Hi I'm new to this site and looking forward to showing what I come across on my travels. I have taken some of this information from a website.

These were at the centre of Britain's war effort, training pilots and crews for Whitley, Stirling and Halifax bombers.


But now the buildings at the old RAF Tilstock airfield are about to be levelled to the ground and replaced with housing.

The plans have dismayed historians, who say the site is of great historical importance and should be preserved.

RAF Tilstock, just off the A41, was opened in mid 1939 with the name Whitchurch Heath being used until June 1943, when the name Tilstock was adopted.

Between September 1942 and January 1946 the airfield was used for bomber pilot and crew training.

The units based at the airfield were No 81 Operational Training Unit and No 1665 Heavy Conversion Unit.

Now the buildings are crumbling shells, and there are plans to build four modern detached homes on the woodland site.

The pictures I managed to capture are the only buildings I can access, unfortunately the bigger and just as interesting buildings are now in private land and looks to be owned by a farmer.

I had visited the buildings on the now private land and the were amazing and big mazes of buildings.

My photography skills aren't great here but I hope you enjoy viewing these. They are all unedited so be kind [emoji846] 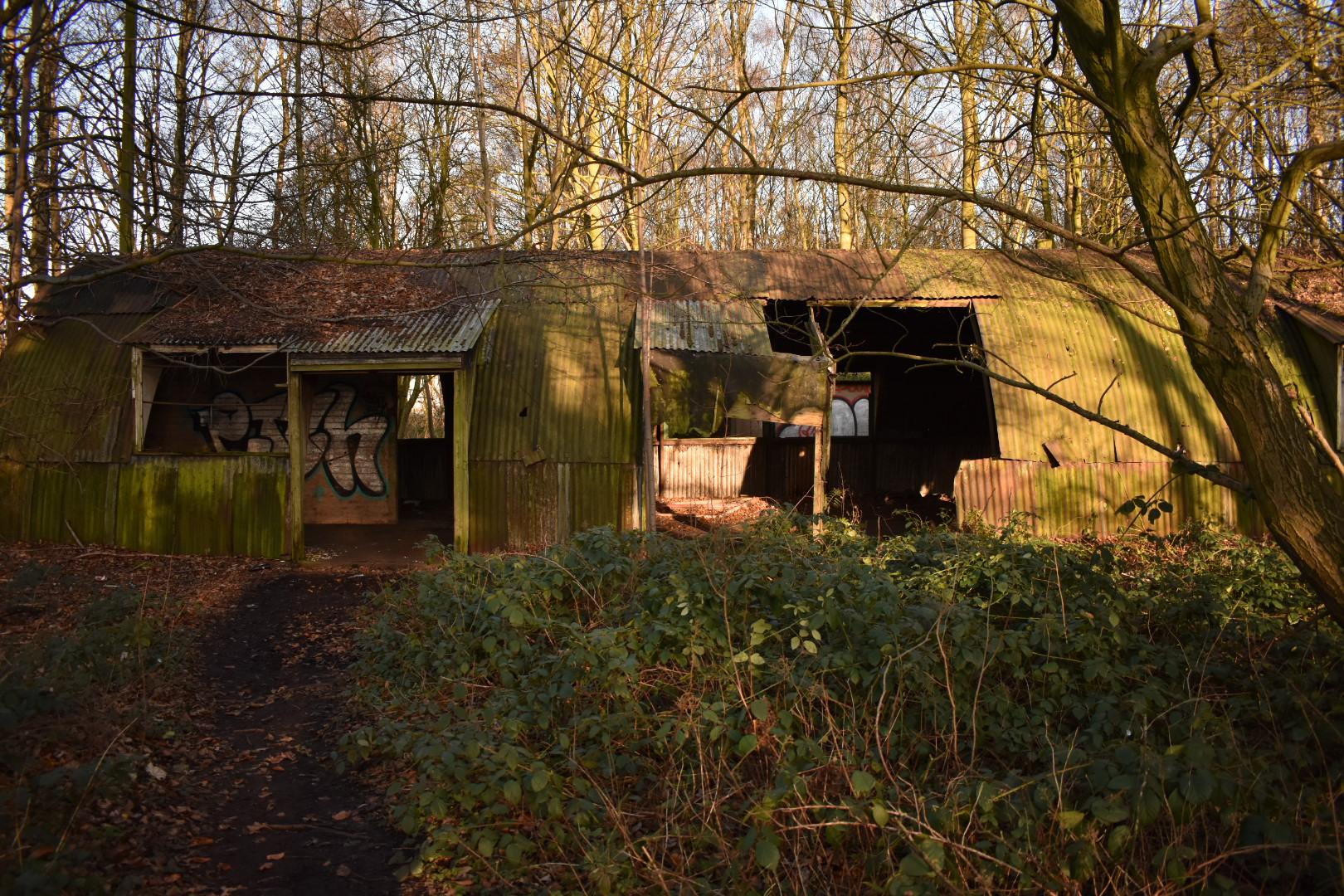 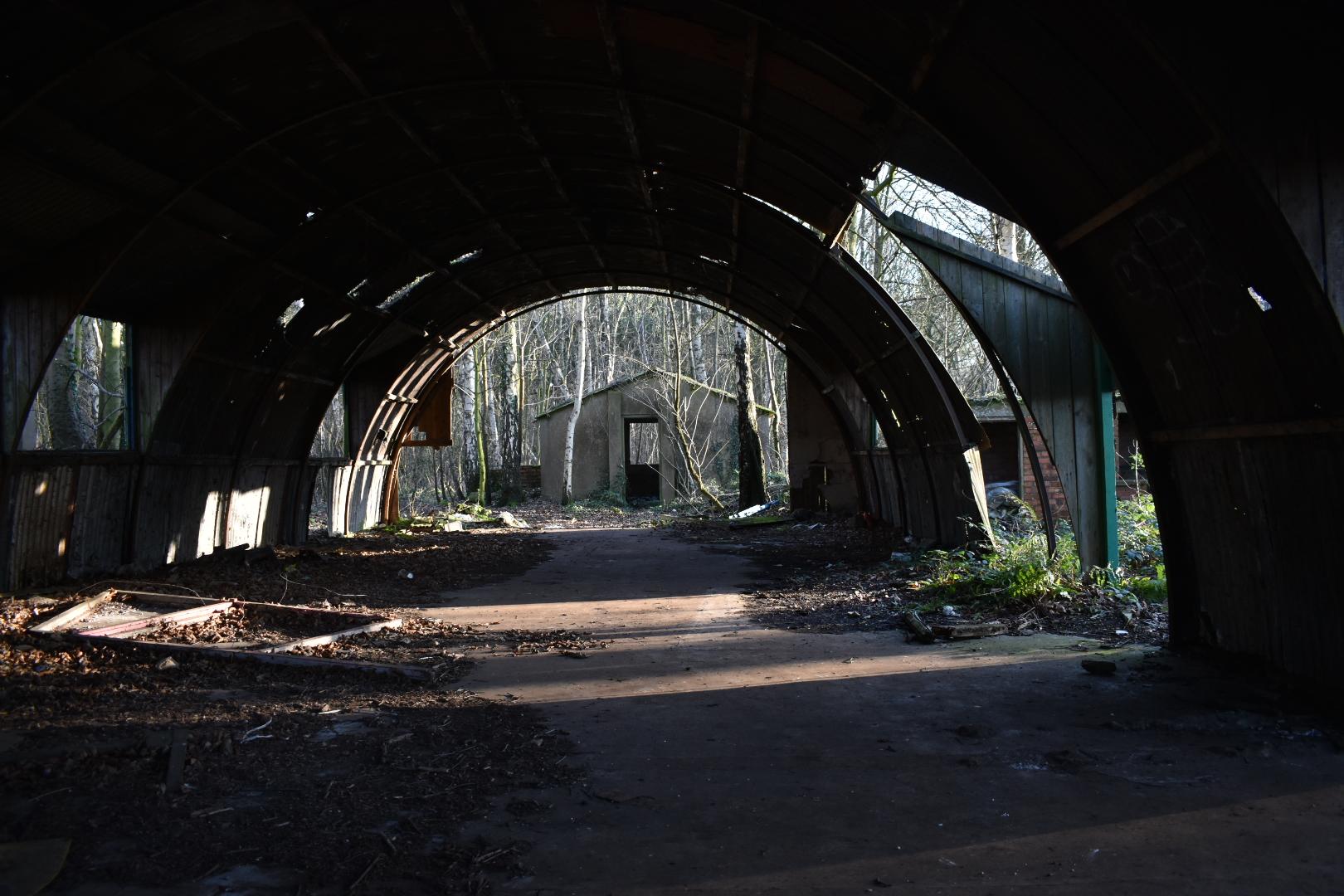 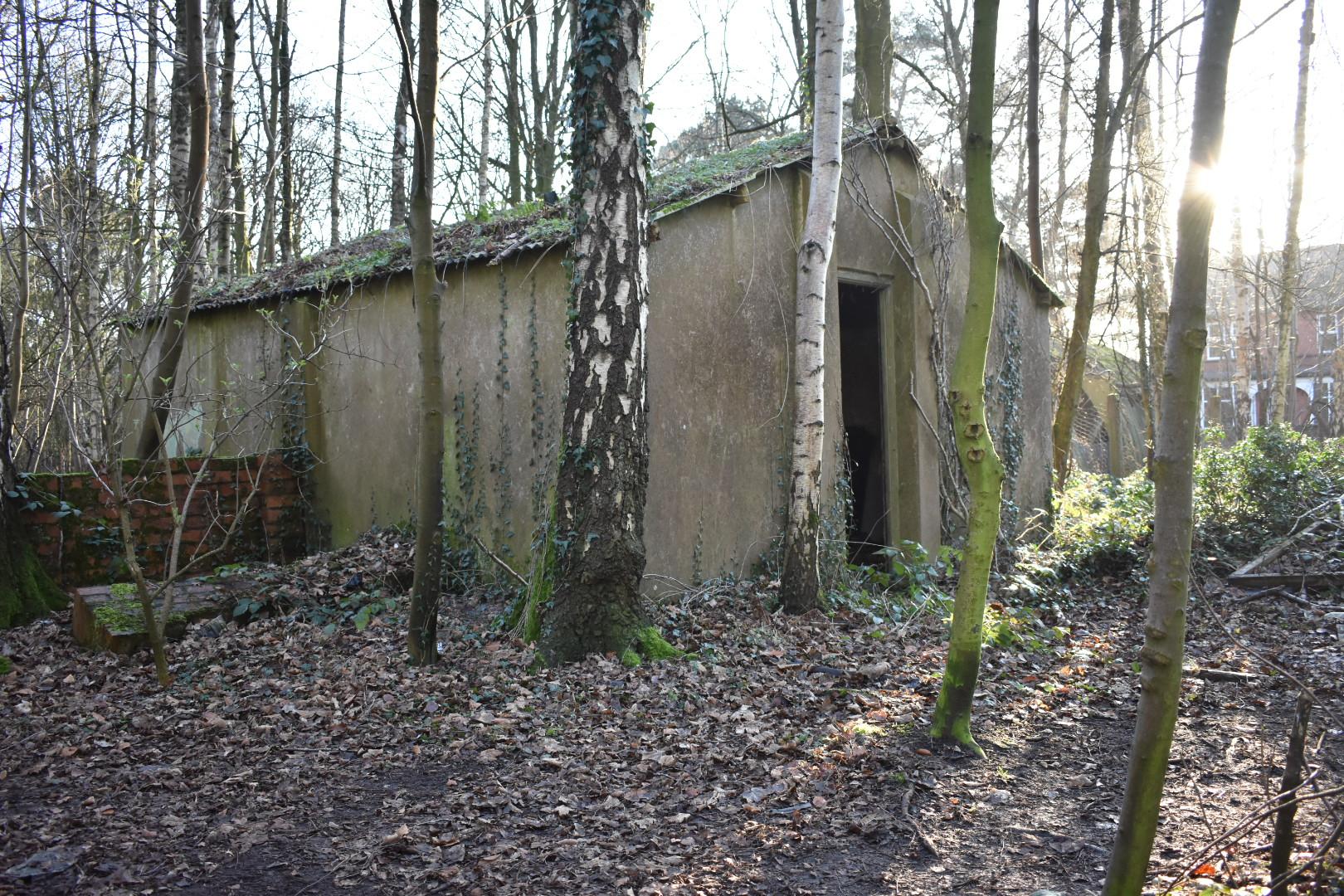 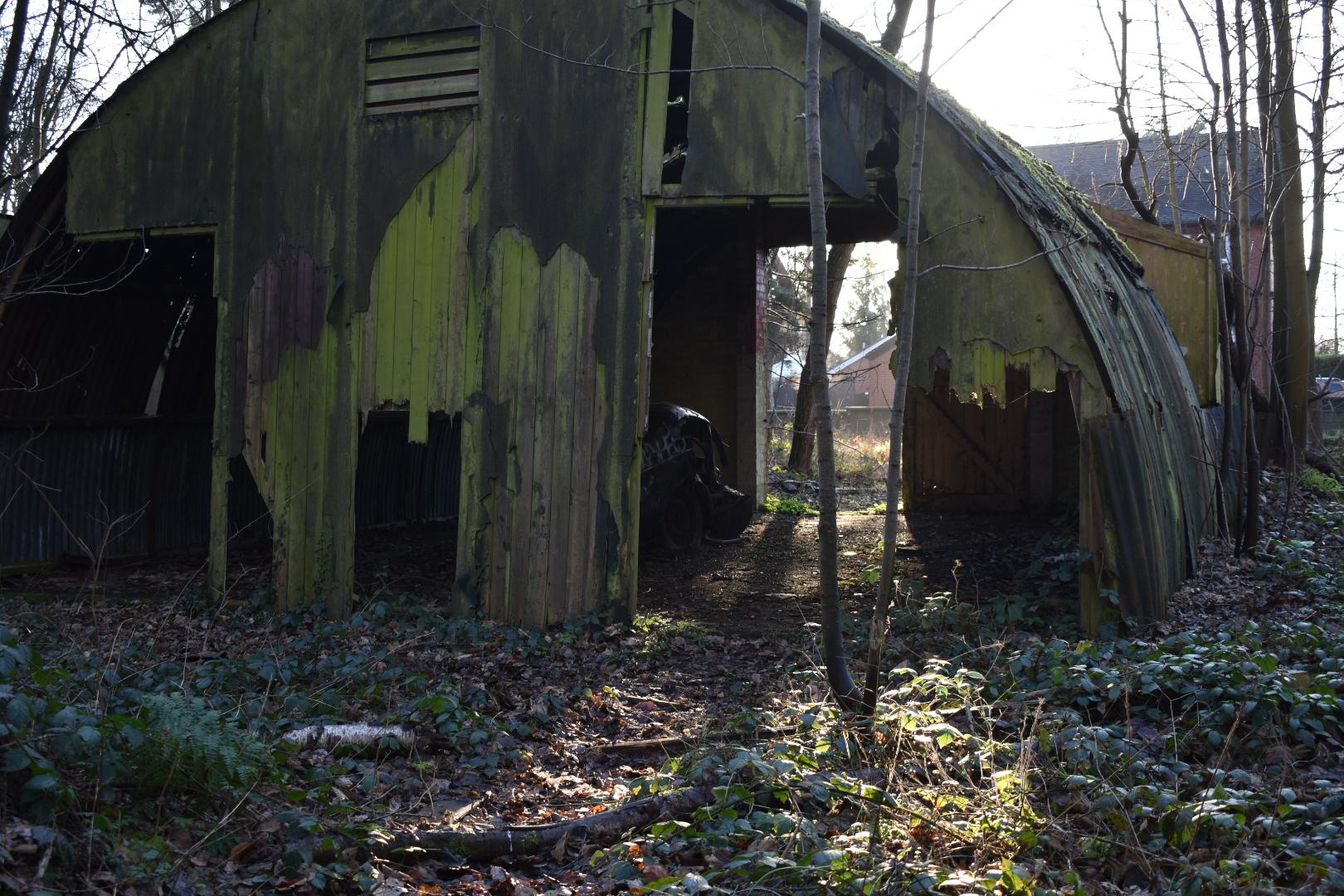 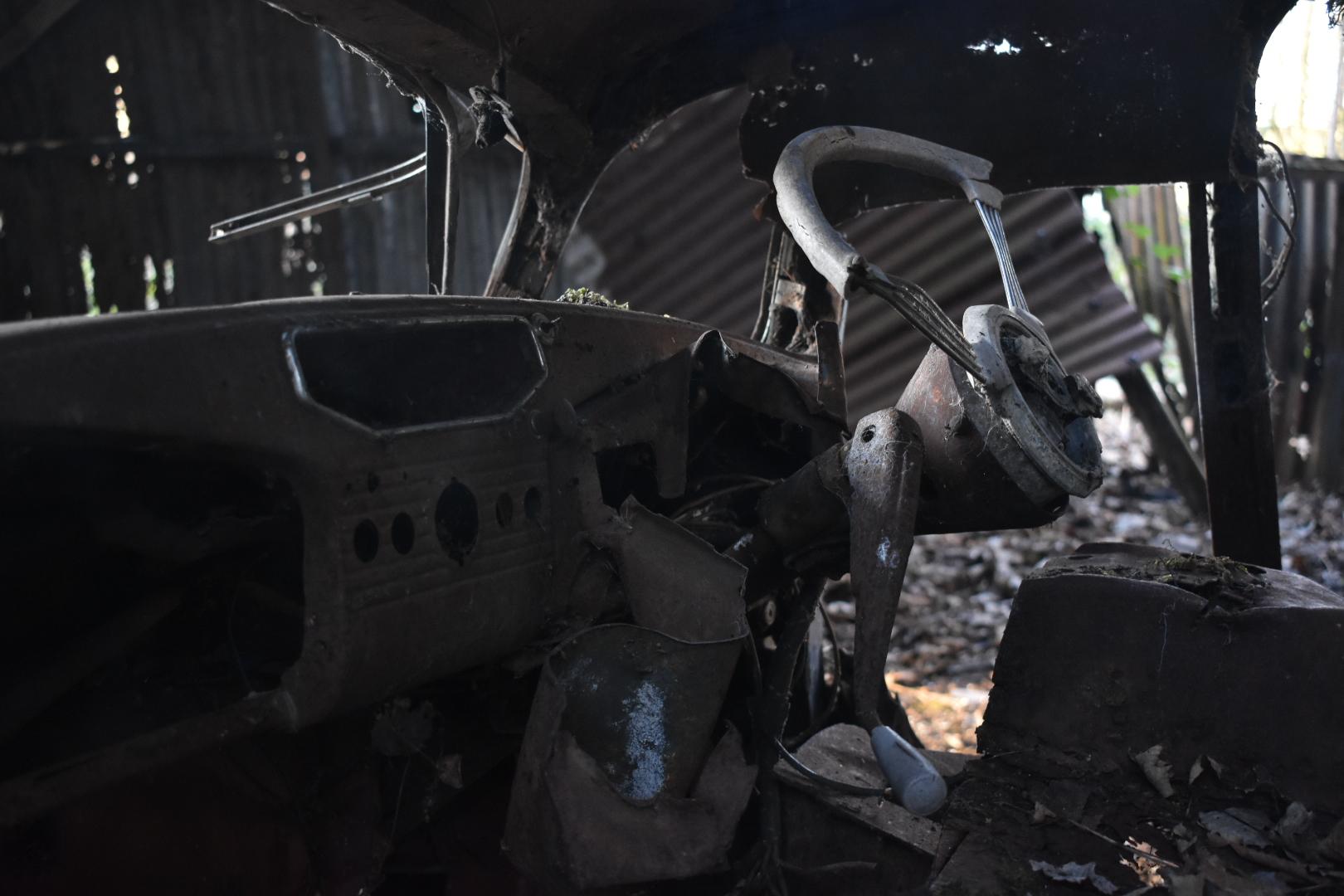 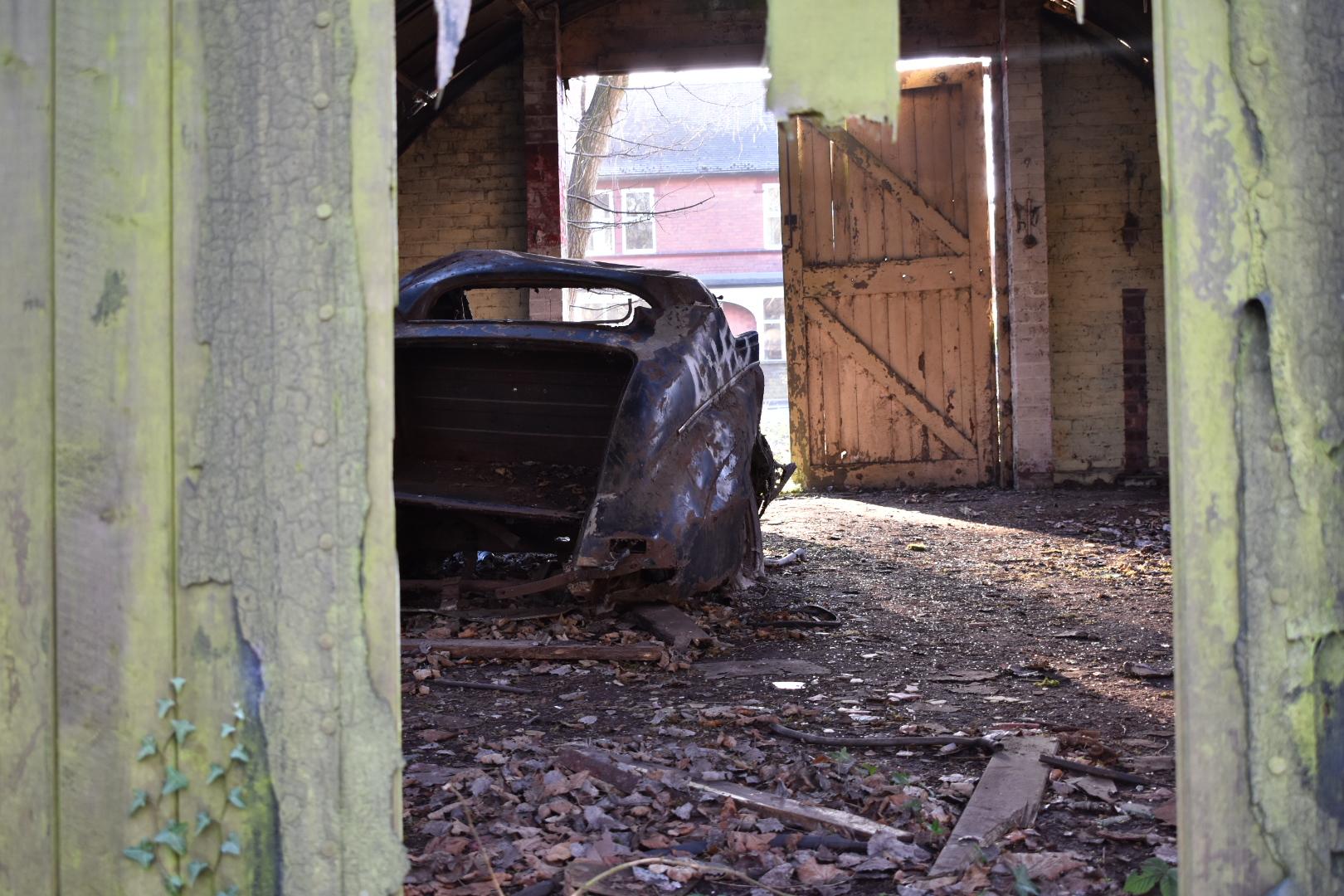 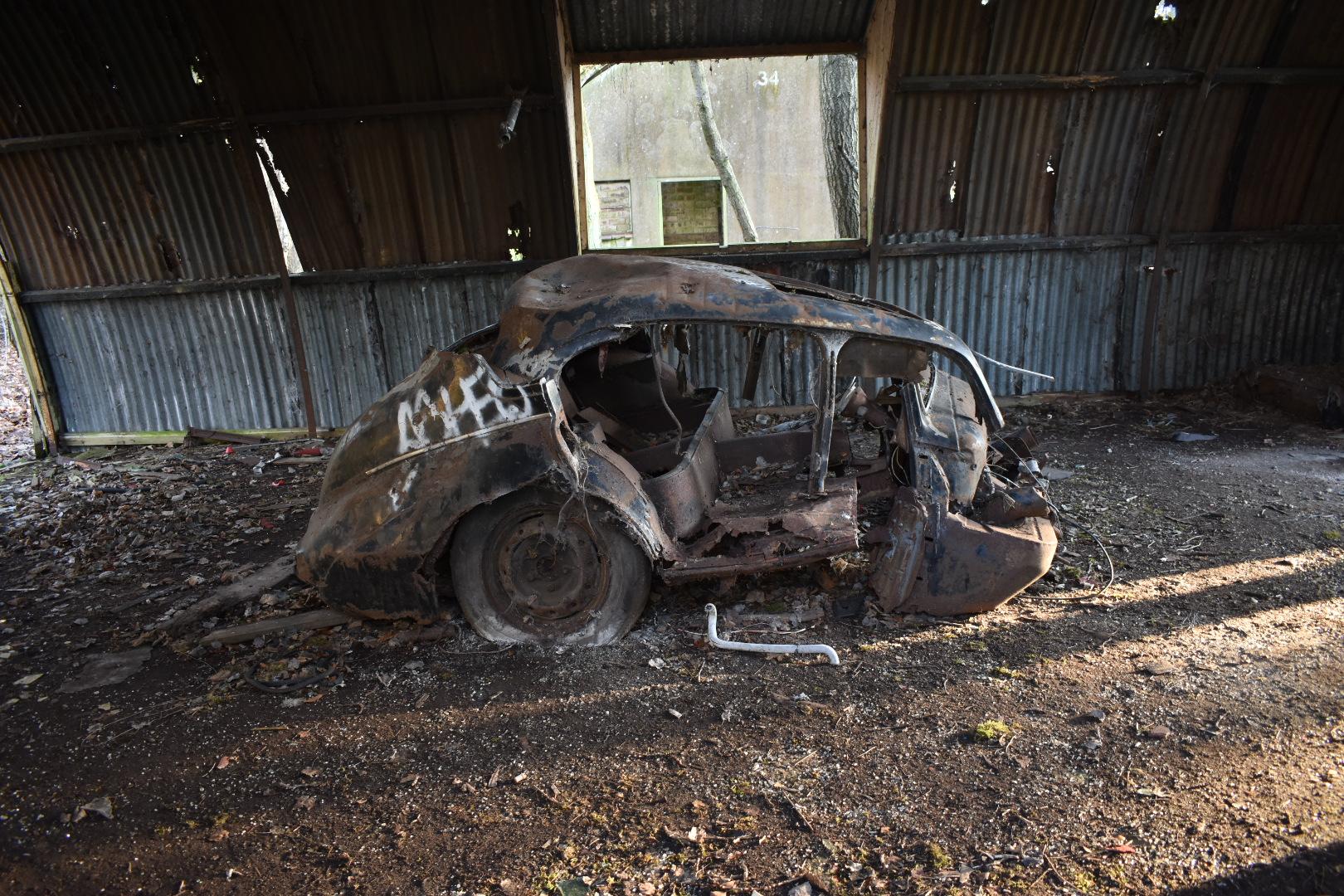 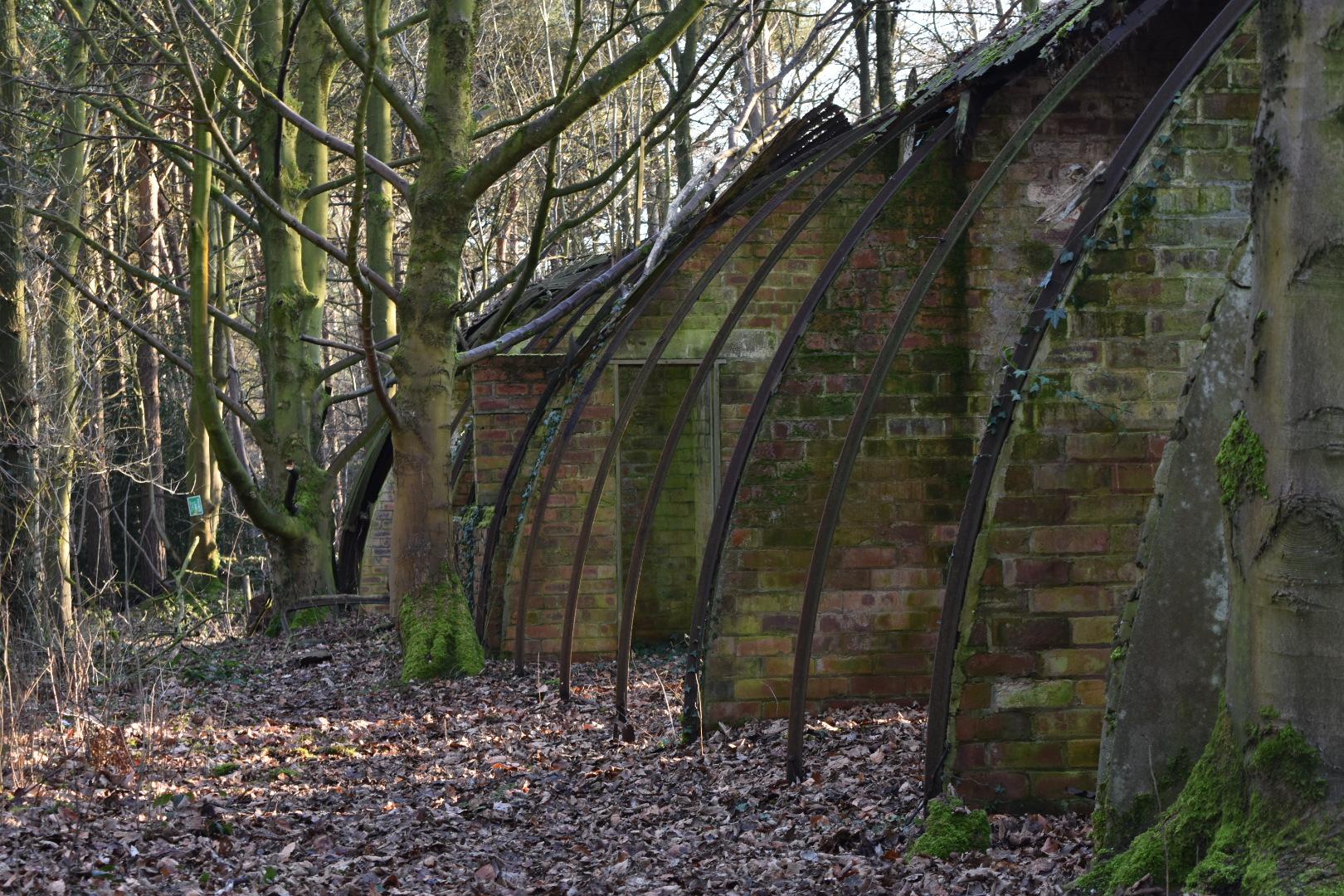 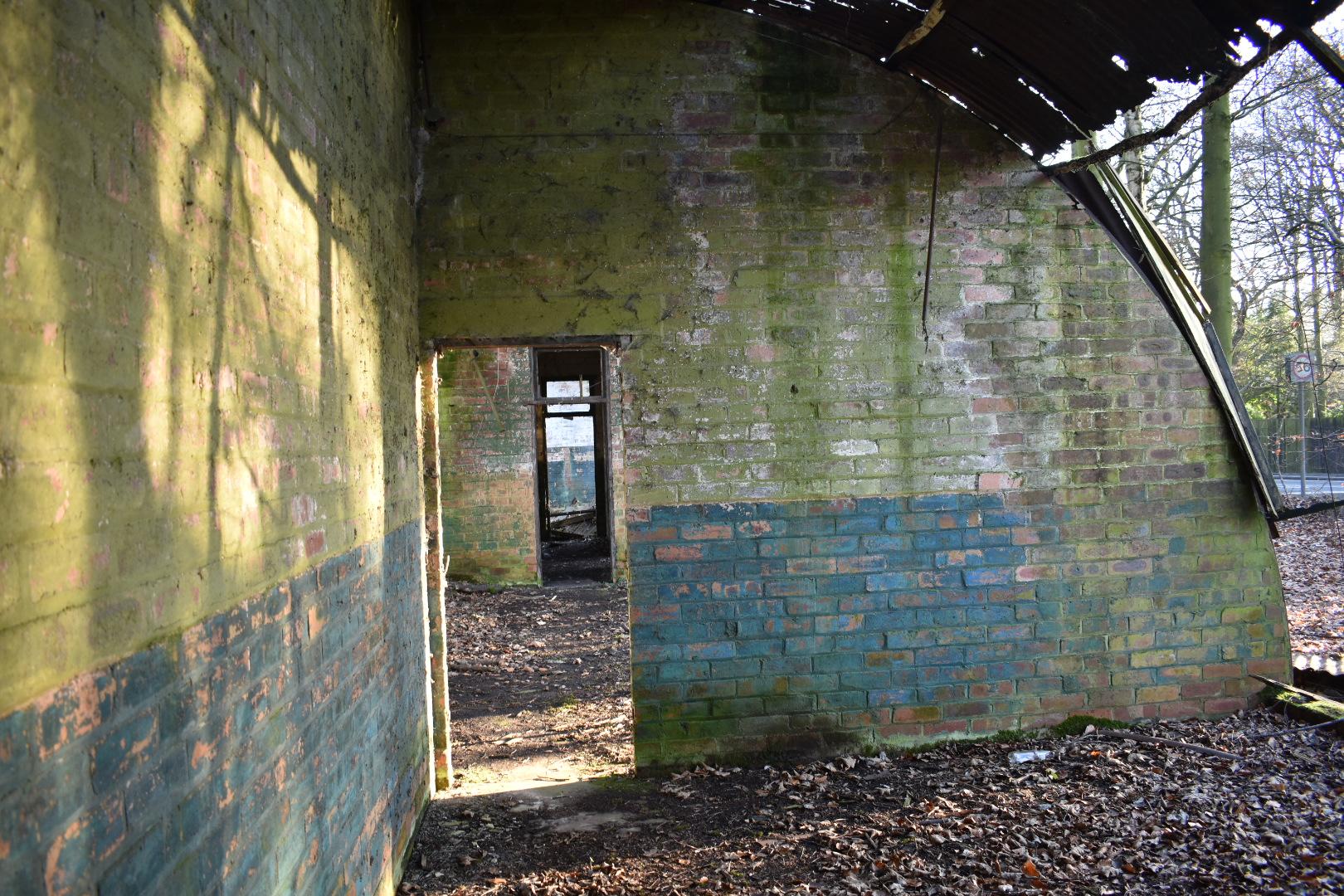 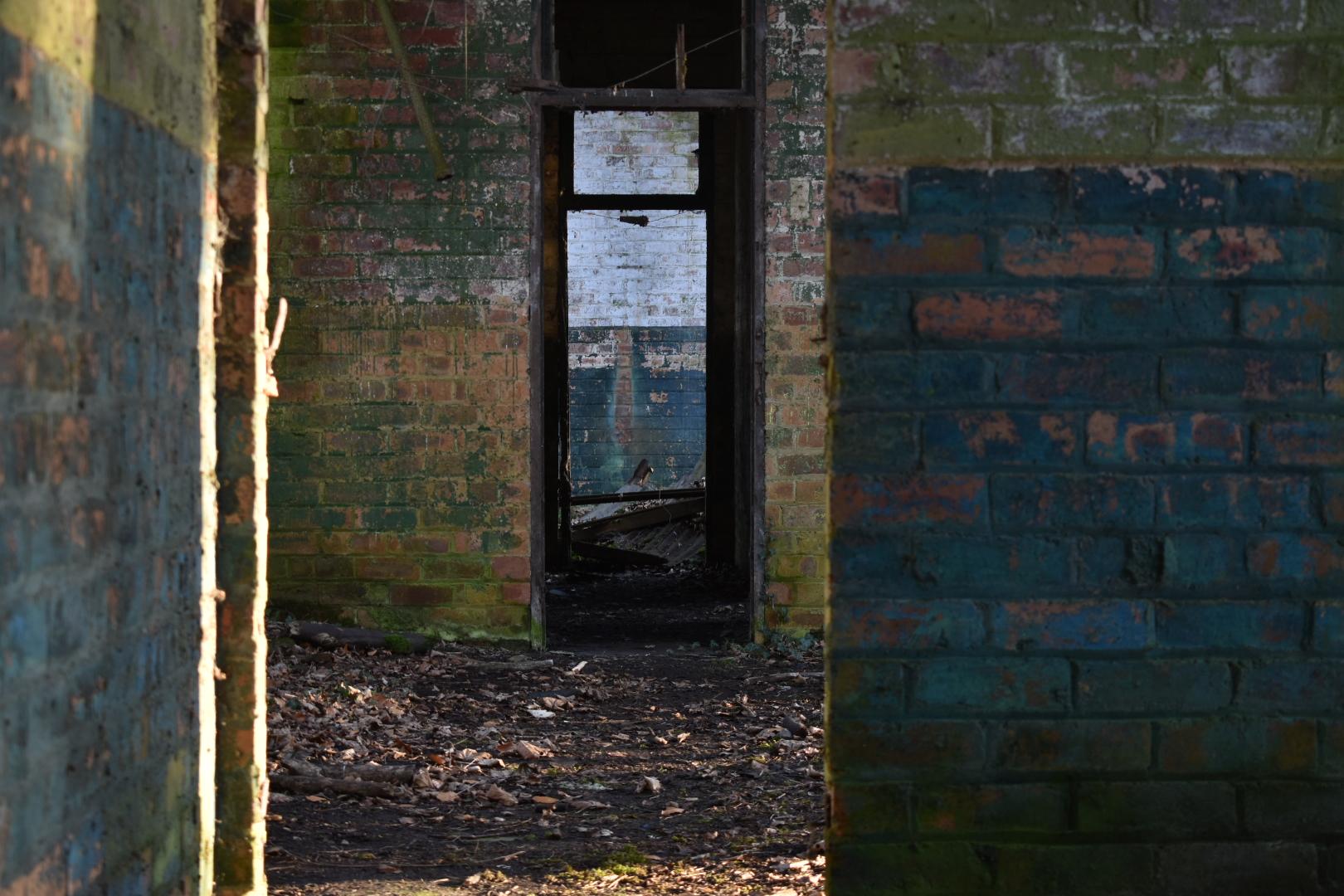 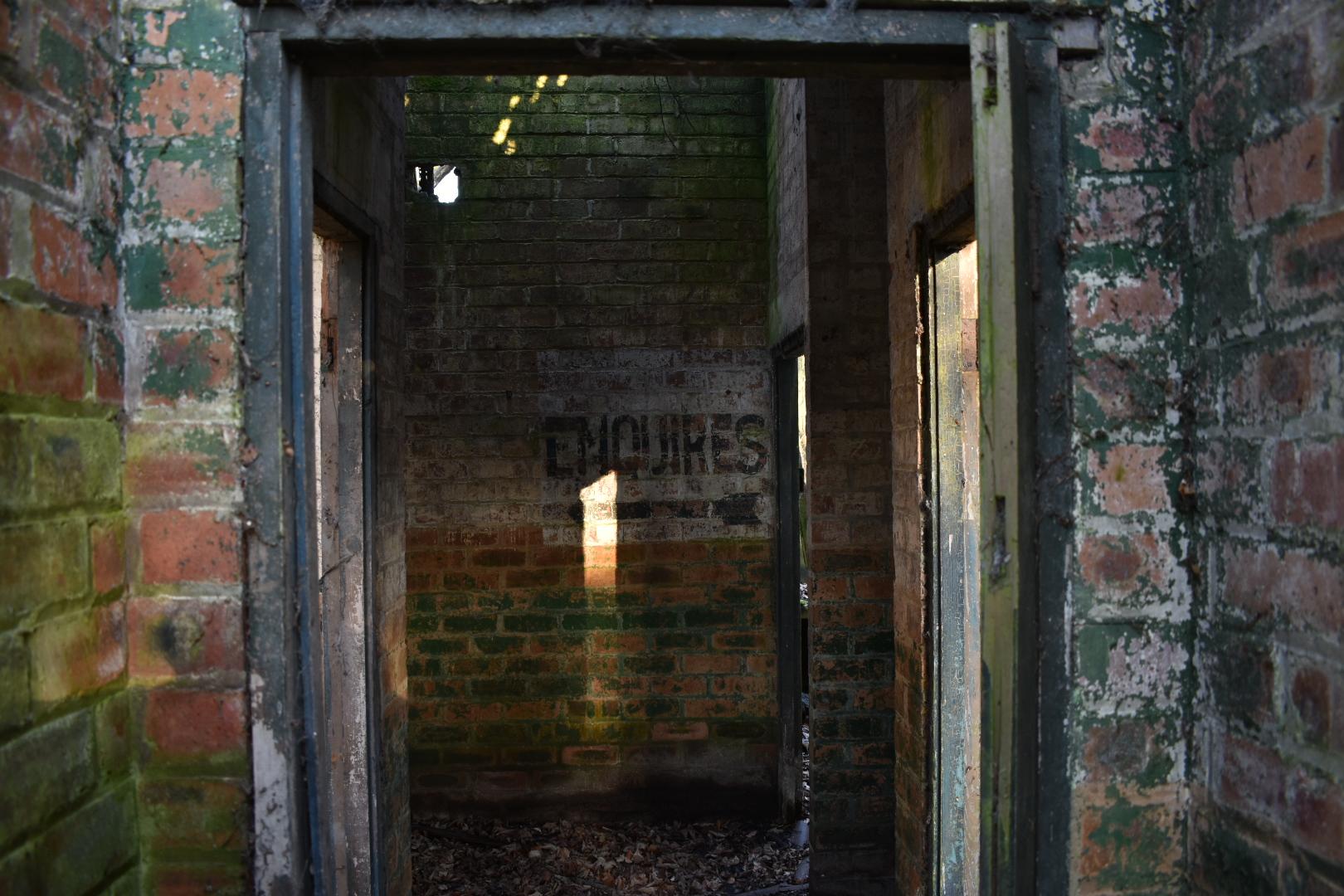 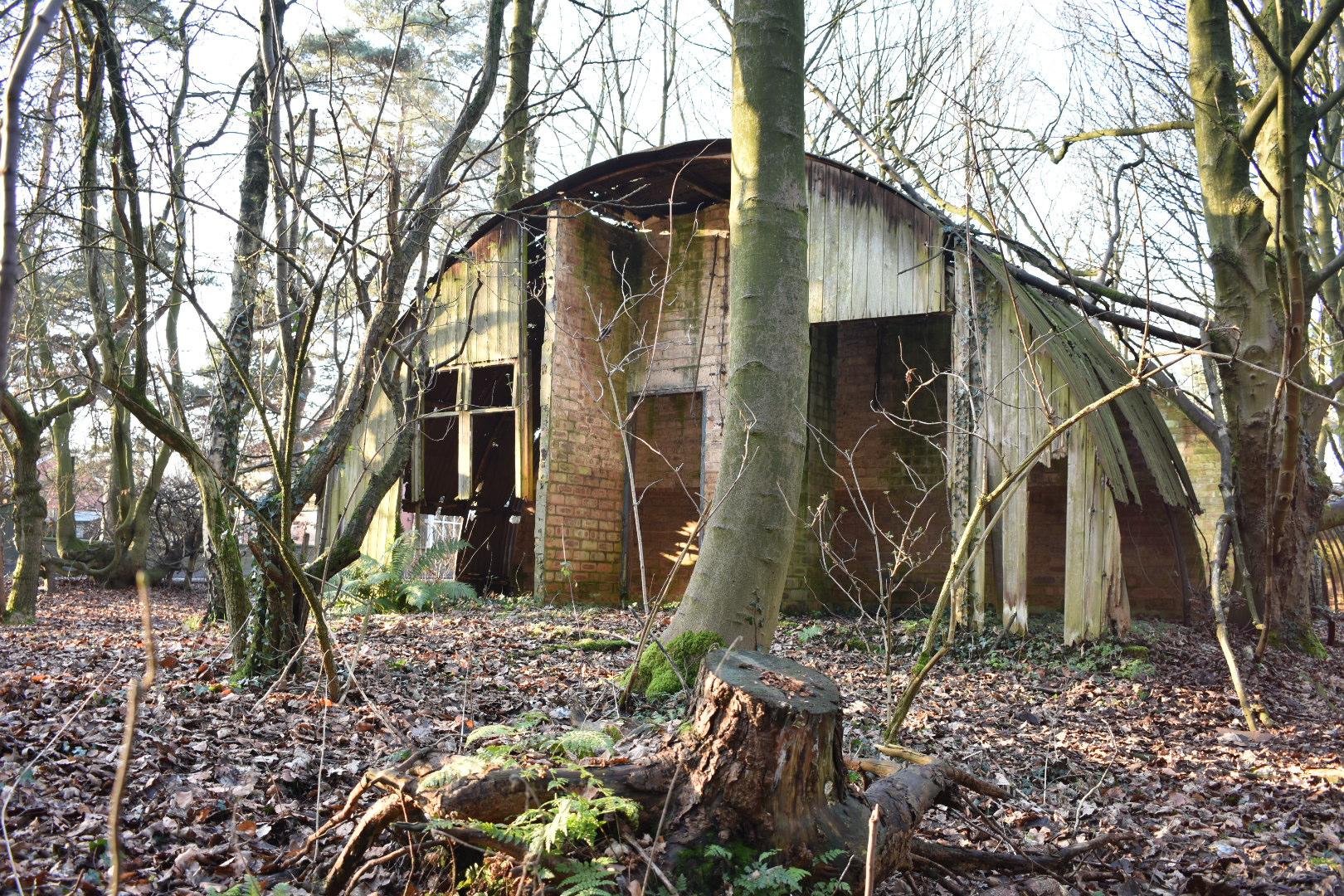 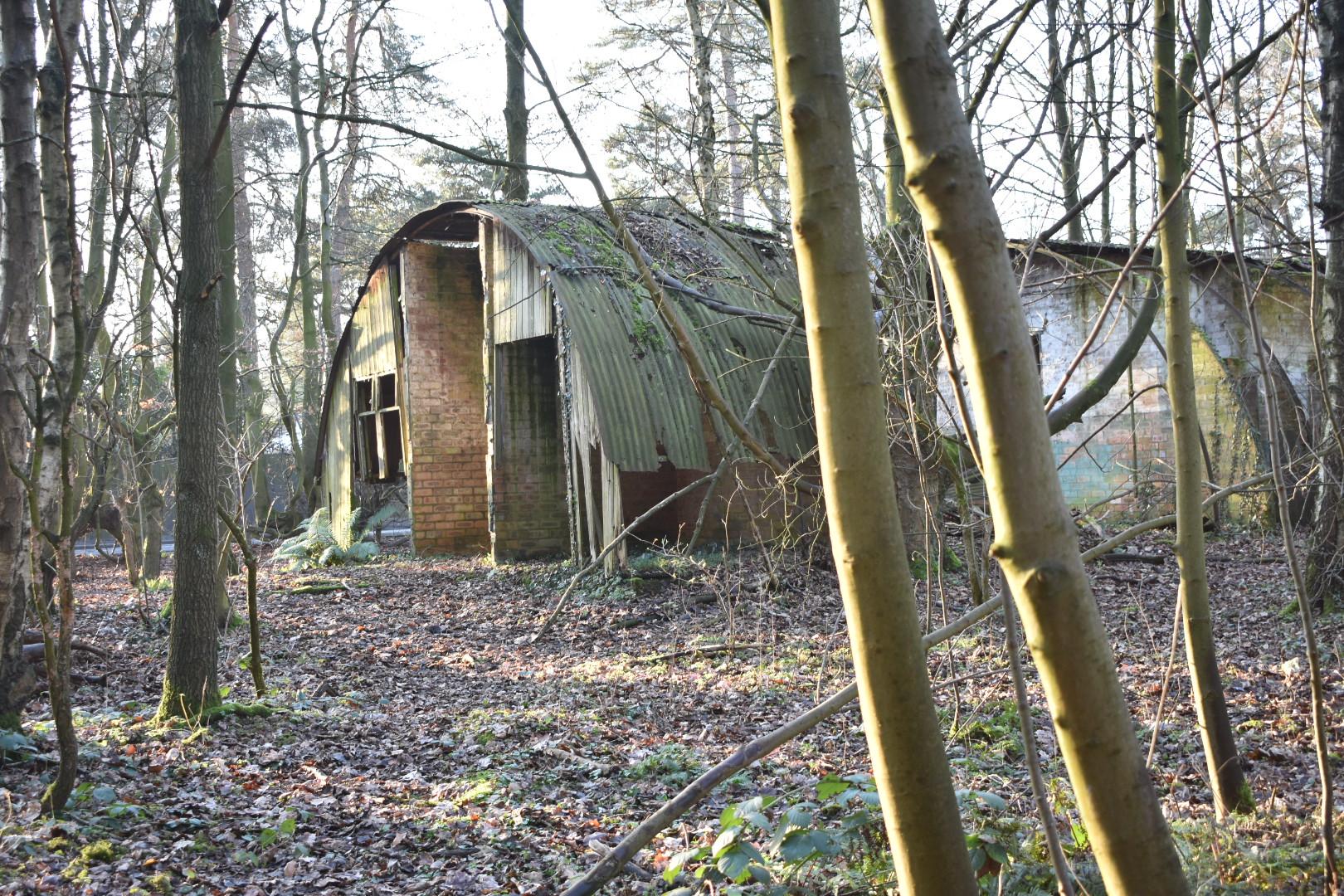 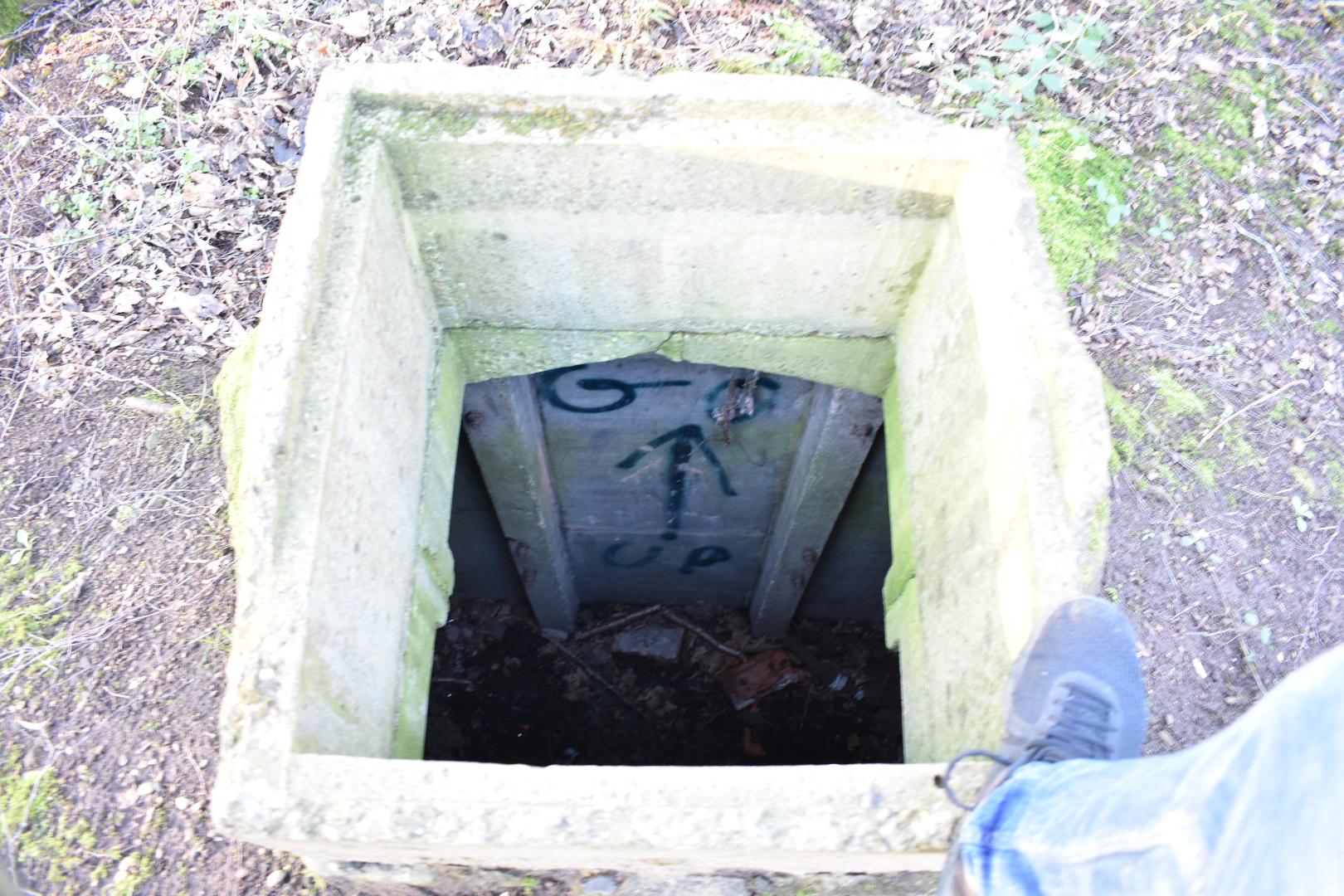 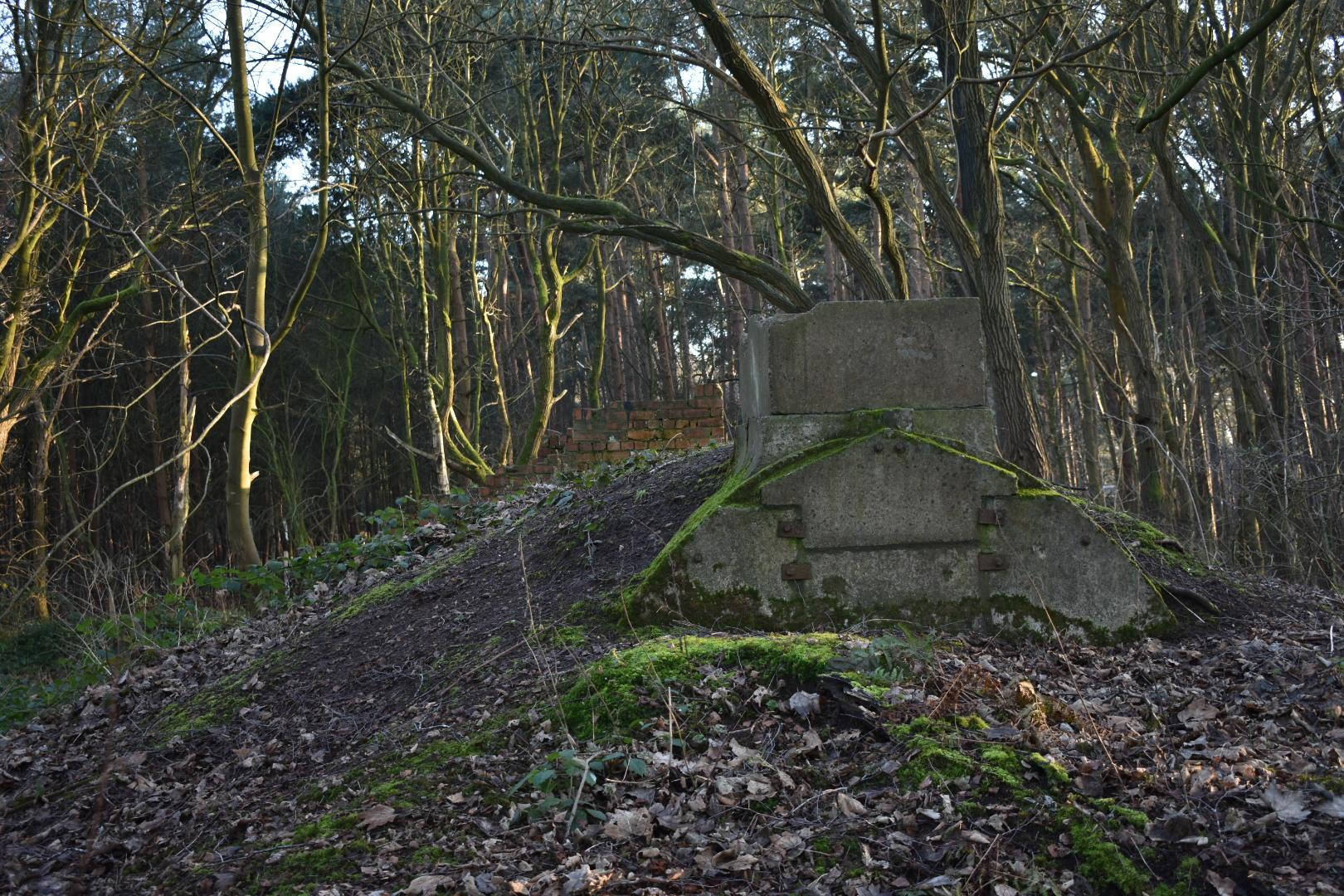 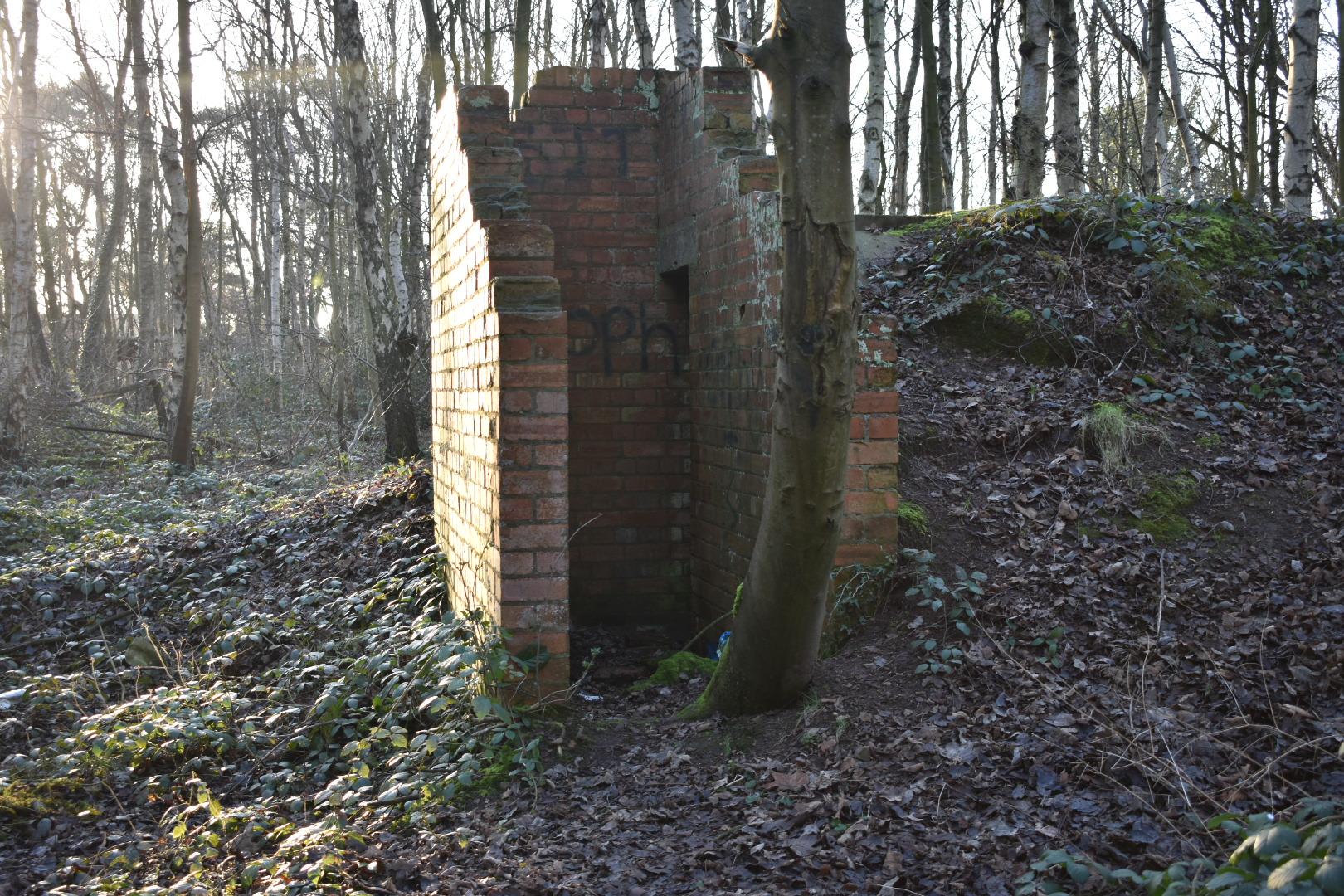 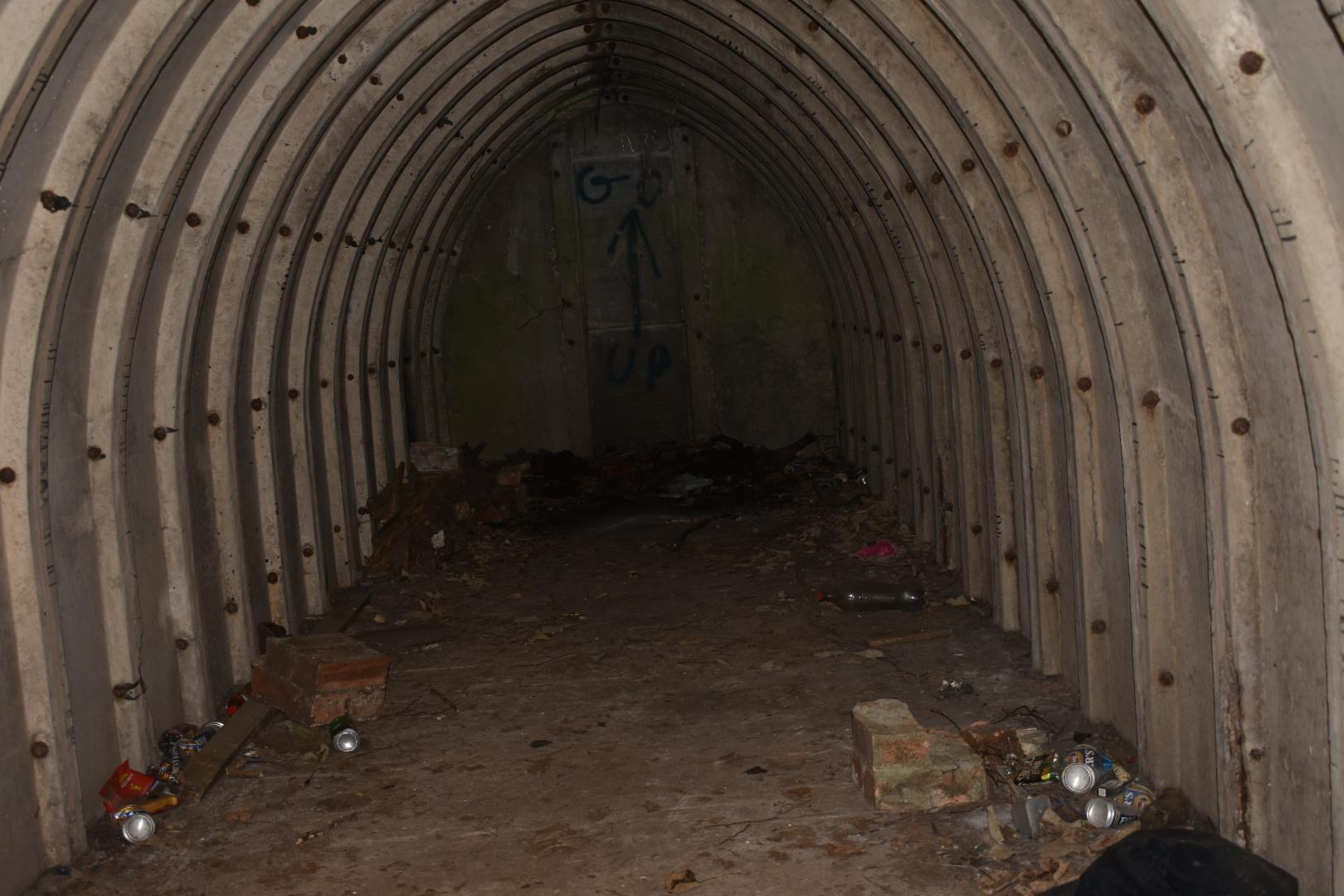 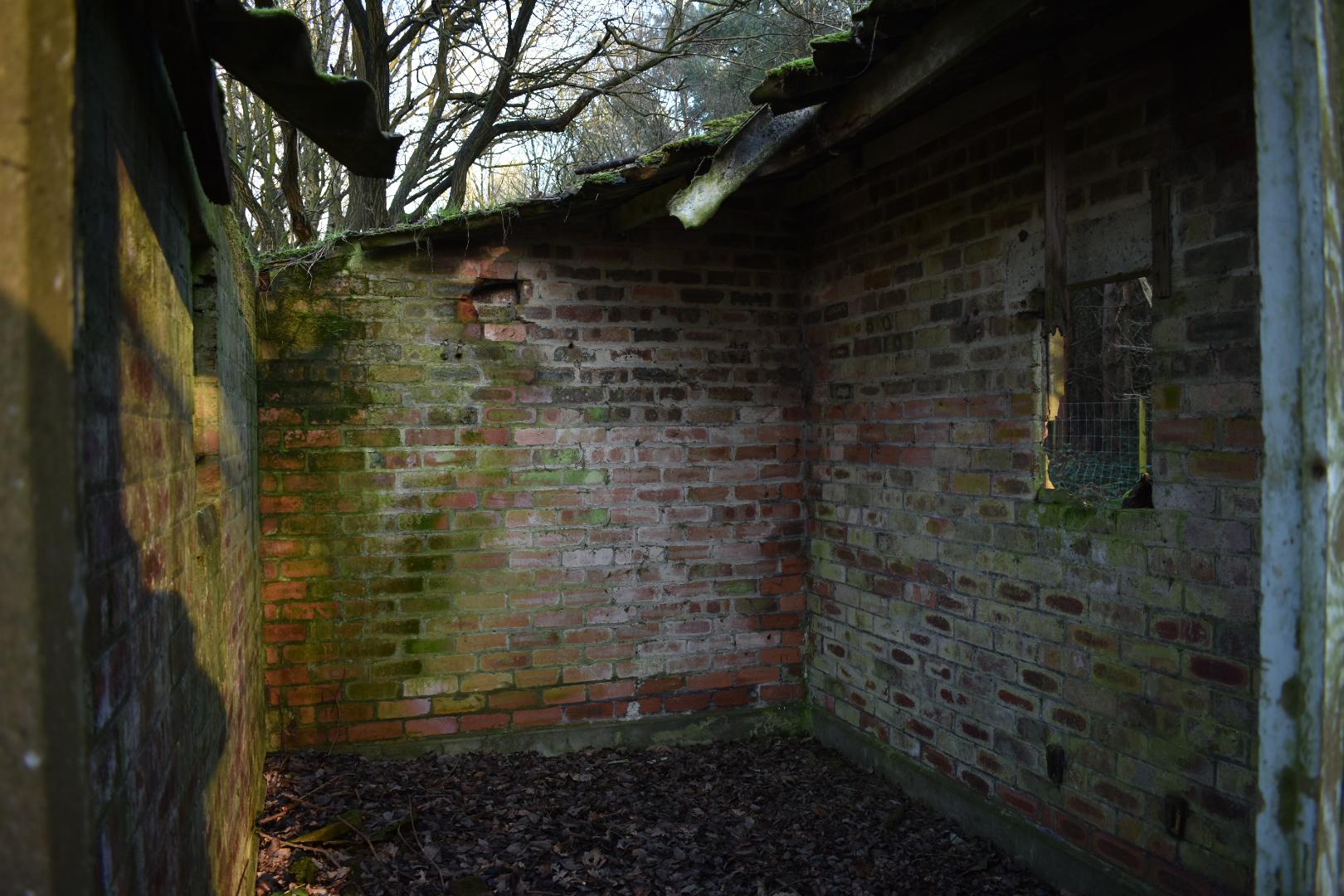 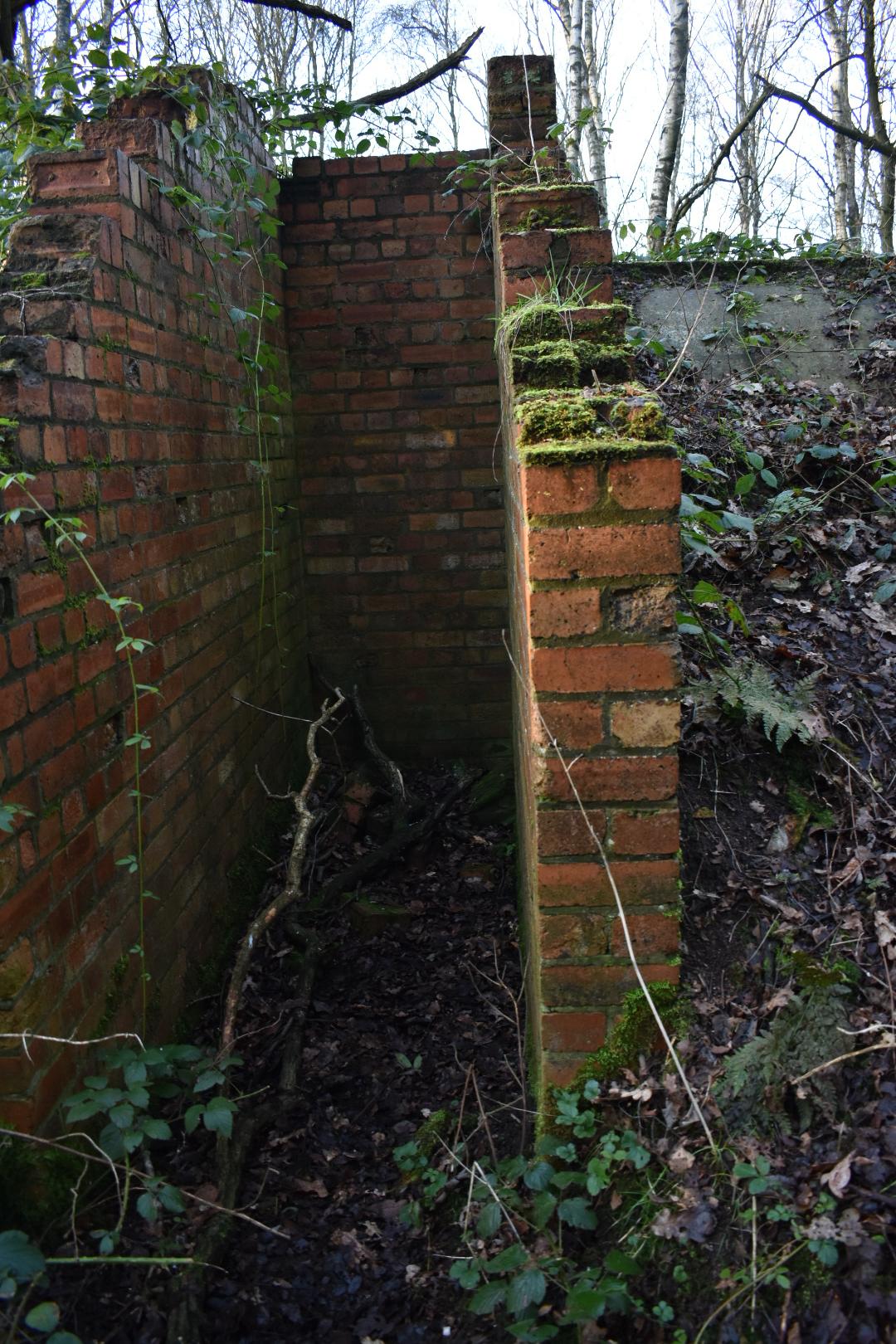 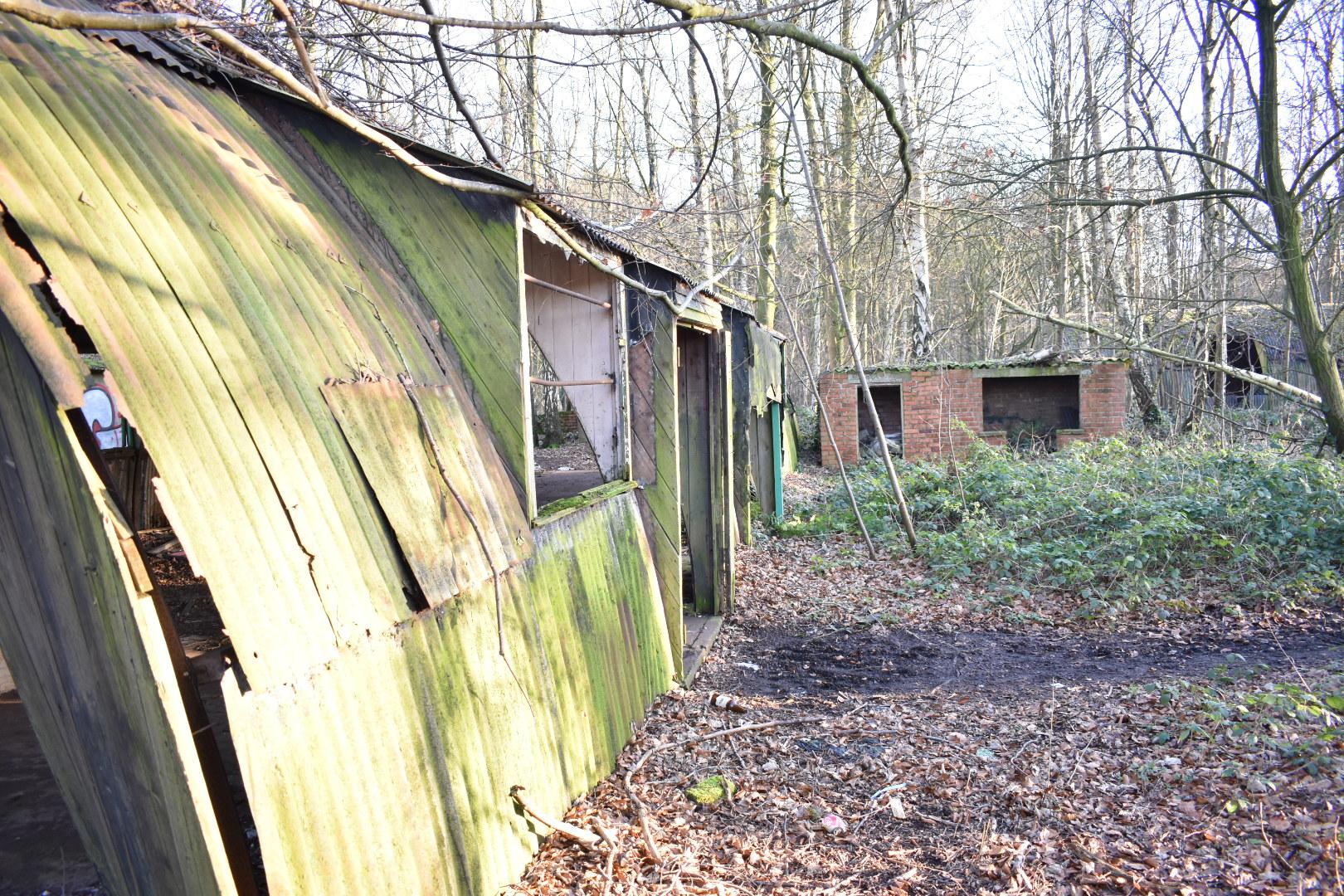 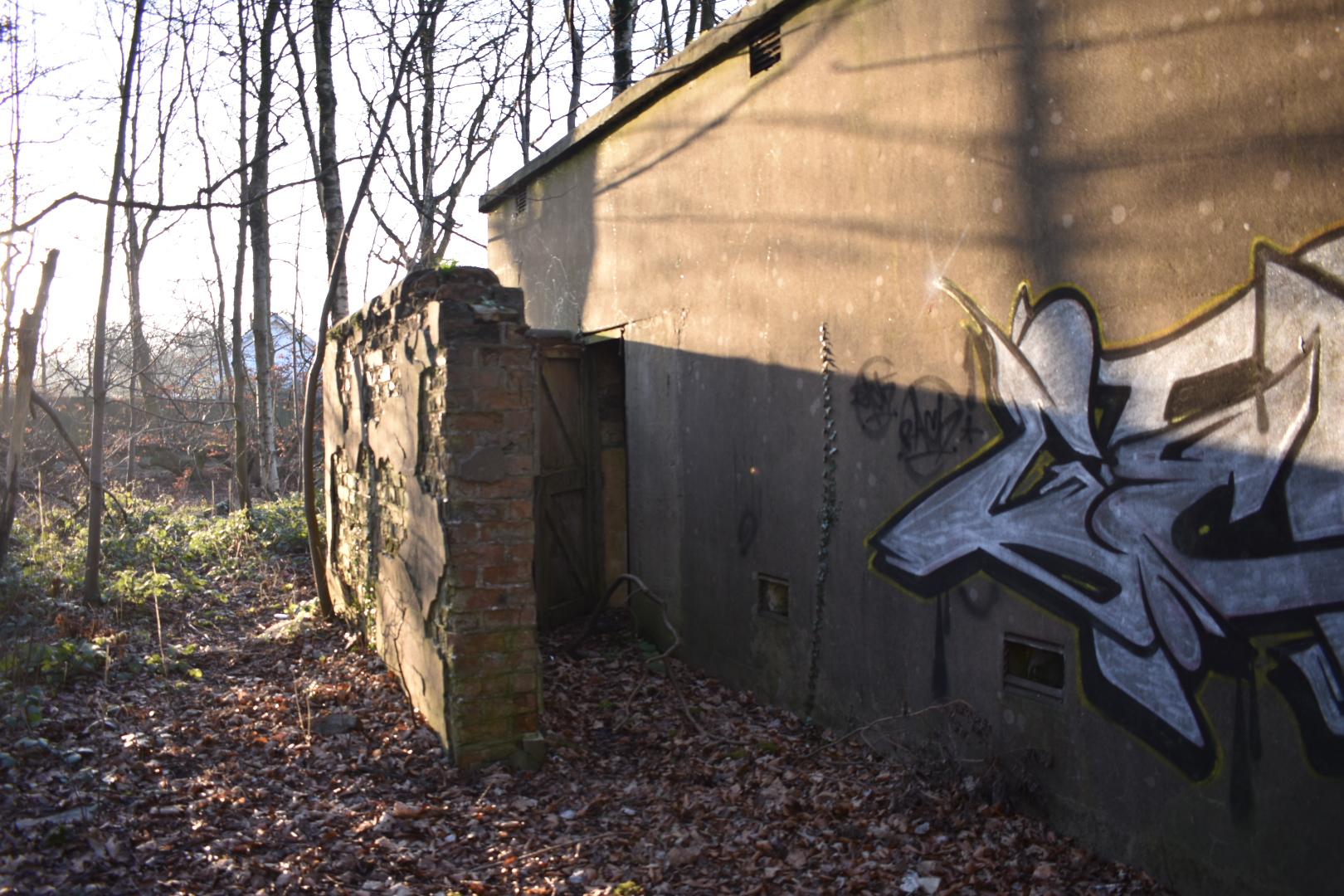 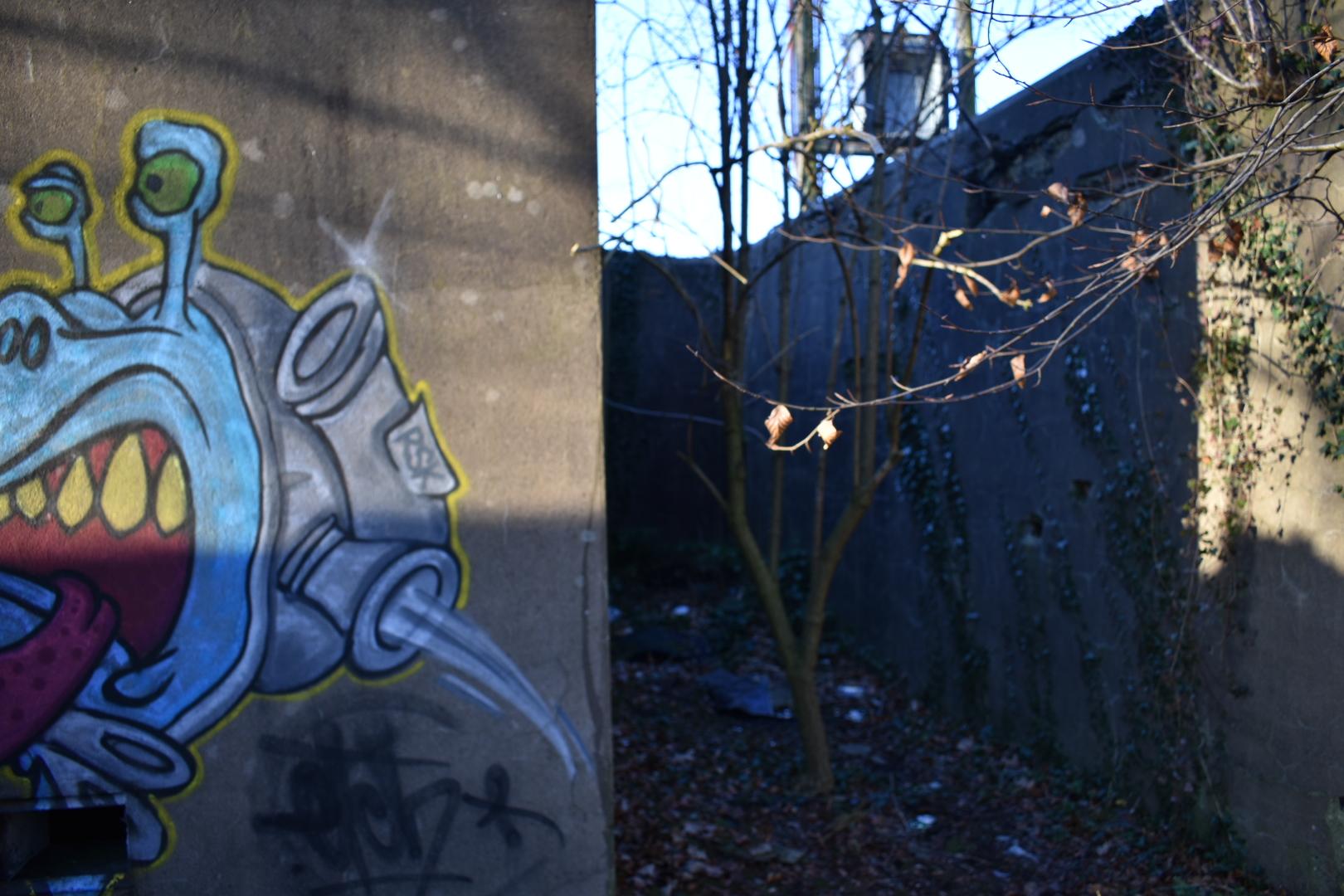 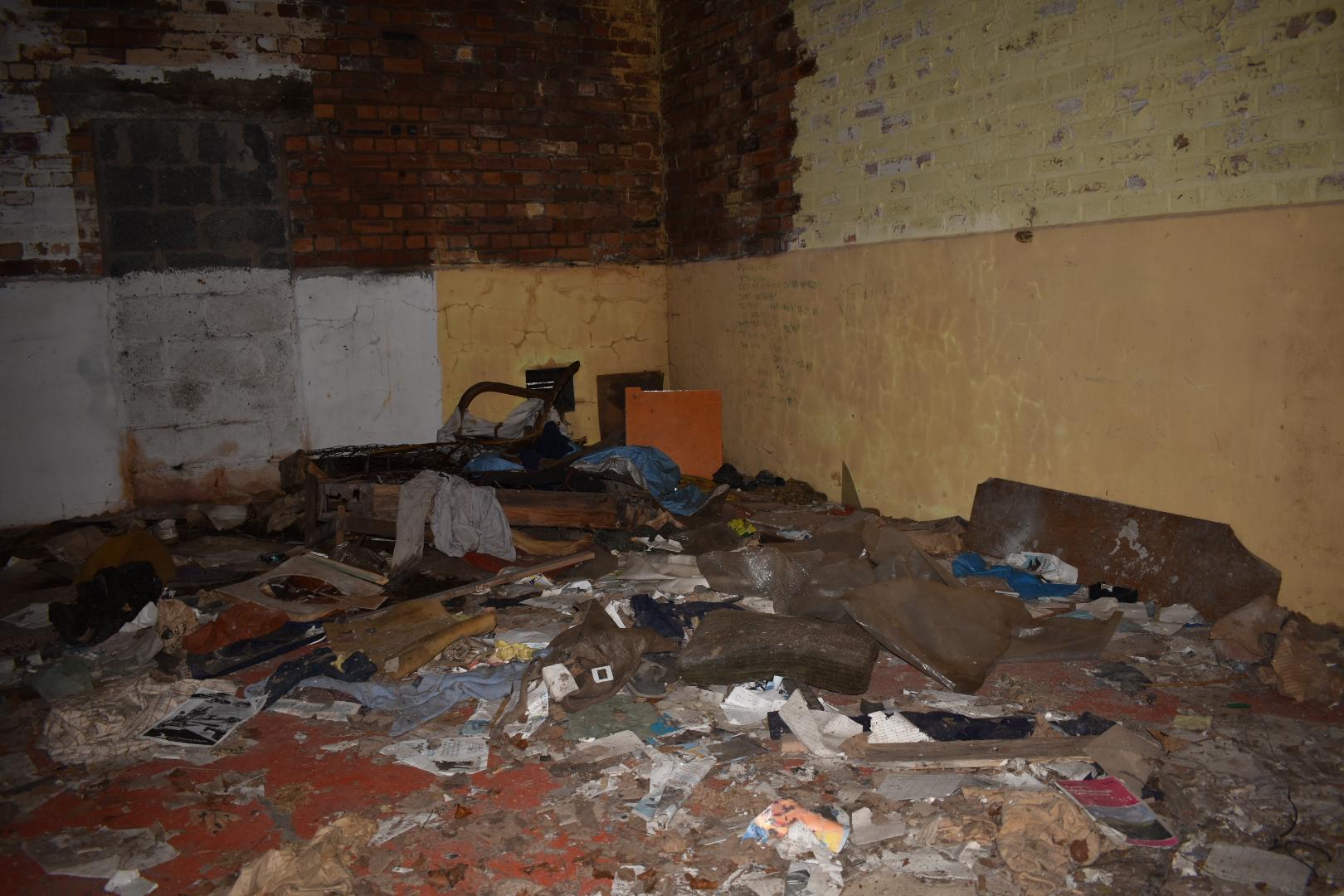 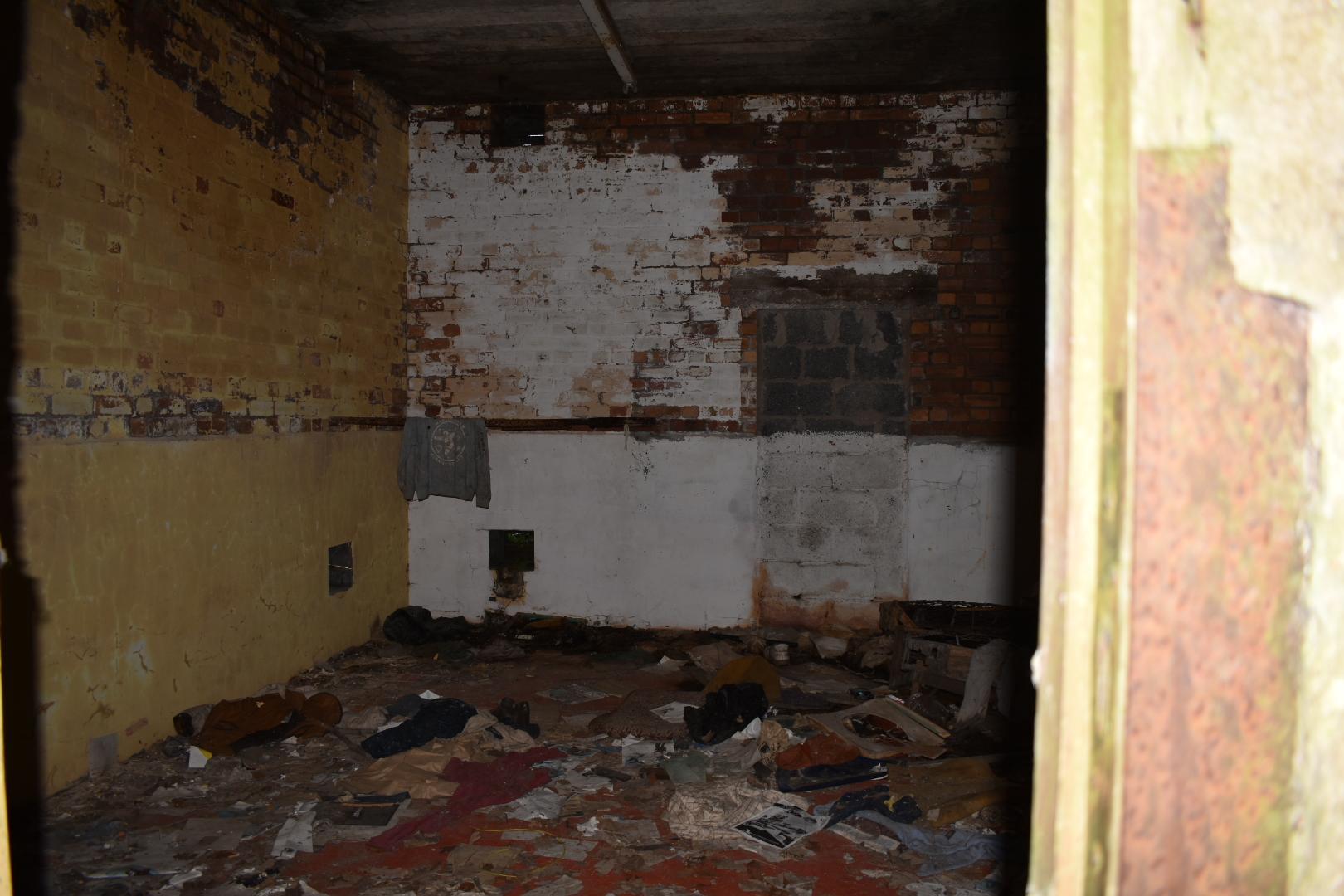 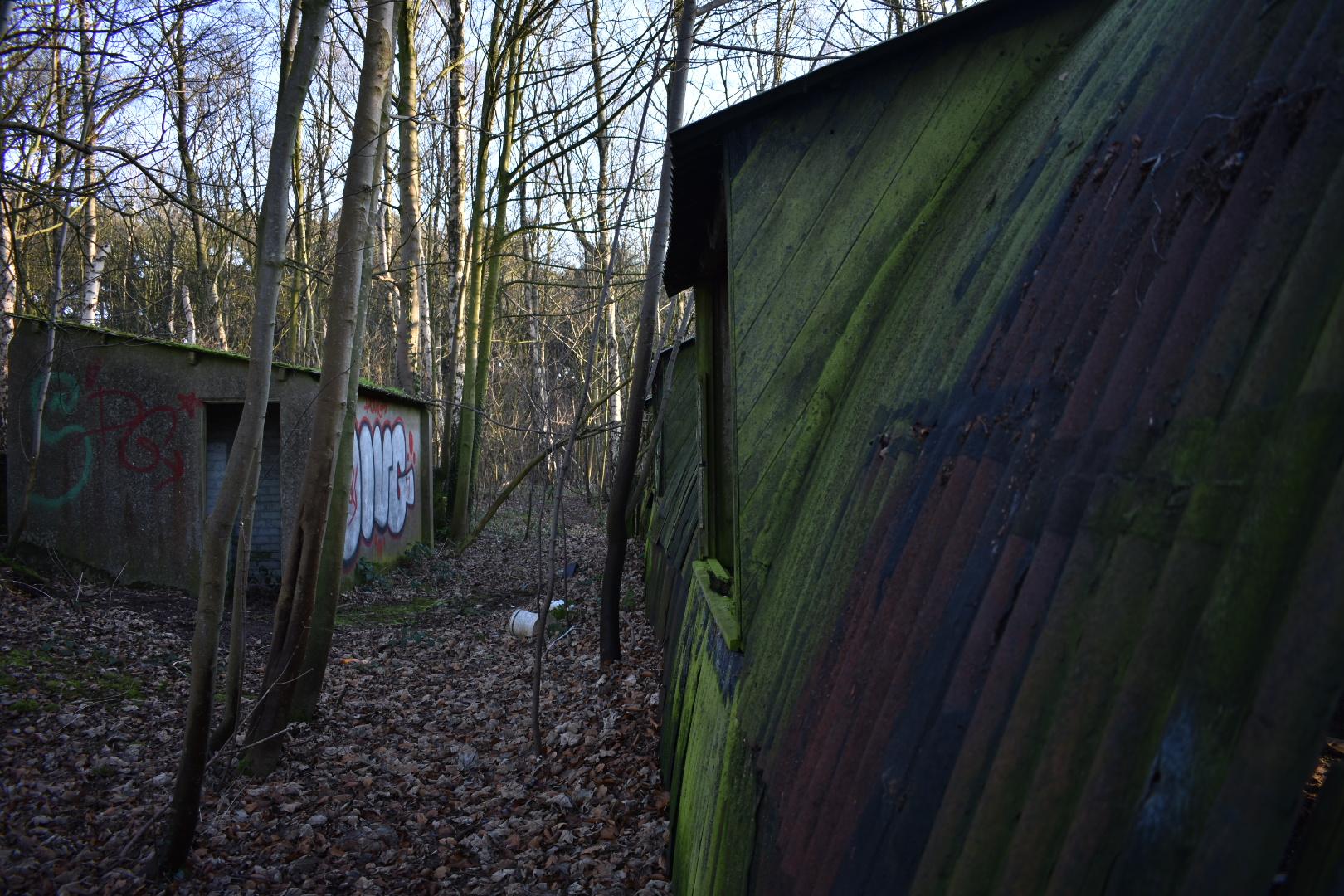 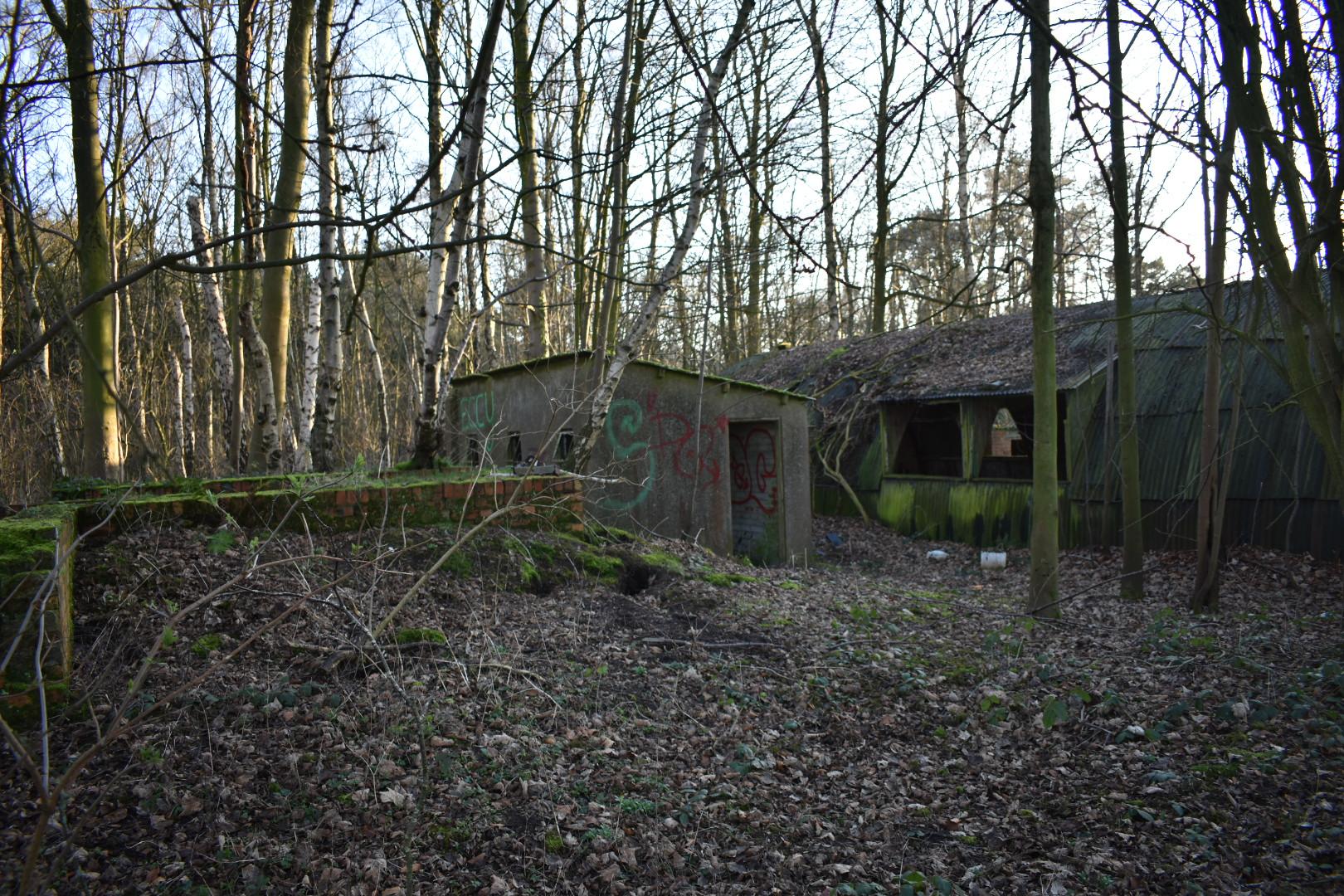 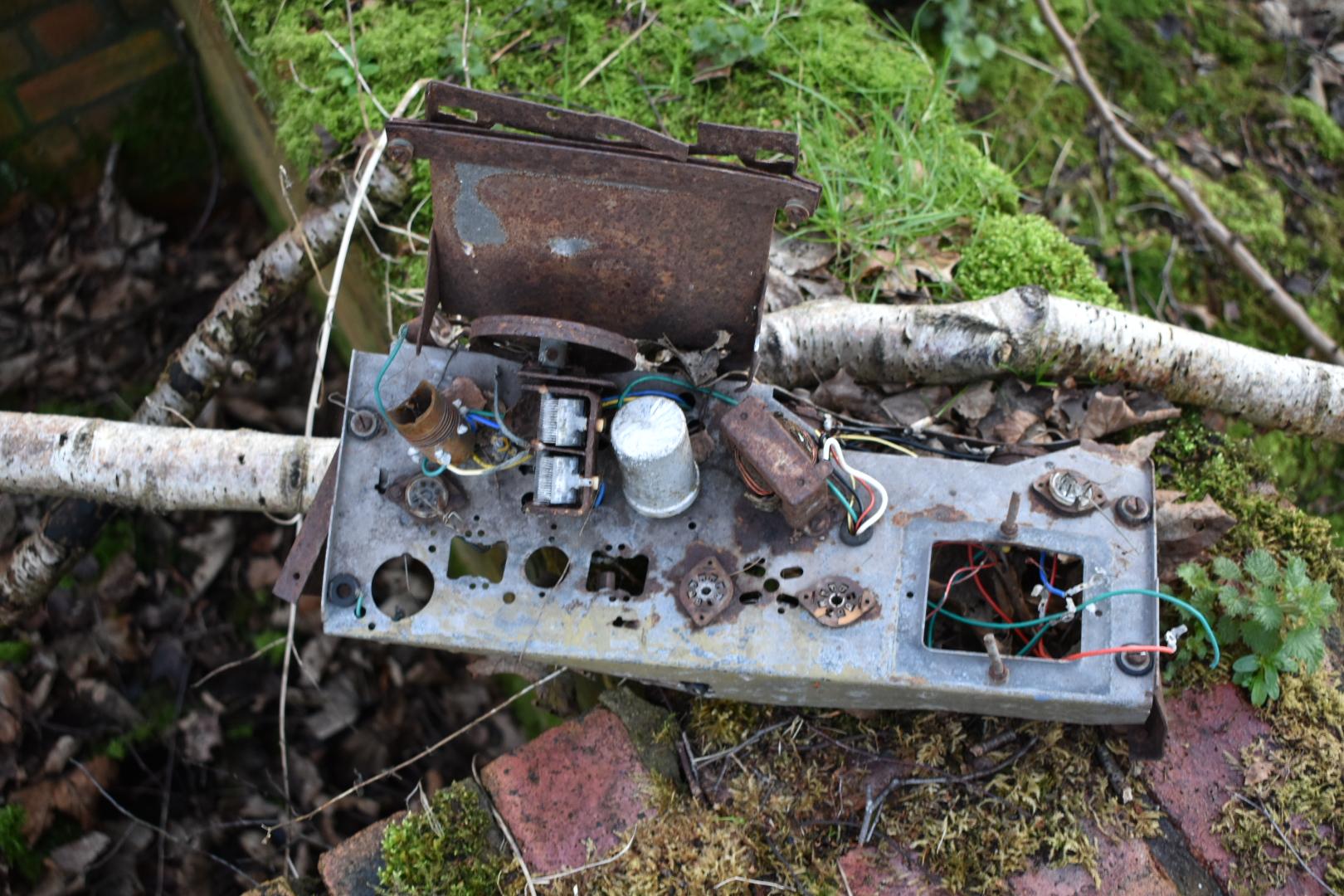 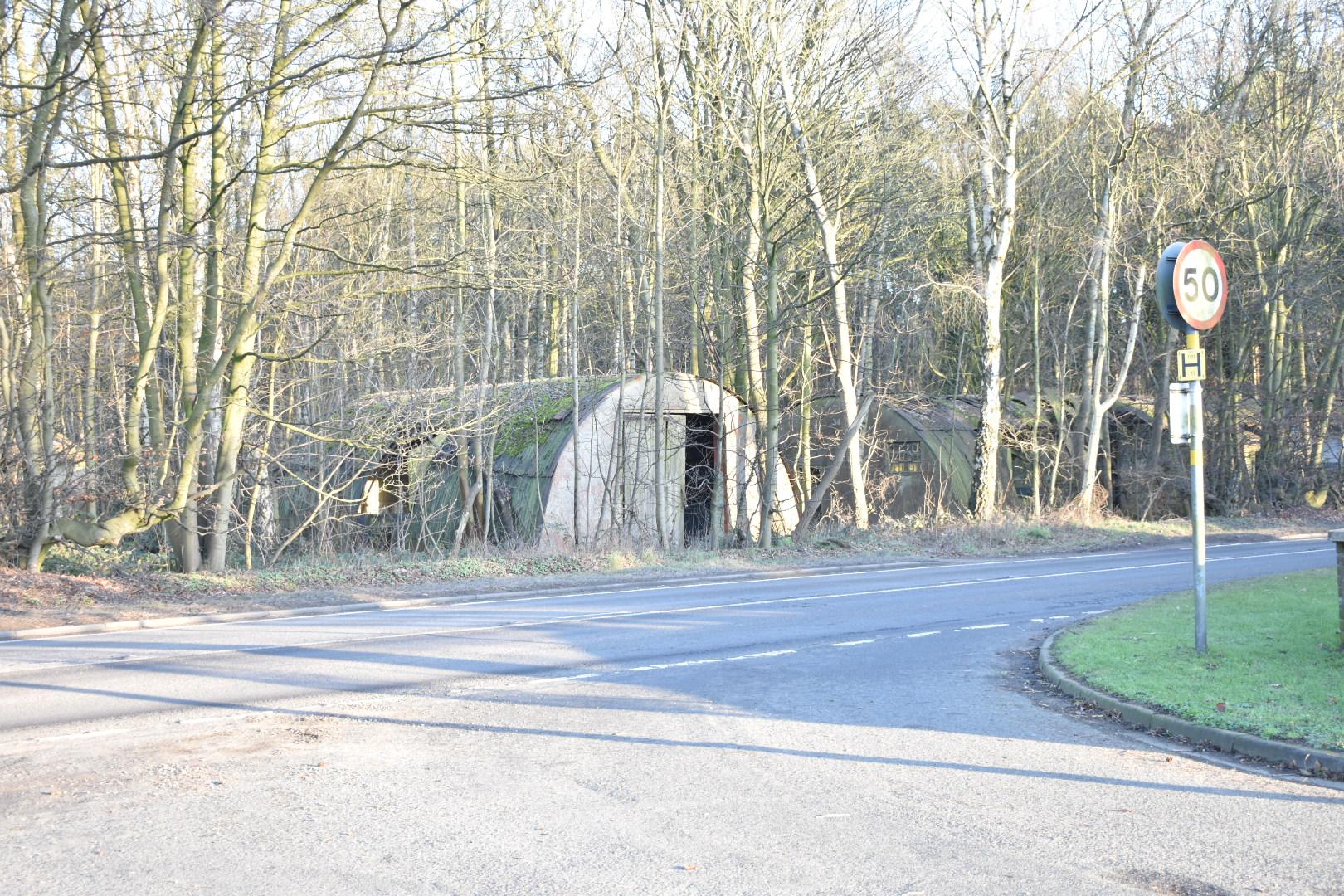 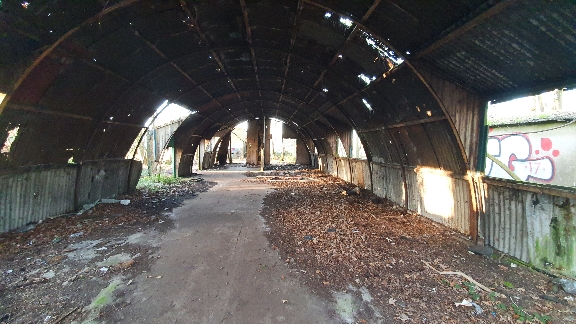 Sent from my SM-G973F using Tapatalk

Not too bad for a first go. You captured another bit of history before the bulldozers move in. It would be neater if you put a gap between pictures. Thanks for posting.

Thanks Hugh, I'm not too sure how I put gaps in between pictures. I just added as I went along. Is the website better to upload?

Super set of shots there. Great bit of history thanks for sharing.
J

Nice set of images, if you get the chance to go back and go into the OPS Block take a good torch there is plenty to see in there, ie PBX and OPS Blackboard amongst others

Yeah thats an excellent first report well done
As Hugh sais gapping the pics would be better, iuf u edit u should be able to hit the space bar between a couple of times each of your picture links, that will leave a gap between.