Not a lot is known about this tunnel. I didn't find that much about it on the net other than...

Yelverton was the junction for the Princetown Railway that opened on 11 August 1883, however no station could be built as the railway could not secure an access route to the site, and so trains initially continued to Horrabridge. Agreement with the land owner was reached and a station provided at Yelverton from 1 May 1885.

The Princetown line closed on 5 March 1956 but the station was retained until the Tavistock line itself was closed on [[31 December] 1962.

The 641 yard long (586m) Yelverton Tunnel was just north of the platforms and was the summit of the Tavistock line.

Well, I desided to go out and look for it and me and two friends managed to find it !!!

Must have spend about 2 hours in there. I will be going back and taking shots of the platforms and stuff. 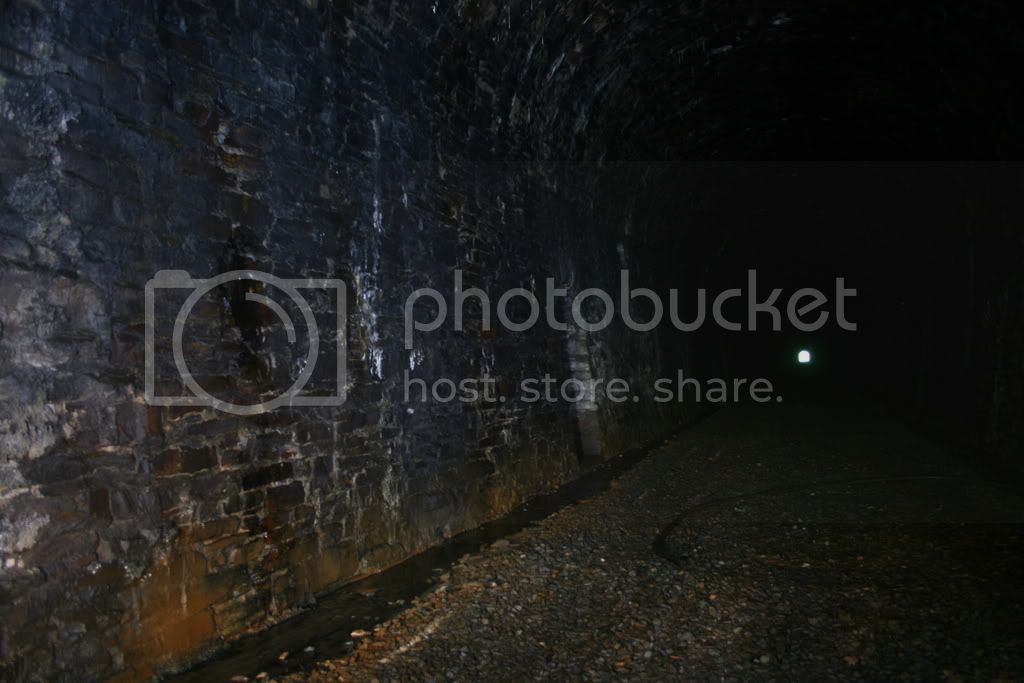 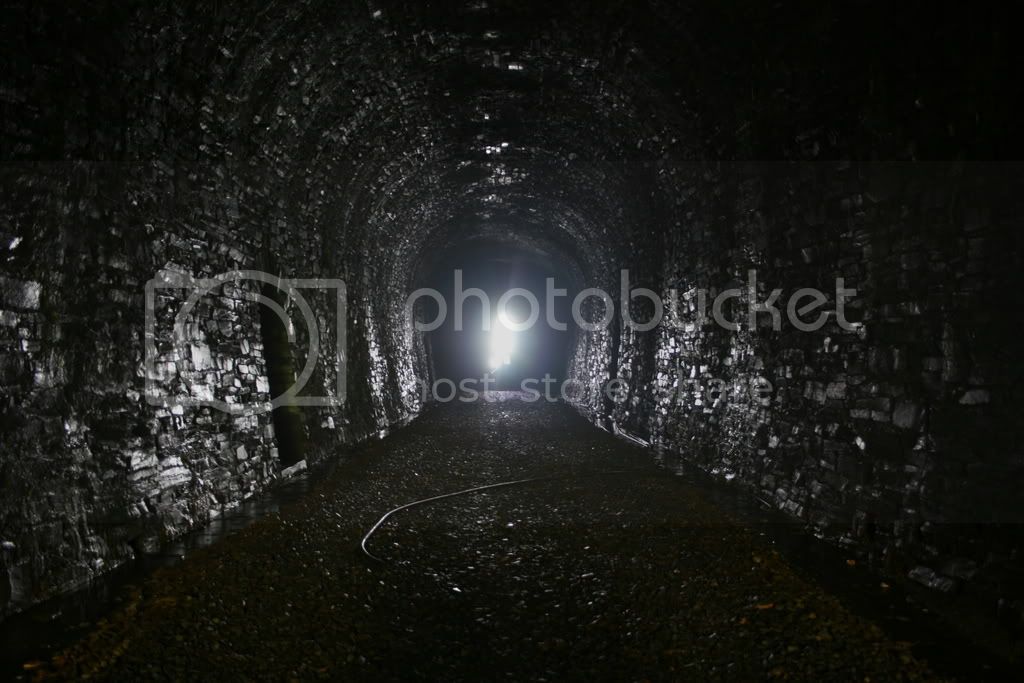 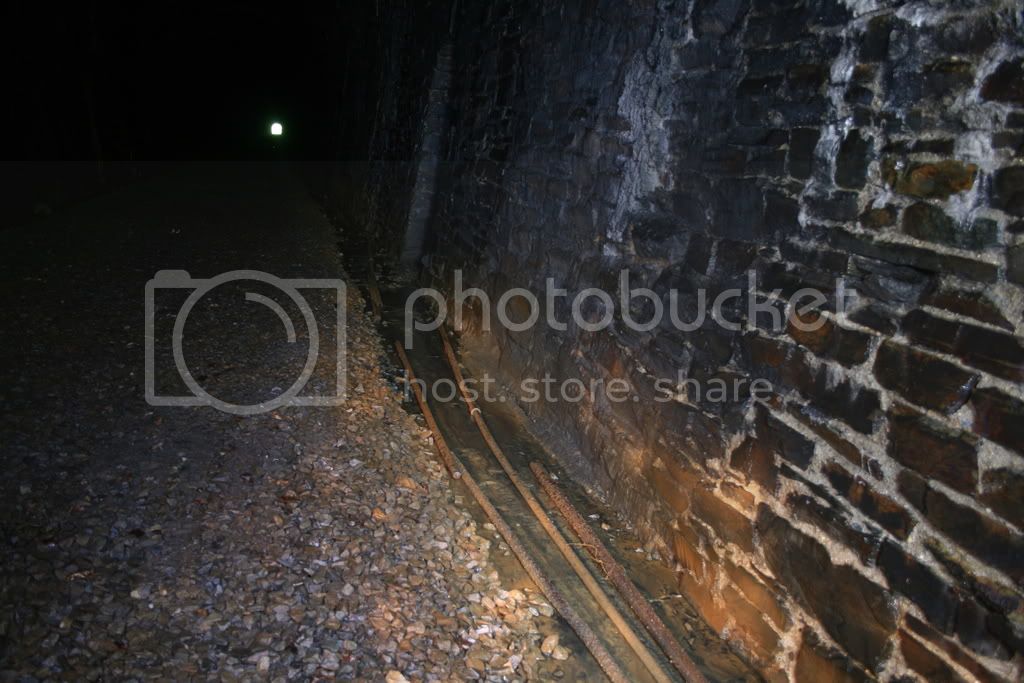 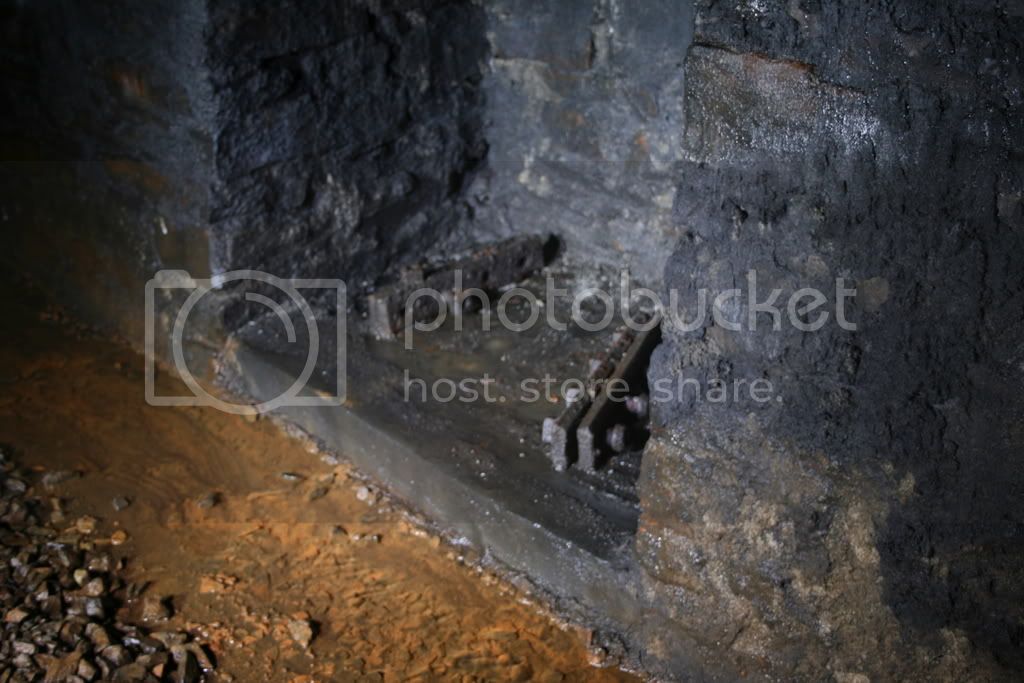 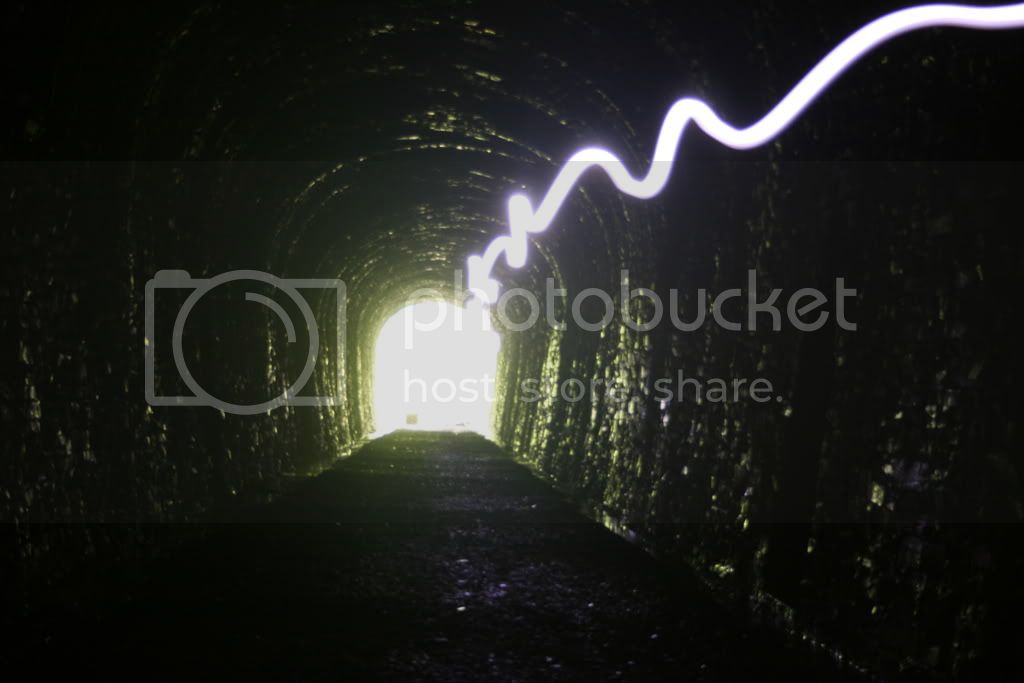 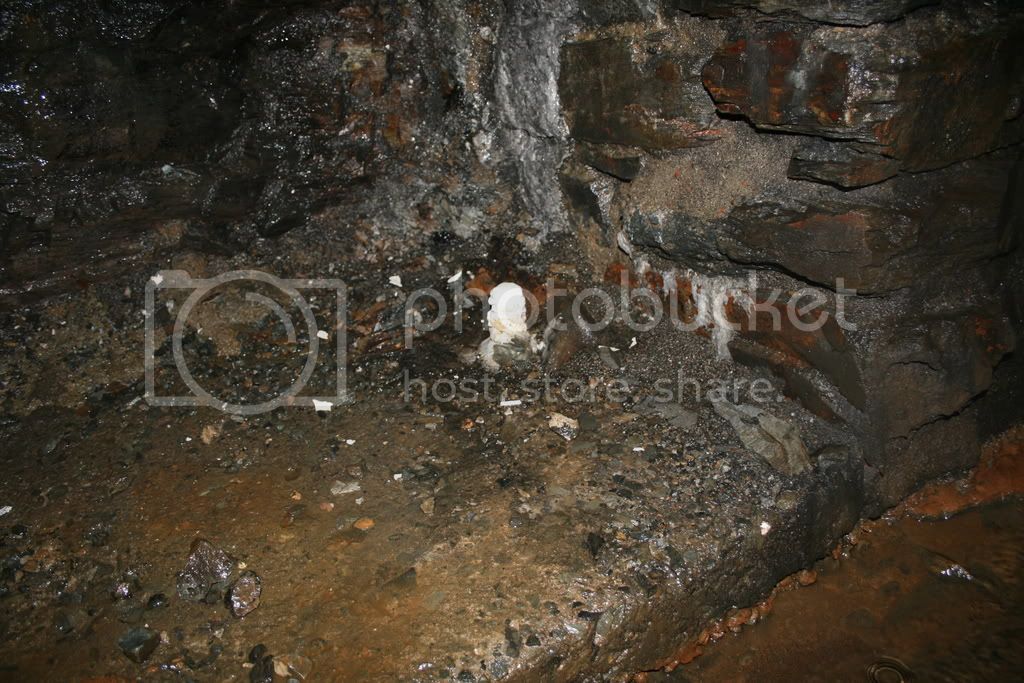 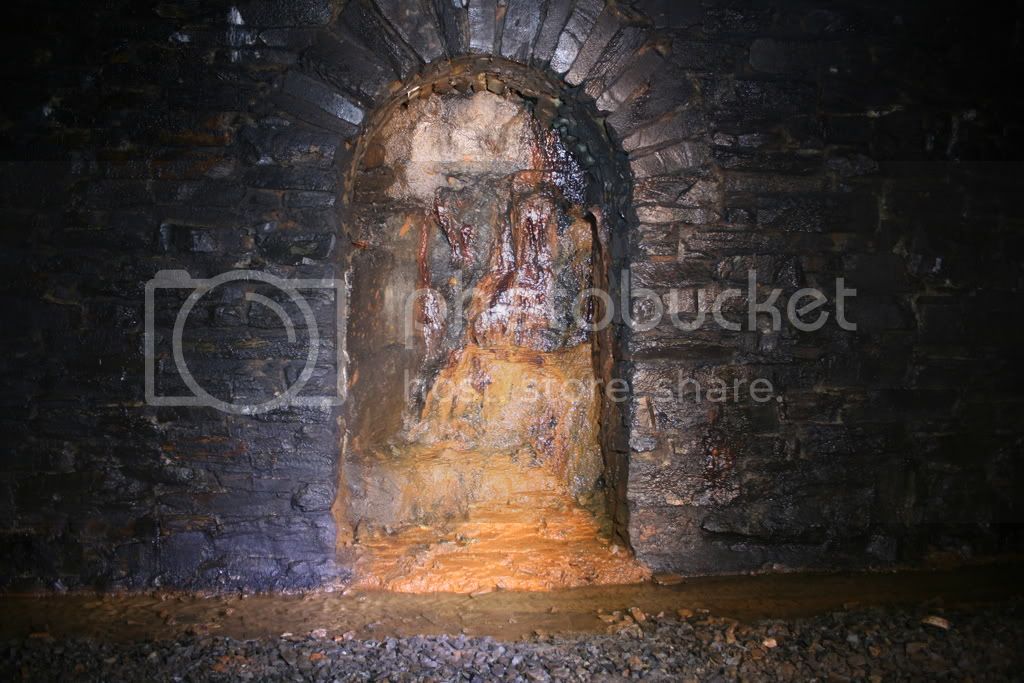 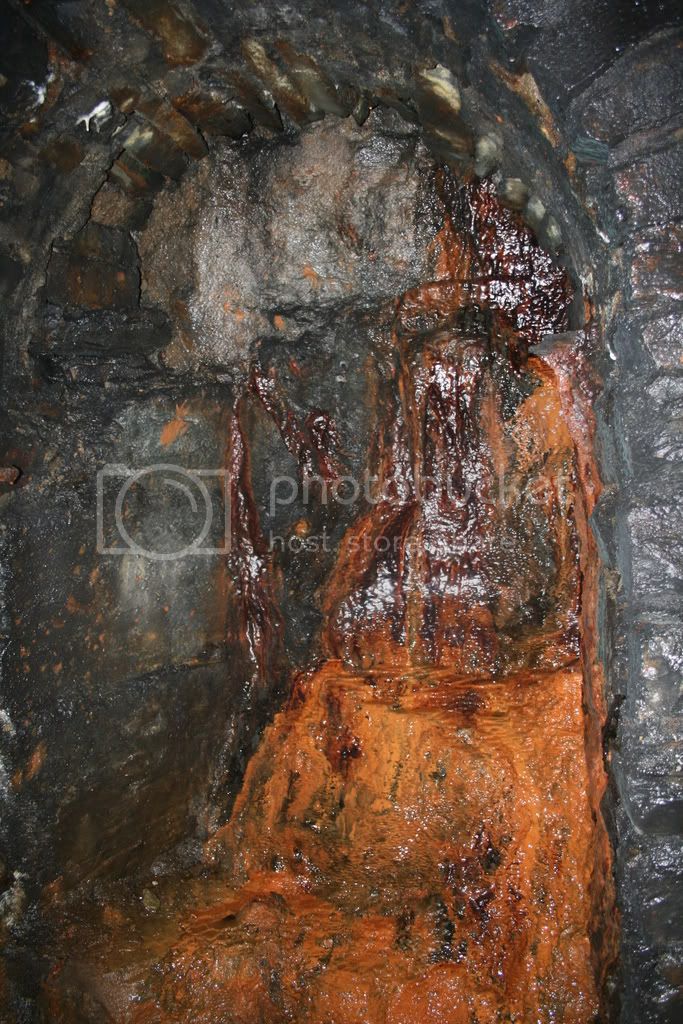 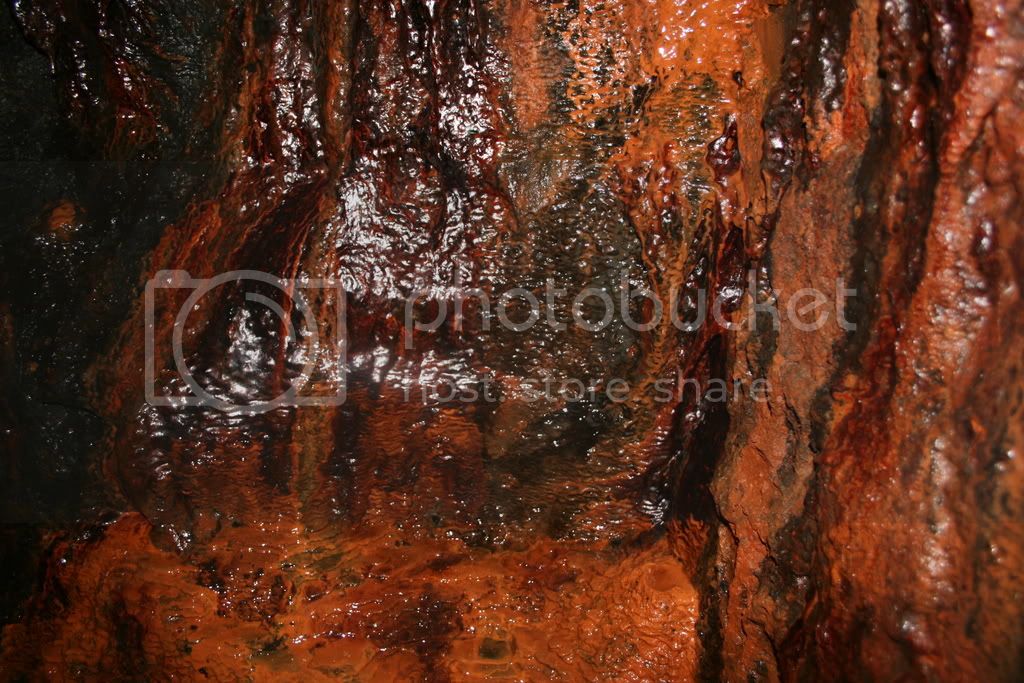 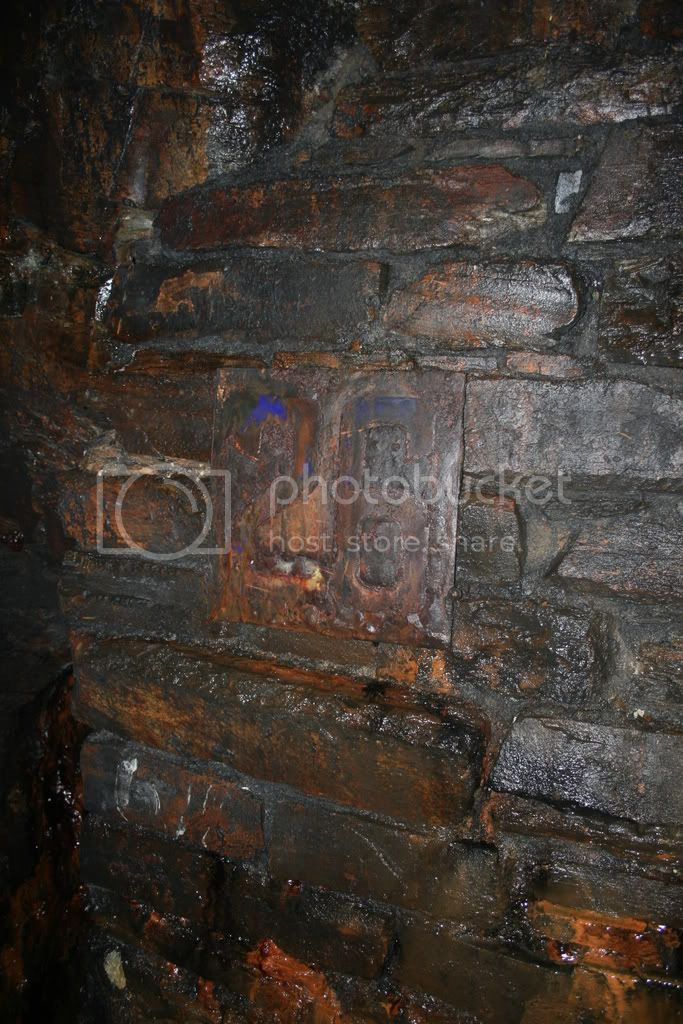 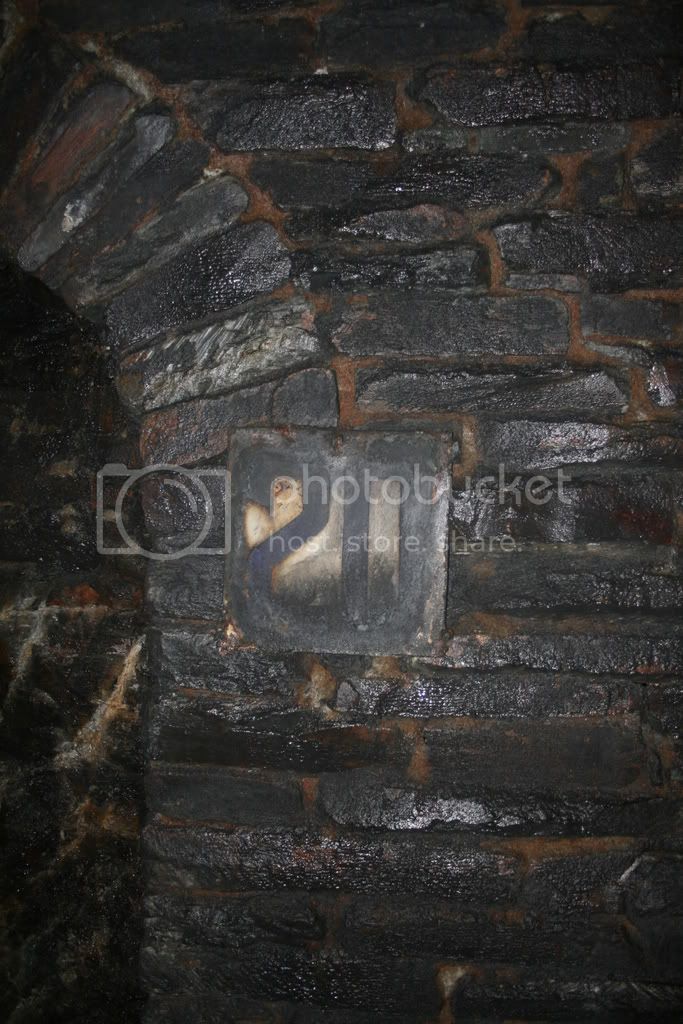 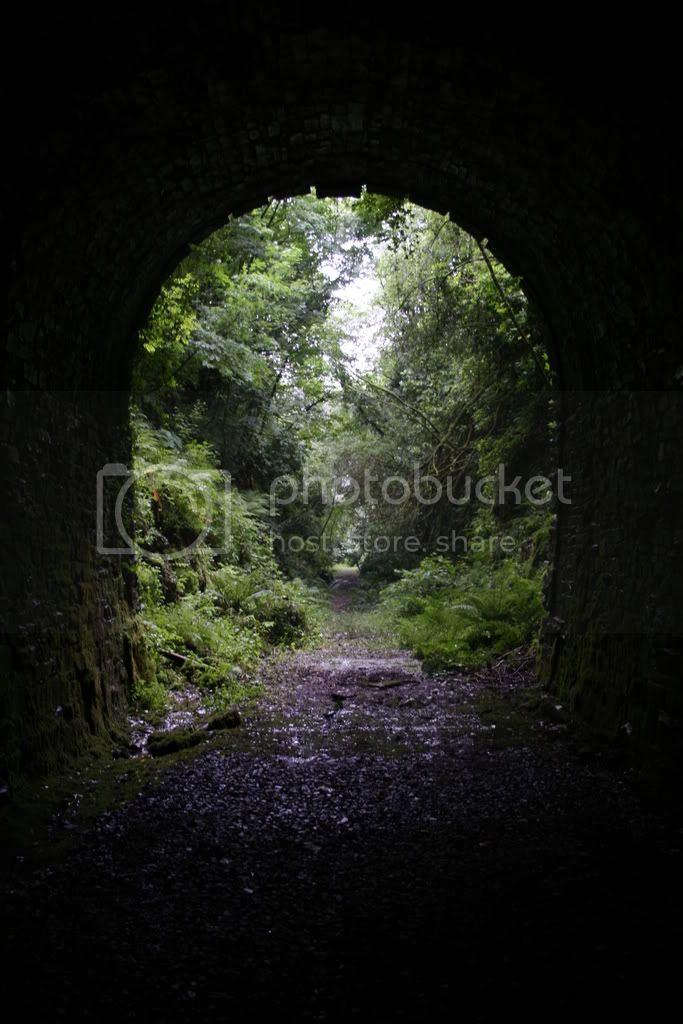 very nice m8, trust you have seen the post of the tunnel i found under devonport park?

Standard 400D kit. Just learning a lot from going out and doing it !

I have seen the Devonport Park pictures. I would love to go and see it.

Excellent stuff, Underworld. Can't wait to see the platforms and the rest of it.
A bit of a coincidence really as I was just reading about disused railways in Devon and doing some research. Didn't come across this one though. Nice find.

will sort a visit m8, nice easy explore too,

Nice find, nice pics,as you say not much about on that one.
Are both ends open?

this was a most interesting tunnel, never would have known about it without underworld!
both ends are open!!
Last edited: Jul 7, 2008

if you and lycos keep this up, most of the tunnels around Plymouth would be explored.

next time, we need to find one with a train in it.

Lovely pics and interesting report. Also, a tunnel that wasn't on my list!! - am quite surprised that one of that length missed my list actually. :embarrassed:

Excellent find. Love the stone work and the colours from the iron (at least I think it's iron lol). Good pics too.

Hey I was working my way back to this one!!

lovely shots, its nice to see all the stone rather than red brick built tunnels
C

will be having a look at this one over the next couple of days.

I believe this Tunnel is part of the Plymouth & Dartmoor railway. which leads through the moors then going through the Cann/leigha, Tunnel (Deep shelter)
J

Believe it or not they`re two totally different lines. The cycle track and yelverton tunnel etc is all part of the main passenger railway line from Plymouth to Tavistock that closed in the 60`s. Cann tunnel and the stone railway is much older and was only used for bringing granite or rock into Plymouth from Dartmoor and was horse drawn. The two lines run pretty close to each other but are totally separate (the Cann tunnel route closed in the early 1900`s). You`ll notice too that if you venture down to Cann, it`s tiny, you`d never fit a steam train through it

Myself, Justcurious, Matt-uk and VW chick went to this just recently spent a while round the Station which is just infront of the south tunnel entrance.

You can still see the remains of the two platforms, passenger entrance gates and even the Turntable pit and Maintaince pits.

Trains from plymouth used to travel up stop at yelverton to drop off passengers destined for Princtown. The Plymouth train would then carry on through the tunnel and on to tavistock. There is another tunnel too that the train passed through just before Tavistock that is kinda cool as it snakes and i think is a little longer than yelverton. We need to go back to it to find out were the other bit goes to tho.

Cann Tunnel was more of a tramway, pulled by horses. Followed a simular route parralle to the railway line. untill it got to yelverton where i believe the princetown raillway was laid on the trackbed of the tramway. The tranway can still be followed from clearbrook to yelverton as the granite Sets that the track was laid on are still in place
Last edited: Sep 17, 2009
S

yeah im still waiting to be shown this
J

Go and find it then

Where are the entrances please?
W

Carikl said:
Where are the entrances please?
Click to expand...