Sitting in a prominent position in Liverpool City Centre is the local landmark of the former Forum Cinema which has sat ever so slowly rotting since closure 29th January 1998.

This Grade II listed building opened its doors in 1931 as the ABC Forum with a showing of the film Almost a Honeymoon starring Clifford Mollison, finally closing as Cannon Forum in 1998 with a one off showing of the classic Humphrey Bogart film Casablanca. Having survived the the UK wide cinema closures of the 1980s caused by the march of home video, this cinema was forced to close due to the rise of the new multiplex cinemas. 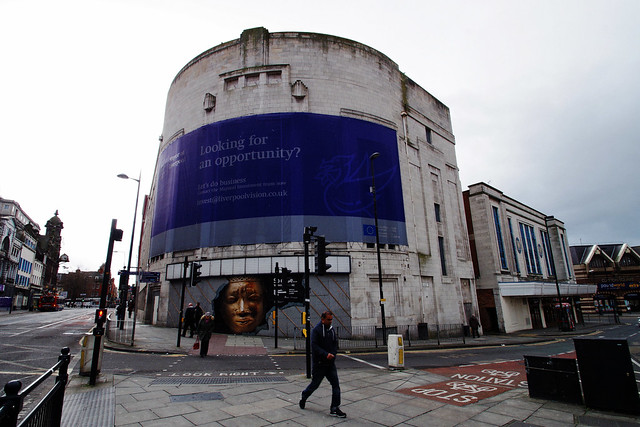 Visited with Blacksnake, Tbolt, Lavino and a chap called Wherever I May Roam. (twice) this place is rather dark as you would expect, however it is dimly lit in parts with temporary lighting dotted here and there.

All photos have been done with Bulb setting F/4.5 and light painting. 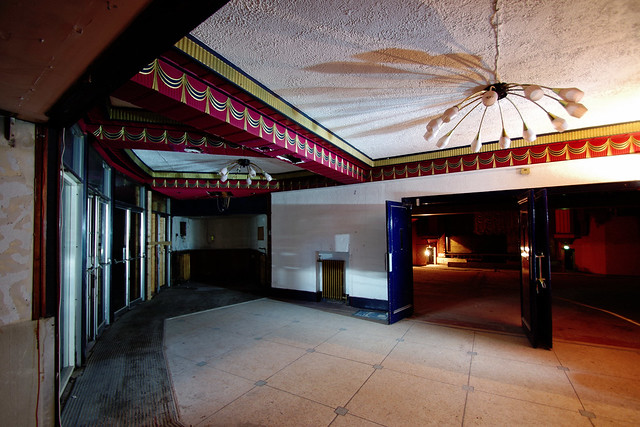 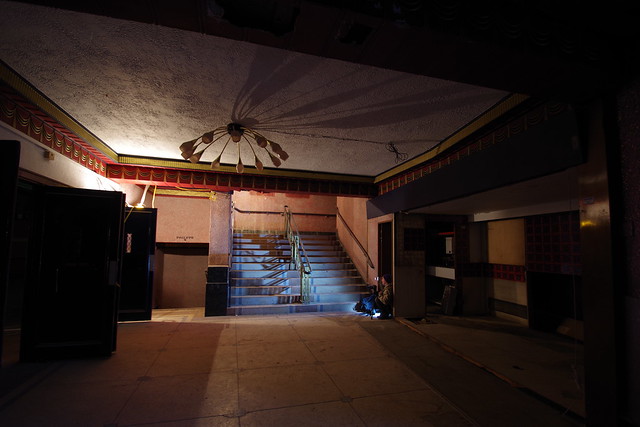 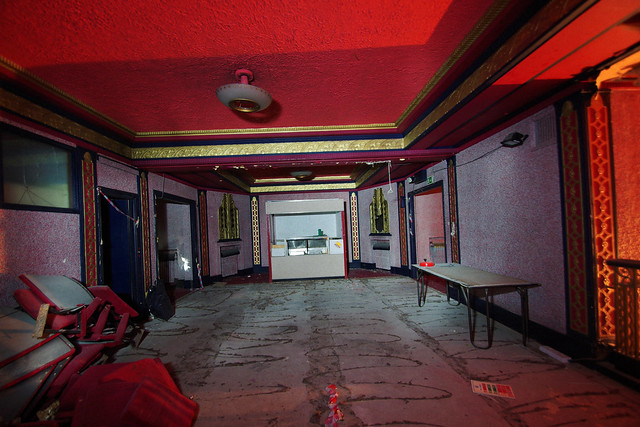 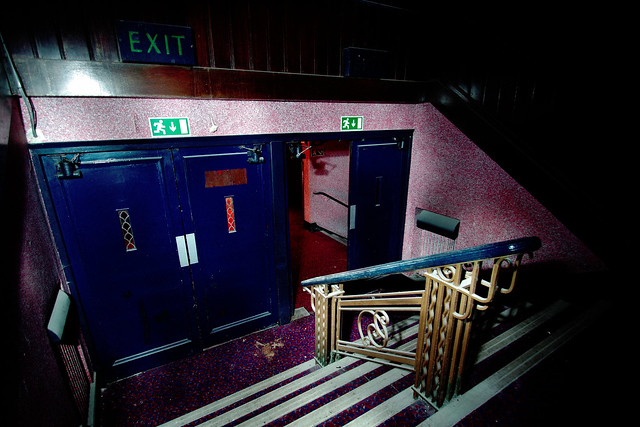 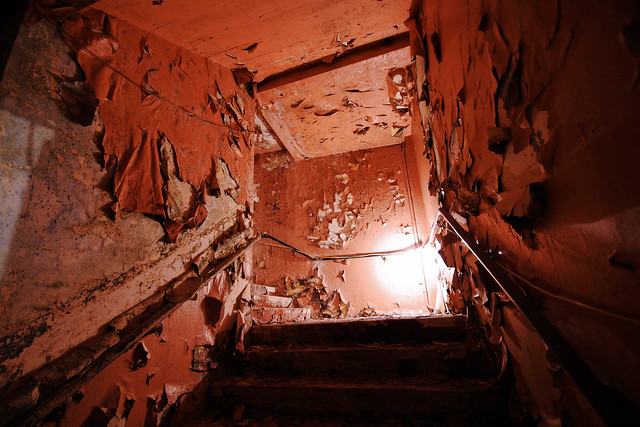 Anyway, on to the main feature. 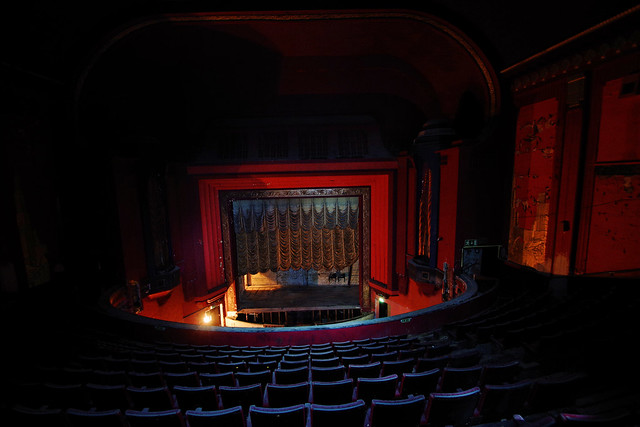 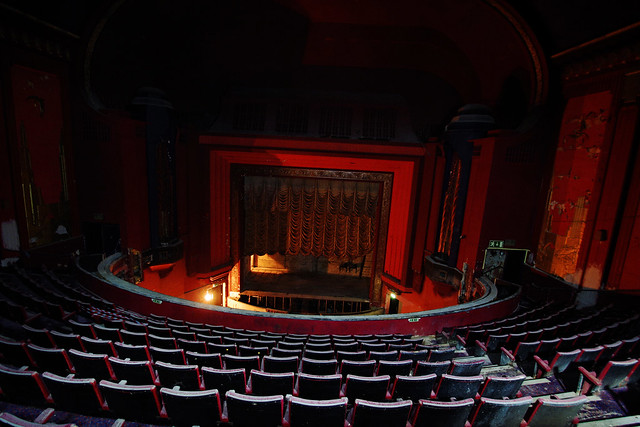 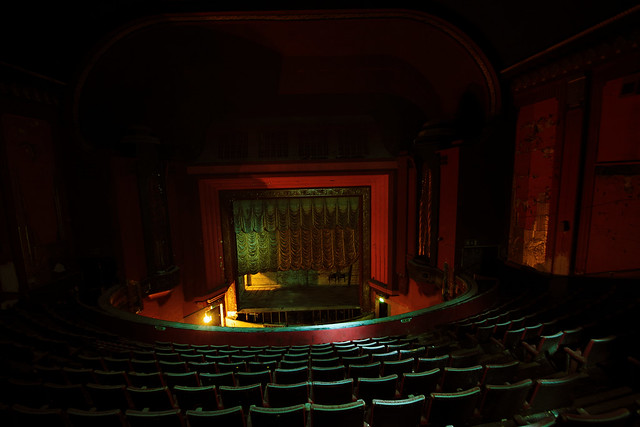 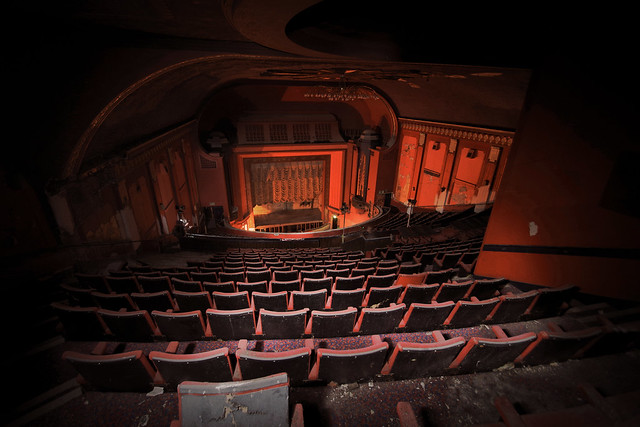 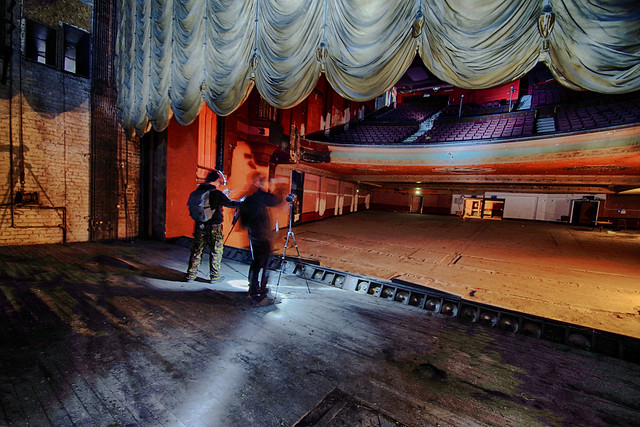 Some beautiful shots there sir

Someone needs to get up above the stage to see if the organ pipes and accessories are up there. They speak out through the grilles above the proscenium