Hay folks.. well as I had a few hours spare before work I thought I would have a wee relaxed explore round this lovely little ruin as its only a half hours drive up the road from me in near by Peterborough.
Bit of history I found on the web
There was a church mentioned at Denton in the Domesday Survey of 1086, and at the time of the last service held here around 1952 it was thought that small parts of the structure of the building dated back to the 12th century. The church has been a ruin since the early 1960's. It is still a Grade 2 Listed Building.
The chancel arch dates back to the 13th century, and it was thought that the western tower dated from around the 1670's or thereabouts. The chancel, nave and porch also had some major work done on them during the 17th century. The 17th century work was financed by Sir Robert Bruce Cotton and his grandson Sir John, both of whom are buried at nearby Conington. Sir Robert was born at Denton and was a noted antiquary, MP, courtier and collector of manuscript, with the Cotton Library being an important collection of manuscripts contained within the British Library. This church, as with most other churches in the area, also had restoration done on it in the 1860's.
There were two bells in the tower. The first was dated to the early 16th Century, and had the initials ROS carved in to it. The second was dated 1671 and was made fairly locally, by Tobias Norris III of the Stamford Bellfoundry, who were prolific bellfounders during most of the 17th century.
The bells which have been removed and re-hung in st marys in nearby stilton village

on with the pics 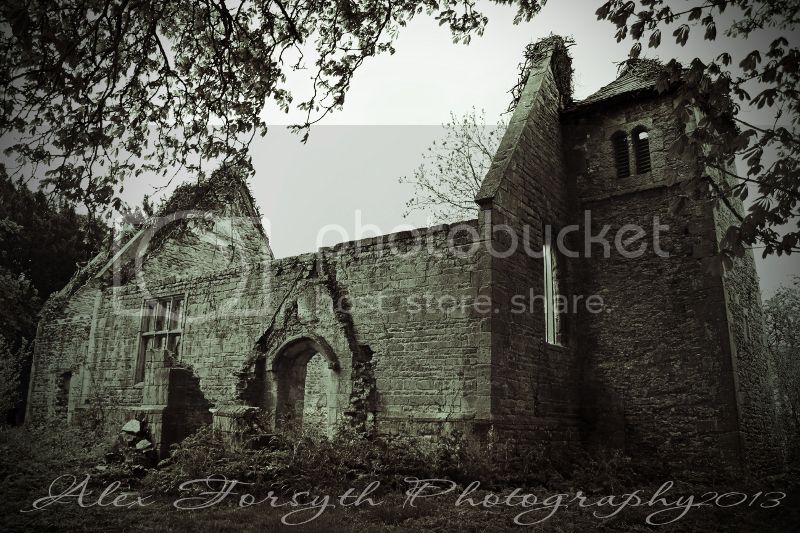 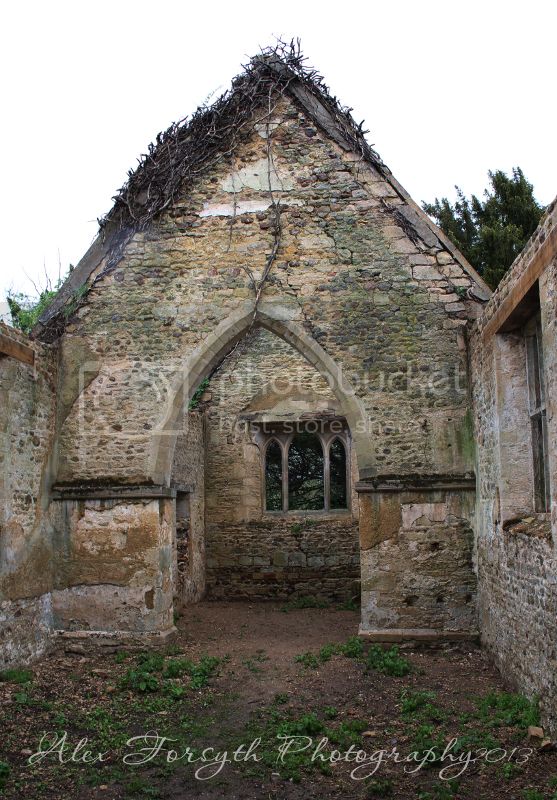 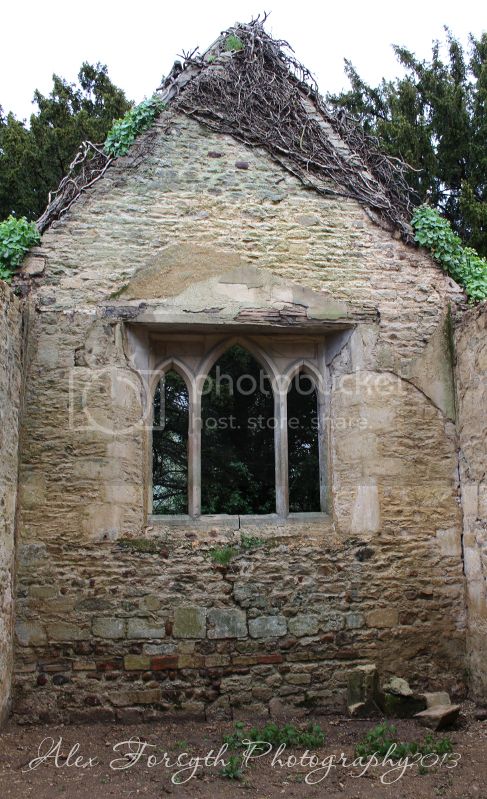 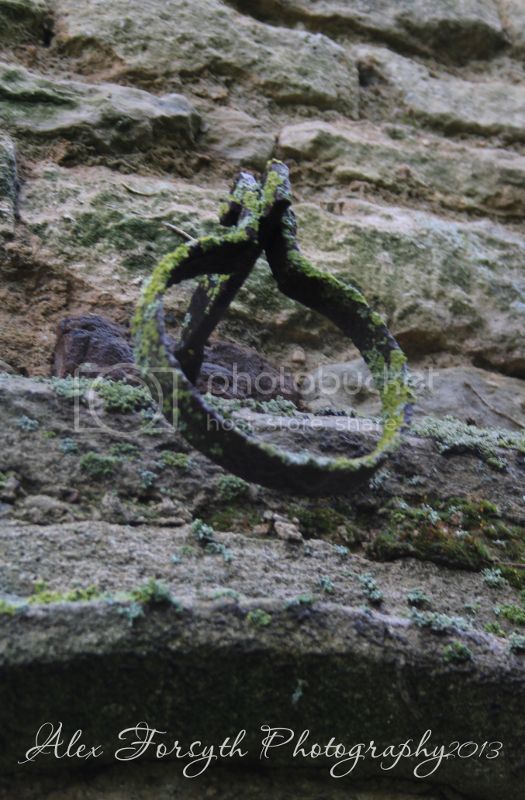 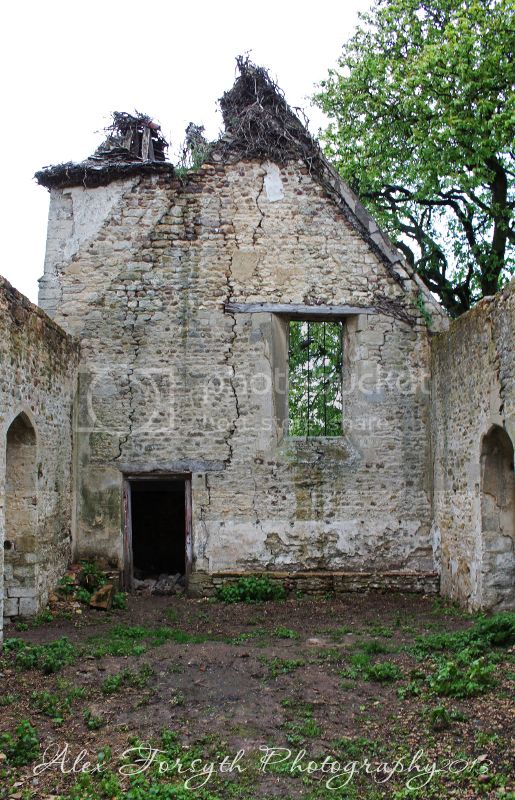 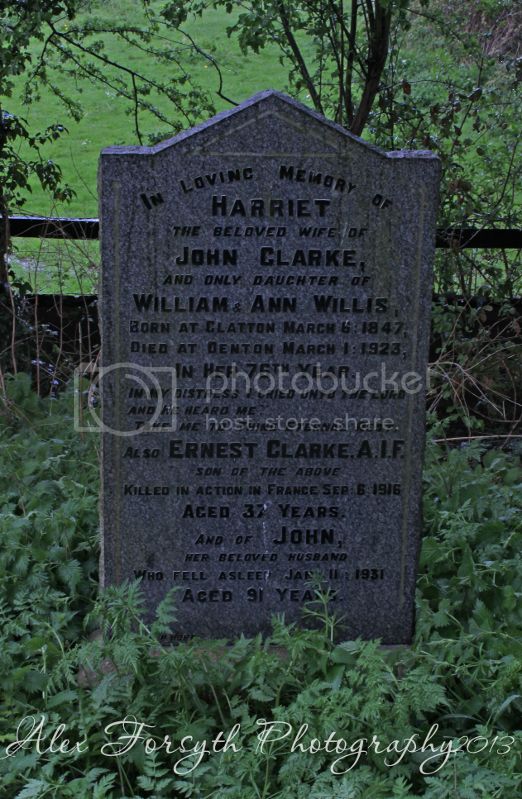 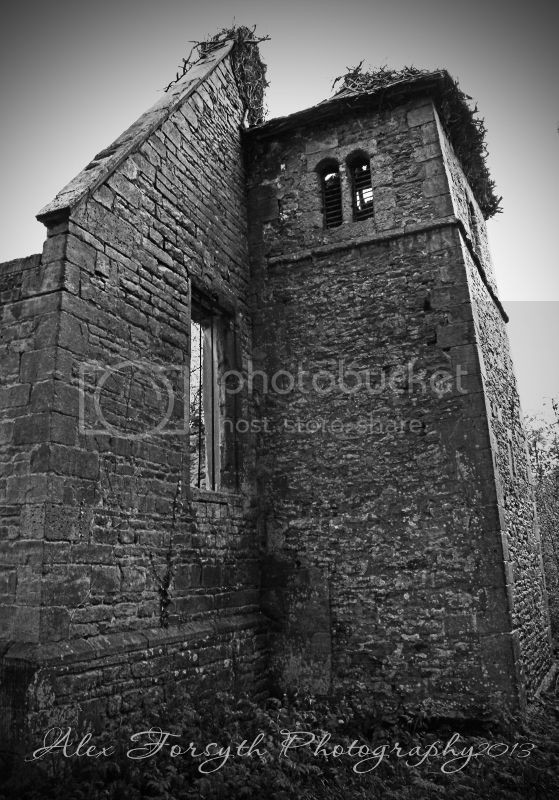 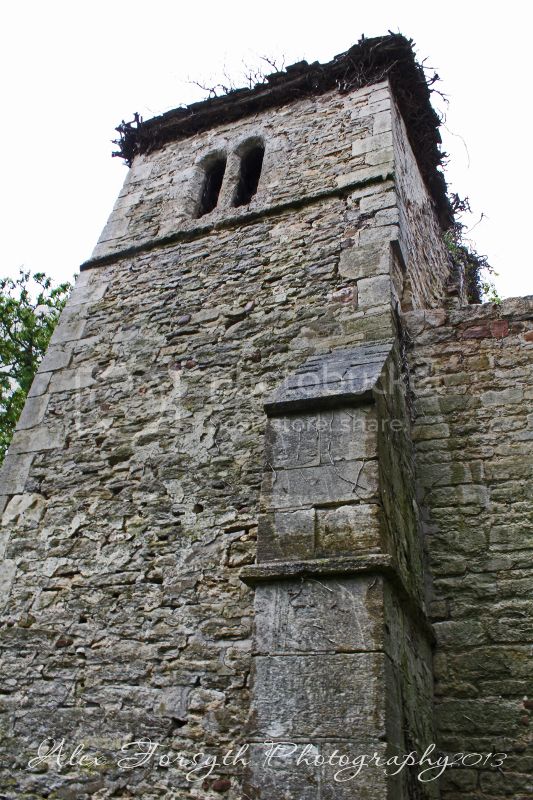 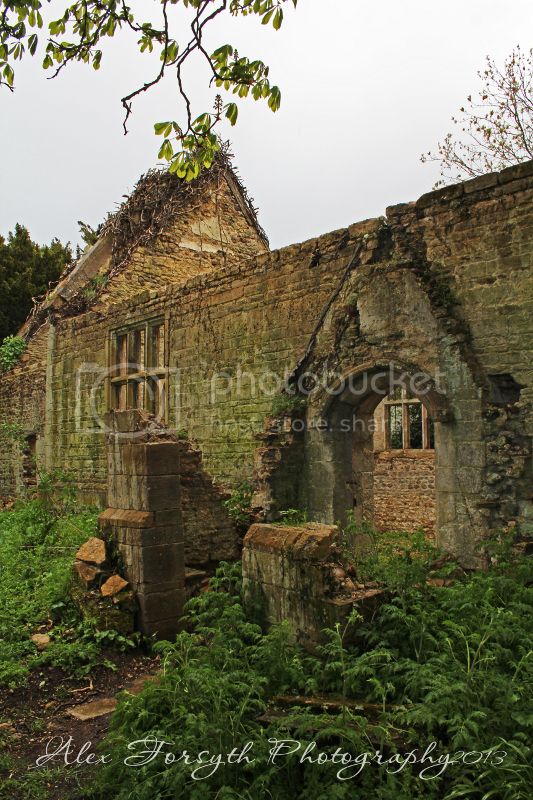 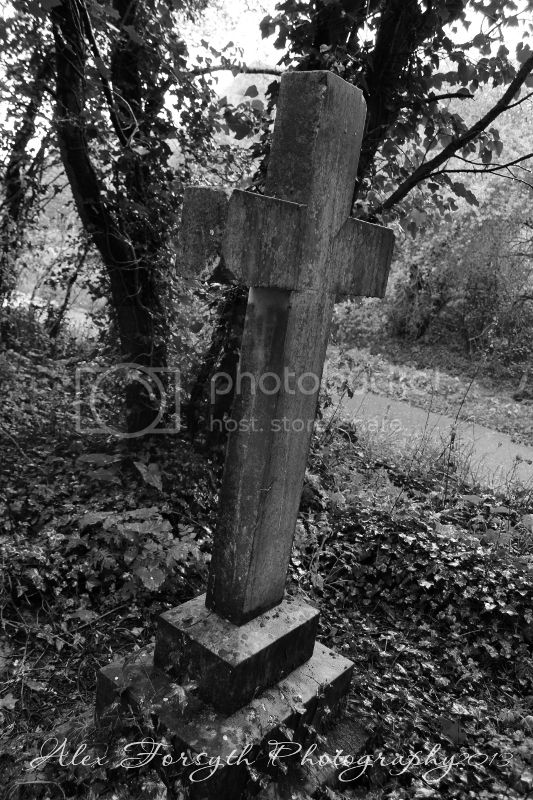 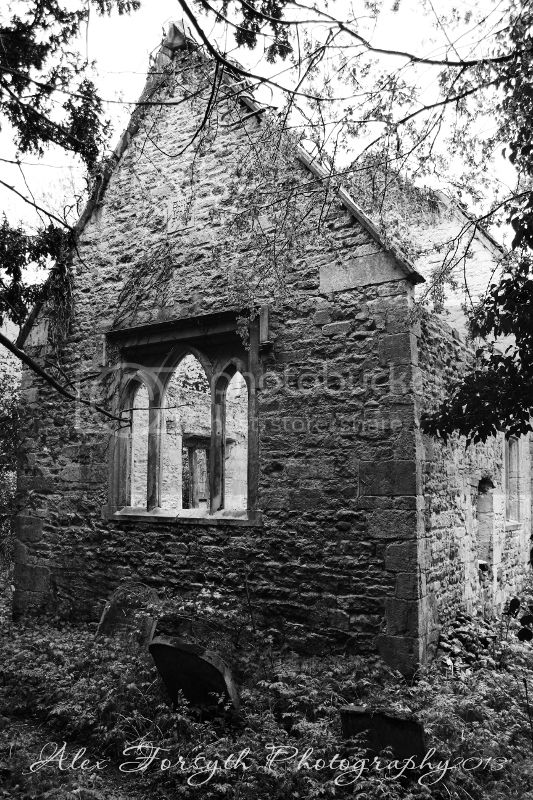 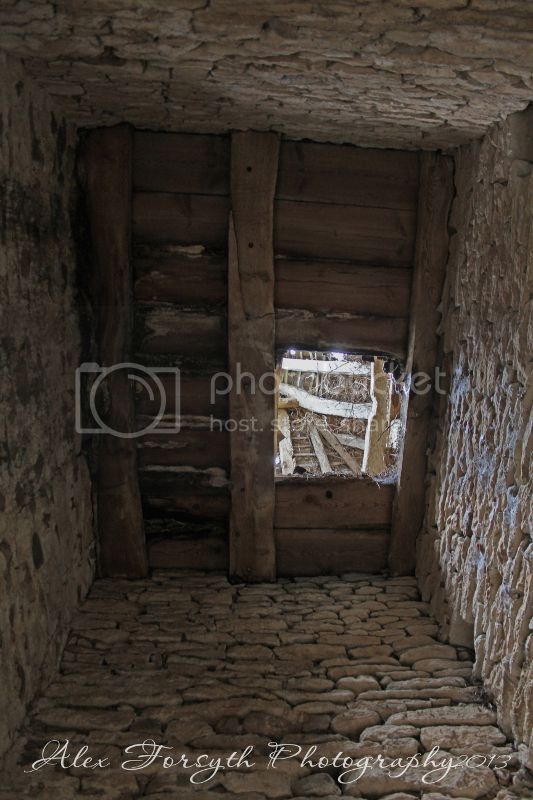 Thanks for looking
F

What a beautiful peaceful church.

yeap cracking little place
You must log in or register to reply here.