This one has been seen on here before, but thought I would offer up my take on it.

Although now just a shell, this church underwent massive restoration between 1629 (the plague in the wall suggests as much) and the 1670's. It was refurbished again in the mid 1800's. Some of the church dates back to the 13th century and whilst it's not clear how long a church has been on this site, it is clear that there was one here from at least 1086.

It is believed the last service took place around 1952 and by the 1960's, despite being Grade II listed in 1957 it had started to ruin.

It was a challenging shoot if I'm honest. the sun was at an awkward position and was creating a lot of annoying shadows and glare through the trees. It's a very peaceful place and it appears some of the graves are still tended to (looks like some were looked at around remembrance). Hopefully the pictures do it justice. 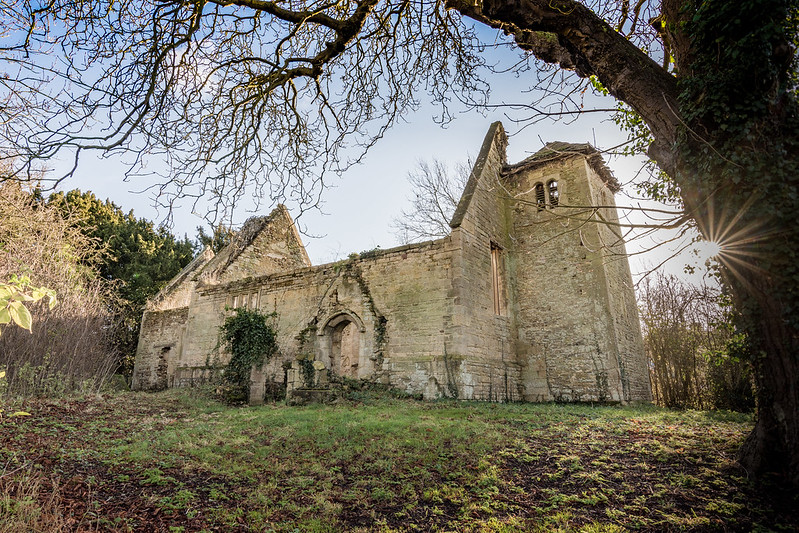 The church as you approach, with tower (dates from the 1670's) to the right and 13th century part of the church attached to it. The main entrance porch was added around the same time as the tower. 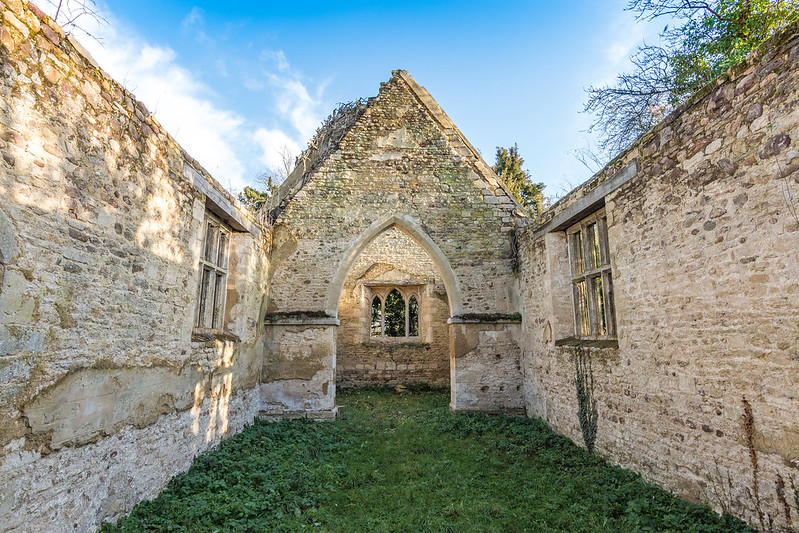 Inside there isn't a lot left, but the arches and the stonework windows still look as good as they would have when they were built. 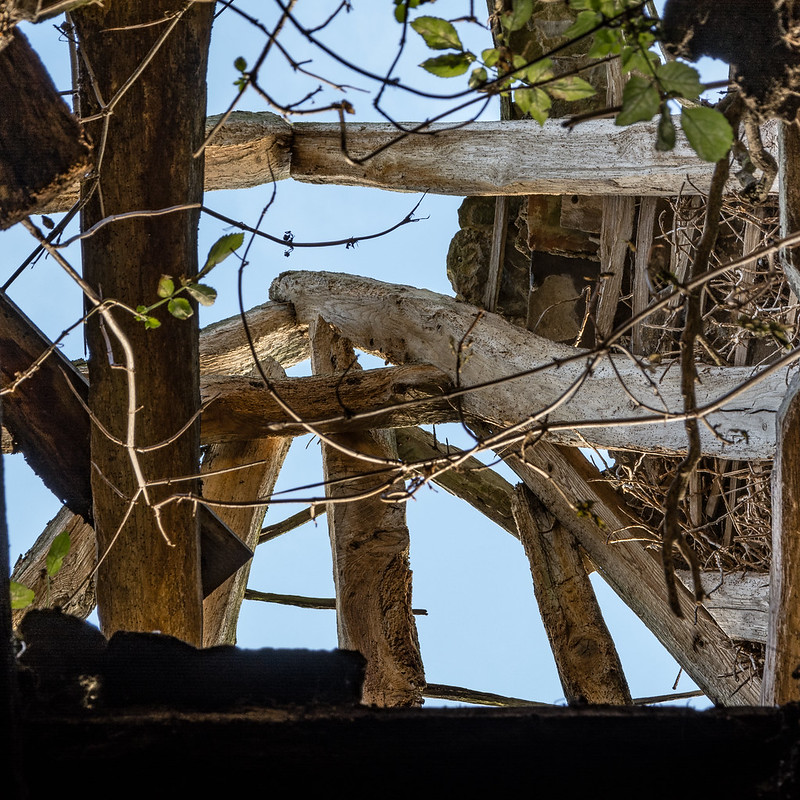 The roof of the tower has mainly fallen in, with a lot of tiles scattered around the externals of the building. 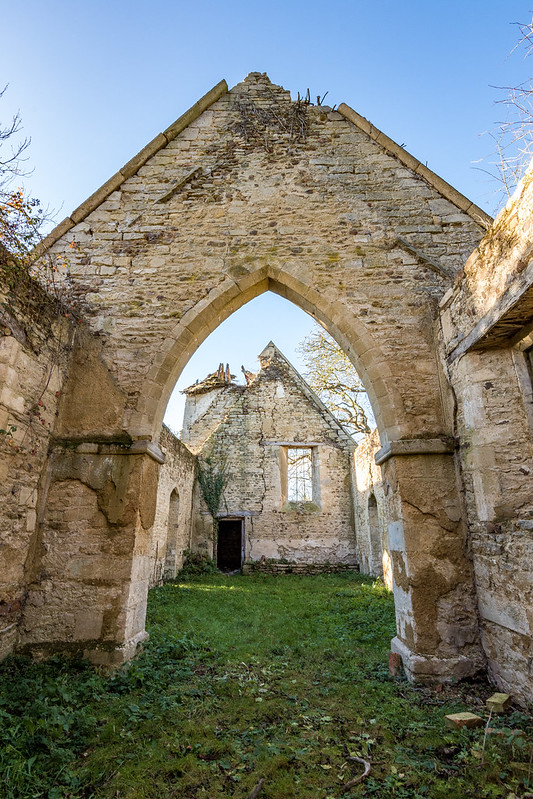 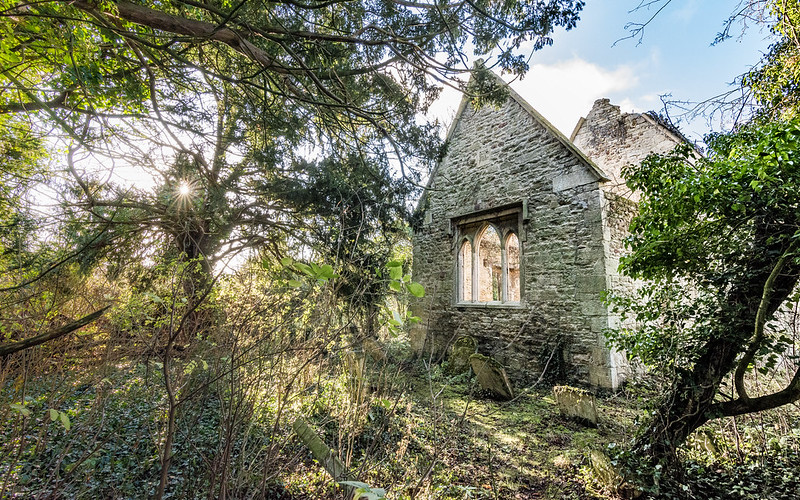 These days it stands shrouded by trees and bushes. 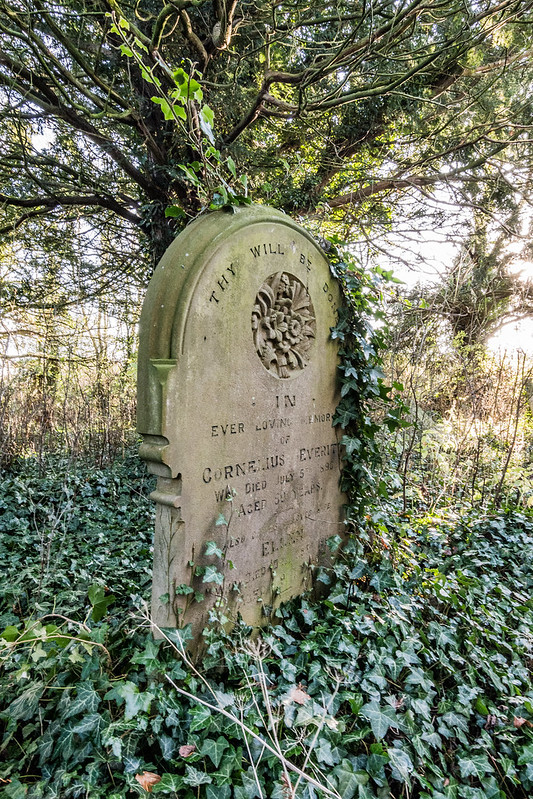 Although some of the graves are tended to, most of the church yard is overgrown, with headstones hidden amongst the undergrowth. 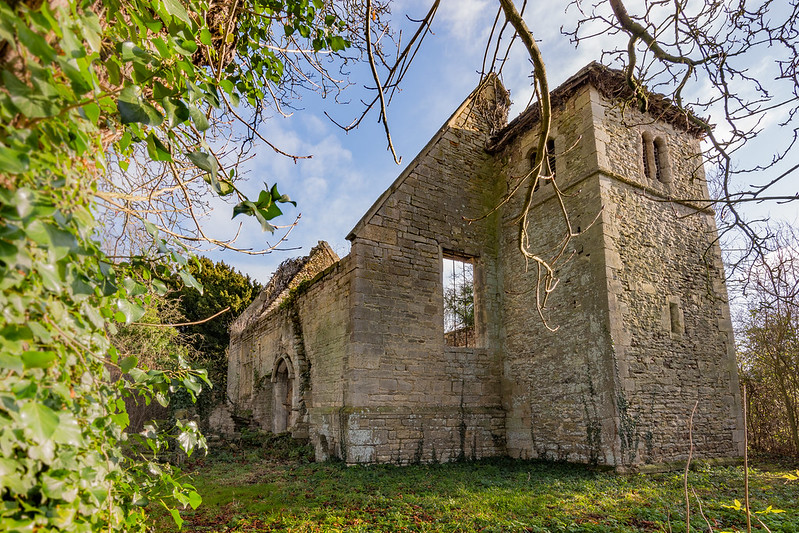 Even though the village it served is tiny, you can see that this would have been the hub of the town, and I understand that even now some services are held in the roofless building. 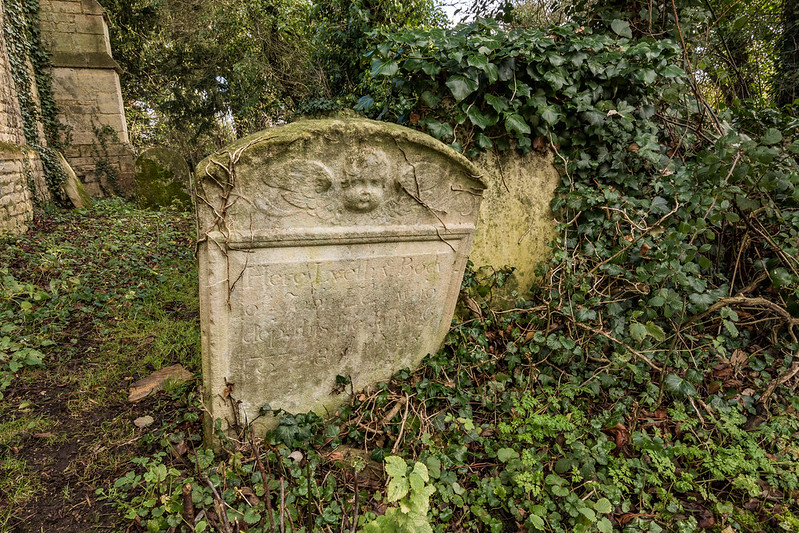 Whilst i'm not a religious person, I find churches peaceful places. Standing amongst the headstones makes you realise how small we are in comparison to the world, and that one day we will be in a place similar, possibly forgotton. 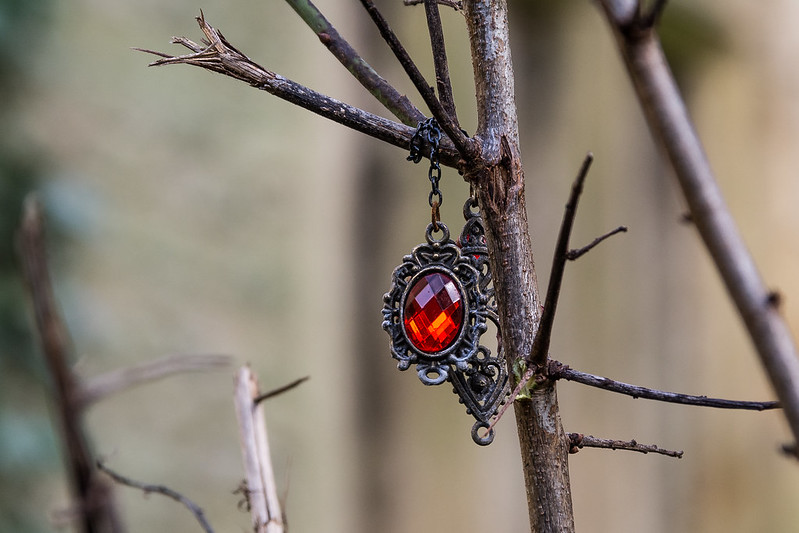 We spotted this charm hanging around a branch next to a headstone. It looks to have been placed there by someone, so hopefully someone else is finding comfort in the place as the church's flock would have done all those years ago.

Hope you enjoyed this little set. There are a couple more photos on my flickr so head over there if you fancy a look.
Last edited: Dec 17, 2017
5

You got some really nice shots here!

ExplorerX said:
You got some really nice shots here!
Click to expand...

It's a lovely place ain't it.you captured it well.i went in spring as the bulbs were coming out

You have taken some nice shots, visited here a little while ago with Rubex.

Nice find there in spotting the charm

No need for apologies....nicely captured. I agree with you completely by the way. There is an lmost tangible atmosphere in religious buildings, but I also find it in theatres too. I think places that were once loved and cared for attract it. Nice touch, that charm left on the tree.
S

Your photo's have captured this beautifully.

Love the sunbursts, really enhances the "religious atmosphere", you know what I'm saying! "I am the light" and all that haha

Nice set that. Can't beat a bit of churchbex.

Where does the b come from?? /pedant
You must log in or register to reply here.