Alveston House Hotel was built in 1797.

The hotel was originally built as a private family home for Capt Frank Barnwell, chief designer at the Bristol Aeroplane Company. It later became a school for children with learning disabilities, then an academy for soldiers, and lastly a hotel.

Captain Frank Barnwell, and his brother Harold, were Britain's answer to the Wright brothers. They made some of the most significant developments in aeronautical history. They achieved the first powered flight in Scotland in 1909, when they travelled 80 metres over a field in the shadow of the Wallace Monument. Frank then went on to be chief engineer at the Bristol Aeroplane Company.

Sadly, the hotel now faces demolition, to be replaced by some lego brick for the over 55's.

I was a little late to this, and sadly the interior was all gone.
The history and the exterior of this place are by far the most interesting features. 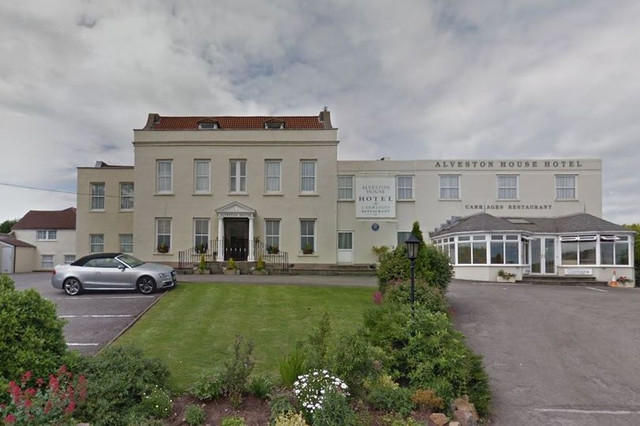 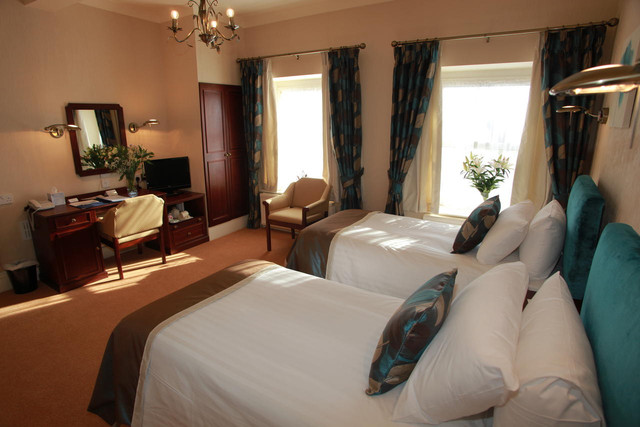 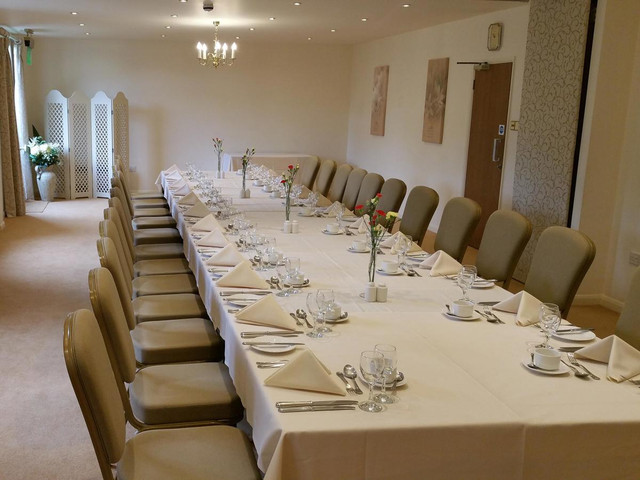 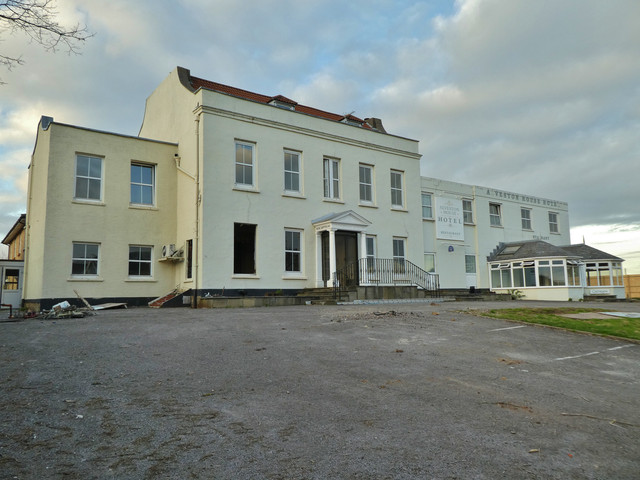 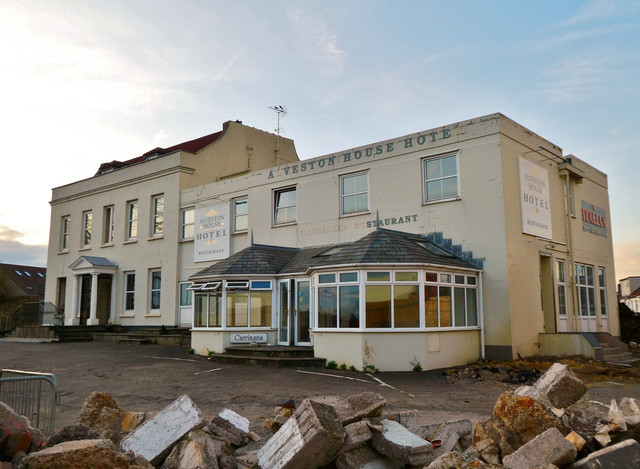 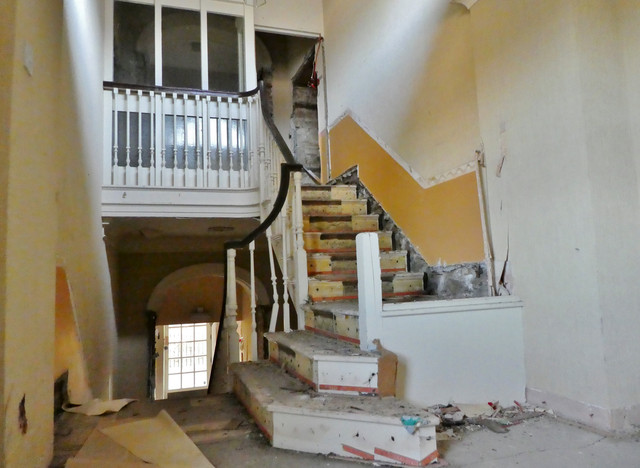 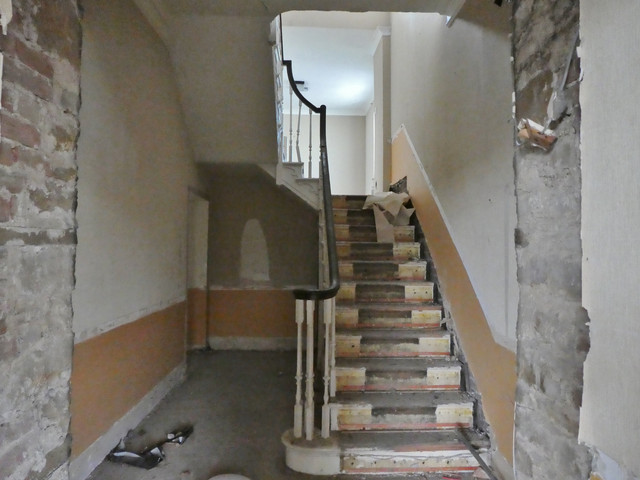 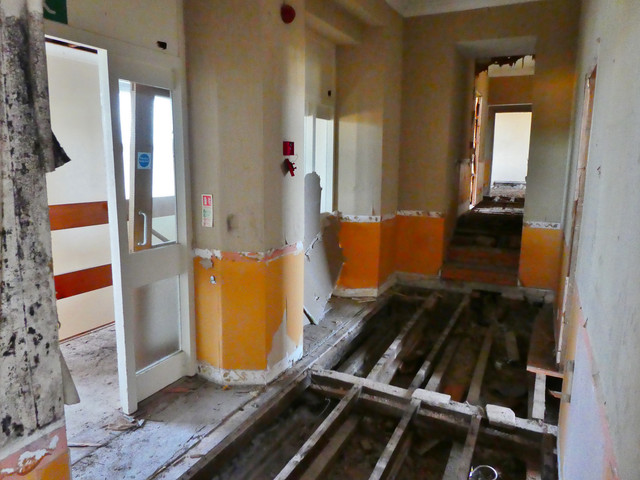 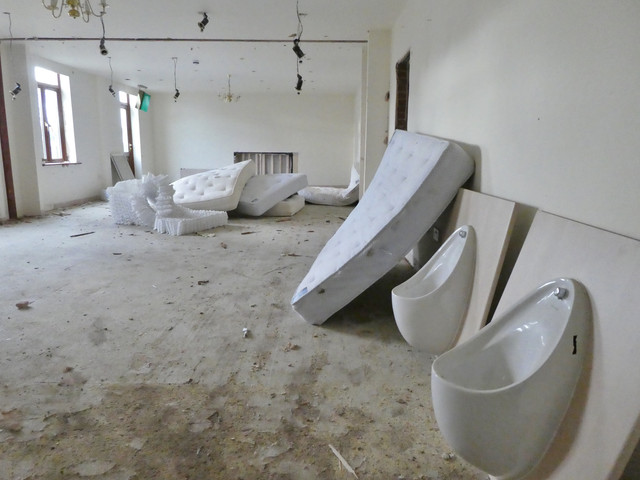 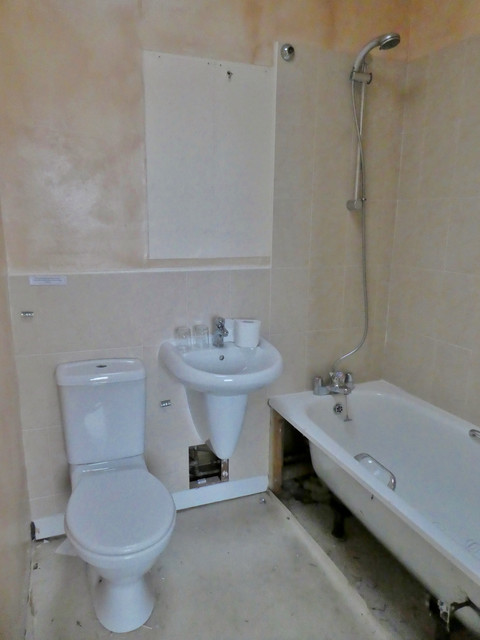 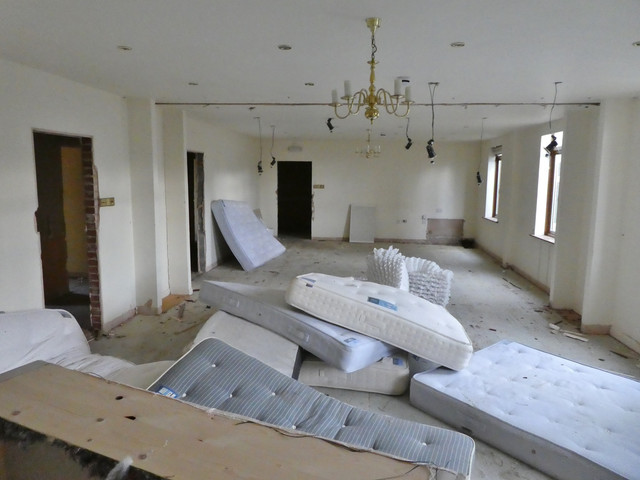 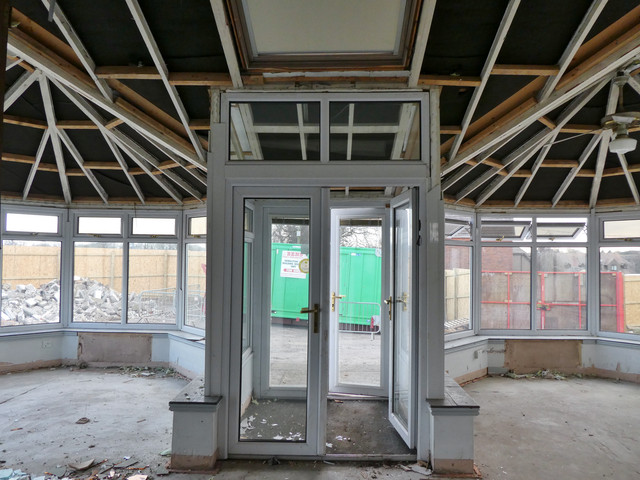 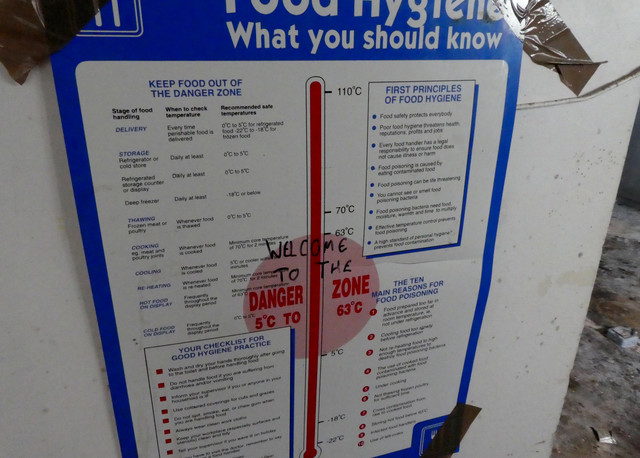 Such a shame its being knocked down, been there a few times in the early 2000's and had at least one christmas party in the long room with the two chandeliers - sad to see it in such a state now
W

I agree, such a shame.
Somehow missed this report. Nice work fluffy
F

Thank you both.
H

"Alveston House Hotel was built in 1797. The hotel was originally built as a private family home for Capt Frank Barnwell, chief designer at the Bristol Aeroplane Company."

So Barnwell beat the Wright brothers by over a century?

Booking.com still has it online, complete with plenty of photos of its once elegant rooms. However, "We’re sorry, but this property isn’t taking reservations on our site right now. Don’t worry, you can find tons of other nearby properties right here."