Decided to stick this in it's own thread as technically it's a different location to the adjacent St. Peter's Hospital.

Botleys Park Hospital was founded by Surrey County Council as a 'colony for mental defectives' in 1932. Previously patients had been boarded out in institutions belonging to the Metropolitan Asylums Board, but following the introduction of the 1933 Mental Deficiency Act the County Council had to take direct responsibility for them. Existing accommodation at Clerk's Croft, Bletchingley and Murray House, Ottershaw, used from 1928, was not sufficient. This led to the decision to open the colony at Botleys Park. The site was purchased in 1931.

The 18th century mansion house at Botleys Park was adapted to provide accommodation for the nurses' home and new hospital buildings were erected. Mentally handicapped patients were divided into three groups (male, female and children) and were housed in villas in the grounds. Administrative and medical blocks, workshops, kitchens, a recreation hall and school were built at a cost of about £500000. The institution was formally opened by Lady Henriques, wife of Sir Philip Henriques, chairman of Surrey County Council, on 24 June 1939.

The area of the site run as Botleys Park Emergency Hospital became St. Peter's Hospital in 1947, and the colony plan Botleys Park Hospital continued operating until it closed in the early 1990s like many similar institutions. Much of the site was demolished, some of it was reused as parts of St. Peter's Hospital and the manor house became a care home, however there is one pocket of original buildings left standing completely hidden in the trees behind the St. Peter's Hospital mortuary building. These buildings appear to have been all but forgotten, the way nature has taken them back is incredible. There's one villa plus a few large greenhouse structures and associated buildings left standing from what I can tell.

Afterwards we explored the various closed bits of St. Peter's and I have to say I preferred this place... 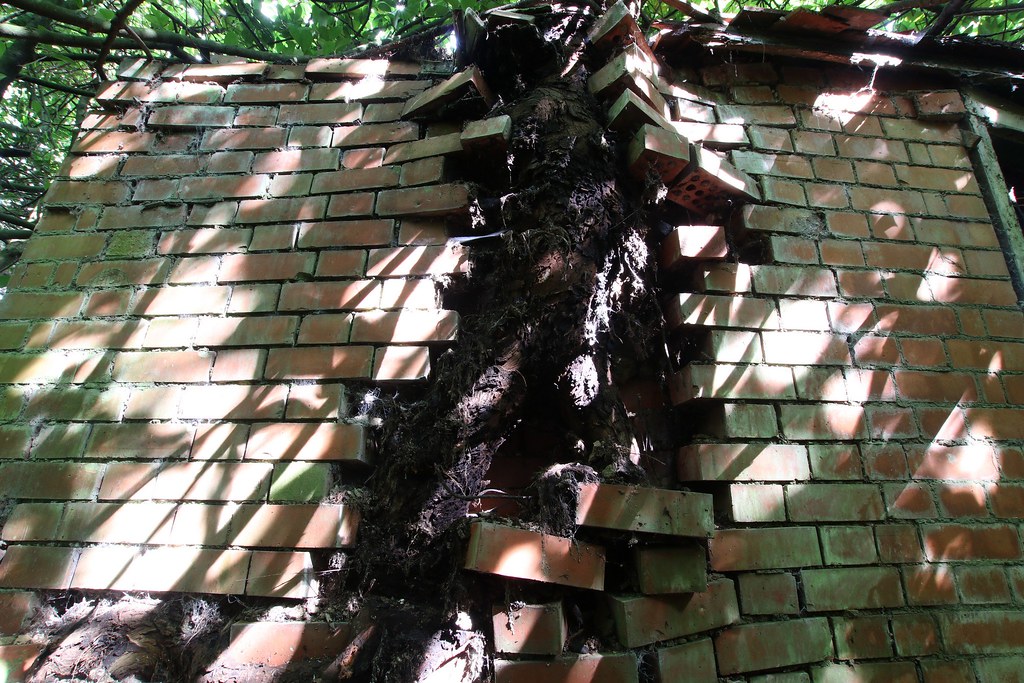 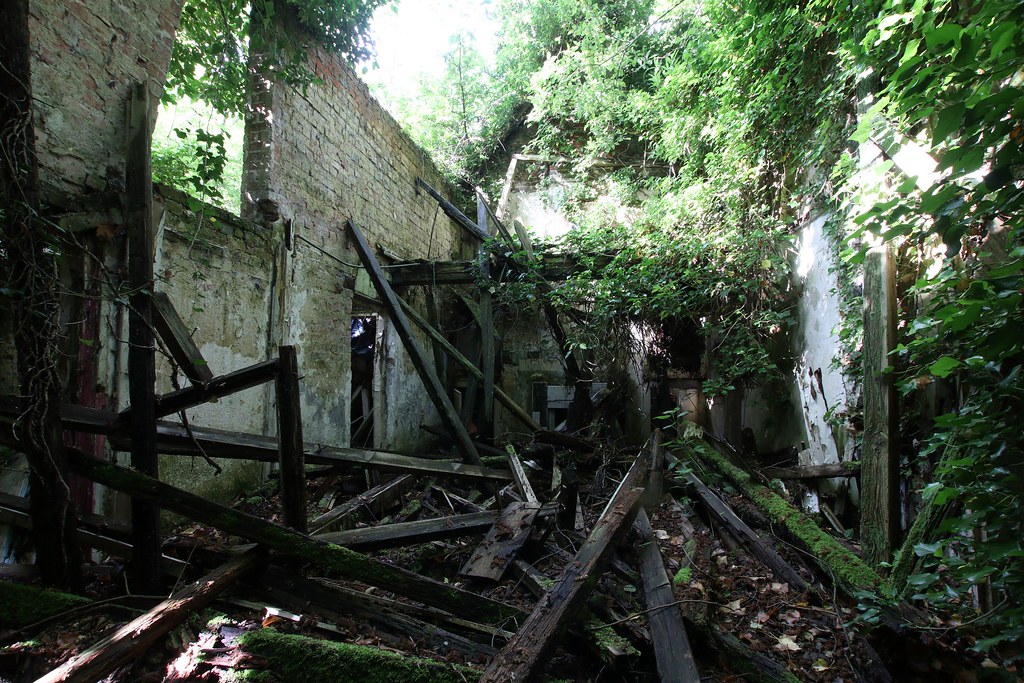 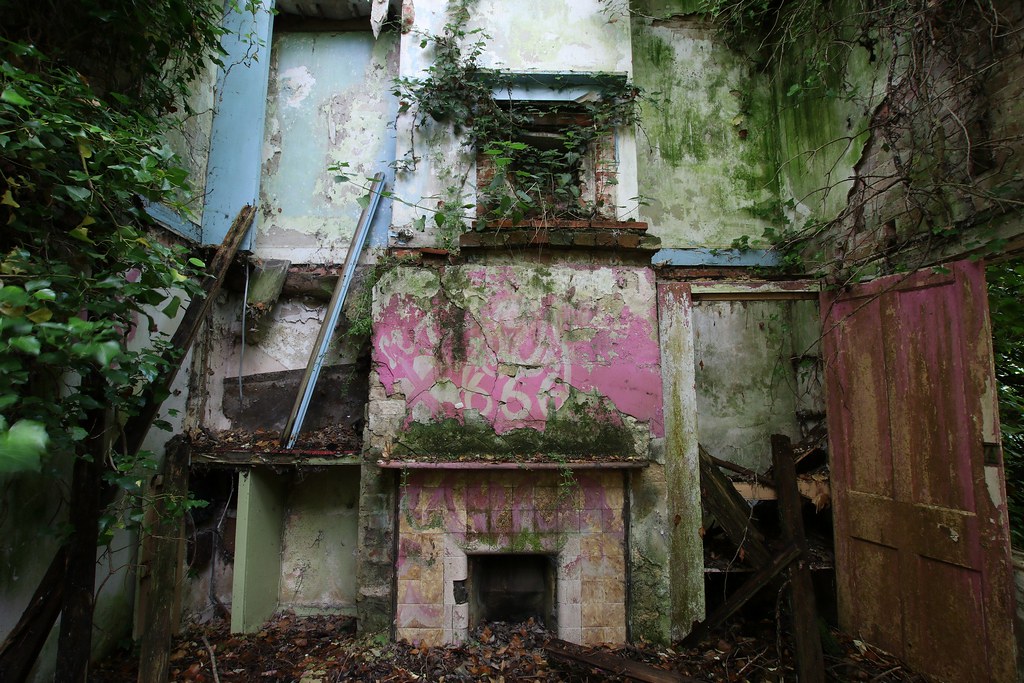 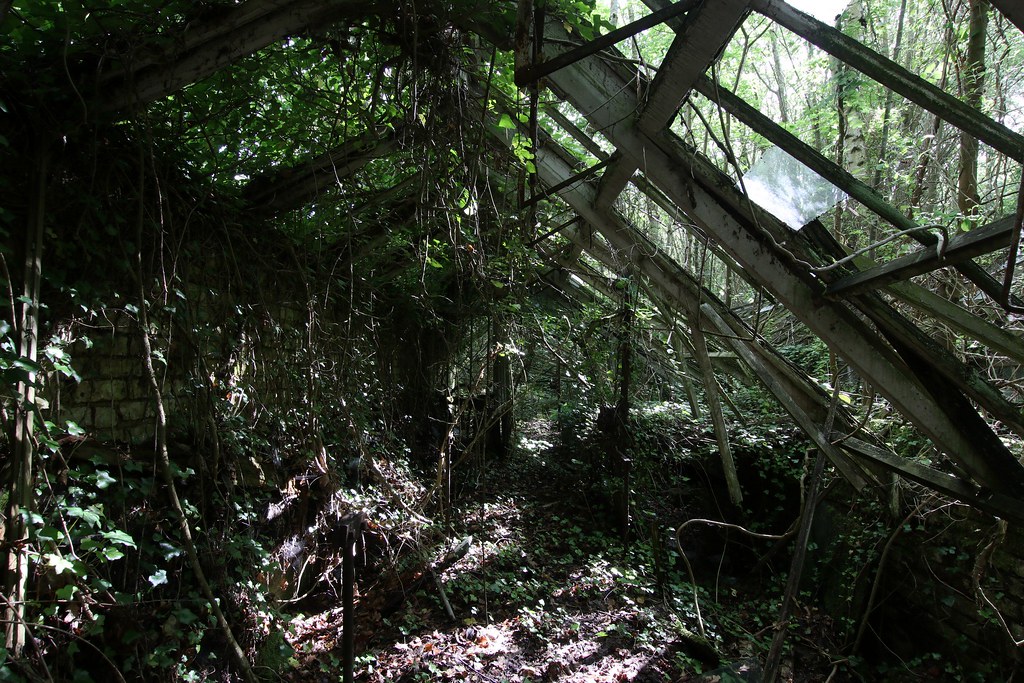 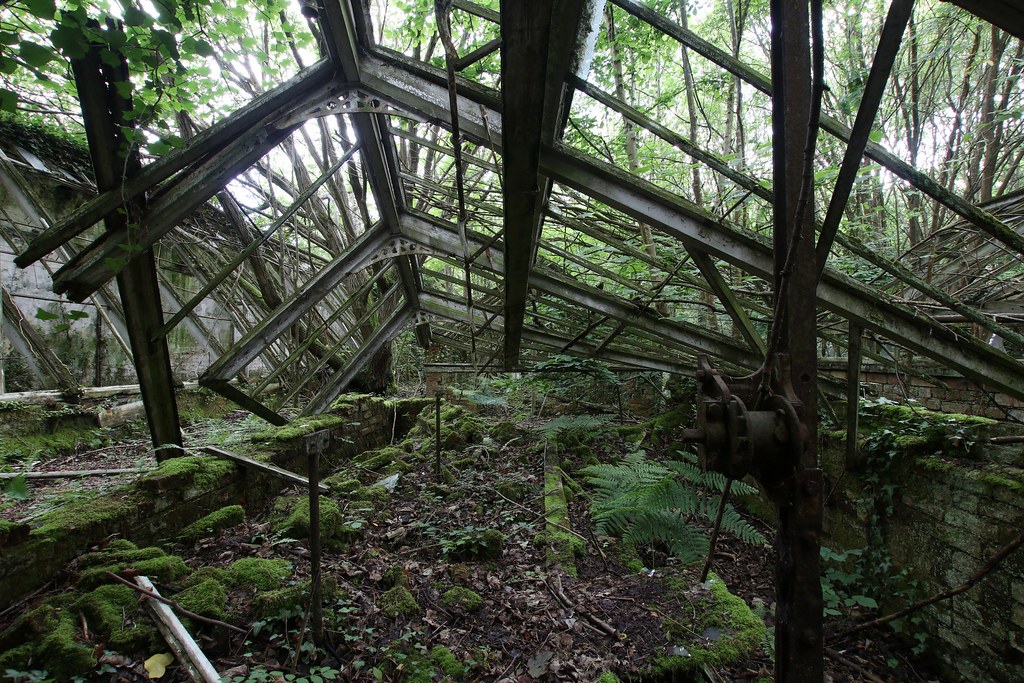 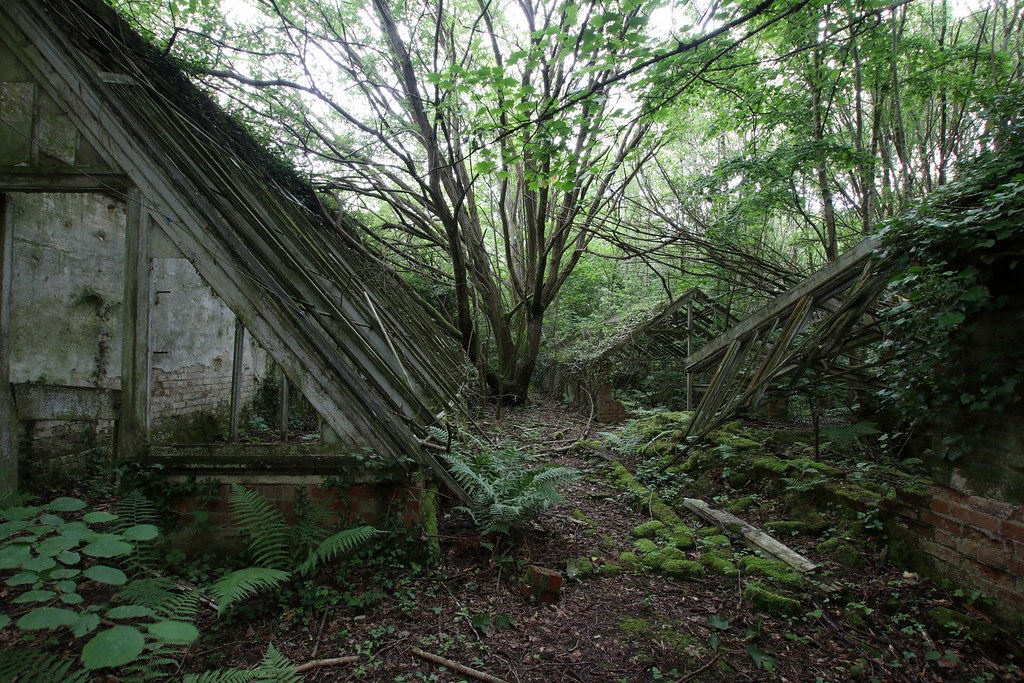 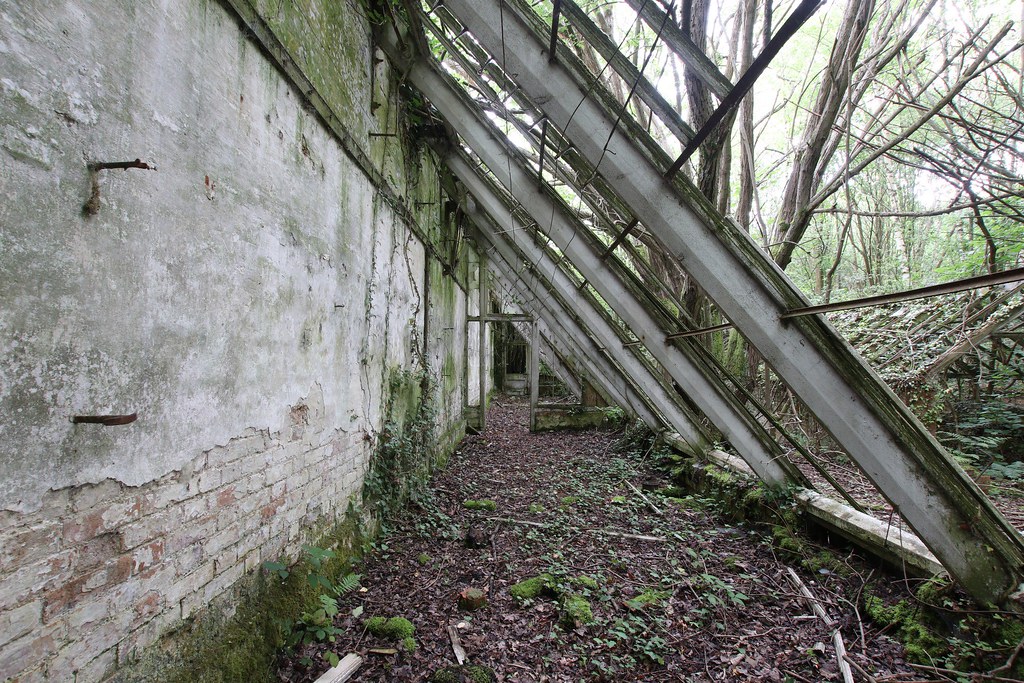 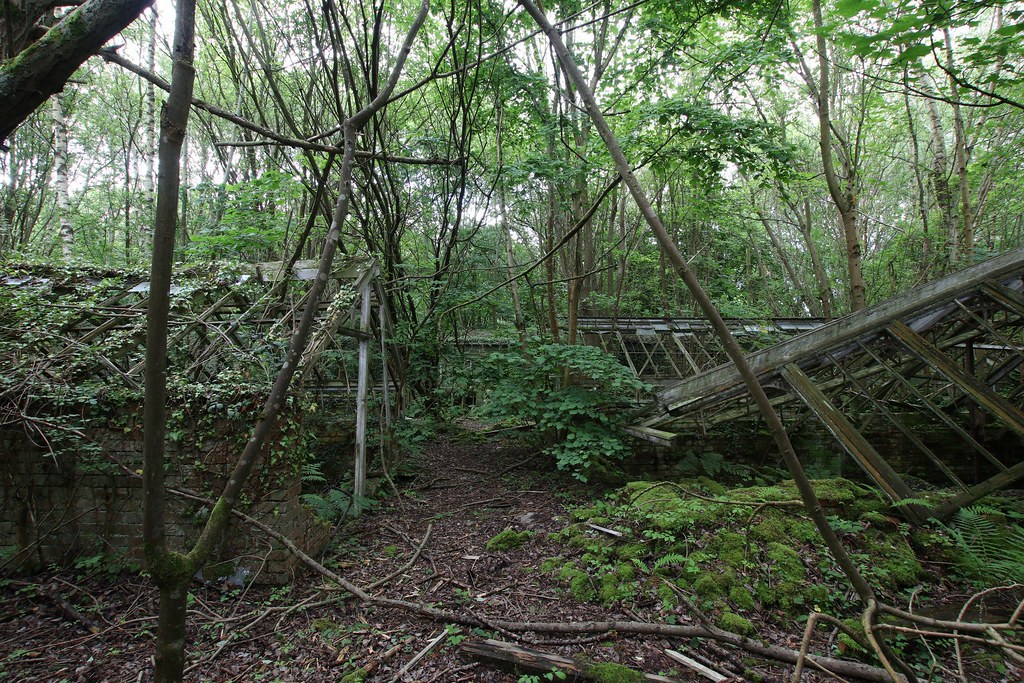 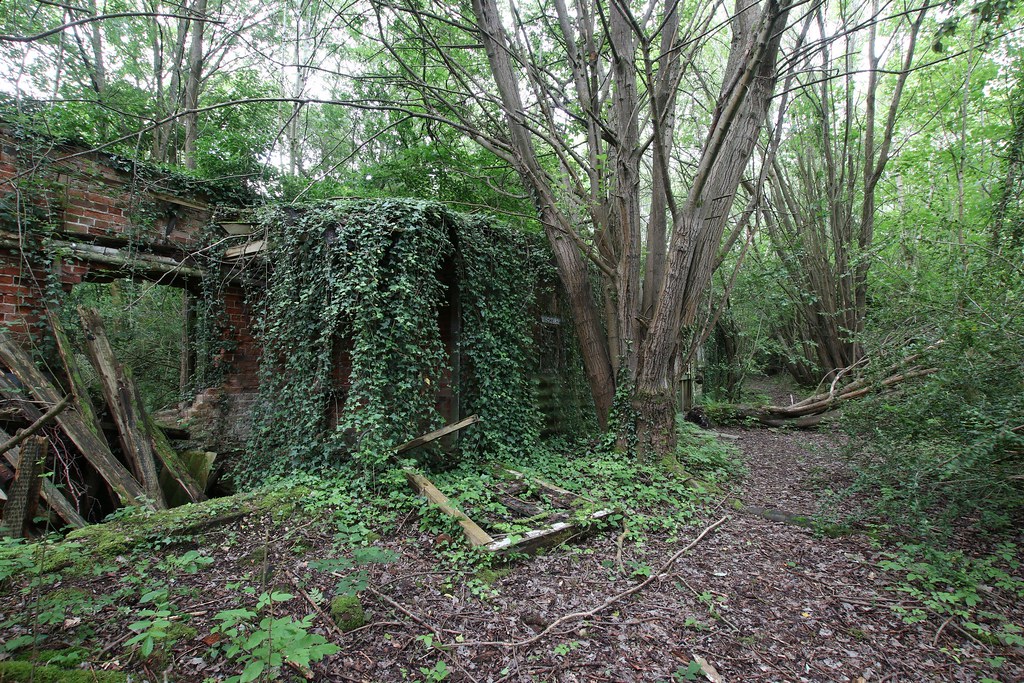 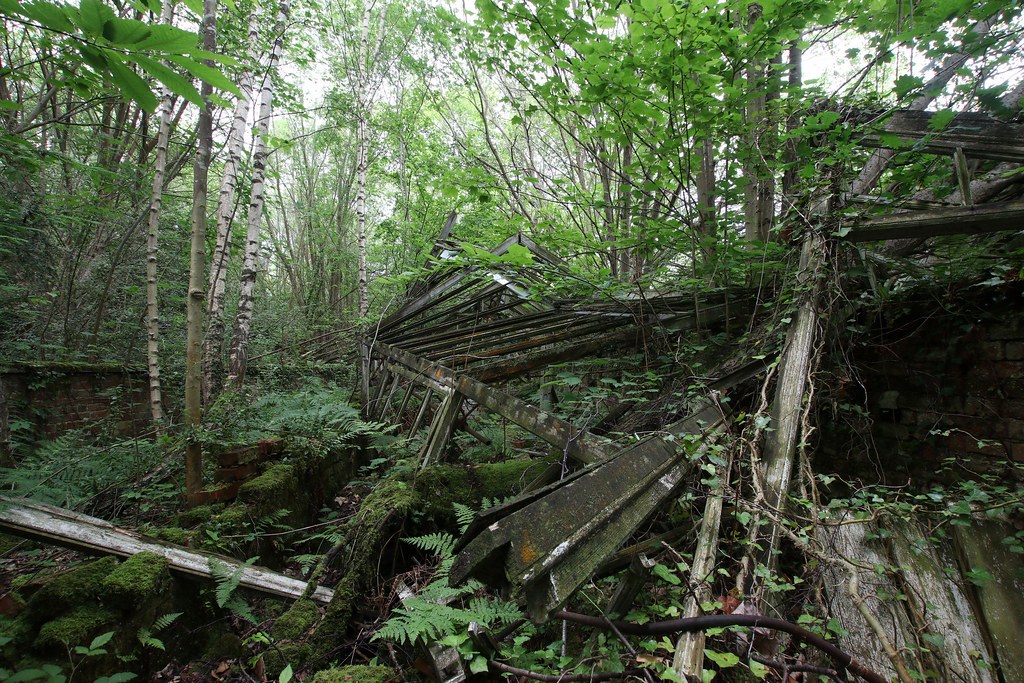 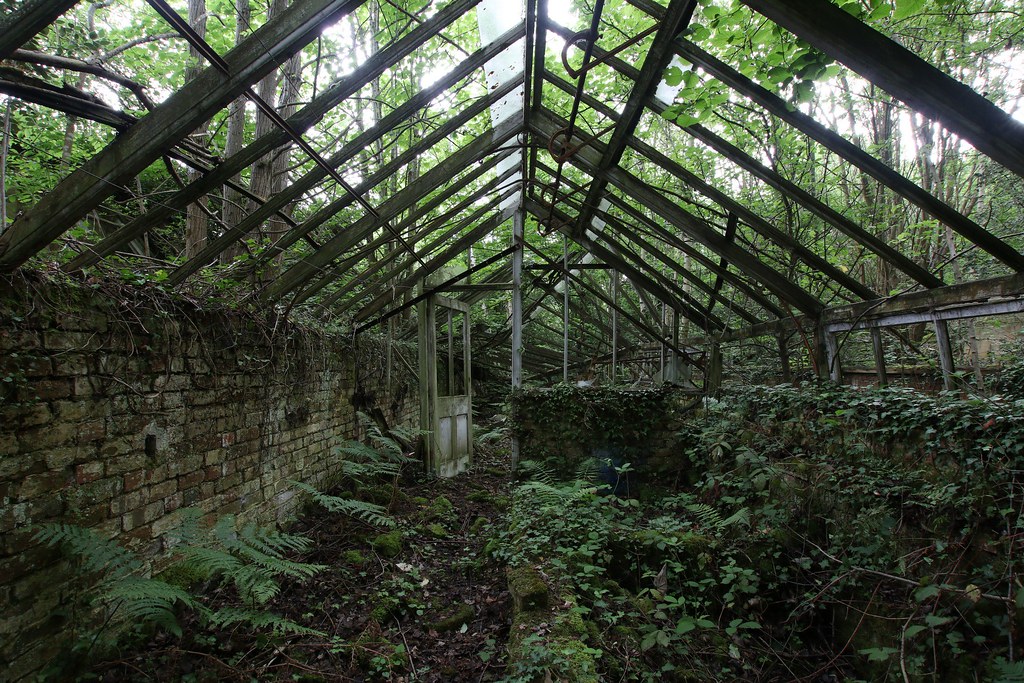 Never really took notice of all that when I went for a look at the hospital and morgue. The green house is awesome, might have to go for a look.

I really enjoyed that mookster..look a so much better than the new parts

Loving how the vegetation has gone beyond deep and is now completely covering the place. It's taken on a whole new feel to it.
Beautiful photos those.
S

Yeah the tree bursting through the brickwork is superb!
D

A small,unusual site and superb photographs - all one needs for a brilliant report! Actually sites like this were fairly common in the early days of mental health medicine. Get 'em off the streets and into productive work. In todays world of mind altering drugs and supposedly better understanding, one does wonder if things have actually progressed that far, especially for the younger suffers.

khurbanx said:
Same with us - we didnt look for this whnen done the morge
Click to expand...

The mortuary is pretty much the worst part of the entire place, dunno why it took so long for people to realise there was more stuff there ha!

mookster said:
dunno why it took so long for people to realise there was more stuff there ha!
Click to expand...

The tour bus comes with blinkers, people don't look for anything else they just want to see what they saw on Instagram or YouTube.

That's really photogenic. Love places like this where nature is really taking over.

Amazing that that tree still hasn't demolished the building. I was there in Jan 2016 and I thought it was about to fall down then!