more slogging through mud and s*** to get to this place.

Cann tunnel also called Leigham tunnel was built in the early 1820`s as a railway/tramway tunnel it`s 620 yards long and almost dead straight, during WW2 it was used as an air raid shelter for up to 3000 people.
The tunnel has been lines inside to give shelter from water to the people inside.
towards the middle of the tunnel are what is left of blast walls "dog legs", near these are two medical bays, these still have there curtain rails attached to the walls.

After WW2 it was used by the Royal Navy as a storage location.

The Western end of the tunnel is flooded (it`s bloody deep). 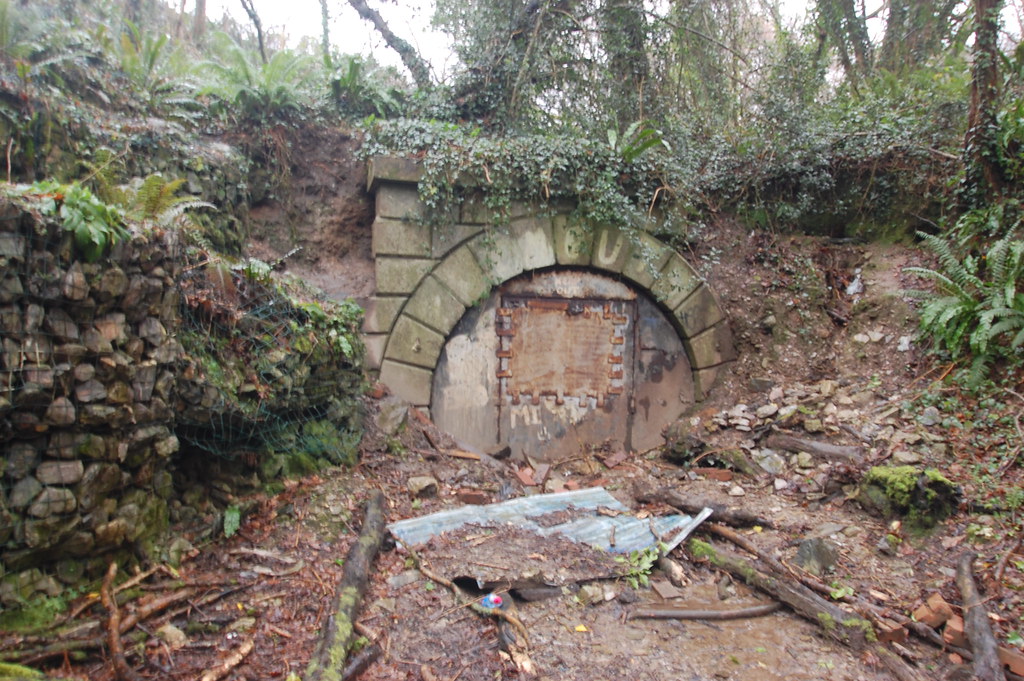 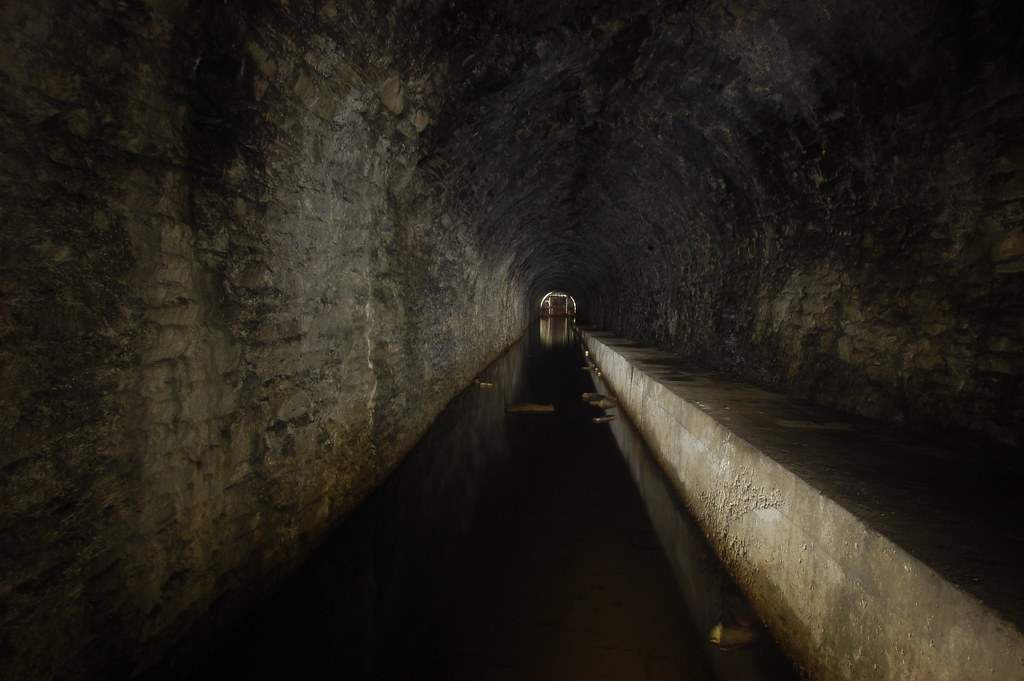 When you get to the middle then you find the "Good stuff"
This is one of the sick bays with the curtain rails still in place. 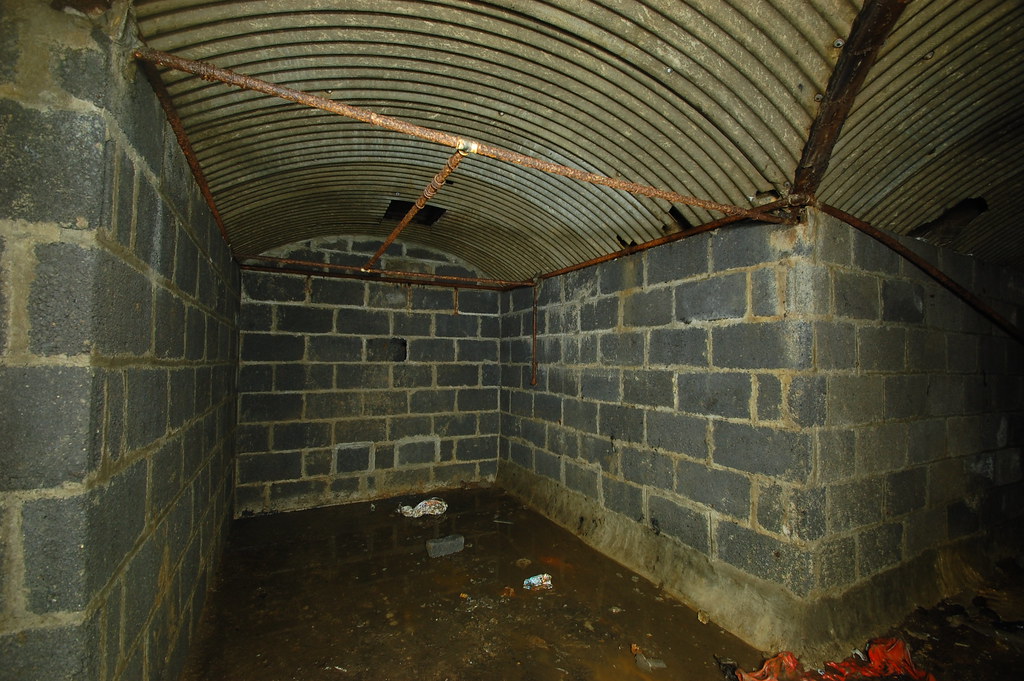 Then a little further along are the now part demolished Dog leg blast walls. 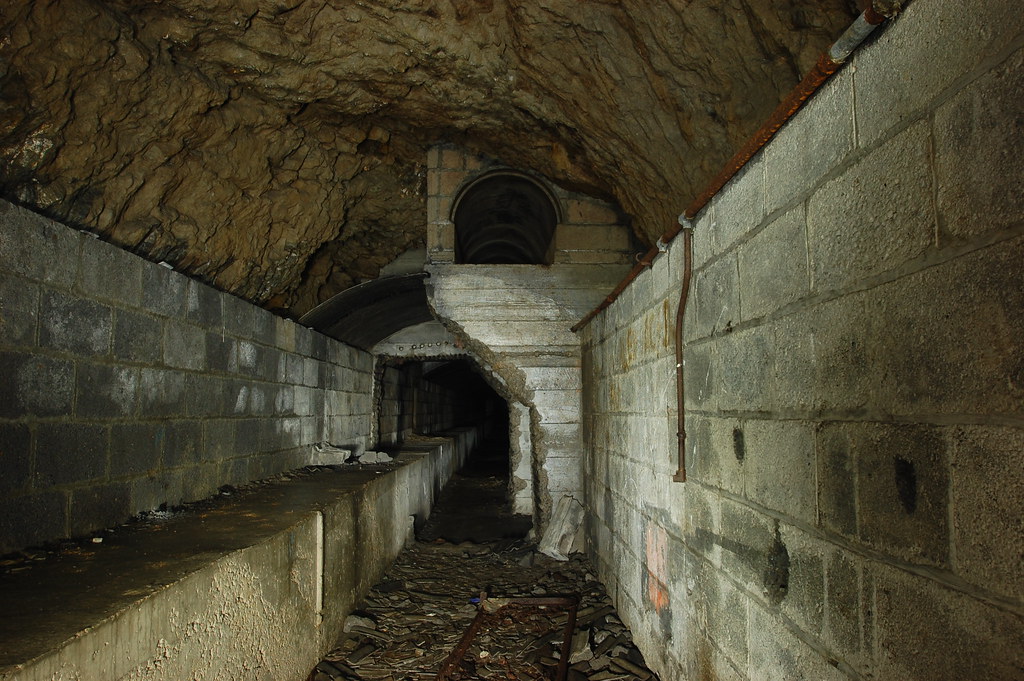 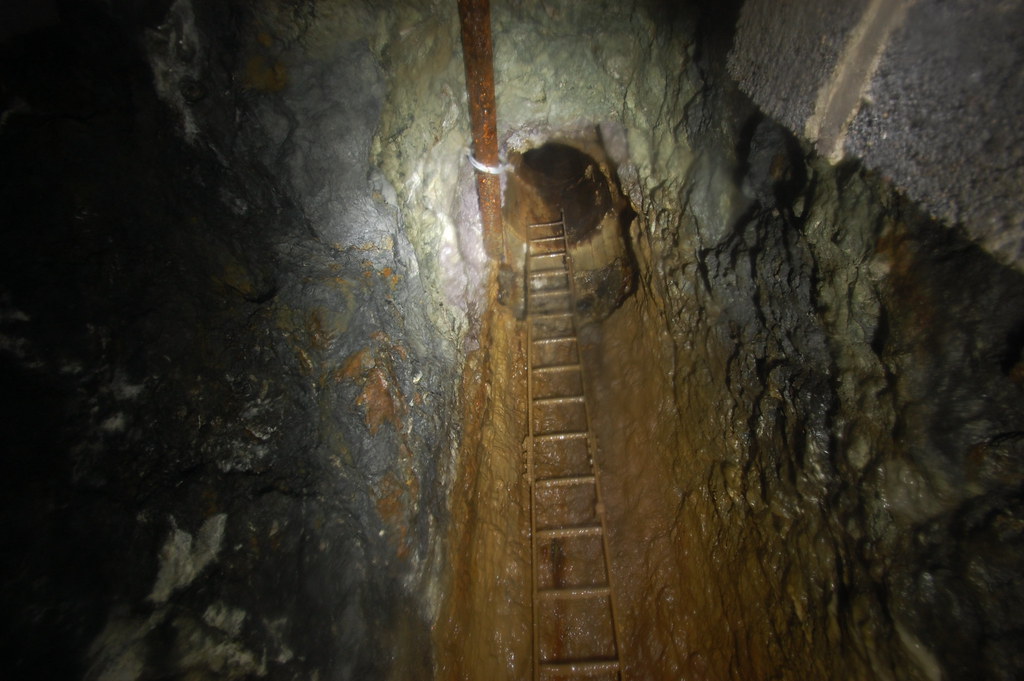 At the far east end looking at the steel blast door. 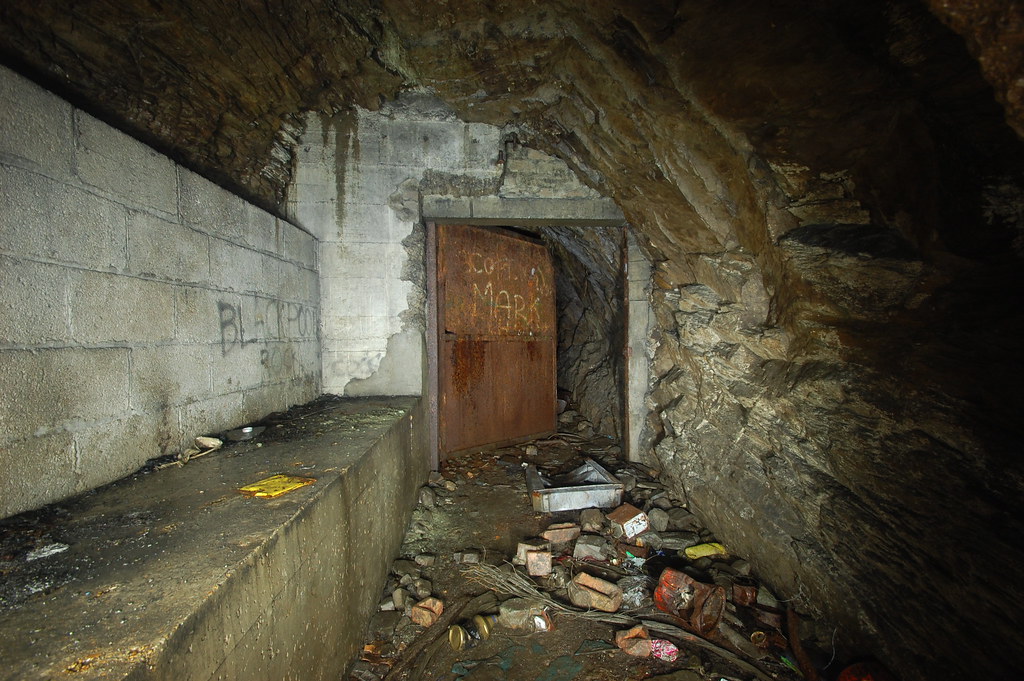 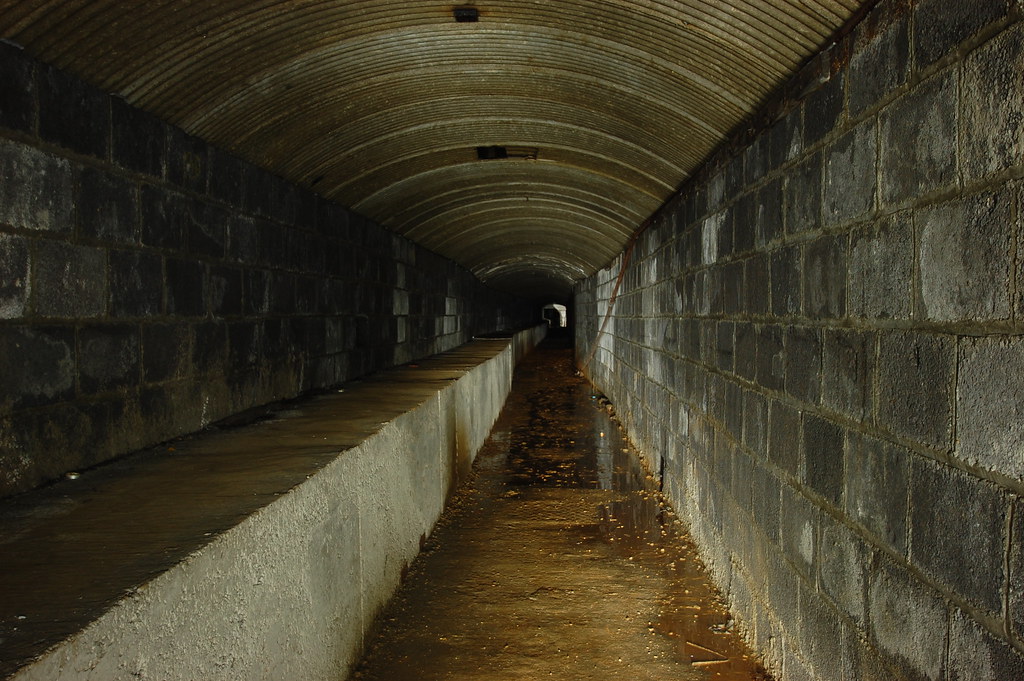 Well there you go, that was Cann tunnel.
Thanks for looking all comments are most welcome, if you want to see a few more picture head over to :-

PS - It`s always bloody odd what s*** you find when out and about on the derelict hunt.
Just in case it might come in handy a back up bra and a cheep lighter. 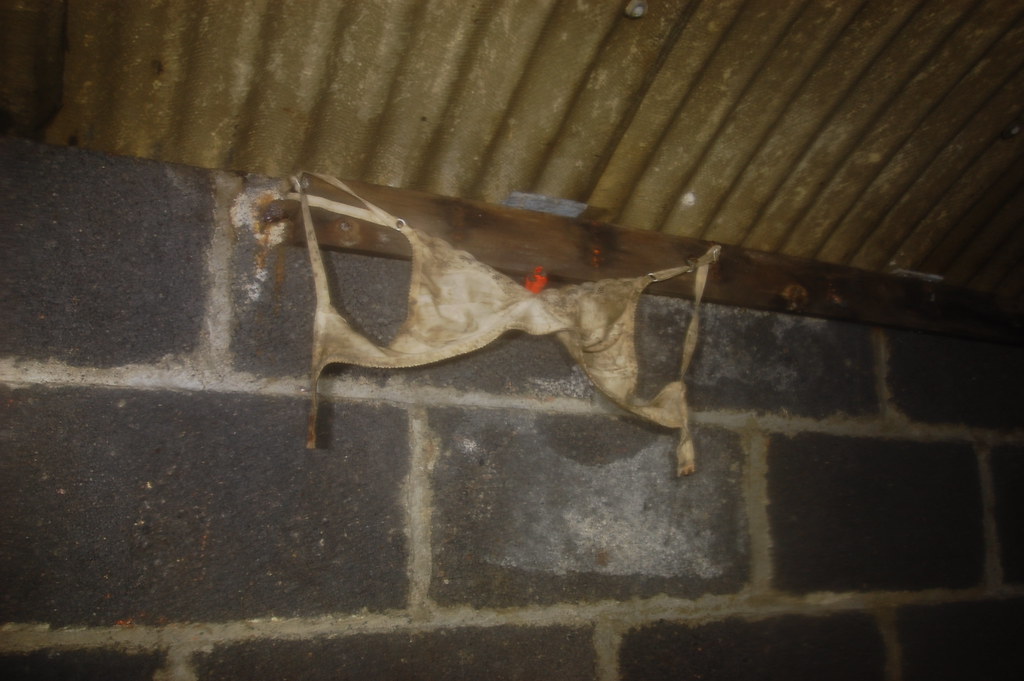 I can think of more romantic settings to take one's bra off than in there.
F

I have never seen so much broken asbestos sheeting as was lining the floor of the first few hundred yards of this tunnel. It had previously lined the (false) ceiling area but must have been smashed down by the now dead idiots back in the day. Of course we never knew about it till we got in so never had masks. Newage wasn't that concerned as he smokes sixty tabs a day. Me, however was not happy but trudged on hoping that it was too soggy to finish me off !!
Note to self ( and also sound advice ) ALWAYS carry a few anti asbestos masks when out exploring ..... You know it makes sense !!

You could have made a makeshift mask from the bra!! On second thoughts, maybe someone already had ... looks like it.