The History
The Cowling Mill Spinning Co Ltd., was registered in May 1905, building work began with the foundations being laid in September 1905.

Work in constructing the mill continued night & day as a flag was hoisted to the top of the chimney at the beginning of May 1906. In August 1906 the mills machinery was entrusted to Messrs, Dobson & Barlow of bolton for 94,000 mule spindles. It was October 1906 when the steam engines at the mill were given their first run. At the engine christening ceremony in June 1907, the engines were named "Goliath" & "Sampson." one name for the Low Pressure Cylinder, the other name for the High Pressure Cylinder.

During World War Two the Cowling Mill was closed under the concentration war effort scheme, it re-opened by the Cotton Controller in April 1945. Eventually with the decline in the Lancashire cotton industry with cheap imports it was announced in August 1959 that Combined English Mills Ltd, would close the Cowling Spinning Company branch. It got put into multiple usage for many years thereafter including a Pub, Auctions, Snooker Hall, Kickboxing clubs to name a few but began the inevitable long slow decline to the state it is in today.

In 2019 the site was available to purchase for 2.5 million & the owners offered to cover all costs of clearing the site for future usage as terms of the sale - although I cannot confirm this 100% I believe from research the mill could not be saved due to structural issues that it now possesses.


The Explore
Learning demolition had started on this site I took the opportunity over a weekend to take one final look before it was too late - I didn't expect to encounter work men on a Sunday but a game of hide & seek made it even more fun. Once inside I was left undisturbed as the only two workmen onsite were near the front shifting dirt - This building has some of the worst cases of mould taking over the lower levels that I ever seen, I won't mention the smell. The Mill itself is still very beautiful inside & so much to see! there is quite a large amount of fire damage & damp throughout but is still very well built & pretty sturdy!... it's a shame they didn't try to save this one. 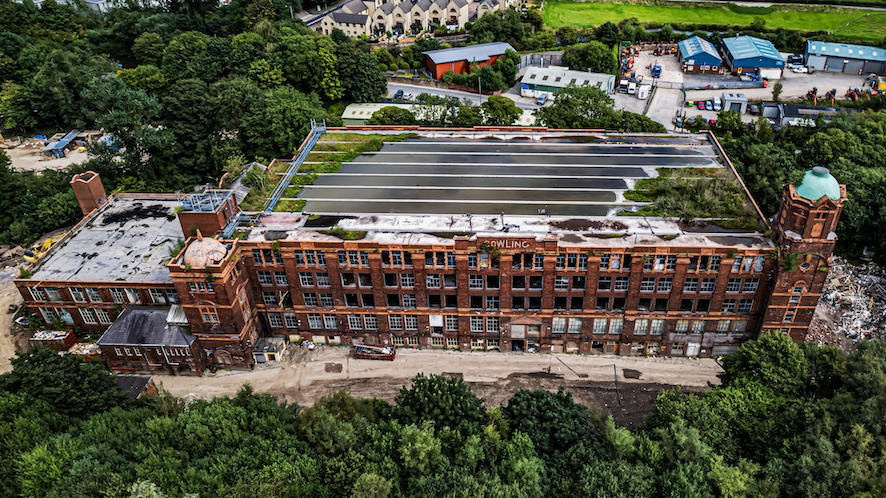 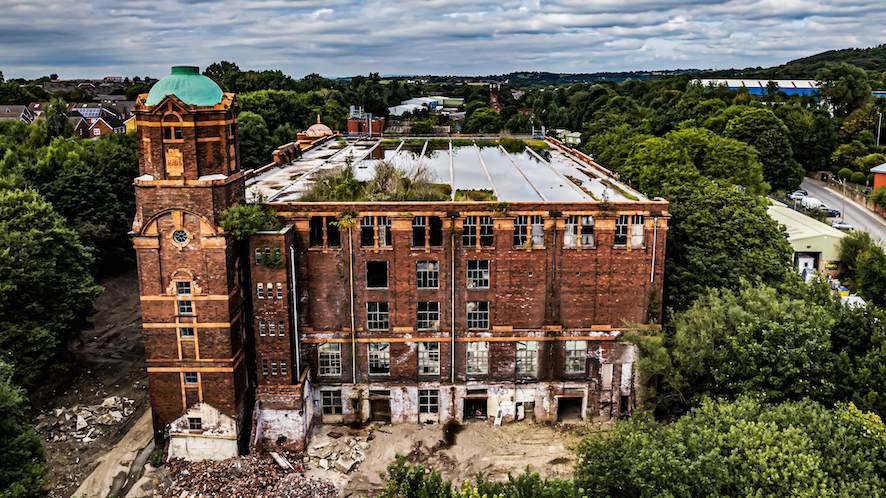 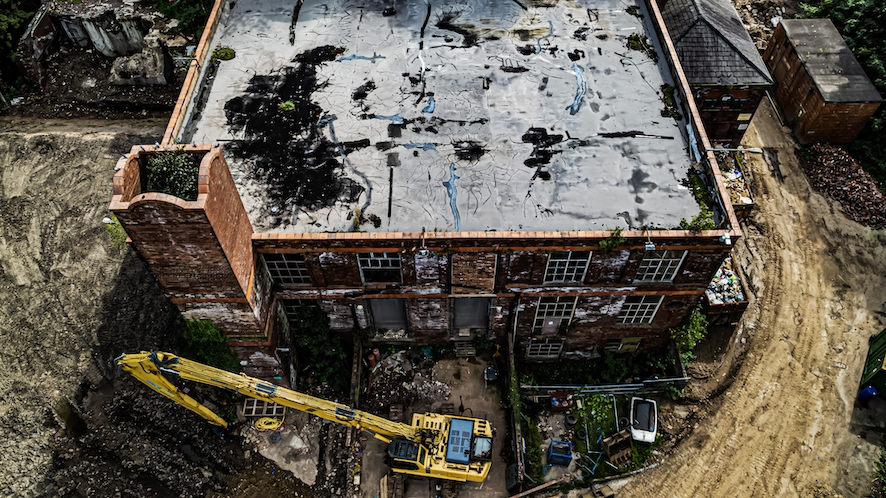 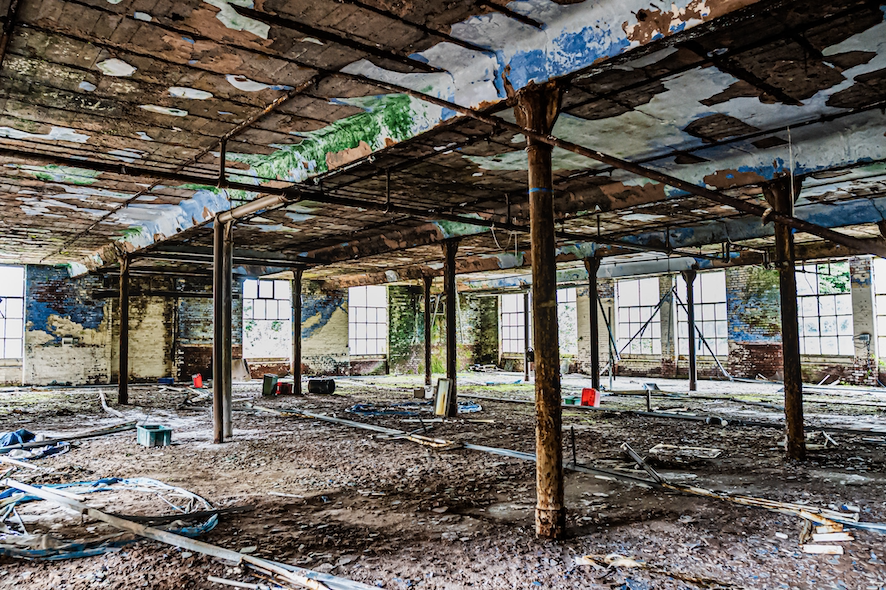 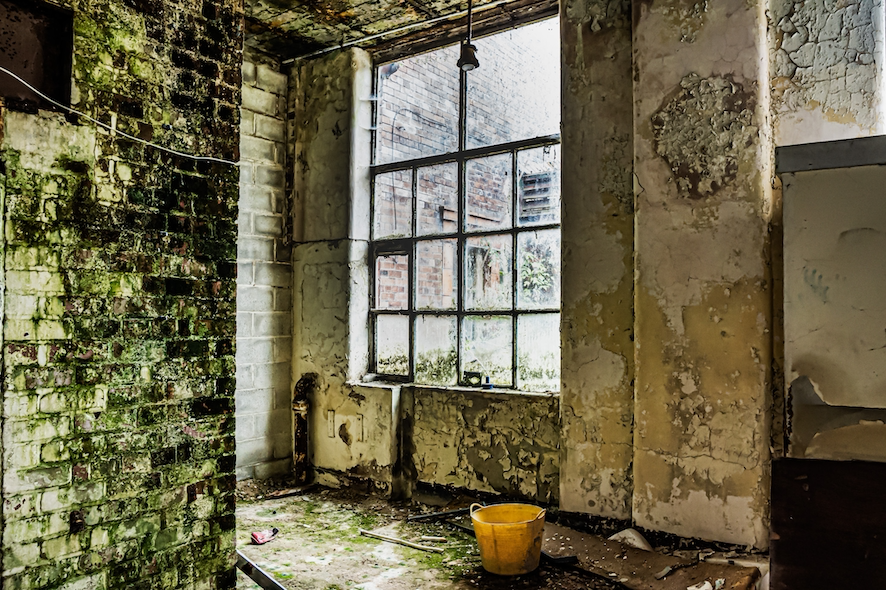 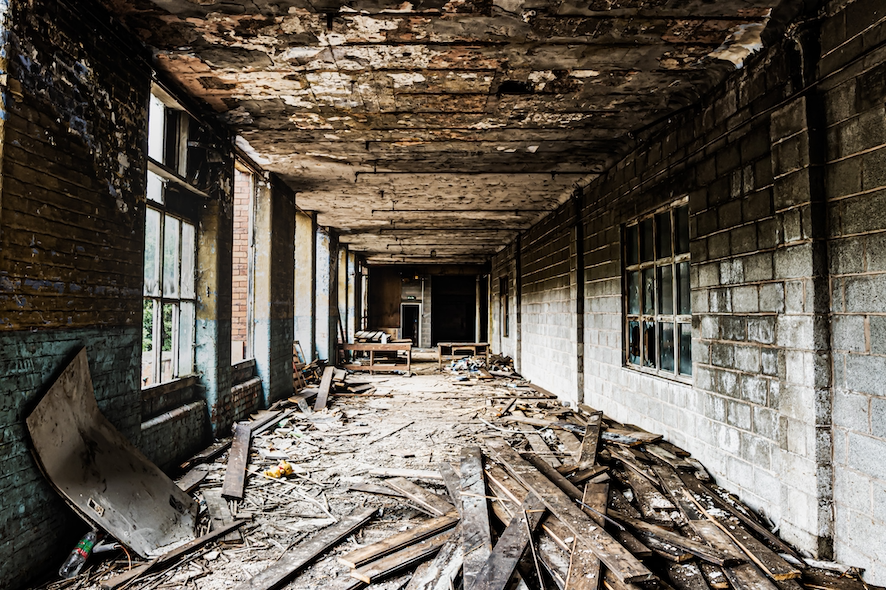 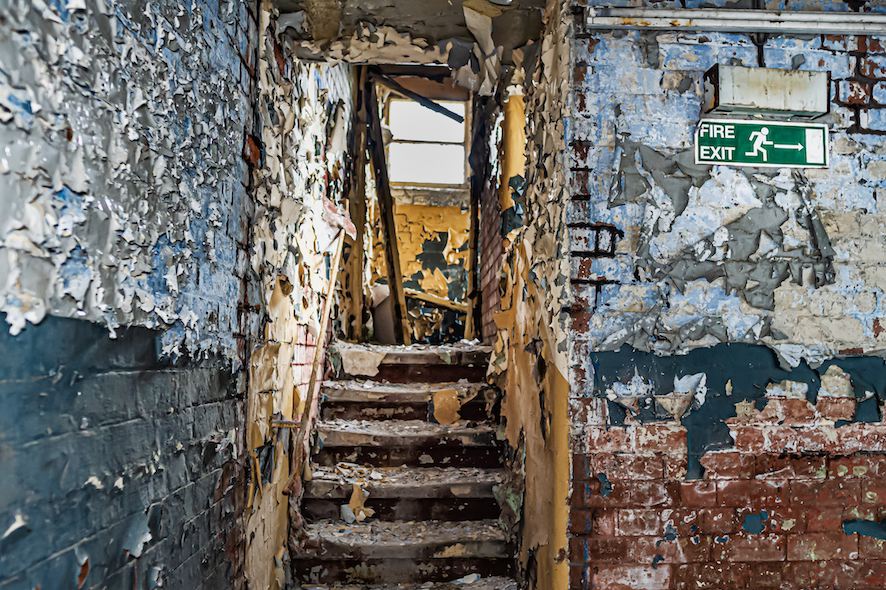 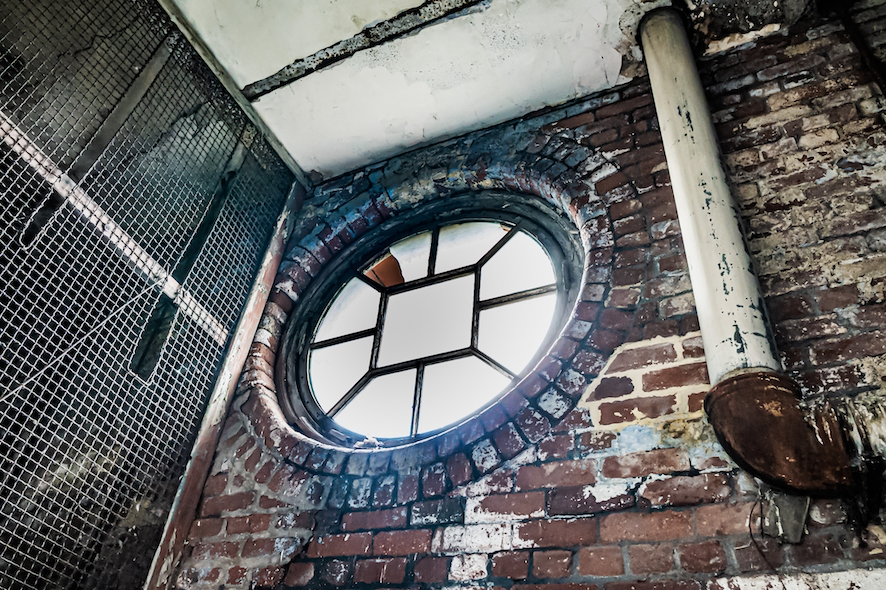 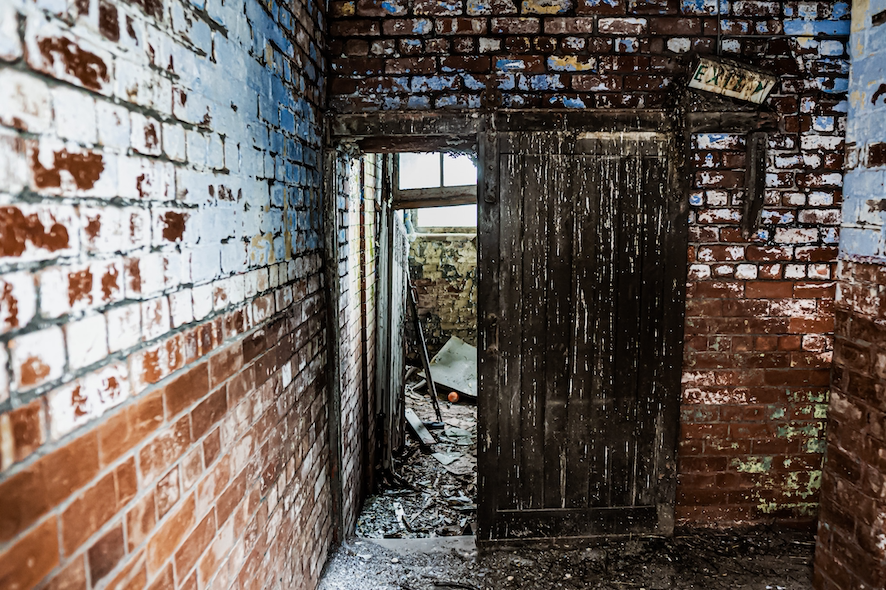 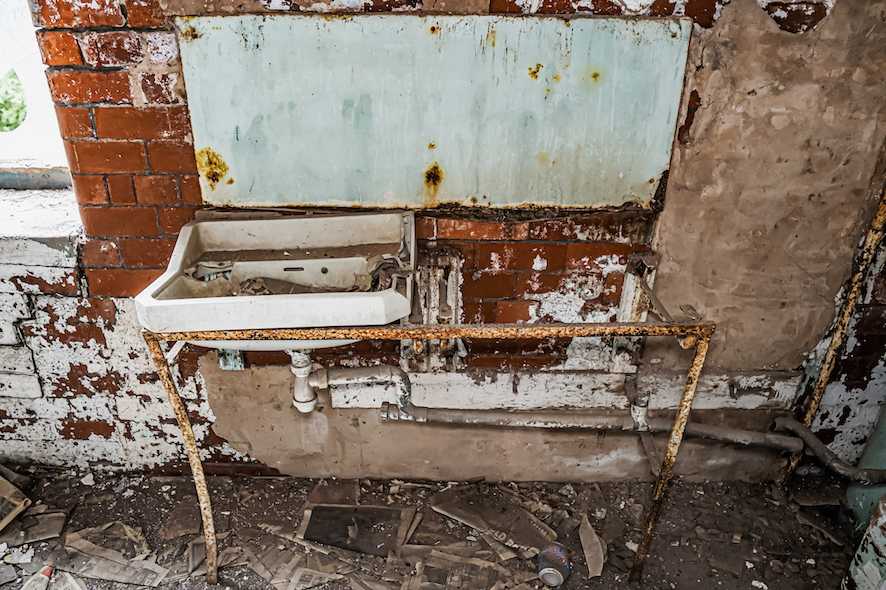 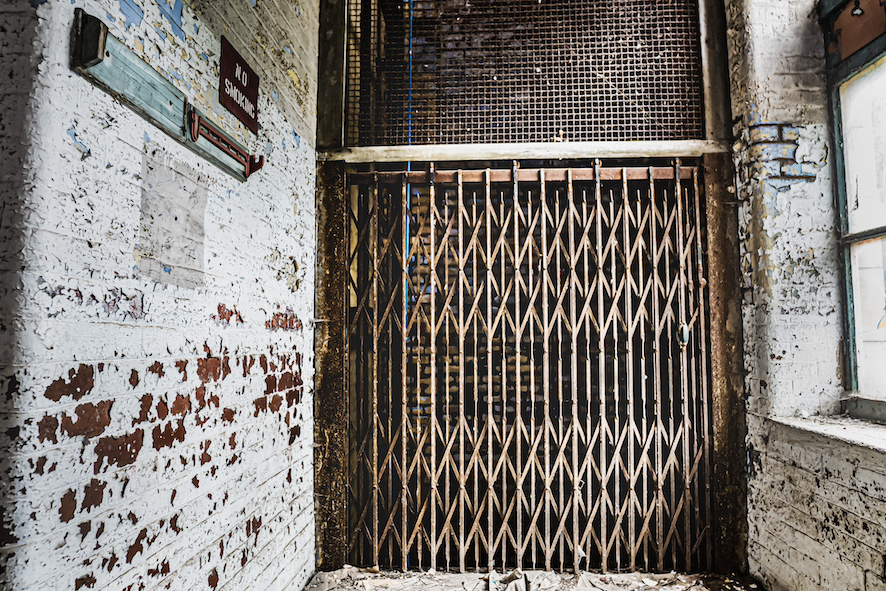 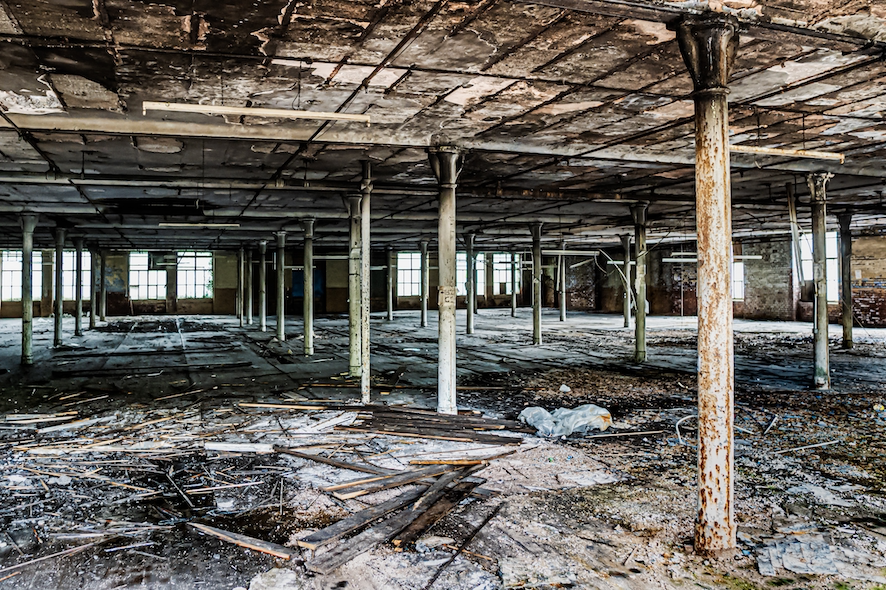 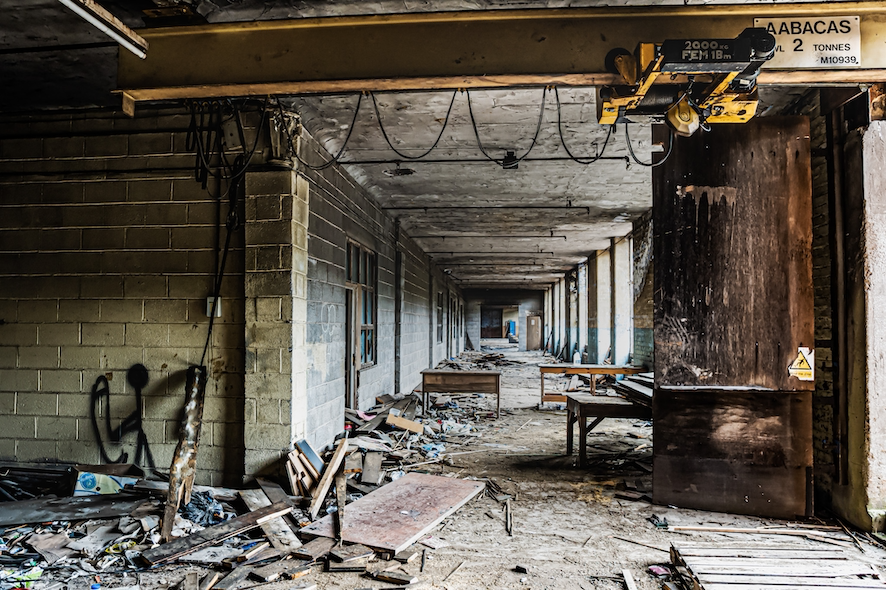 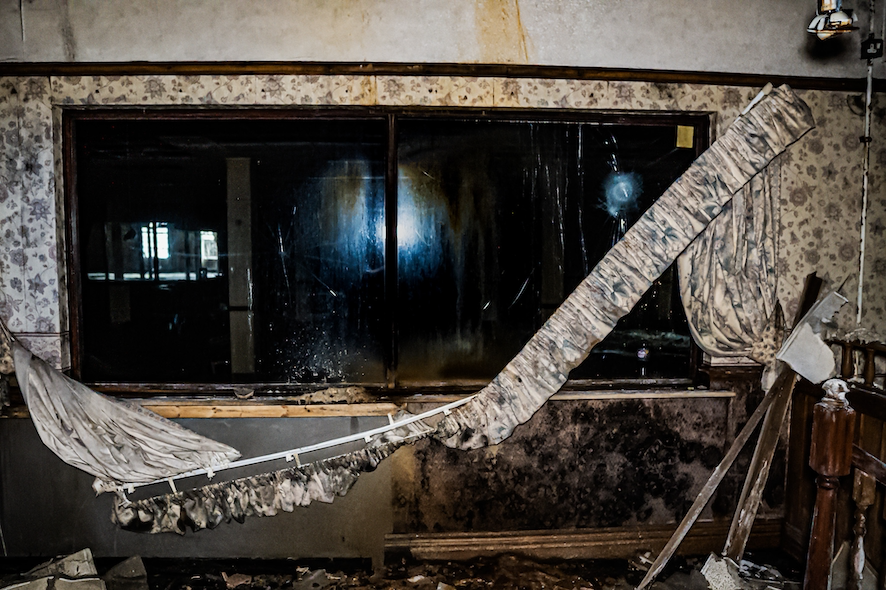 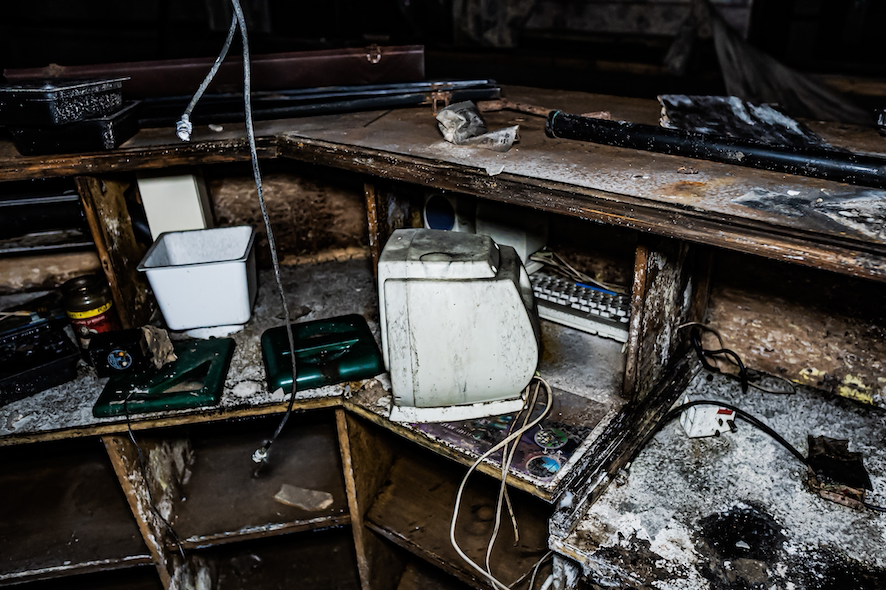 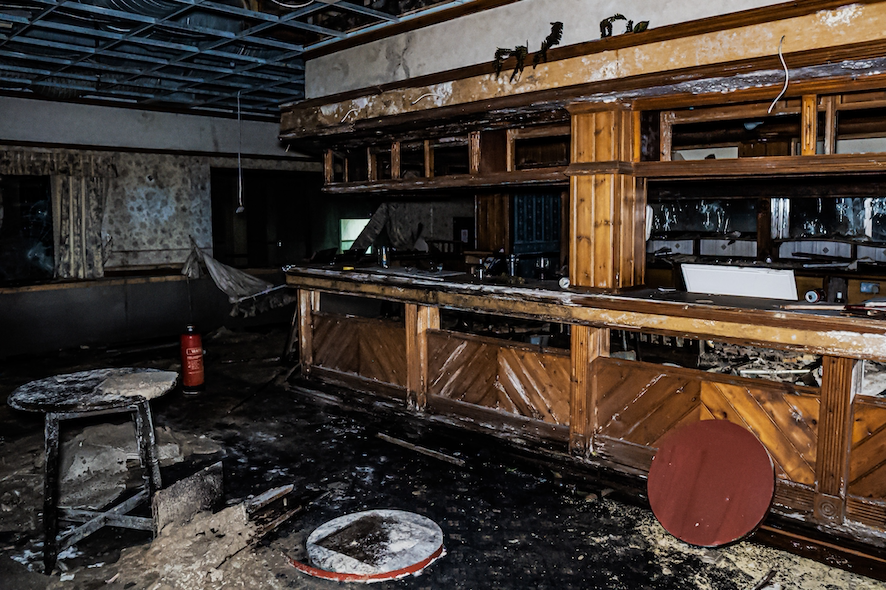 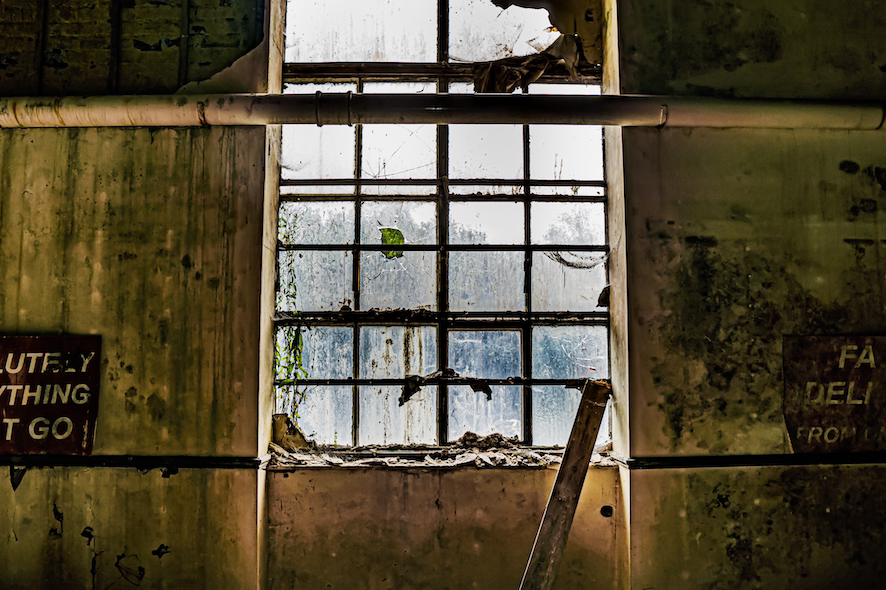 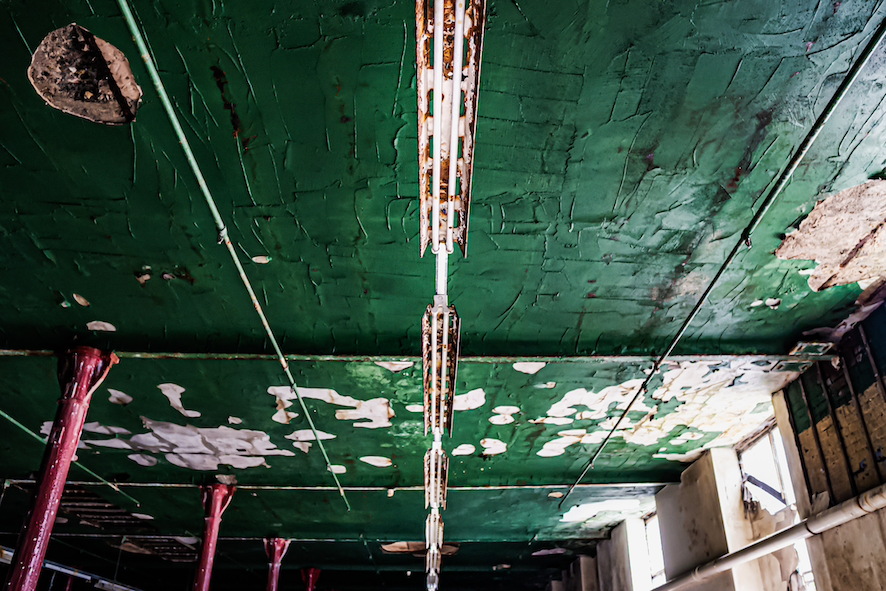 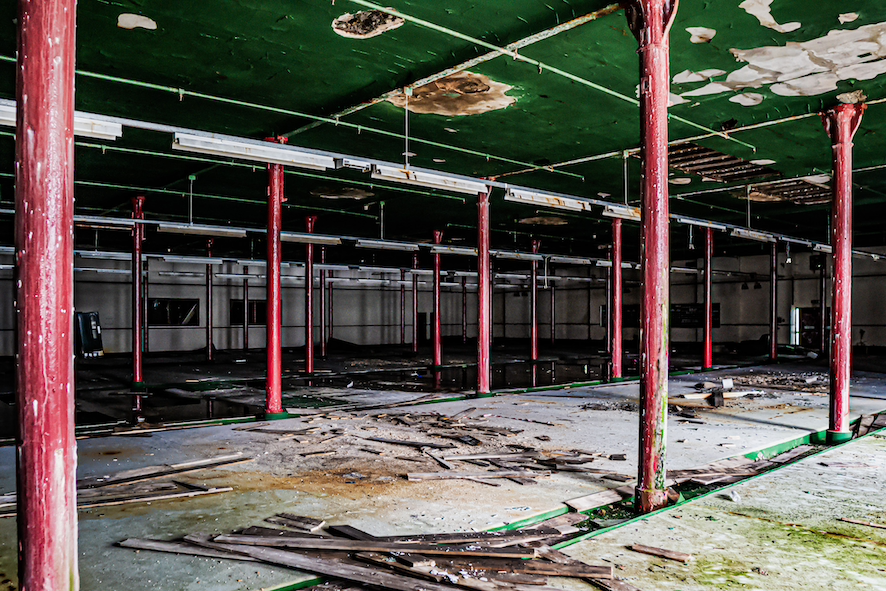 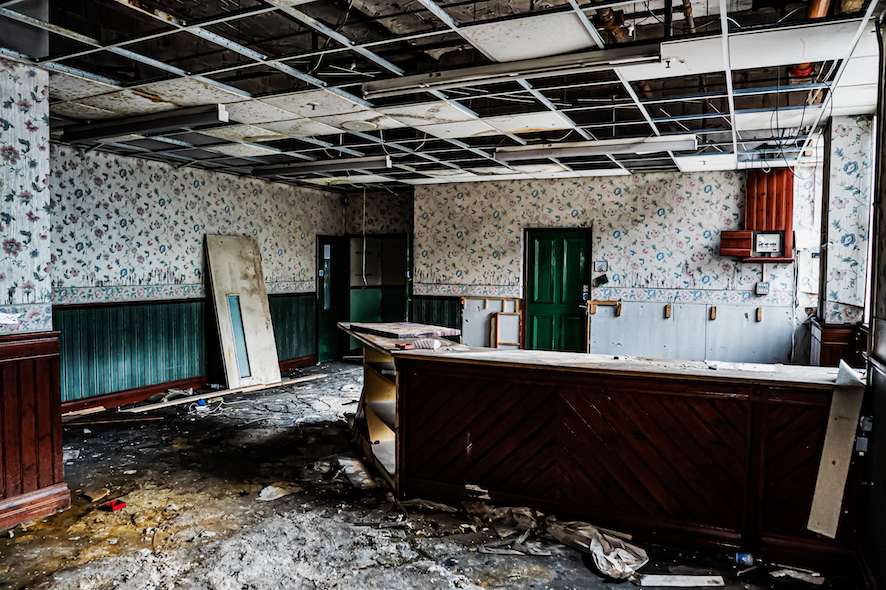 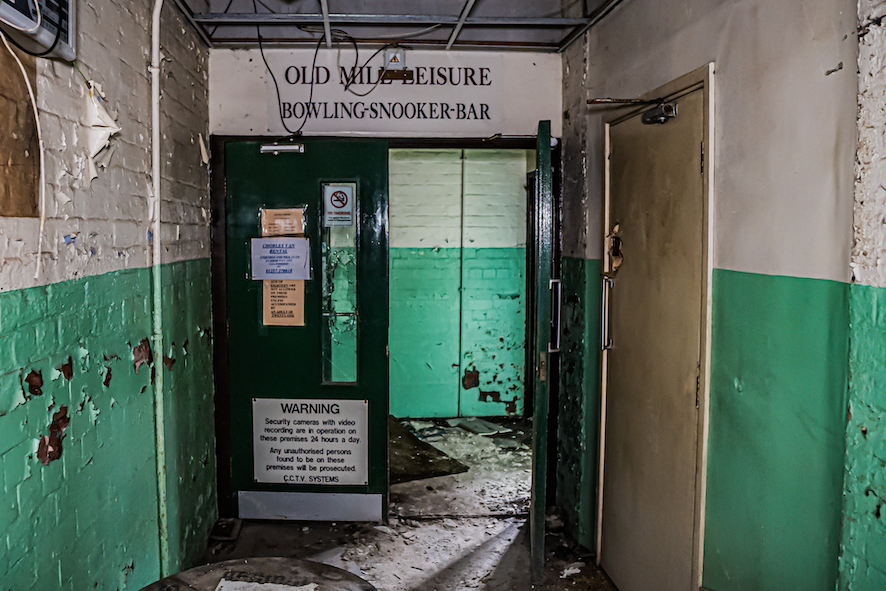 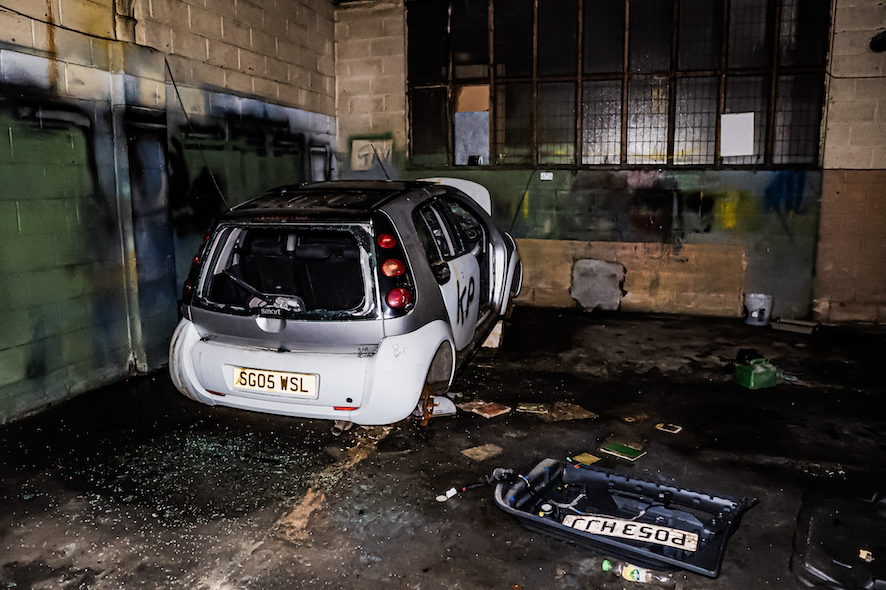 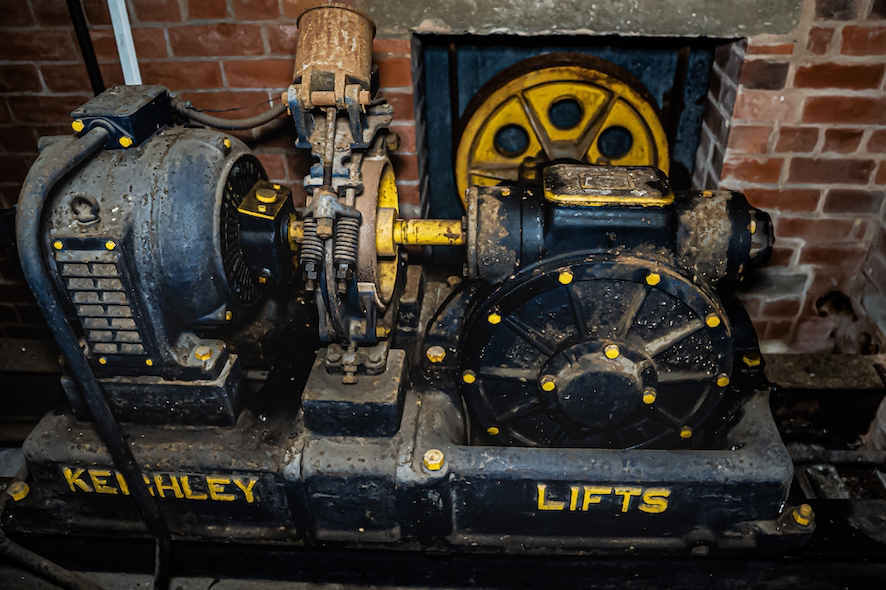 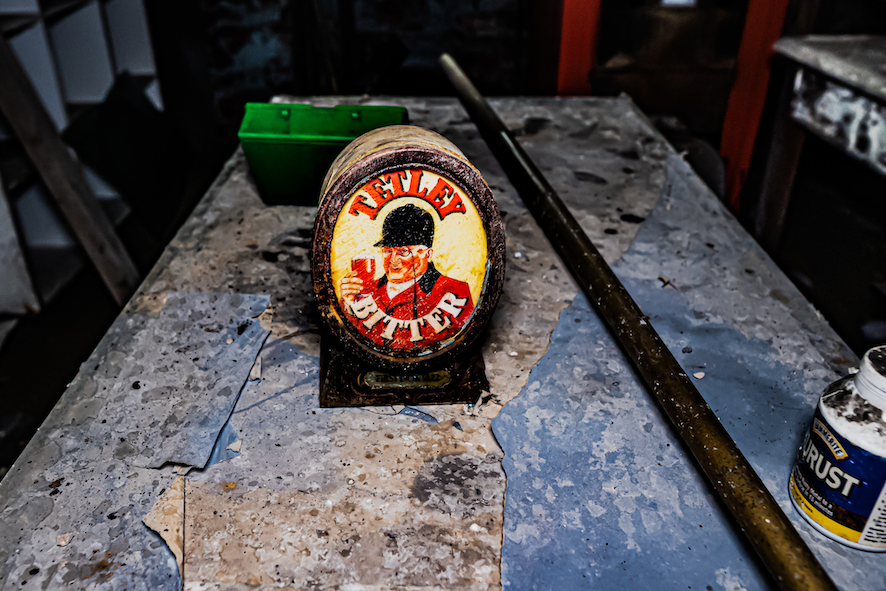 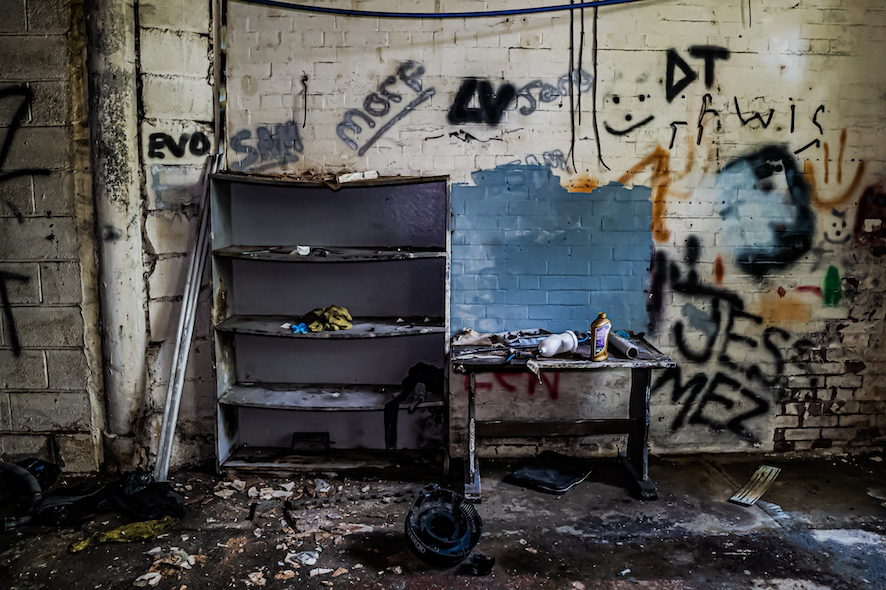 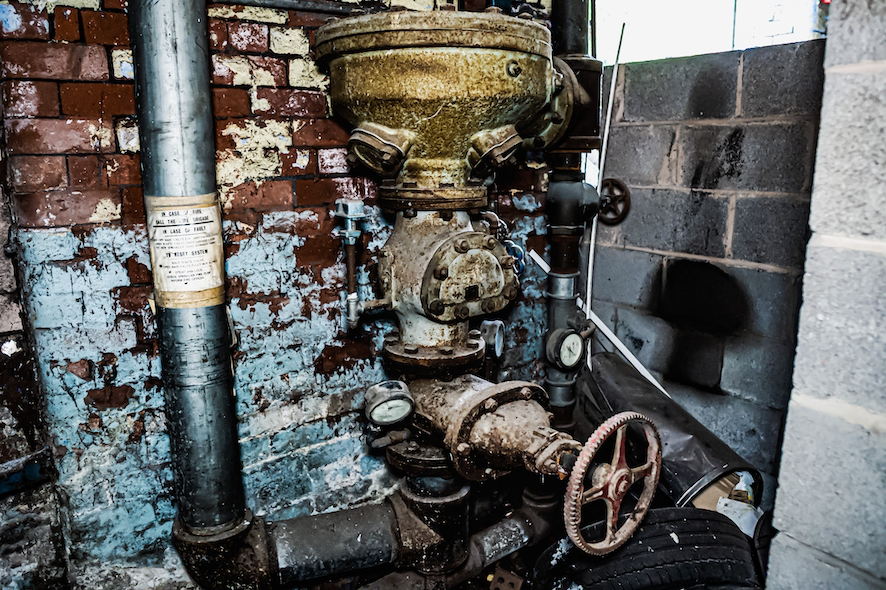 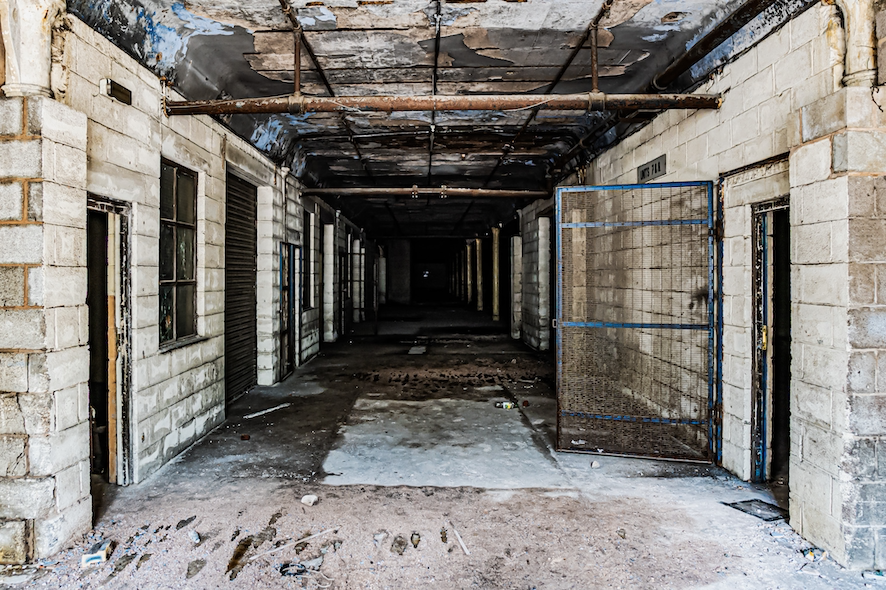 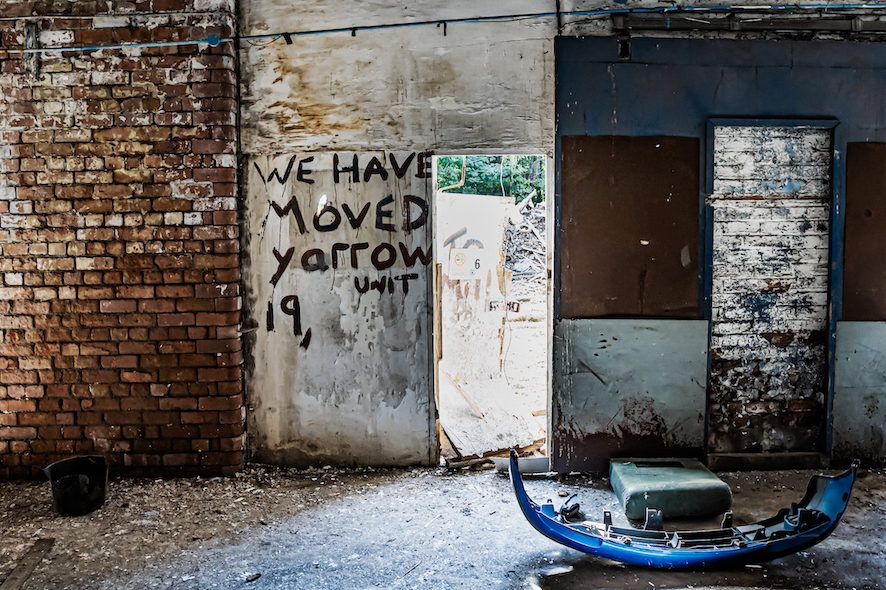 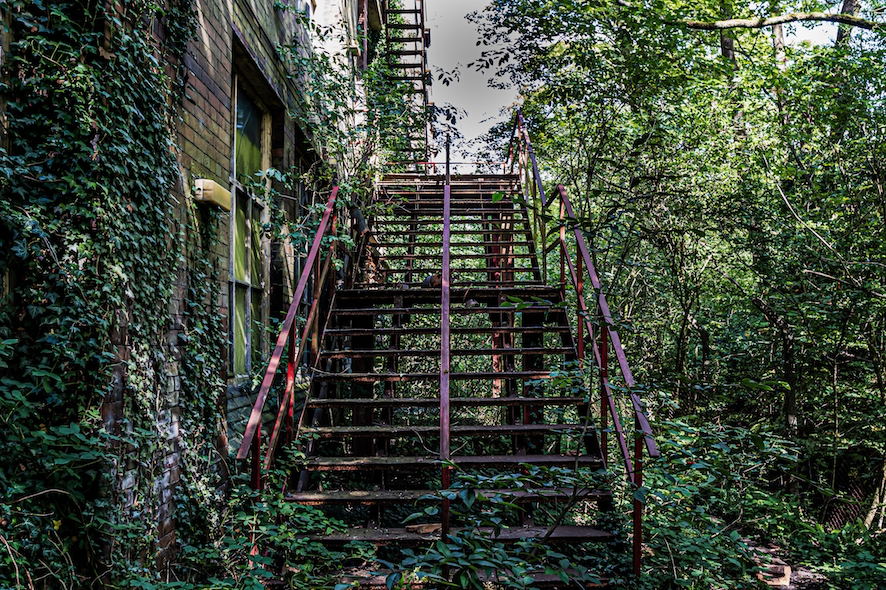 Thankyou for reading & enjoy the Decay!
​ 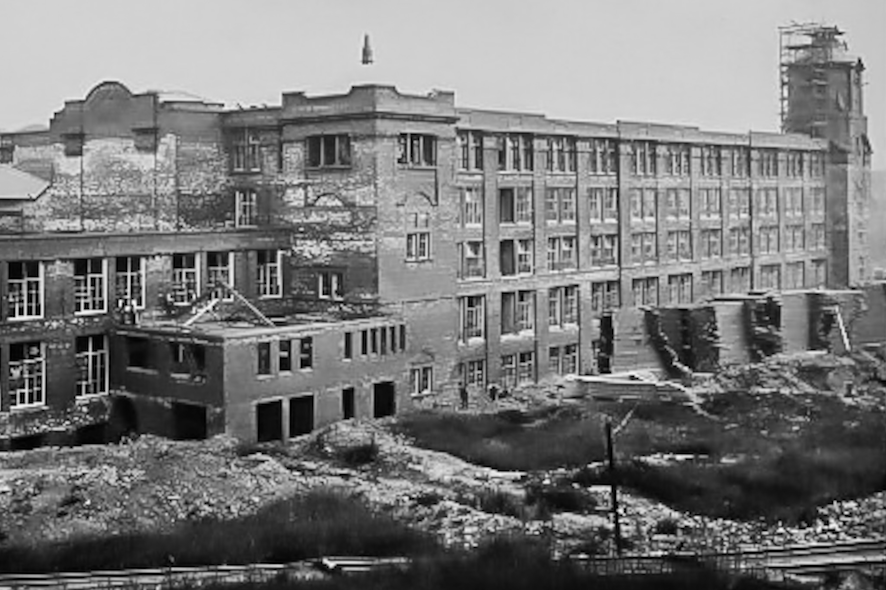 Excellent derpage, this is the stuff that really floats my boat. Cracking pictures

thanks for the great pics, and history. What a smashing building, I like the green dome. These old mills were often really impressive structures, such a pity they are nearly all gone. Childhood memories in Lancashire !