After doing some digging, I'd found a place that I don't think has been explored before, although I could be wrong as I haven't checked everywhere.

Also, due to the size of the building, there were a lot of photos taken, so this is a meaty post. If you have a vegan internet connection, turn away now.

The 24,200m[SUP]2[/SUP] facility, at its peak, employed approximately 650 people. The facility was owned by a company called Crosslee, who was best known for producing a variety of washing/tumble drying appliances under the 'White Knight' brand. Unfortunately, in June 2019, the company had announced that the site was no longer viable, due to 'rising raw material costs, increasing competition from abroad and also online sales'. The site was then left vacant for a short while after this and demolition had since been approved by Calderdale Council, sometime in April 2020. Unrelated to the main site, the Crosslee factory had owned a spare plot of land to the north, which was sold before these events and is being earmarked to build up to 50 homes. The fate of the actual factory site is currently unclear but various sources have claimed it could be anything ranging from a new supermarket to mixed-use land. Demolition is still ongoing and is going to take up to 30 weeks, due to the asbestos and the sheer size of the site.

Initially, I had tried to access the site nearly two weeks prior with two friends, however, we were put off by the fact that the security booth, near the main entrance to the site, was still manned and had power. There also appeared to be no external demolition at this point (but a digger was present) and there was also A LOT of cameras around the perimeter. To test this theory, I had shone my torch towards the building from the main road, out of direct sight from the booth, where the guard reacted by turning on the perimeter lights and activating some weird siren noise.

I then decided to visit the site on my own nearly two weeks later, just before sunrise (externals were taken on exit, as it was brighter). Thankfully, this time, I'd managed to gain access as security was no longer present and the power seemed to be off! That said though, I had near-miss with police stopping and then reversing on the main road, parallel to this site with bigass windows running all down the side of the building I was hiding in. This, combined with the darkness, wind, loud banging noises, and the fact that I was alone, unnerved me a little bit but hey ho!

I spent a solid three hours hiding/walking around in there, so it was a good day out since I'd traveled from southern Lincolnshire! Given that it was being demolished, there was also a nice amount of cool machinery left around, which hopefully you'll enjoy seeing. 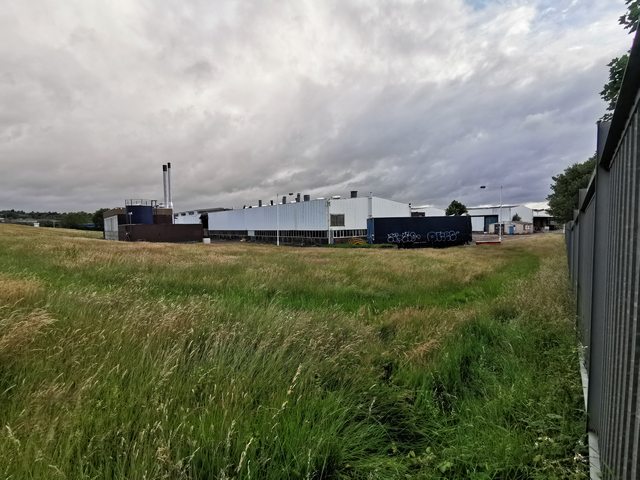 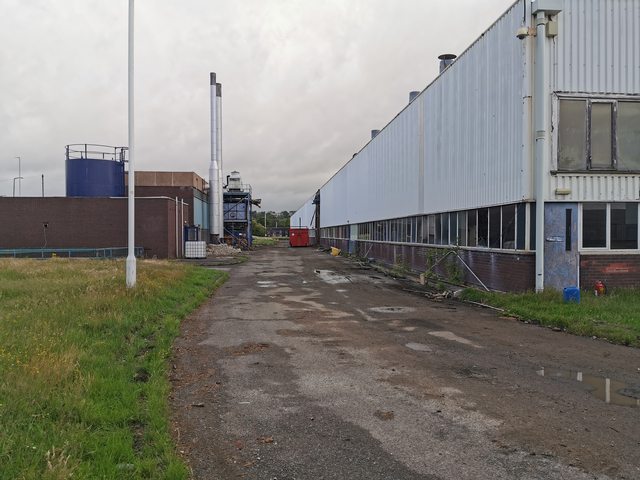 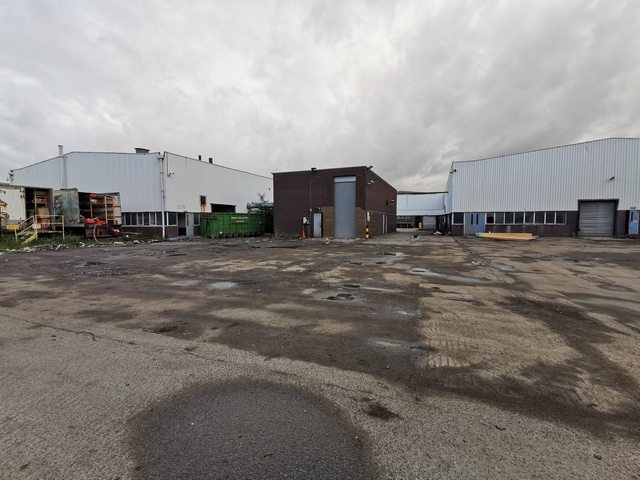 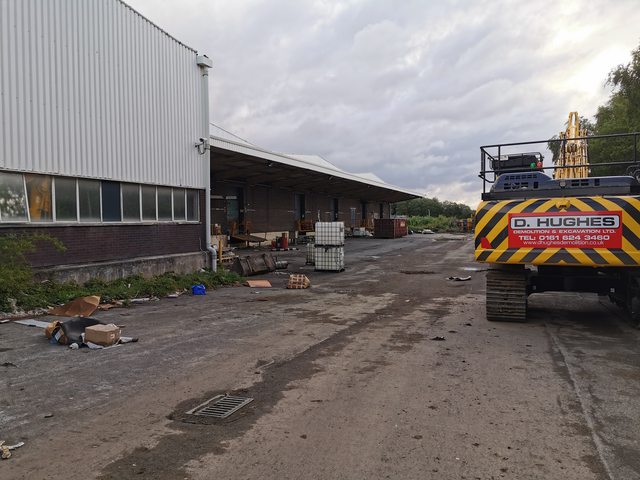 A helpful map from the very first room I entered! 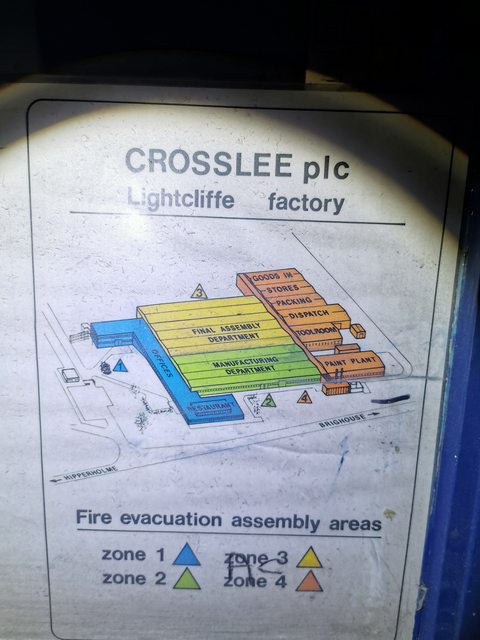 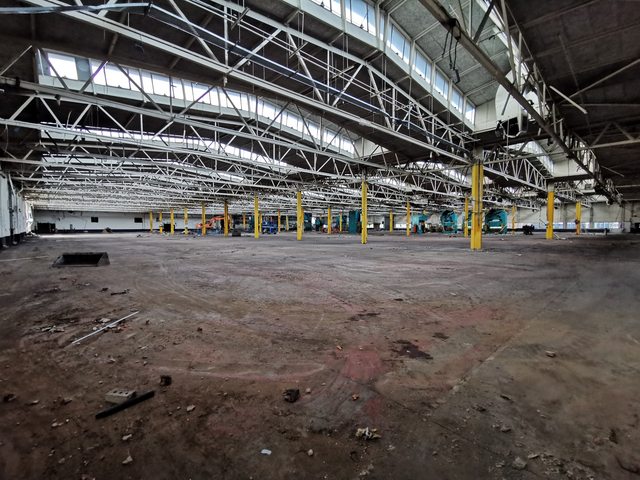 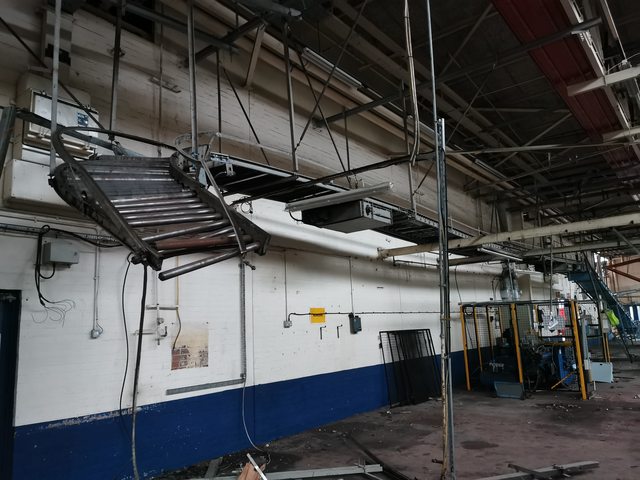 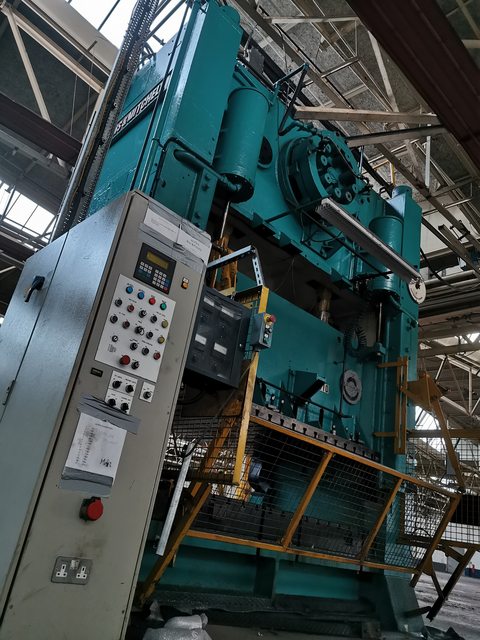 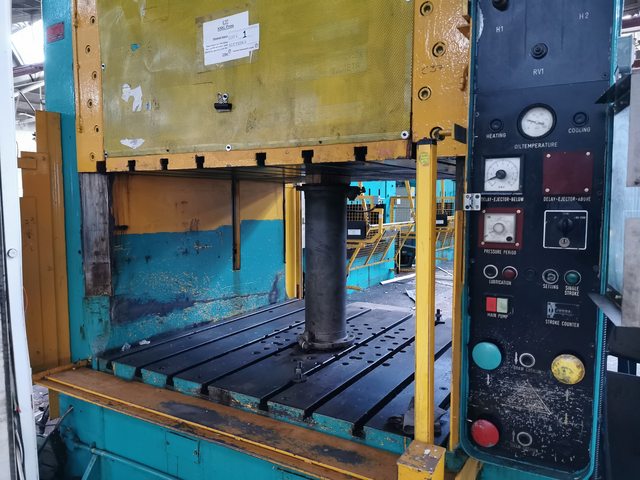 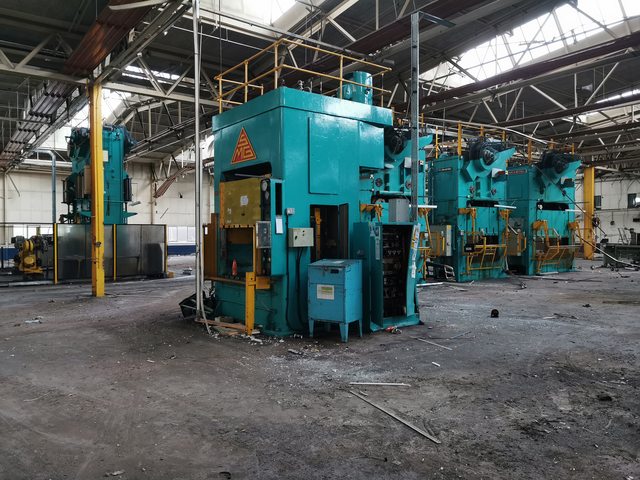 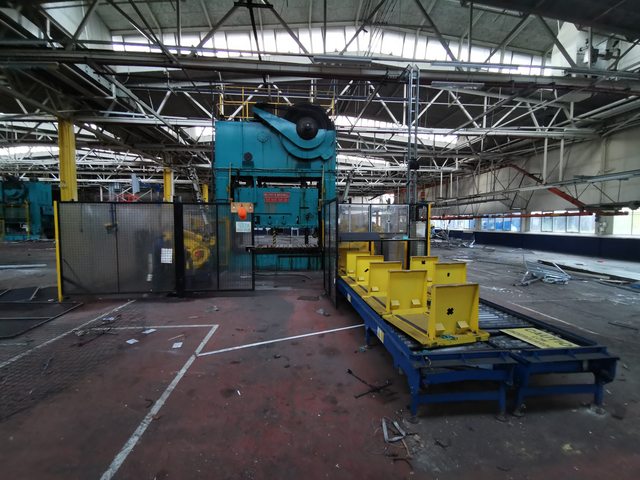 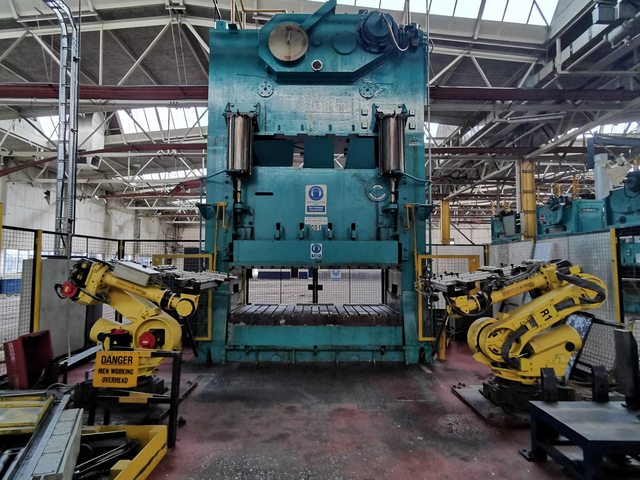 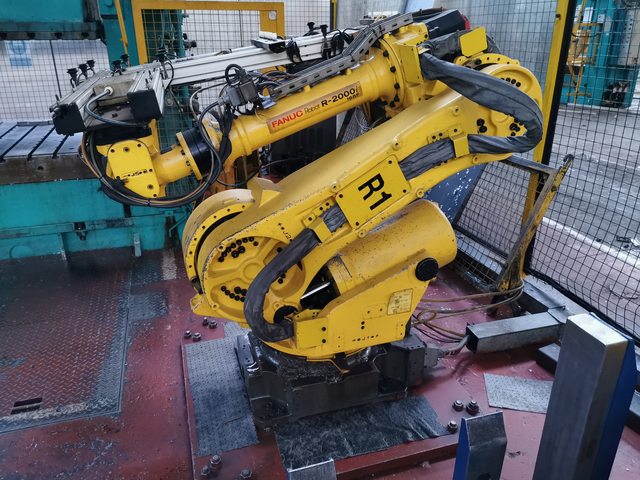 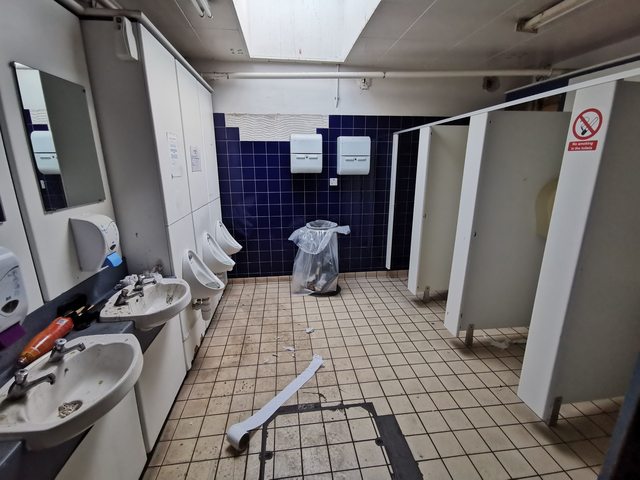 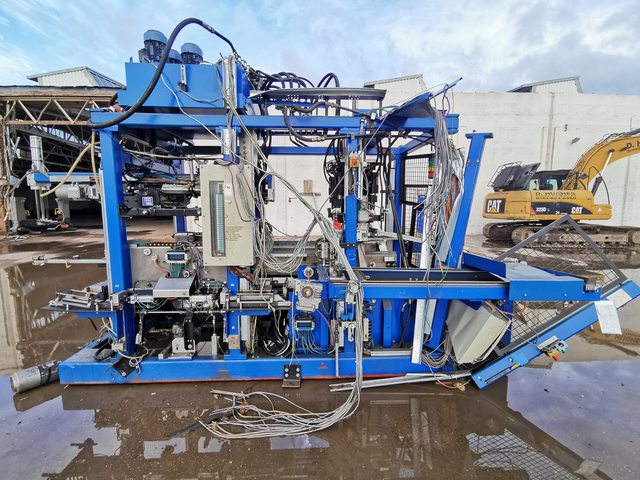 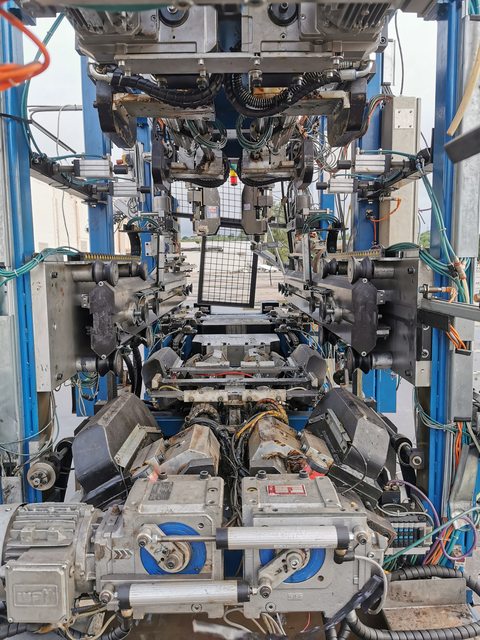 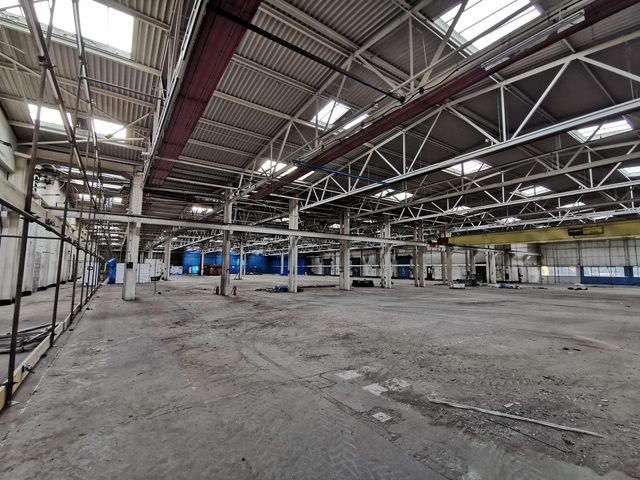 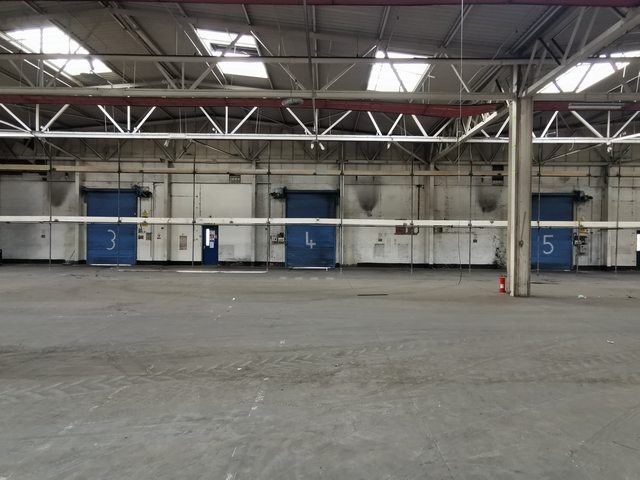 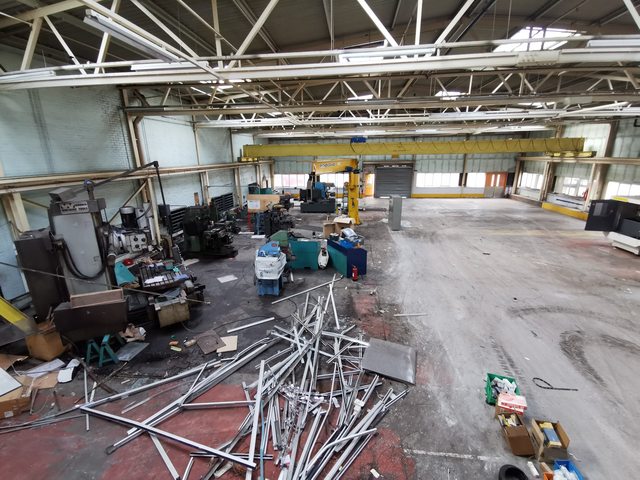 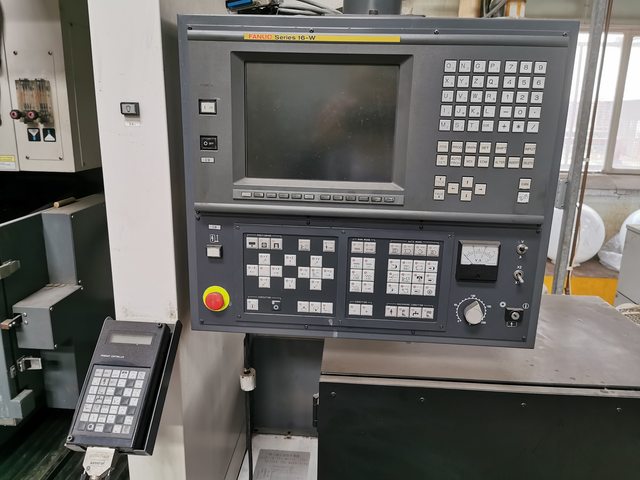 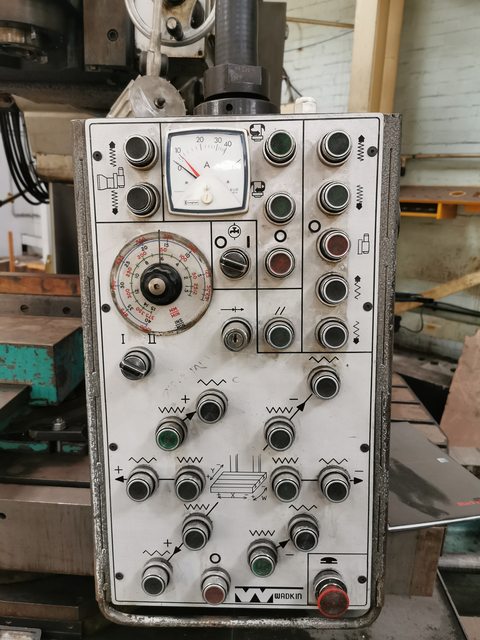 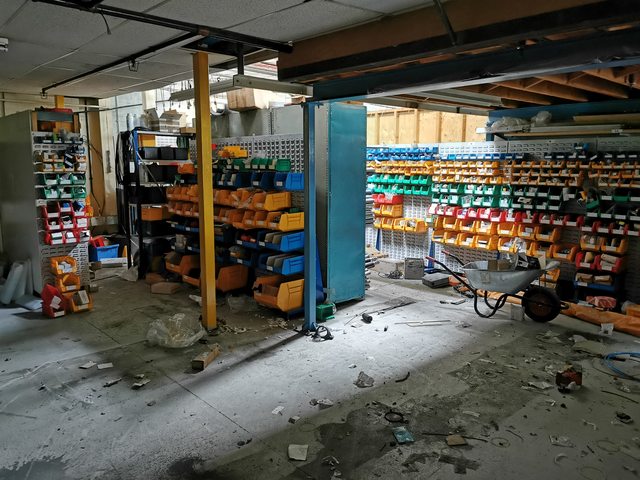 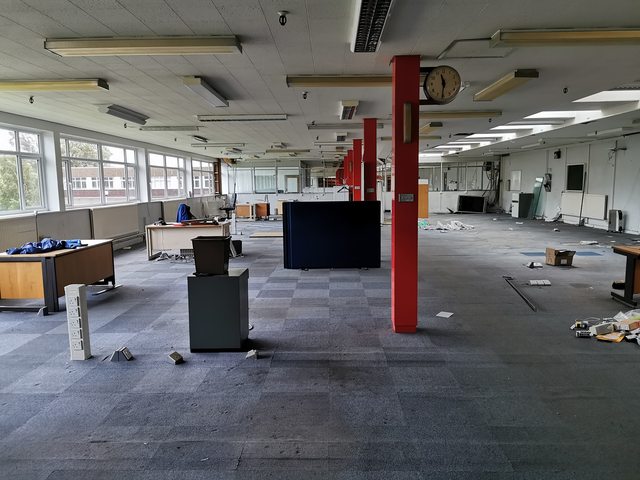 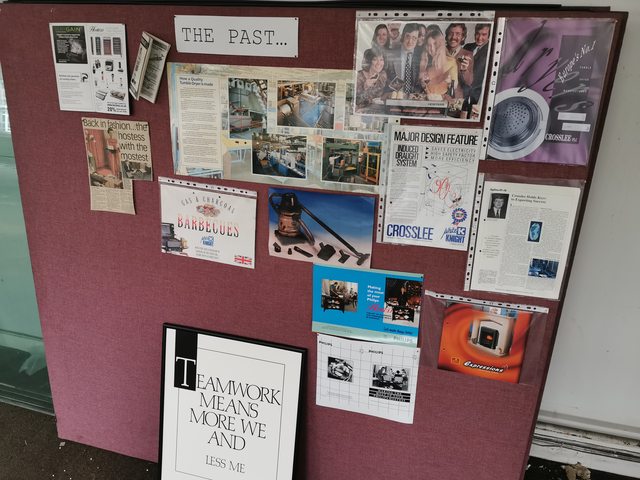 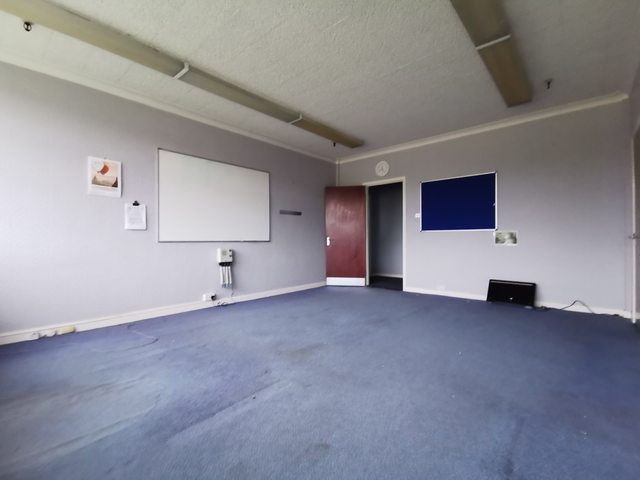 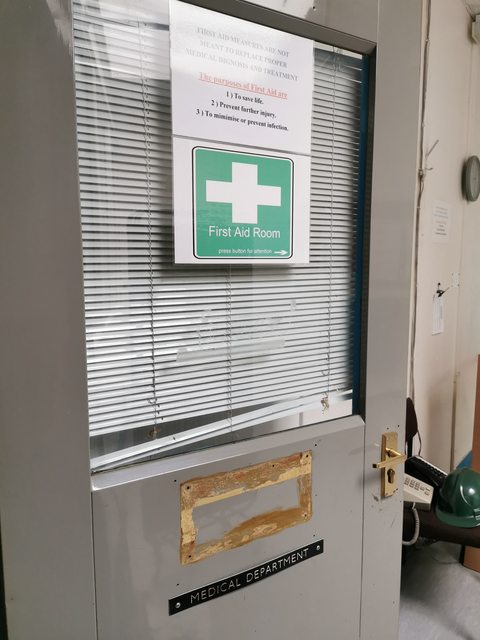 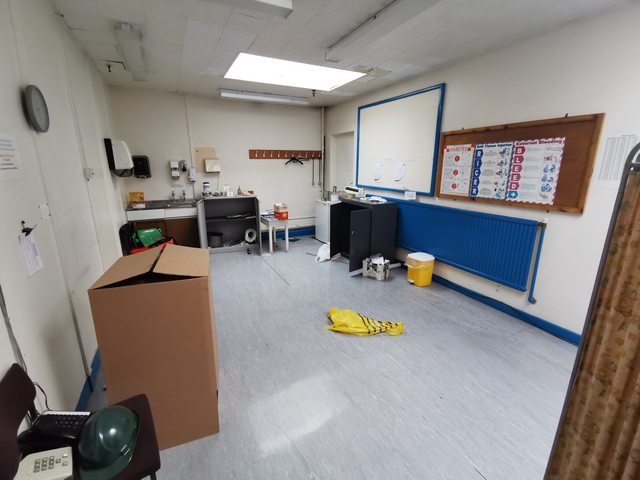 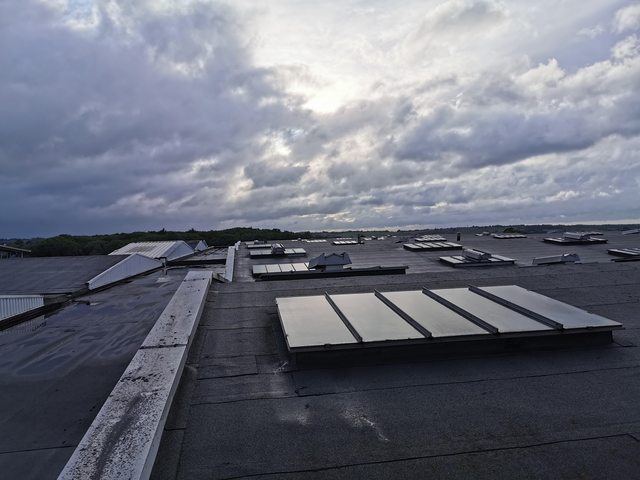 The restaurant area had been completely demolished by the 2nd time I got there, so I didn't manage to catch any photos of that, sadly.

If you made it this far, thanks for looking and I hope you enjoyed my first post!
Last edited: Jul 22, 2020

"there were a lot of photos taken, so this is a meaty post. If you have a vegan internet connection, turn away now"

Well I don't eat meat, and I liked it!