Constructed during WW2 by the Ministry of Aircraft Production as a Shadow Factory for Rover to produce engines for the Bristol Aircraft Company. The factory got into full scale production in 1943.

During the 1950's the Ministry Of Supply used the 285,000 ft2 of tunnels for storage and at the end of the 1950's with the threat of the Cold War parts of the complex were converted for use as a Regional Seat of Government (RSG9) for around 350 personnel. Later on it became a Sub-Regional Control (SRC), Sub-Regional Headquarters (SRHQ) and finally Regional Government Headquarters (RGHQ).

During its RGHQ use in the 1980's it had a £2 million pound refit to bring it up to modern standards and in 1993 it was decommissioned and sold. 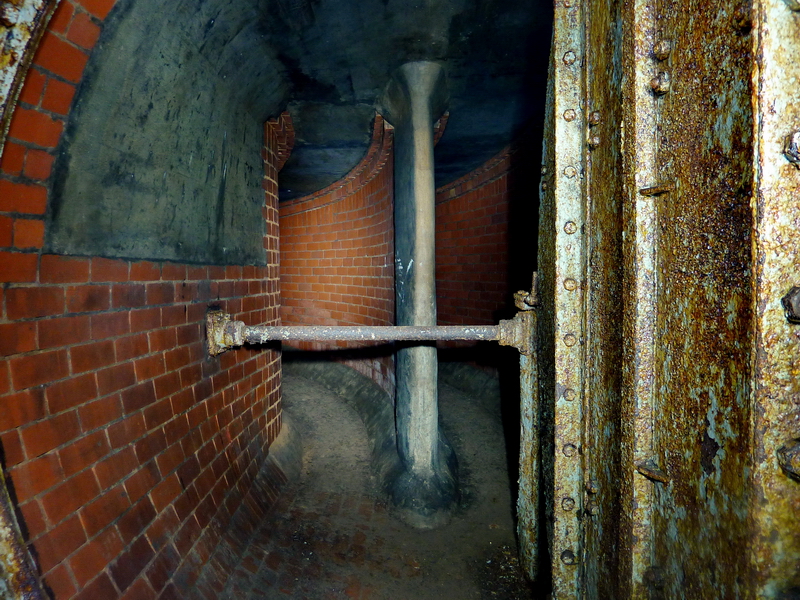 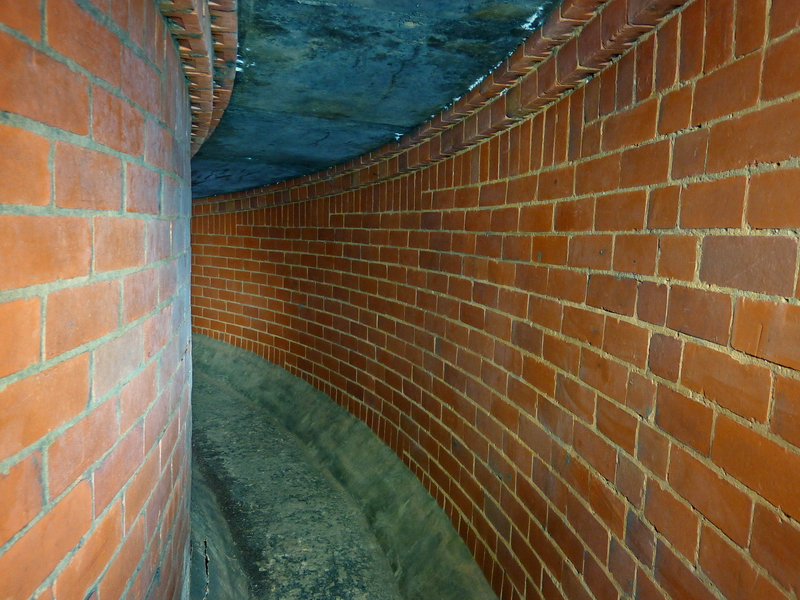 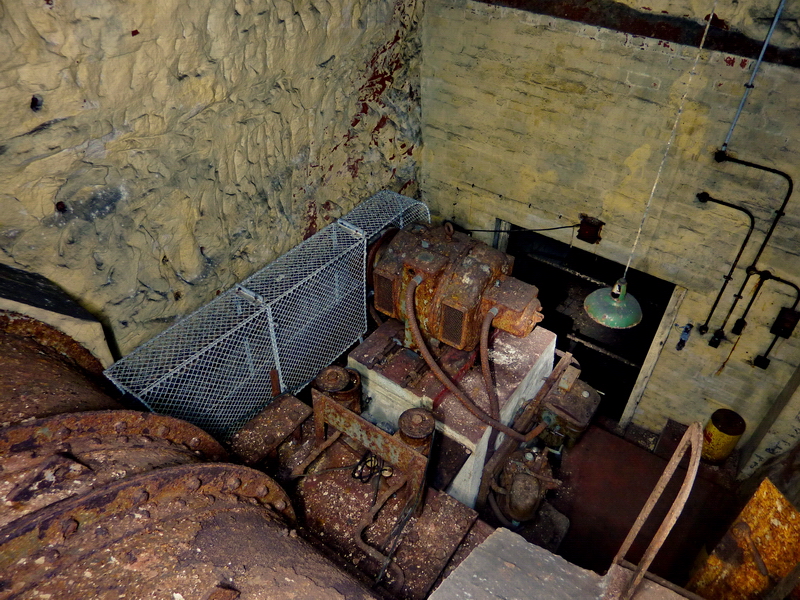 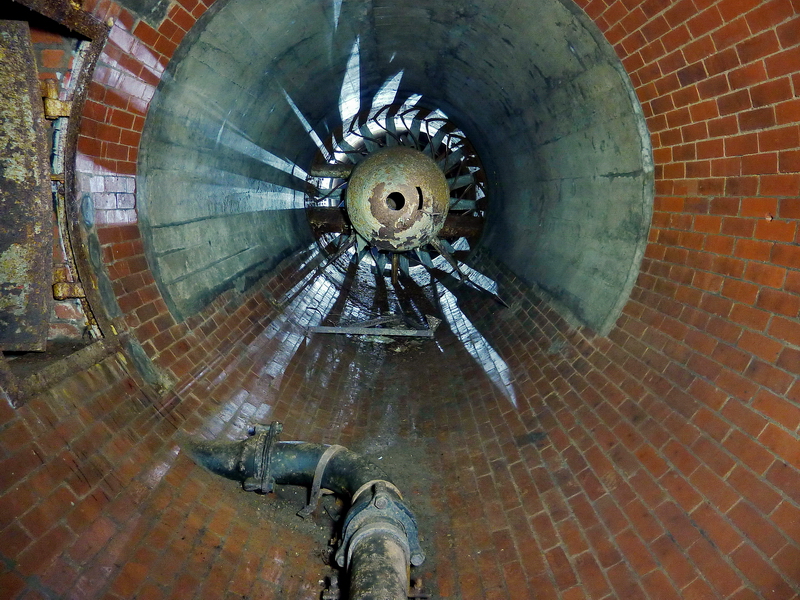 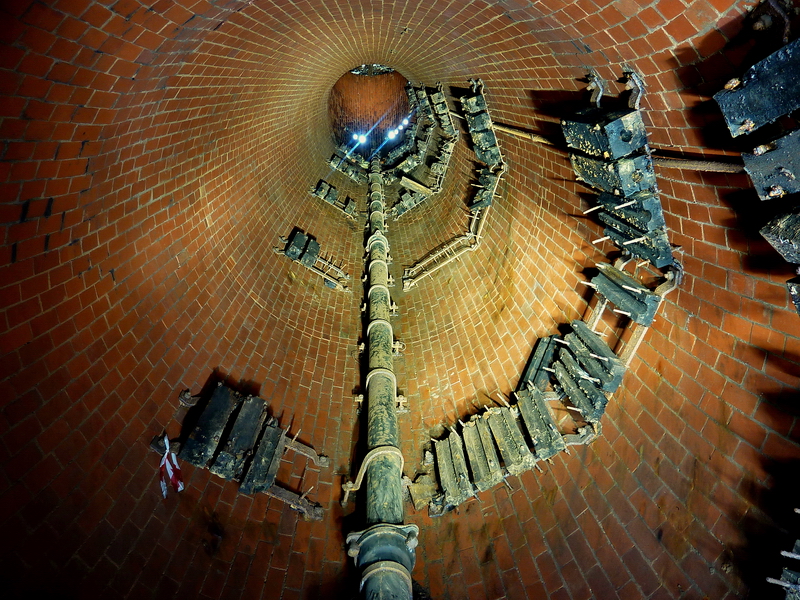 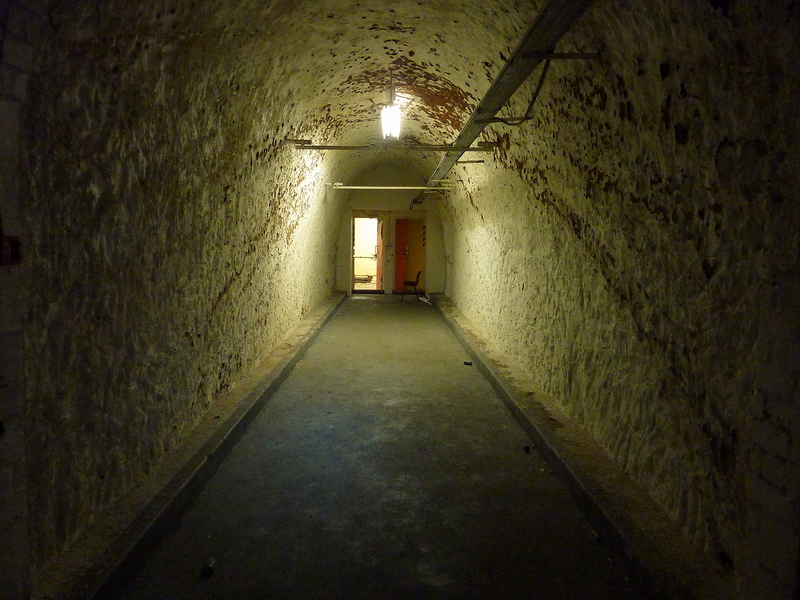 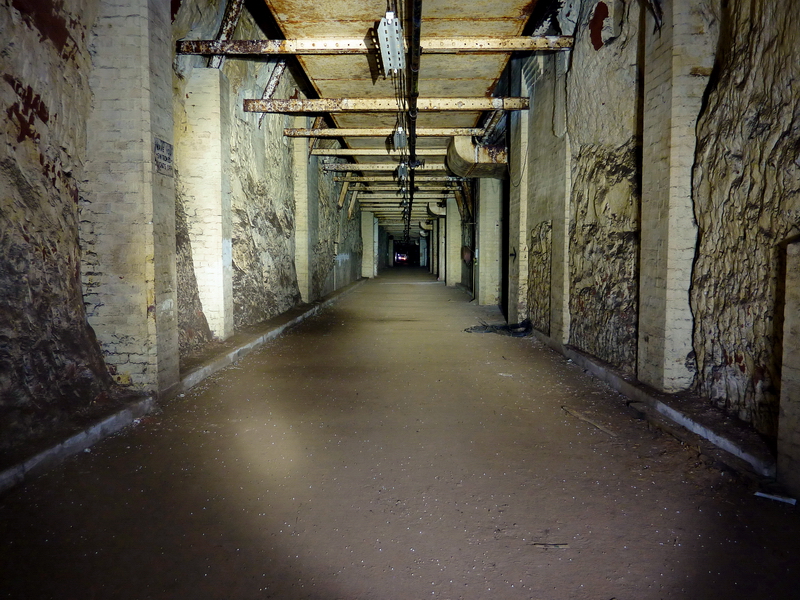 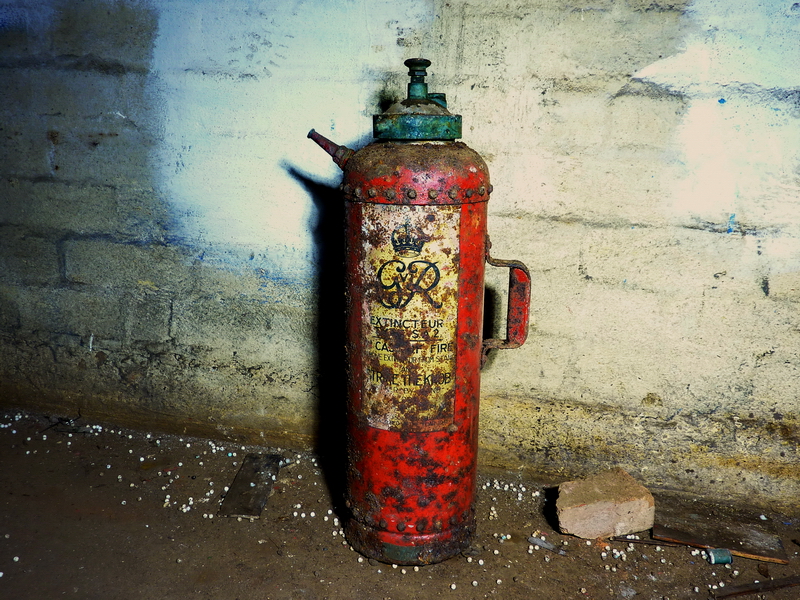 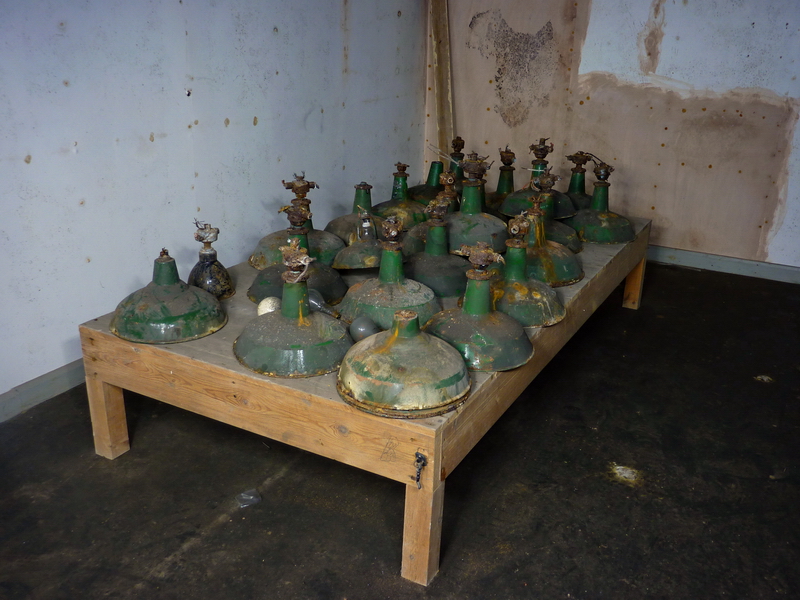 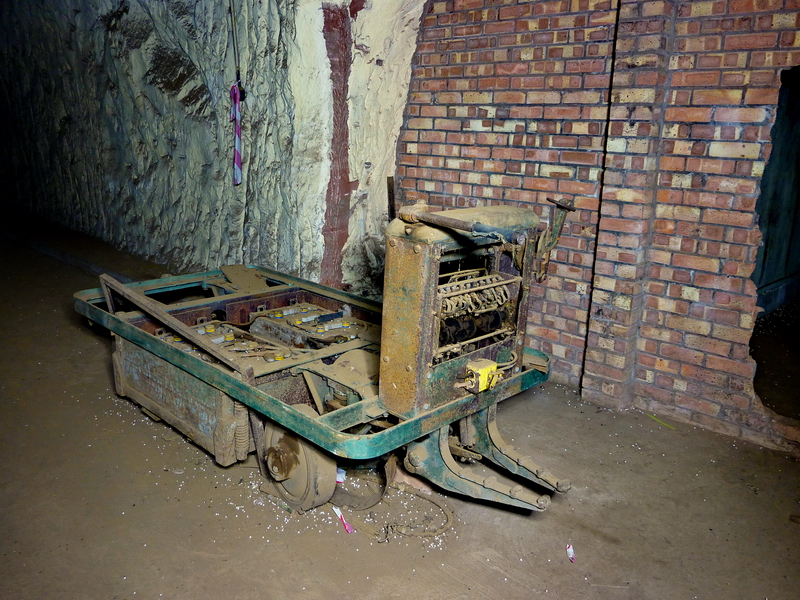 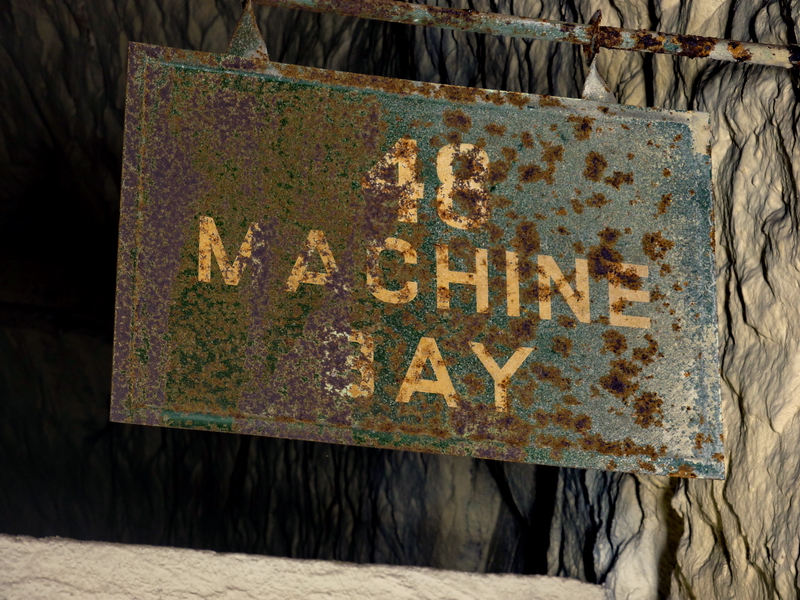 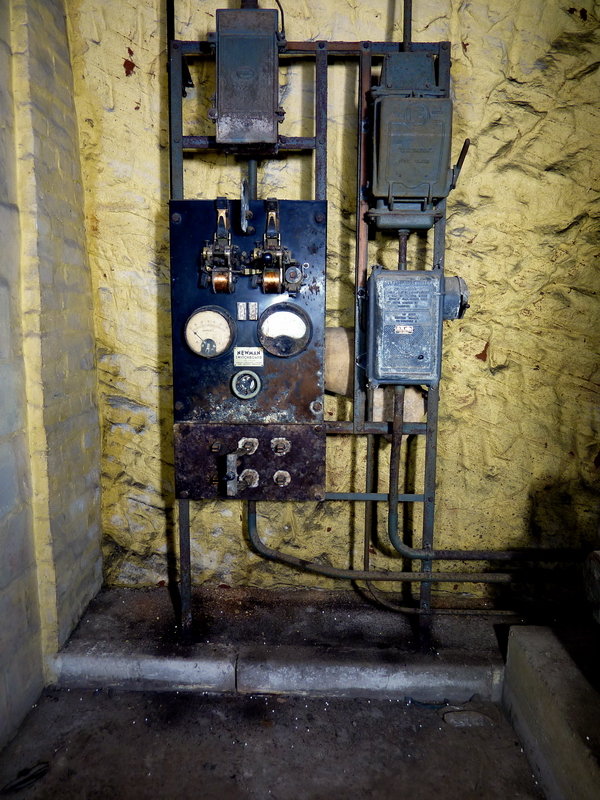 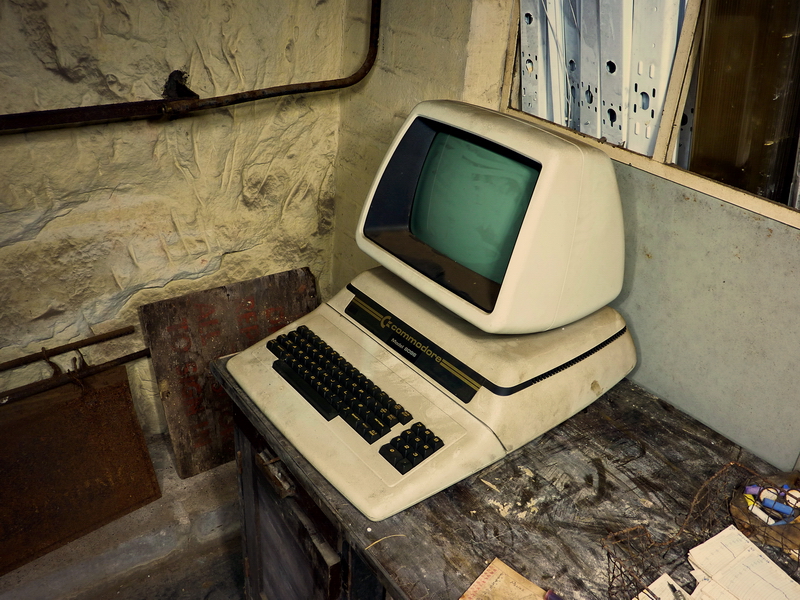 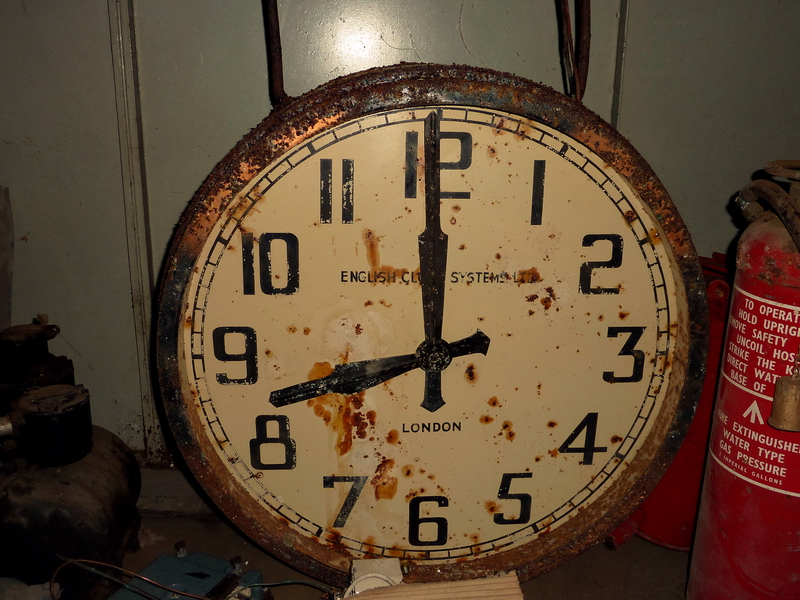 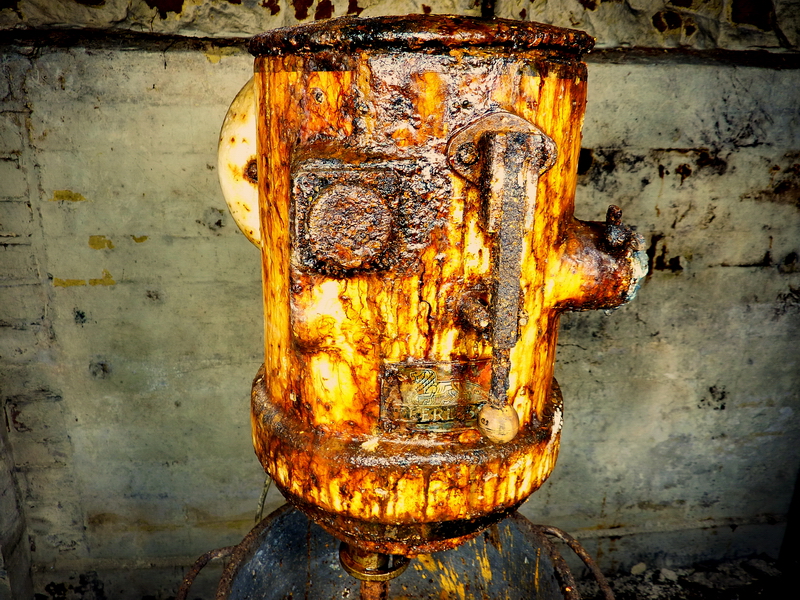 A few of my photo's from the awesome explore. 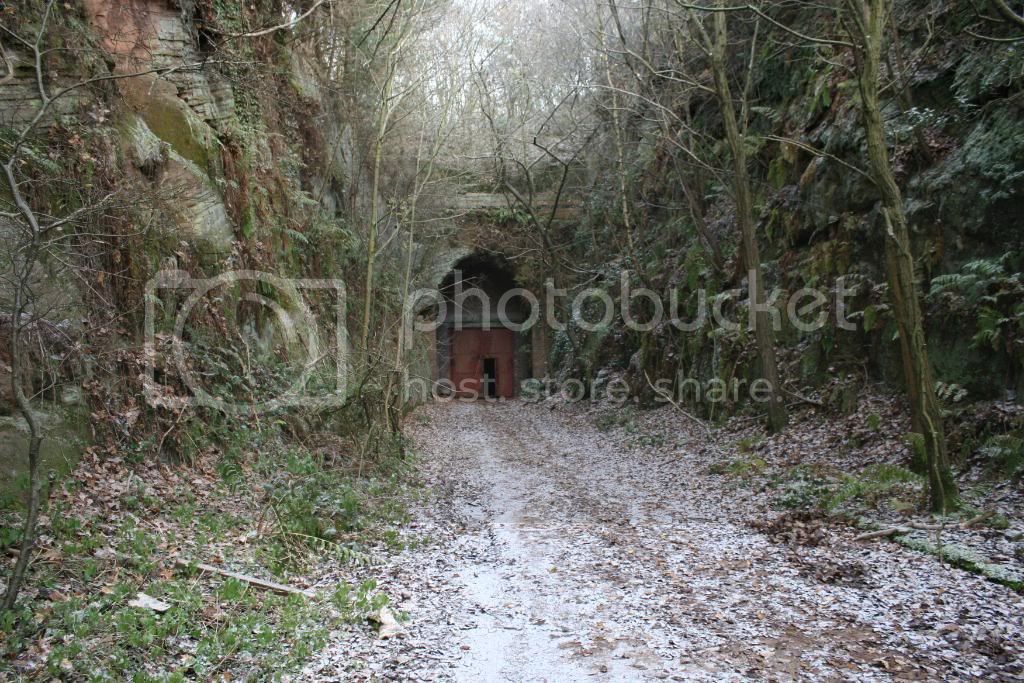 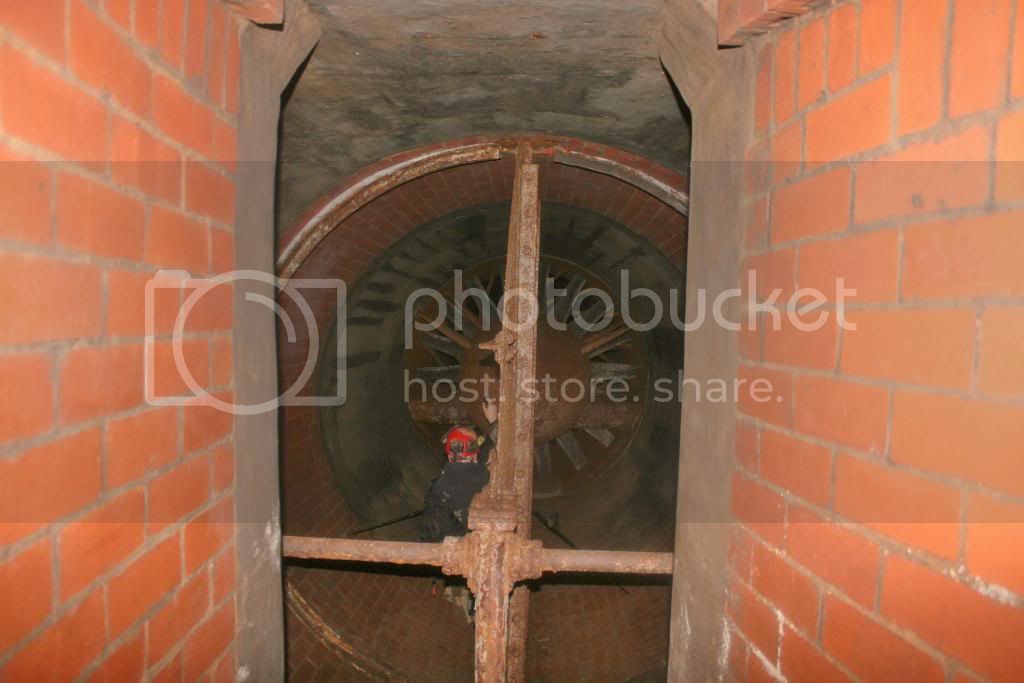 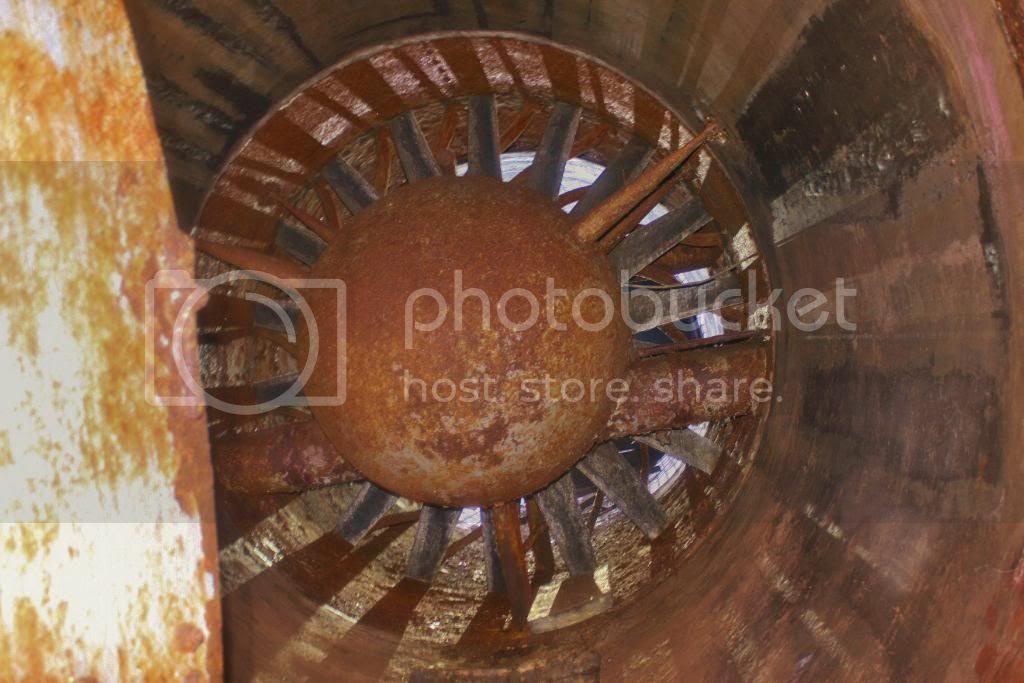 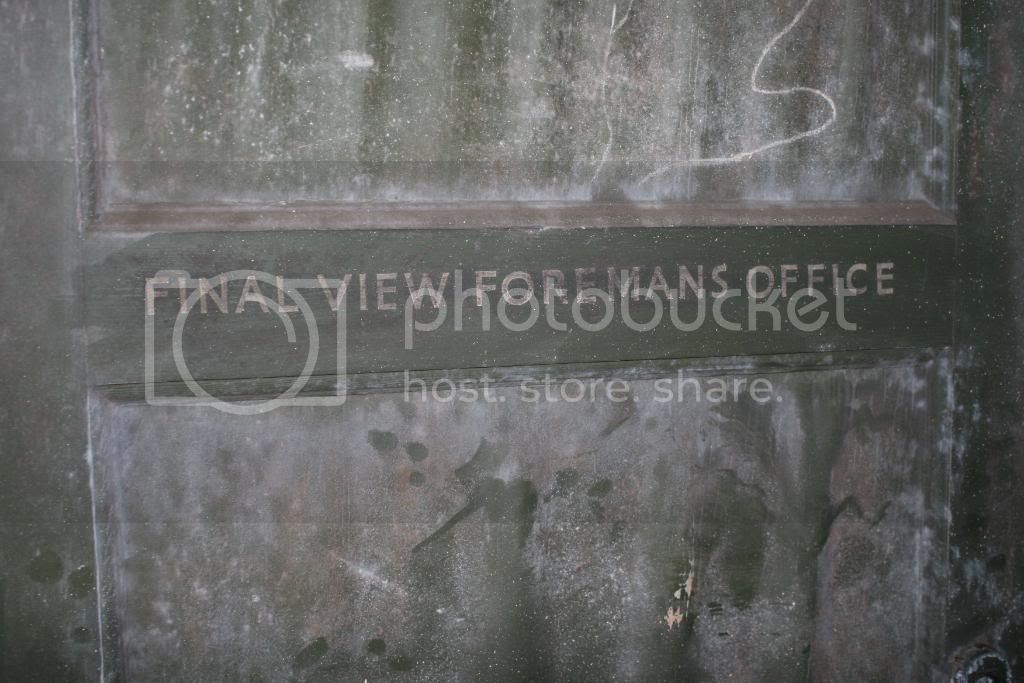 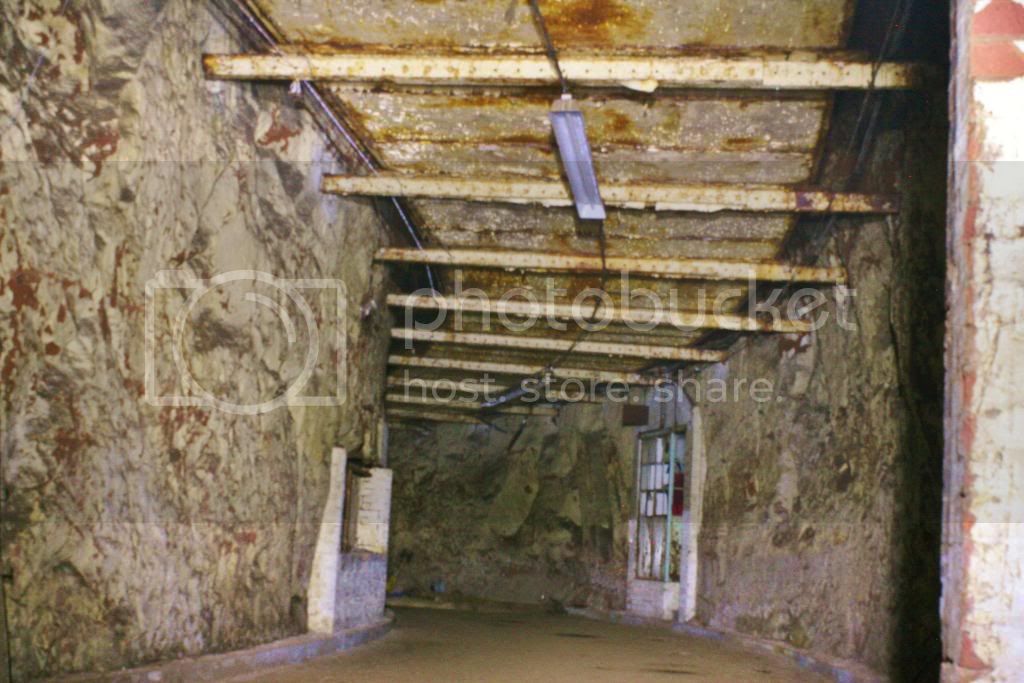 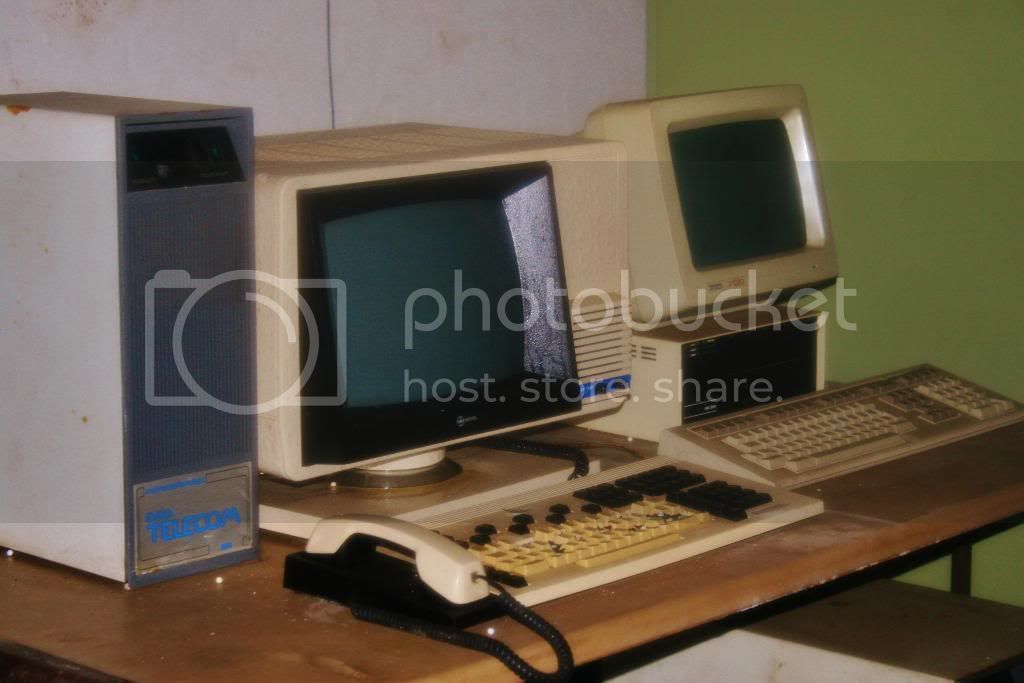 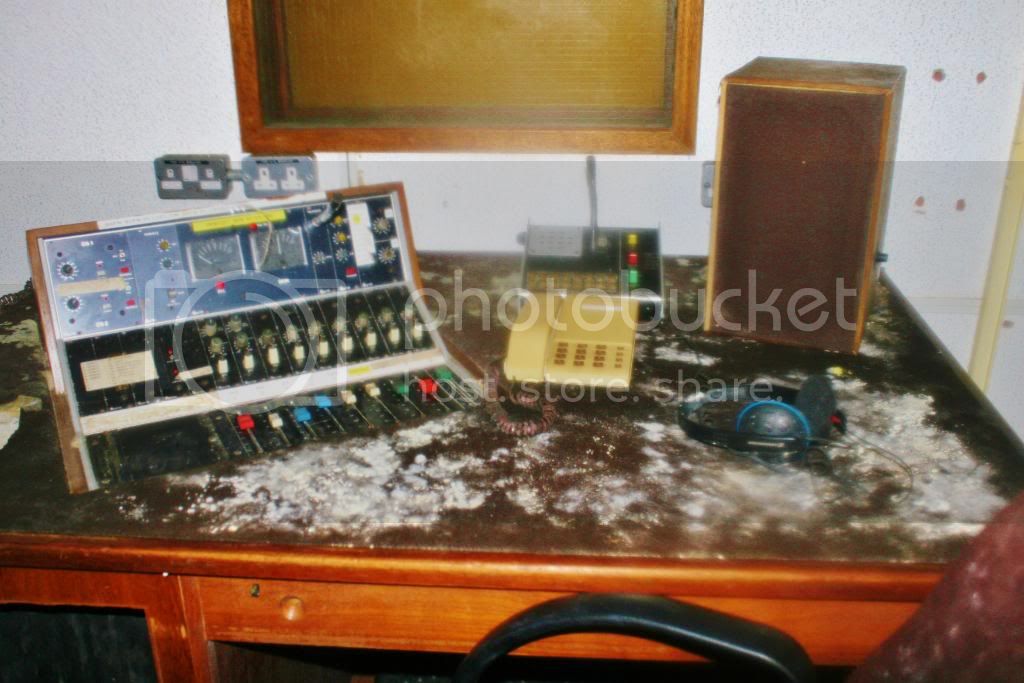 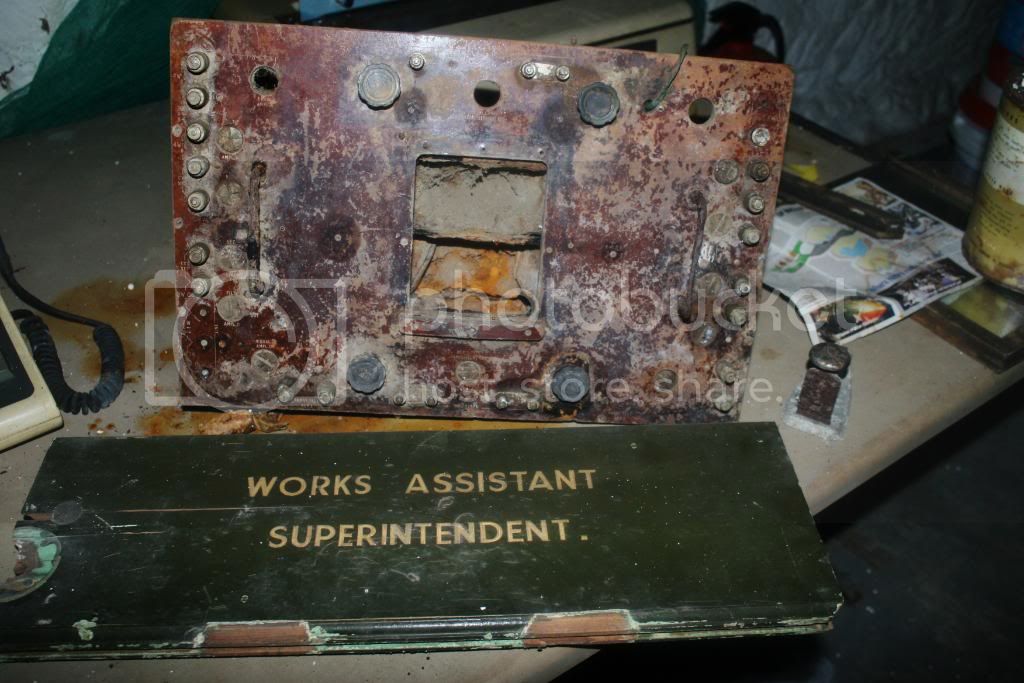 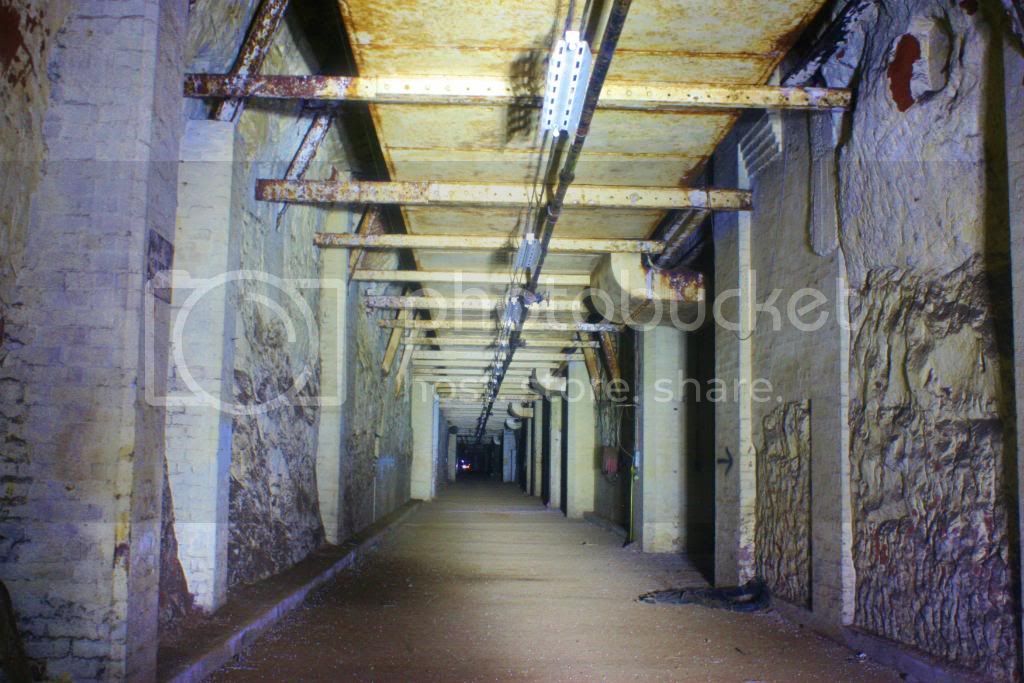 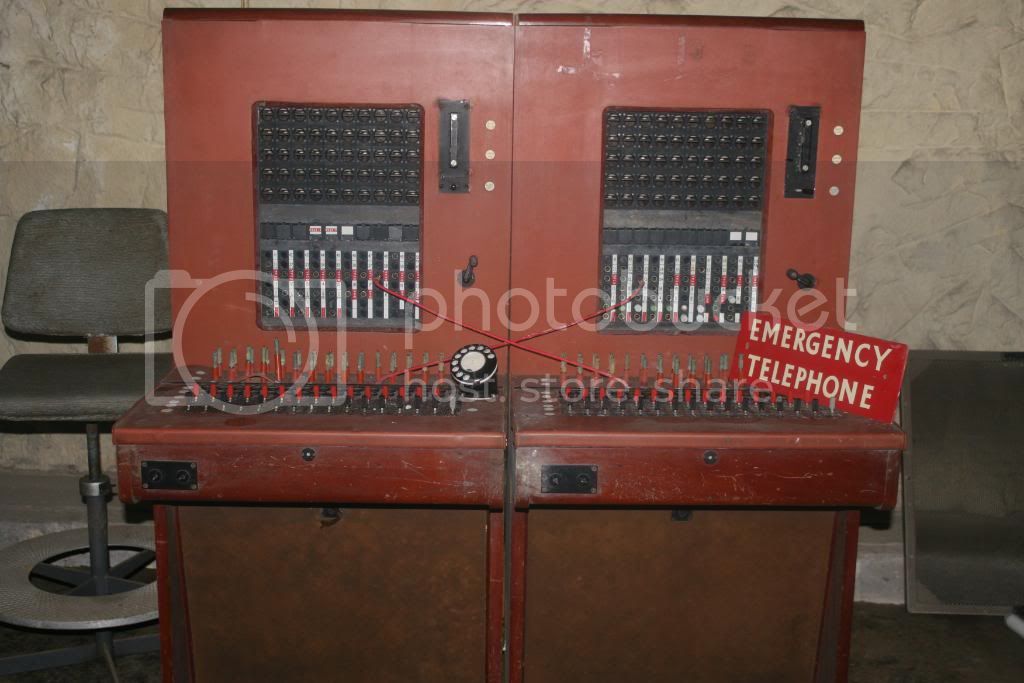 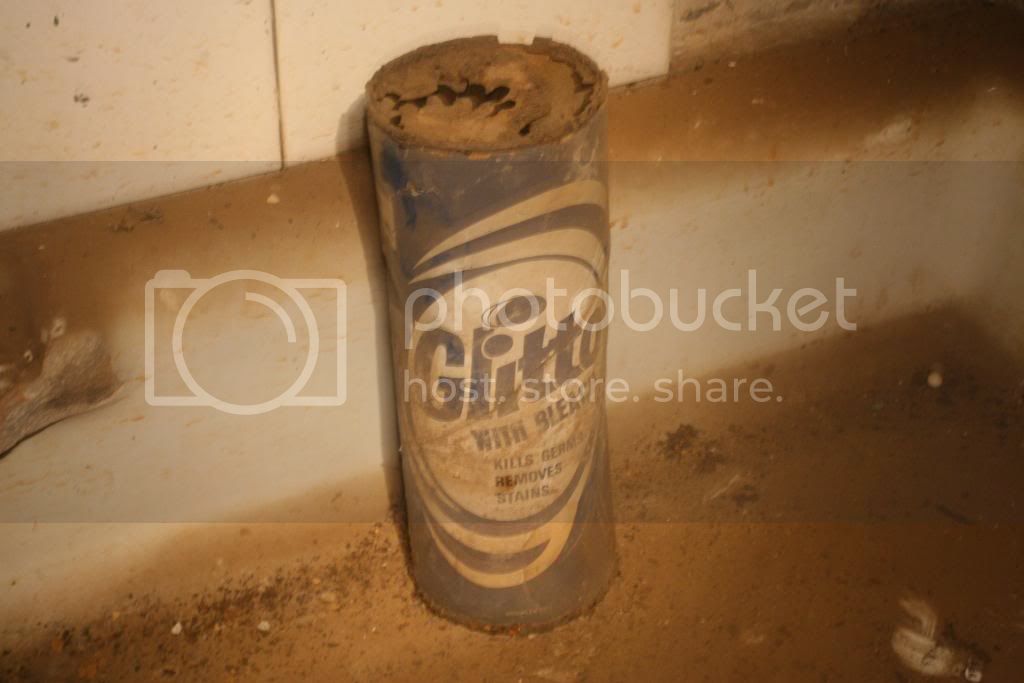 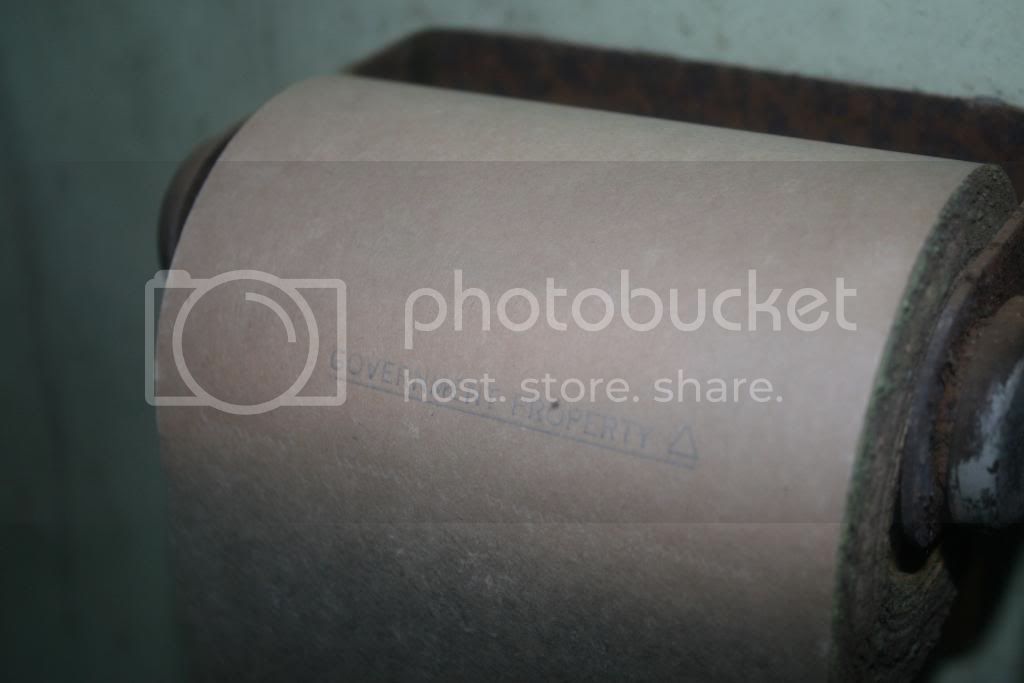 This made me laugh.

Thanks for looking.
Winch​

Thank you for the fascinating photos, including the George VI fire-extinguisher.

hamishsfriend said:
Thank you for the fascinating photos, including the George VI fire-extinguisher.
Click to expand...

Thanks, I've never seen one before so it was a neat discovery

Well I never, I haven't seen the bog roll before! will have a look at that the next time I'm in. Can you remember which bogs it was in?

Cracking air shaft shots and good to see the famous tin of Glitto that crops up in all ROC posts.

Very intreresting pics there. I like the printing on the loo roll; it probably cost more to print than have a few taken home by the staff!

this is one of the places id love to vist
F

Crackin' little report TB !! Did this twice back in Nov last year as part of the Sub Brit visit and absolutely loved it !!! Spent many hours down there and came away with some half decent shots.One thing i didn't get though, were piccies of that fan and its intake tunnels--definately need a wide angle !! Nicely lit shots too,by the way !!

Absolutley fantastic guys thats all i can say