Fort pit tunnel :
Living local to fort Pitt, iv know about the tunnels for a good 7 years but have failed to find the entrance on a number of occasions
In 2020 I got told that an entrance had been found and you can access the part of the tunnels, but I held off going for ages because it got very popular with other explores.
In Feb 2021, i finally went to the small part tunnels, because it had died down with other people going to it, get into the tunnels well that was an interesting one for sure but I’m gonna leave it there. Once inside I was surprised that a lot had been back filed in but there was still a decent amount to see, overall spent a good 30/40 mins in there taking photos.
The Guardhouse :
Well there is not much to say about the guardhouse & iv been before, but to my surprise, I was surprised to see it still open This one is not that interesting only because it one room but made a good mooch.

Fort Pitt Grammar School in Chatham was originally built as a military hospital in 1803. In 1805, its conversion to a fort began with the building o

f ramparts around the hospital buildings. The fort was almost complete by 1813 however some construction continued until 1819. In 1815, the fort

accommodated some of those wounded in the Battle of Waterloo.

In 1828 Fort Pitt Hospital became a depot for invalided soldiers. The hospital proper, housed in the H-plan buildings within the fort, had nine wards

that could accommodate 200 people. In 1847 a psychiatric hospital for mentally ill servicemen, or an 'asylum' as it was known at the time, was

added to house up to 23 men and two officers.

The fabric of the fort experienced some alterations during the occupancy of the hospital, most notably the demolition of the central tower in 1910. 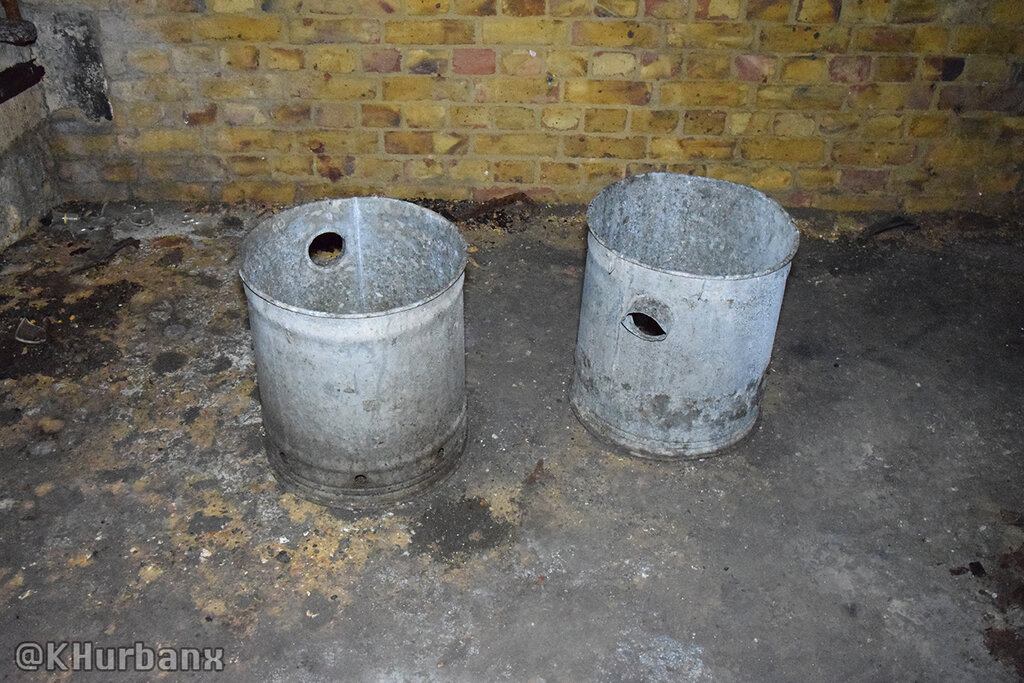 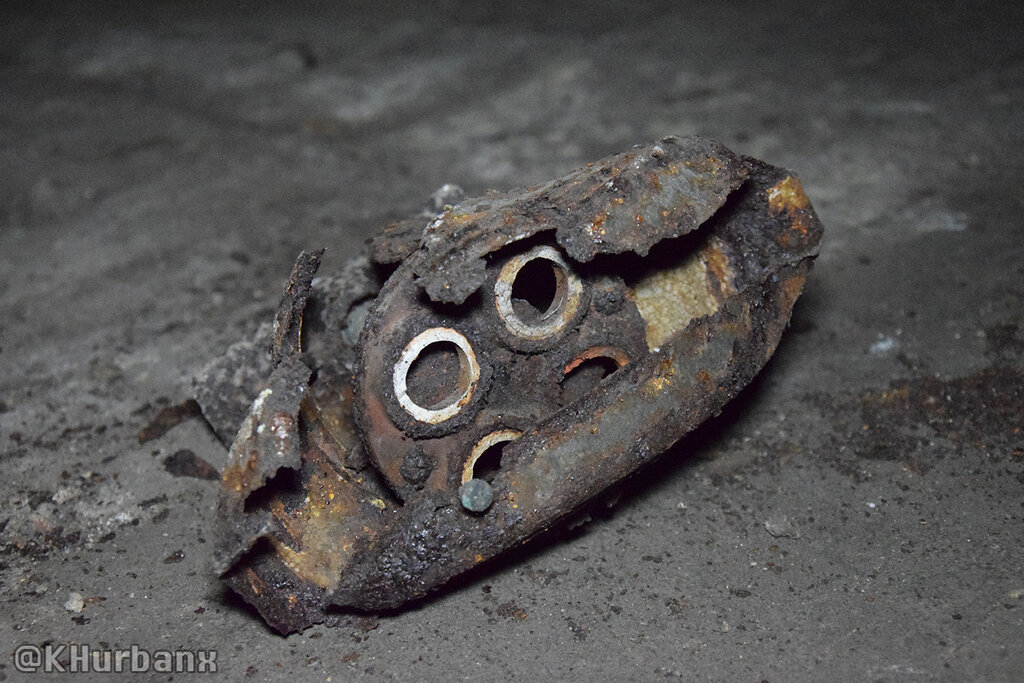 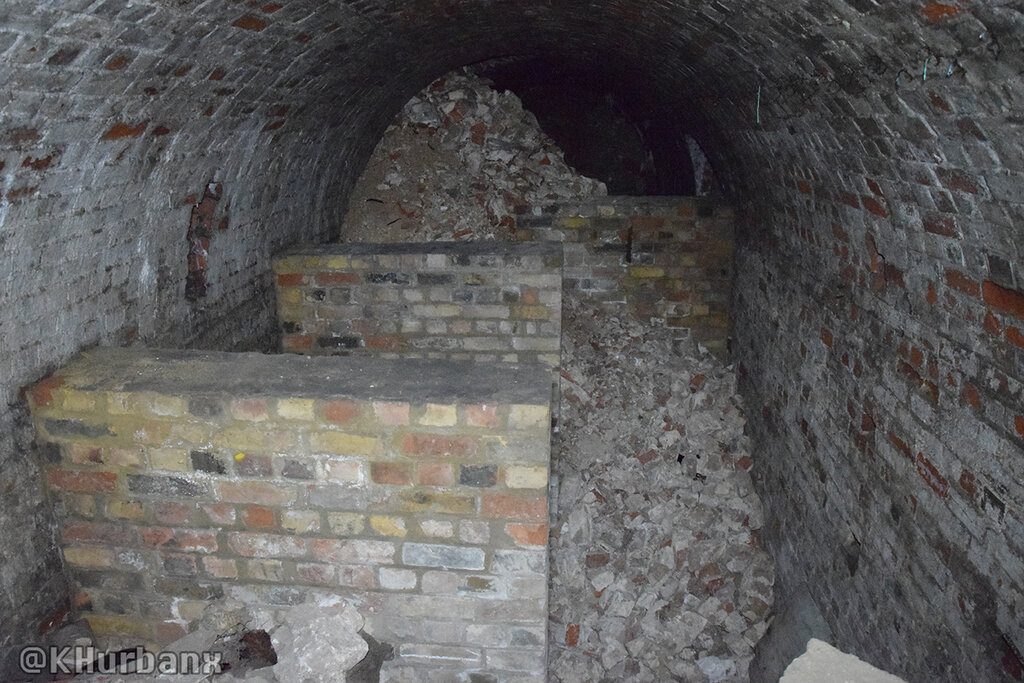 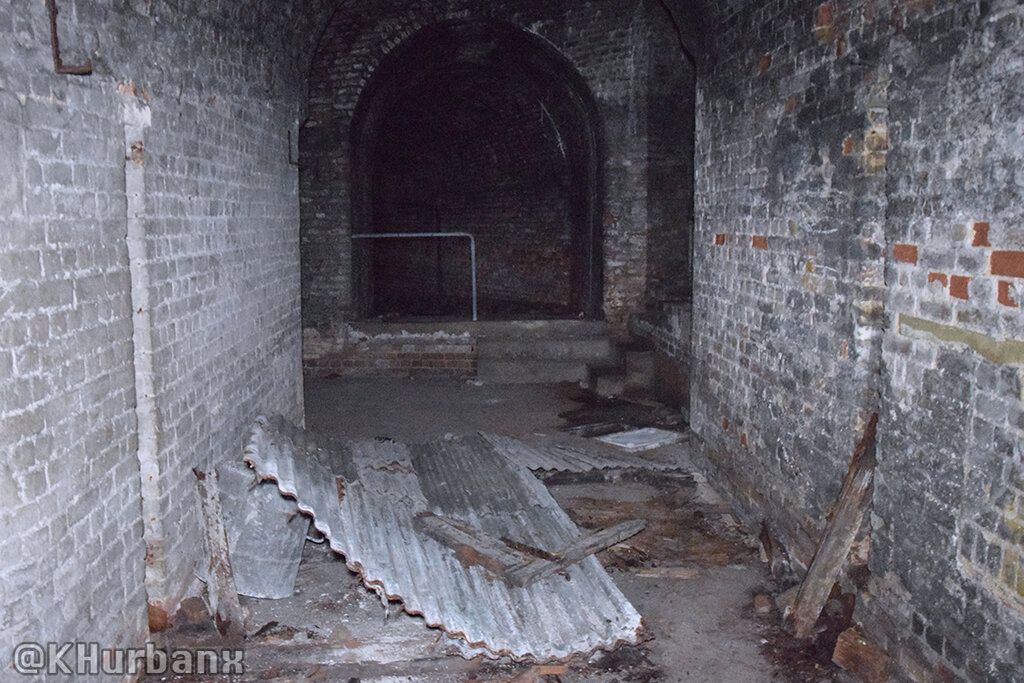 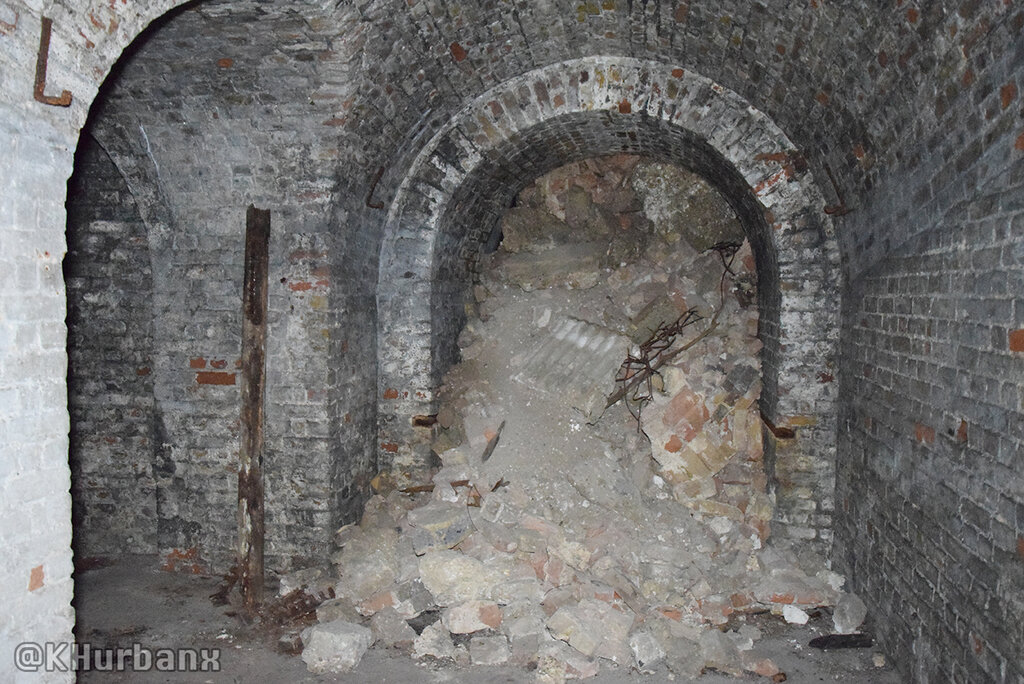 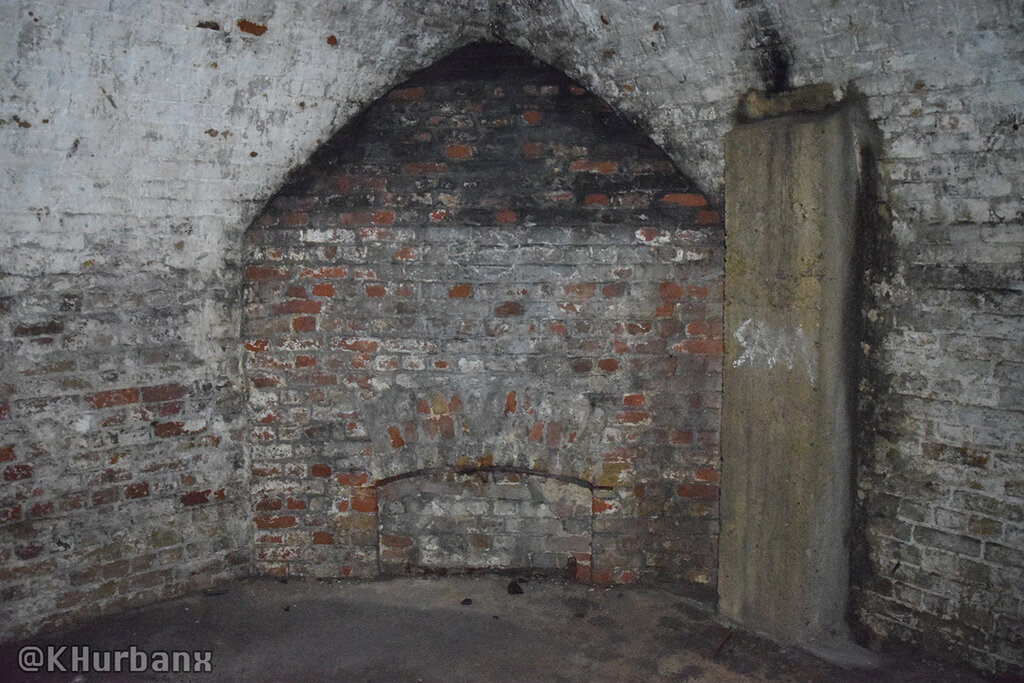 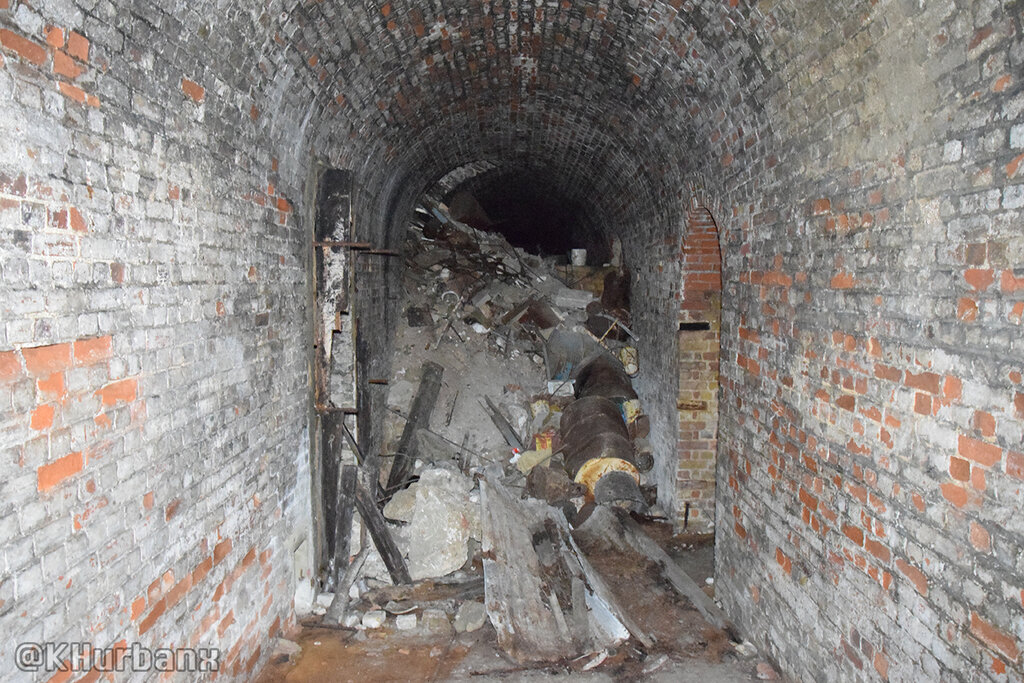 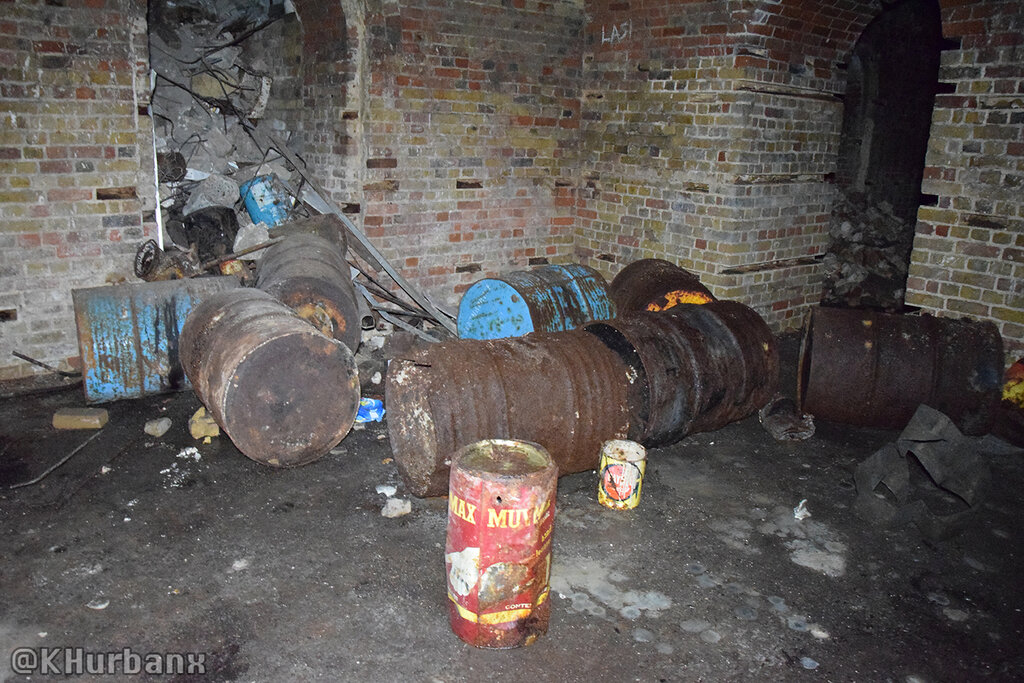 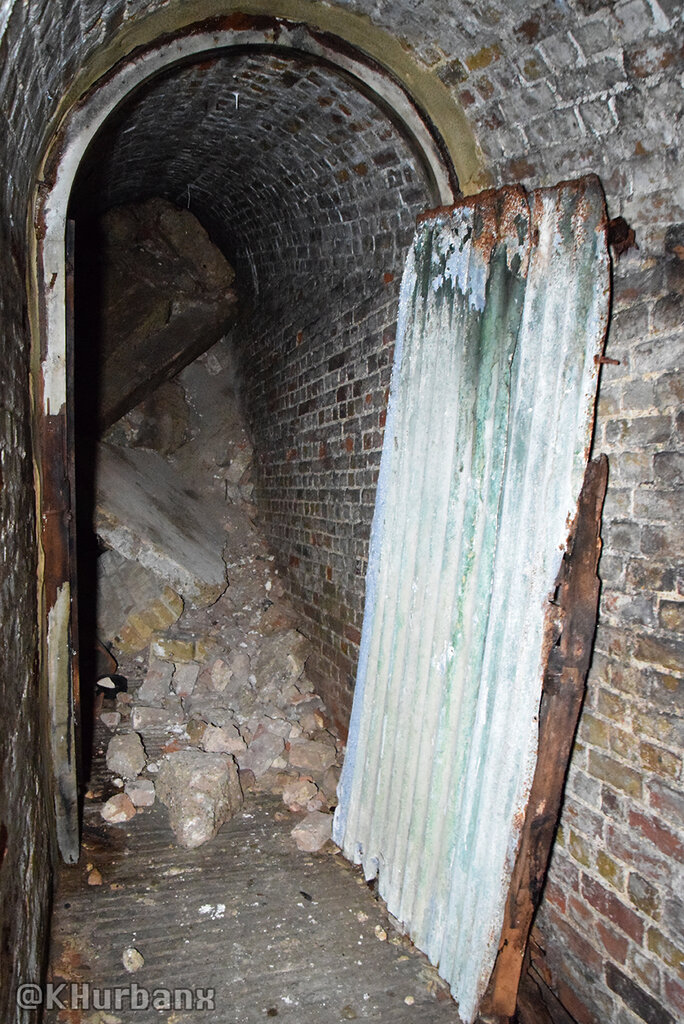 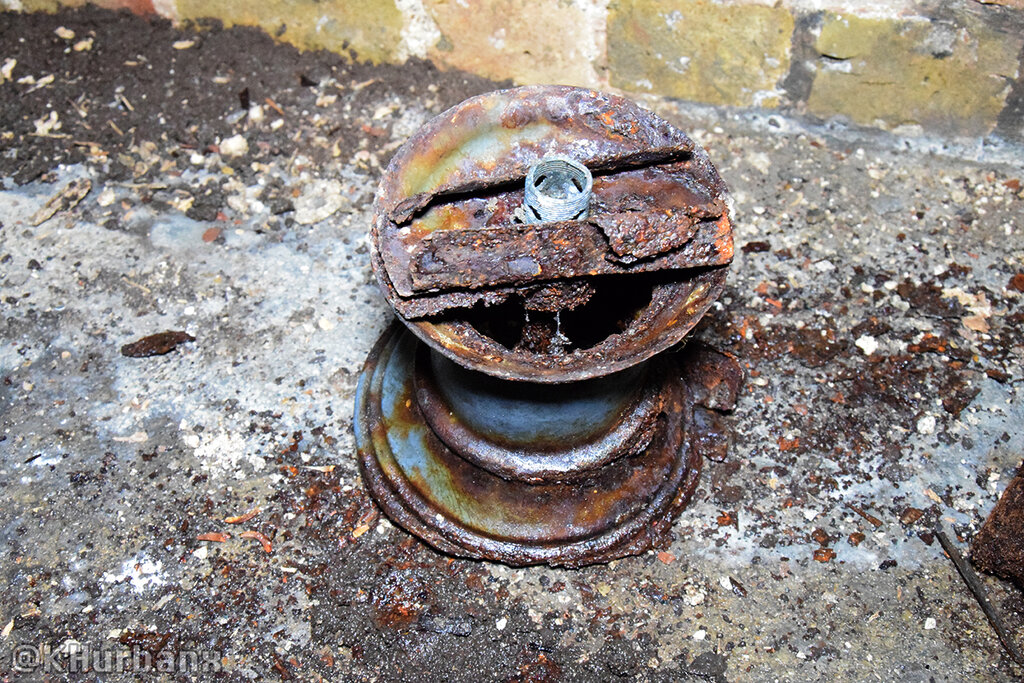 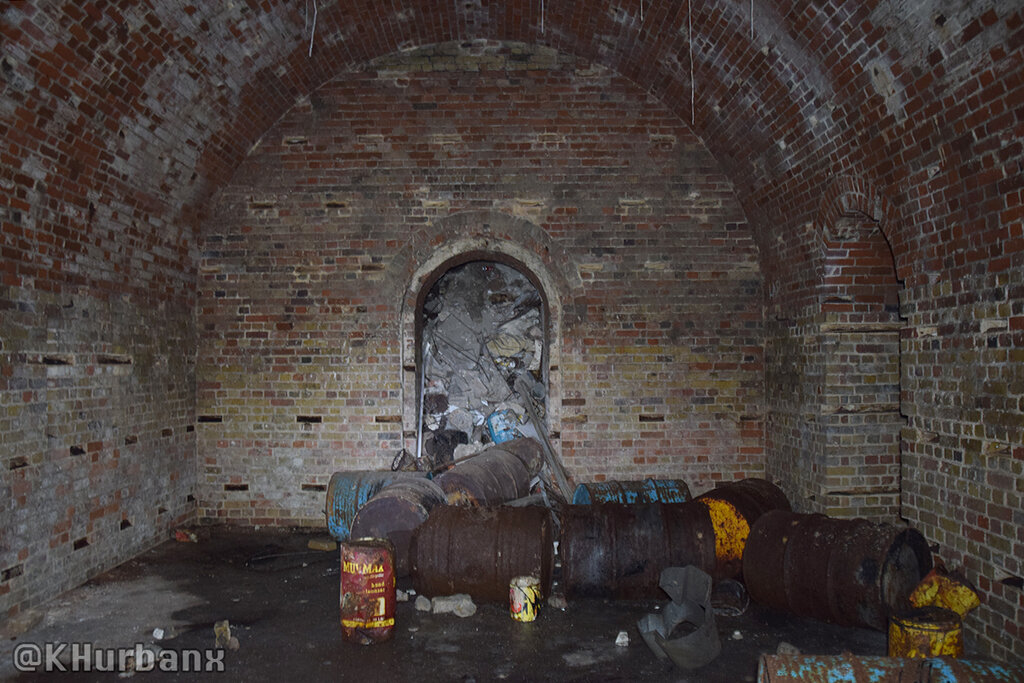