Just a short little report from me for a change. This sound mirror was part of a network of sound mirrors constructed during WW1 along the North East coast and as the plaque on it says "Coastal Watch Mirror - This convex dish detected German zeppelins sent to bomb North East ports. Their course could be judged by engine sounds focused onto a receiver giving 15 minutes warning for anti aircraft defences to be directed onto them".

Today the mirror has been long forgotten, situated at the end of some allotments and nature has taken over. It was a bitch to find as well if you didn't know where it was you would never find it. Right on with the pics 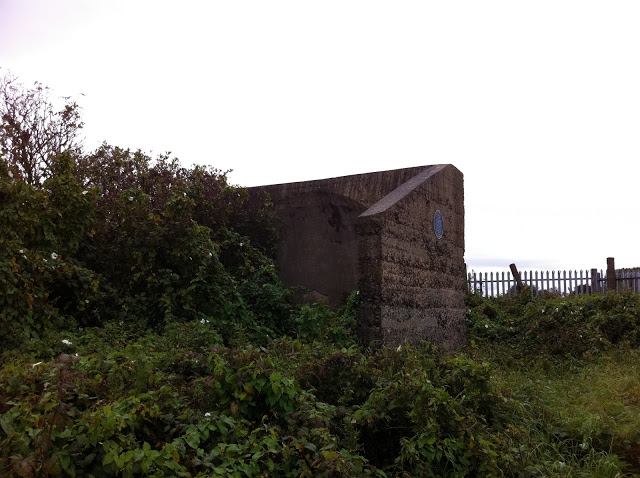 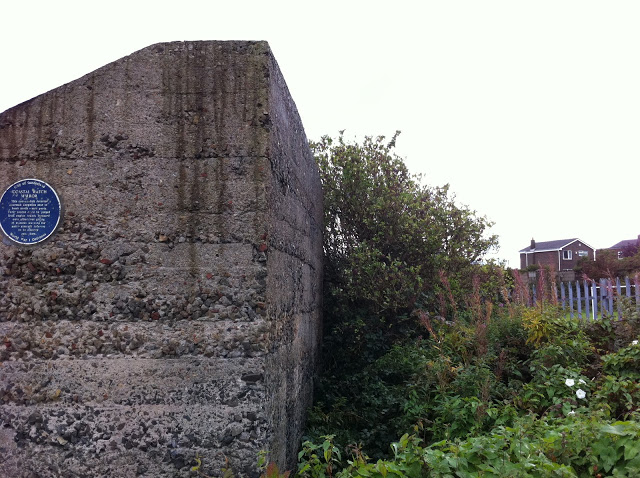 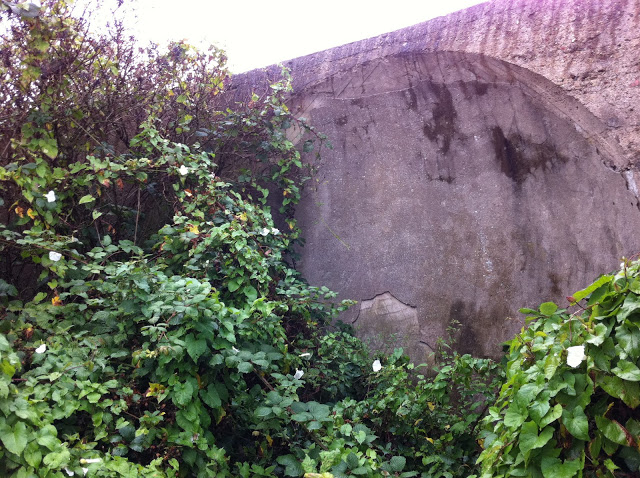 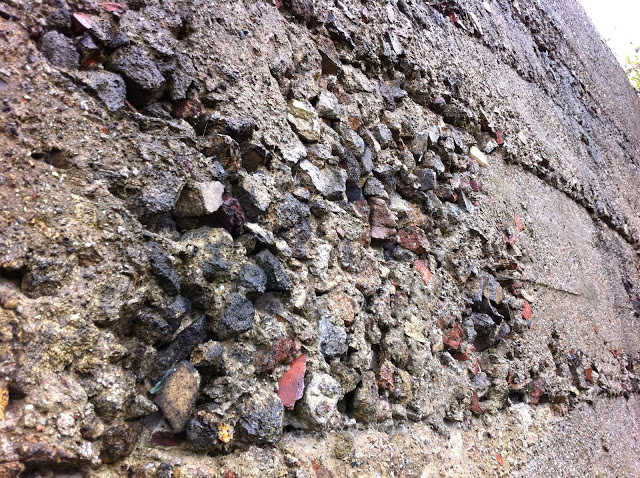 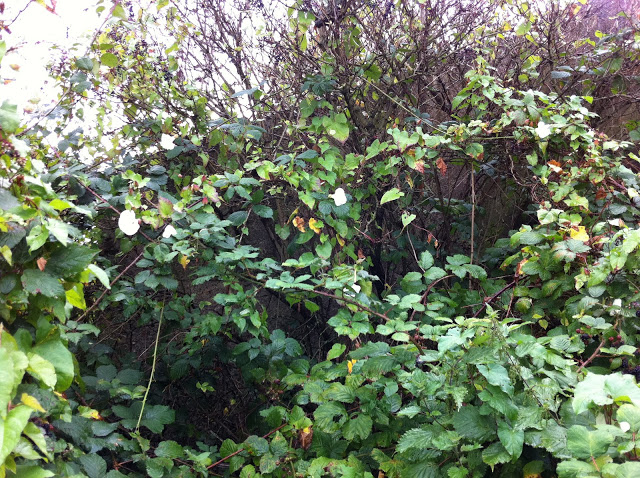 It's a shame that it hasn't been looked after better as it's the only one of it's kind left in the area (at least the only one I know of) but at least it is still standing which is testament to the builders. Thanks for looking

Nice little find! Ive never seen anything like it!

Excellent find, didn't know there were any Sound Mirrors up north

A nice find Jonney I do love sound mirrors.There was one on my old stomping ground on the Isle of Sheppey but that went over the cliffs years ago.You might find the link below of interest

oldscrote said:
A nice find Jonney I do love sound mirrors.There was one on my old stomping ground on the Isle of Sheppey but that went over the cliffs years ago.You might find the link below of interest

Cheers mate, it was that site that first inspired me to find and document this mirror, I must try and get the redcar one done next time I'm down that way

Well, well, well... fancy you finding that! Nice one!


oldscrote said:
There was one on my old stomping ground on the Isle of Sheppey but that went over the cliffs years ago.
Click to expand...

Define "Years ago"! I thought I saw that on the BBC's Coast program not that long ago? Perhaps there is more than one then? As I recall it was huge.

Re: the Zeppelin raids... they make interesting reading. A common misconception is that they only attacked the east coast. They attacked a whole site further west but with the standards of navigation of the time they didn't always bomb what they thought they had. There was a raid on Bolton which resulted in damage to Holcome Village school and you can still see the shrapnel marks on a house opposite the pub there now. He didn't hurt anyone until he got to Bolton then he bombed a row of houses and killed several civilians. But when he got back he was convinced he had bombed rail yards at Derby!

Another famous foux paix (is that how you spell it?) was the report plastered all over newspapers in neutral countries worldwide boasting most specifically how one Zepp had bombed a Canadian cavalry barracks at Birkenhead. (???) He went into great depth reporting how many soldiers he'd taken out etc etc etc. Turns out he'd bombed a suburbs of (if my memory serves me correctly) Birmingham!

It's not wholly surprisng they hit stuff so much at random though... in bad weather they relied for observation and bomb aiming on a bloke being lowered below the clouds in a "boat" affair on the end of a dirty great cable. On a really low cloud base night that could mean the observer was almost half a mile below the parent Zepp!

A great read on the Zepps is: Zeppelins over Lancashire by Peter J C Smith.

TeeJF said:
Define "Years ago"! I thought I saw that on the BBC's Coast program not that long ago? Perhaps there is more than one then?
Click to expand...

The ones on BBC's Coast were the Denge Sound Mirrors in Kent, see HERE

tocsin_bang said:
The ones on BBC's Coast were the Denge Sound Mirrors in Kent, see HERE
Click to expand...

went to visit these whiles i was on a weekend break to Lydd... failed to get up and close to them but what a sight to see! can be see seen miles around got some pictures that i will add to this thread to give another sound mirror from another location next time i go to explore... i must take a map... i was only 100ft away from getting across to the walls! thats what a day on the beach does to you!

tocsin_bang said:
The ones on BBC's Coast were the Denge Sound Mirrors in Kent
Click to expand...

Nice one, thanks matey. Interesting to see that there's still one in malta on the article you pointed me at.

Another good find mate glad to see youre keeping busy

TeeJ Define "Years ago"! :) I thought I saw that on the BBC's Coast program not that long ago? Perhaps there is more than one then? As I recall it was huge. Yup the Coast one was at Denge said:
http://www.andrewgrantham.co.uk/soundmirrors/locations/warden-point/[/url]
Click to expand...

An interesting structure. These have always fascinated me -seem rather advanced for their time, although I guess that structures reflecting sound have been around for many Centuries (Whispering Gallery at St Paul's Cathedral for example). Agree that it's a shame it's not looked after better -blue plaque's some consulation, I guess. Ta for posting Jonny

Fascinating structures. I've seen the Denge and (I think) one in Yorkshire, but never heard of this one before...nice find, Jon.

festcu said:
Good find - I was under the impression that the one at Redcar was the most northerly english one left - Have looked for and failed to find the Sunderland one in the past
Click to expand...

It's a bitch to find mate. If you ever want directions to it pm me