We are finally on May now in my big backlog of explores, myself, Mookster and Marlon Bones embarked on one of Mookster and My big road trips, this time a Southern one. My modern car was off the road so the 1983 Triumph Acclaim took charge as the steed for the weekend.

After an unsuccessful attempt an a cinema in Essex, we headed down the M25, Dart Charge paid, across the bridge and into Kent. We parked up with Marlon on Kent's Isle of Grain and headed down the beach.

This big Grain Battery is situated on the Thames Estuary and you have to time just right when to go because the tide comes in and goes out and you don't want to be stuck on the Battery for sure!

Grain Tower Battery off the coast of Isle of Grain in Kent, England, was completed around 1855 as a Martello Tower type structure close to the mouth of the River Medway.

It's original purpose was to be used as a key military installation, protecting Chatham and Sheerness dockyards as well as The Thames. The initial intention was to close the Medway to hostile shipping by providing a base of fire that would work along with the fortifications at Sheerness.

Because of the instability of the spot chosen for the fort; over 200 timber piles of around 30 feet in length were driven down into the sand with stone paving laid over it for the buildings foundations.

At low tide, the tower can be reached by a causeway, but at high tide it is completely surrounded by water.
The tower went through many modifications and improvements to its armoury throughout the years. The tower was manned until the 1950s, and was eventually sold after falling into disrepair. Its very rusty and old but awesome!

The tower survives as an interesting example of how advances in artillery resulted in adaptation of a defence structure, and significant features still remain, such as the machinery for the shell hoist. The tower is currently up for sale again and its future remains uncertain. 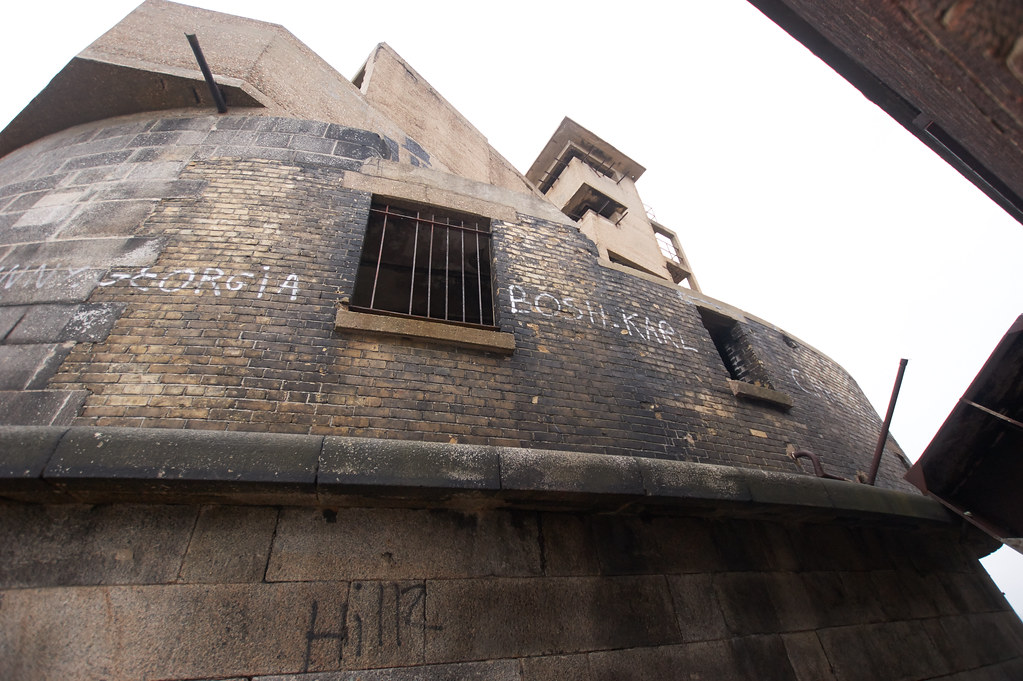 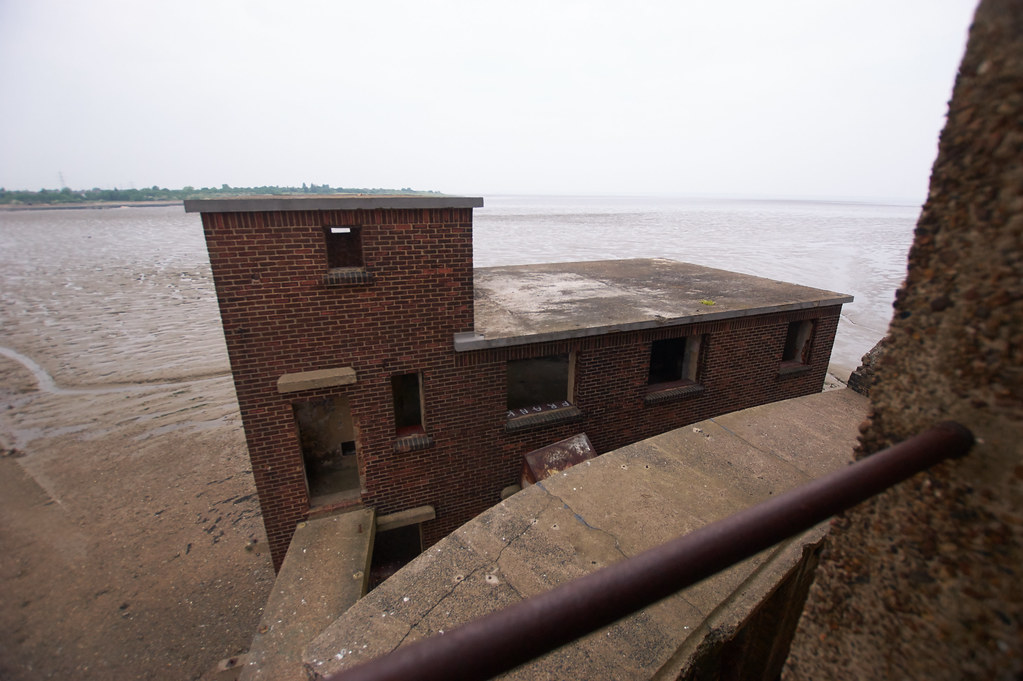 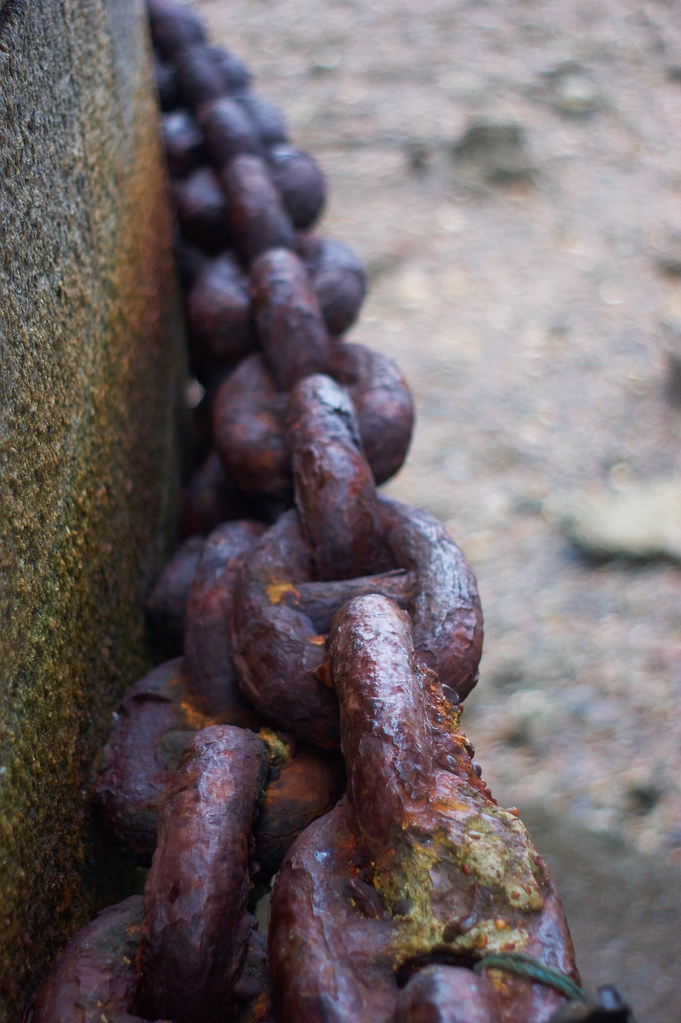 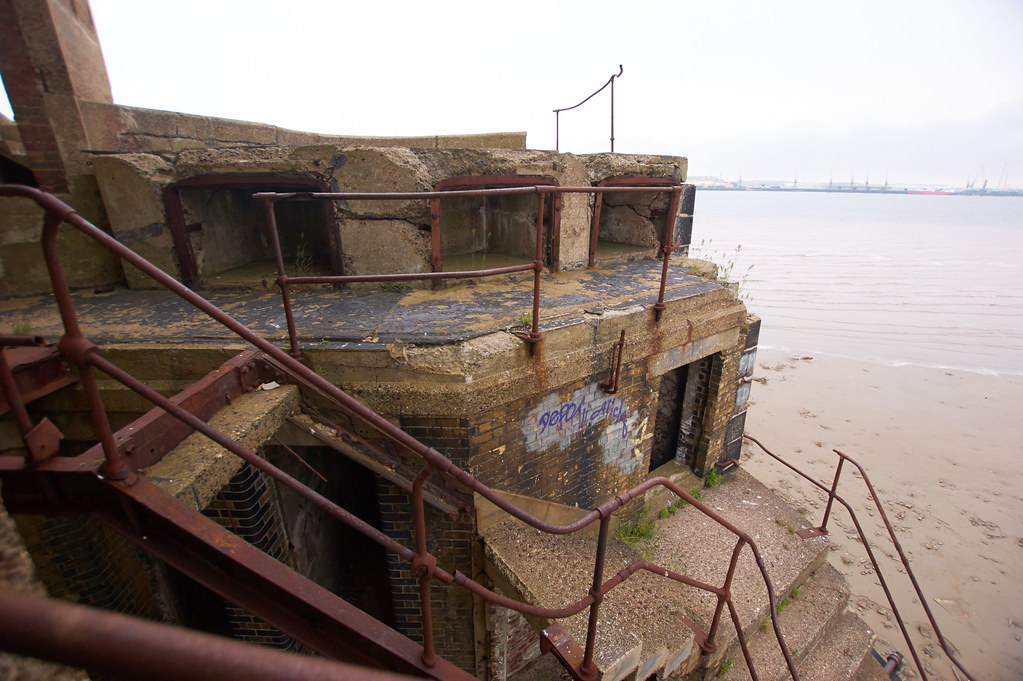 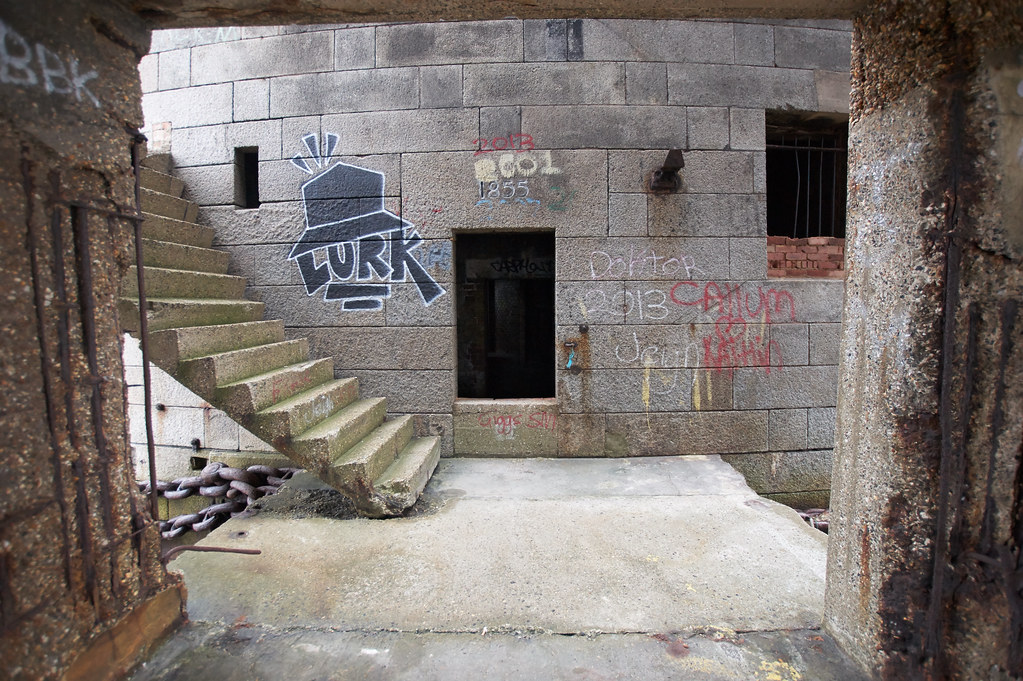 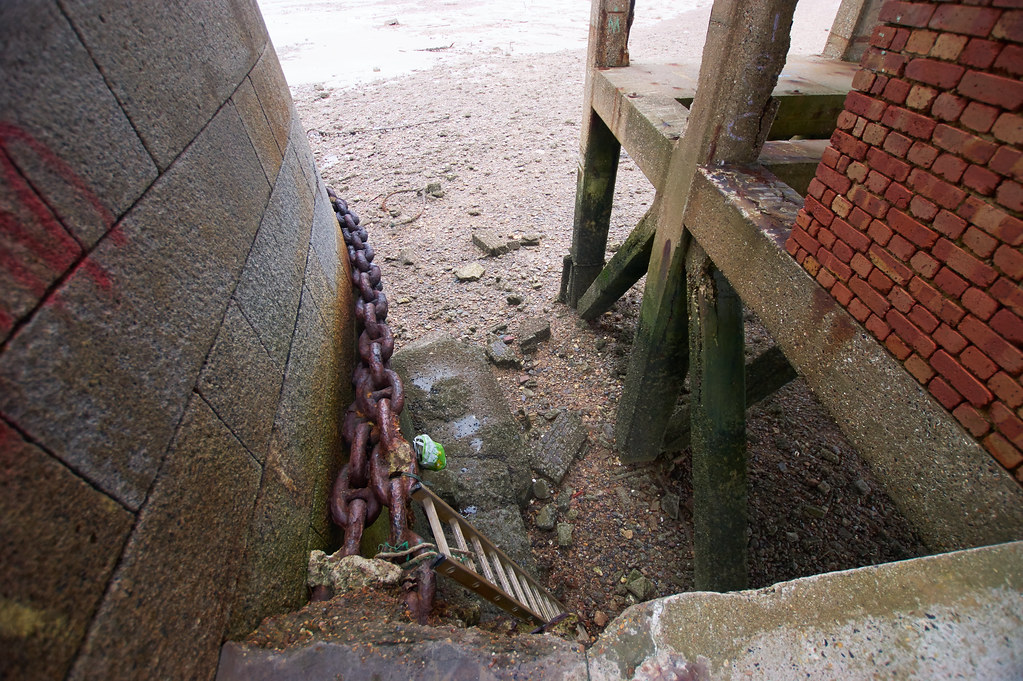 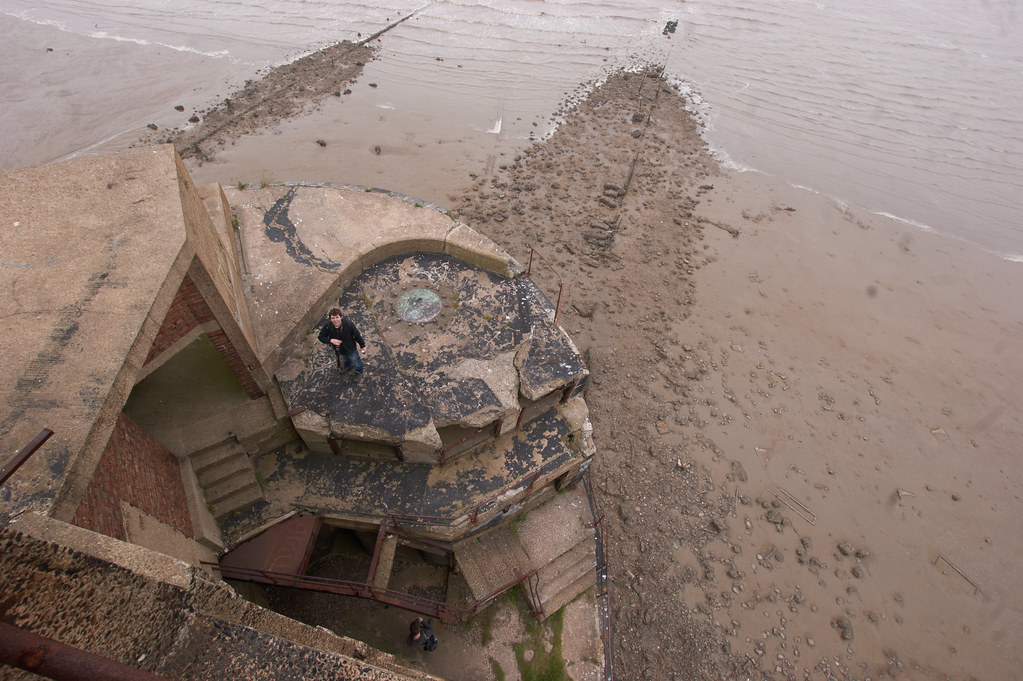 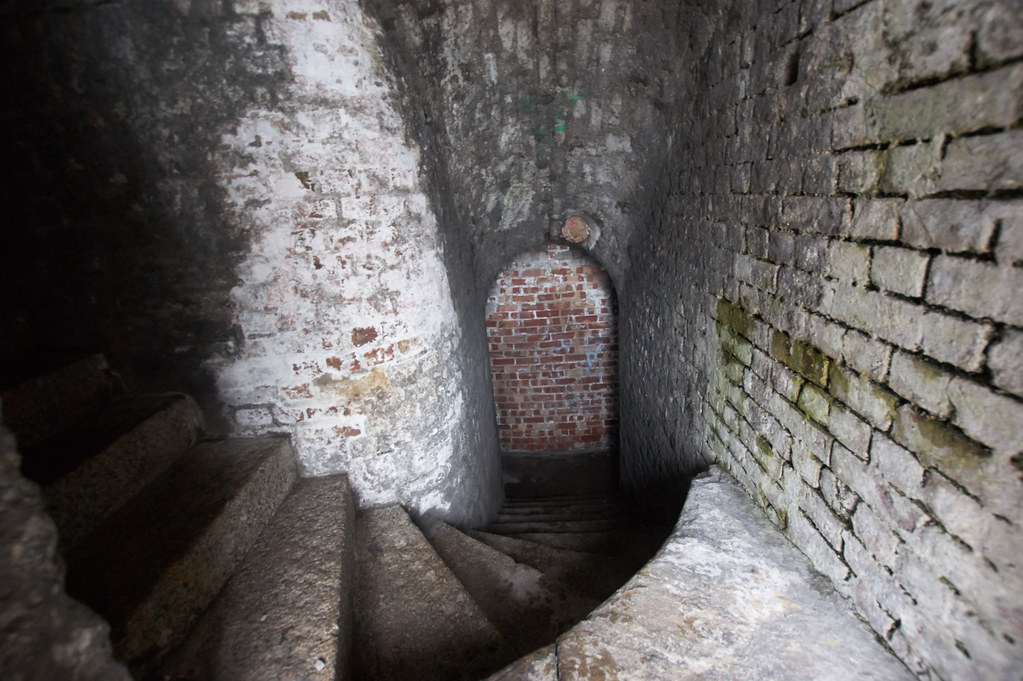 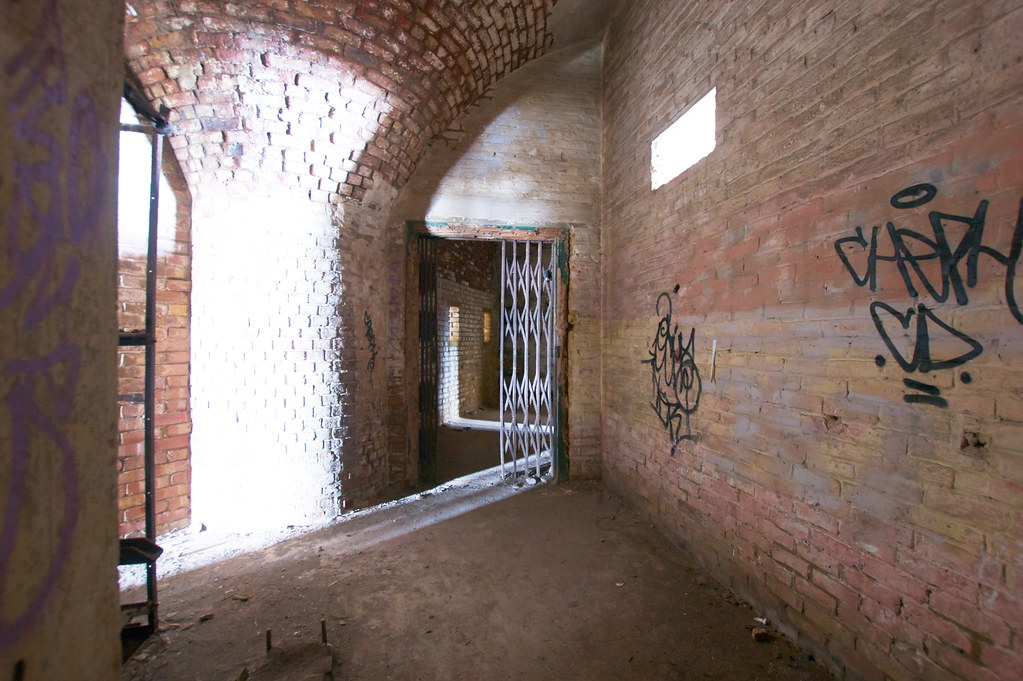 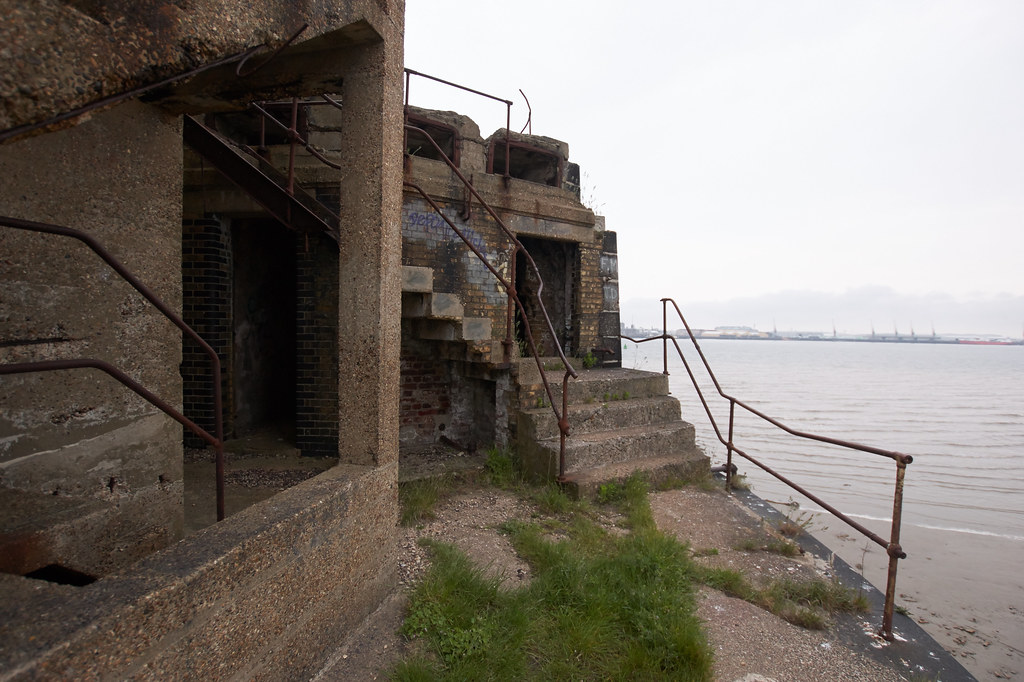 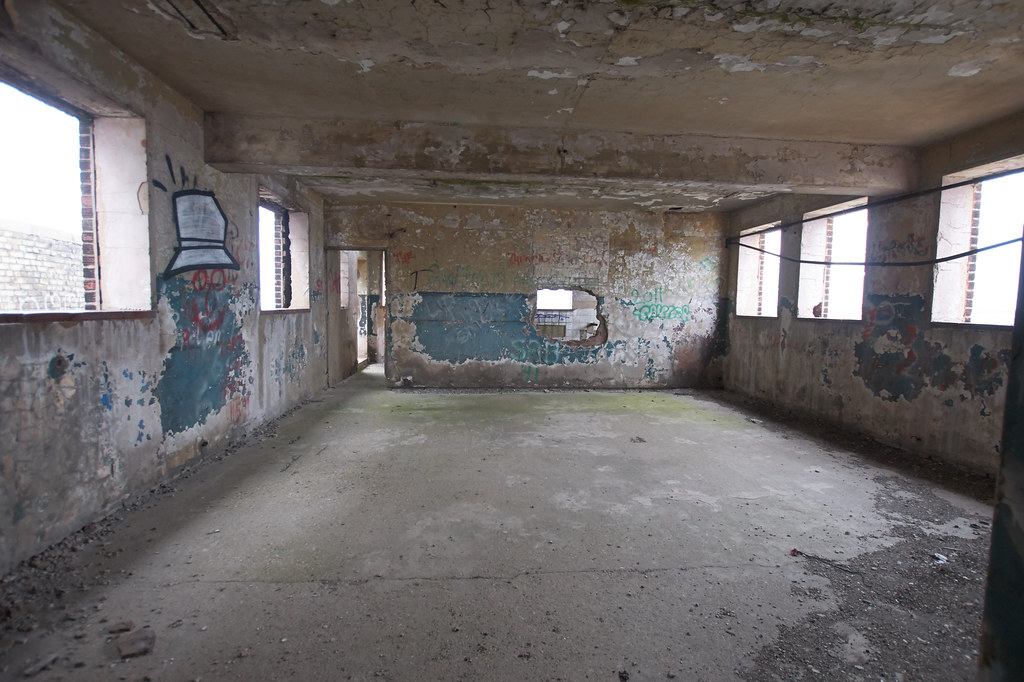 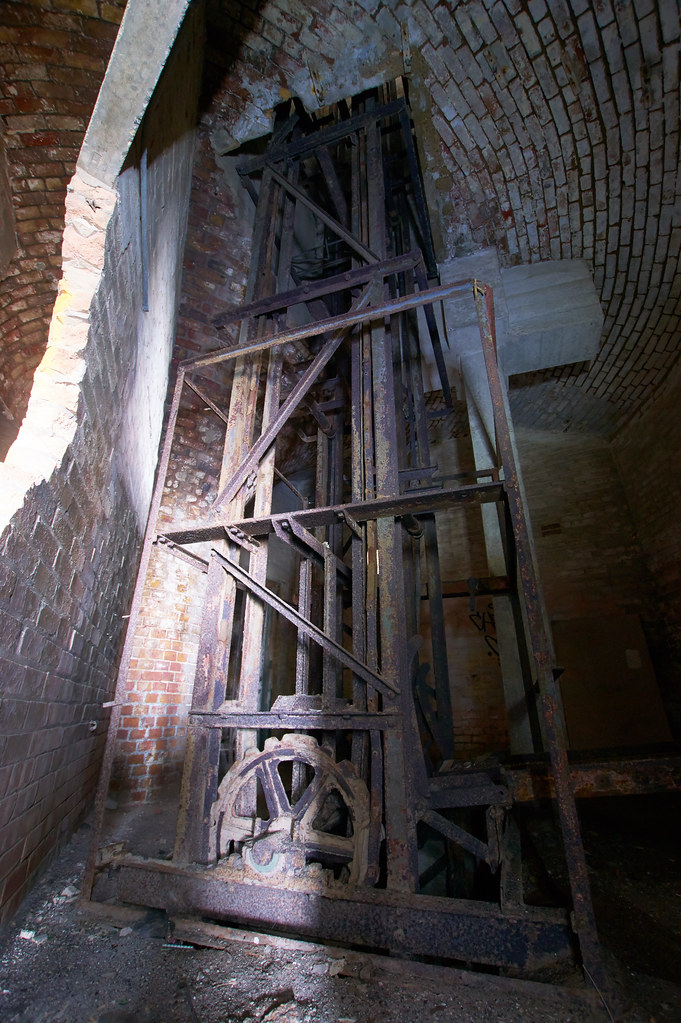 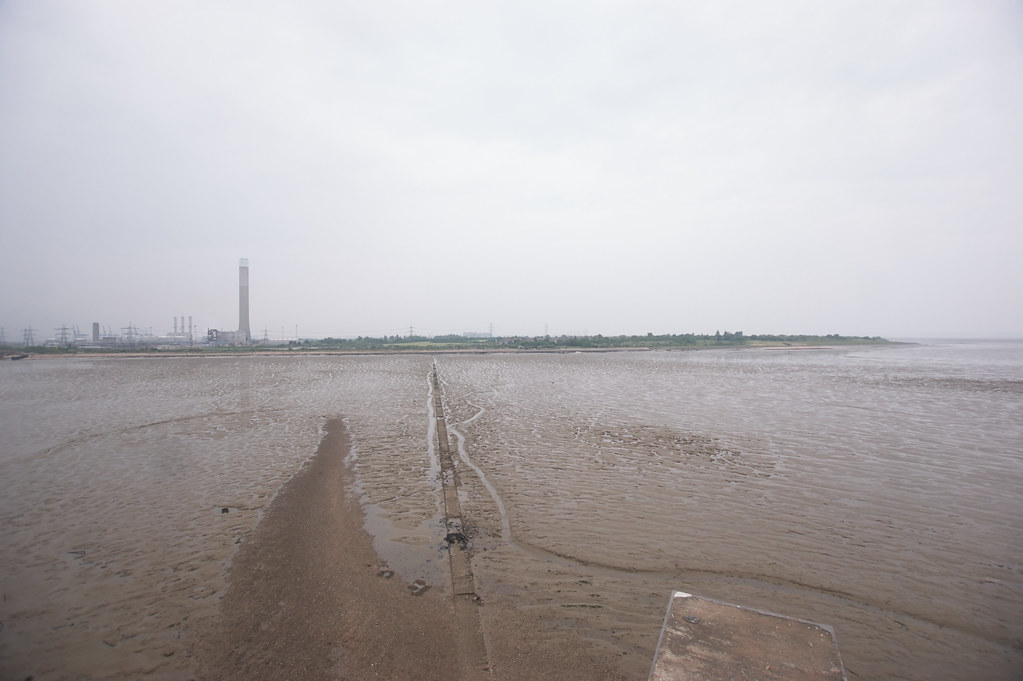 Great set of pics, I enjoyed looking, Thanks

Very nice, liked looking at that

Great Pics LM! really like the looks of this one, love those chains

Great collection.
You must log in or register to reply here.