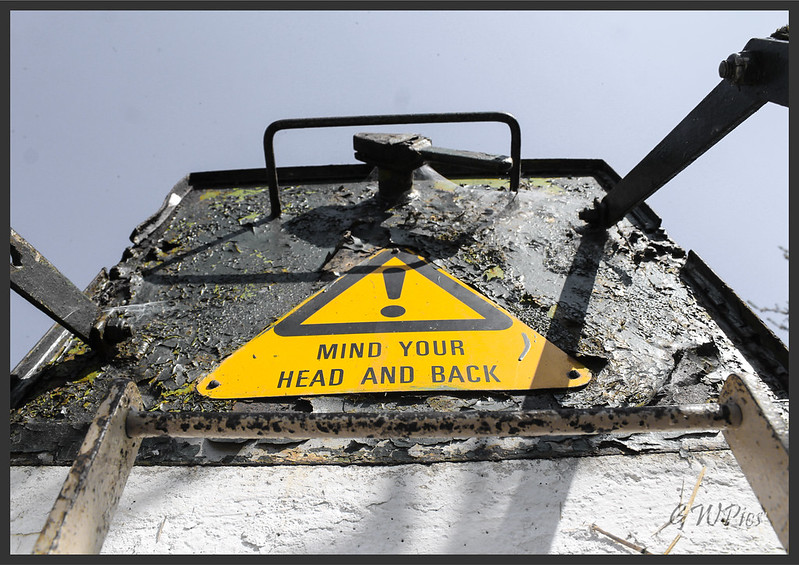 Harold ROC post is a ROC post, the same as some 1750 other originally constructed across the UK 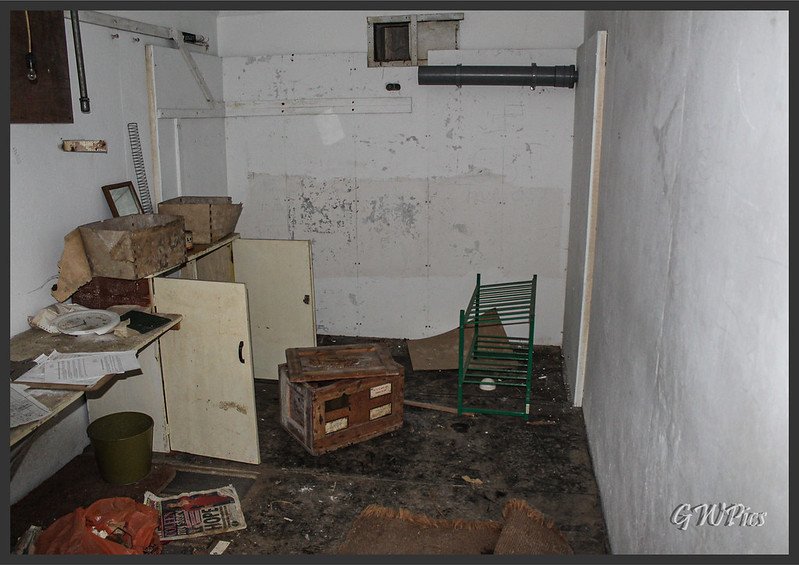 If you have been asleep for the last 20yr this explains all.
ROC (Royal Observor Corp) Monitoring Posts are underground structures all over the United Kingdom, constructed as a result of the Corps' nuclear reporting role and operated by volunteers during the Cold War between 1955 and 1991.
In all but a very few instances, the posts were built to a standard design consisting of a 14-foot-deep access shaft, a toilet/store and a monitoring room. The most unusual post was the non-standard one constructed in a cellar within Windsor Castle. 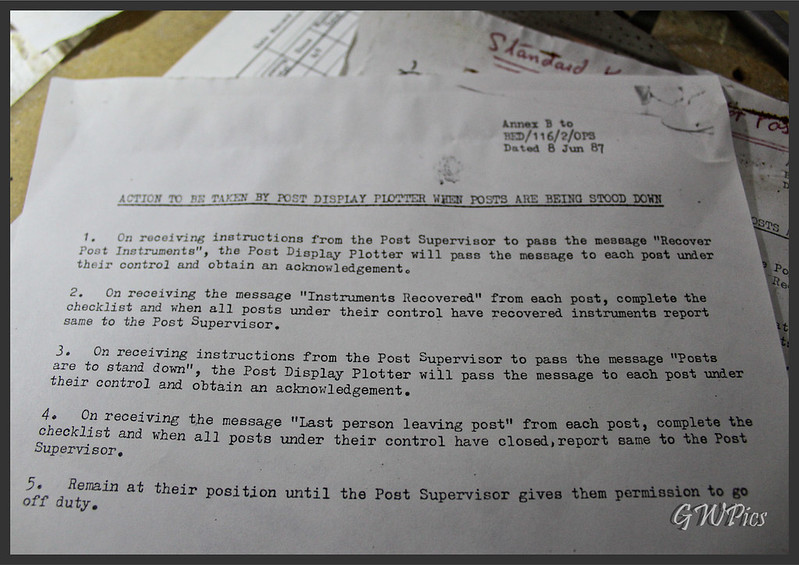 Almost half of the total number of posts were closed in 1968 during a reorganization and major contraction of the ROC. Several others closed over the next 40 years as a result of structural difficulties, e.g. persistent flooding, or regular vandalism. The remainder of the posts were closed in 1991 when the majority of the ROC was stood down following the break-up of the Communist Bloc. Many have been demolished or adapted to other uses but the majority still exist, although in a derelict condition. 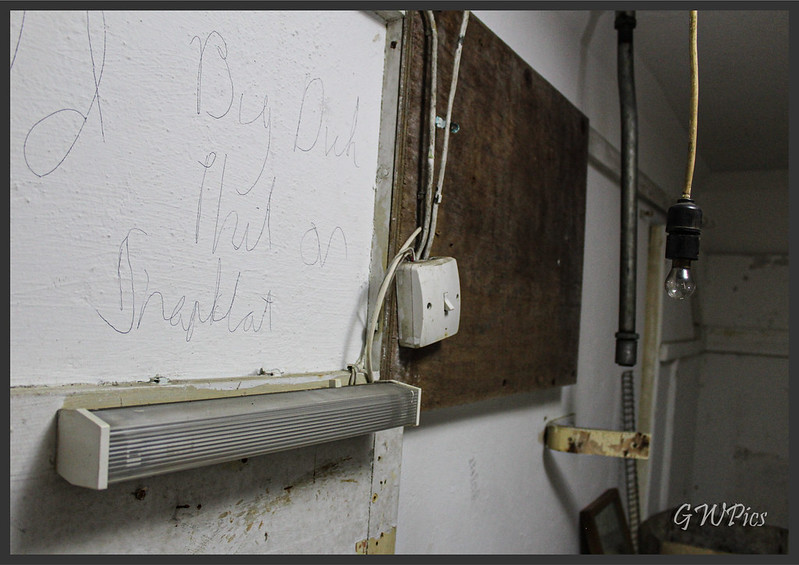 This post was in reasonable condition, it has gone downhill in the last few years but still worth a visit. 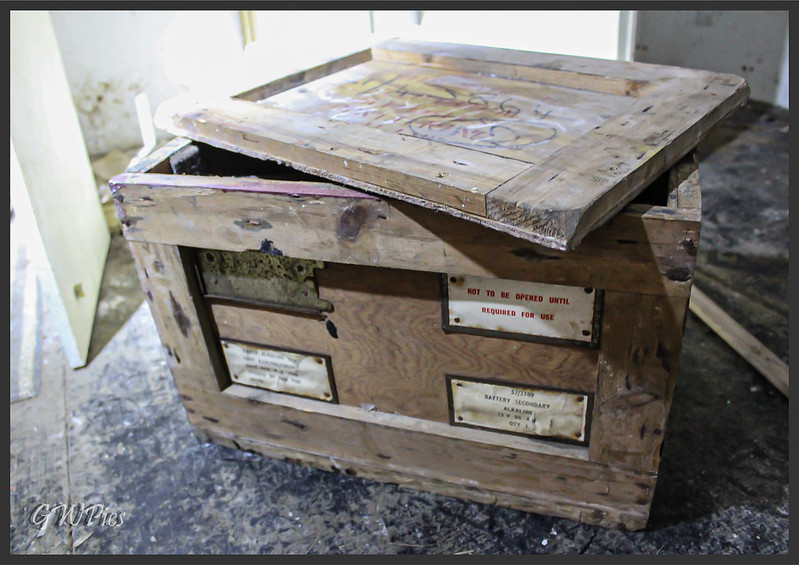 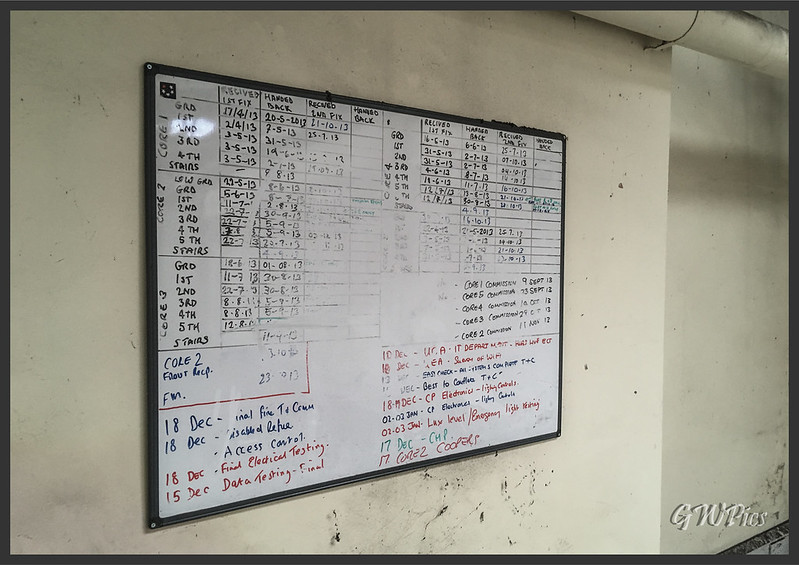 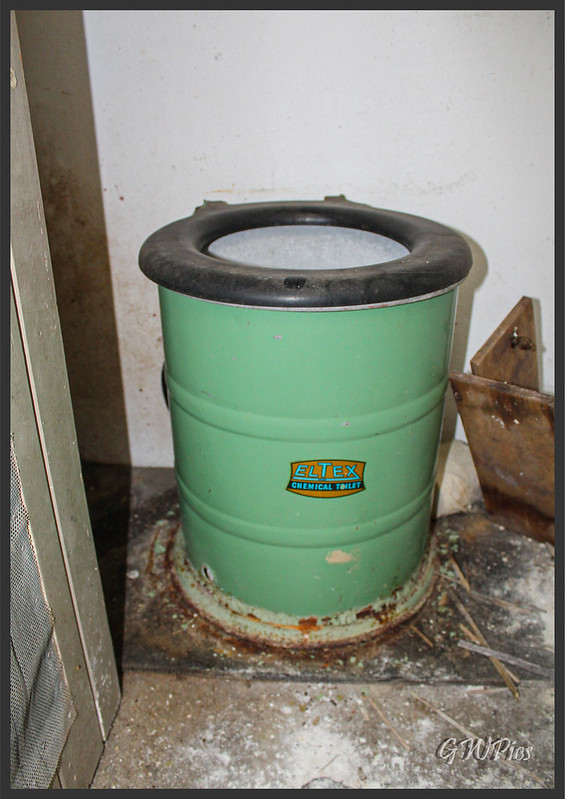 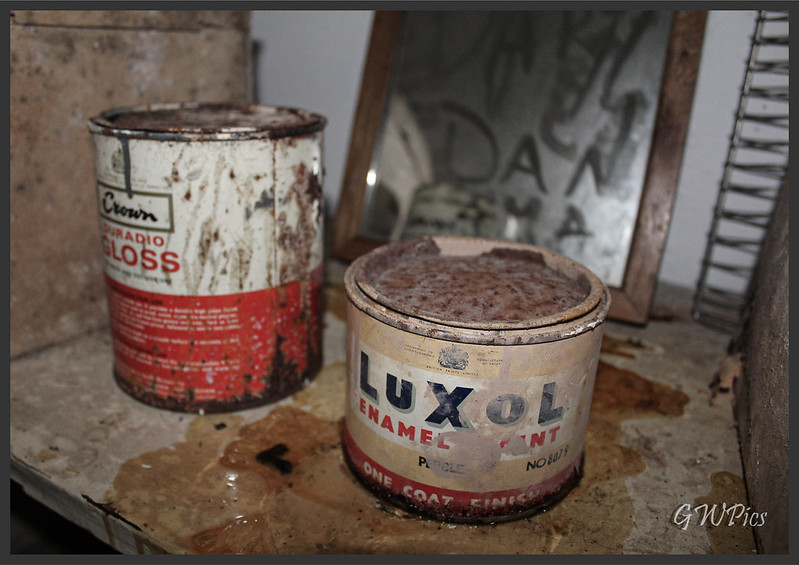 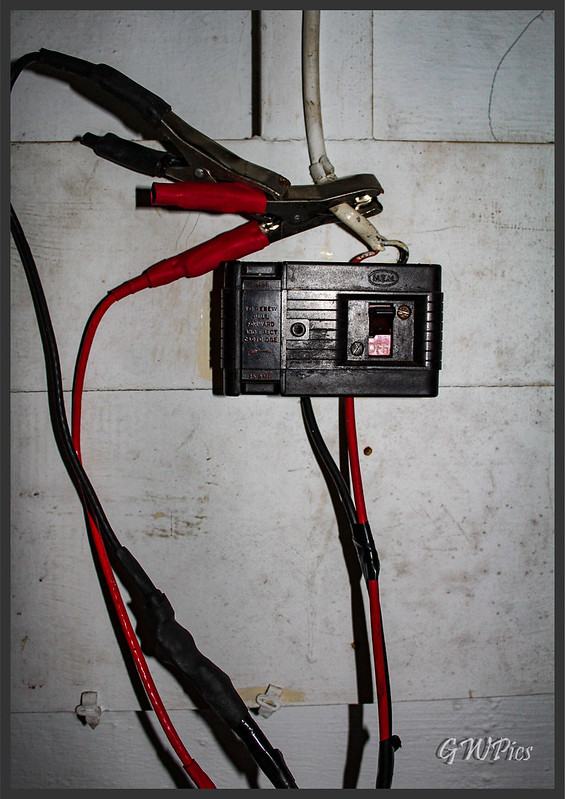 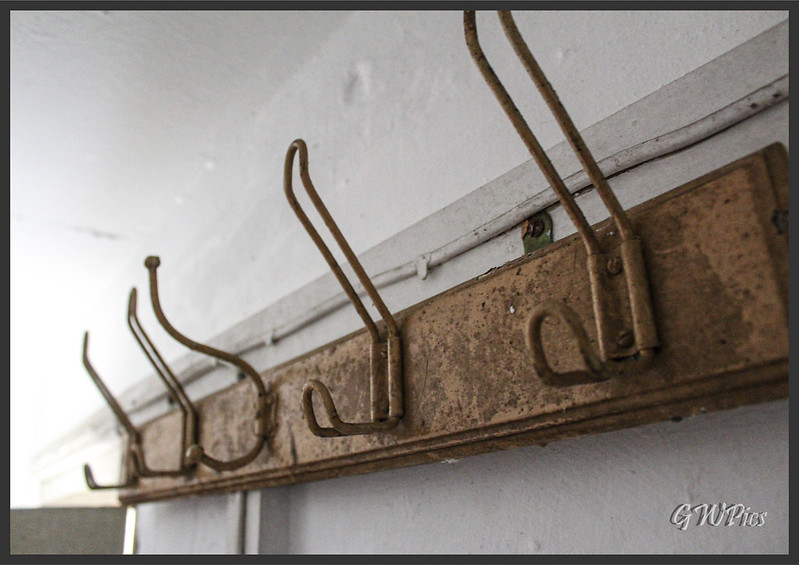 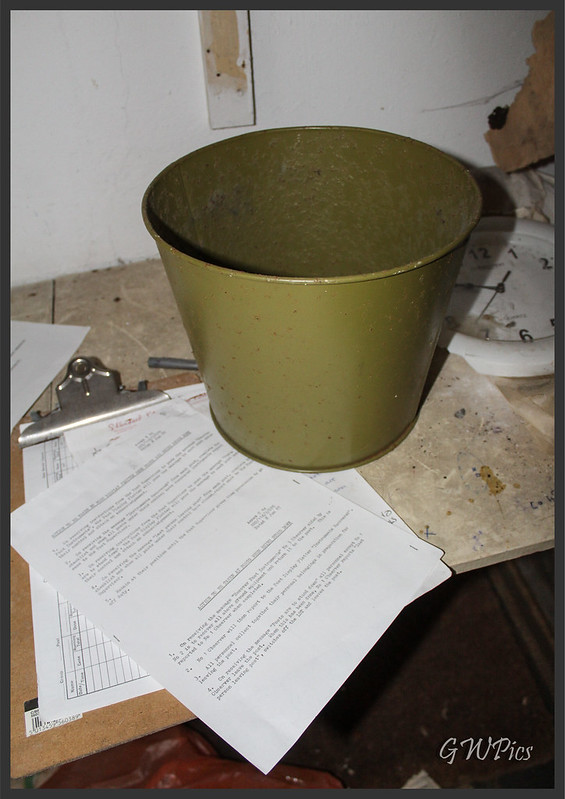 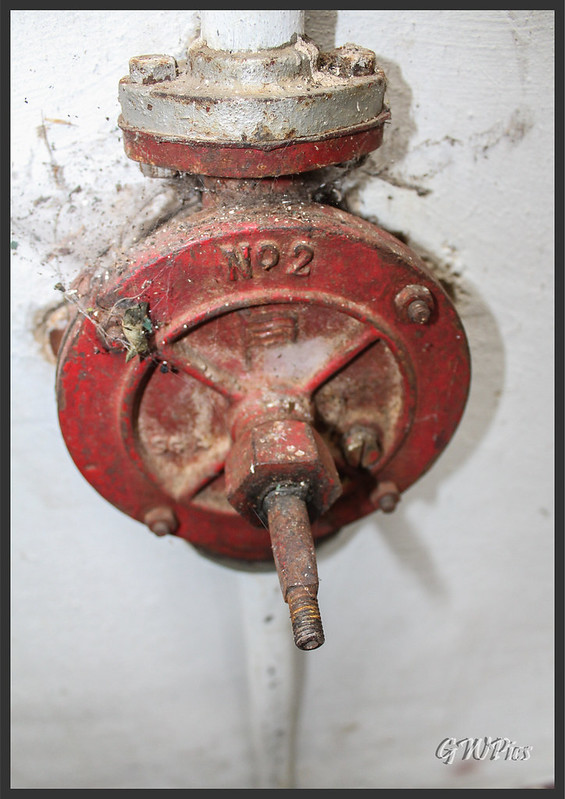 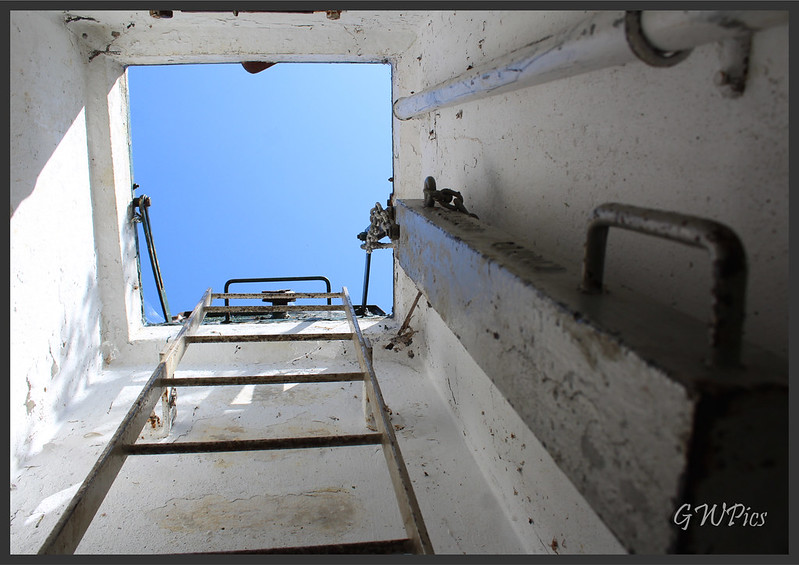 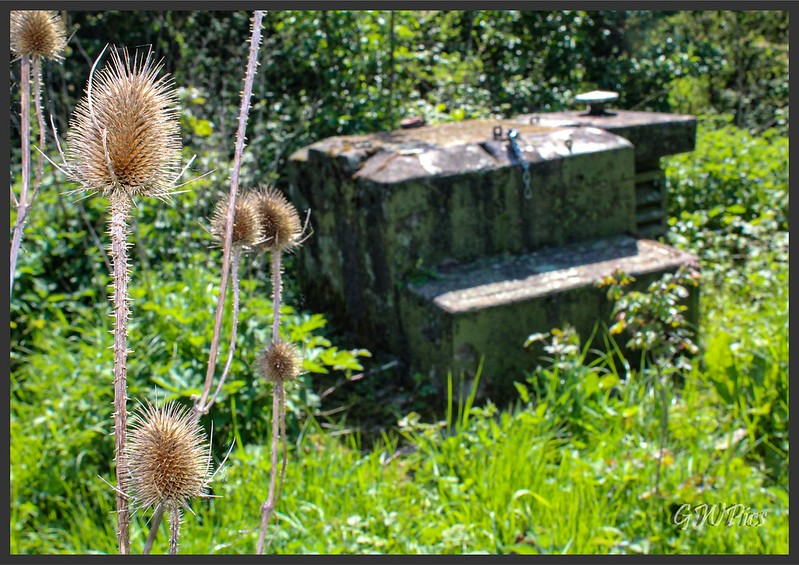 Thats about as interesting as a ROC gets, thanks for looking

That's in a not too bad condition. Picture 5 would make a nice tool box. Picture 9 DON'T TOUCH! Nice pics.