Headley Court was an Elizabethan farm house bought by the Cunliffe family, from Tyrrell's Wood, Leatherhead. They later sold this farm house and built in 1899 the imposing mansion at the centre of Headley Court to the north, namely under Lord Cunliffe, who was Chairman of the Bank of England. Its architect was Edward Warren. During World War II, it was used as the Headquarters for the VII Corps and then for the Canadian Corps. Since the war, it has been used as a Royal Air Force and Joint Services medical rehabilitation centre. 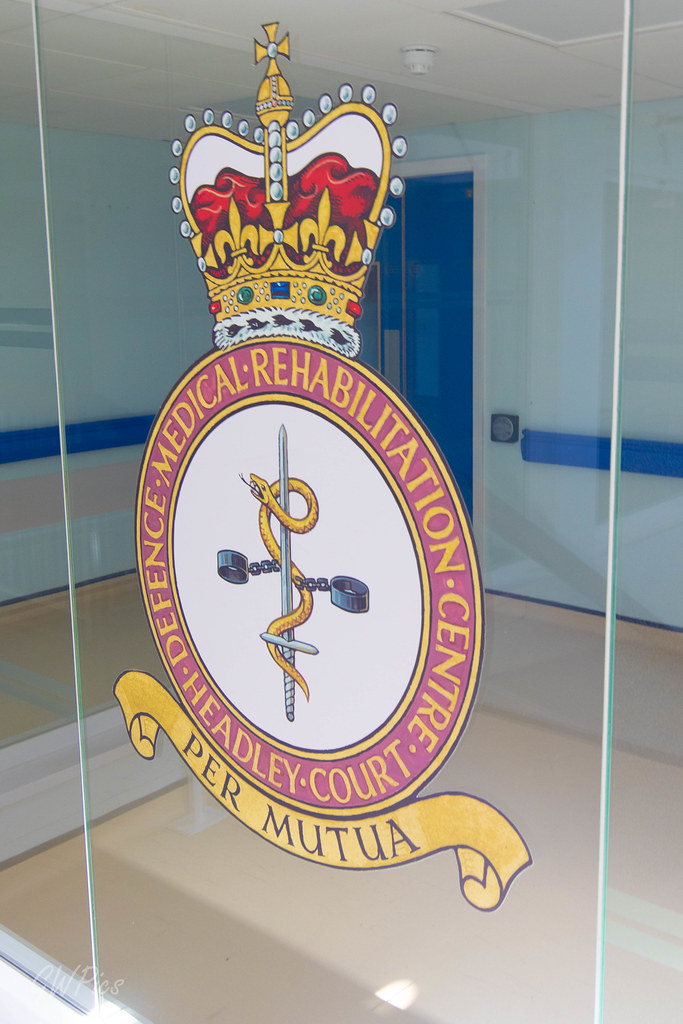 Purchased after that war with money from the Royal Air Force Pilots and Crews Fund, a public collection as a tribute to the deeds, including the Battle of Britain efforts of the RAF, Headley Court lost its social club focus to expand its medical and rehabilitation credentials and become the Defence Services Medical Rehabilitation Centre (DMRC), which aims to return all those service personnel injured or seriously ill to full fitness. 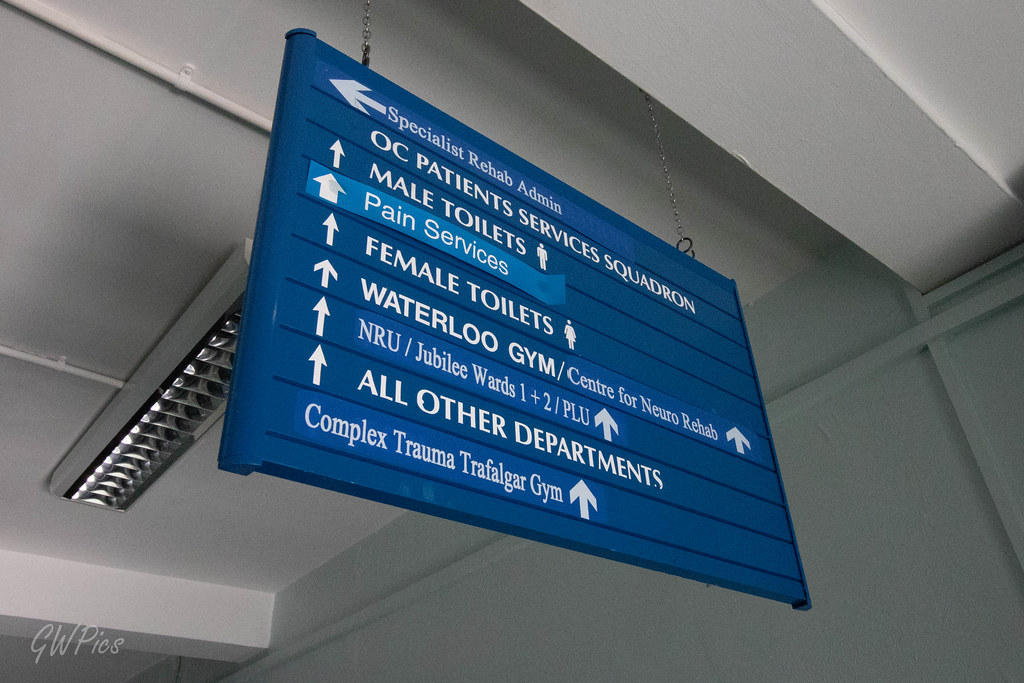 In July 2014, the Minister of Defence, Philip Hammond, announced that the services provided by Headley Court would be transferred to a new centre to be developed at Stanford Hall. The opening of the new Defence and National Rehabilitation Centre by the Duke of Cambridge took place in June 2018. The centre at Headley Court ceased operations in September 2018 and the site was bought by Angle Property in May 2019. They are currently working on plans to redevelop the site including substantial new housing replacing many of the existing ancillary buildings. 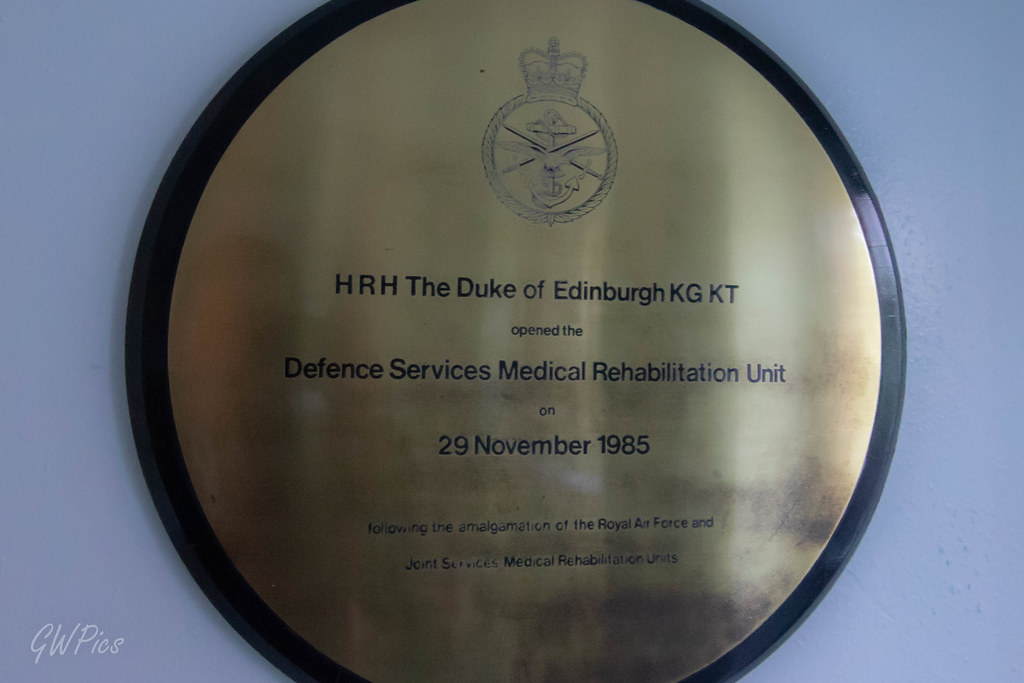 The Explore
An unplanned visit we just happened to be passing but after a bit of an undignified entrance to the site avoiding secca in his van we spent a good few hours here.
On entering the main block we immediately set of an alarm but this was ringing throughout our whole visit & no one responded.
Never made it in the old hall which is a shame, but the obvious access people were using was well & truly blocked up! 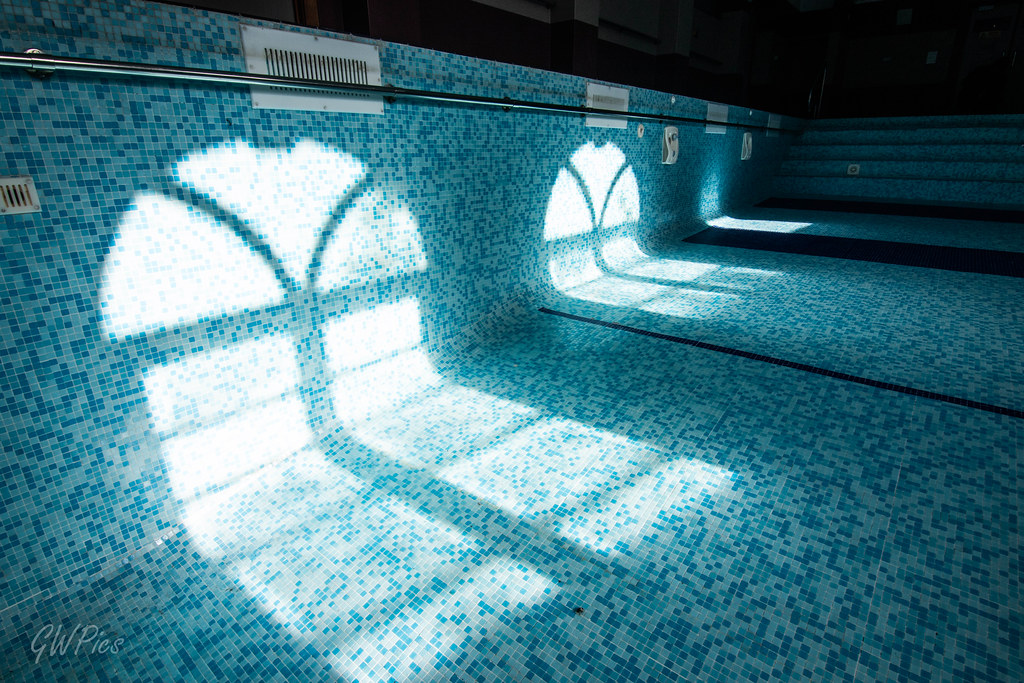 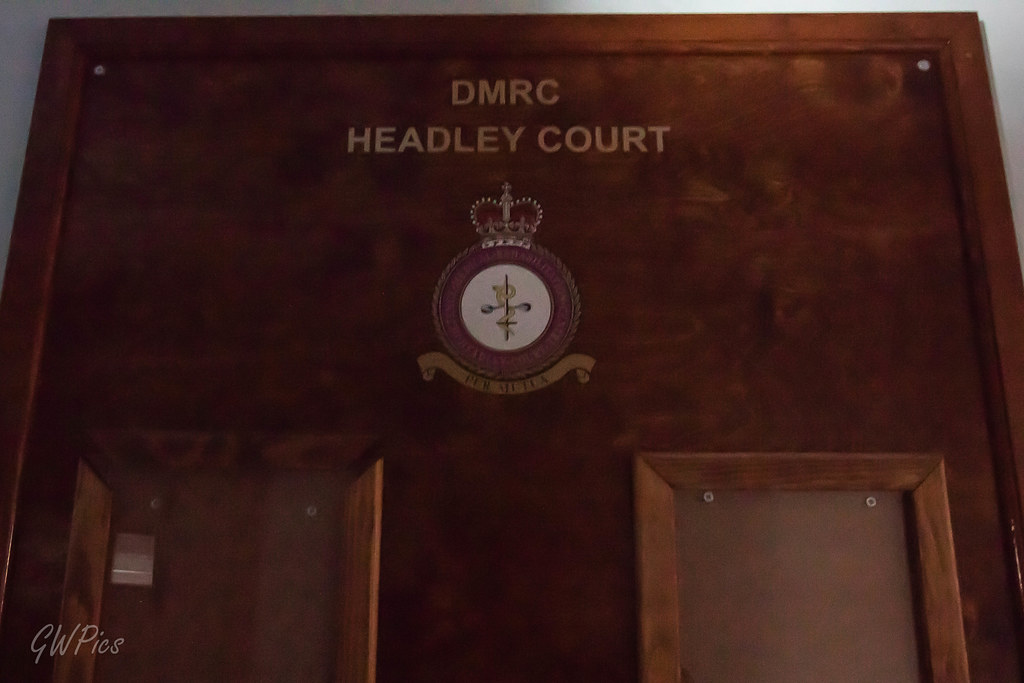 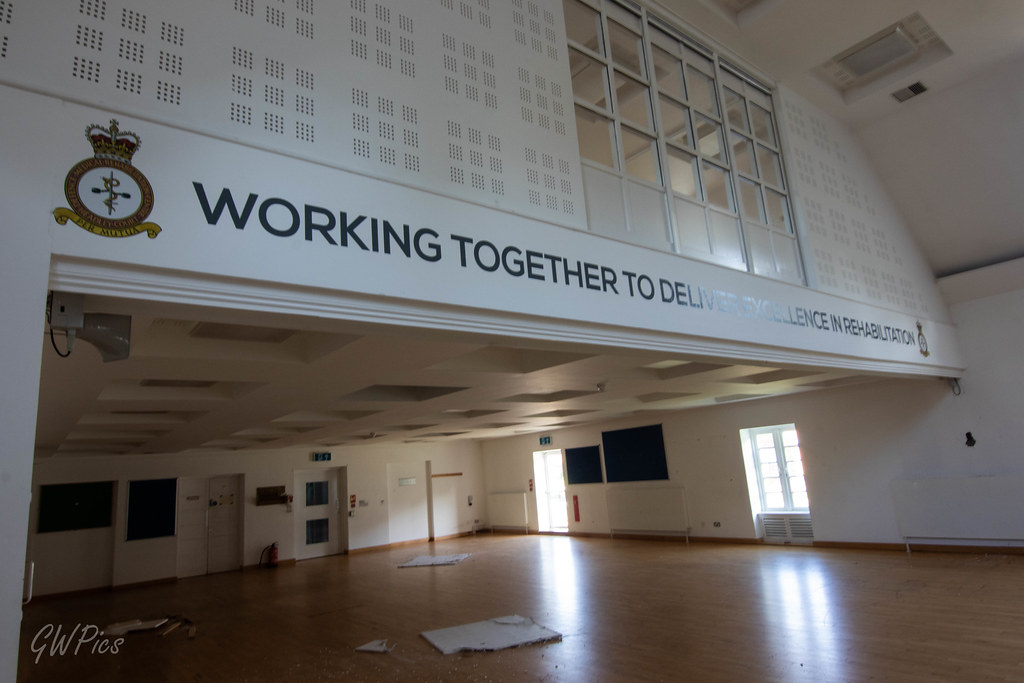 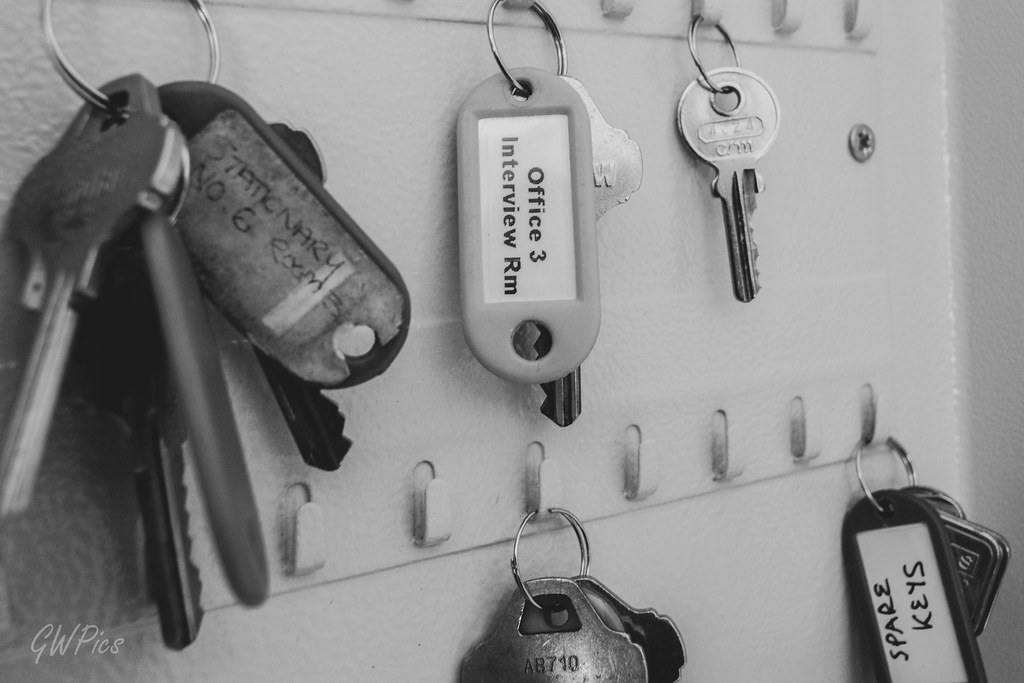 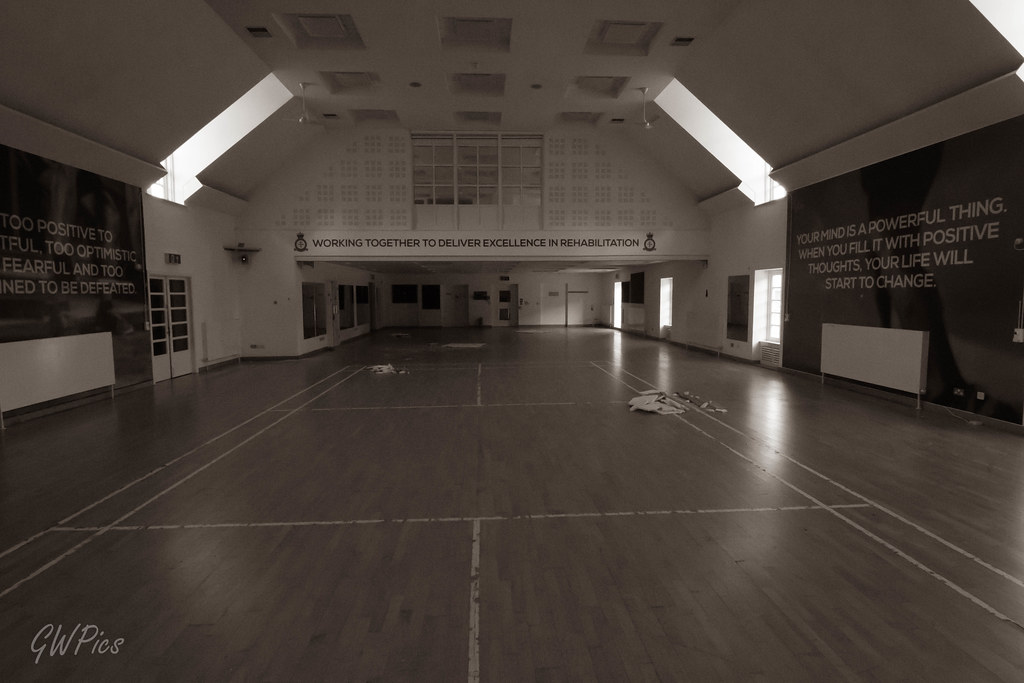 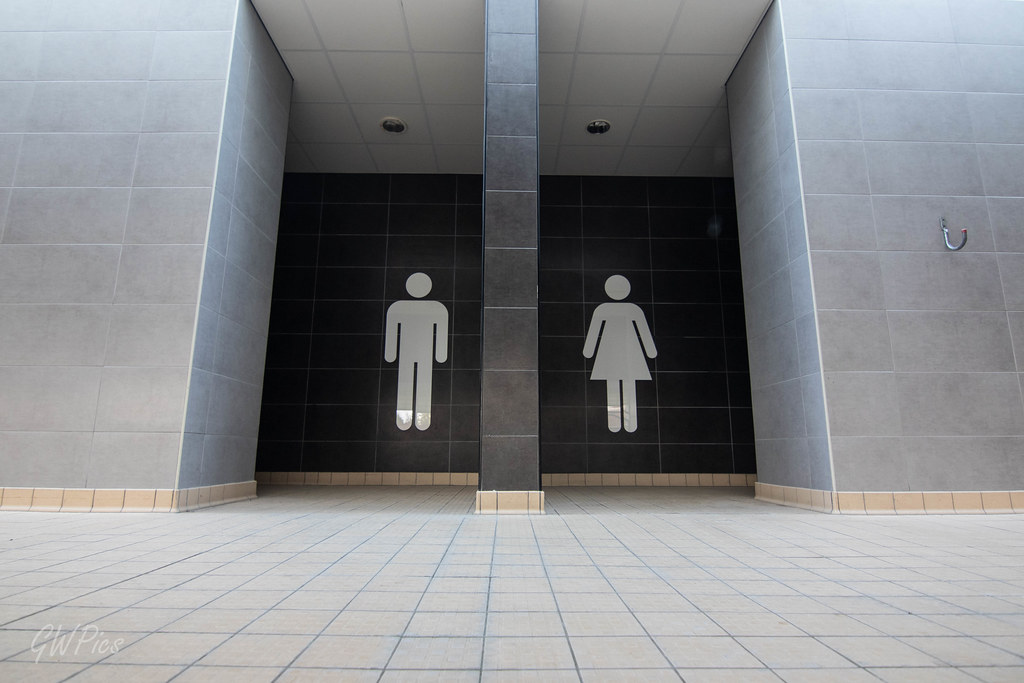 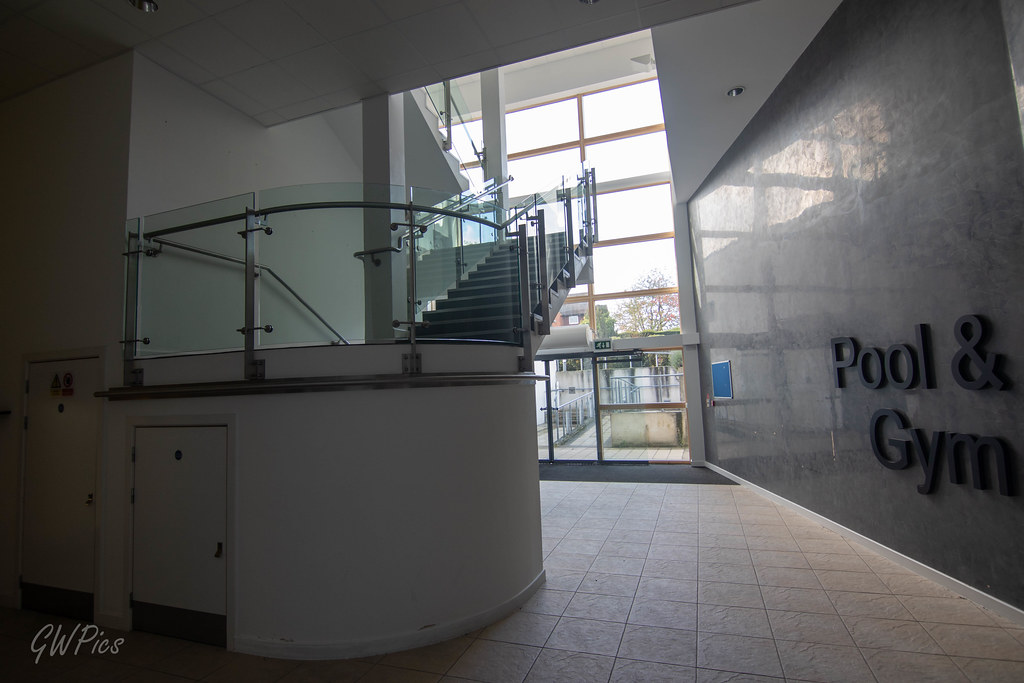 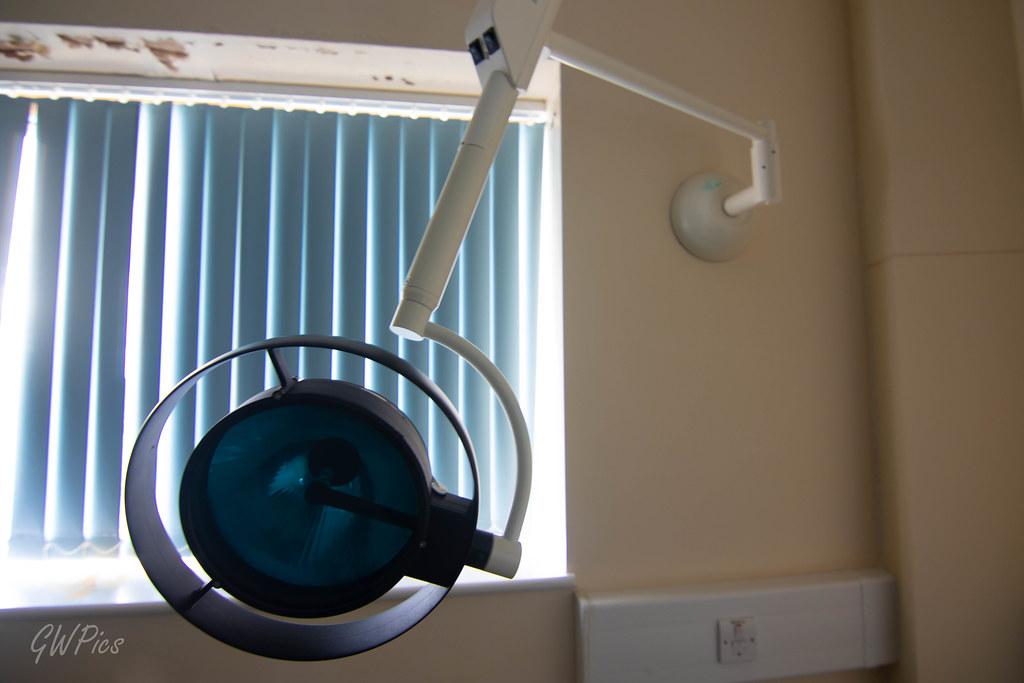 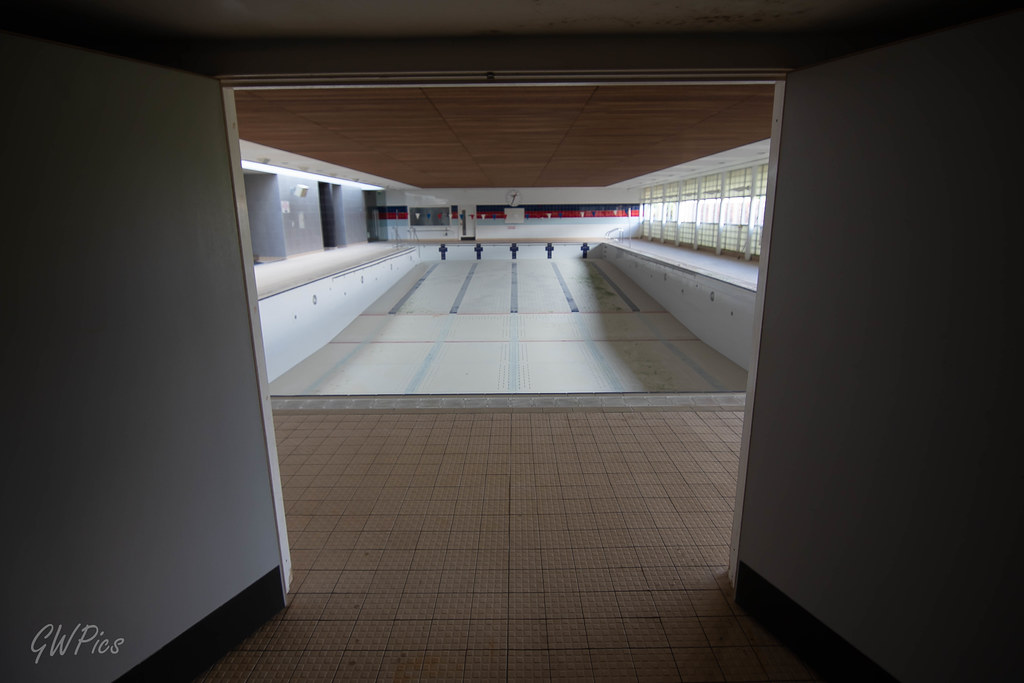 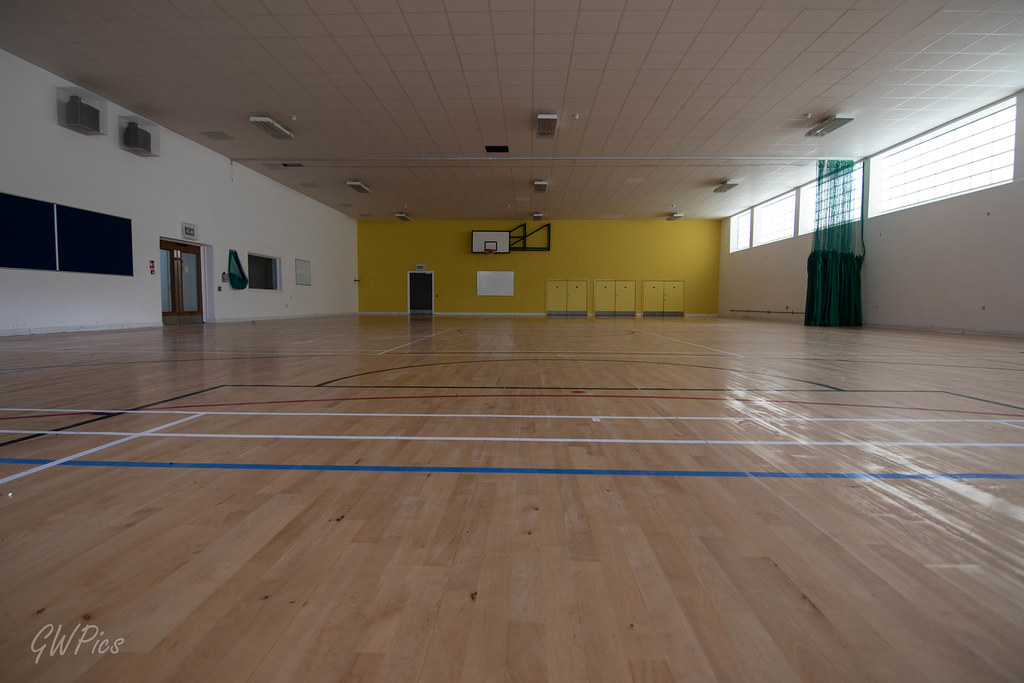 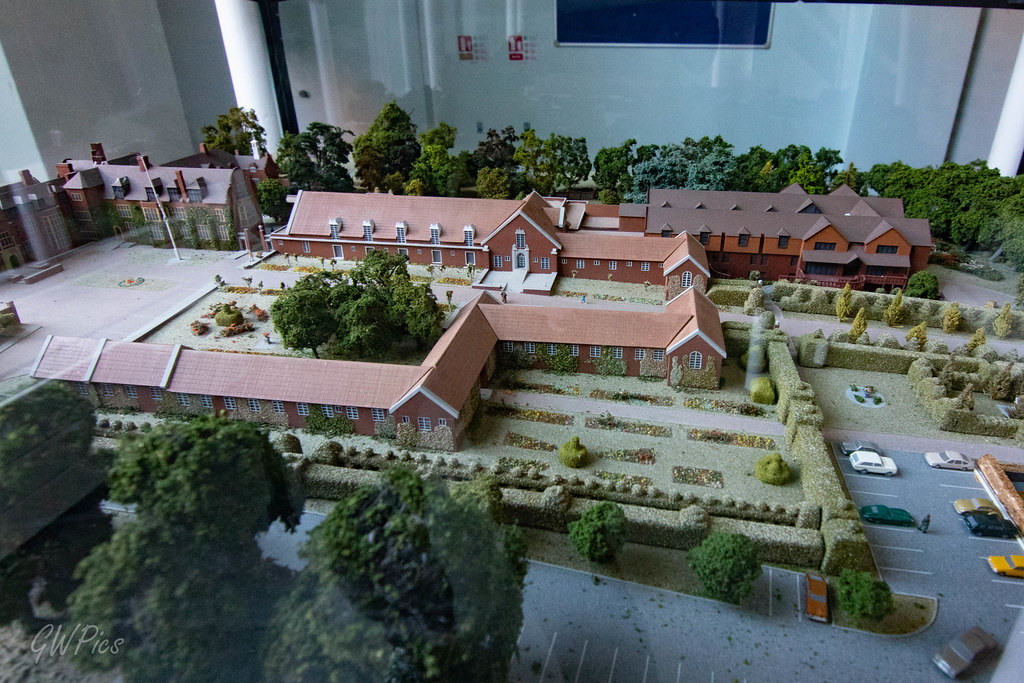 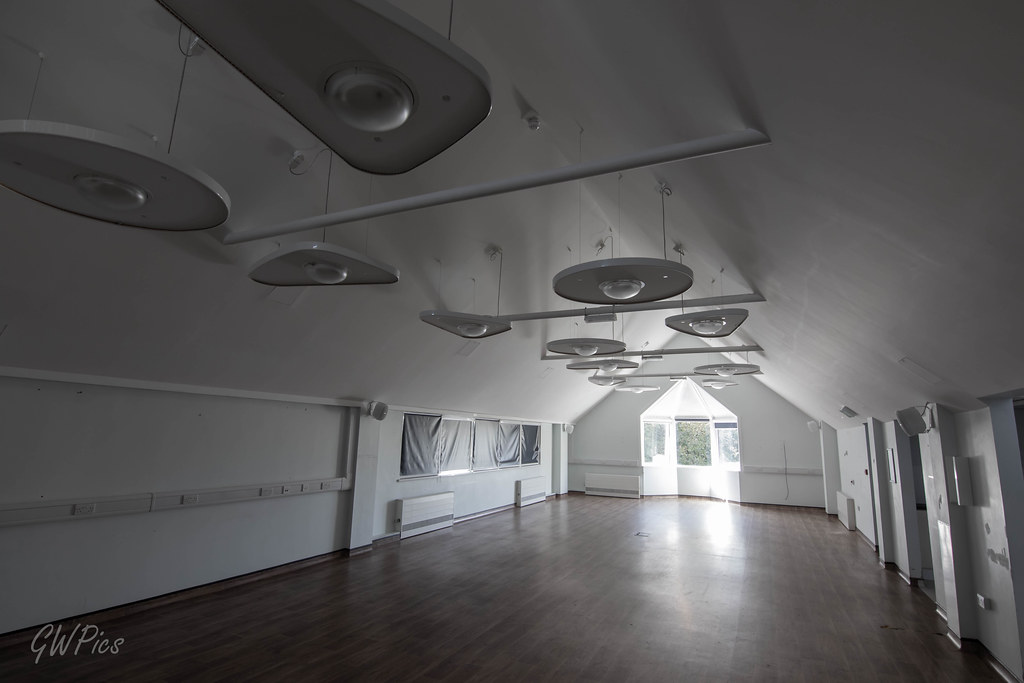 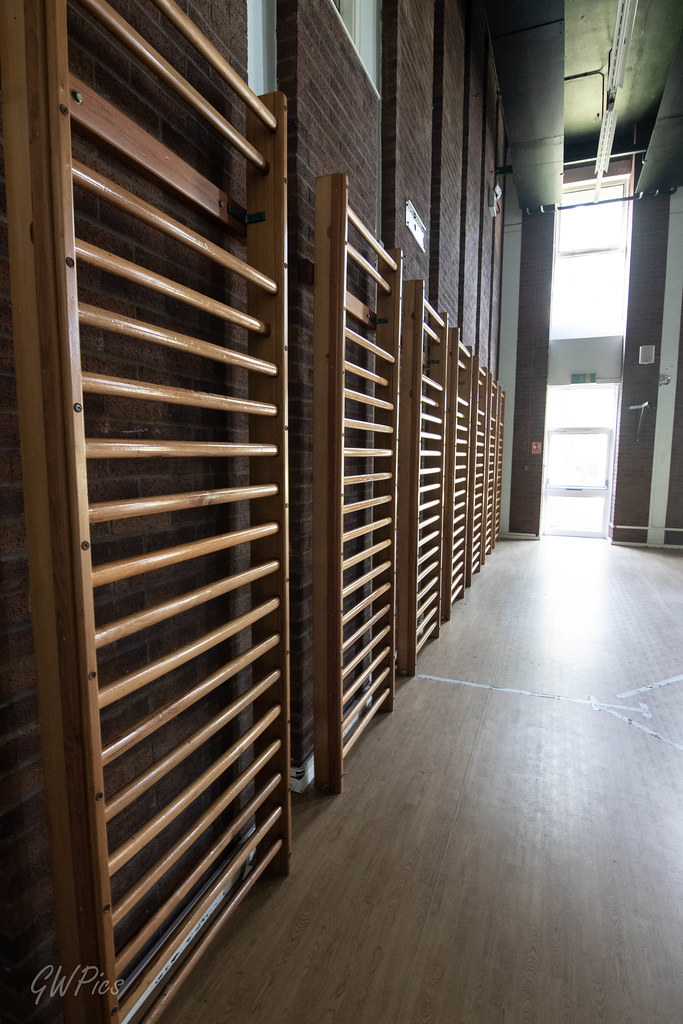 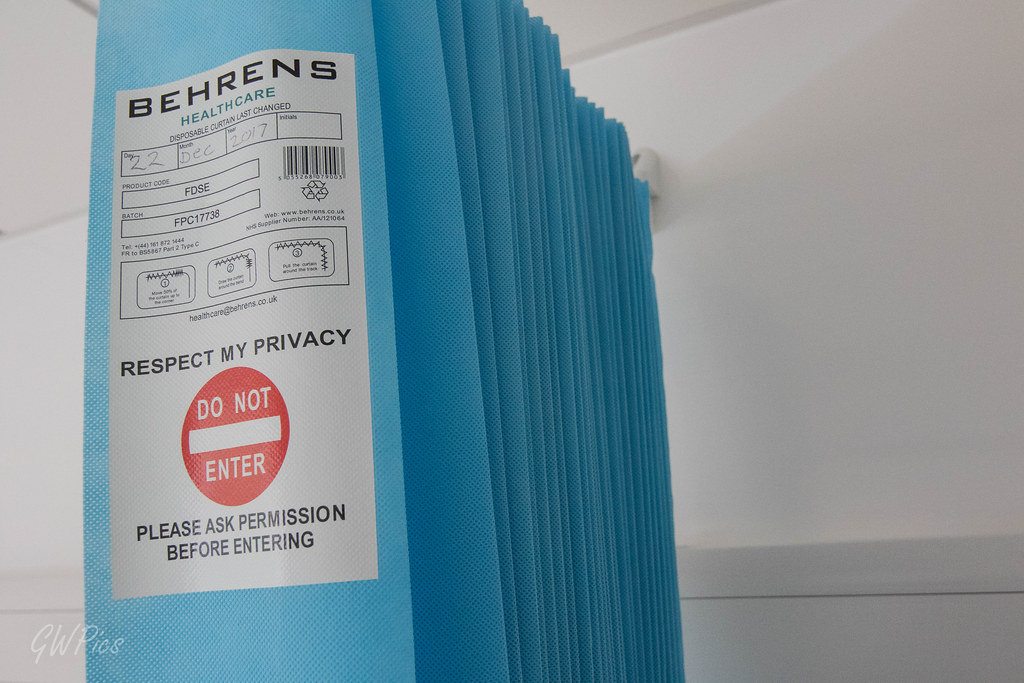 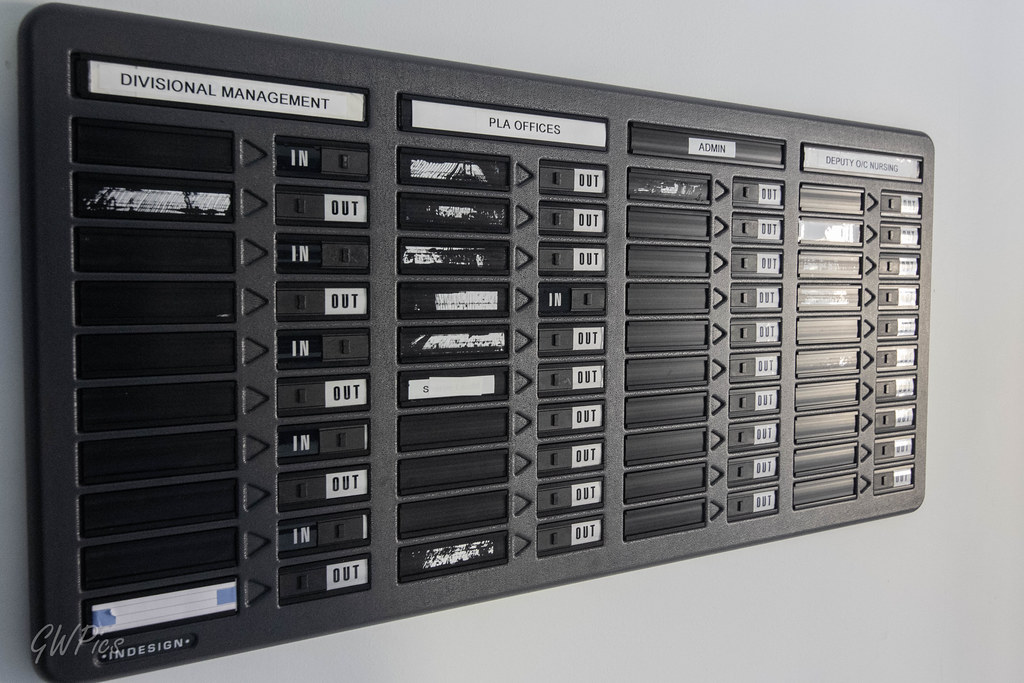 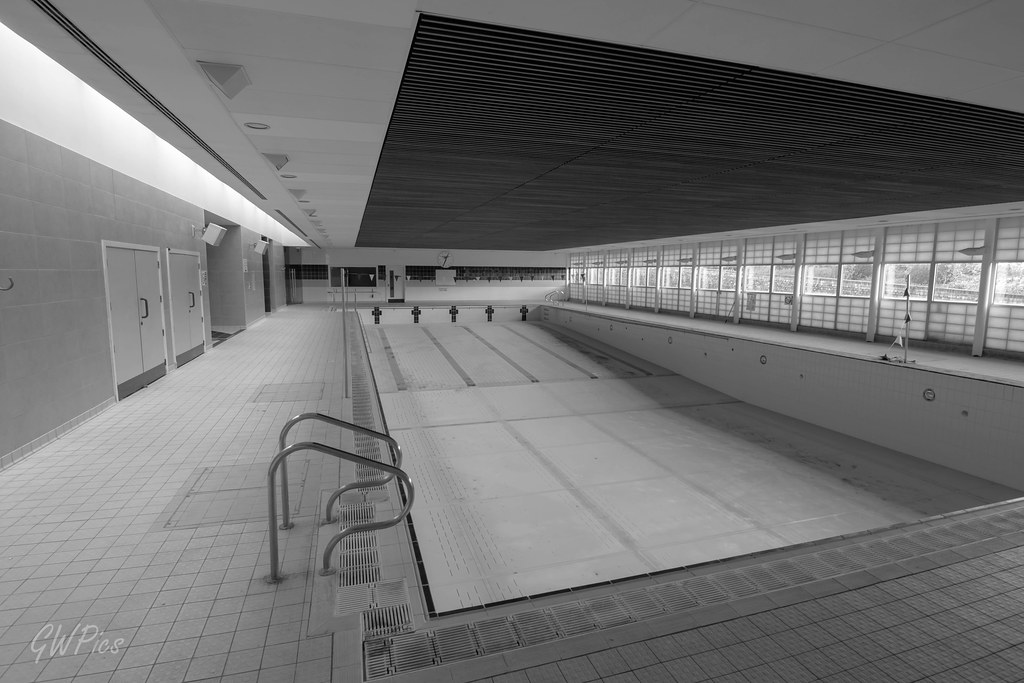 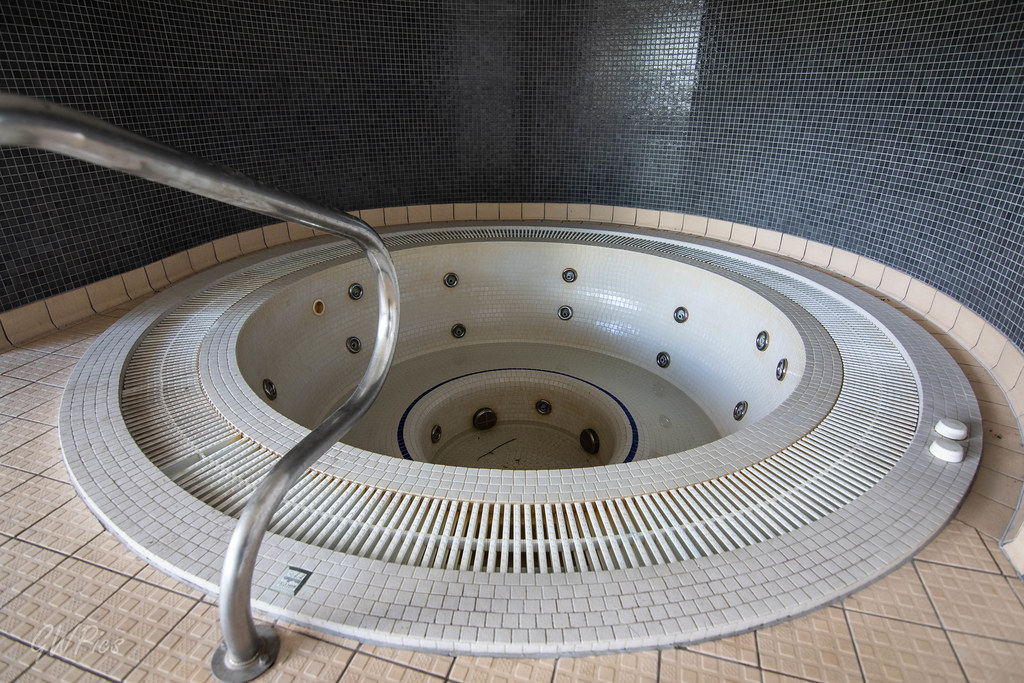 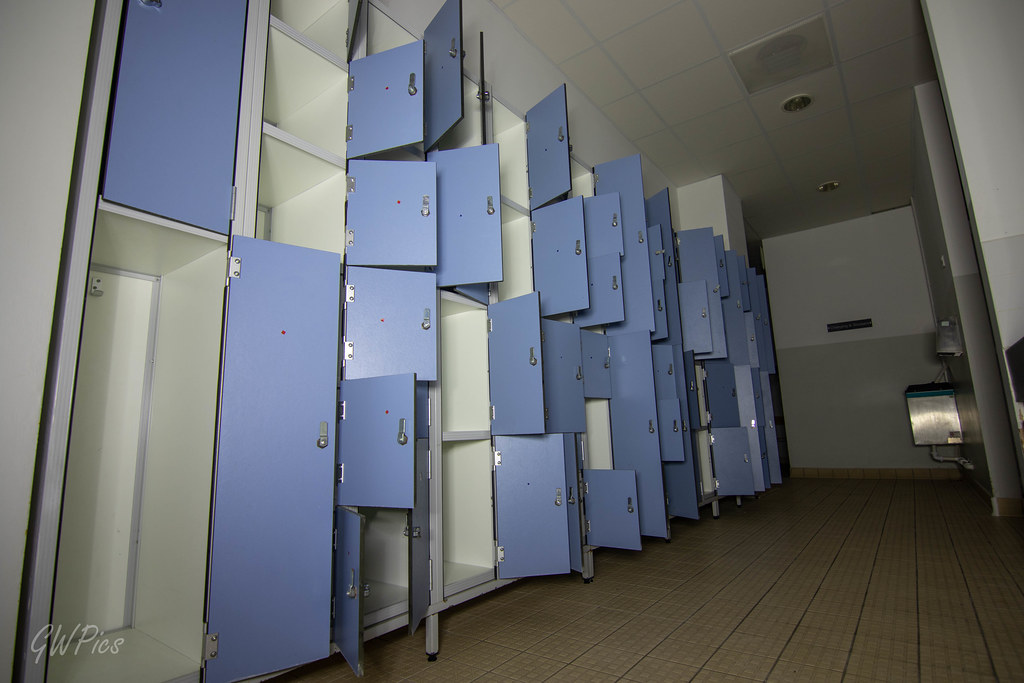 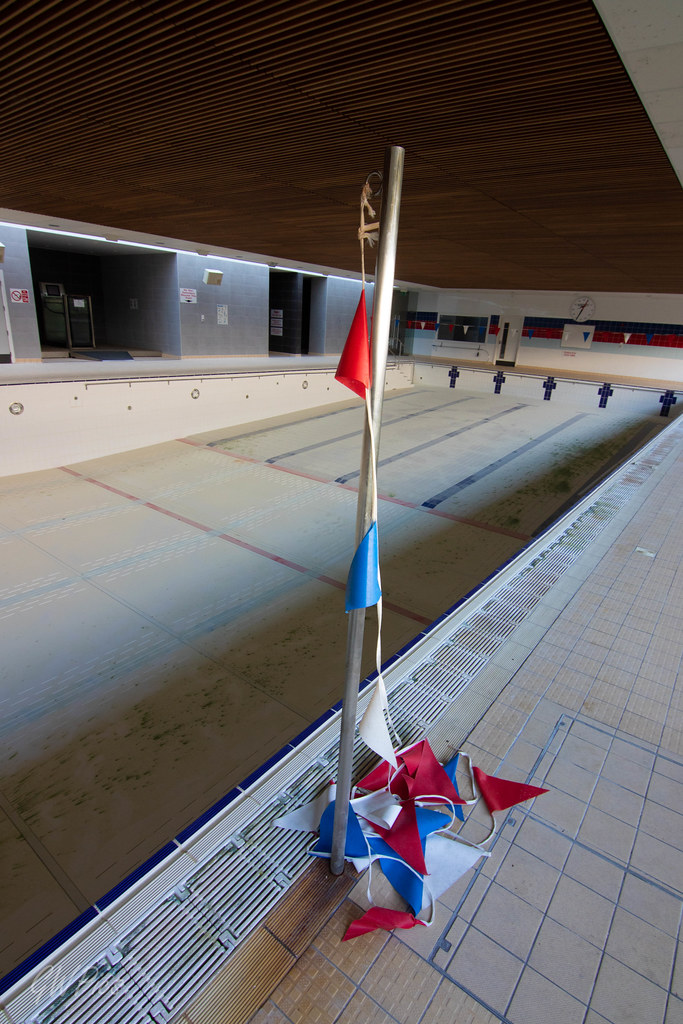 A nice report with a good write up. Nice building.

Hugh Jorgan said:
A nice report with a good write up. Nice building.
Click to expand...

Thanks not sure if they are keeping any of it but would be criminal if not, the main pool / gym are brand new!
F

Nicely done mate. A little bit clean for me this

Mikeymutt said:
Nicely done mate. A little bit clean for me this
Click to expand...

Yeah it felt a wierd one to be walking round if im honest!
R

Spent a few weeks there getting put back together, did a great job but it was brutal at times. I would love to see it again