1. The History
The site, known as Storr’s Bridge Works, was last occupied by Hepworth Refractories, a former brick factory located, in the Loxley valley, north-east of Sheffield. It also home to Carblox in the 70s, part of the Marshalls group, who made carbon blocks of different sizes for steel furnaces.

The site has been an area for industry since the 17th century. Initially home to Loxley Steel works, the Green Wheel Steel works and two rolling mills – the Green Wheel and Olive rolling mills, the valley was totally decimated by the Great Flood of 1864. Now only the mill pond areas remain. The area has been a source of ganister (a type of sandstone which was prevalent in the Loxley area) since Victorian times. It was a key material in the manufacture of ‘hollow refractories’ - bricks that were used to line the walls of furnaces in the production of steel. Mining and the production of refractory bricks began in the late 1800s. In the 1930s there were a total of three firms in the Loxley Valley (Dysons, Thomas Marshall’s and Thomas Wragg and Sons) producing hollow refractories and, between them, they supplied 95% of all the hollow refractories produced in Great Britain.

When war broke out in 1939, the industry became vital to the war effort, and if the Germans had bombed the Loxley Valley successfully, the war would have been over very quickly. As a consequence, there was a gun site on Wood Lane, Stannington, which shot down several Luftwaffe planes during the Sheffield Blitz.

View of the River Loxley at Storrs Bridge Works in the 1960s: 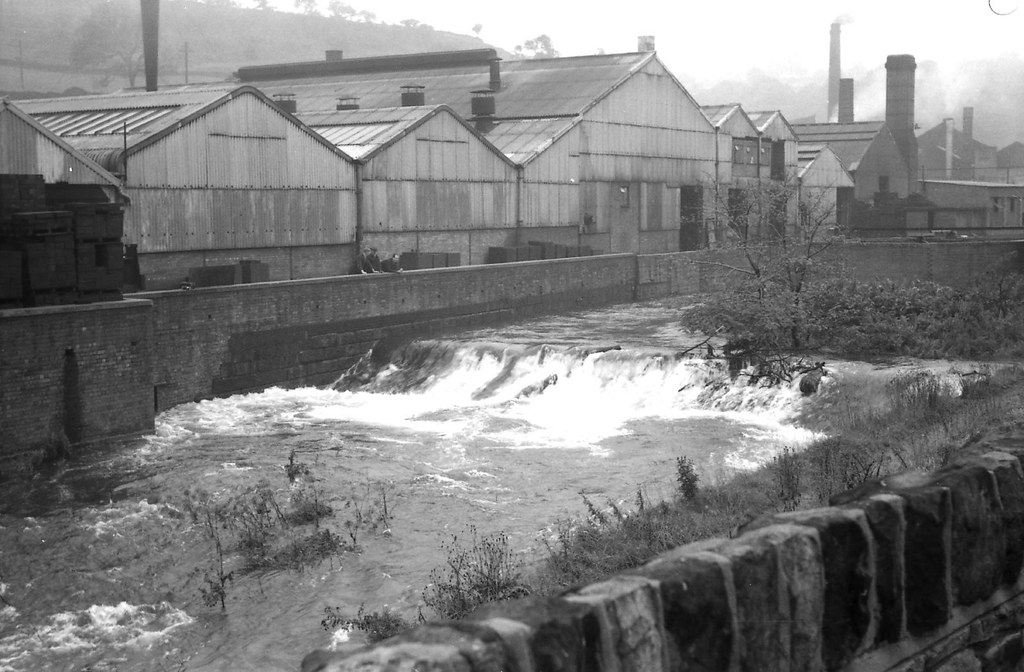 Hepworth’s closed in the 1990s and the site fell into abandonment. However, in 2006 the site was bought by Bovis Homes with a view to building 500 new homes on the site. That was then defeated by local opposition, who objected on the grounds that the local area’s infrastructure could not support this level of development. During this period, Bovis beefed up the security on the site with a solar-powered CCTV and a speaker system along with a resident guard. In 2018 URBED were appointed by landowners Patrick Properties Ltd to help prepare a scheme that is “not a bog standard housing development” as this is more likely to get past Sheffield City Councils planning requirements.

2. The Explore
Can’t really explain why it’s taken me so long to explore this place. For quite a while it did have live secca on site but they’ve now gone. It has got a number of reports on here but they dried up circa 2010. A few more have been appearing recently. Currently it’s an easy in and there is quite a lot to see, albeit a bit on the derpy side. On the plus side though in the last few years a number of nice pieces of graff have appeared. Really enjoyed my wander round here and got a reasonable set of pictures.

One of the first things you notice is this old chimney: 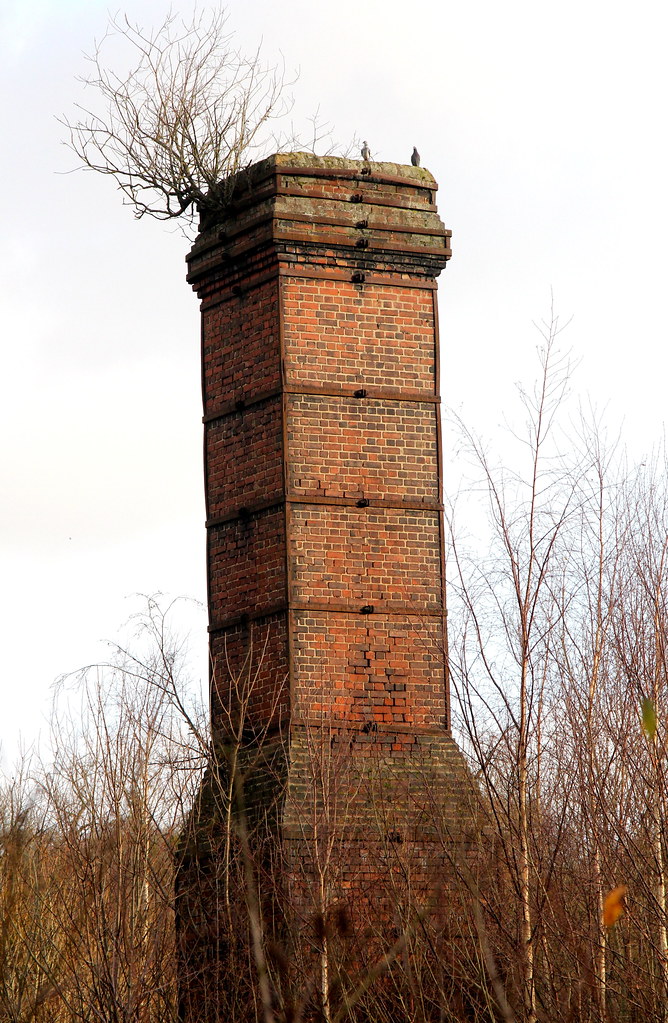 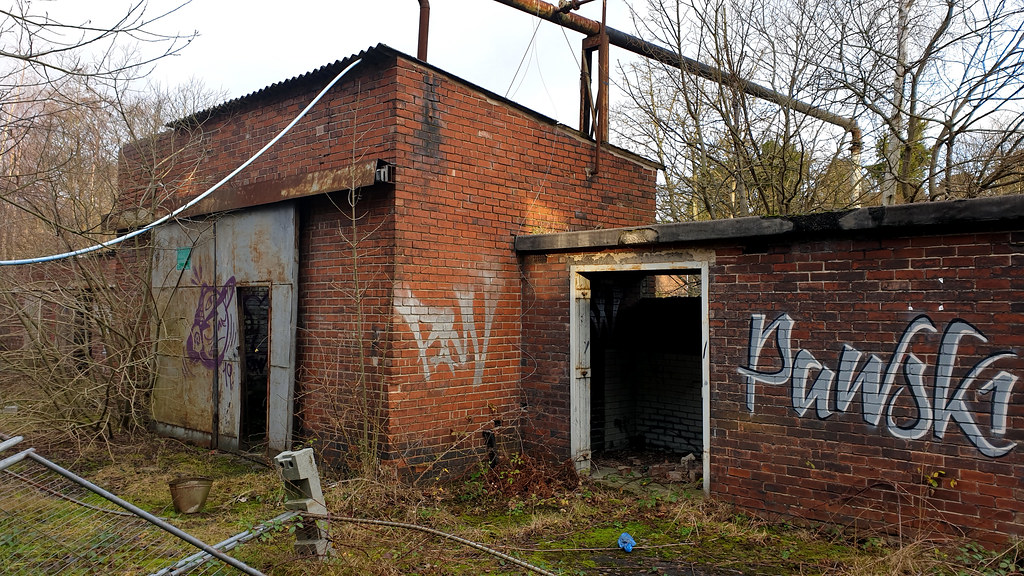 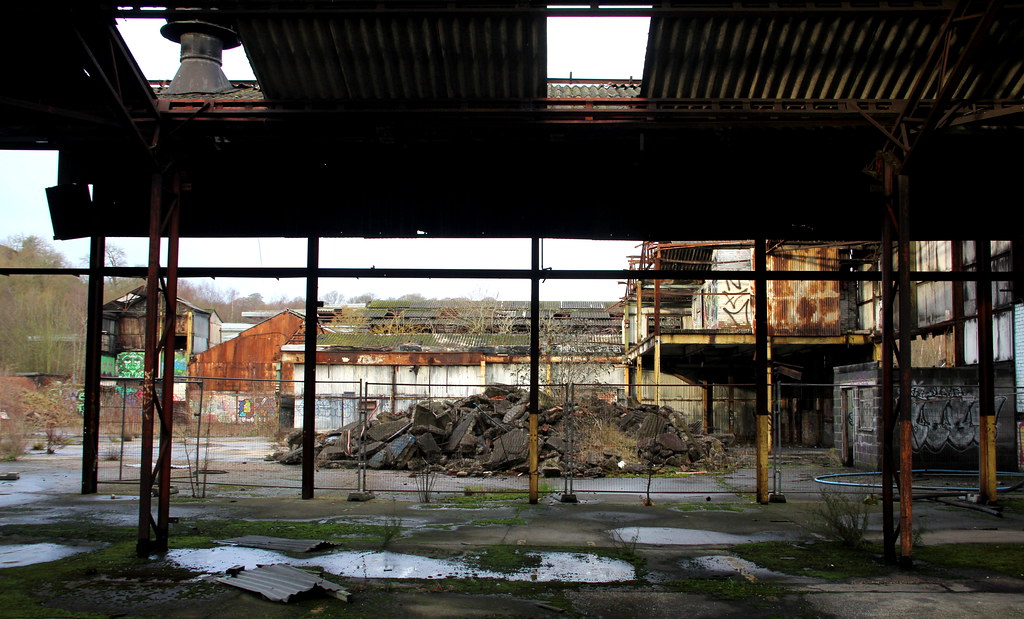 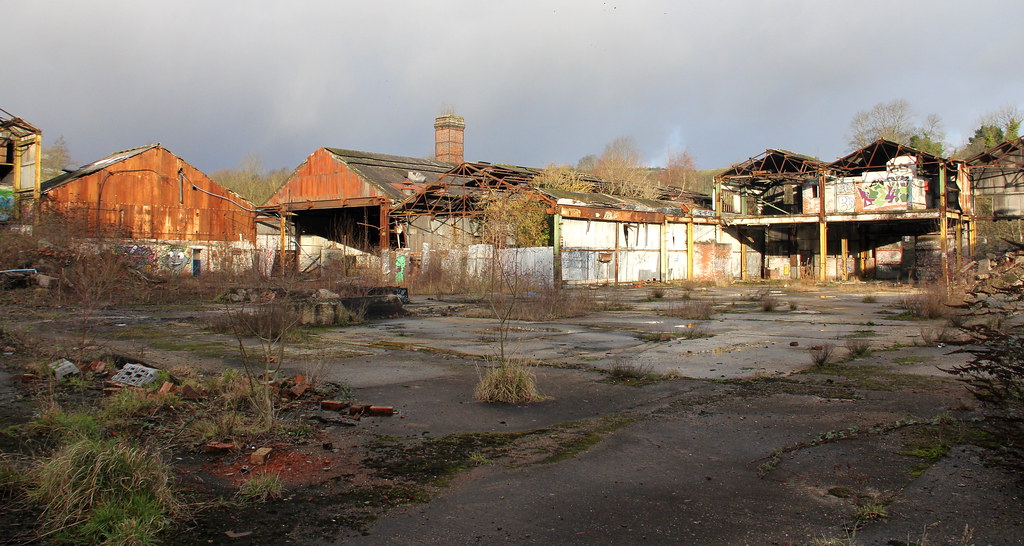 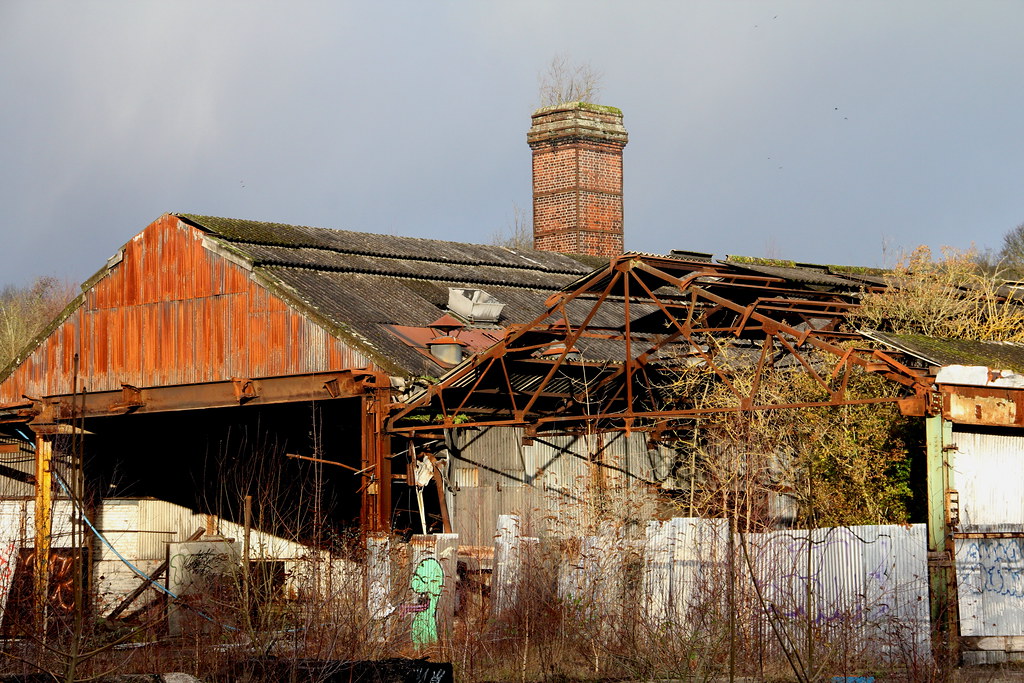 Probably not going up that. Respect to @tarkovsky who did on their visit! 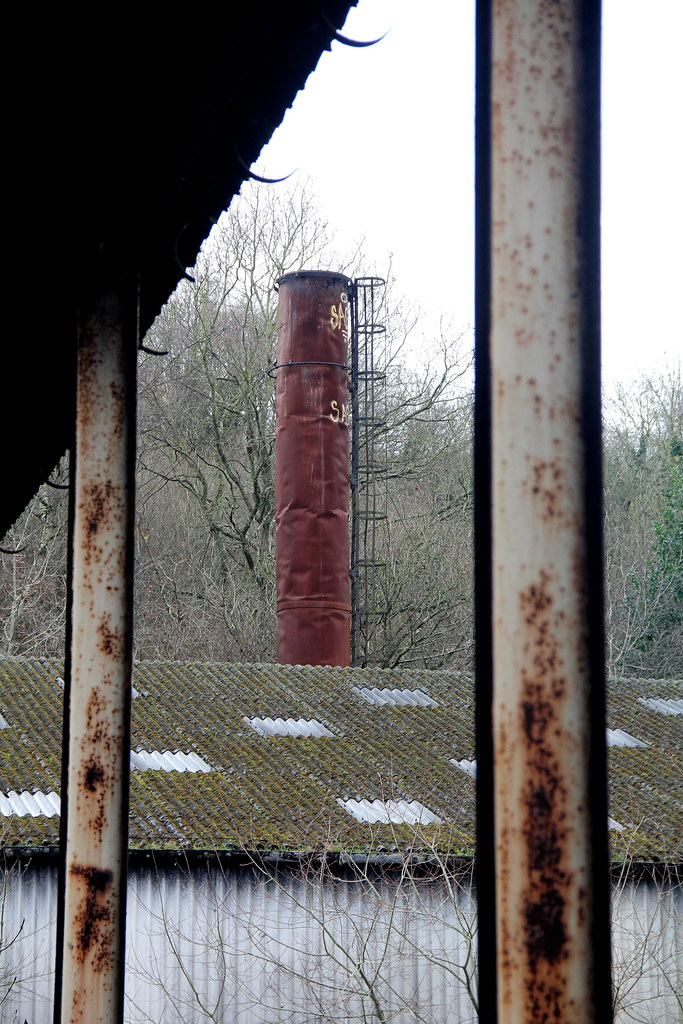 Forest in a factory: 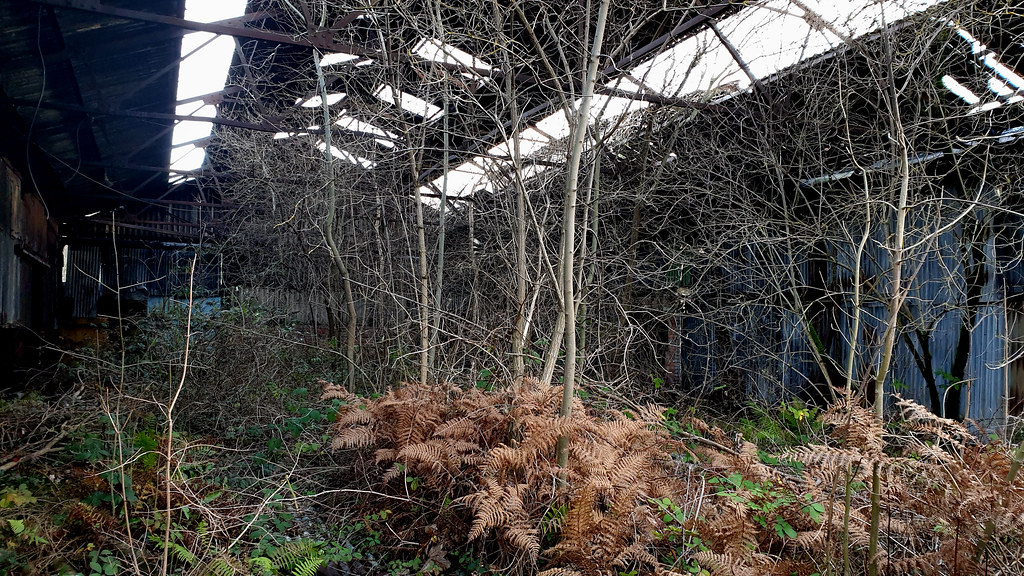 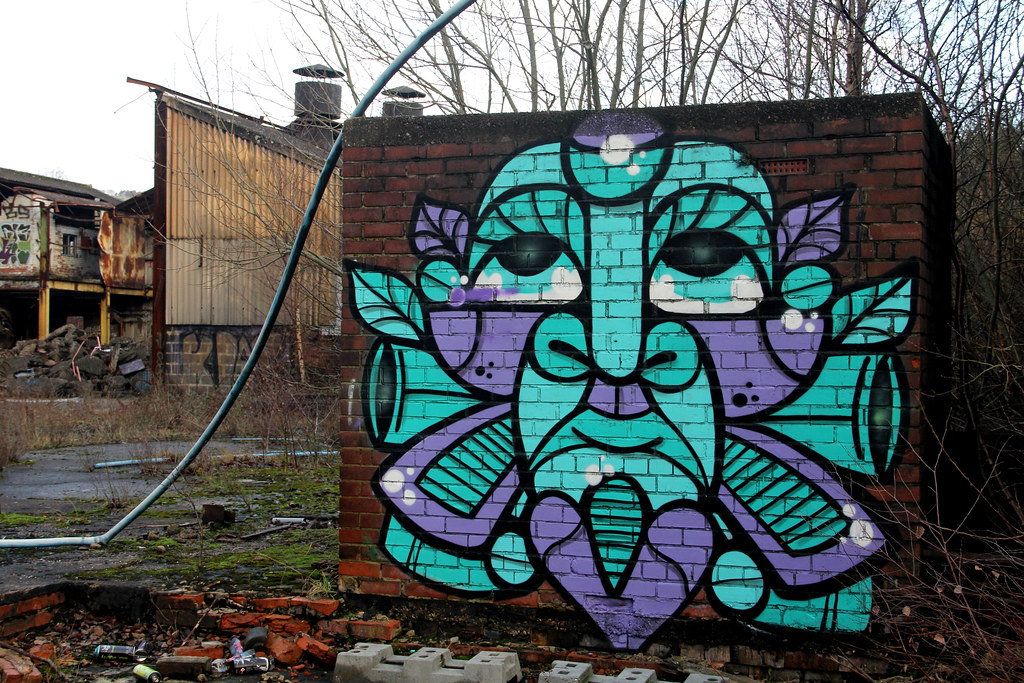 The remains of the solar-powered secca gear: 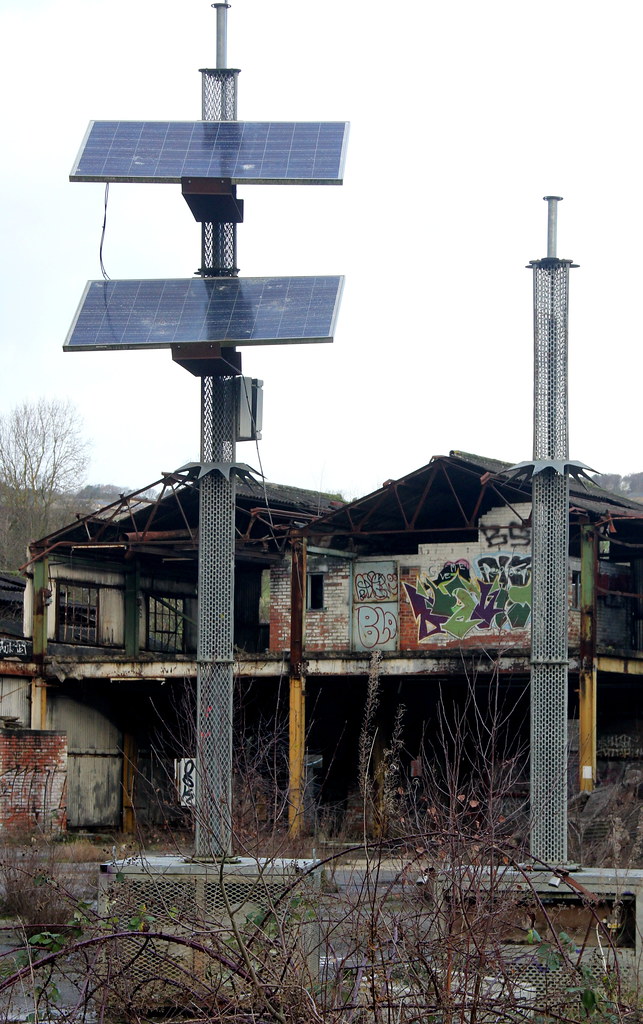 And another bit of Brayk: 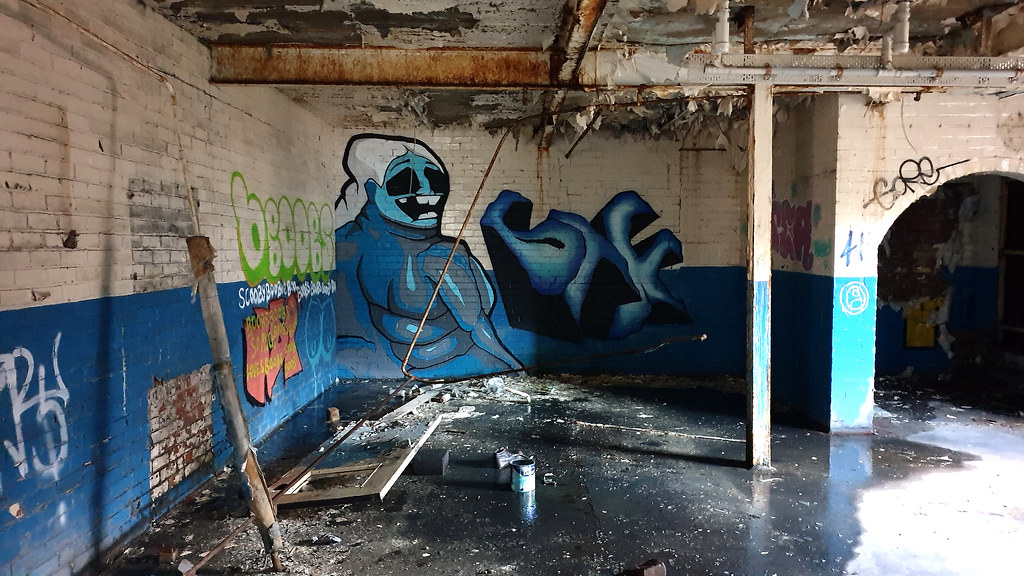 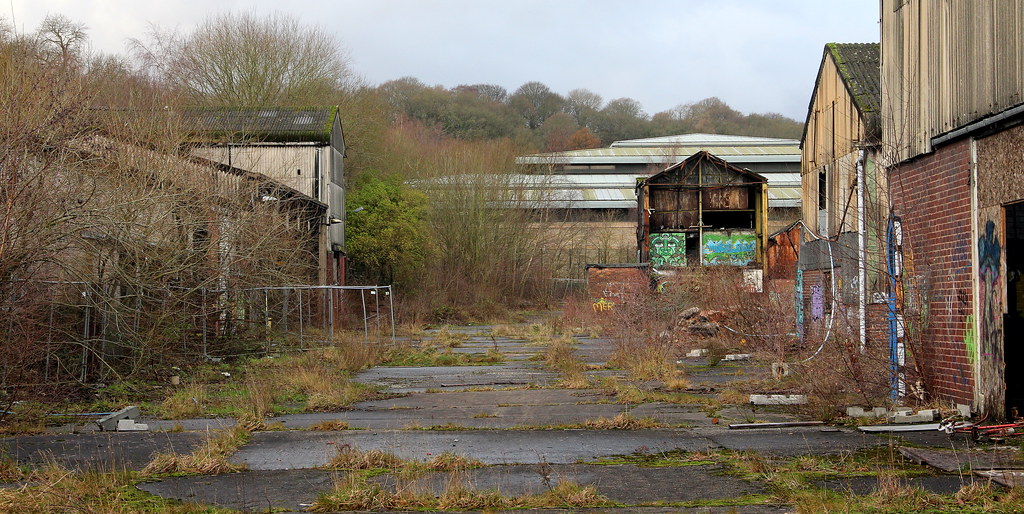 Probably my fave bit of graff on the whole site: 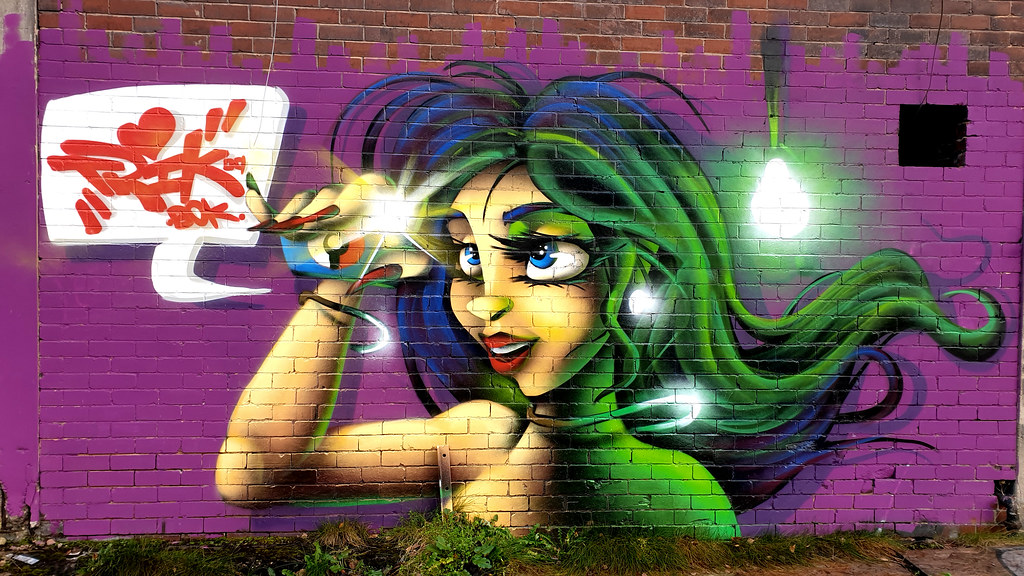 This place was totally empty: 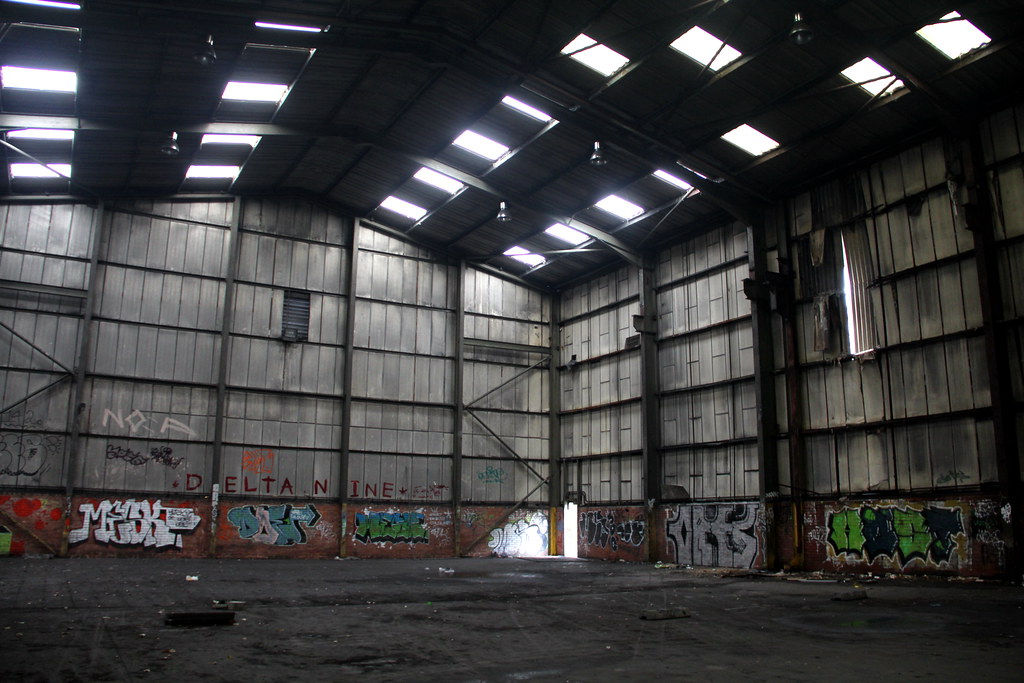 Some nice graff in the one next door. Nice bit of Colorquix here: 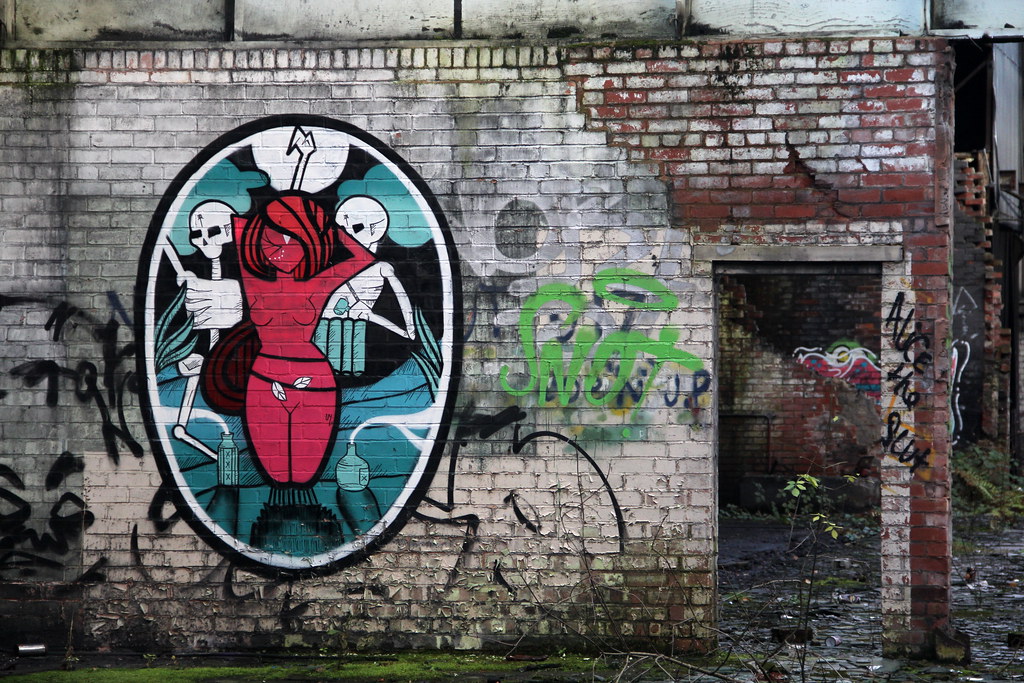 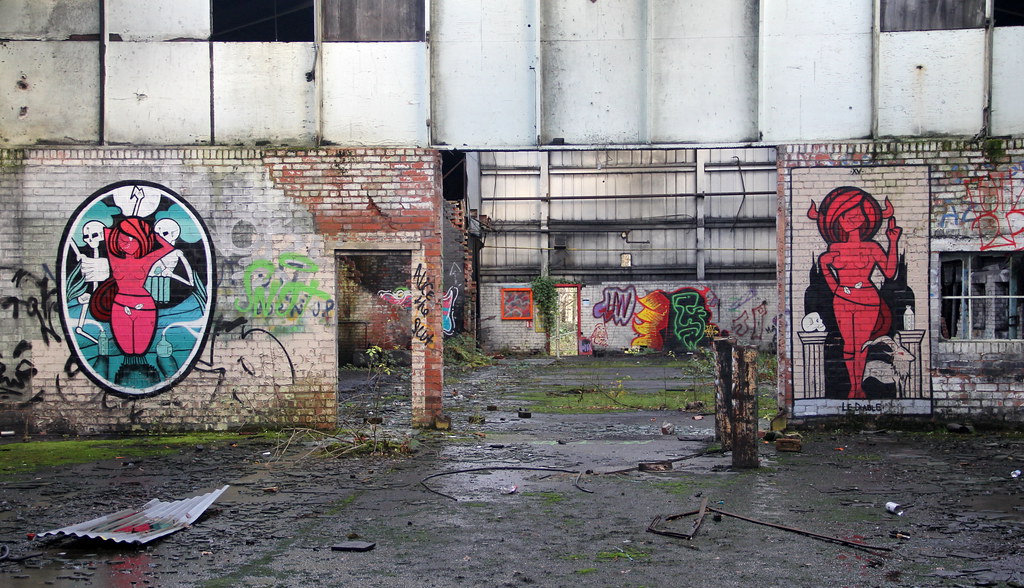 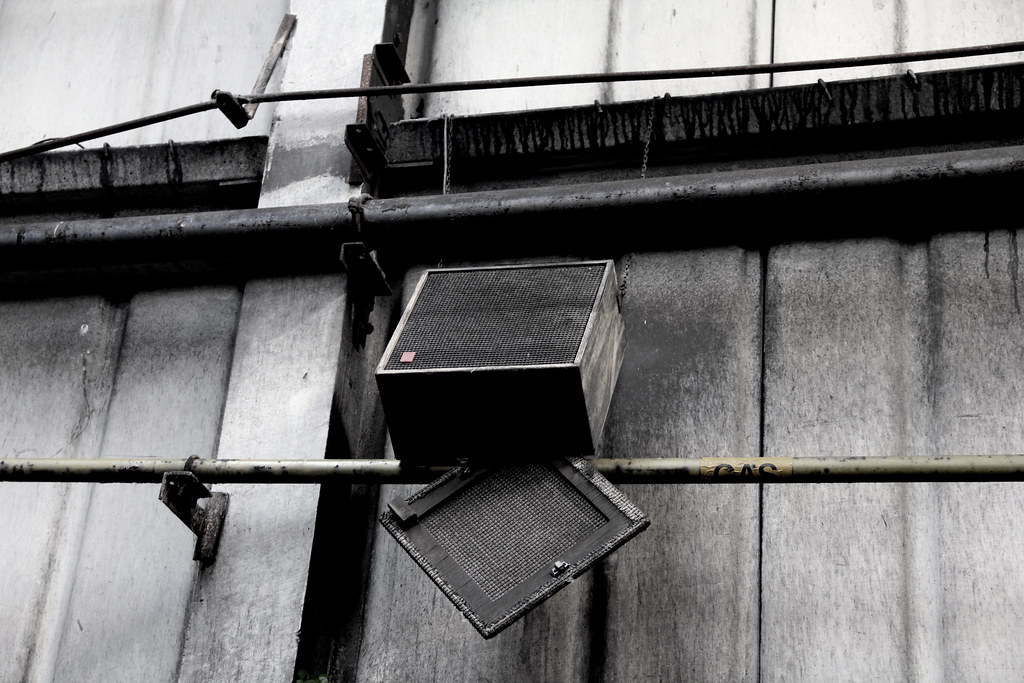 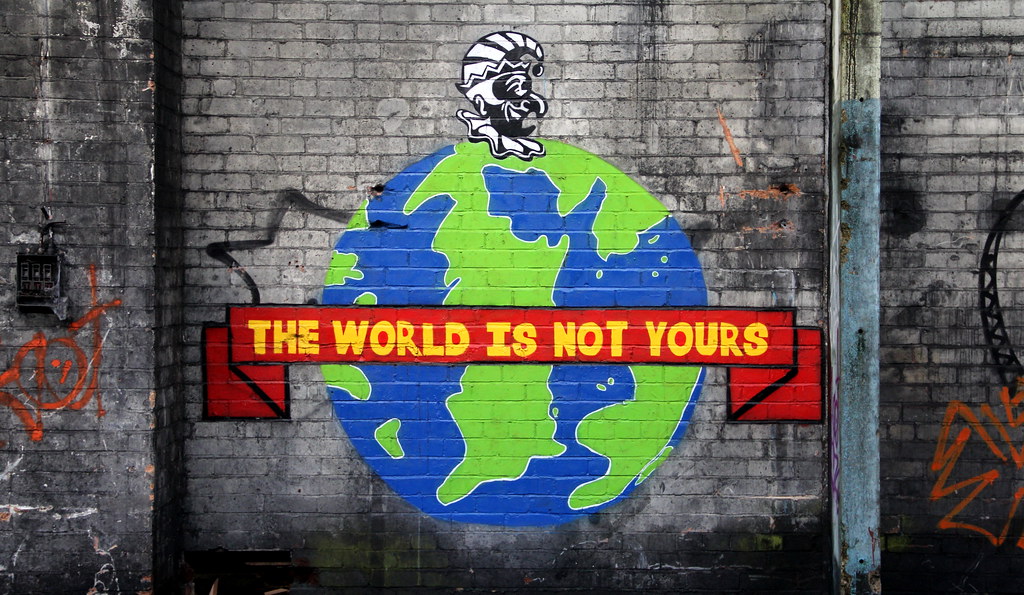 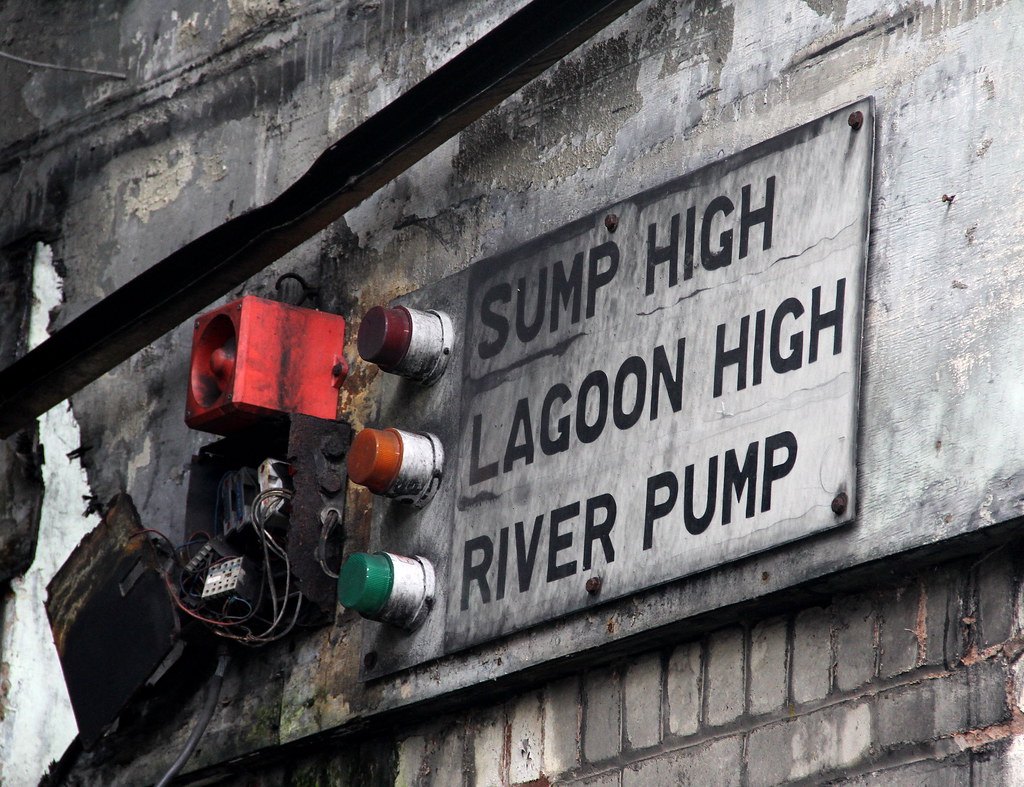 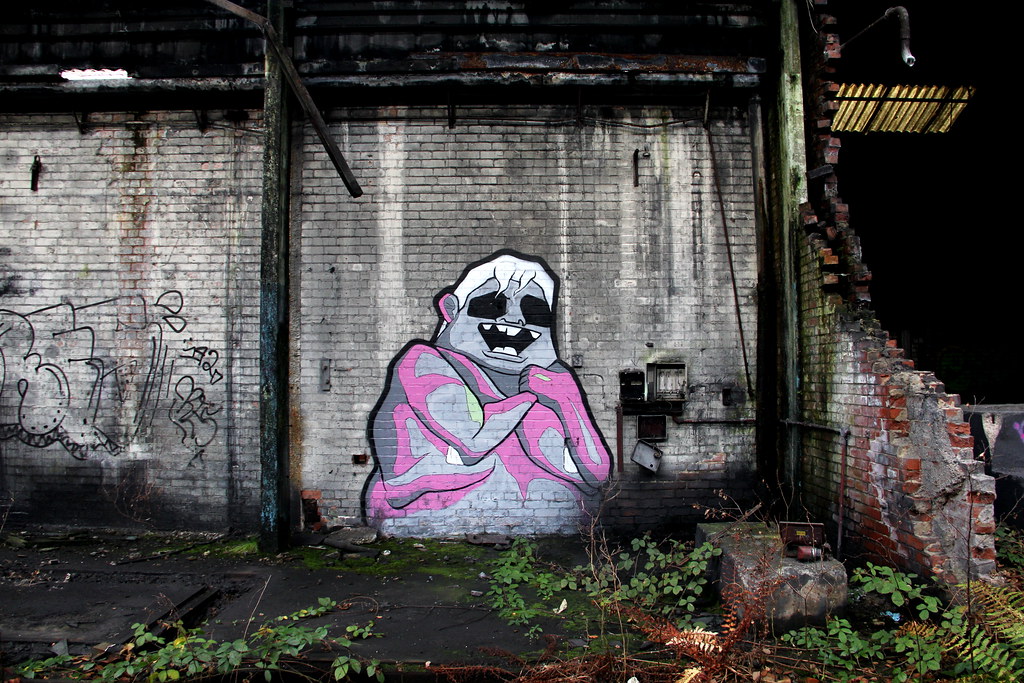 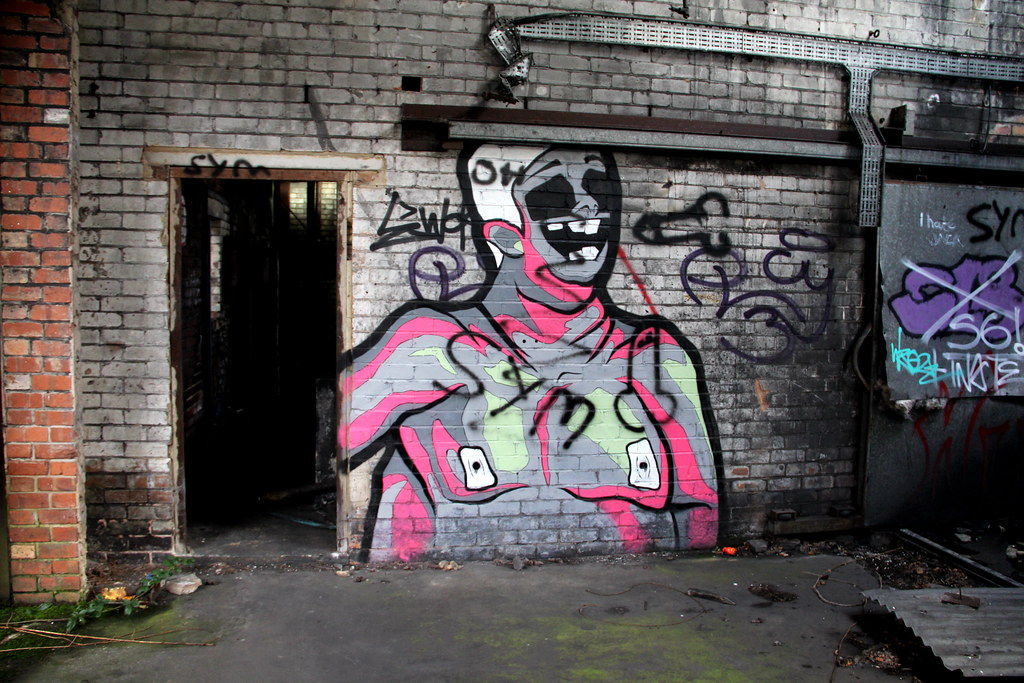 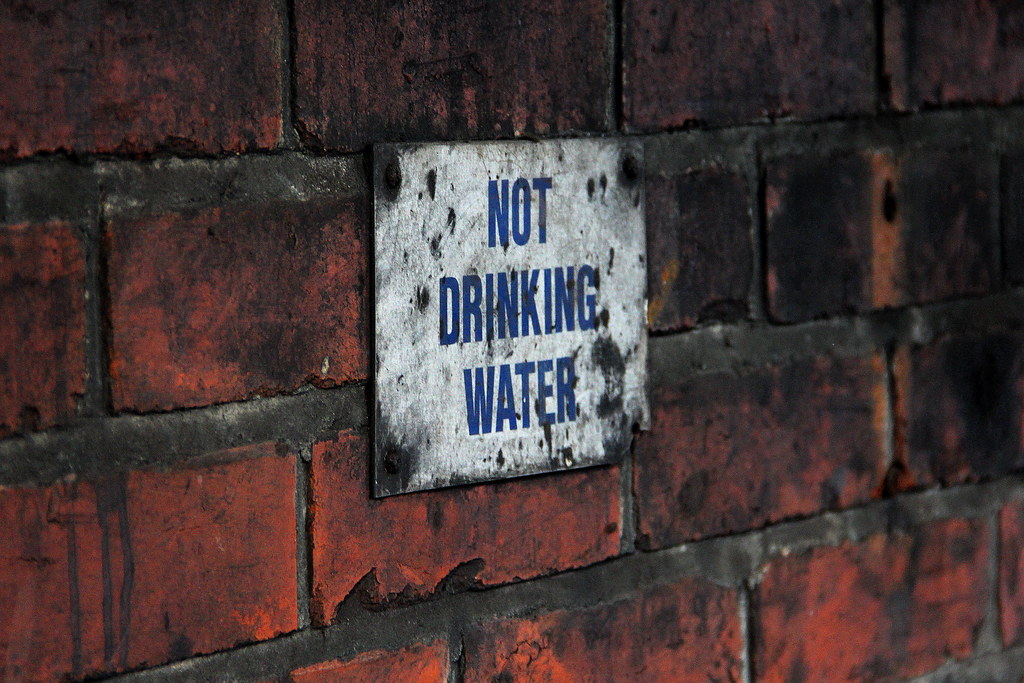 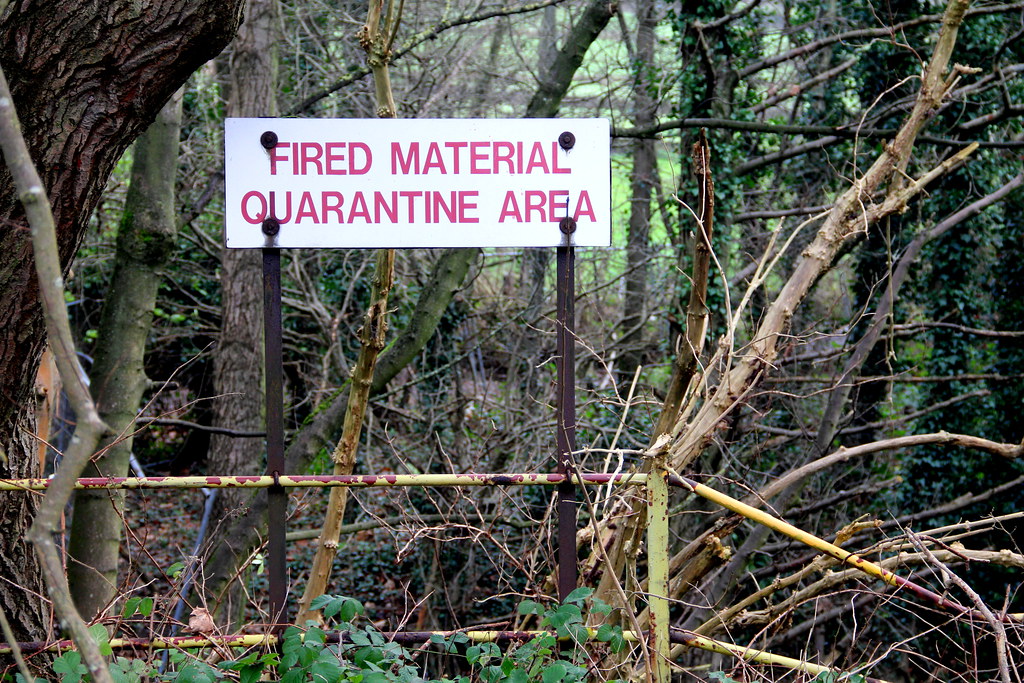 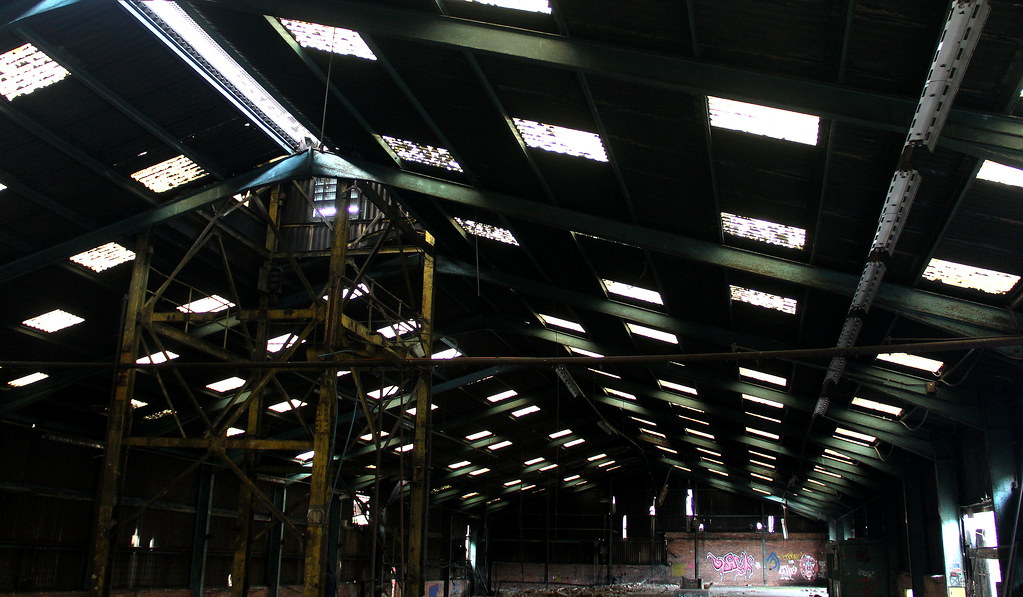 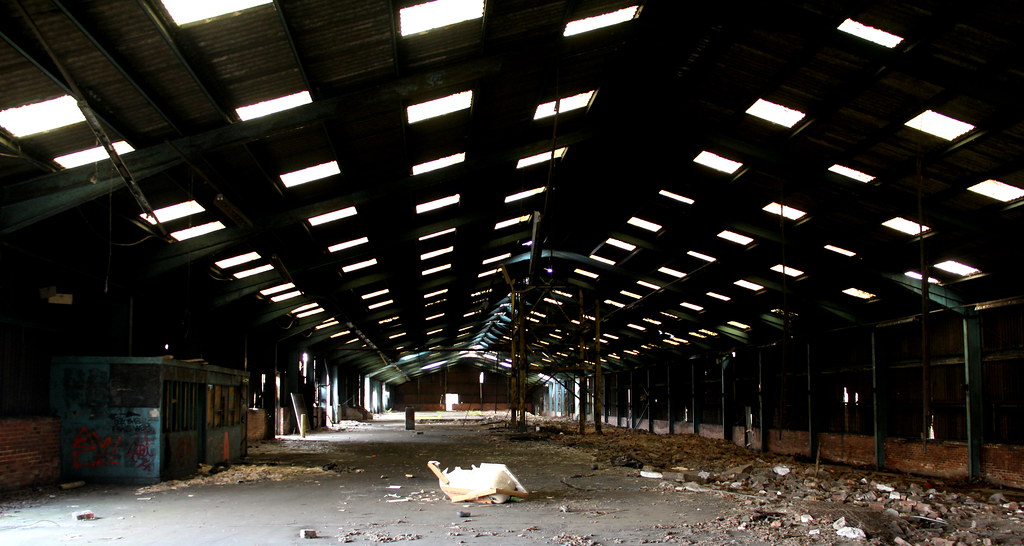 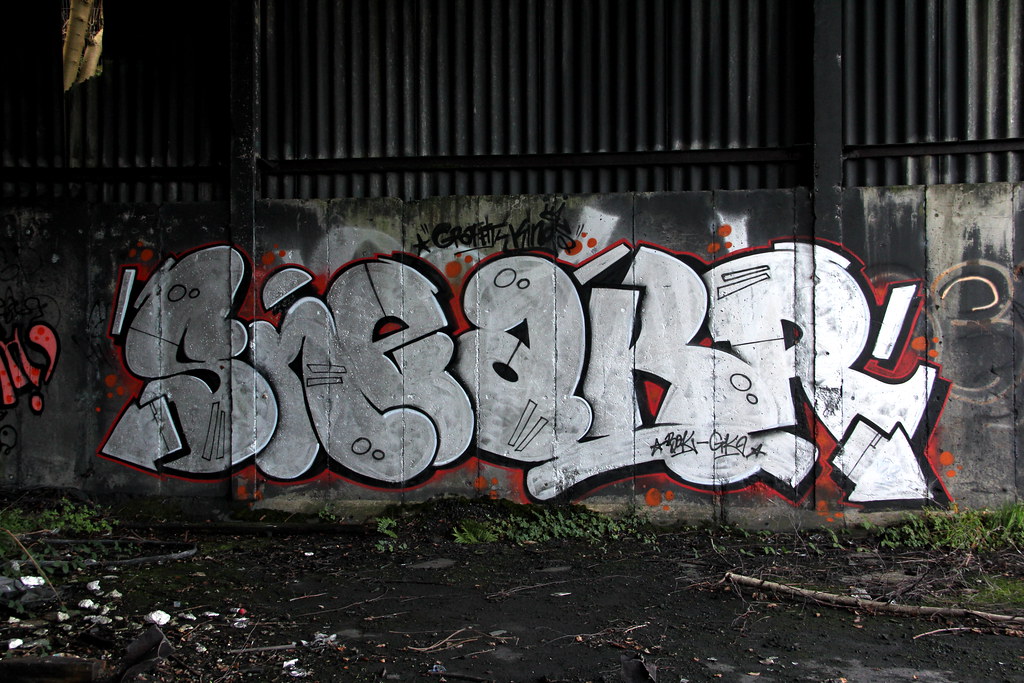 Another artist I’ve not come across before: 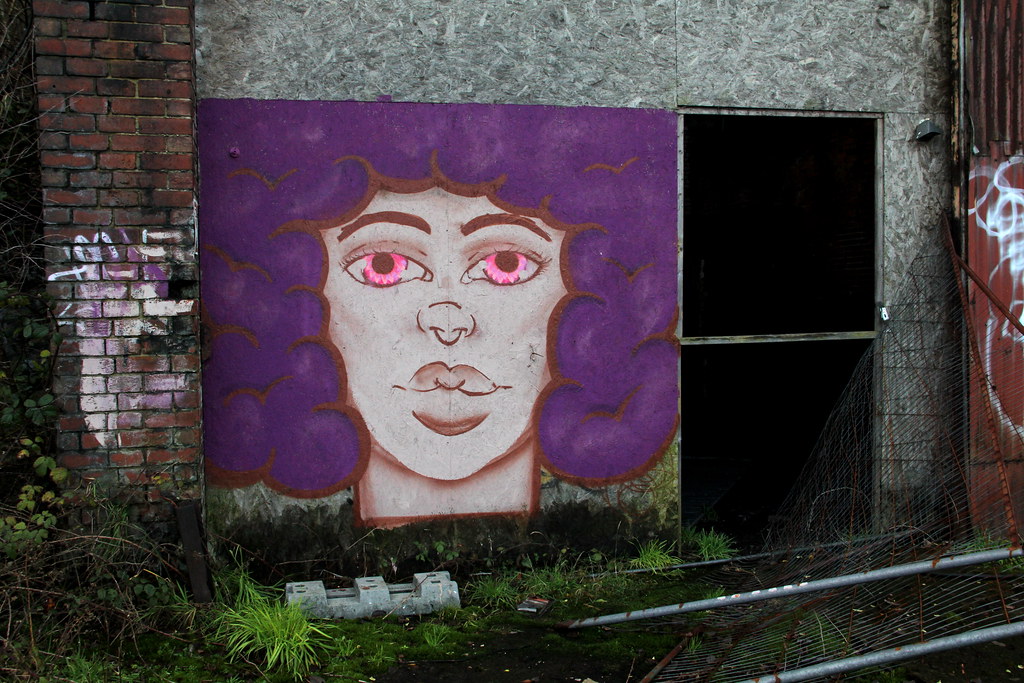 And one last bit of Brayk: 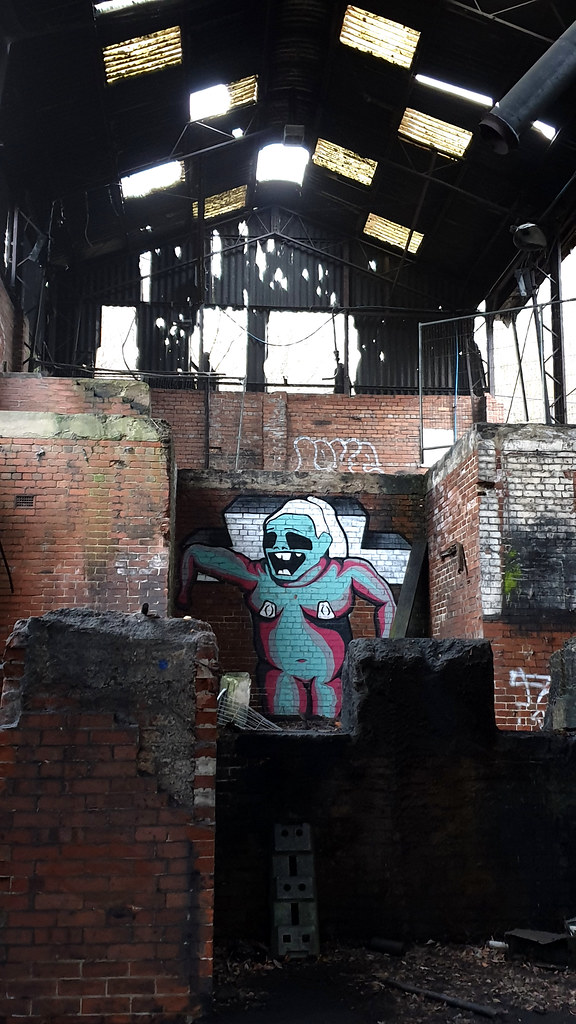 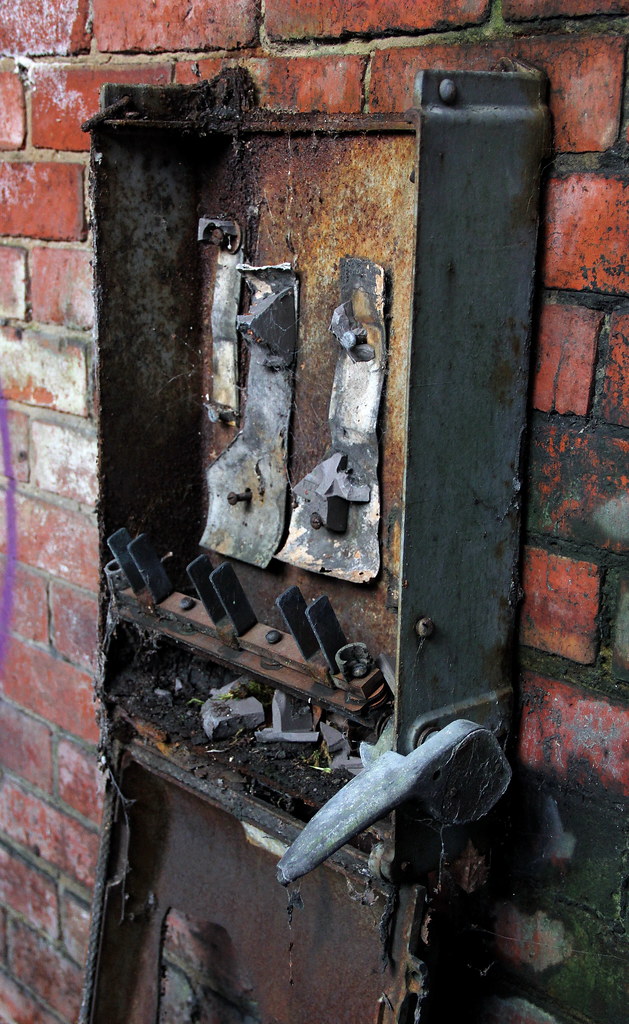 As a child I used to visit Marshall brickwork by walking through the woods from our cottage in Storrs, to visit my dad who worked there this was early 60s, if you went straight through you could walk through a corn field and up the hill and get to the bottom of Rodney hill, did this to visit my grandma who lived on Normandale Ave, thank you for the pics brought many happy times to mind
W

Hague said:
As a child I used to visit Marshall brickwork by walking through the woods from our cottage in Storrs, to visit my dad who worked there this was early 60s, if you went straight through you could walk through a corn field and up the hill and get to the bottom of Rodney hill, did this to visit my grandma who lived on Normandale Ave, thank you for the pics brought many happy times to mind
Click to expand...

Thanks for the info and welcome to the forum