Intro
Our plans for the day had been to explore a derelict furniture store, although, this failed as workers were inside preparing the building for demo or something. We then decided to have a wander to Houghton Grange on the way back.

Demo Plans
If you have seen my previous report you'll be aware that I said this will be gone by April. Turns out this request was cancelled. Hopefully it will stand a few more years...

History
The site has a rather confusing and mixed history.

The site is named after the main "Mansion" on the site, Houhgton Grange, the land was purchased by a gardener known as Mr. H Perkins. Perkins then planted the row of large trees which line the road to the Mansion itself.
The site was then purchased, again, in 1932 by two physicians. A pool (Still existent today) and a squash court were then installed on the grounds. Throughout the war the site was used for food processing and the holding of some prisoners of war (POWs).

Yet again, the site along with neighboring farms was placed on sale in 1947. The site was purchased by the Animal Health trust. Originally the site was ran in two halves testing on animal livestock and poultry. Eventually the whole site was focused on the research of bird species, mainly turkey and chicken.

The Explore
At this current moment the main grange and Labs, East and West Wing, and LabX are inaccessible. We ventured between both site on this explore, before leaving the site due to the noise of security capturing another group nearby. As our original plans had been to explore a store I only had a fixed focus 35mm lens making photos difficult.

Photos
And now in no apparent order.... 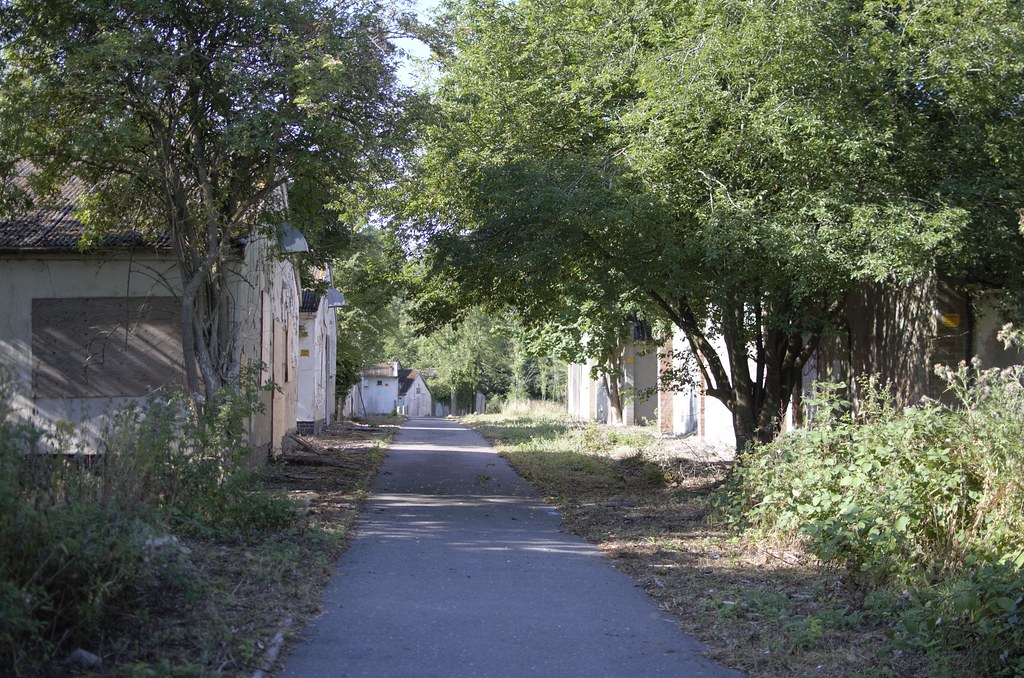 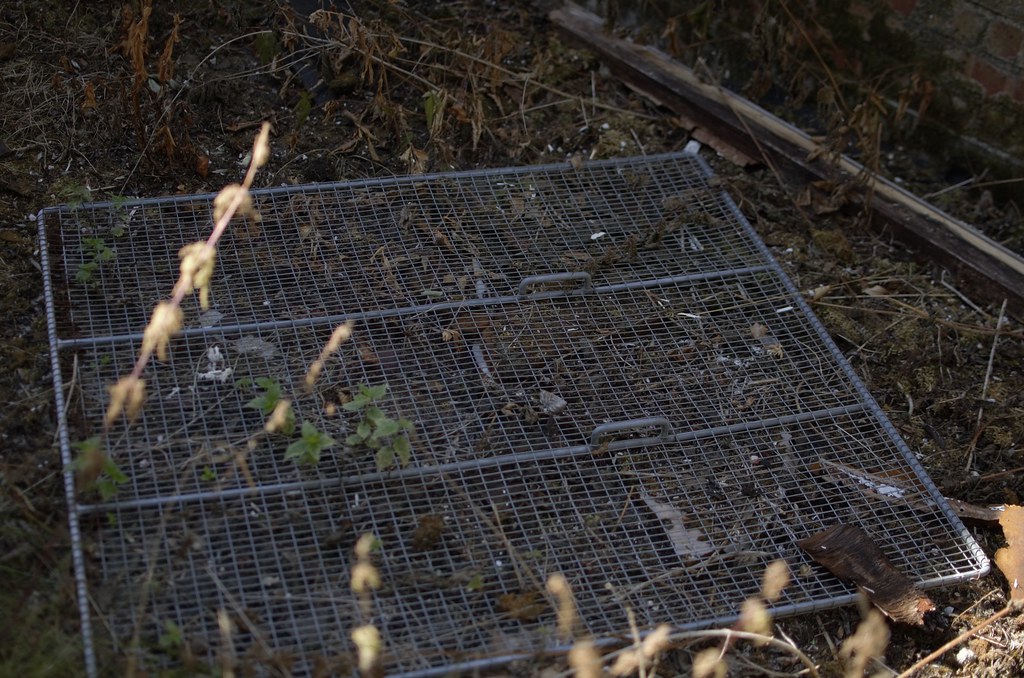 A lid for one of the Cages.

HPRS References to the site official name when in operation by Pilbright. 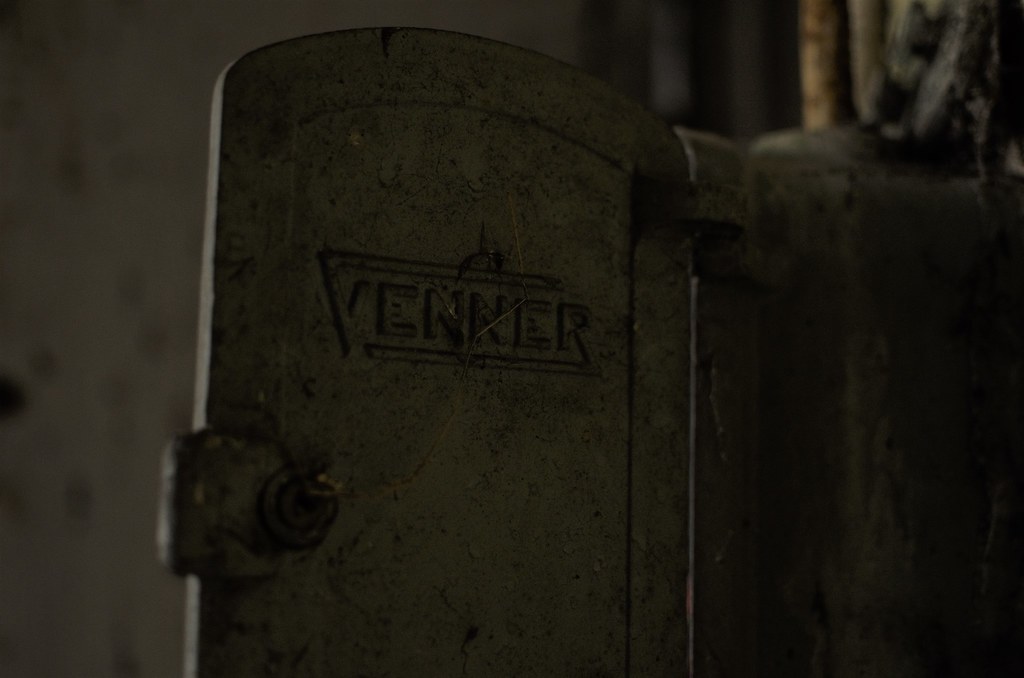 If I had my other lens I would have been able to gain a wider view of these unusually modern labs.

These cells are surprisingly good for photos.

Now we then found something slightly, unusual?

As far as I'm aware these pipes are for gas, which would probably be connected to some equipment.

On one of the tables was a small bottle and funnel, presumably for the tests.

It was about now we heard security shouting, we assume someone else on site had been caught, we used this as our moment to escape.