This place has been on my list for a while now & i have finally done it at last..i couldnt find much history on the place only this-

Joseph Heap (1762-1833) founded a rice mill in Liverpool in 1778 or 1780.
Until about the 1880s,the firm owned its own vessels,known as the Diamond H line after their house flag,sailing between Liverpool & Australia,via Rangoon & the East Indies.
The firm had several changes of ownership. The Pownall Street mill was still operational up untill 1988,it is now empty & the firm is based in Regent Road Liverpool.

THE £60m plan to transform one of Liverpool's oldest dockside buildings, Heap's Rice Mill, into luxury apartments moved a stage closer yesterday.
Plans for a residential complex have been lodged with city council planners by US developers Apollo Bannertown.
Heap's Rice Mill development, situated within the city's Baltic Triangle and bordered by Rope Works, the Paradise Street Development Area and King's Waterfront, will consist of 355 one and two-bed apartments.
There will also be 200 car parking spaces available and a new public square and gardens.
The old warehouse, overlooking the Albert Dock, will be converted and there are proposals for two new buildings on the site in a scheme entirely funded by private money and cost around £60m.
The scheme will create 200 construction jobs for local workers, as well as preserving and refurbishing the historic Heap's Rice Mill.
The scheme will now be assessed by planning officers before being put to the council's planning committee later this year.
If the go-ahead is given by councillors, the aim is to start work later this year and complete the project in 2008.
Meanwhile, in a separate scheme a few hundred yards away, Channel Islands-based Lotta Properties want to build a 22-storey residential tower.
Jason Gray, from the Liverpool office of chartered surveyors Gerald Eve, brought the Heap's site to Apollo Bannertown's attention.
He said: "Its enviable position between King's Waterfront, Albert Dock and Paradise Street means it always offered the potential for a prestigious landmark development.
It's within walking distance of some of Liverpool's key commercial and leisure destinations and close to a number of major development sites that will transform Liverpool over the next five years.
"The mill's architectural heritage meant we needed a developer with flair and imagination as well as financial muscle. This development is particularly in tune with the growing demands of city living and the images show just how well Apollo Bannertown has responded to this unique development opportunity."
Developers Apollo Bannertown is a collaboration of Surrey-based property group Bannertown and Apollo Real Estate Advisors, an international company based in America.
Lotta Properties, based in St Helier, Jersey, have hired Manchester architects Chapman Robinson to design a new residential scheme at Queens Dock, close to Leo's Casino.
As well as the 22-storey tower, there will be a three storey block housing duplex apartments along with garden decks overlooking the dock.
There will also be a health club for residents' use. 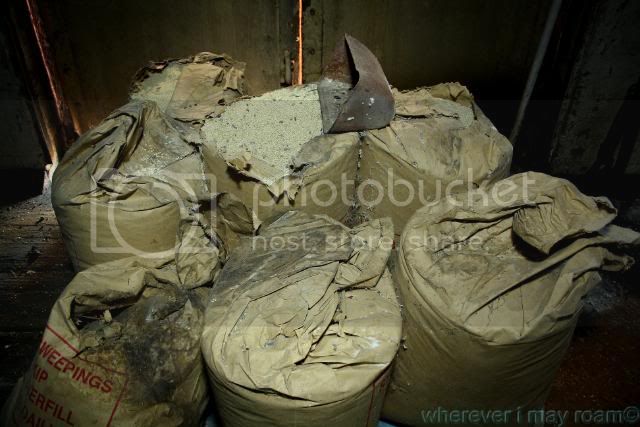 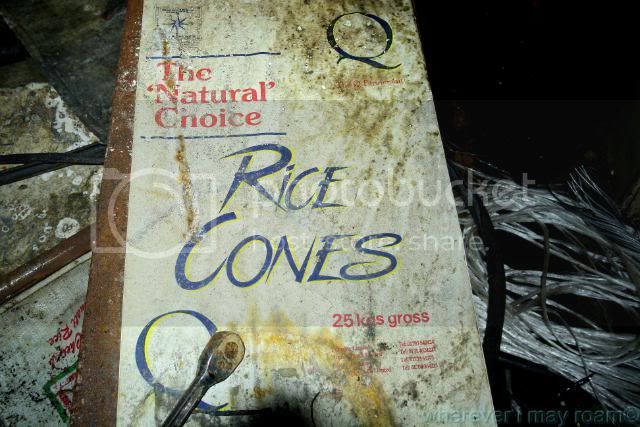 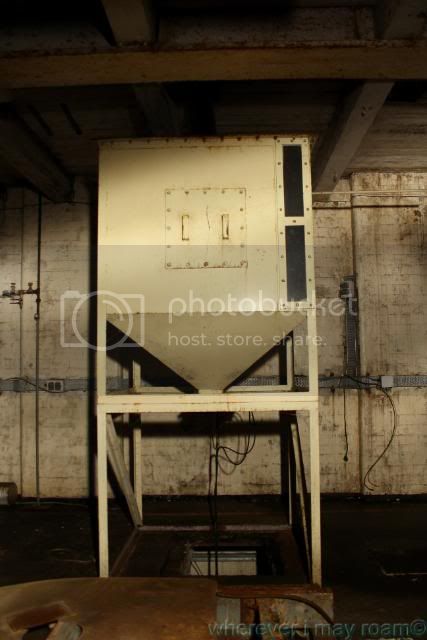 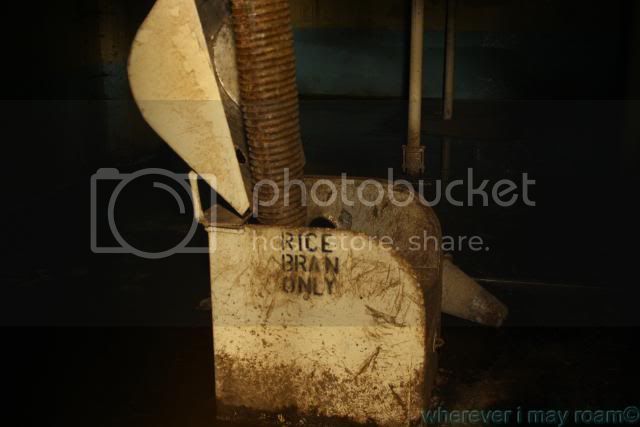 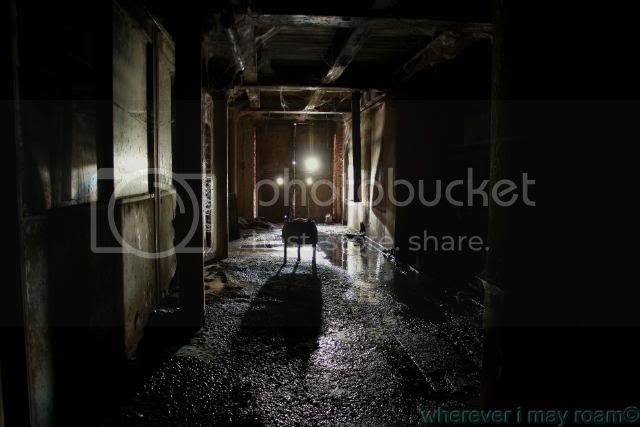 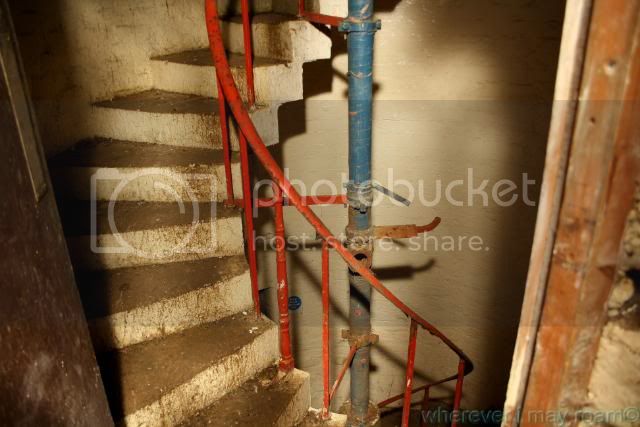 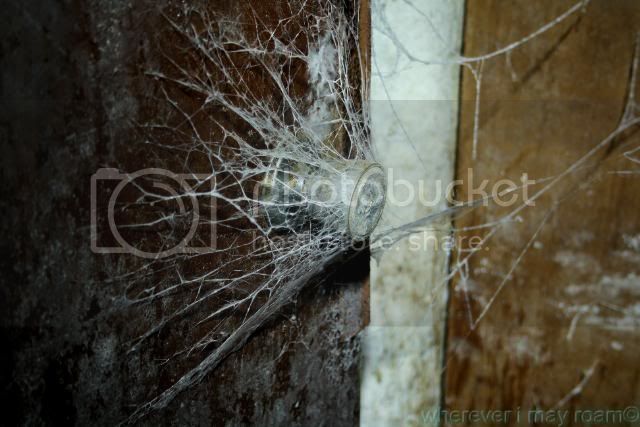 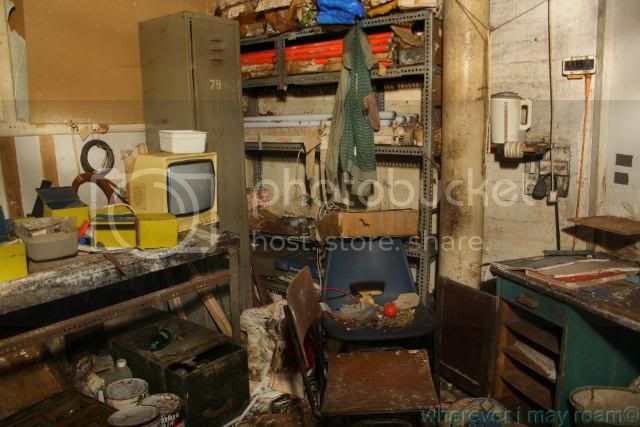 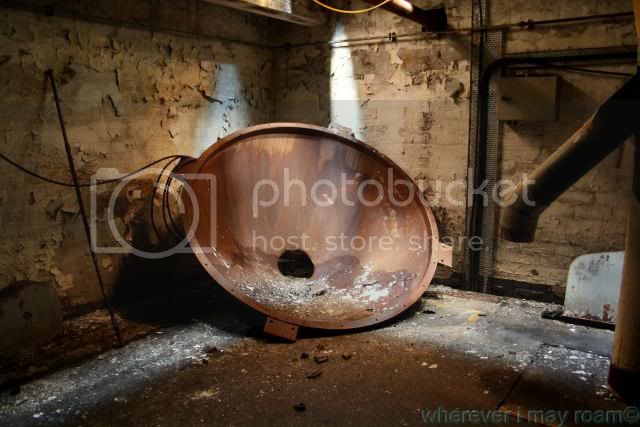 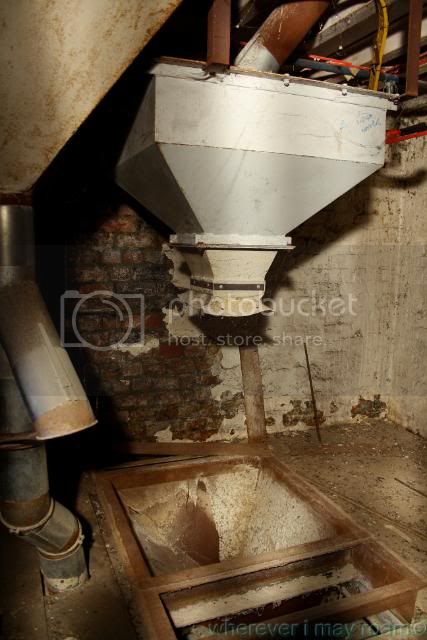 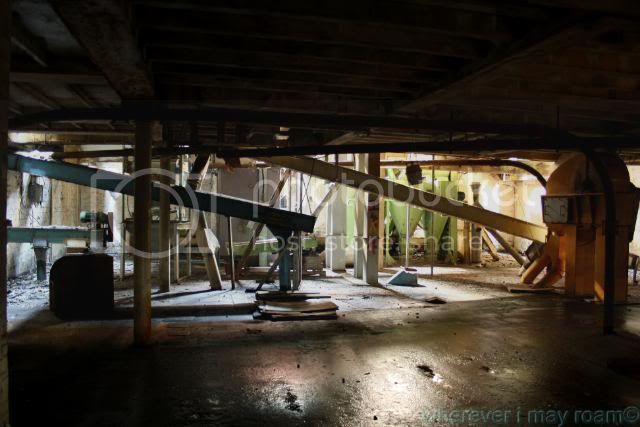 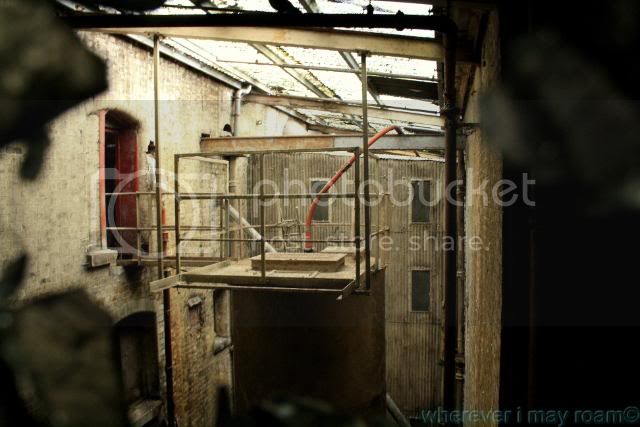 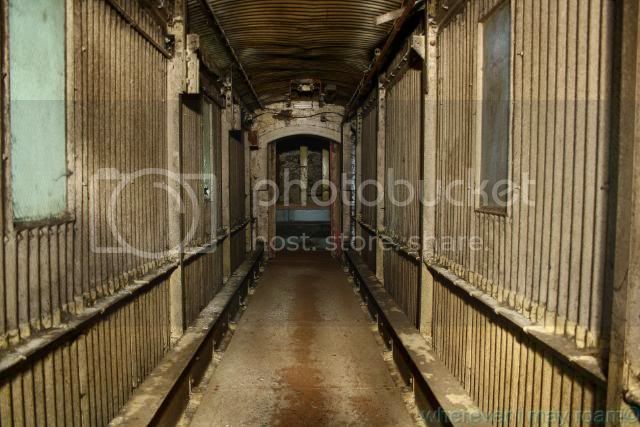 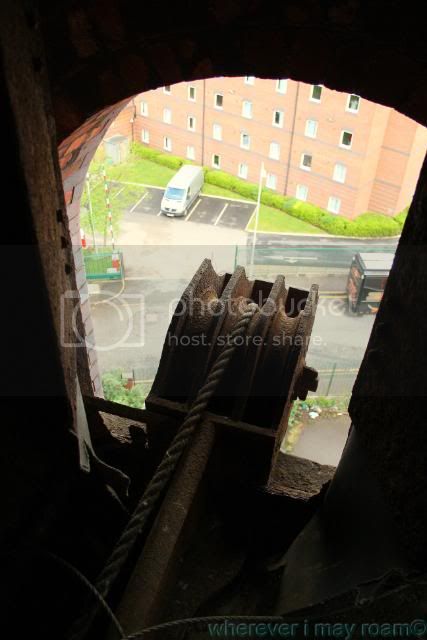 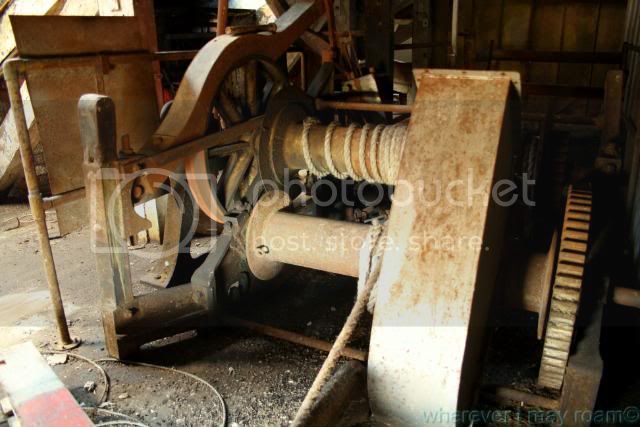 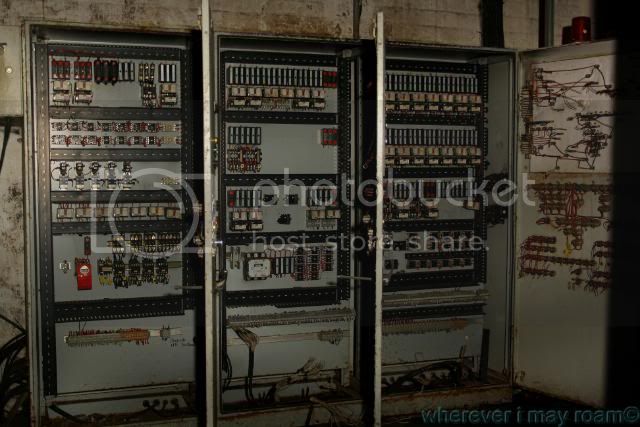 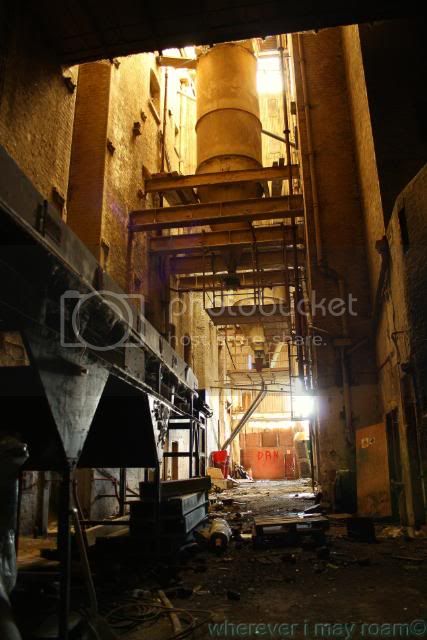 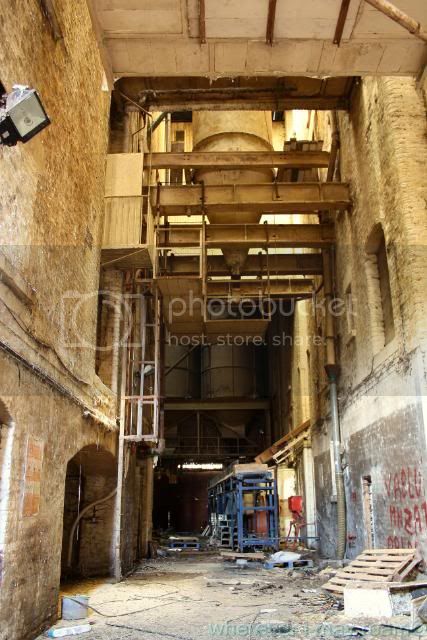 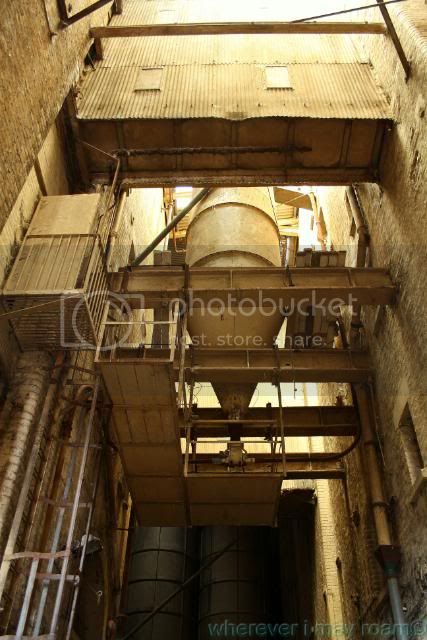 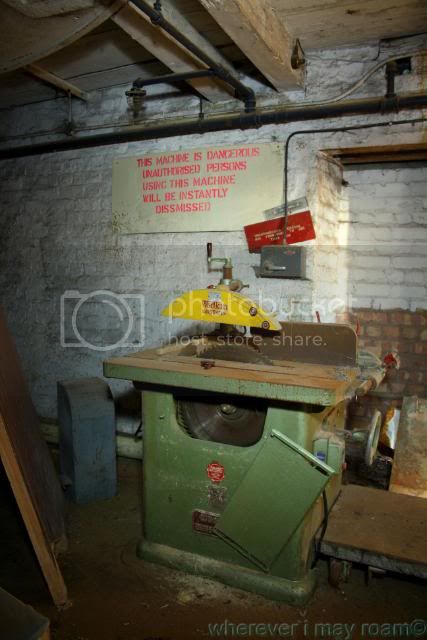 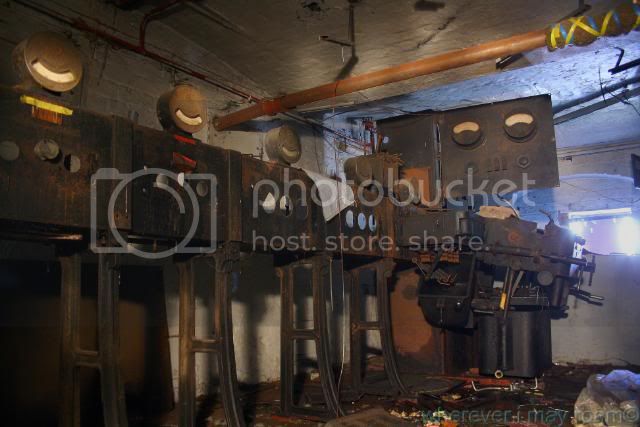 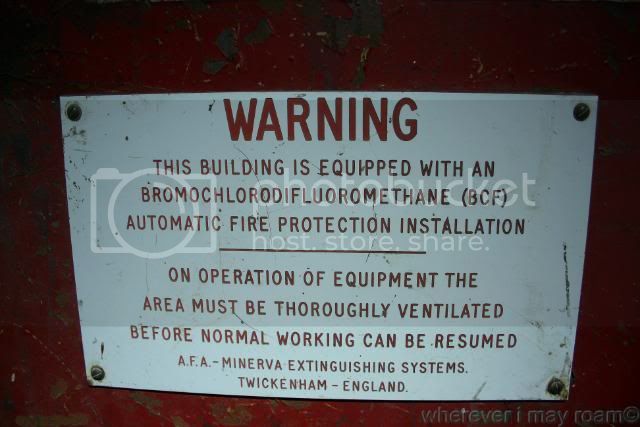 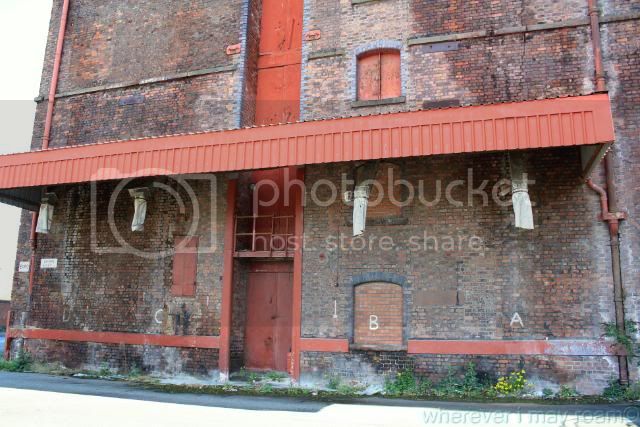 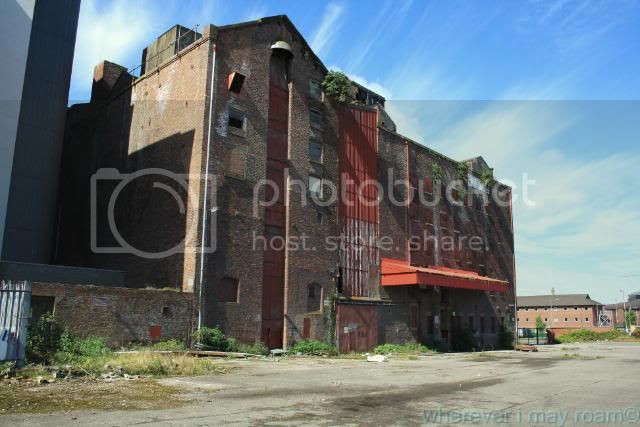 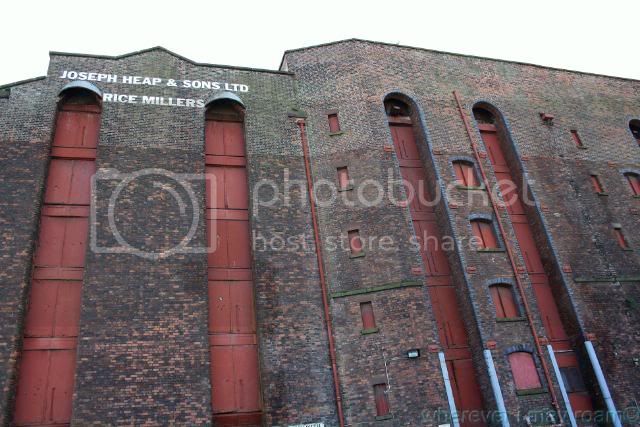 I really like the look of this place, you've captured it well.
C

Excellent shots,it looks like a pretty cool explore.
Great,and very relevant inclusion of the newspaper article,the same thing has pretty much happened down here in Cornwall (I guess country wide) ,the optimism of a few years ago is now floundering on the rocks of economic despair.
Where will it all end? lots more photos of that which could have been??
Happy f........ days for urbex.
PS. Atleast thay didnt knock everything down in Liverpool.Down here they went to town an tore pretty much everything down within the blink of eye,very sad.
Last edited: May 19, 2010

Wow, I don't think I've seen this one before!! Very nice shots there, nice light and what an explore!! Brilliant report, good work

Really, really nice. I don't recall seeing this one before either. Bags of atmosphere and excellent pics capturing it.
Nice one.

Fantastic set of pics, a great place to spend an explore. Particularly like the photo of the winch.
D

Thanks for the pictures - they are great and give a real sense of the place. They are particularly relevant as I am researching my ancestor, Joseph Heap. If anyone is interested you can see some pictures of some of the ships at this site. http://groups.yahoo.com/group/josephheapandson/