History (Courtesy of the Whitehaven News)-The Grade II-listed Kirklinton Hall, originally built in 1660 and further extended in 1875, was once an impressive country house, then a hotel, nightclub and casino.

The house was used by the RAF during the Second World War before retired farmers Doris and Willie Hay bought it in 1948 and transformed it into a nightclub and hotel in the sixties.

The hall fell victim to a fire, leaving its interior badly scarred. The roof was also taken off and the inside walls demolished.

On with the photos: 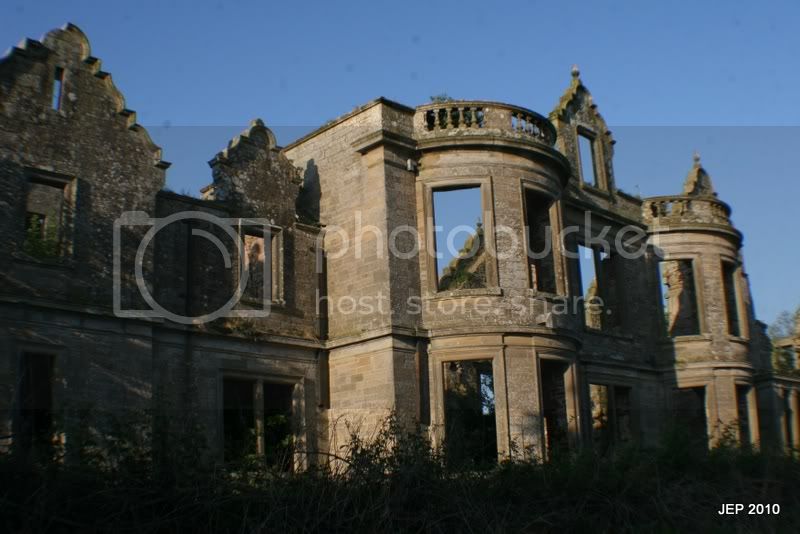 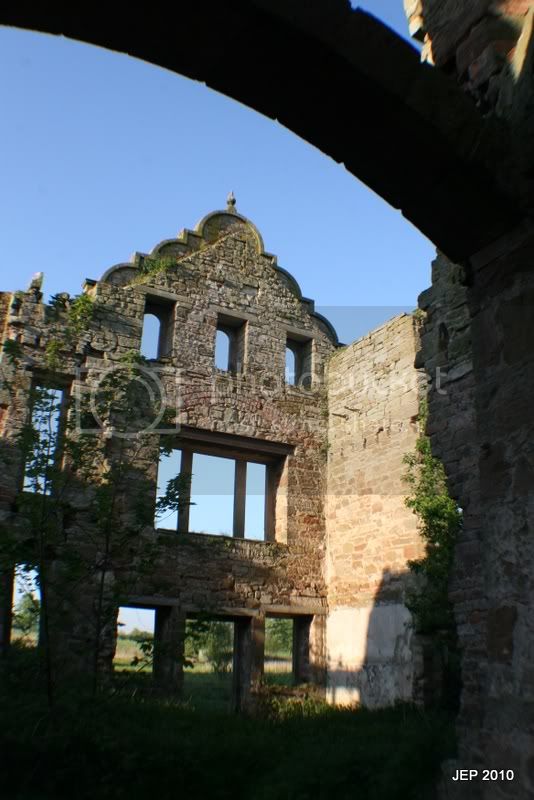 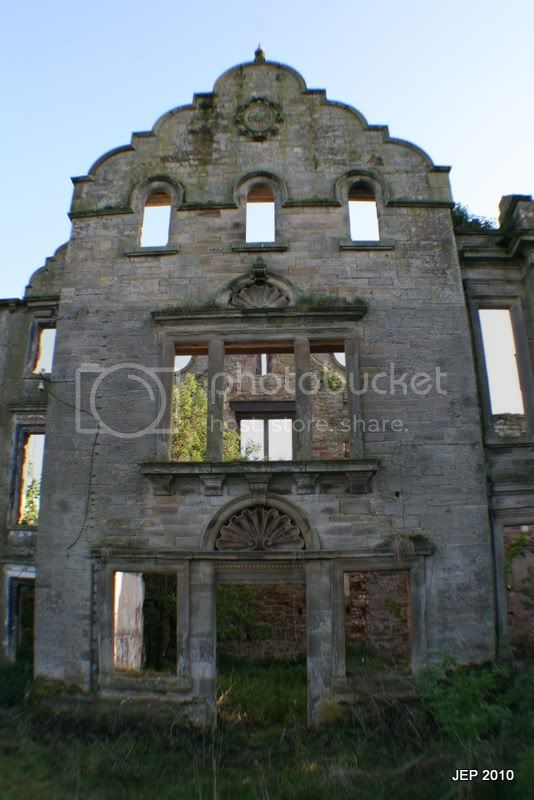 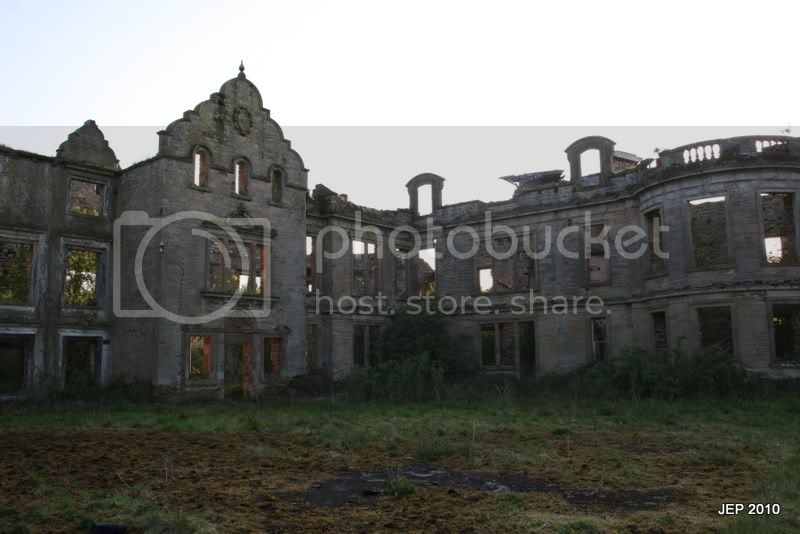 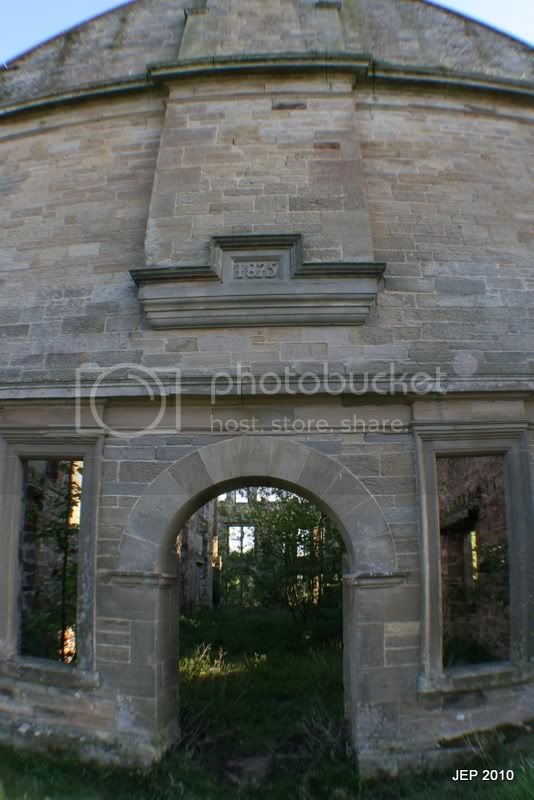 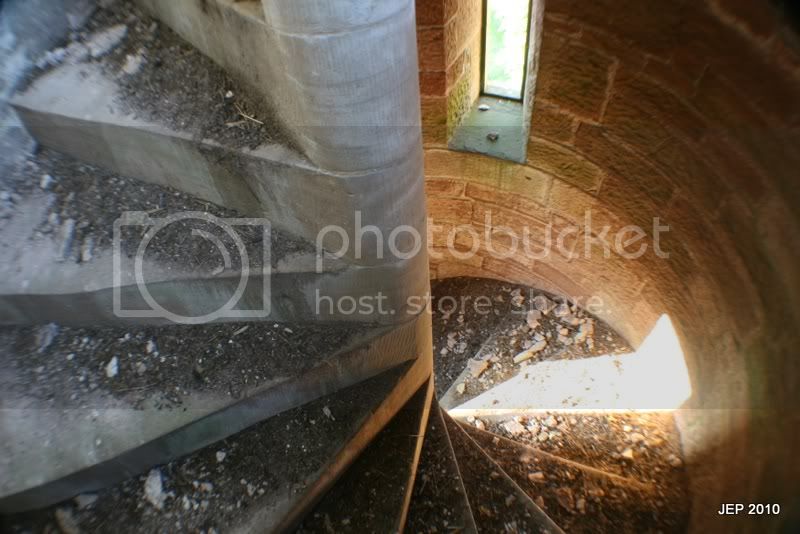 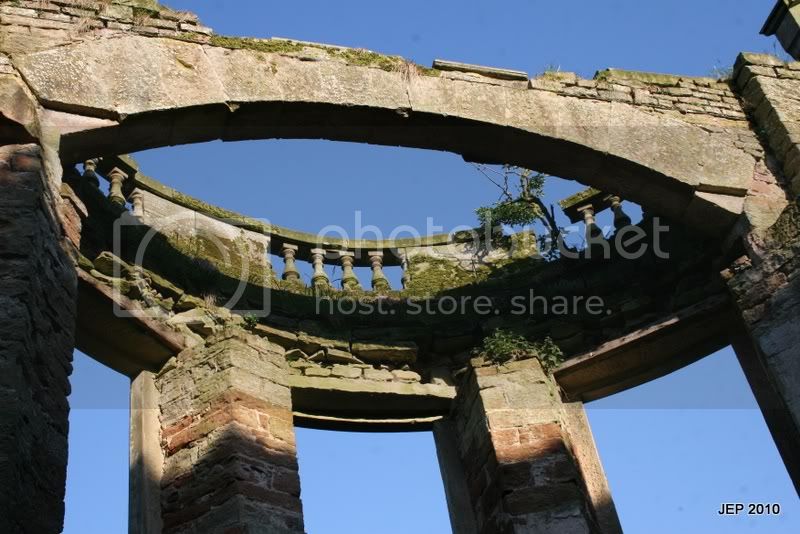 I love seeing old stately homes on here, even though it's in a perilous and derelict state, you can see the craftmanship of the building. Some beautiful stone work there. Another place I like.

It's a crying shame to see such a wonderfully expansive manor like this in such condition.
You must log in or register to reply here.