This site has been a real pain, and has been locked tight since it closed. We have visited it many times in the hope of easy access, but no such luck. Anyway we happened to be in the area one afternoon and thought we’d give it another look expecting to fail. To our surprise though an easy access was open and within seconds we were in, finally after weeks of trying.
The hotel closed around summer 2009 and is now awaiting development. The police use the hotel for dog training currently. The hotel will be transformed into a large holiday complex after it gained planning approval in September.
The plan is to refurbish and extend the main hotel with 19 apartments, restaurant and bar and create five new grass-roofed garden apartments in the grounds and a new enclosed swimming pool, gym, sauna and spa complex, with facilities open to residents within a two-mile radius.
History is a little vague on the site, but it was originally a manor house built in approx 1800’s. It was originally owned by M. Drake-Cutliffe who built the later Lee Bay Manor.

It was a great site to finally get around but wished we had of had more time and more light to explore it better. The site is pretty rundown now with a leaking roof which has damaged large areas. The rooms for the size of the hotel are extremely small by todays standards and the decor is a little 1970’s. All of which has probably led to the demise of the hotel.
Here are some pictures. 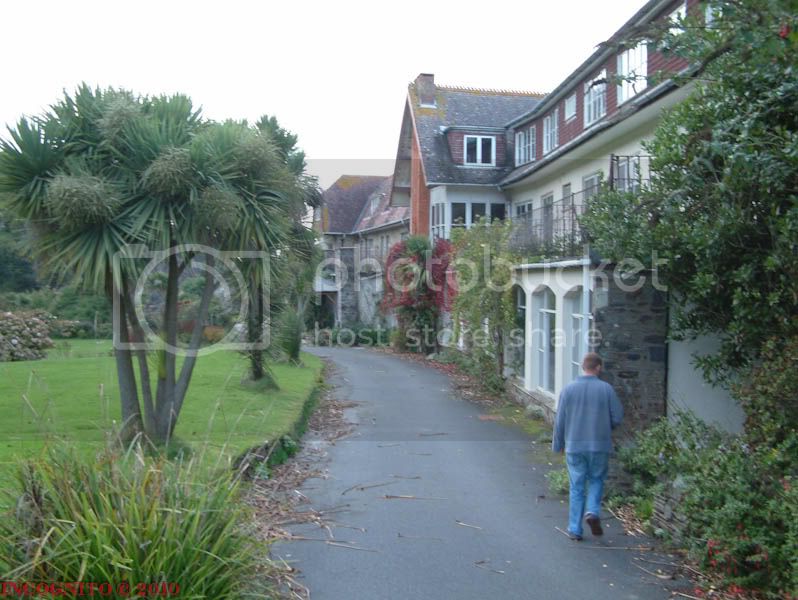 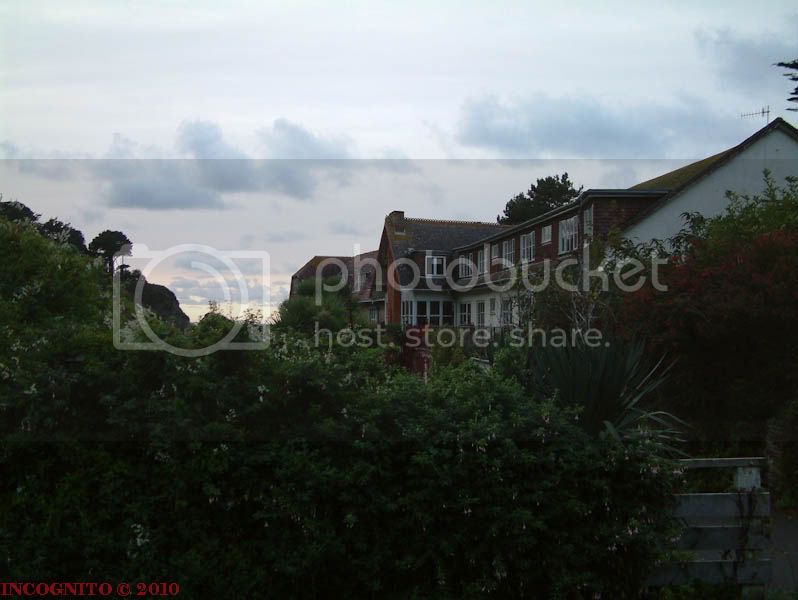 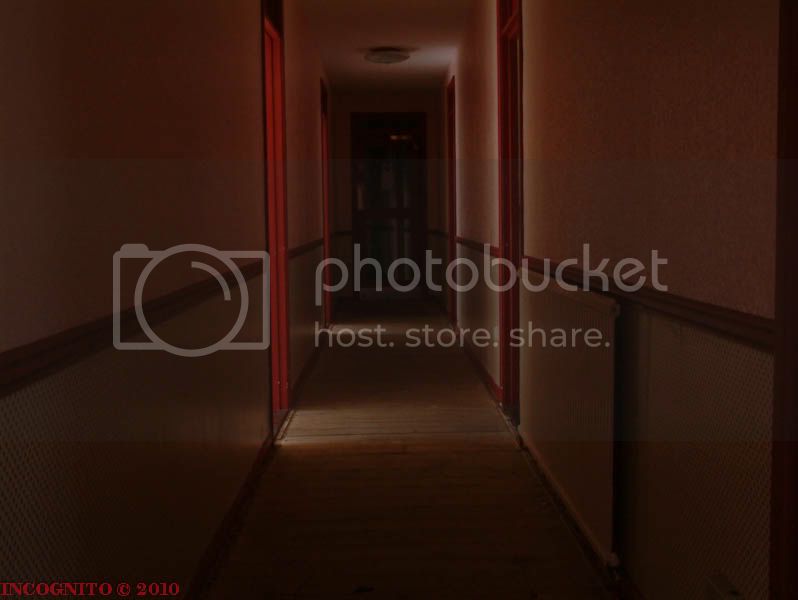 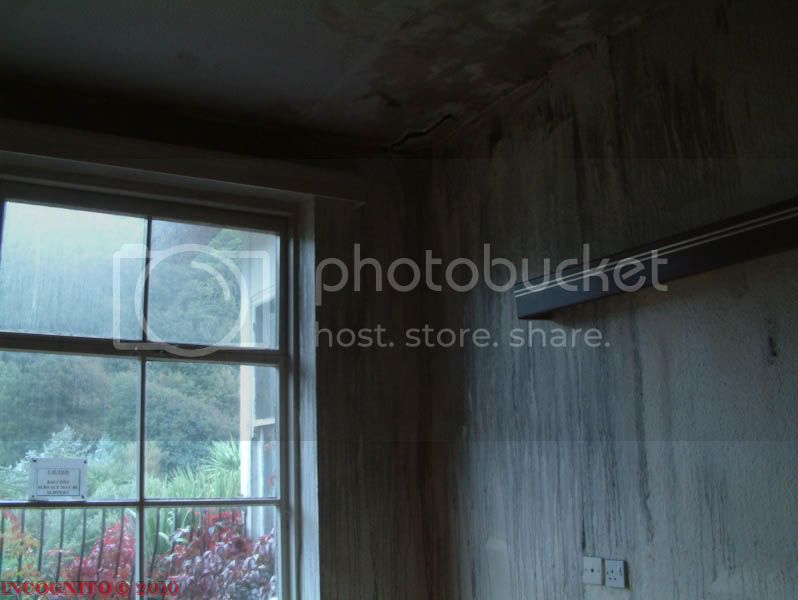 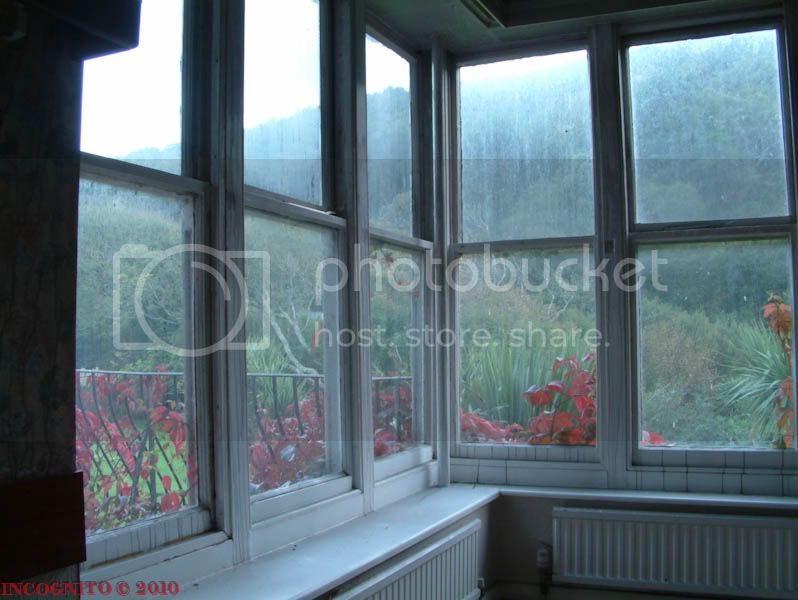 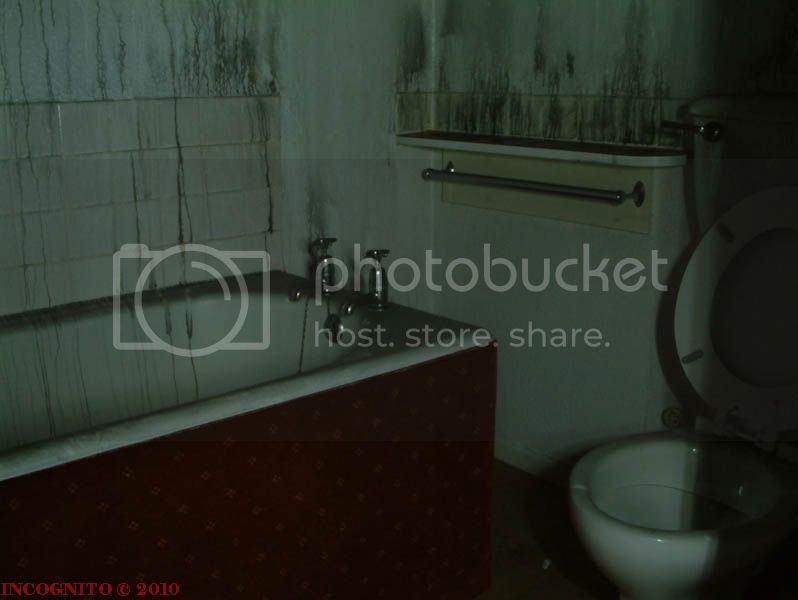 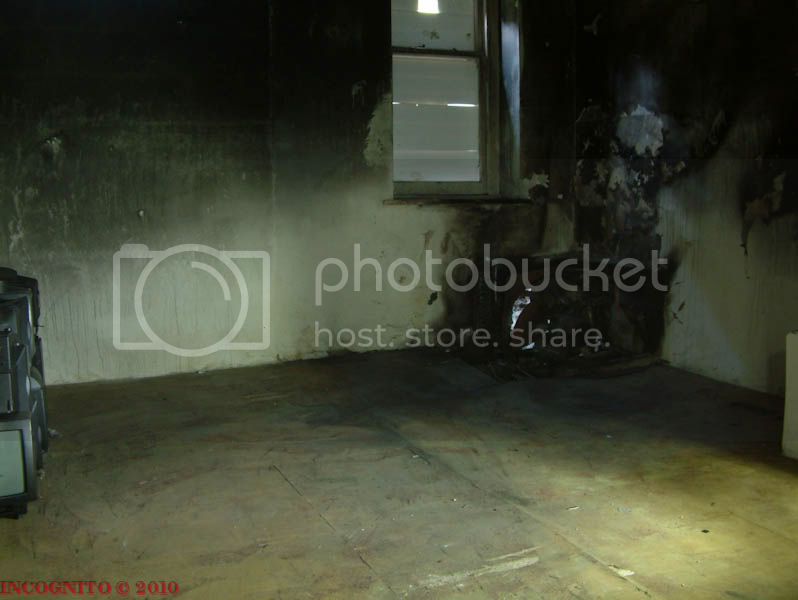 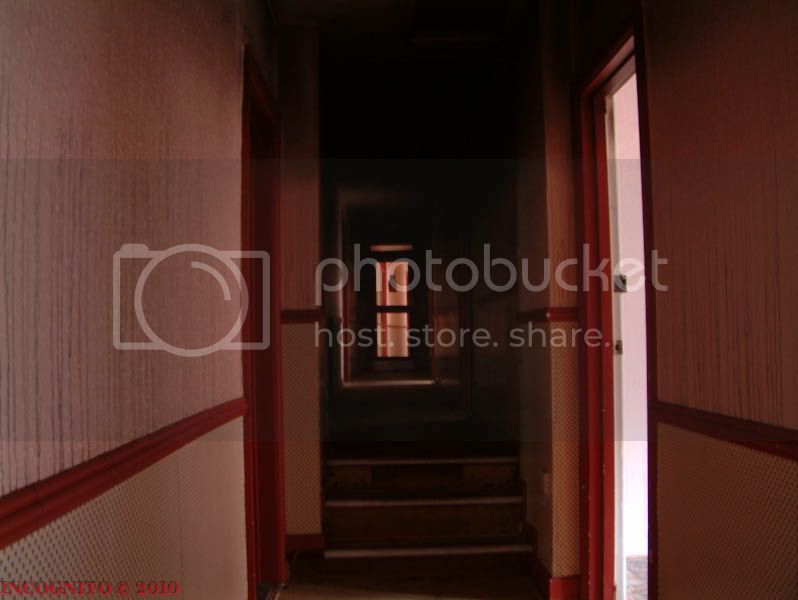 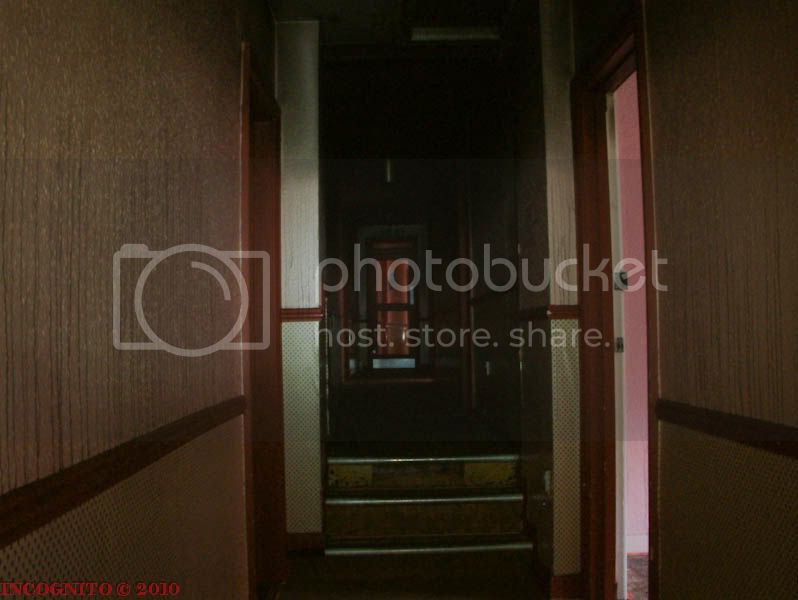 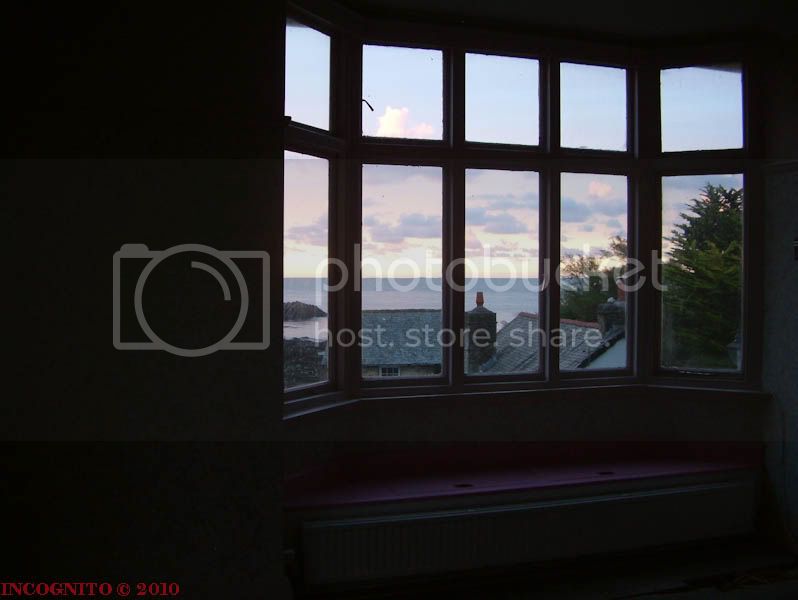 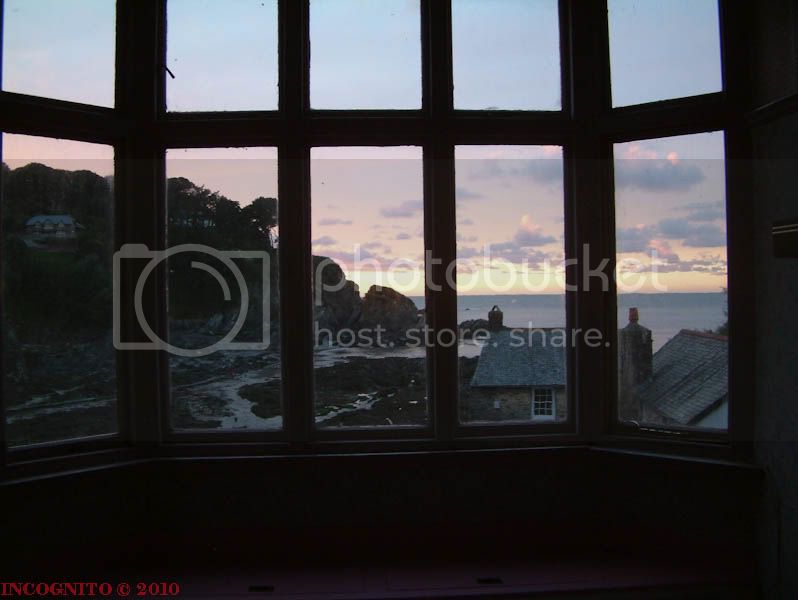 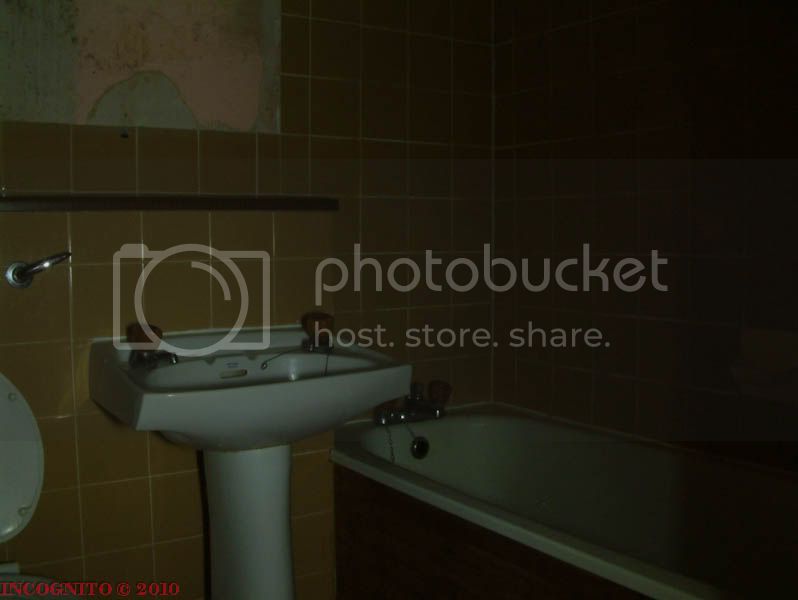 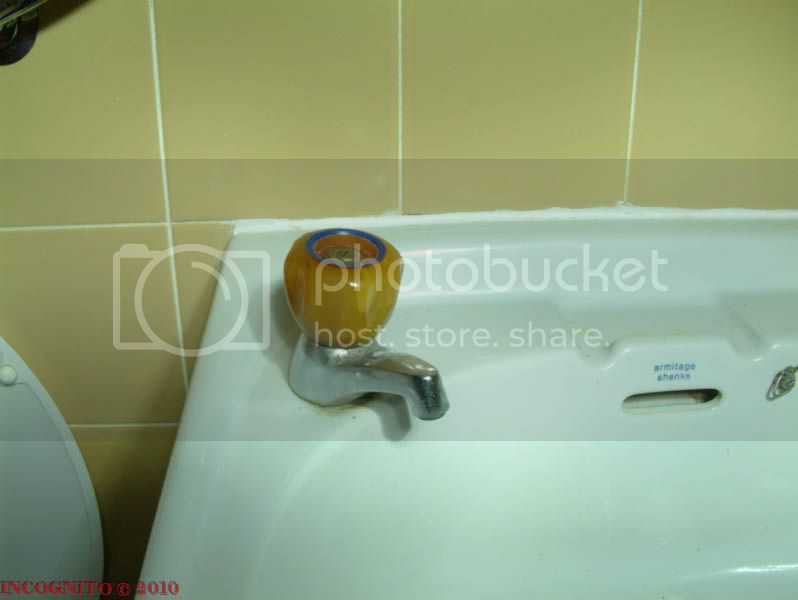 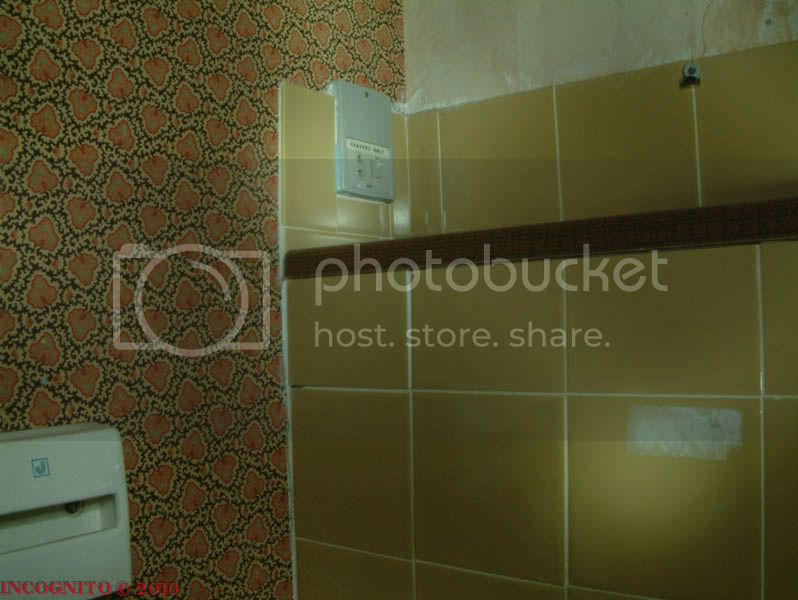 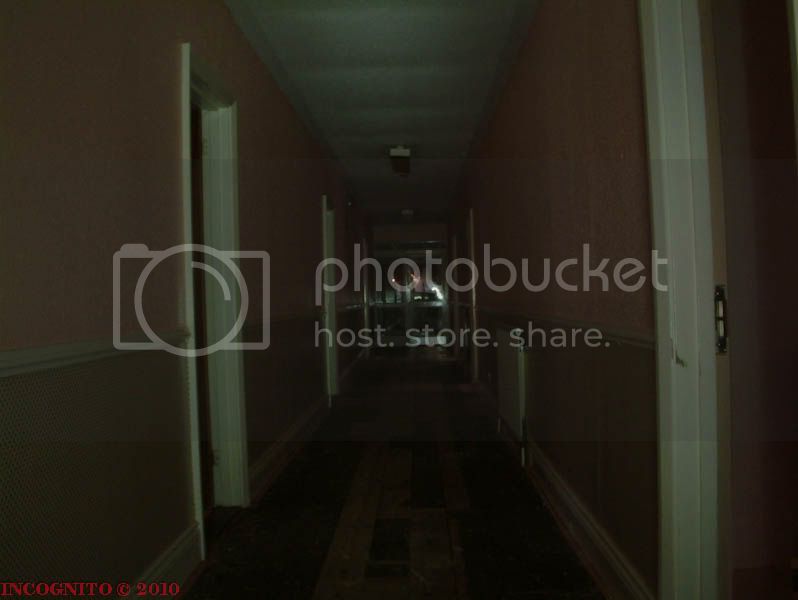 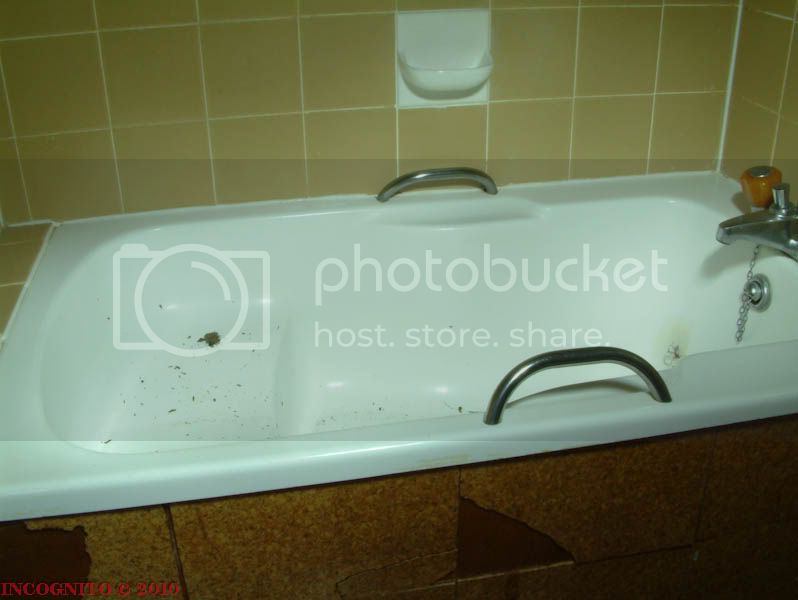 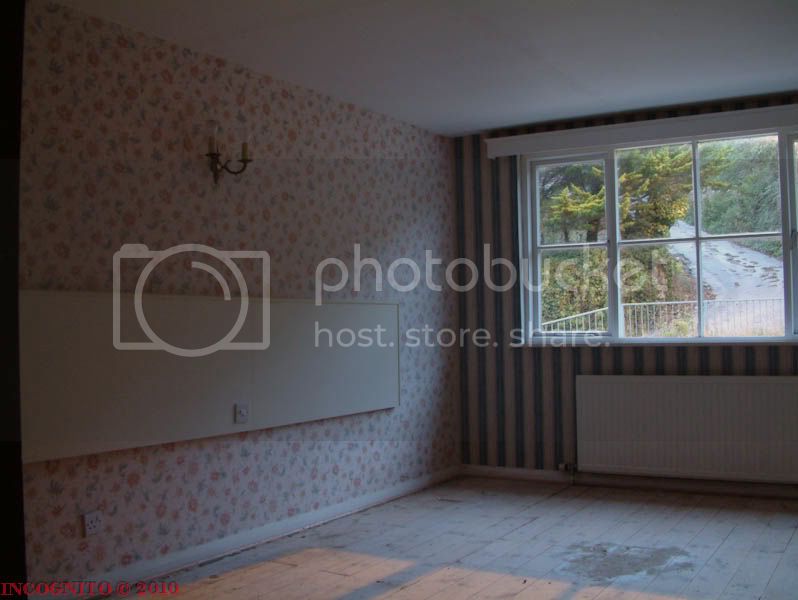 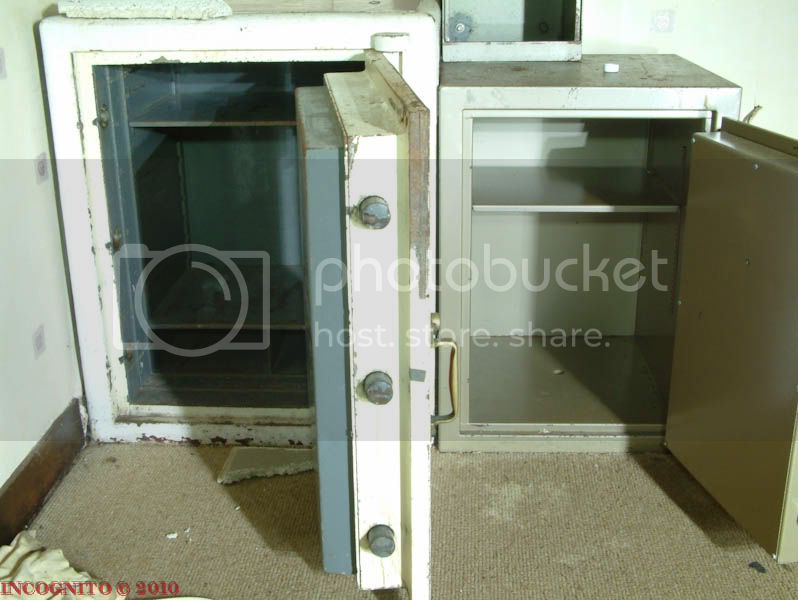 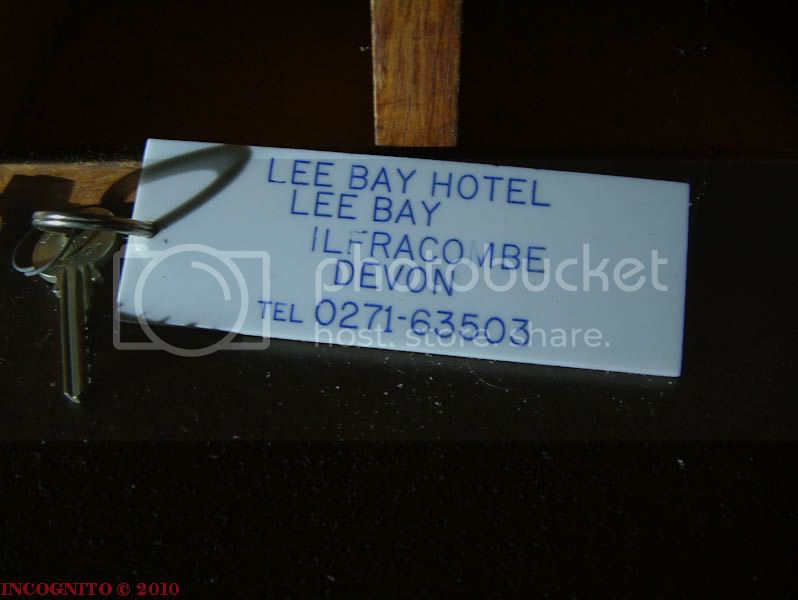 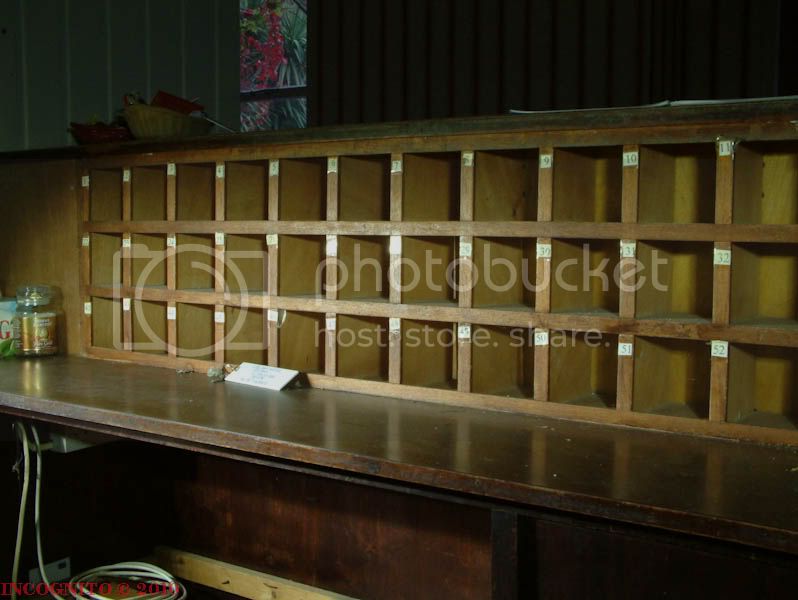 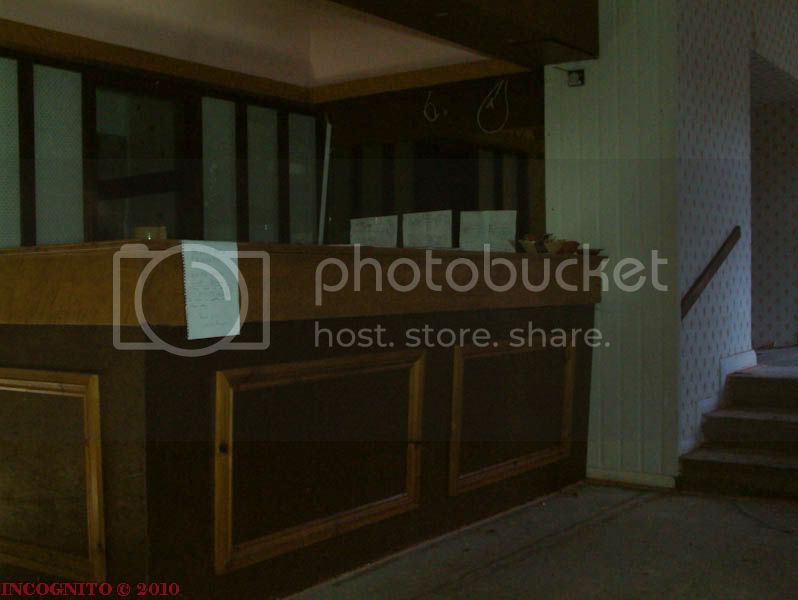 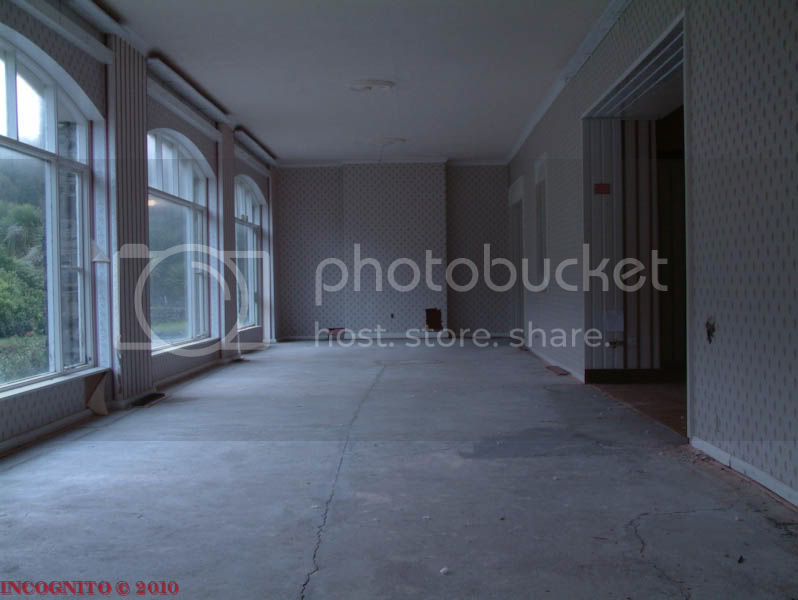 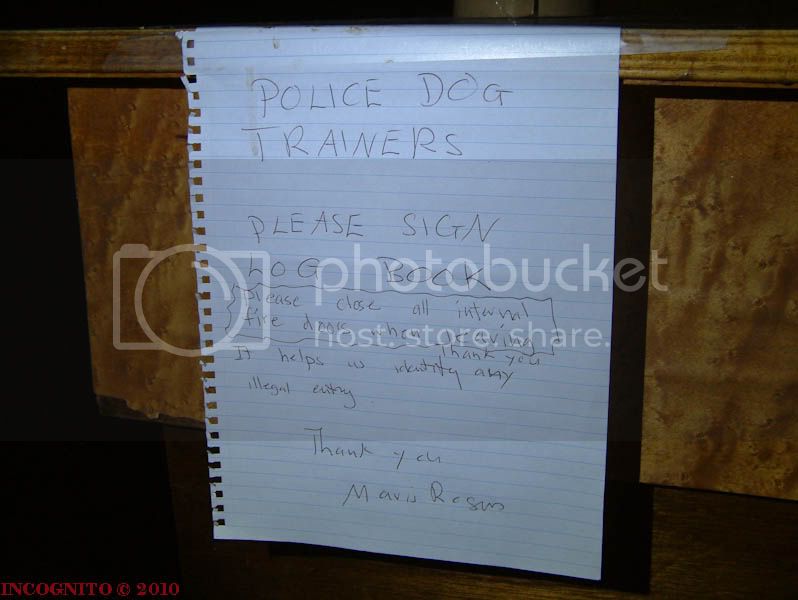 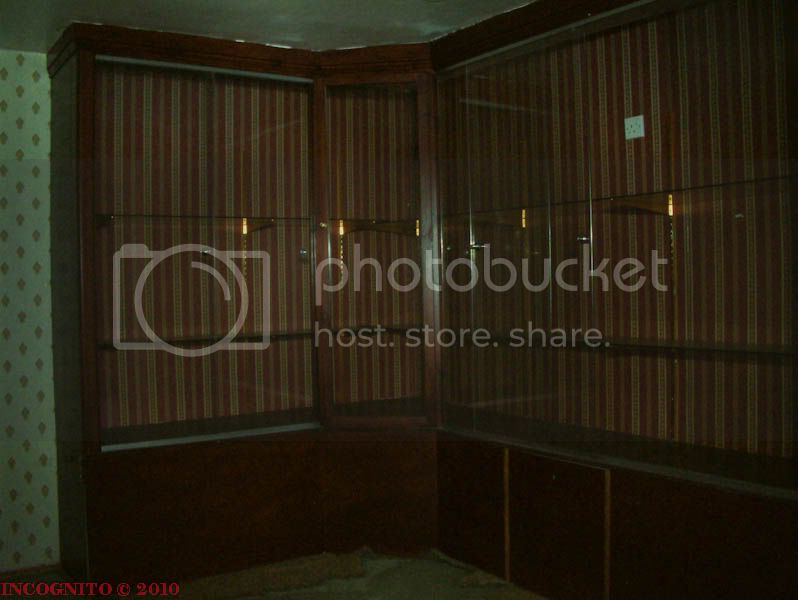 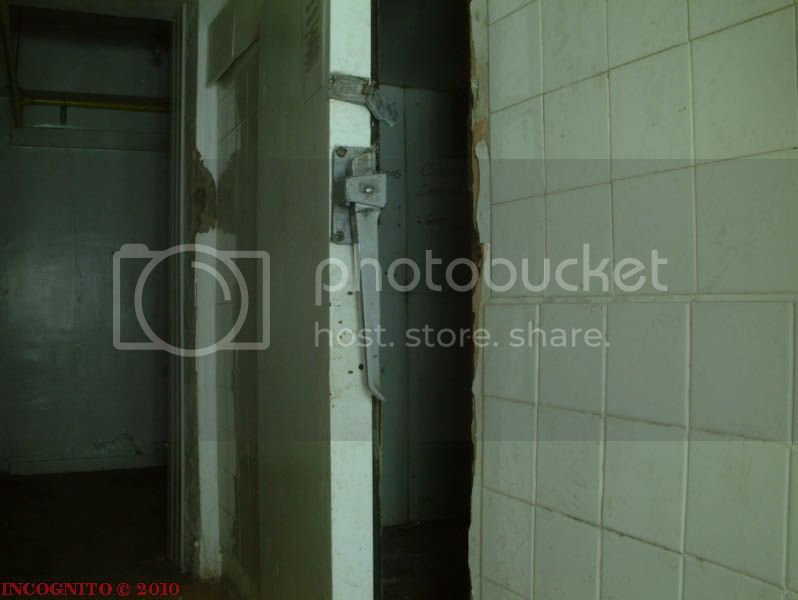 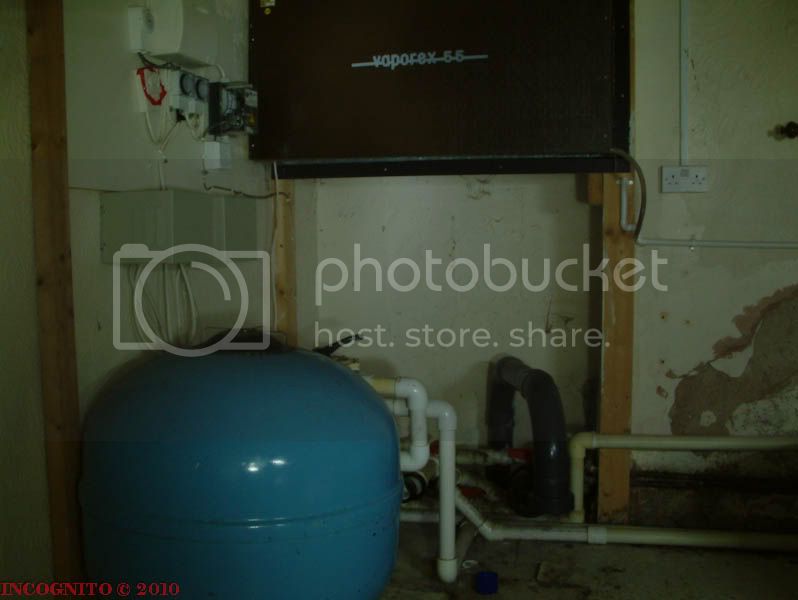 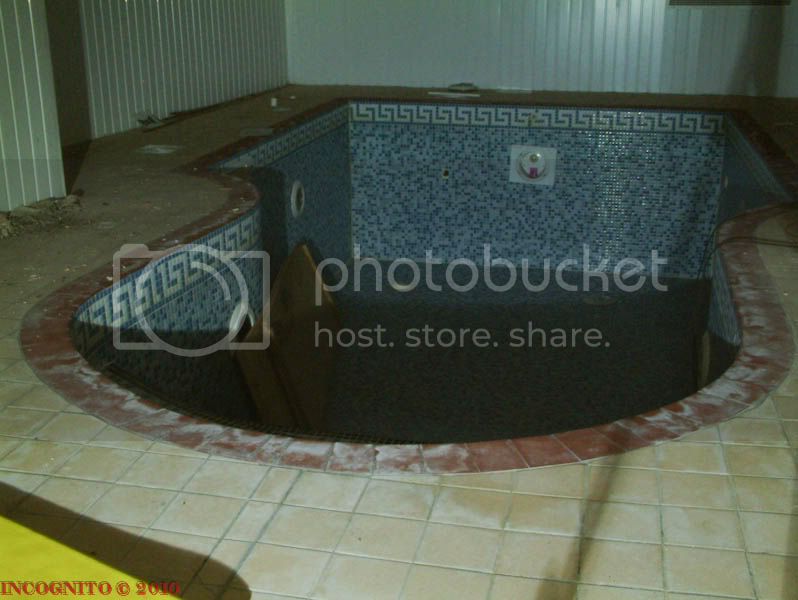 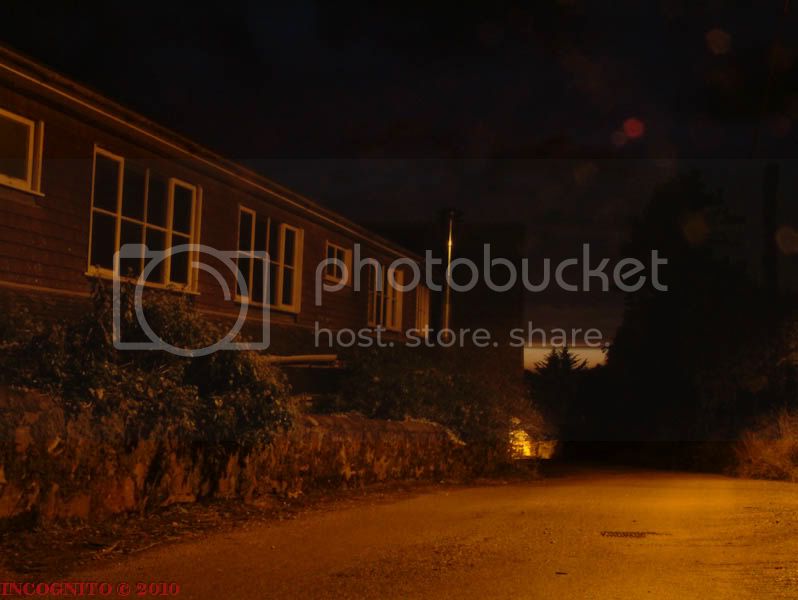 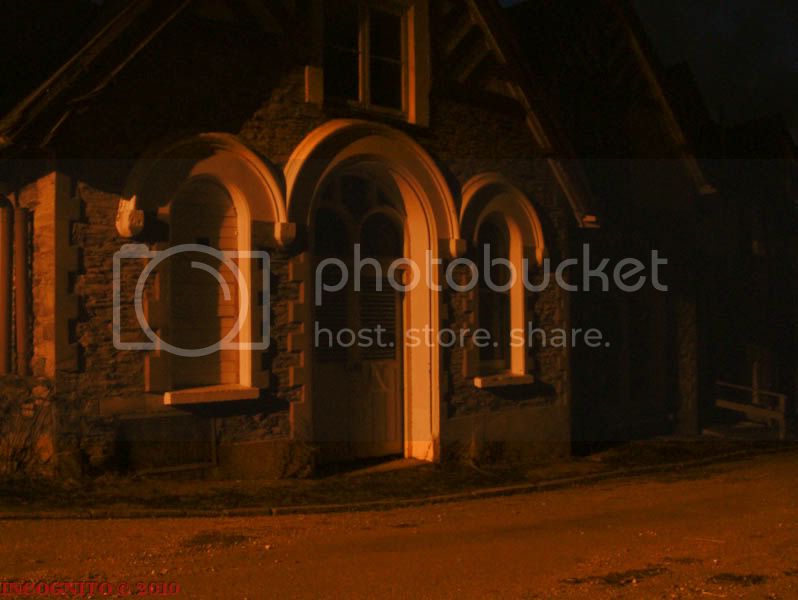 What an interesting place, locked in what appears to be the 70's by the wonderful decor. I would imagine the gardens were very well presented in the hotels' heyday.

BahrainPete said:
What an interesting place, locked in what appears to be the 70's by the wonderful decor. I would imagine the gardens were very well presented in the hotels' heyday.
Click to expand...

Its weird, the hotel has been closed for about 12-18 months yet the grounds are being maintained all the grass was short everytime we have been so someone is still looking after that side of things.

The hotel is very much stuck in 1970 which is a shame, i suspect that in the late 90's had the owners then spent some money and brought it upto date it would still be in operation.

Huge lol, I think i'd be touching both ends at once!

there was a sign but i didn't get a good shot of it, telling people no diving. Nothing like stating the obvious.

haha cool, I love obvious signage there's one at the Peak in Hong Kong (an observation point at the top of the hill on Hong Kong island) that says Do Not Climb. It's only a 400m drop on the other side!

Its sad really that we now live in a society now that needs such obvious signage, whatever happened to common sense and using you noggin.

Looks lovely, id love to have a wander round there !!

The shots are good too..... some brilliantly eerie ones in there!!

Thanks for the nice comments.
There may still be time as work has been postponed on the site, demo (I presume the interior) was meant to start Oct/Nov this year but has been put back until Mar/Apr next year due bats hibernating in the roof space.
C

Cool shots,but sadly if Newquay is anything to go by; wave goodbye to yet another sweet looking place awaiting the monetary hammer house of horrors.
P.S Is that really the pool?

chaoticreason said:
Cool shots,but sadly if Newquay is anything to go by; wave goodbye to yet another sweet looking place awaiting the monetary hammer house of horrors.
P.S Is that really the pool?
Click to expand...

The planning permission that has been granted means the building is staying its just the internal design that is changing. Yes that was the swimming pool way too small for the size of the hotel and in the worng place i'd say as it was behind the bar area.
B

This is a cool little explore by the looks of it, will have to take a little trip up there. You don't have to be an acrobat to get in do you? I'm not particularly agile!

no you dont need to be an acrobat, but I can't confirm what access is like now as havent been in a while but was pretty easy before if you want to know more PM me

Looks like a really interesting site, love the A4 piece of paper - i hope you closed all the doors!!

The view looking down to the cove from one of the bedrooms (?) is stunning.
P

Whenever me and my family go on holiday to Woolacombe, just a few miles down the road from Lee Bay, we'd sometimes stop here for a quick visit. Sad to see her go.
W

Hi there, I've just found your site regarding the hotel. I couldn't believe my eyes when I saw the hotel had fallen into ruin when I visited Lee Bay on Friday while on holiday. I remember seeing the hotel from the outside when it was open back in the late 1990's when stumbling across it while staying in a cottage just up the road. What a shame, oh well hopefully something will become of it as it looks a right state now. I was thinking about going in to look around as there was a door and fence pushed open on the road side, wish I did now.