There has been mineral mining & chemical production (of sorts) on the site since god knows when, before 1900 I would imagine.

Visited first on my own, then with a little brother in tow, then with Horgakkx (former employee) & Dempsey.

This site has had sections removed, buldozed and sold piece by piece since the late 90's when large portions of the site closed down.

Ever bought soap powder for washing your cloths? Its likely it'll have been made,boxed & dispatched from here at some point along the line

It was so big, it needed its own mini power station to avoid blackouts in the area! It consisted of two large gas turbines fired by oil (I think) sat at teh south end of the site, today they are the only remains left of the entire site, the rest is completly 100% gone. The two mineral mines are still there, although they are flooded right to the enterance. 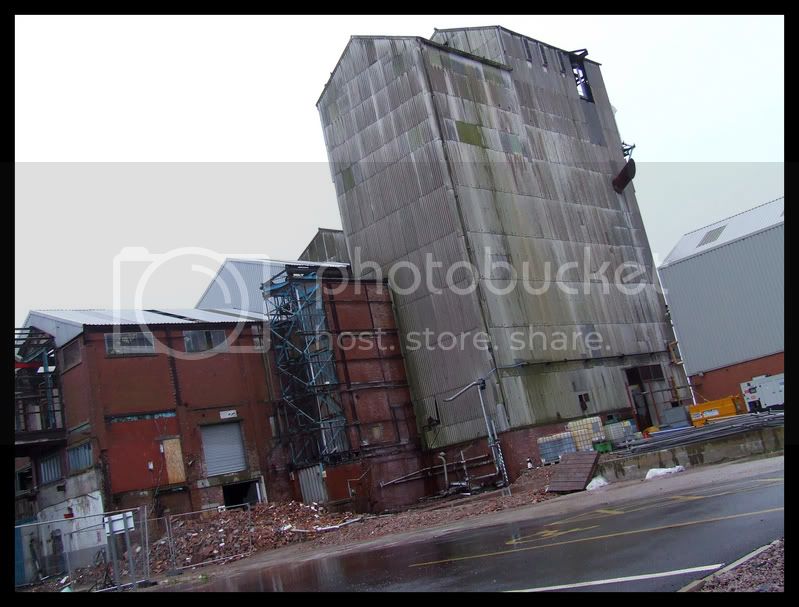 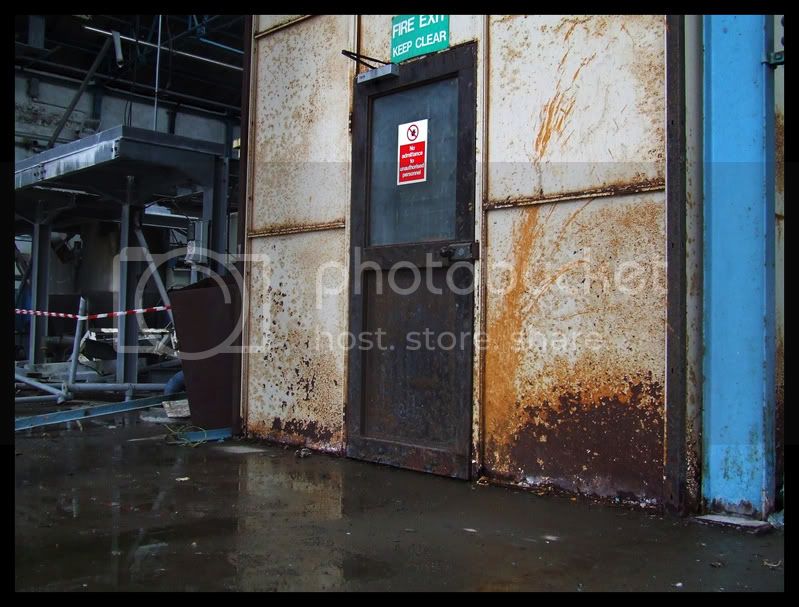 soggy door next to remains of production line 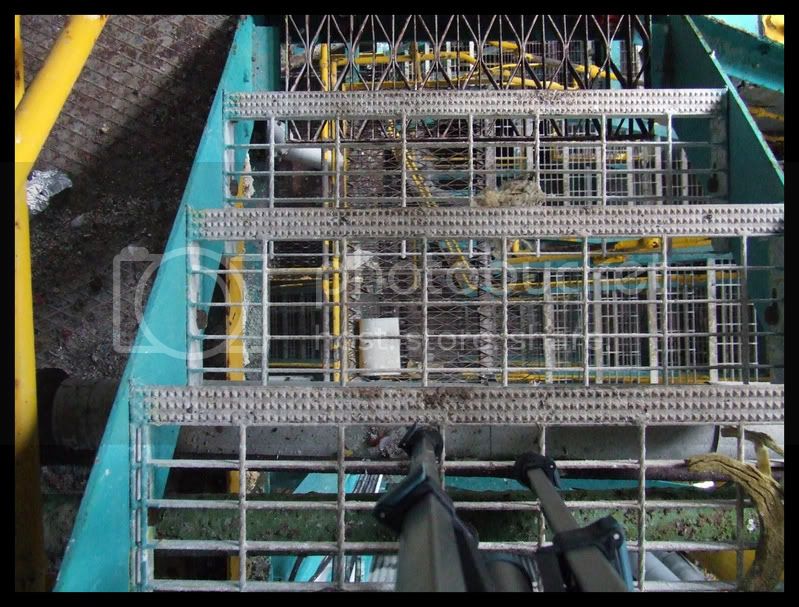 right from teh top of the silo, approx 7 storeys up looking down thru grates, this was horrible! and EVERYTHING stank of soap 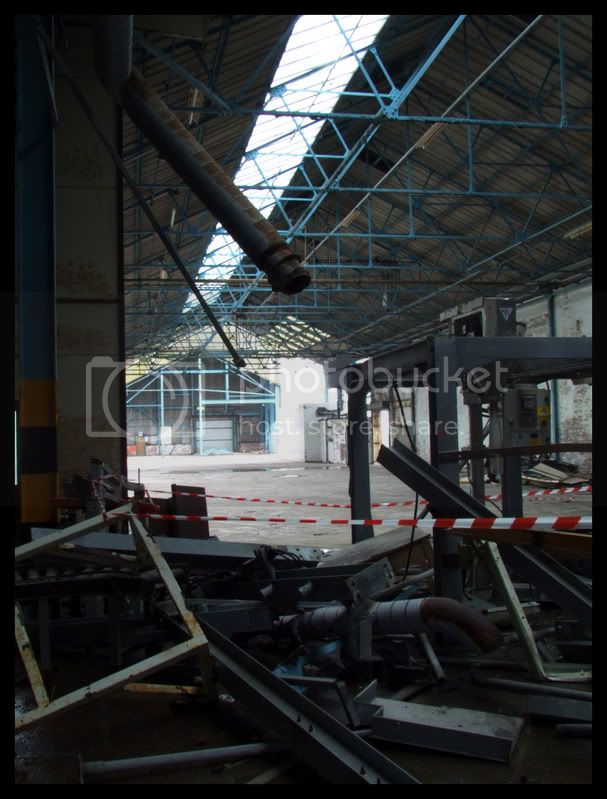 more remains of production line, asbestos removal well under way at the other end of the shed 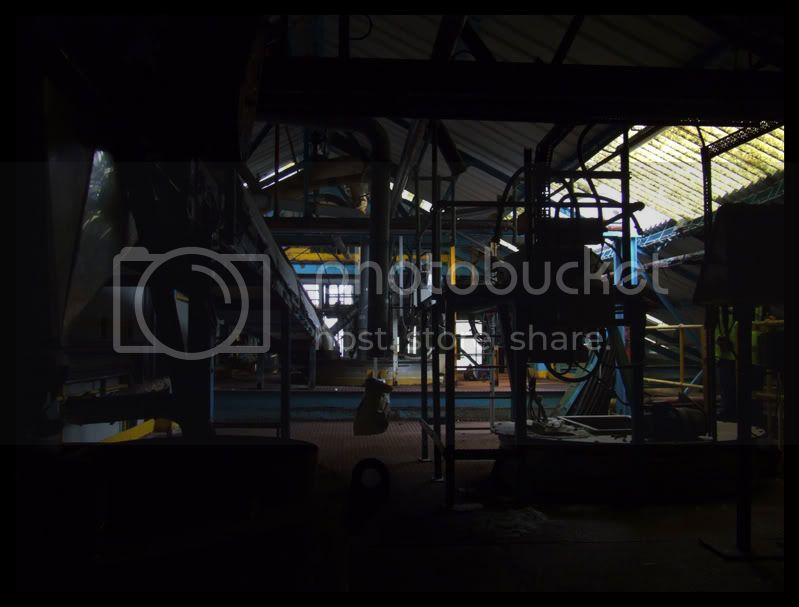 somehwere in teh middle, a vast meriad of pipes and spilt chemicals 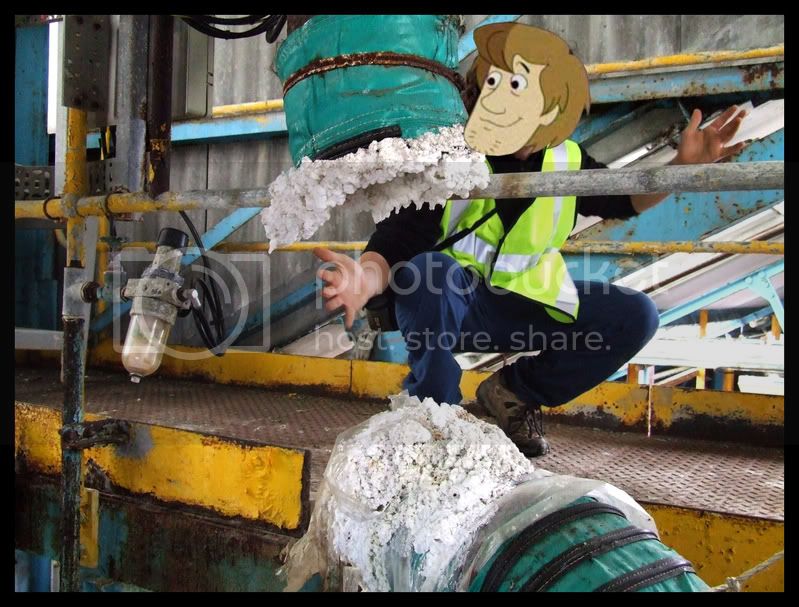 oops, don't think this is mean't to be broken! 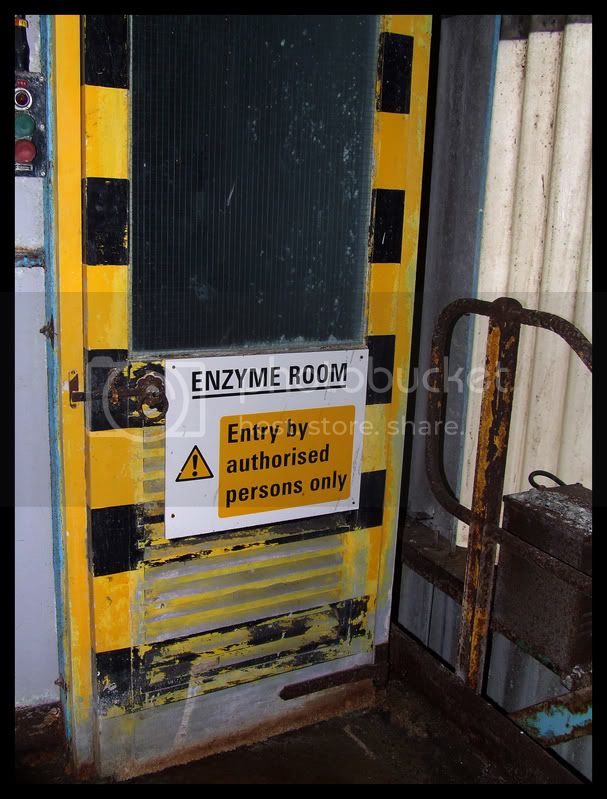 coming down thru the silo found this two storey enzyme room where the active enzymes would have been added to the chemical at the last moment. 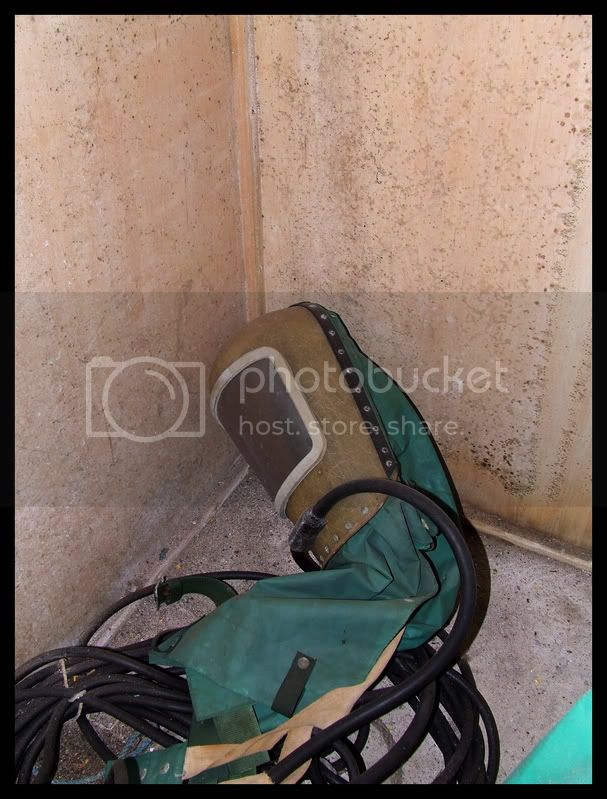 I wanted to play with it, but everything was covered in various nasty chemcials and this belong to the enyzme room so left it where it lay 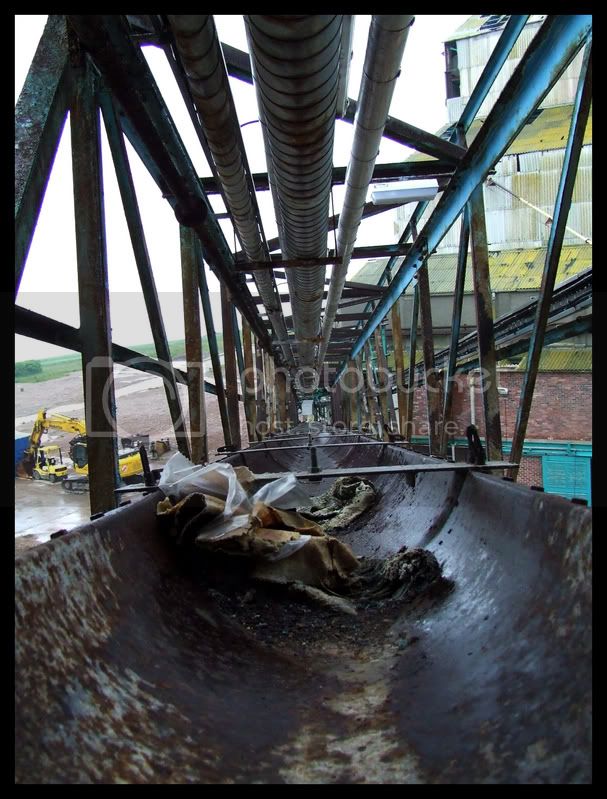 looking down the conveyor to the last notherly industrial building (admin + canteens lye north of this again, and north of that on fenchline was the science labs, very 60's school style apparently). 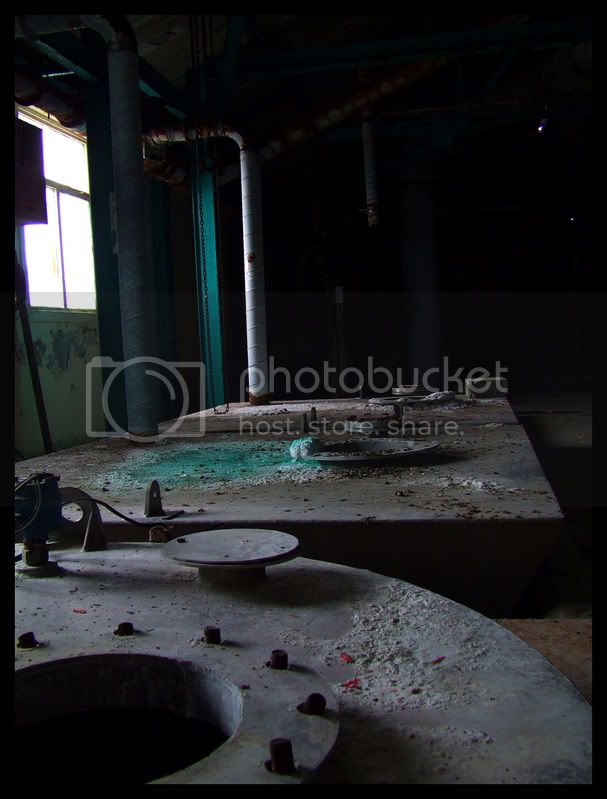 the tops of more silos! each building was just rammed full of silo! 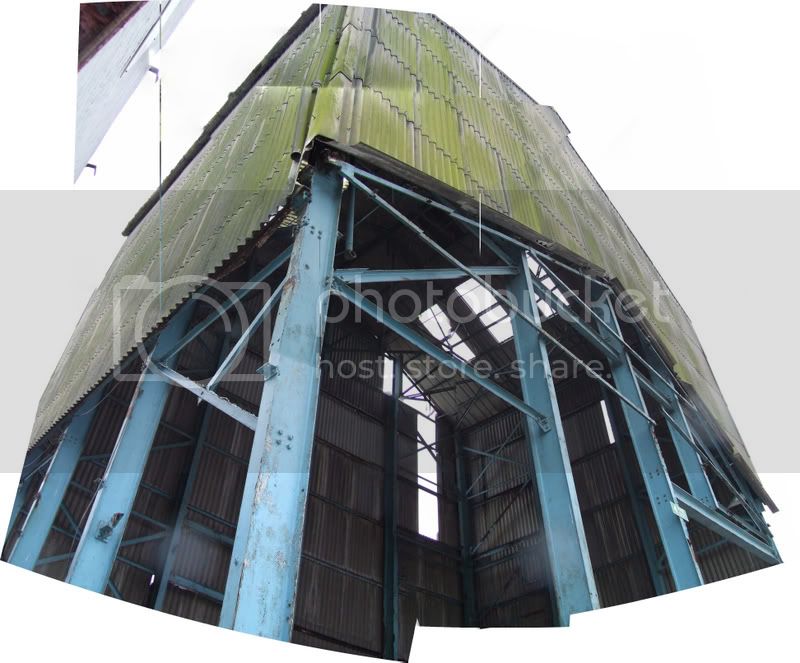 except here, this silo had already gone LOL 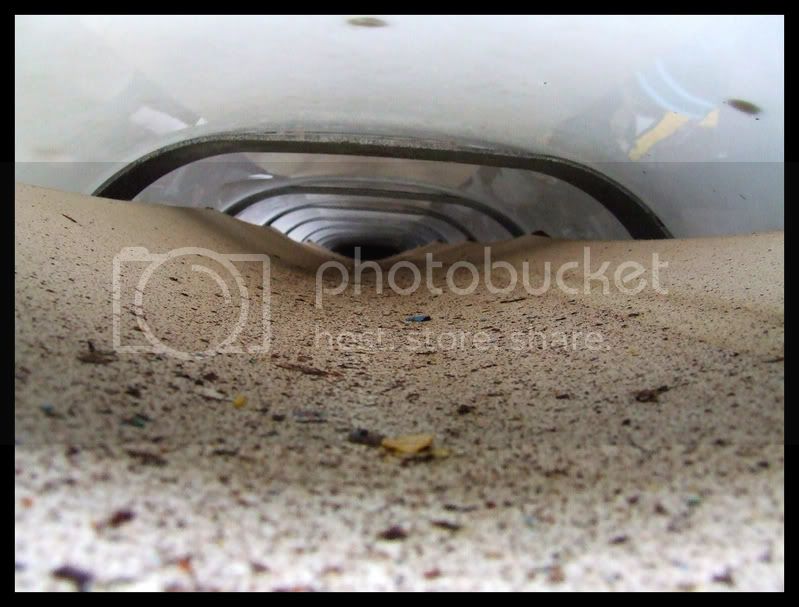 stuck cam in conveyor to see how far it went, had to wash camera when I got back as it was covered in soap powder, YUK 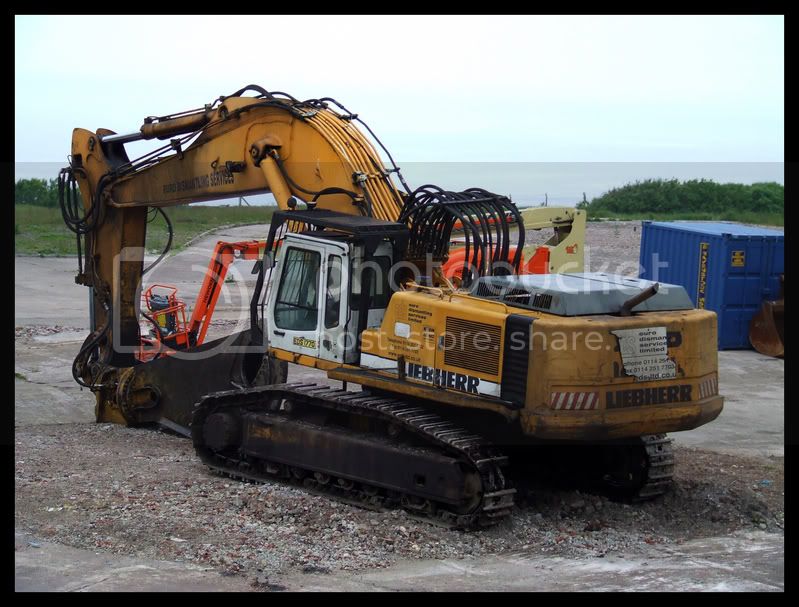 one BIG MUTHA of a demo digger, there was also the picker diggers that can reach the full 7storeys no problem. 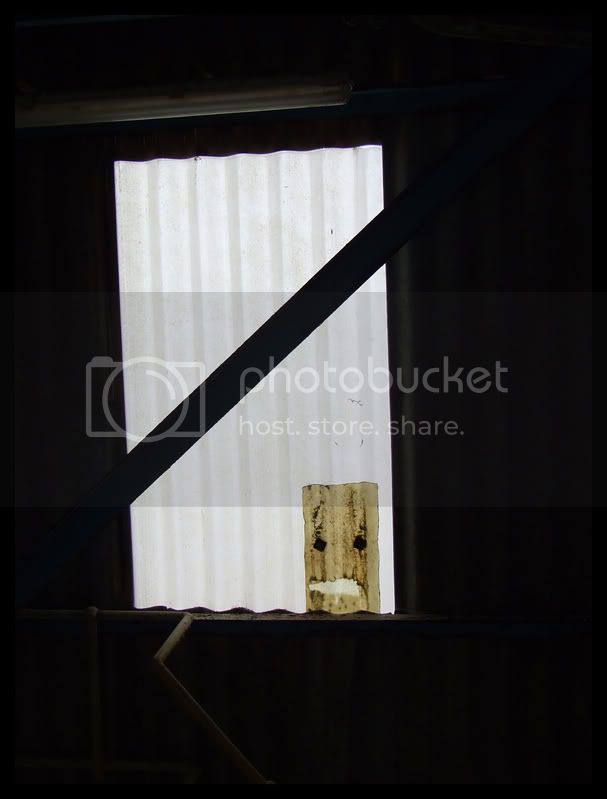 the fella int eh bottom right corner looks like urqnot off aquateenhungerforce, he's one of the mooninites LOL 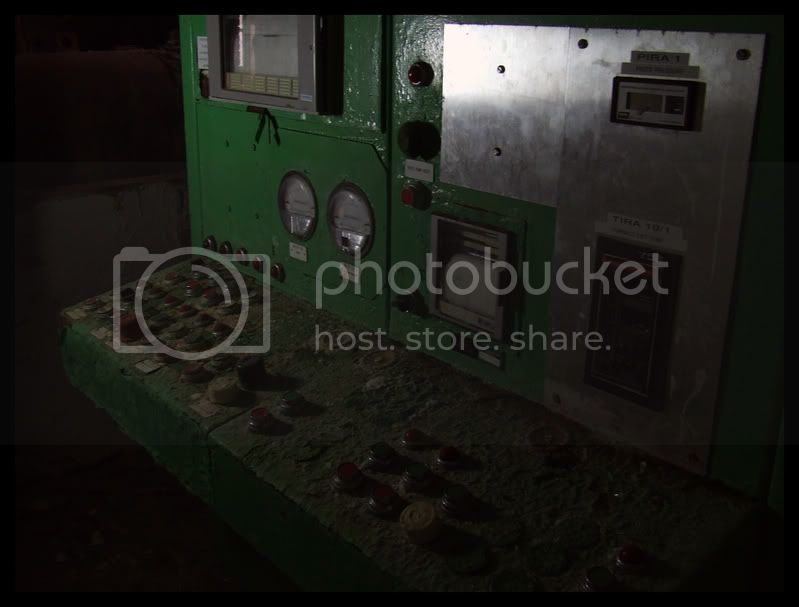 this control panel appeared to control the big big 7storey silo, must have weight a couple hundred tonnes on its own, let alone when filled!
and the state of the steelwork from teh soap and salty seaair wasn't helping things! I wouldn't have fancied sitting here below all that rotton steelwork and chemical not for no money!! 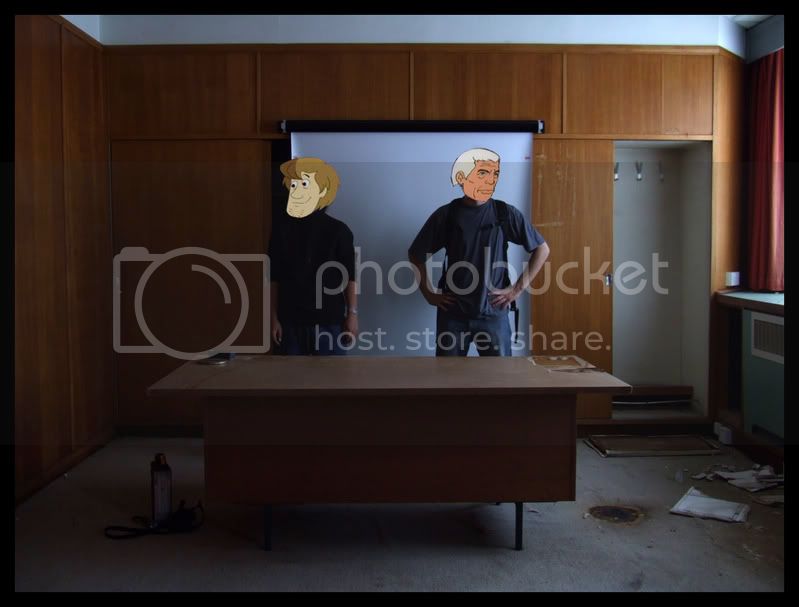 I R T4H chairman of the board

in admin that one, in the board room LOL 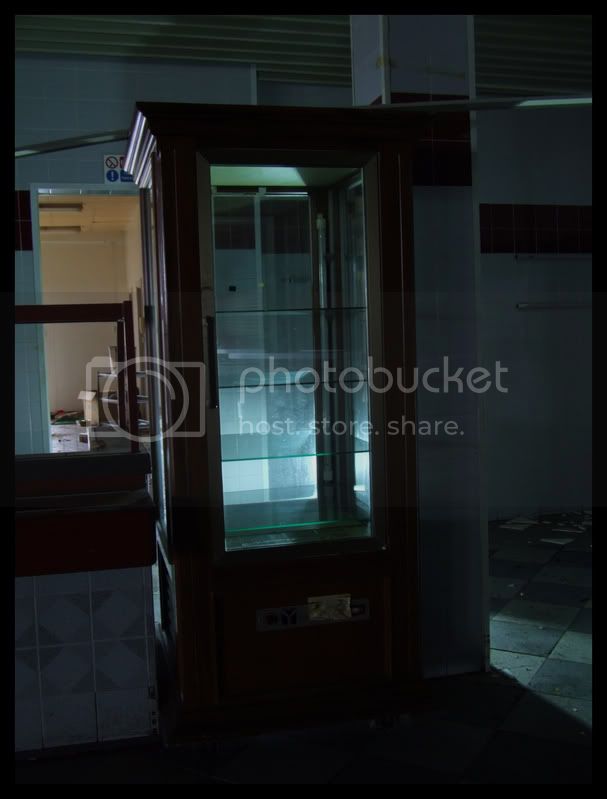 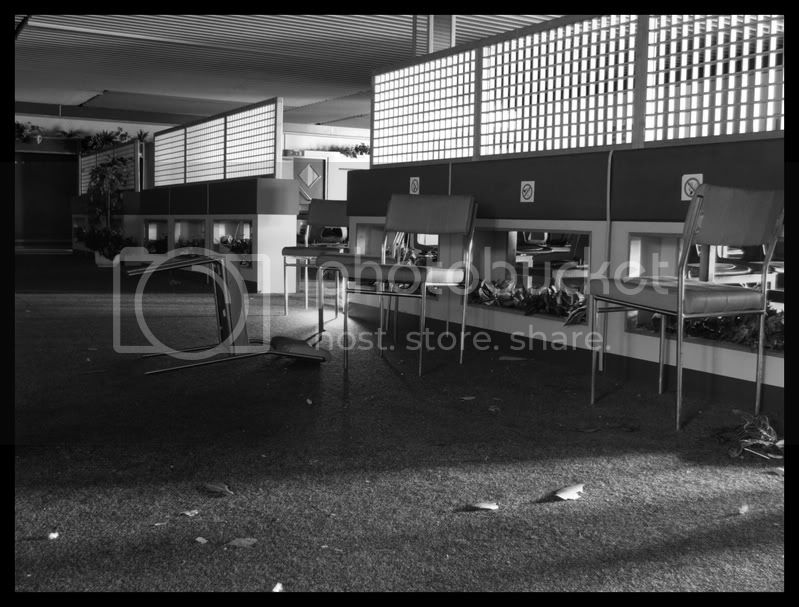 in the canteen, very very 80's, and OMG the smell 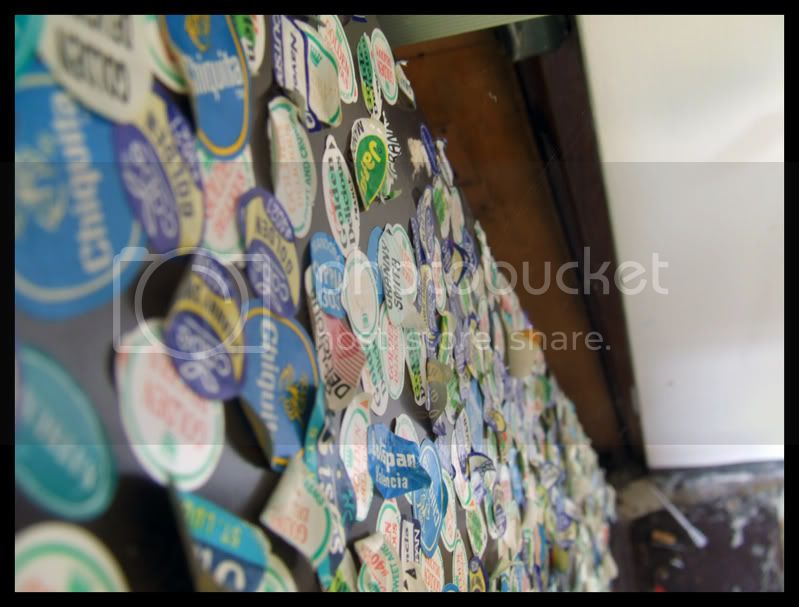 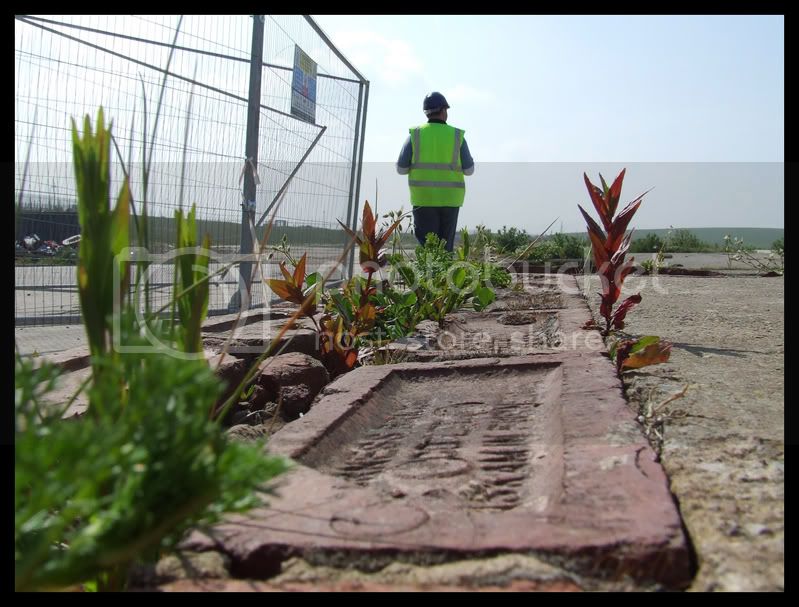 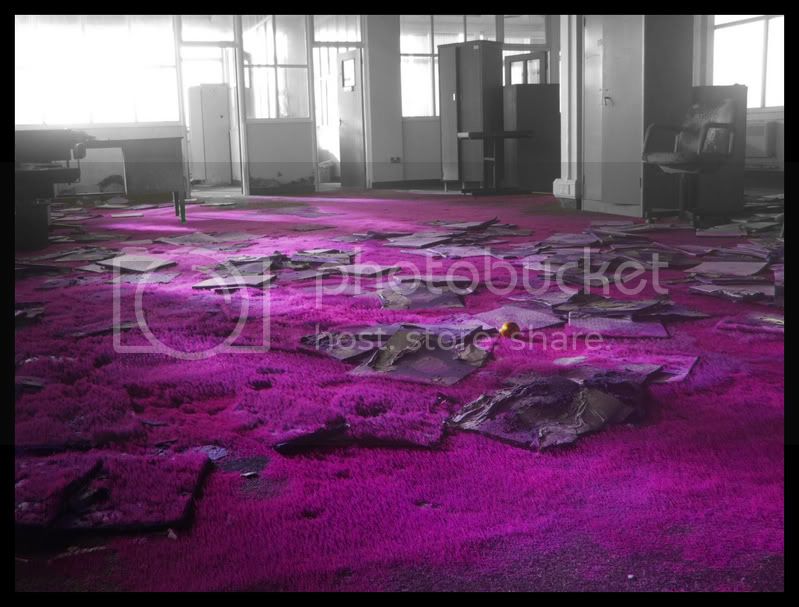 back inside, a living carpet!! the whole place was so damn humid! all teh flat roofs were leaking into the buildings, which all had complete double glazing, no smashed glass, so the place was very hot and humid, which was causing VAST VAST amounts of mould and fungus and moss to grow! 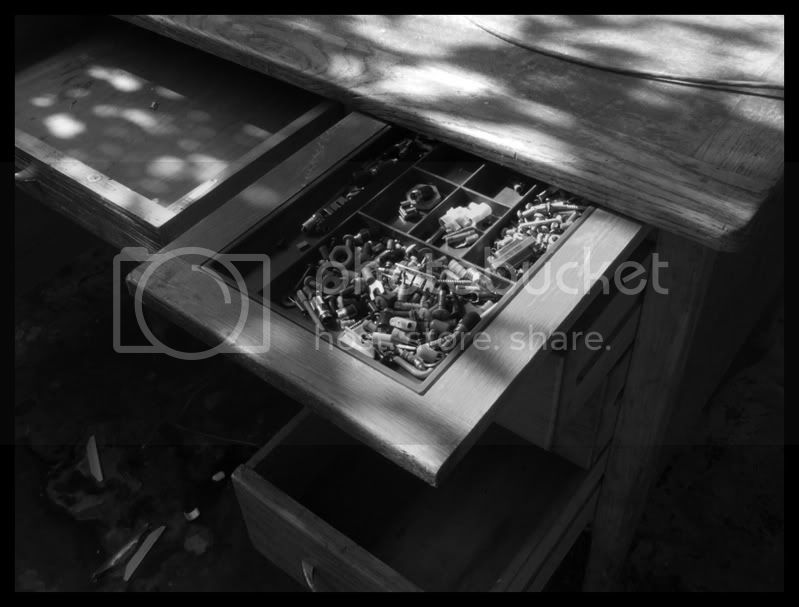 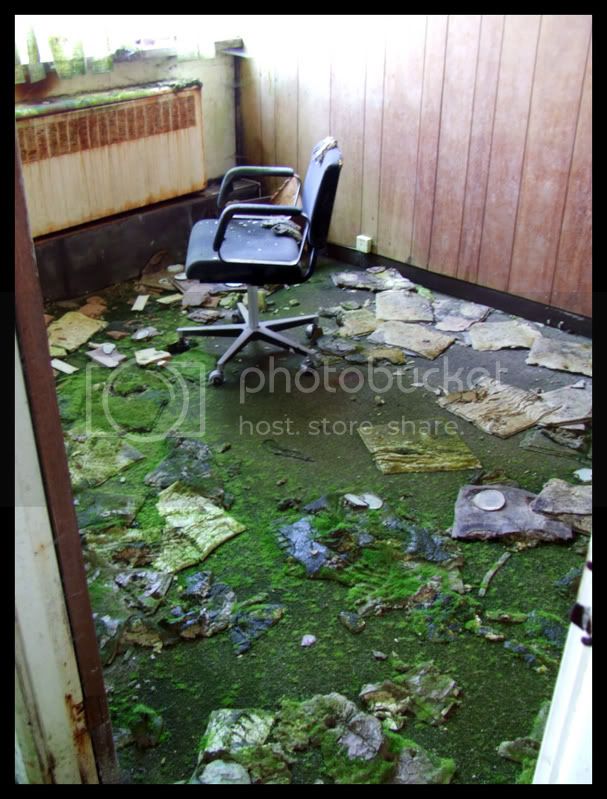 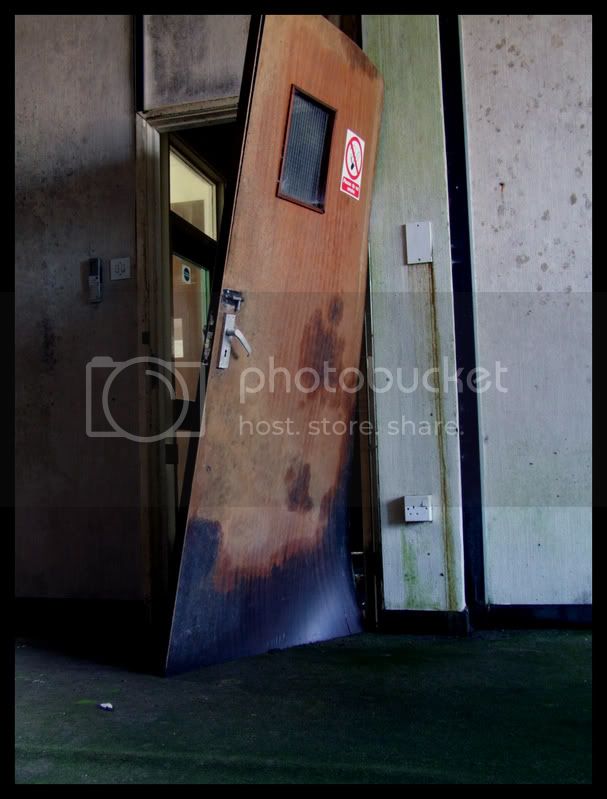 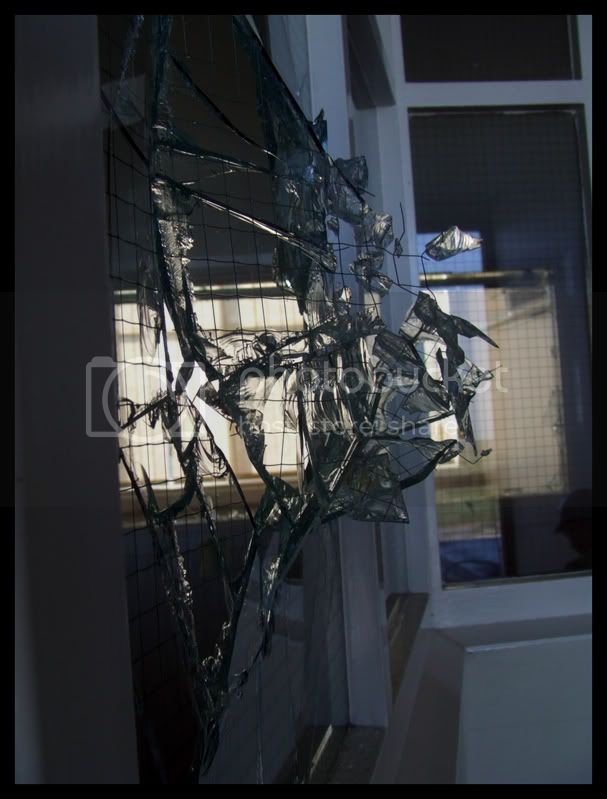 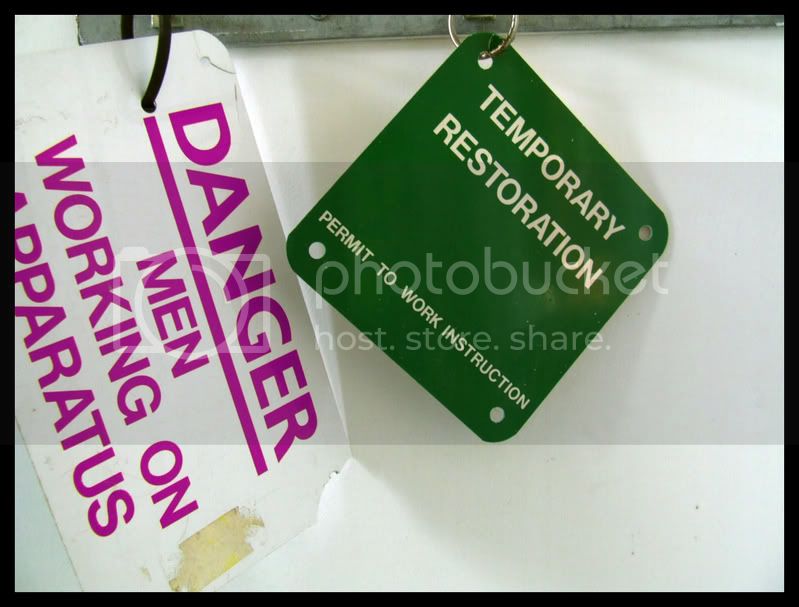 men at work, LOL, that'll be the day 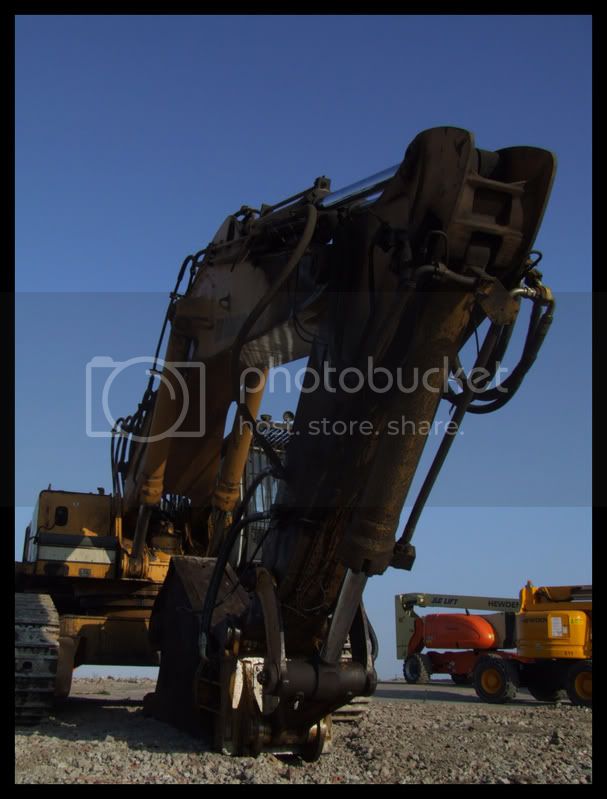 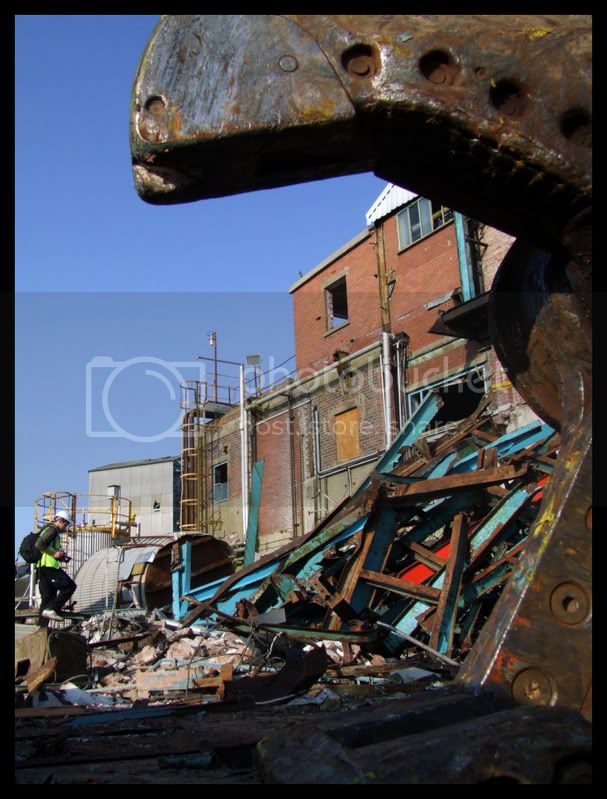 dempsey going for a wonder 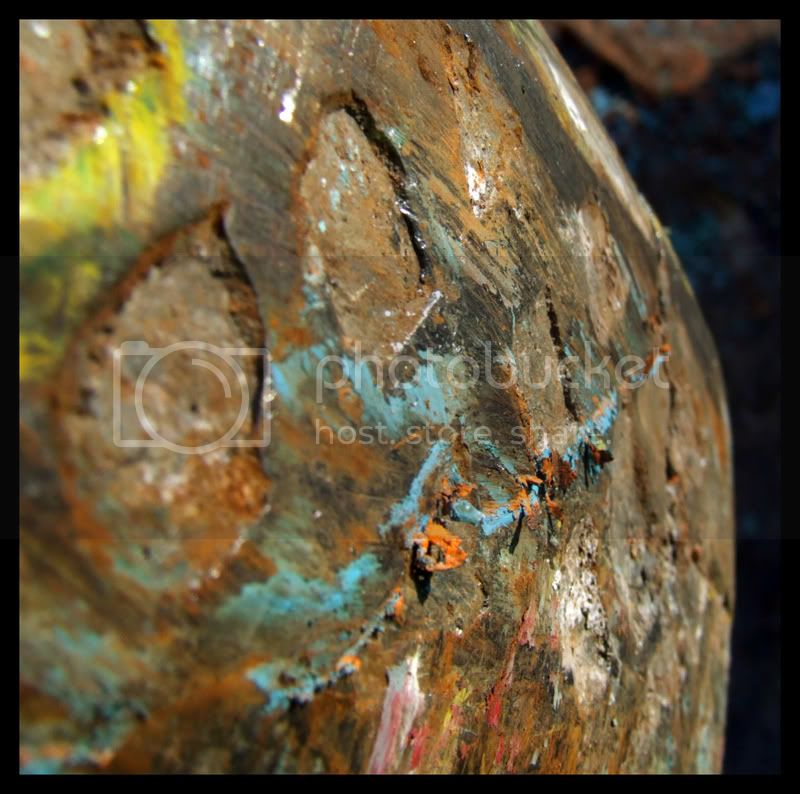 the colours of Albright and wilson, powder blue and nasty yellow, not sure where the orange came from, probably a silo.

Sorry for so many pics, but its long gone now so no hope of anybody else exploring it

WOW! Huge site there, I bet you came away with a few thousand shots of that didn't you? Great photo's. Nice report. Not sure about the purple fungus tho LOL!

Wow, that was a huge place. Some really interesting bits and pieces...no, I'm not so sure about the purple mould either!