I drive past this most days when heading to the supermarket. Since I've changed jobs I've found a few places. On this occasion, I only had my camera phone and was also not dressed for clambering around. Access is available but I need to re-visit with equipment.

Here is some history:

Built in 1893 as The Margaret Stancomb Memorial Infants' School, it was opened on February 19th 1894 by J.F. Stancomb who had donated the cost of the building, it was originally, at 1,254 sq. ft, designed for a maximum of 139 children.

The school itself, opened for business on the 23rd February under its first headmistress Leah Horne. She was aided by up to 3 pupil-teachers and also an assistant mistress. the pupils were given object lessons as well as singing, needlework, drawing, reading, arthimetic, scripture and an experiment in a form of drill from 1922.

Pupils ranged from ages 3 to 7 years, they had to change school by the 31st day of April following their seventh birthday. Originally the school was divided into classes: 1st boys, 1st girls, 2nd boys, 2nd girls and a 3rd which for the youngest children; but the number of classes would grow as the school expanded.
It was an undenominational school and was transferred to Wiltshire County Council in 1908.

Miss Horne resigned in 1922 to be succeeded by M. H. Collier, and in 1931 the school itself expanded with the addition of a new building which provided an additional 8,754 sq. ft. The enlargement was primarily due to the amalgamation of three schools on the site; the other two being St Thomas' Infant School and the Parochial Infant School,; average attendance rose from 148 to 198 and there were now 7 classes amd five teachers assisting Miss Collier.

Along with the usual two weeks at Christmas and Easter, one week for Whitsun and four weeks in the summer, there was also a regular monthly half-holiday. Also there were holidays for special events such as the royal marriages, jubilees and coronations. Half-term holidays started in 1921 in the autumn the spring version following in 1935. there were Christmas shows and less enjoyable practises such as regular medical inspections and the weighing and measuring of the children.

World War II delayed the start of the school year in 1939, and more than World War I made a visible difference to school life. Firstly there were the evacuees, the first wave when war was announced and the second when the Blitz on London began. Maragret Stancomb school had a sizeable contigent from the Woodford Green school in Essex as well as others who were taught in seperate classes while they attended the school. Air raids were common interuptions to the school day and the summer holiday in 1940 was taken not as one long block but as a series of long weekends. In the following summer the holiday would be lenghtened by order of the government so the children could help with the harvest, as the original reason for the lengthy summer break had been. The immediate effects of the war finished quickly, there were two days holiday for V.E. day (the 8th and 9th May) and by the 11th May the last evacuee had left.

School continued, immunisation against diphtheria had begun in 1941, there were police road safety talks from 1950, and annual school photographs. The school even opened a kitchen in JUly 1965 and began to serve hot dinners for those children who stayed to lunch. Miss Collier resigned in 1950, after 28 years, to be followed by Doreen Howard
In January, 2008, Margaret Stancomb Infant School amalgamated with the Parochial Junior School to become the Bellefield Primary School. When Margaret Stancomb closed, the local authority intended to sell the site for housing. The Wiltshire Rural Music School then said it had an interest in using the original school building to extend its cultural mission within Trowbridge (there are later extensions behind; they didn’t want those). The local authority agreed they could have it pretty much free of charge. It was intended that the Music School would reopen the building in September 2010; that did not happen, and In May 2012 it was announced that the Music School did not intend to proceed with the transfer. Why not is uncertain. Perhaps the maintenance costs alarmed them, maybe the acoustics were unsuitable, or they simply could not afford to adapt it, but they could have researched their idea more thoroughly. The outcome is that the site reverts to being used for housing. Except it isn’t being used for housing. It stands boarded up and fenced off looking forlorn and unappreciated, a dilapidated monument to the philanthropy of John Perkins Stancomb. 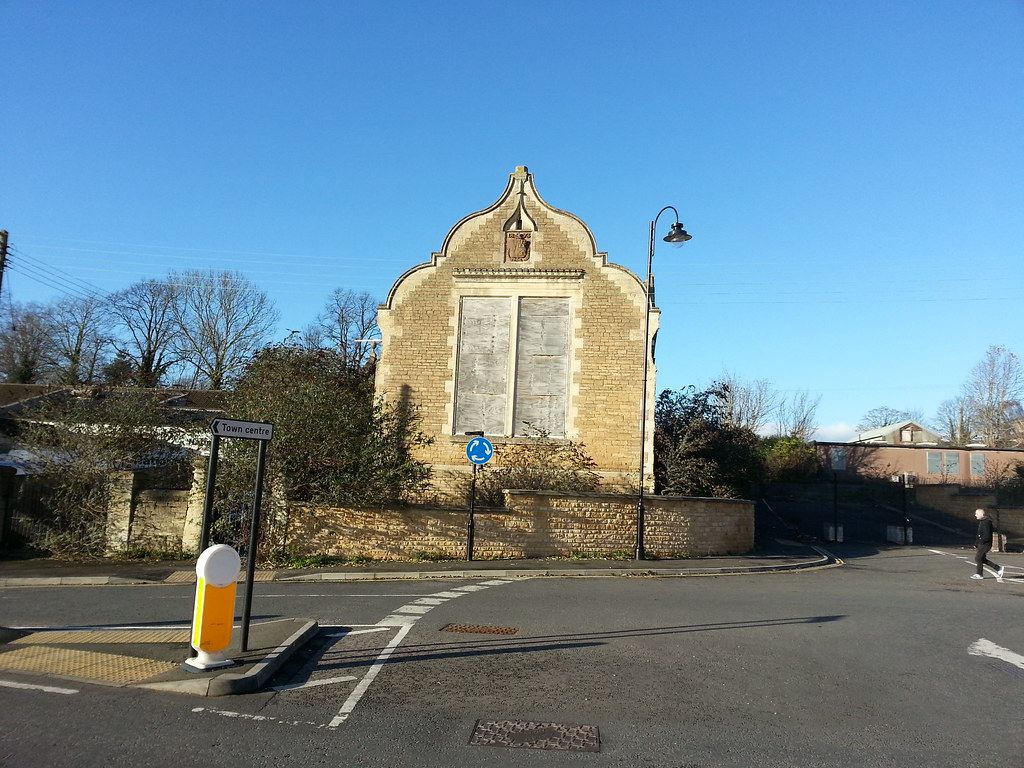 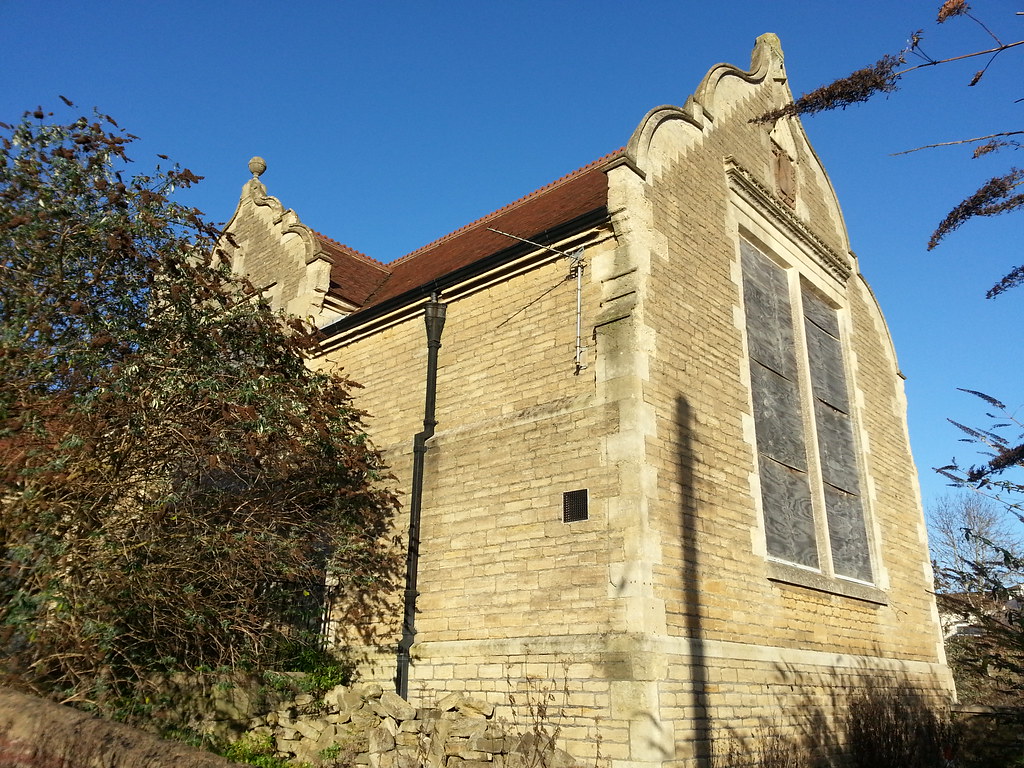 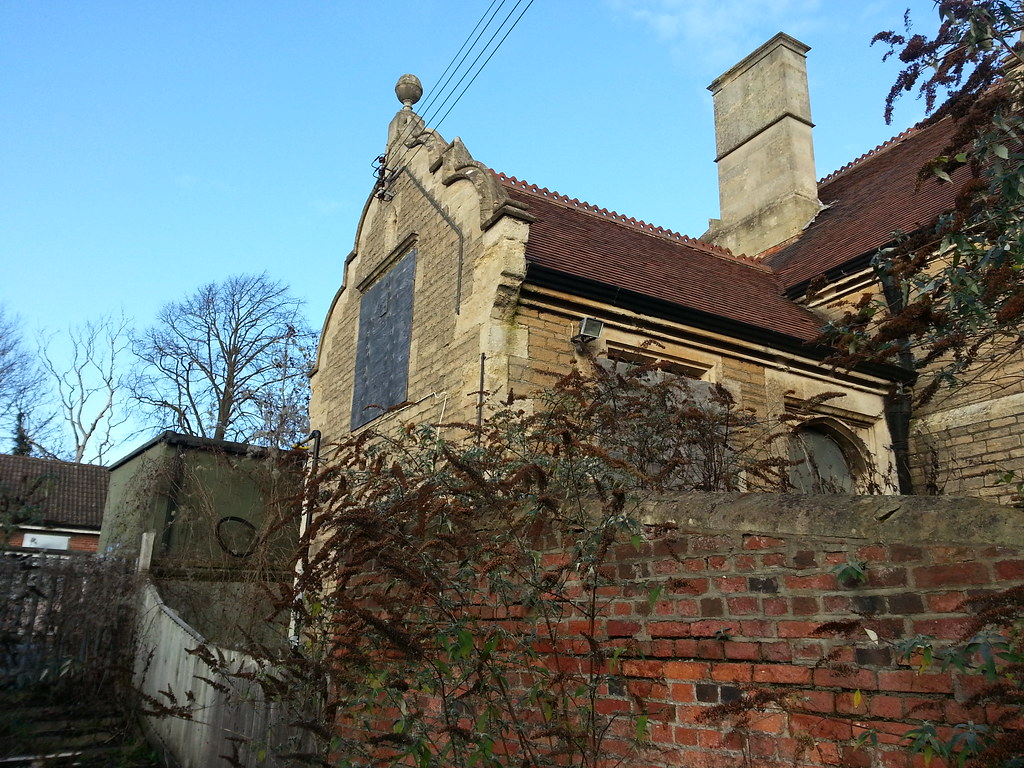 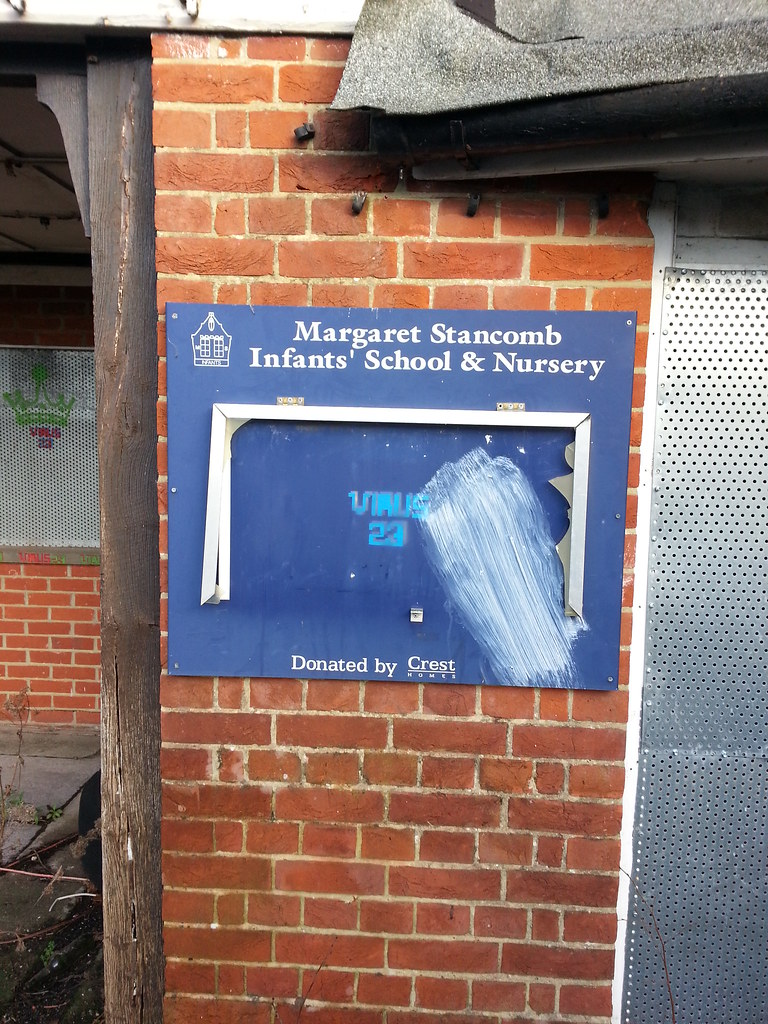 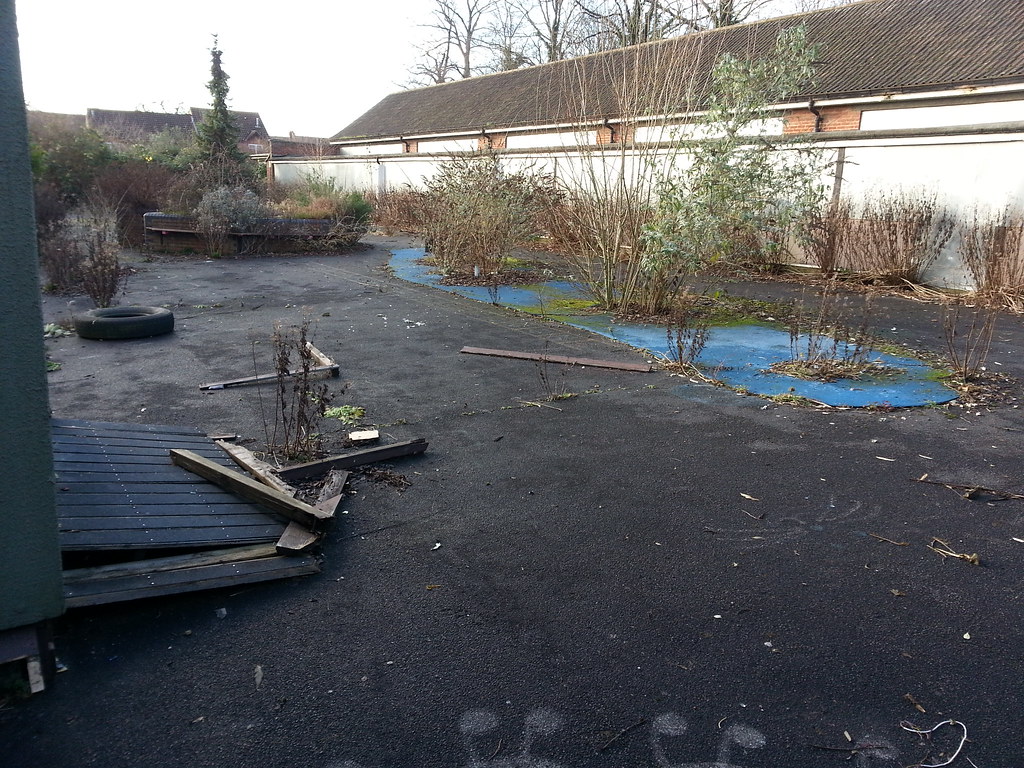 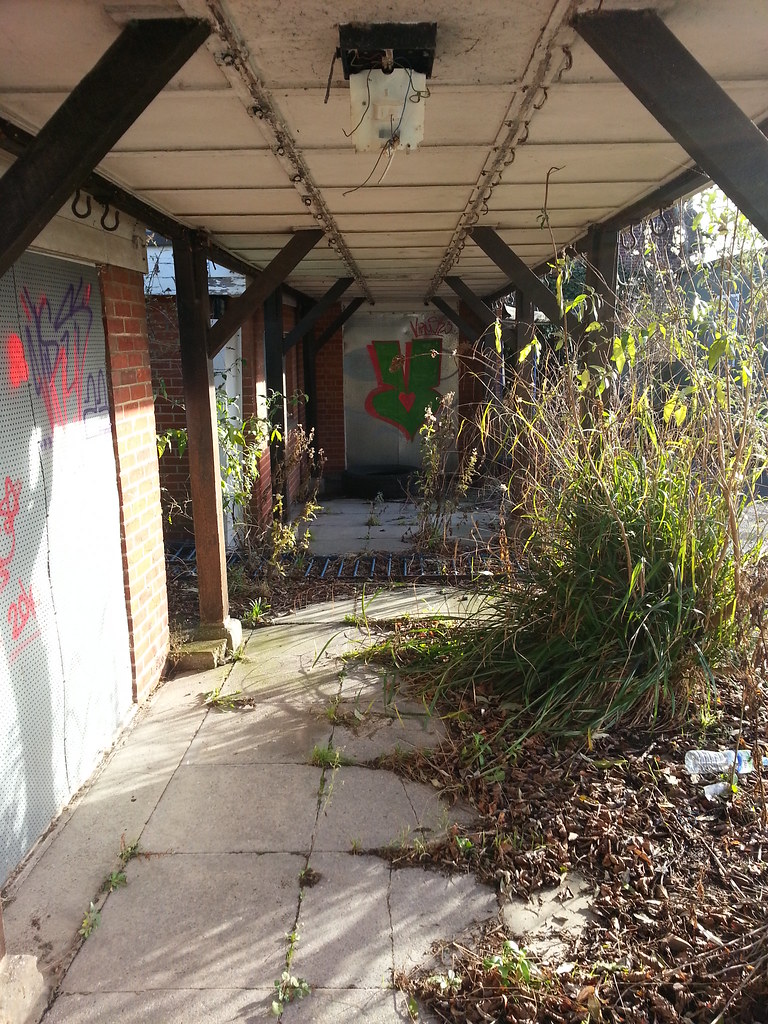 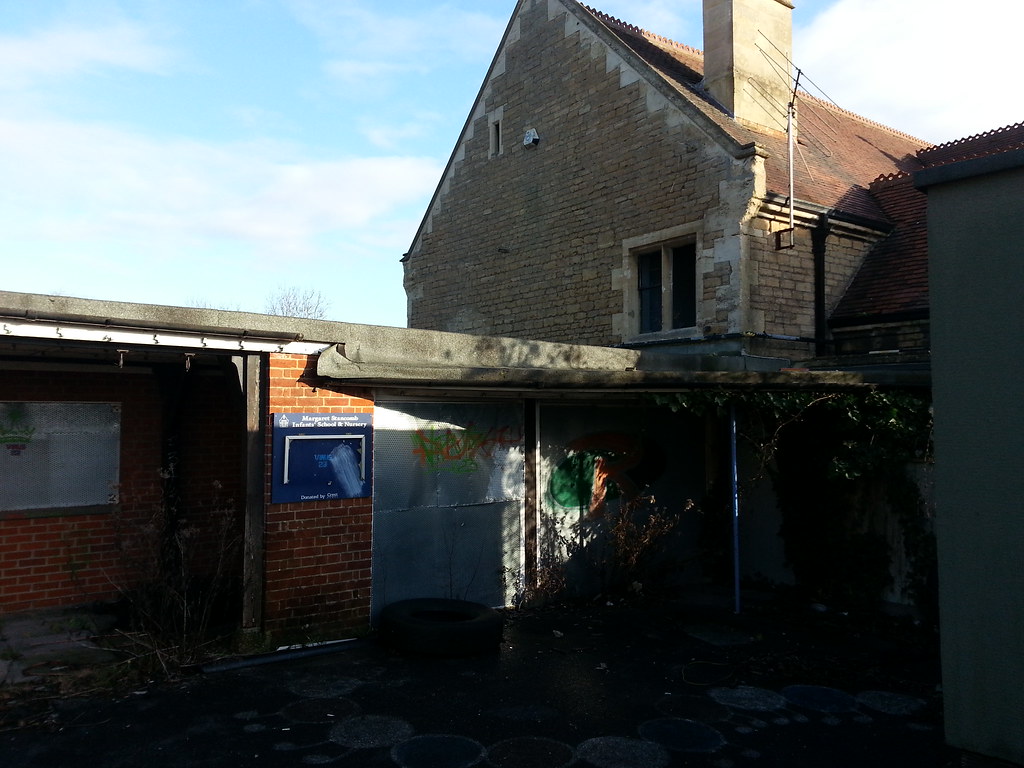 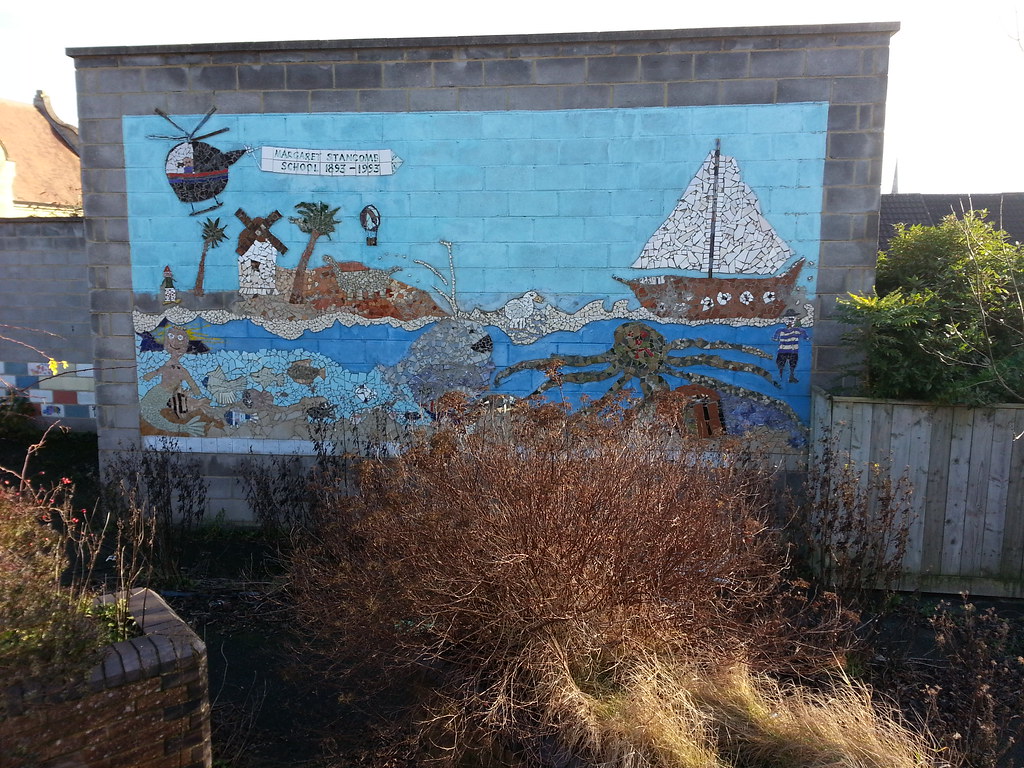 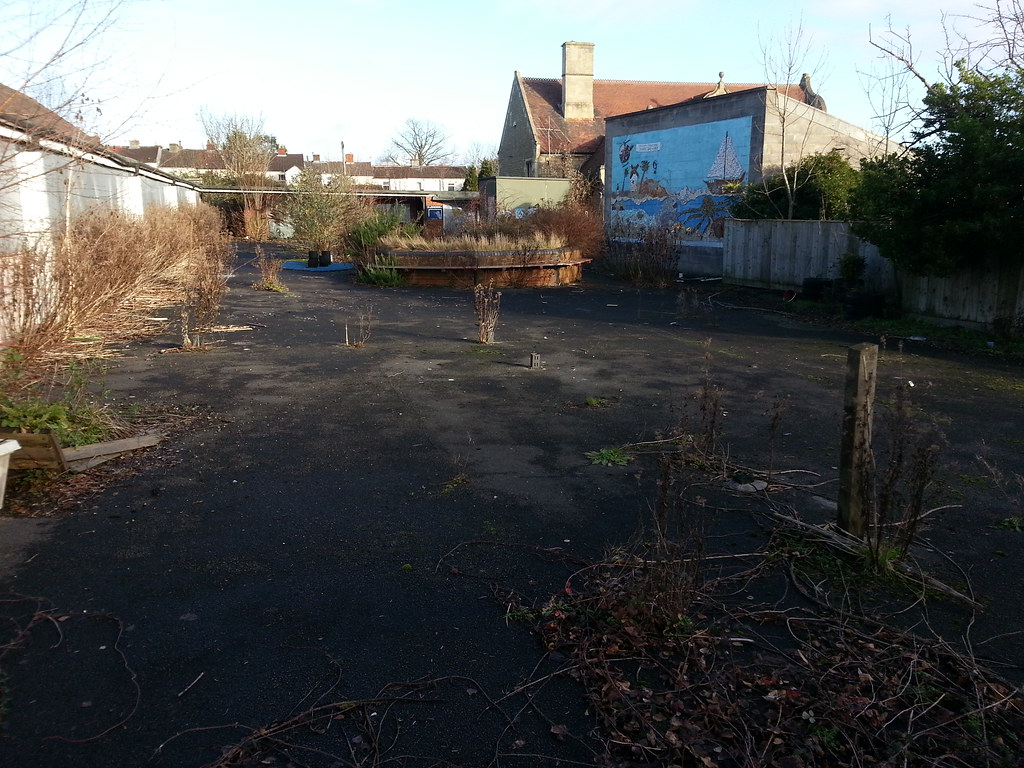 Great report,did you manage to go inside?

flyboys90 said:
Great report,did you manage to go inside?
Click to expand...

not yet as I've not been back. I do have appropriate gear, but need the time!
You must log in or register to reply here.