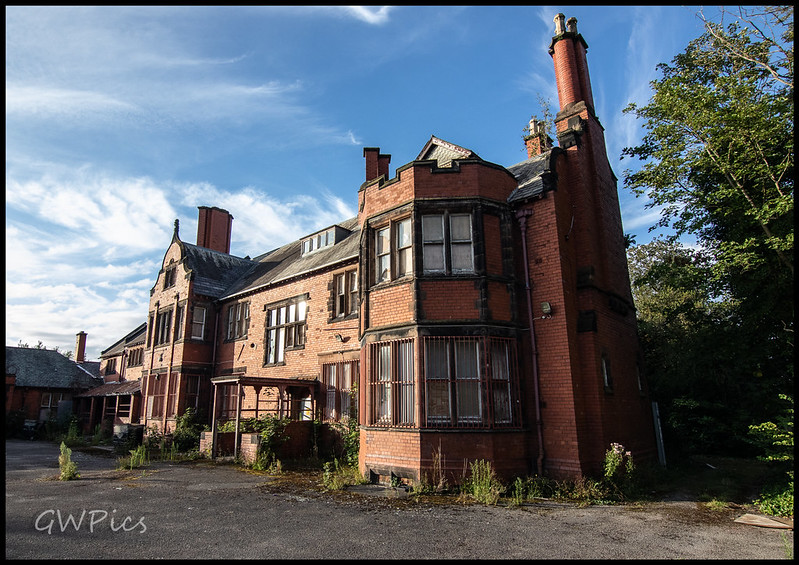 Im struggling to find a lot on this place so have shamelessly nicked it from other reports. The Building itself is grade 2 listed & is described as ...School, formerly villa. Dated 1884, with late C20 alterations and additions. By J. Francis Doyle, architect, of Liverpool. Smooth red brick with sandstone dressings, tall clustered shaft chimney stacks and a Westmorland slate roof covering, laid to diminishing courses. Free Renaissance style. 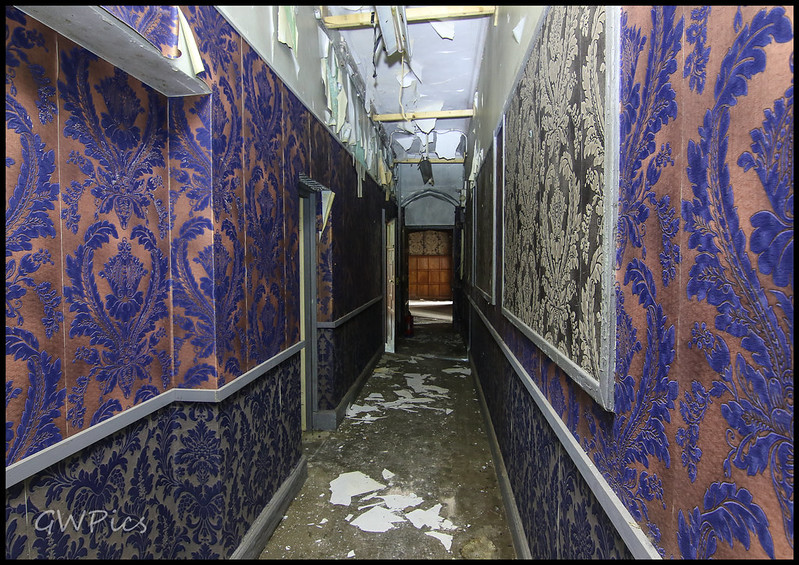 This was originally called Eddesbury, built about 1885 - one of the last grand mansions constructed in West Derby. Occupying the site of an earlier house, it was the home of prominent cotton broker Danson Cunningham. Mr Cunningham, who had a disabled son, was among the wealthy people who pioneered outings for children with disabilities. They would take the children and carers on outings to Wirral and elsewhere in their expensive cars. The Cunninghams knew Councillor Margaret Bevan, later Liverpool's first woman Lord Mayor. It is believed this is how Liverpool City Council acquired this building. The school was named after Miss Bevan, serving children in need of specialist education for decades. It is still owned and maintained by the city council and is used for filming, including scenes from Young Dracula with bbc notes & filming notices still littered around. 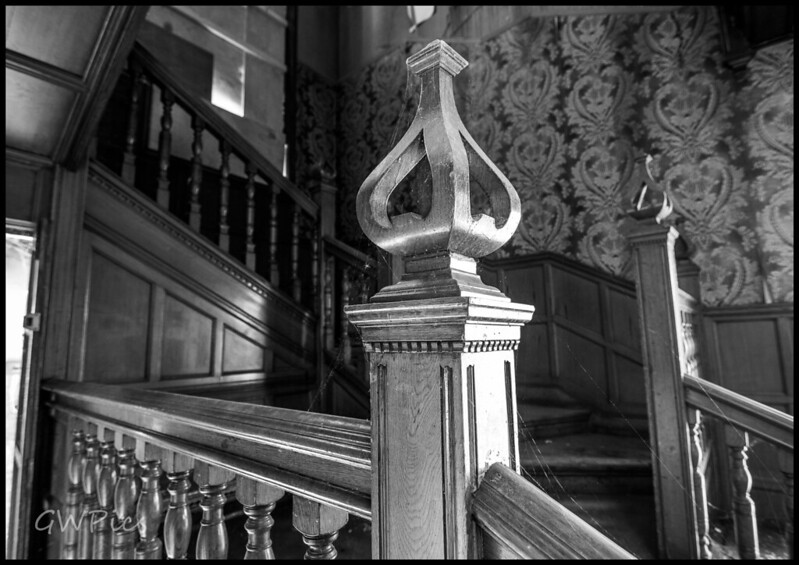 The Explore . Originally checked this a year or so back & it was sealed tight as it seems to be more often than not.

At this time we did a few exteriors & had a mooch in the part which was inevitably burnt down a few years back https://www.liverpoolecho.co.uk/news/liverpool-news/shocking-footage-shows-large-fire-14717335

Roll on to this year I noted it was open & just happened to be "T North" for a few days with my lad was just a case of right place at right time. this was prob the most serious explore my lad had done so he was made up to get in here too.
Thanks @Tbolt for the heads up here.

We only got in the old building but wasnt really that interested in the newer area anyway, the architecture in here is superb even if a little garish in places, if u like fireplaces this ones a must!

As usual its a bit pic heavy but lets get on with it. 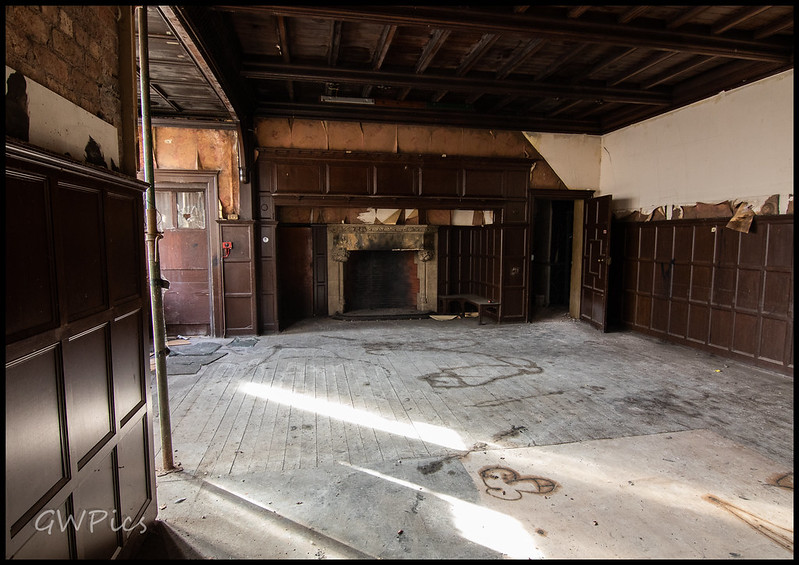 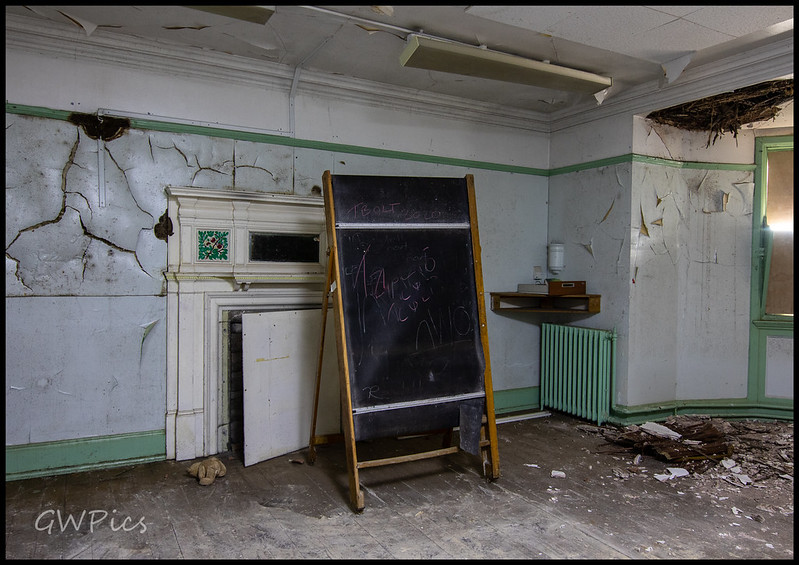 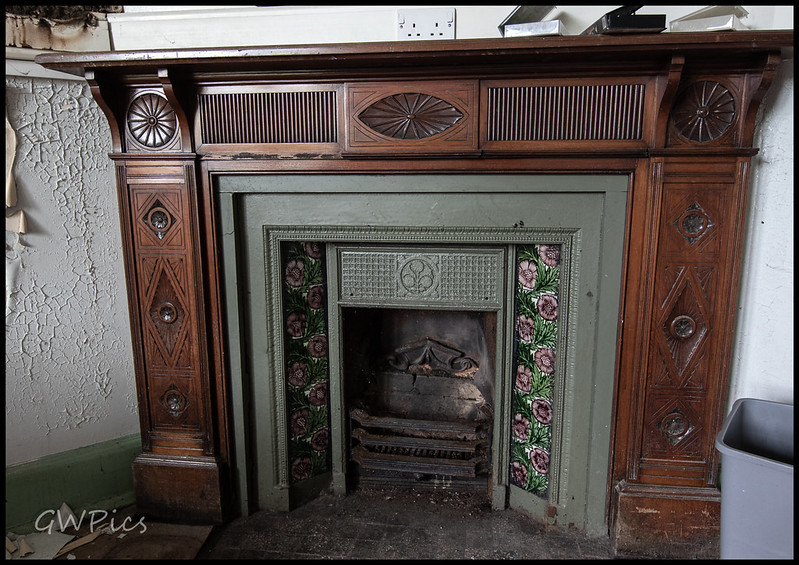 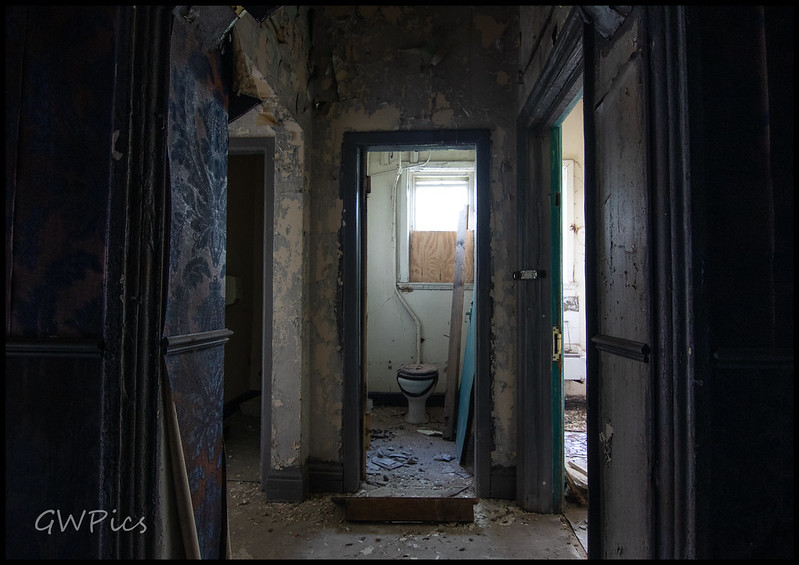 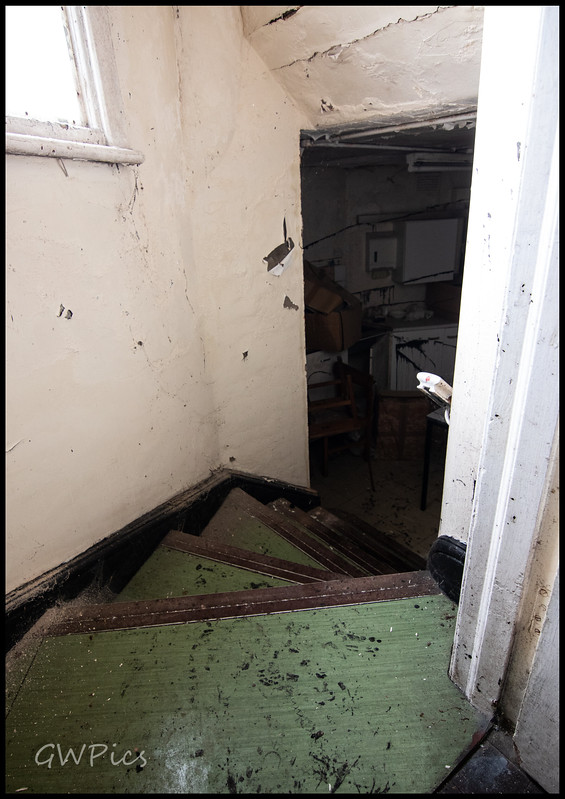 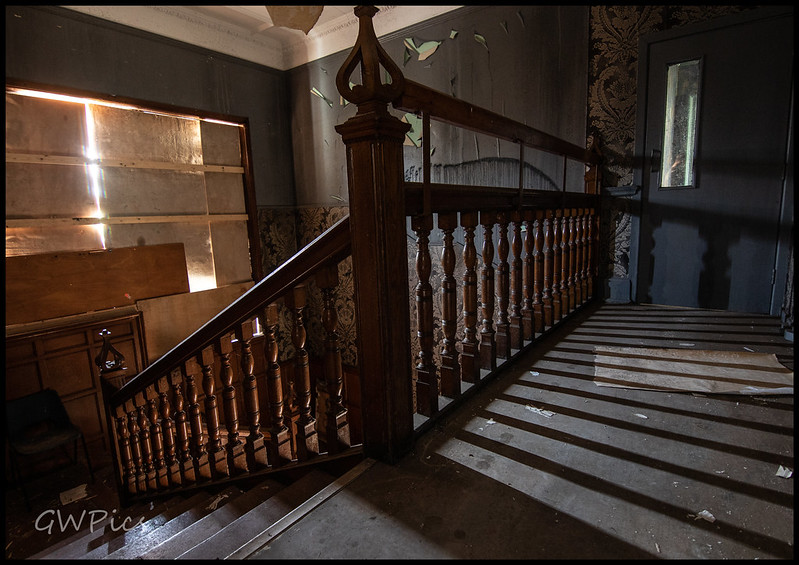 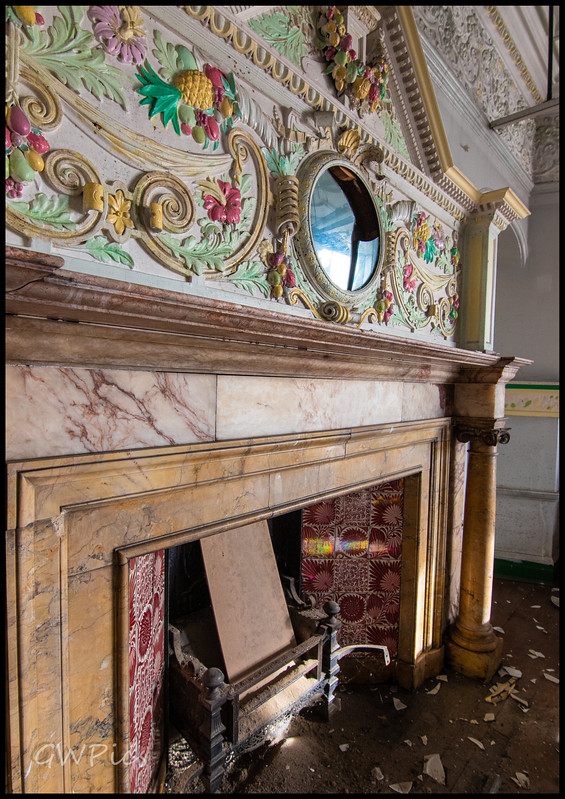 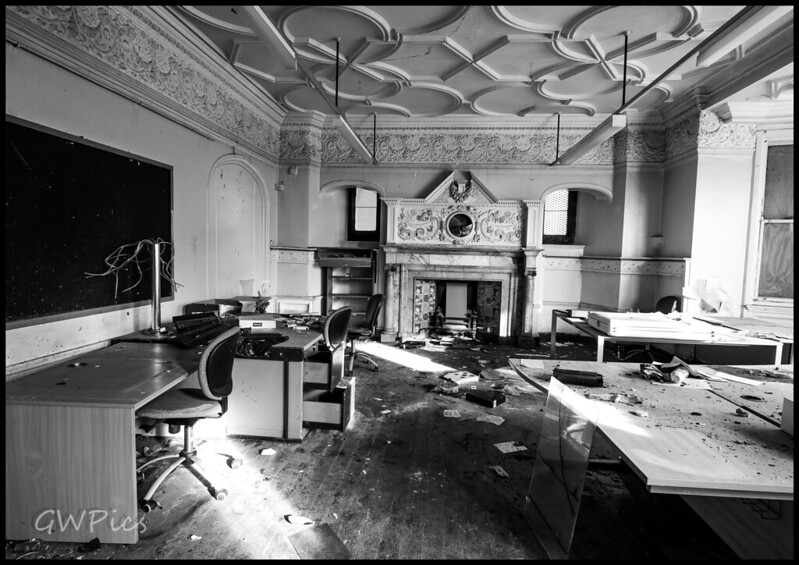 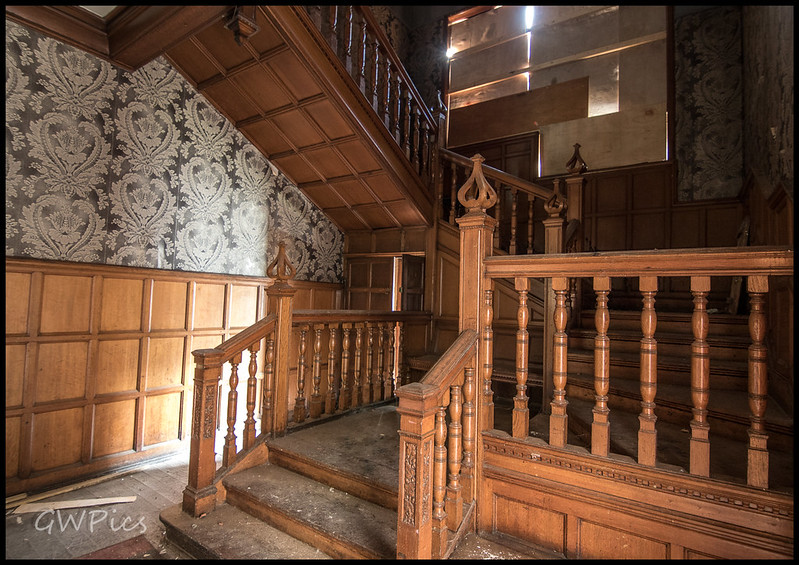 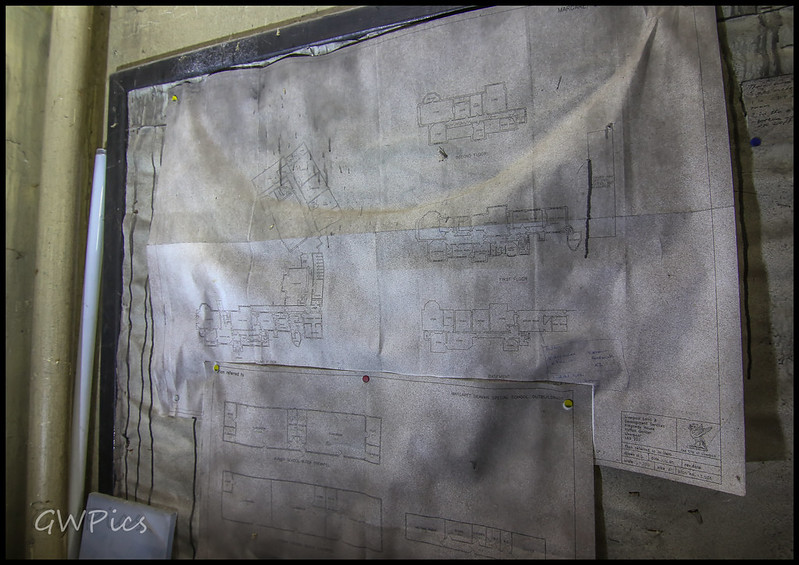 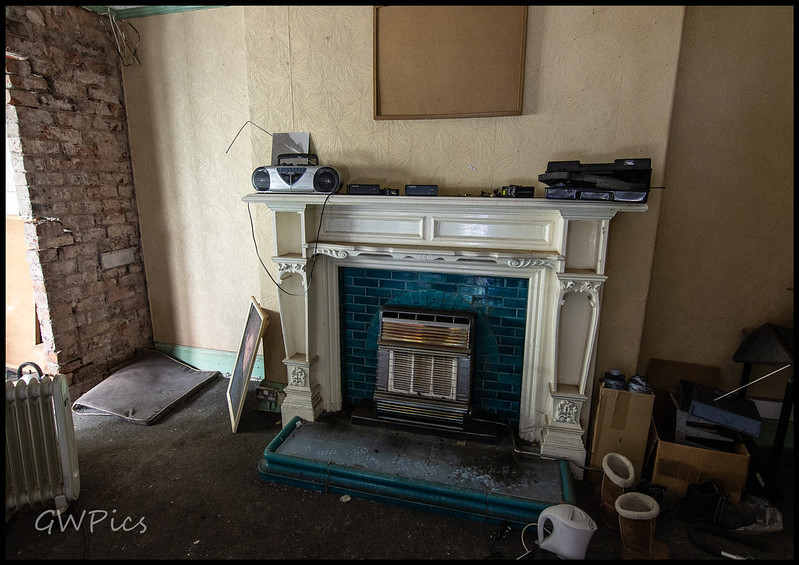 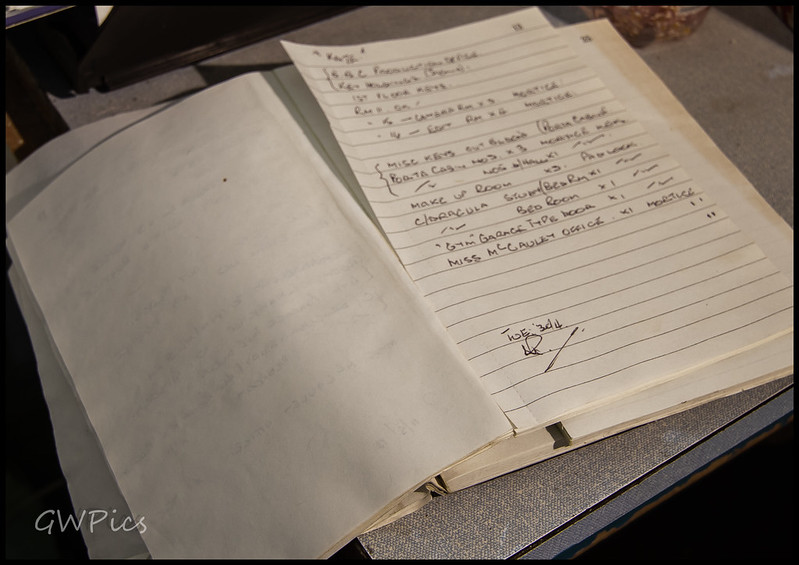 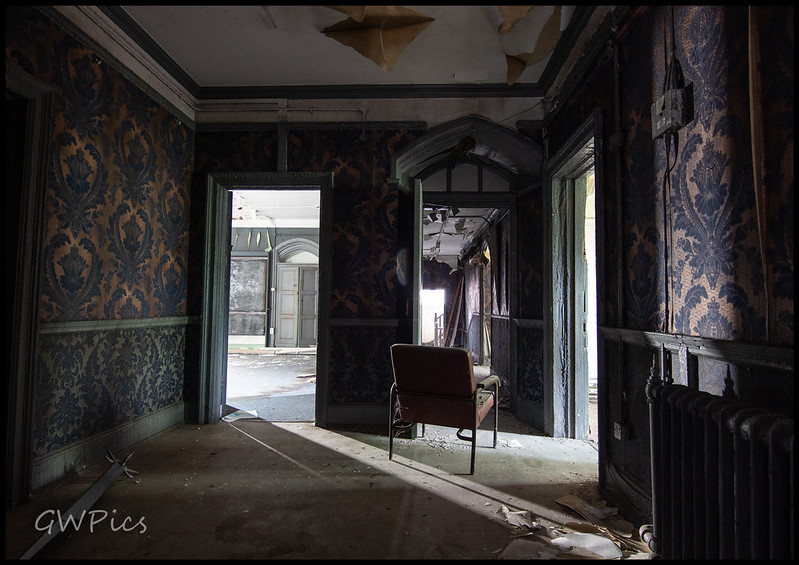 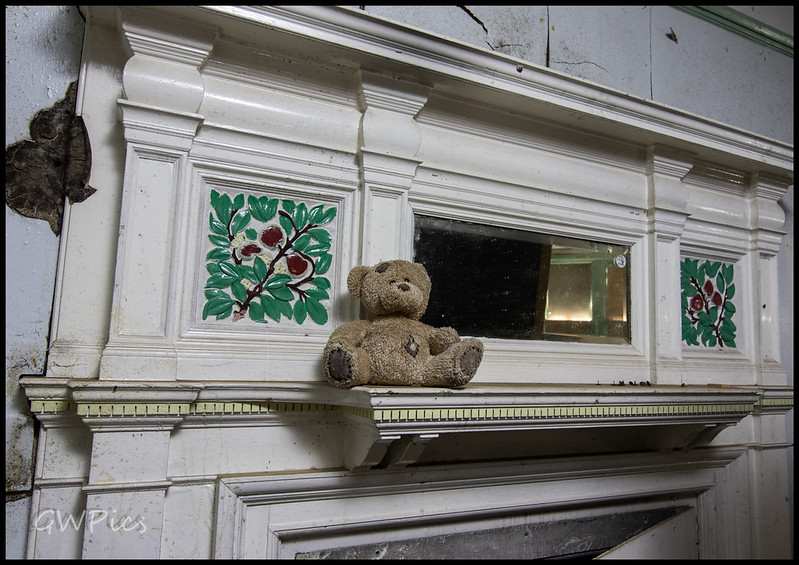 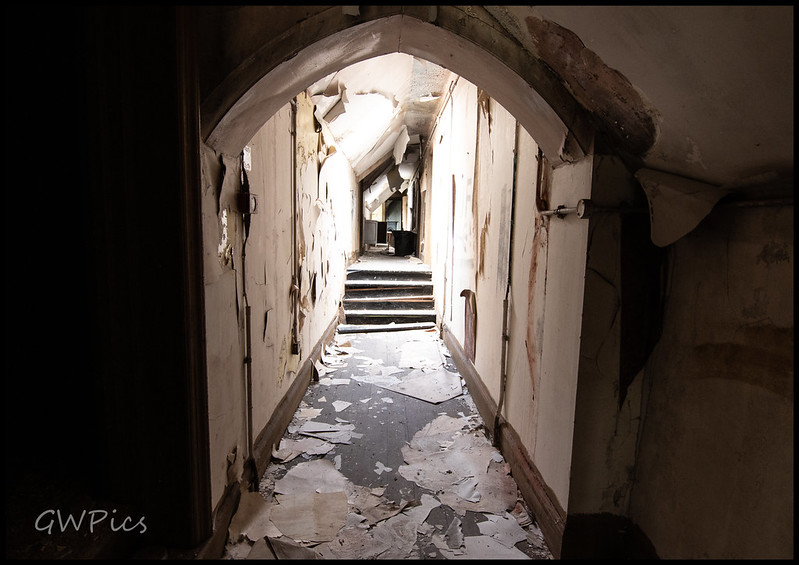 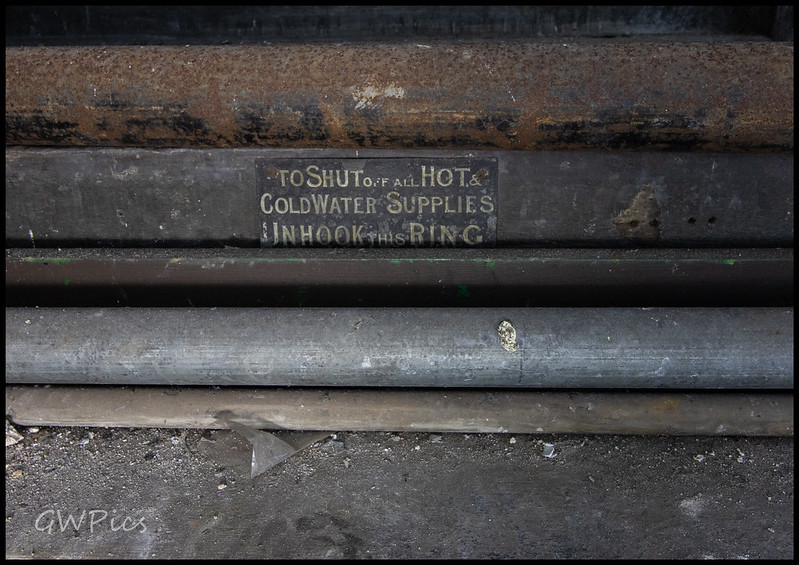 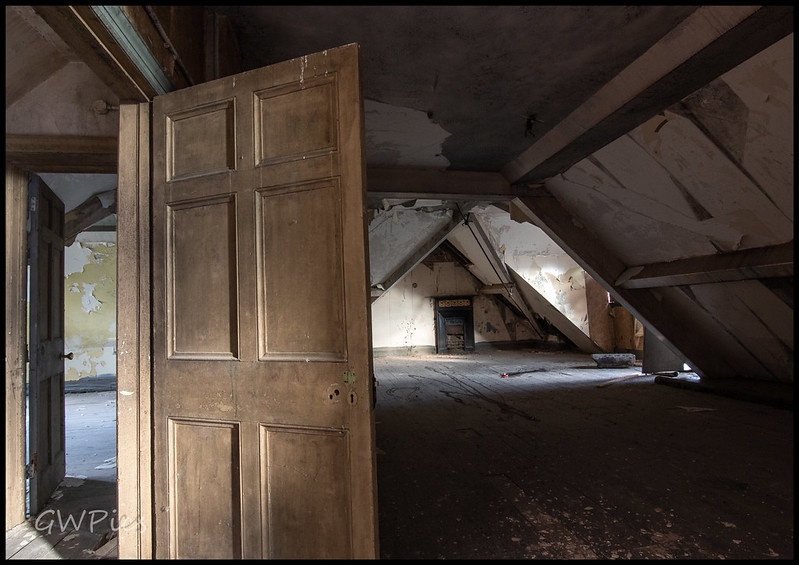 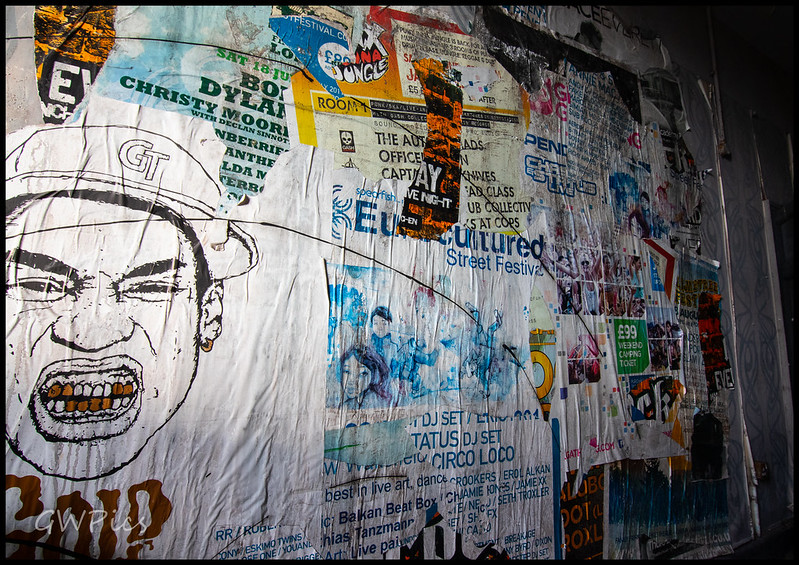 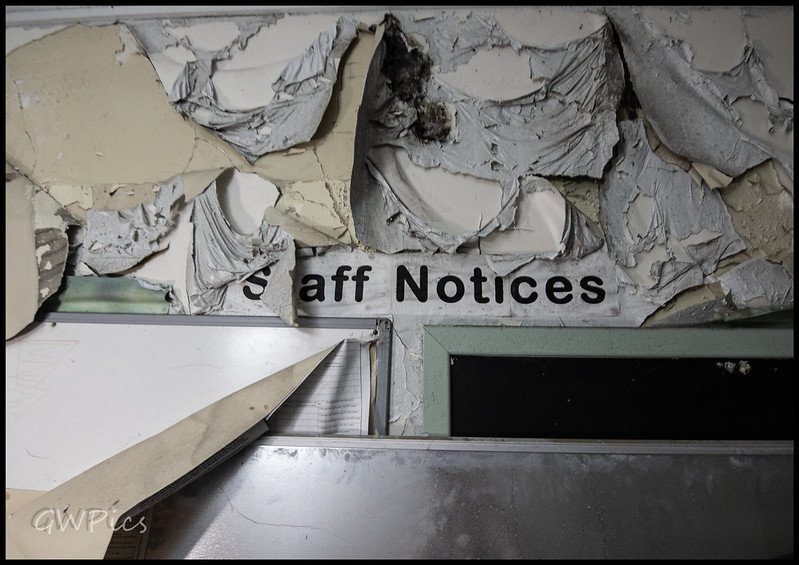 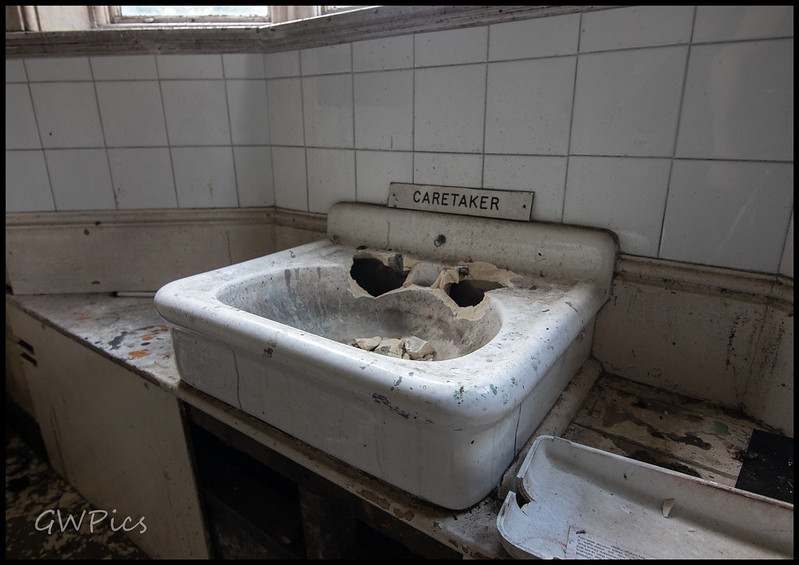 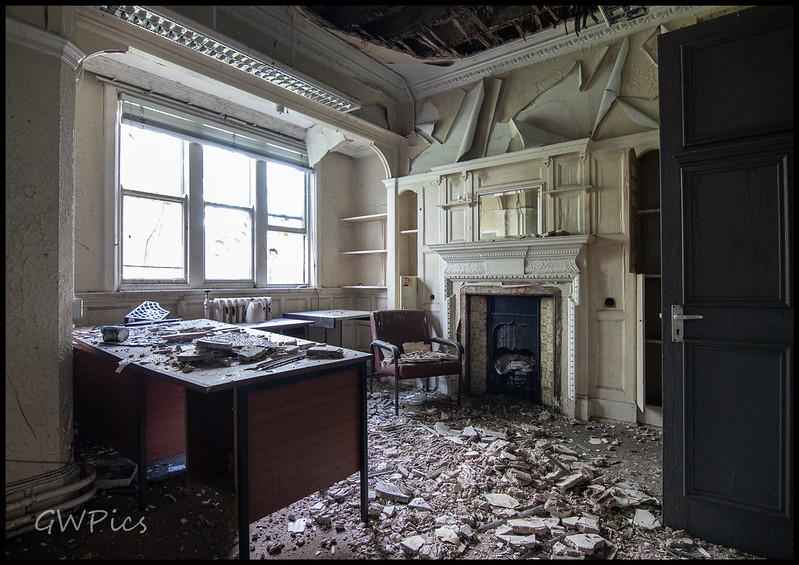 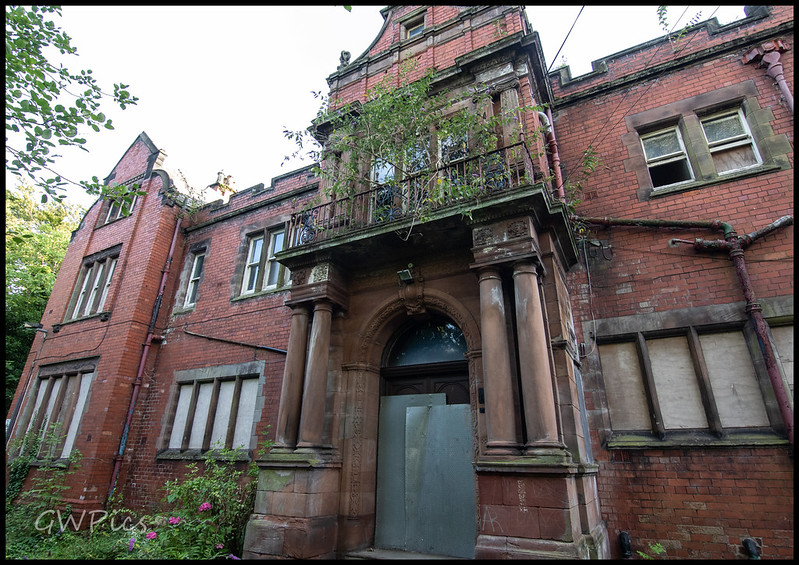 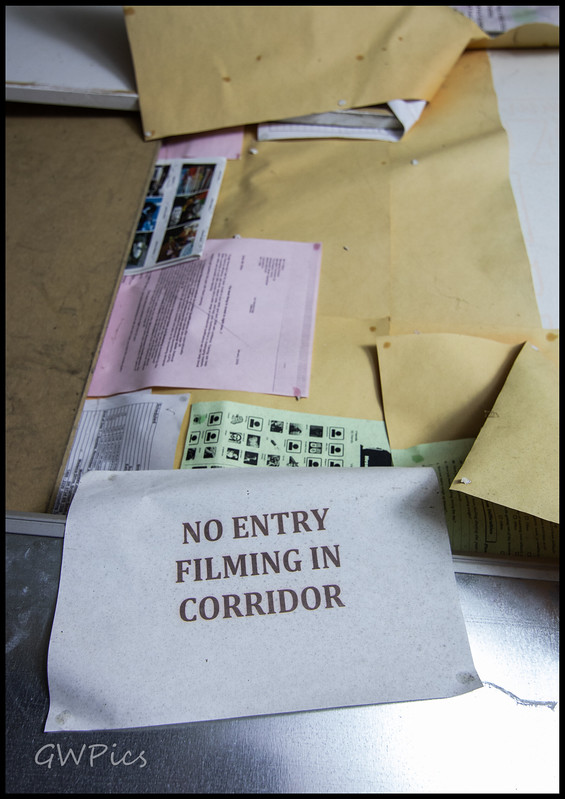 Thanks mate I seemed to enjoy this one more than you did, I loved the architecture

That's a bit special that one mate...

HughieD said:
That's a bit special that one mate...
Click to expand...

Thanks Hughie its pretty cool in there
M

That wallpaper! That fireplace! So many stunning features in this building. Very nicely captured.

Miss Luna said:
That wallpaper! That fireplace! So many stunning features in this building. Very nicely captured.
Click to expand...

Thanks its a great place

Excellent - I worked there as a supply teacher during the Spring term of 1987. When it eventually closed the pupils from Margaret Bevan along with the remaining permanent staff moved to Bank View High School previously Meadow Bank School then in Sherwood's Lane Fazakerley where I spent most of my teaching career!

Great to see more of the Young Dracula school. There's some crazy wallpaper going on in the second pic!
C

unbelievable building, rotting in spectacular style! thanks for posting
A