The Explore
After mine and @Dragon_Urbex main site for the weekend; we had a nice, slow and relaxing morning. A late breakfast and a slow journey back down south; just under 200 miles. I wanted to be fresh and take a slow jaunt back.

We stopped off at Willington Cooling Towers; a site we had both visited for a half an hour or so stop over; and had been conversing with other exploring friends who were hinting plans of doing a Culver and railway tunnel on the way home. I had seen this place on the forums; and thought it must be worth a crack, it was on the way home and a decent size.

We all met up here and scouted it; noted securities positioning and made our way inside. It was pretty wrecked and plain inside, but quite photogenic and made for a nice halfway point.

After a few hours inside; we continued on the long journey home, through an almighty spring storm on the motorways; nice, slow and steady…

The Molson Coors site at Burton dates back around 150 years. It was founded and built by the Bass Brewing Company in 1864. What remains of the site; is largely a modern brewery with two listed buildings, constructed in the Victorian era.

The entire site was mothballed back in 2017, and then closed and fully decommissioned in 2018. It is now undergoing demolition which seems to have taken hold on mostly the industrial side of the building.

The site is currently up for sale, with Molson-Coors insisting that the listed structures must be kept in place.

Up until as late as 2019; the brewery was connected to another brewery owned by the same firm. That brewery is still live. It was connected via a metal bridge, but this was demolished in 2019.

The site was acquired by Molson-Coors, (a partnership of Canadian brewing company Molson and USA based Coors) sometime in the 2000s. The site has been empty for a number of years. We found boxes of crisps with expiry dates of 2014; though the mothballing began in 2017.

The older buildings had some quite modern Double Glazing to the front. They seem to be going downhill rather rapidly. 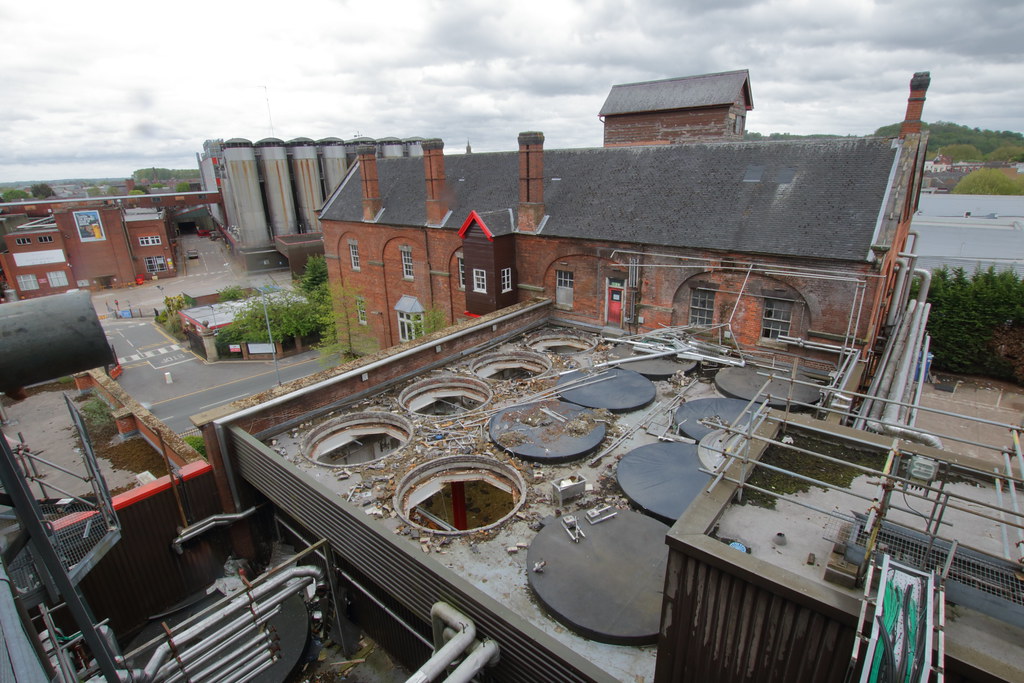 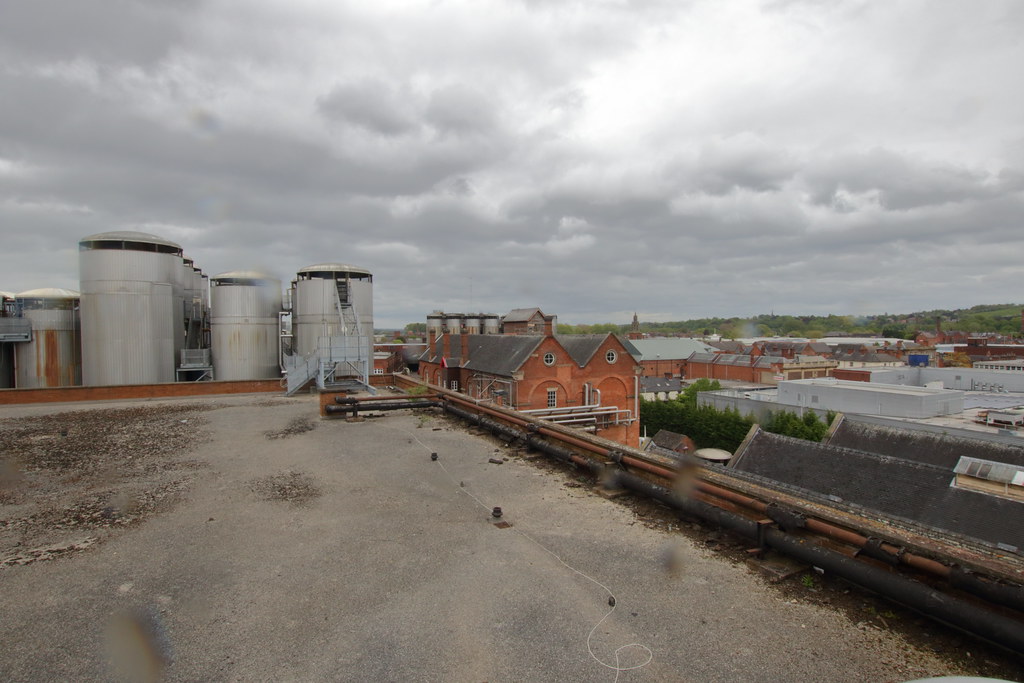 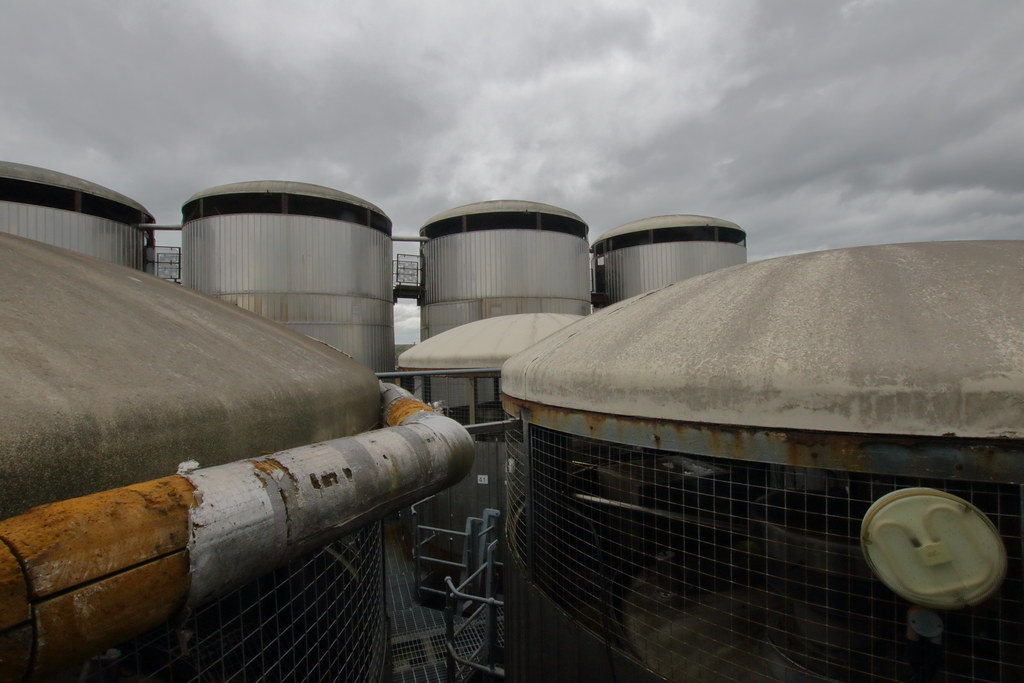 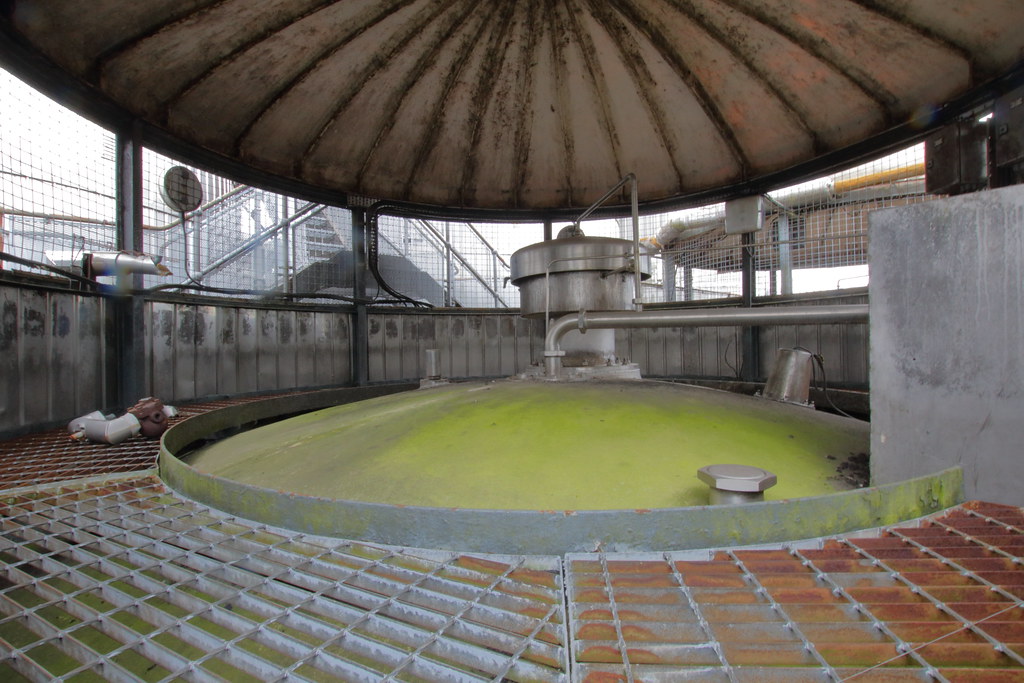 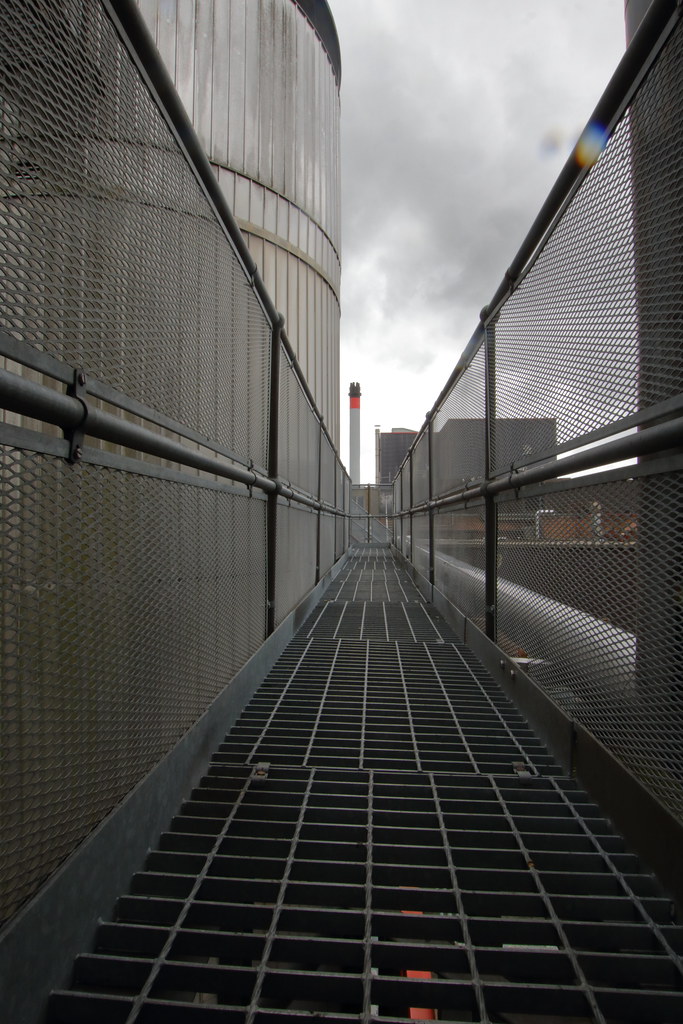 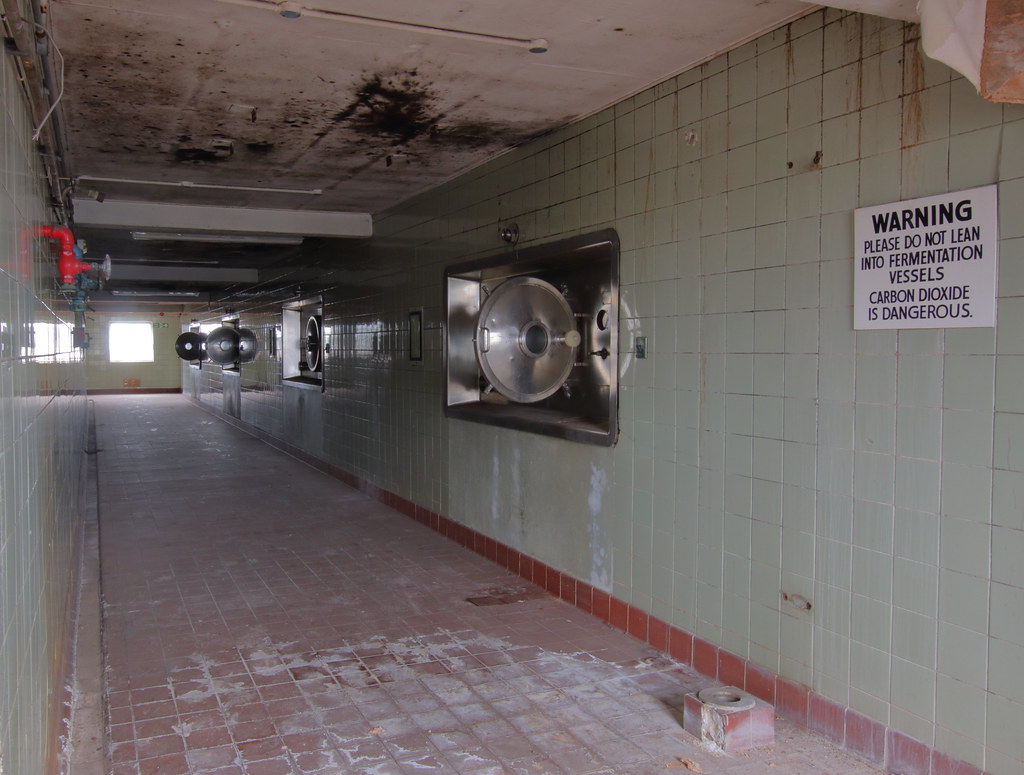 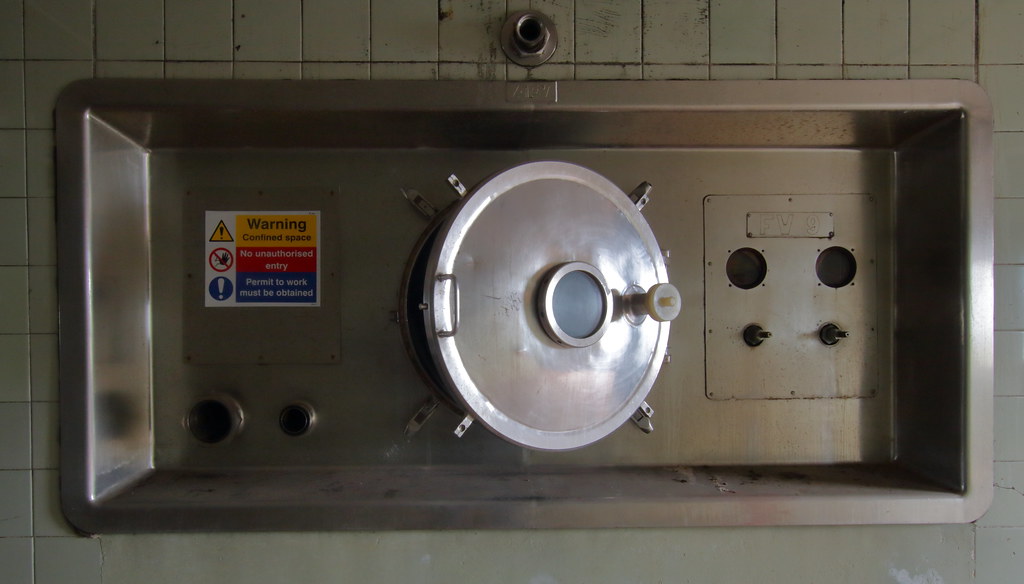 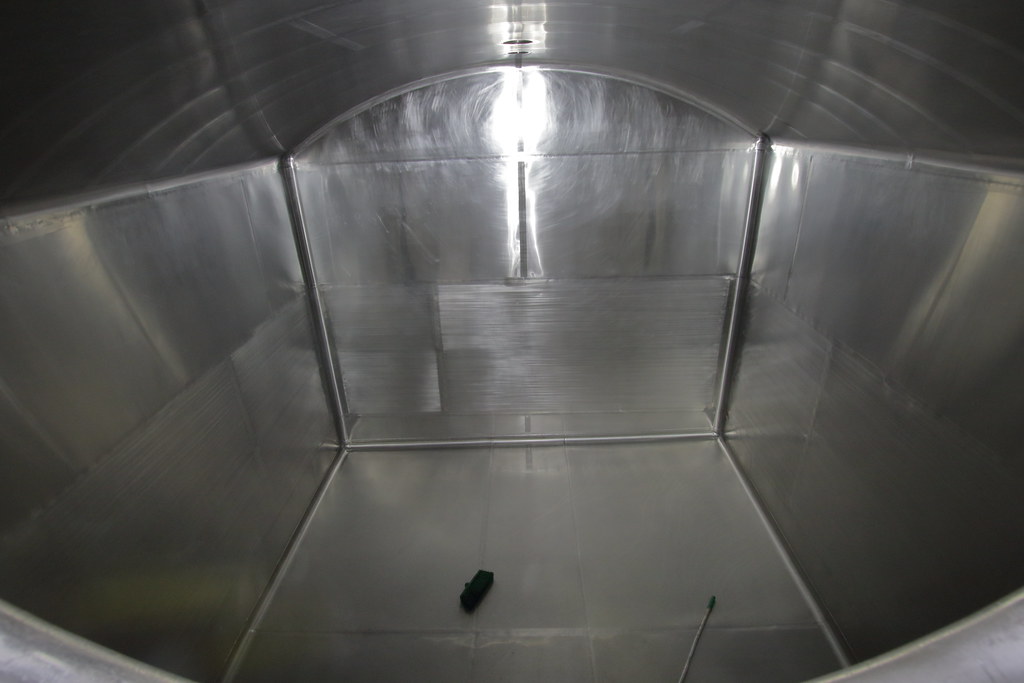 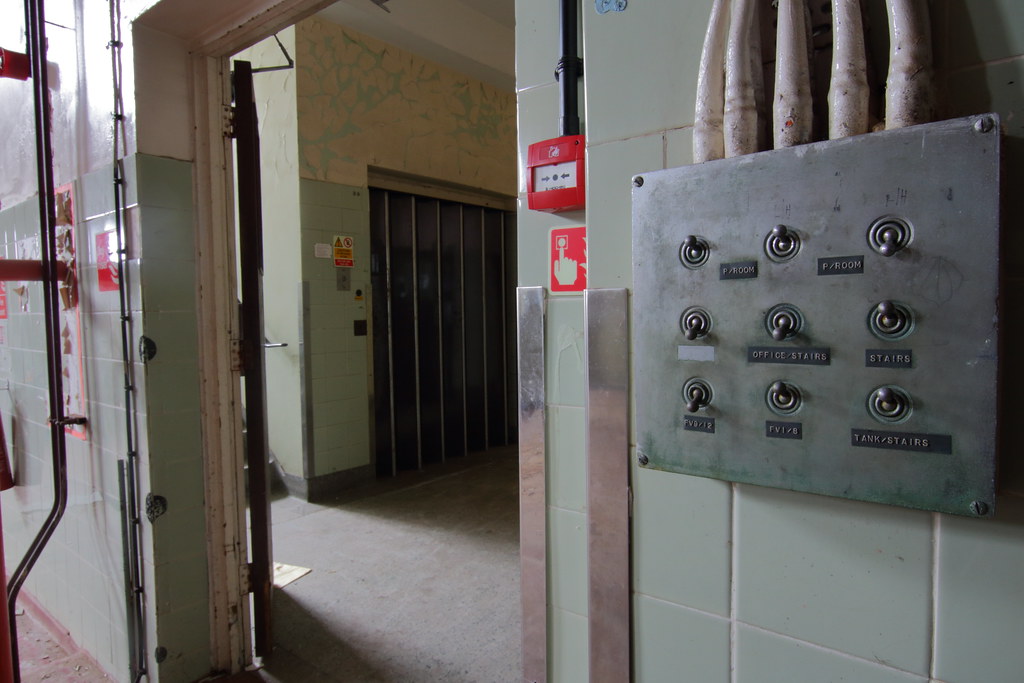 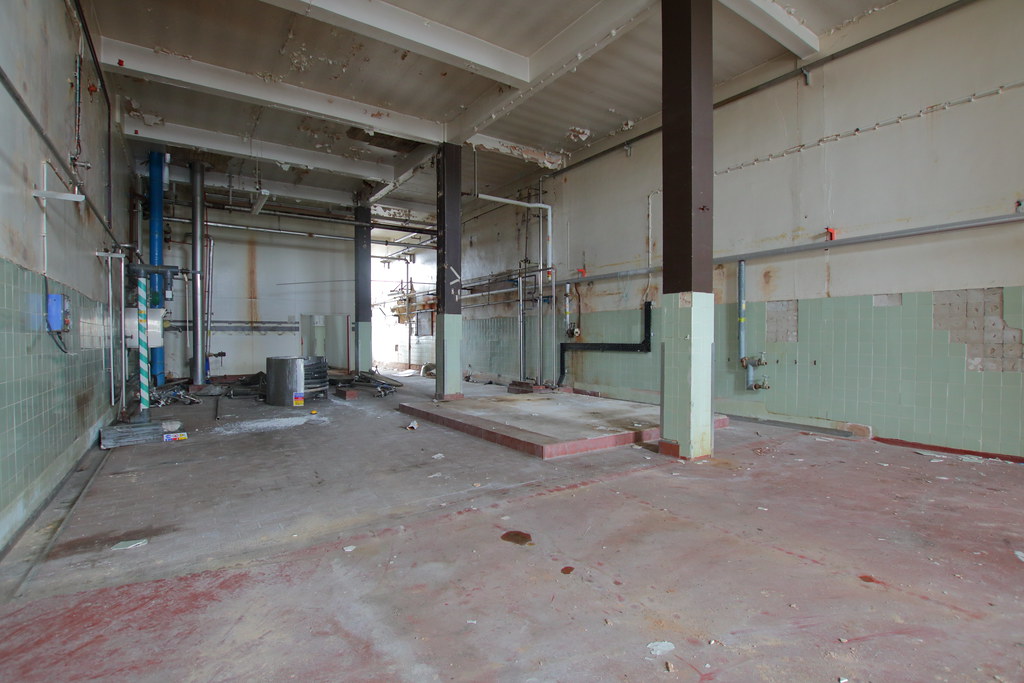 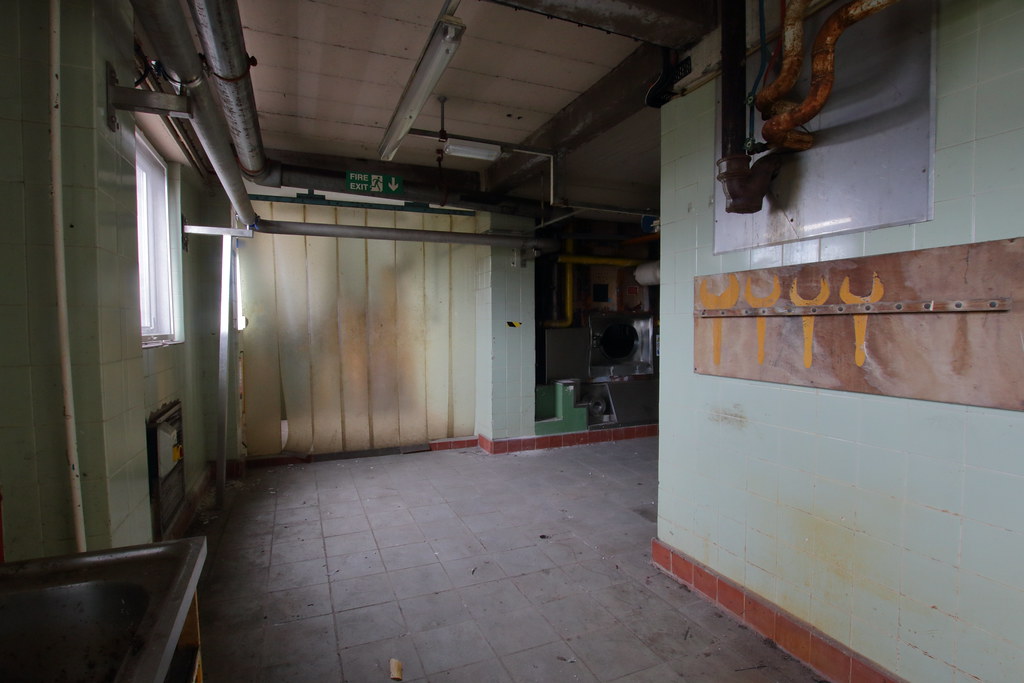 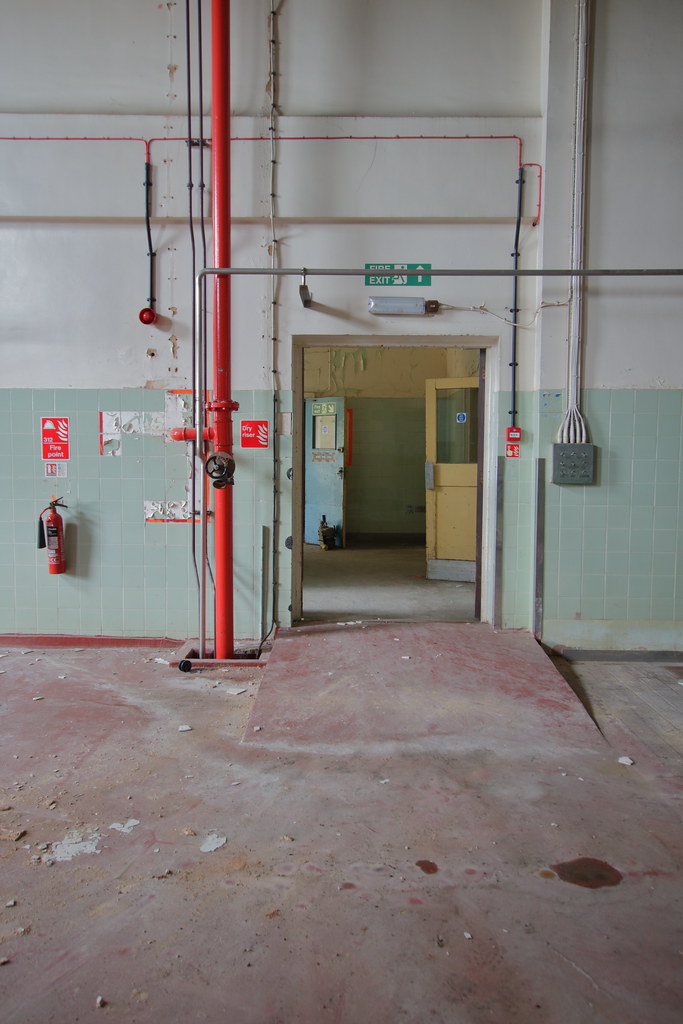 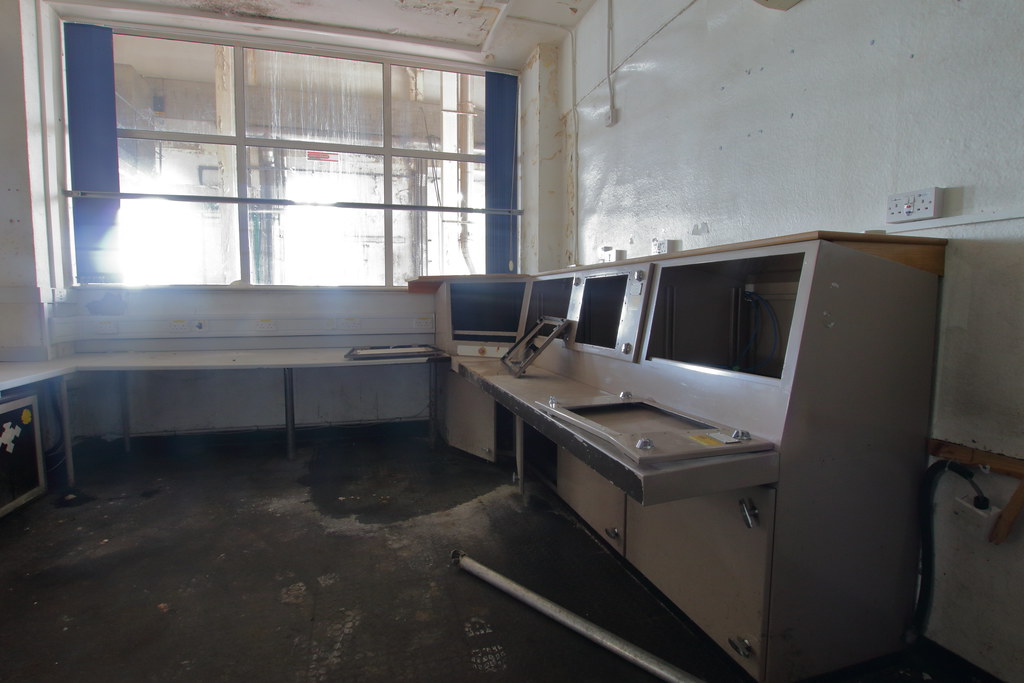 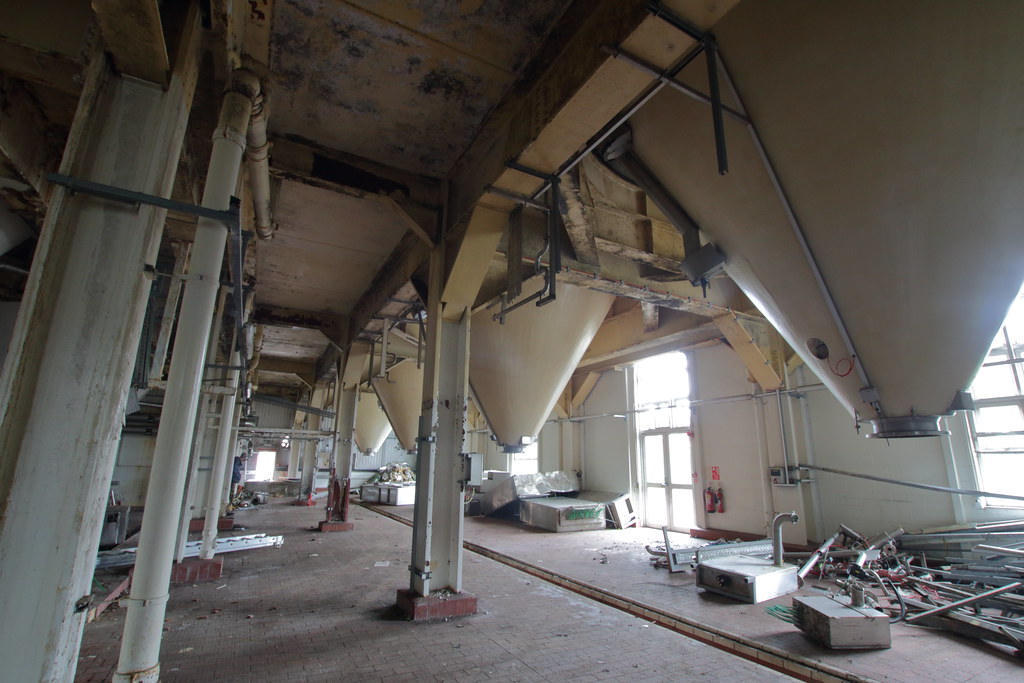 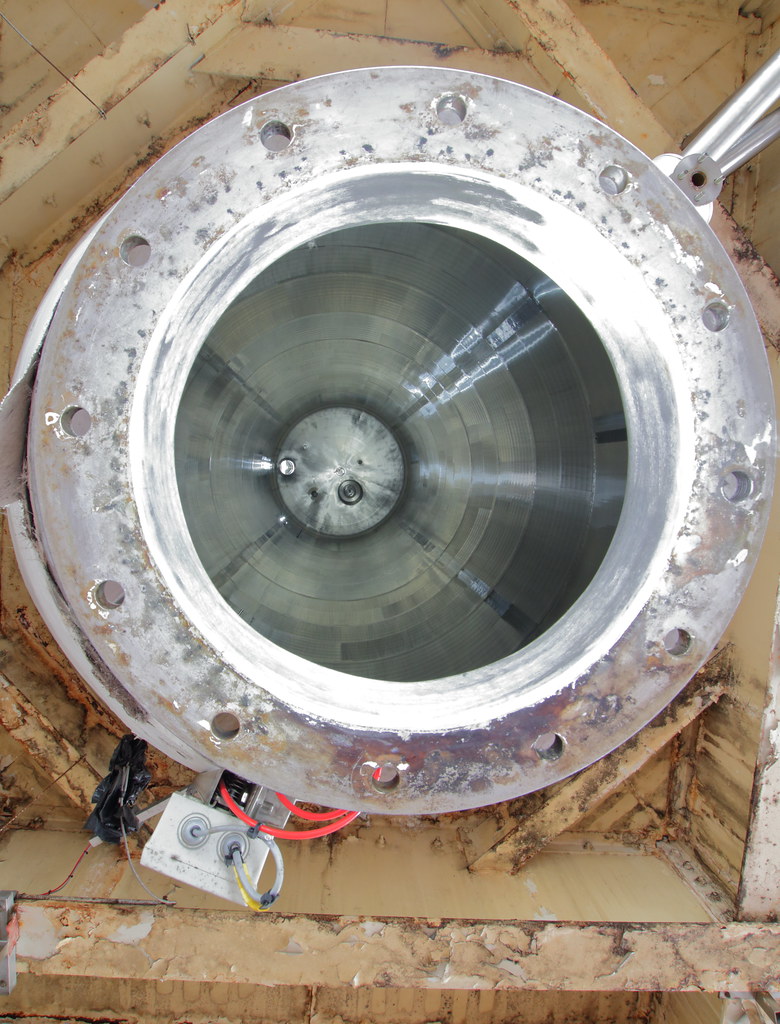 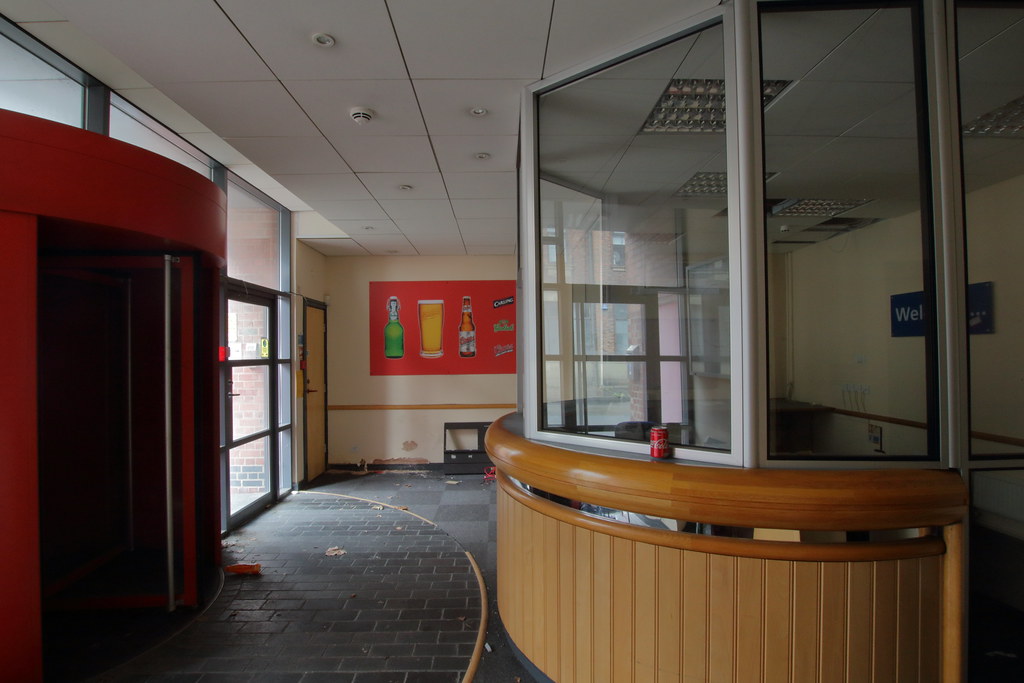 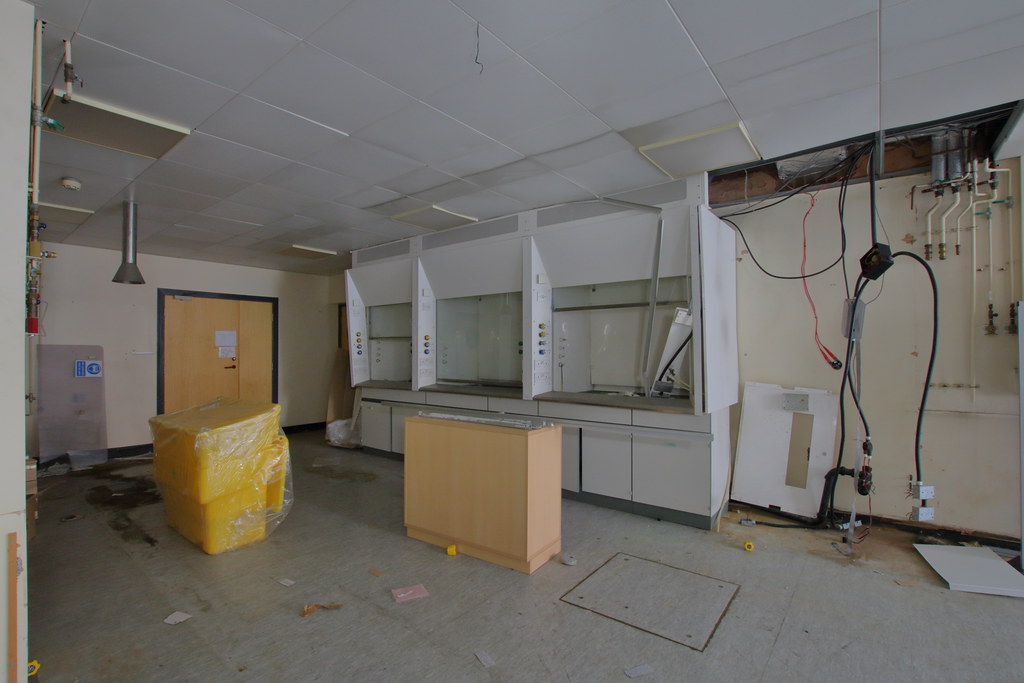 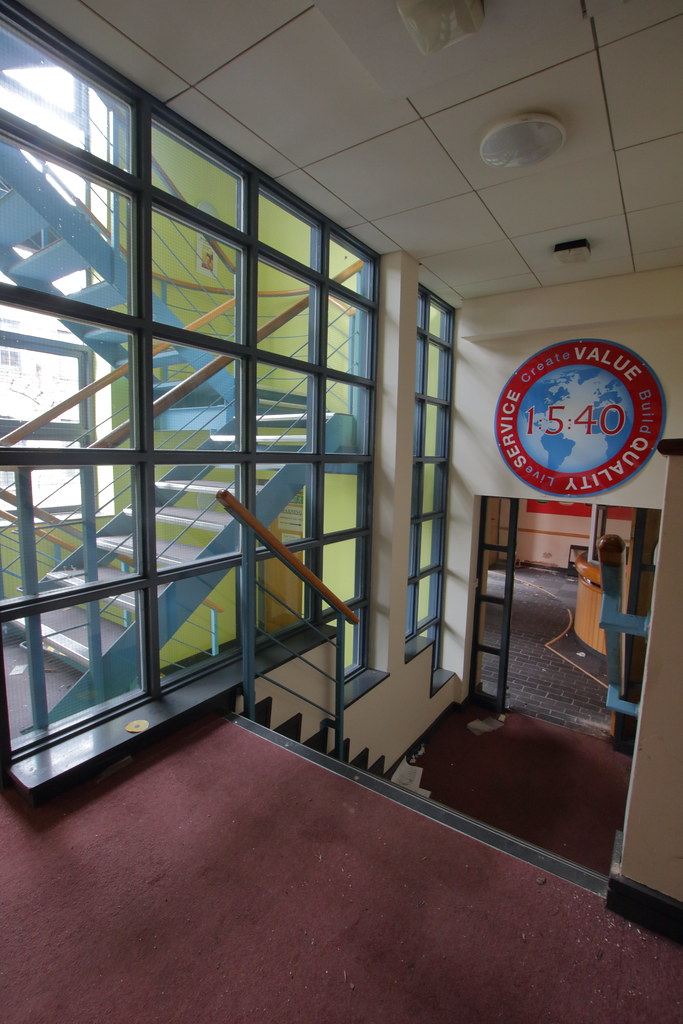 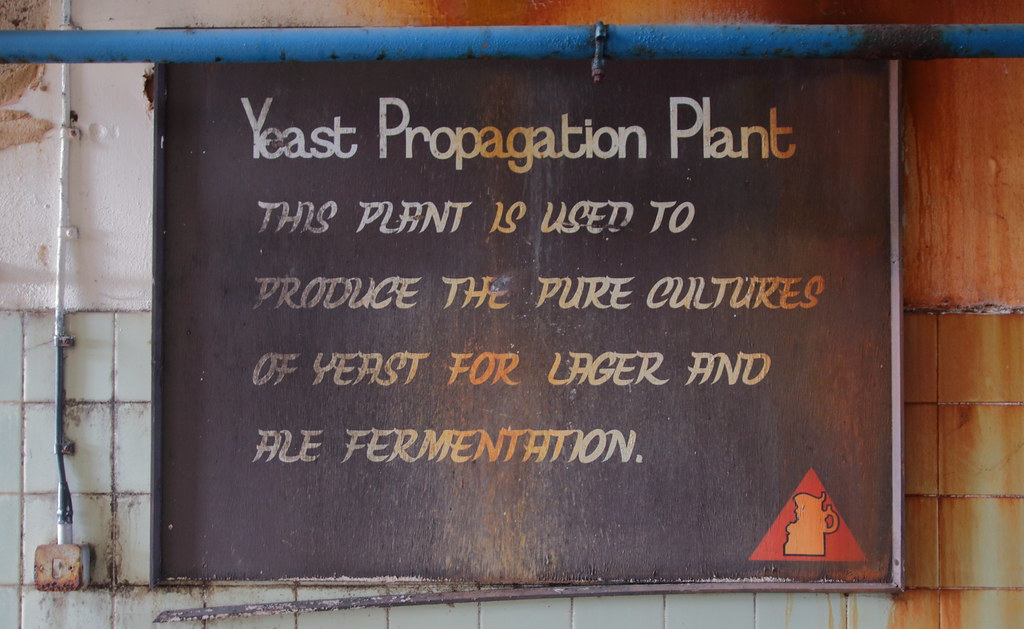 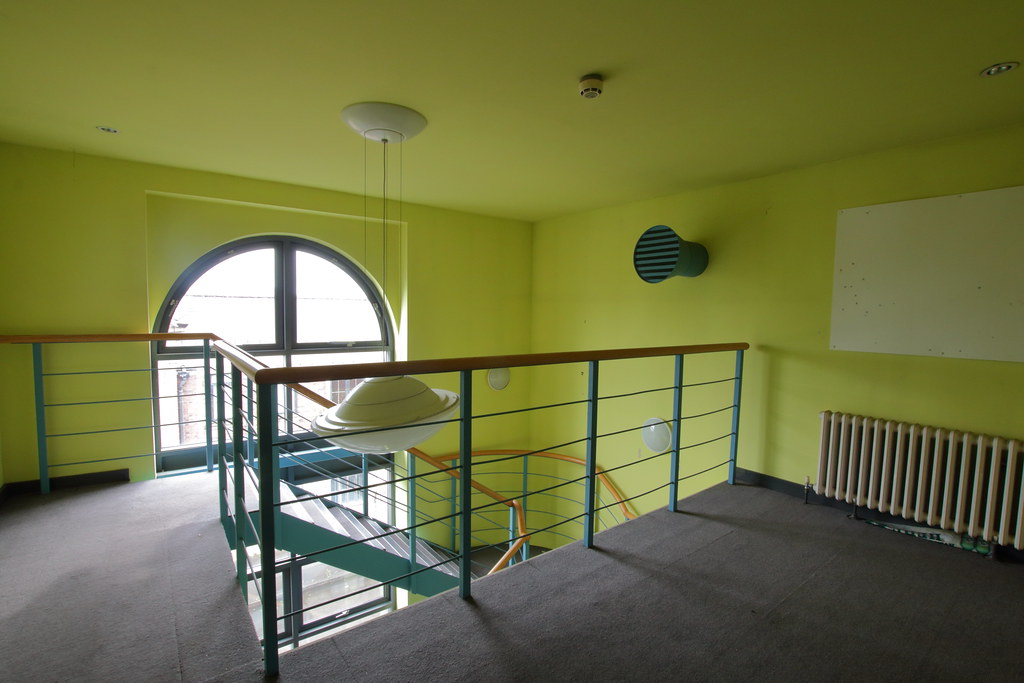 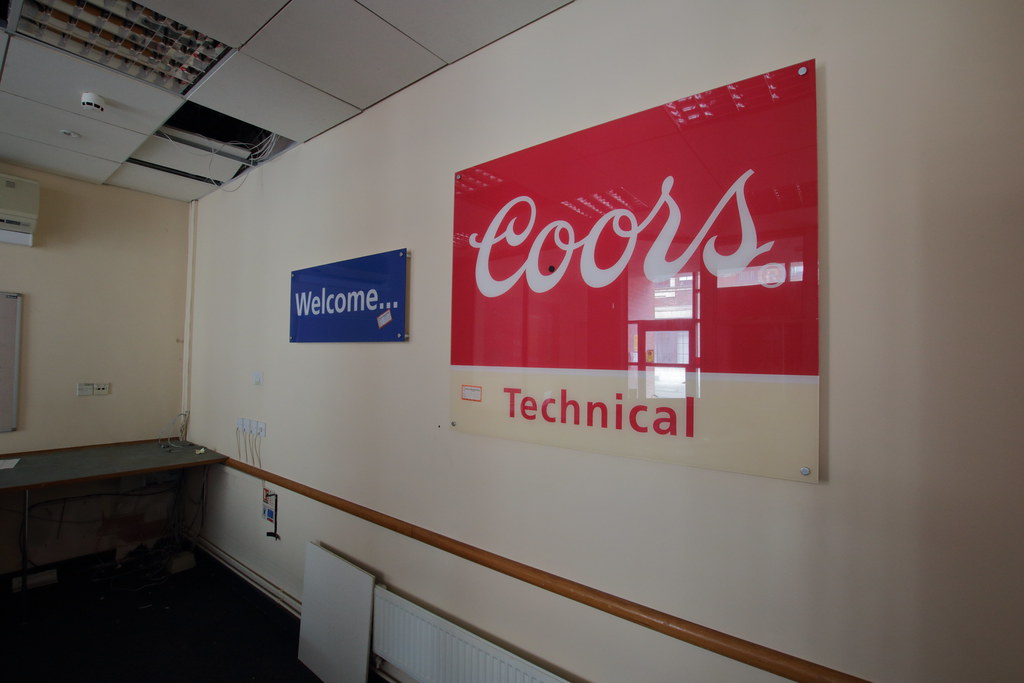 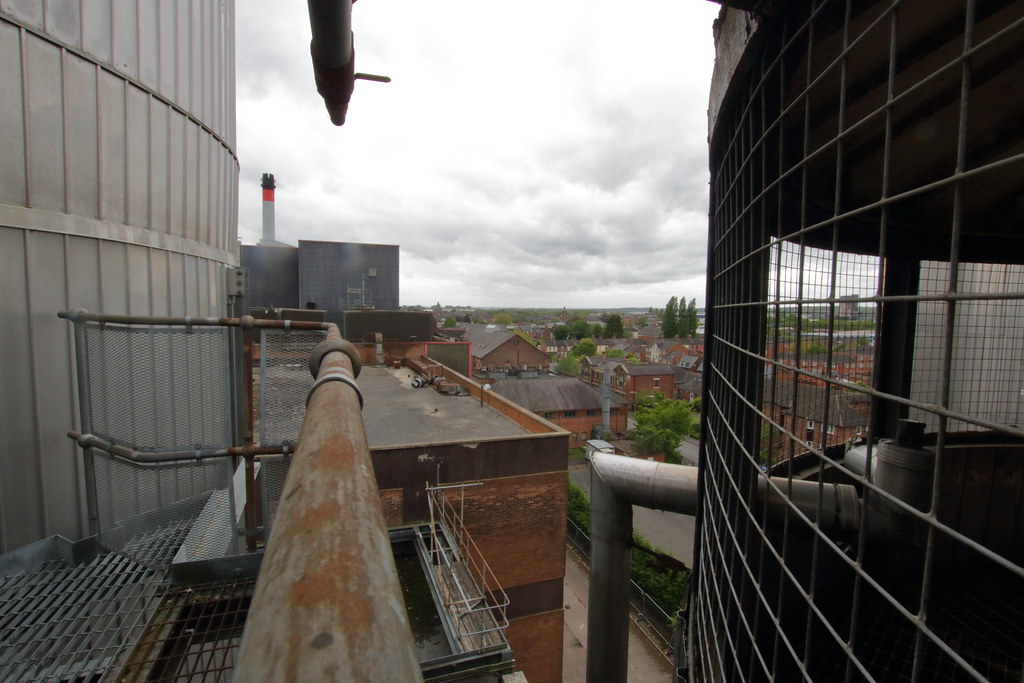