Back in 2013 I posted images of the Puxley Mansion ruins at Dunboy Castle in County Cork. As a result of a reorganising of my web site following a rescanning of the original images the images on the old thread have now disappeared. Therefore, I thought I would repost the rescanned images of this fascinating place.

I have not been back to the area for some time - and since these were taken work started on restoring the mansion as a luxury hotel in conjunction with some apartments constructed nearby. Unfortunately the financial crash resulted in the property being abandoned once again and photographs of its current state can easily be found on the web.

Anyway here is a bit of history:

The first part of the mansion was built by Henry and John Puxley in 1739.

The family prospered from copper mining in the Beara peninsular owning mines at nearby Allihies.

In the late 1800s, Henry Lavallin Puxley enlarged and improved the existing house.

In 1921, during the War of Independence, it was believed that the house was likely to fall into the hands of British forces and as a consequence it was burnt by the Irish Republican Army.

The Puxley family were compensated for the destruction of the house and the estate and house were sold to local interests.

There was a suggestion in prior to World War II that the house might be restored as a hotel by CIE the operator of Irish Railways.

However, the Puxley Mansion lay derelict until a few years after these photographs were taken.

After acquisition by an investment company work was undertaken to build adjacent apartment accommodation and the house itself was restored with the aim of opening a luxury hotel.

Unfortunately the economic crash of the 2008/9 brought work to a halt in 2010 and the partially restored building remains abandoned once again. 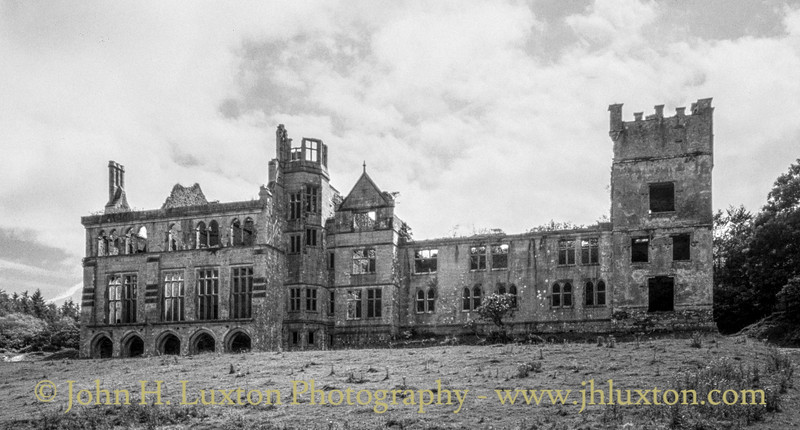 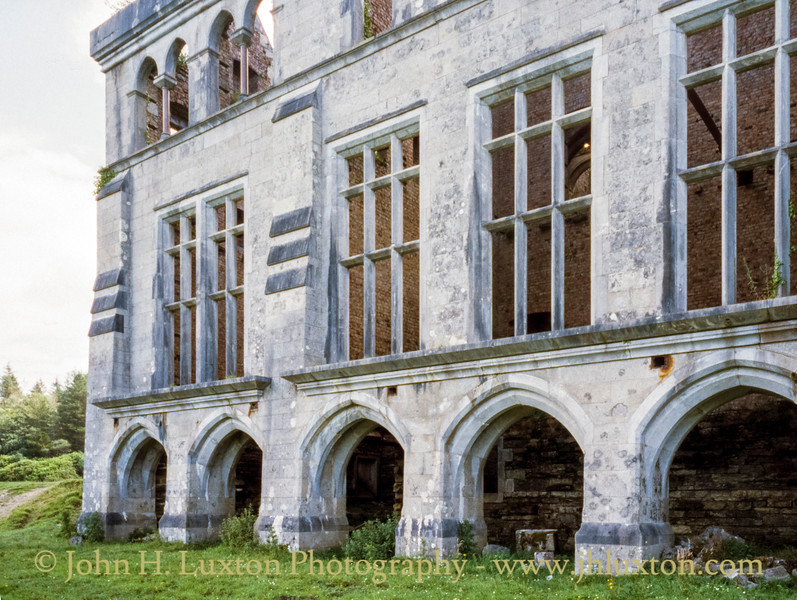 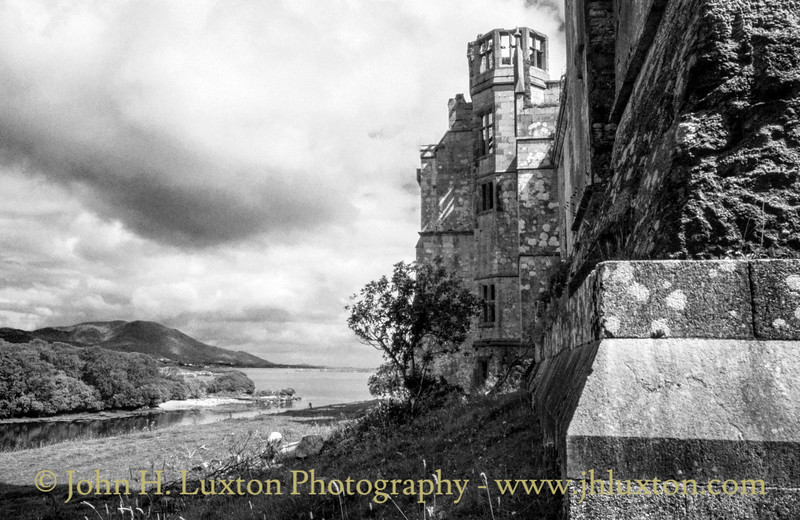 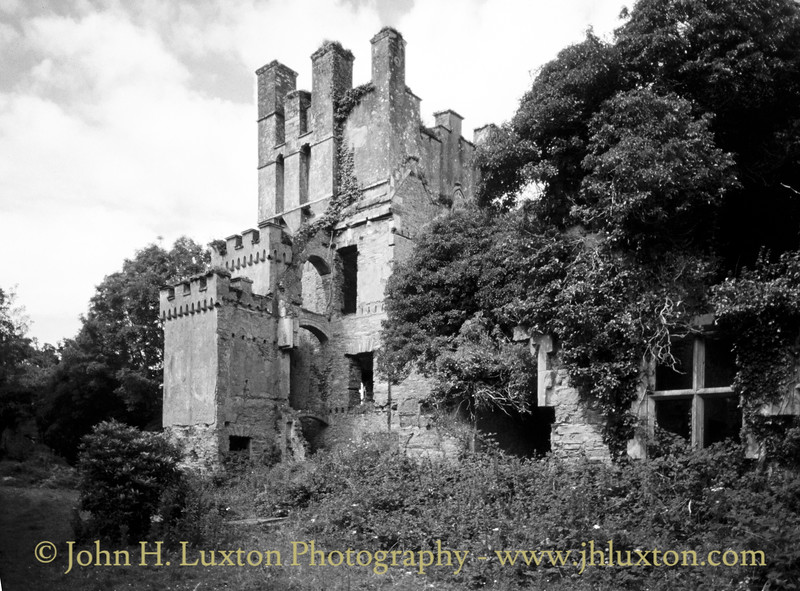 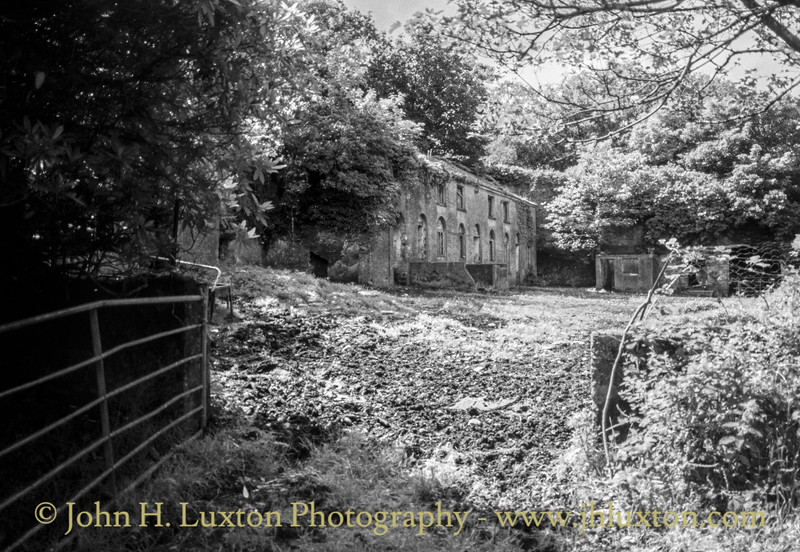 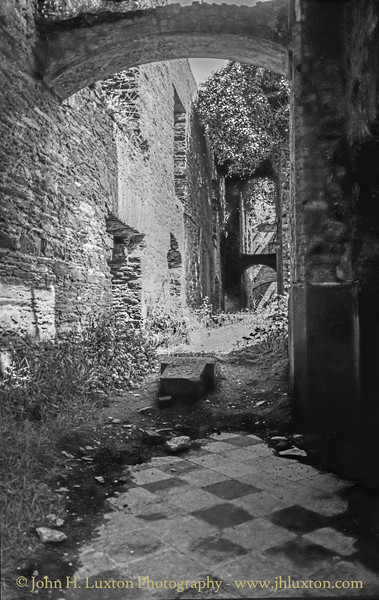 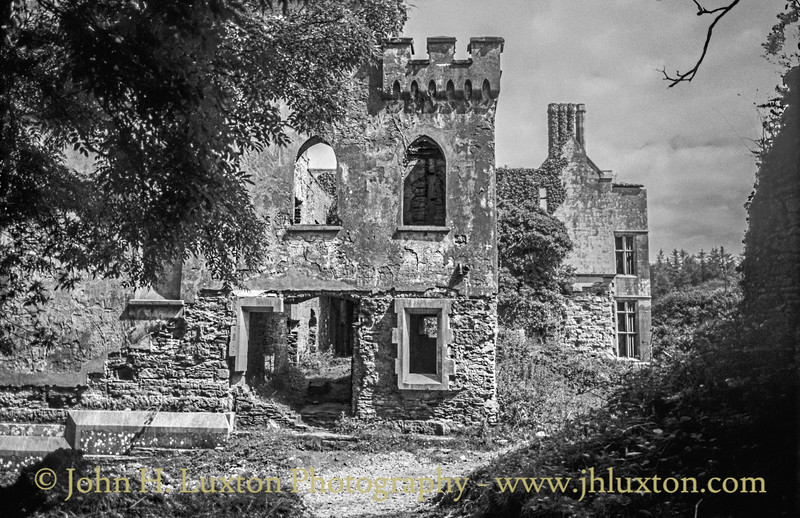 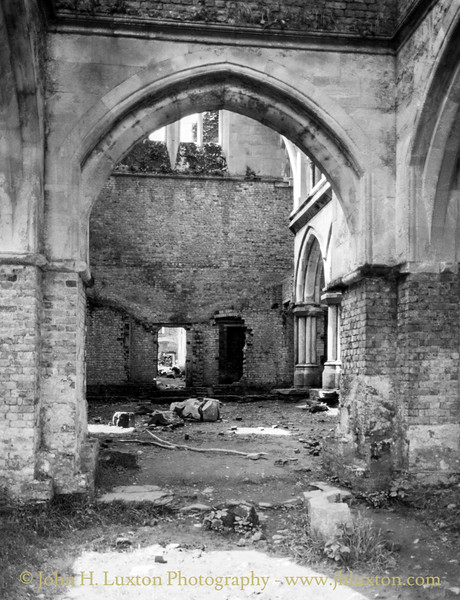 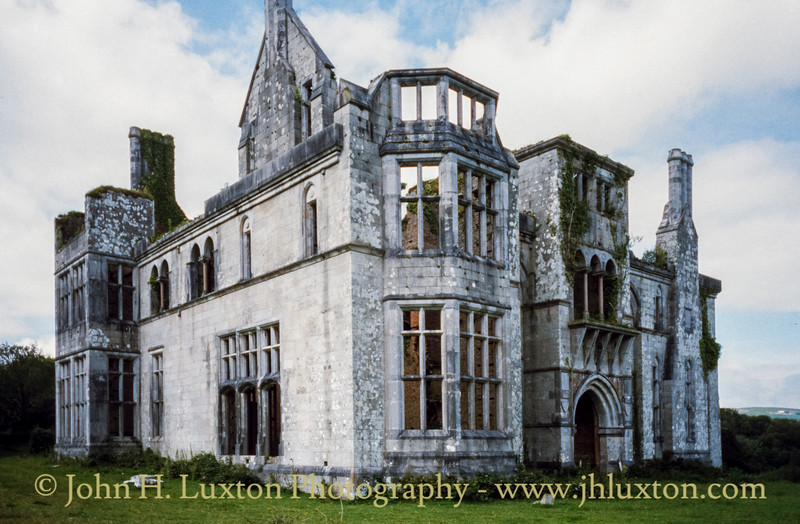 The full gallery of images can be found here: https://www.jhluxton.com/The-35mm-Film-Archive/Ireland/County-Cork/Puxley-Mansion-Castletownbere/

I wish they hadn't started the work on this and left it as it was. As these show its beauty as a ruin, instead of the mess it's in now.
D

Yes, it was a beautiful and peaceful ruin - sad that 'money' stuck his head over the parapet!!