Seen this bouncing around a lot and decided to give it a go with Prickly_buzz. It's amazing how mint it is considering how basically everyone knows where it is...I don't think it's going to stay accessible for long considering it's location is plastered everywhere. No comment

Me and Pb got in early, but more and more people just kept turning up. I thought Upwood was busy...but this place is obviously starting to see a lot of explorers too.

The place is unscathed by chavs and douches. Lots of stuff still works too. We fiddled with knobs and buttons wherever we saw them, even setting off the patient emergency alarm at one point

We've been in for more than an hour by now. We get a bit higher up and Pb notices some people walking around the perimeter. A group of people start climbing the Heras. Pb opens up the window and waves for the purpose of LOLz

... The woman waves back and the men that are with her seem ambivalent.

We arrive in the operating theatres and meet some familiar names and exchange a bit of chit chat before going our separate ways.

I think that the theatres are easily one of the most interesting areas of this hospital. Pity we couldn't get the operating lights to work.

A little while after, we realise that there are a number of Police cars on site! We counted 3 cars. Cops got out and started faffing with the Heras where the large group of explorers Pb waved to got in. We warned those same explorers who were now on the same floor as us...who didn't seem too bothered and made our way to the bogs, where we locked ourselves in and had a sit down for 30 minutes to let the heat pass. We heard some people crash through the ward we were hiding in, slamming a few doors and messing about with tripods, but remained undetected. Those "familiar names" that we mentioned earlier - yeah they got pinched by the cops haha :icon_evil Their sacrifice prevented the end of our splore. Mucho thanks to you two gentlemen

The heat was now off, so we continued and started working our way back down to find the morgue. We found the labs and a few interesting bits and pieces.

This thing was taped off with bio-hazard labels stuck on it.

First sign of good stuff to come - the morgue freezers!

The morgue itself was crammed full of other explorers...we waited a bit before shuffling our way in and staking our claim to shots! We tended try to steer clear of the other groups to maintain a lower, quieter profile.

Hitting the dentist's on the way out!

I think I'm in the mood for a quiet, well hidden and off the trodden path explore on the next one! But this place was fantastic. Not quite Haslar, but not far off either!

Video footage I got (Might be slightly out of focus in places, I've just replaced my GoPro lens and it needs fine tuning):

Cheers to Pb for driving! I think we'll be popping back for a revisit soon before it gets wrecked and/or sealed. Expect a surprise or two

Well written Jim, this place felt more like a social club than a derelict hospital! Nice explore and plenty to see, very glad not to get pinched aswell which is always a bonus

I didnt take many shots as i was enjoying the explore more than anything else but heres a few of mine... 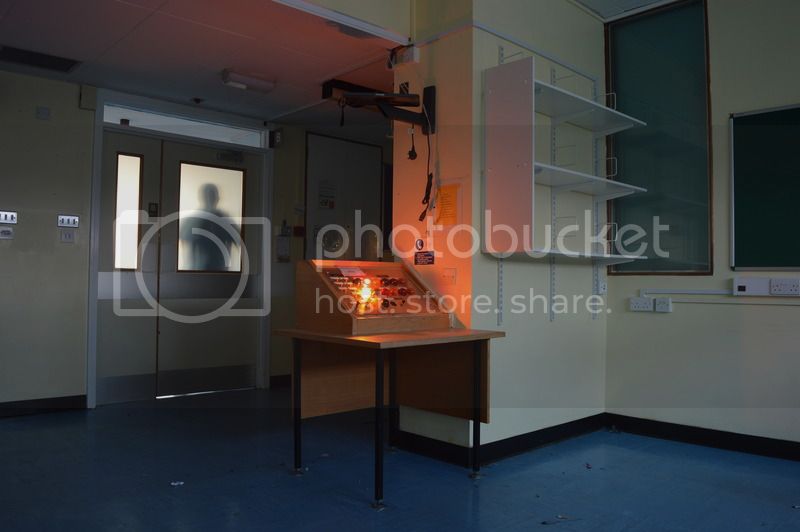 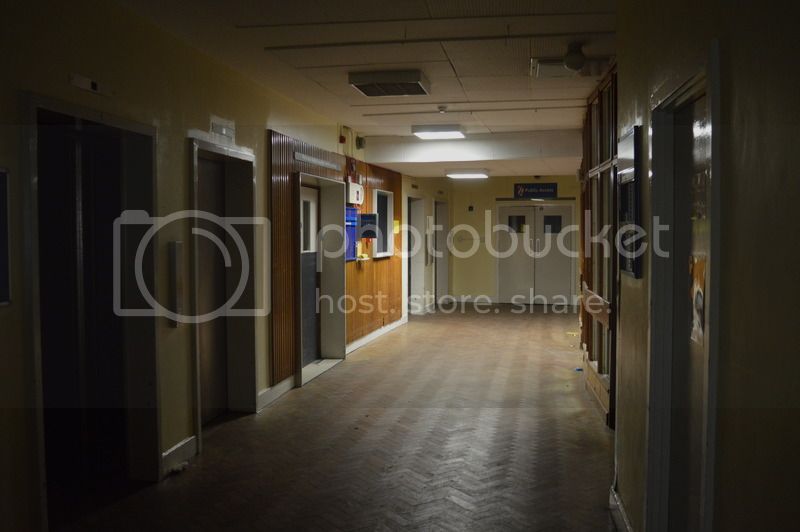 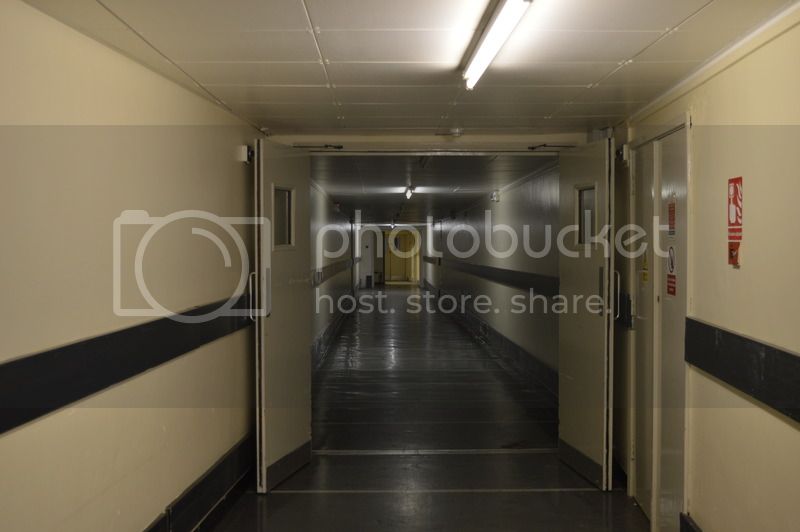 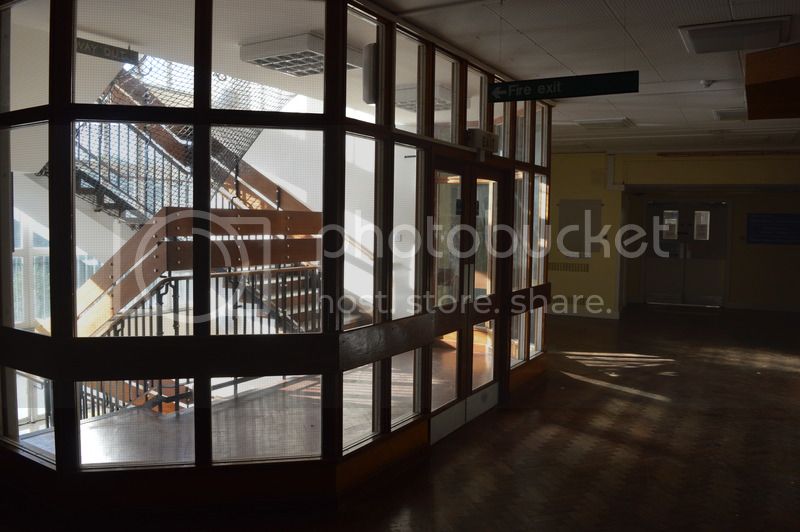 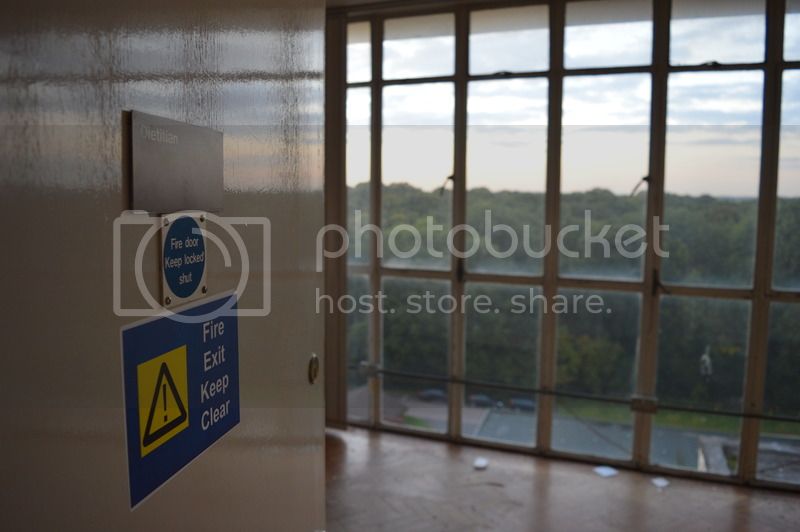 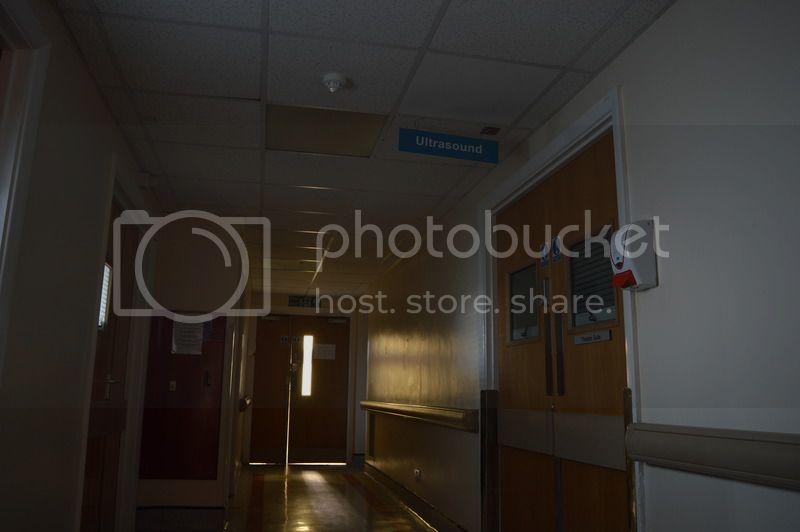 That's a few more photographs of this hospital and some areas that I haven't seen. Nicely photographed as well. A good job that you managed to avoid the local fuzz. Where's the last place they would look for urban explorers? The bogs. A good place to hide and wait it out.

Both nice sets there lads. Glad you got to see it. Operating Theatre 2 was the one where the lights worked, where as you found out, they didnt in the other ones.

DirtyJigsaw said:
Both nice sets there lads. Glad you got to see it. Operating Theatre 2 was the one where the lights worked, where as you found out, they didnt in the other ones.
Click to expand...

Main lights and X-Ray lights worked in the second one, but the satellite lights wouldn't in either rooms. The other people we met said they fiddled with the fusebox to no avail I wish I got more shots of the theatres, but for some reason I wasn't as alert as usual with taking photos or video. Might be time to get a wide angle or fisheye sooner or later...

When we were on the ground floor, we happened to see some other people so we locked ourselves in a room whilst they passed and it was just some other explorers lol. All the operating lights worked for us :-/

Excellent write up and pics,
Thanks for sharing
Q

Strange seeing that mortuary again. Last time I was in there there were more dead people than living! And I was helping lift a brain out of one of them!
You must log in or register to reply here.