While a considerable expansion of the UK aircraft industry had begun in the mid to late 1930s, it was the demands of World War II, in the early 1940s, which led to its huge growth in capability and size. As the tide of war began to turn in favour of the Allies, thought was given to the nation’s post-war prosperity and because of its technically advanced state, the aircraft sector was singled out as a primary industry for exploitation. However, it was realised that large and expensive research facilities would be required for such exploitation to succeed and as this would be in pursuance of national objectives, the provision of such facilities would have to come from central government sources. Accordingly it was decided to create an entirely new organisation to provide this necessary research capability. To be called the “National Experimental Establishment”, it was initially proposed that it should be sited at Farnborough and embrace the already-existing Royal Aircraft Establishment.

Construction of RAE Bedford began in 1947, first with new roads, then the first wind tunnels on the “Twinwoods” site and finally the airfield at Thurleigh. Major building work continued to at least 1957.

Authority to proceed with the construction of the 8x8 Tunnel was given in 1949 and it achieved its first run in 1955. Capable of operation at subsonic speeds and at supersonic speeds from a Mach number of 1.3 to 2.5, the air was driven by a 12-foot diameter, ten-stage axial compressor powered from an 80,000hp [60 Megawatts] electrical source.

The advanced aerodynamic capability and quality of the tunnel was such that it was extensively used over a period of forty-six years and served many overseas customers, both military and civil, as well as meeting the British need. Finally surplus to requirements in 2002, its 10,000 tons of steel have hopefully been usefully recycled. 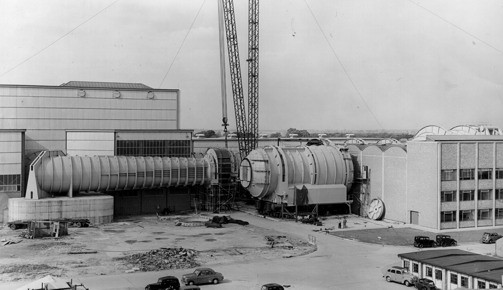 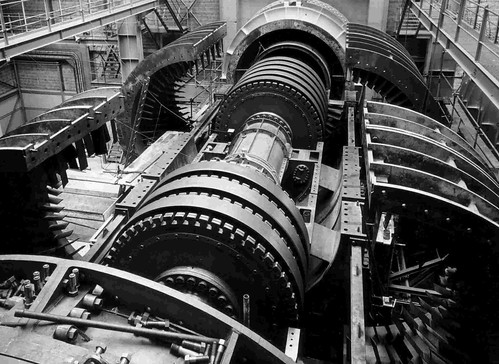 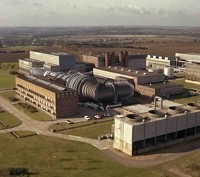 
I have wanted to have a look inside this place for a long time, with several fails along the way. However the control room still eluded me.
Still, gives me a reason for a revisit at some point in time.​

On with the photos 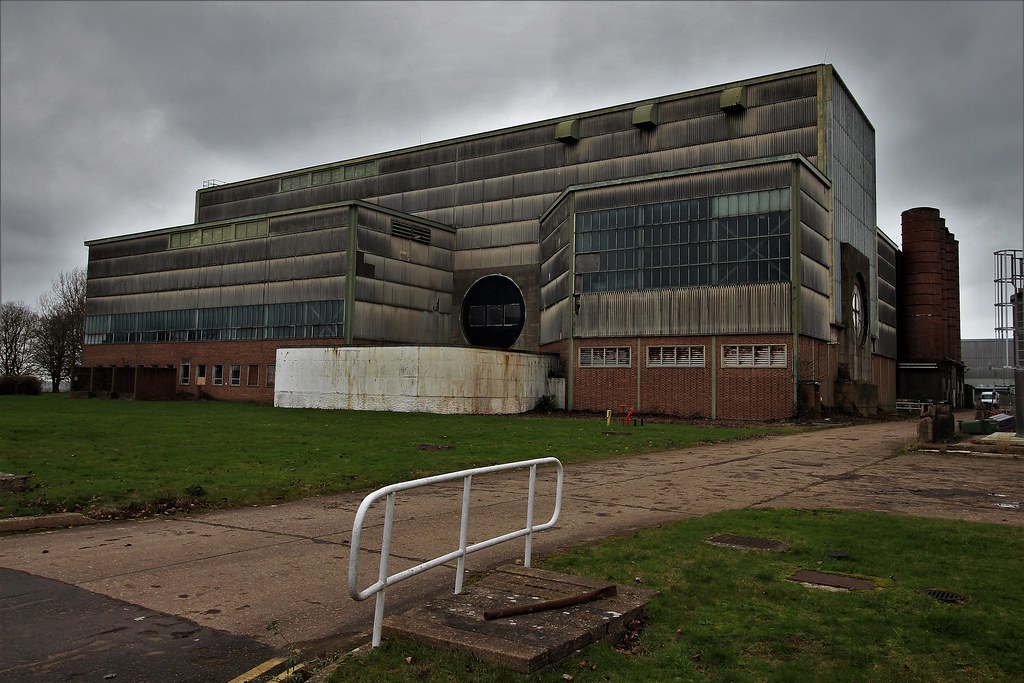 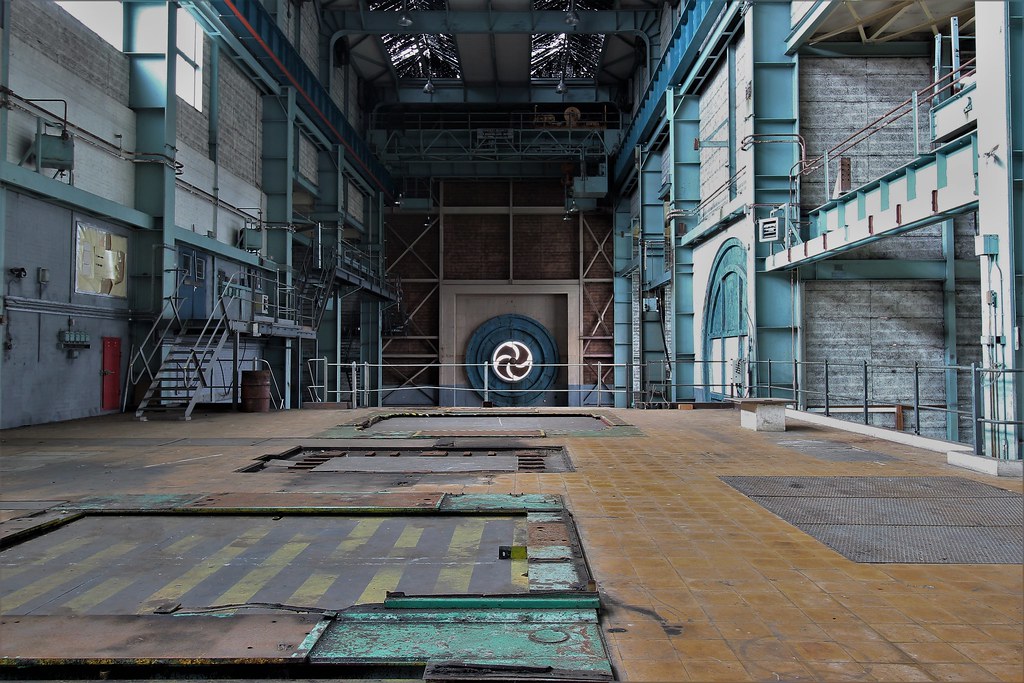 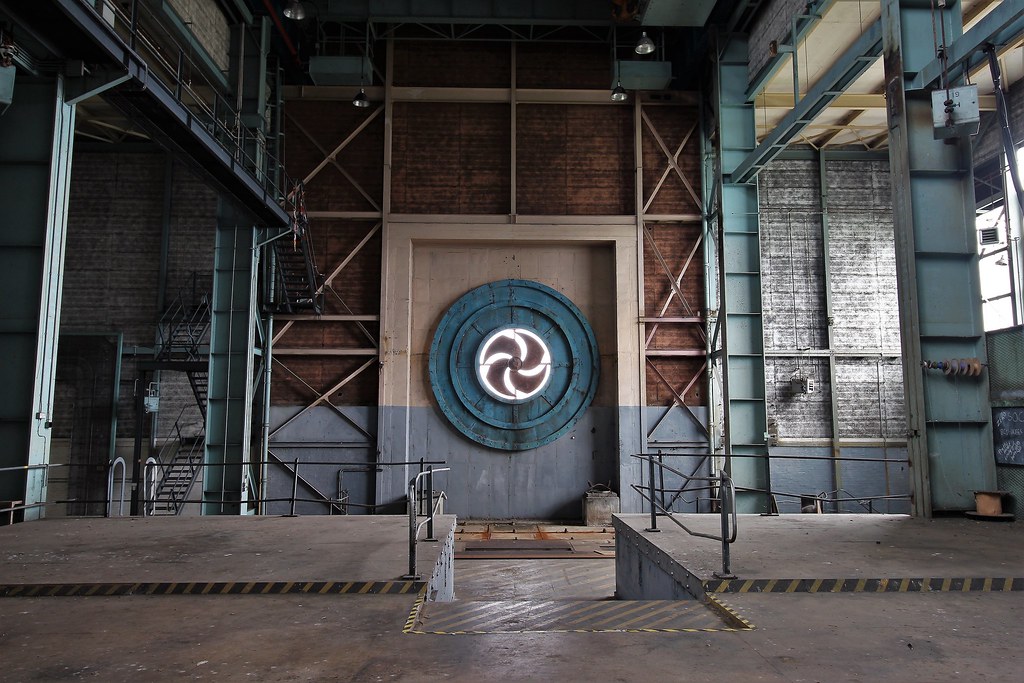 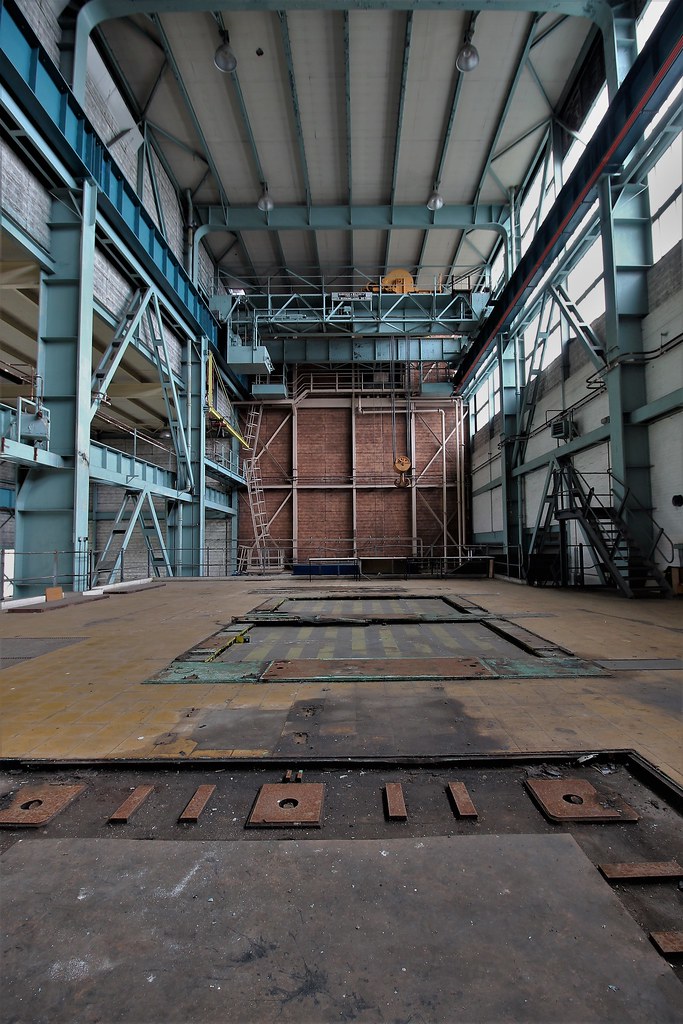 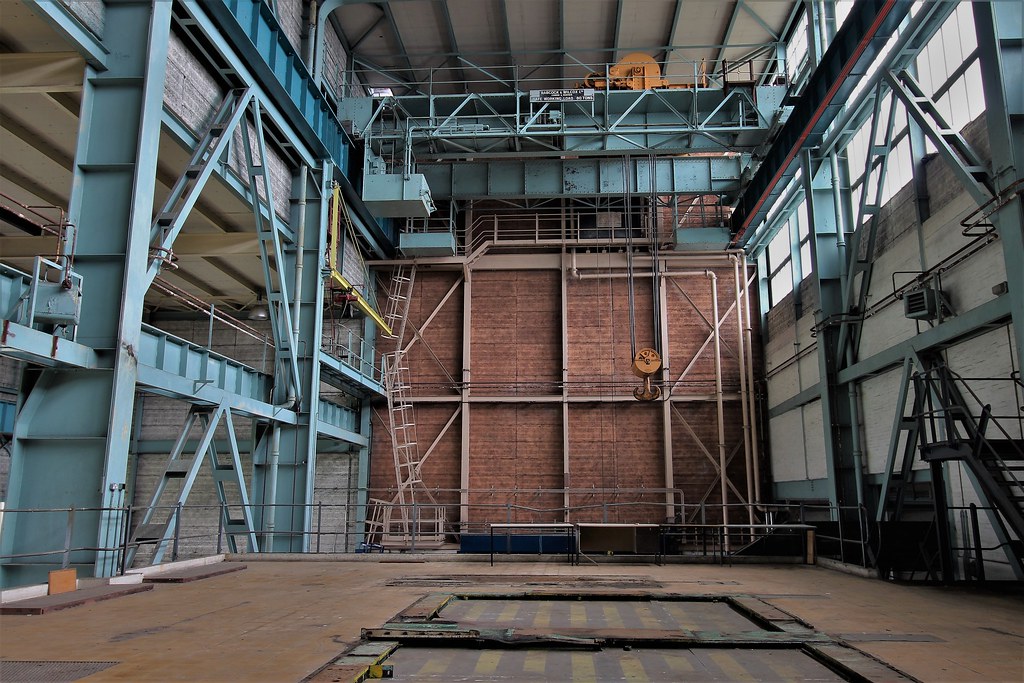 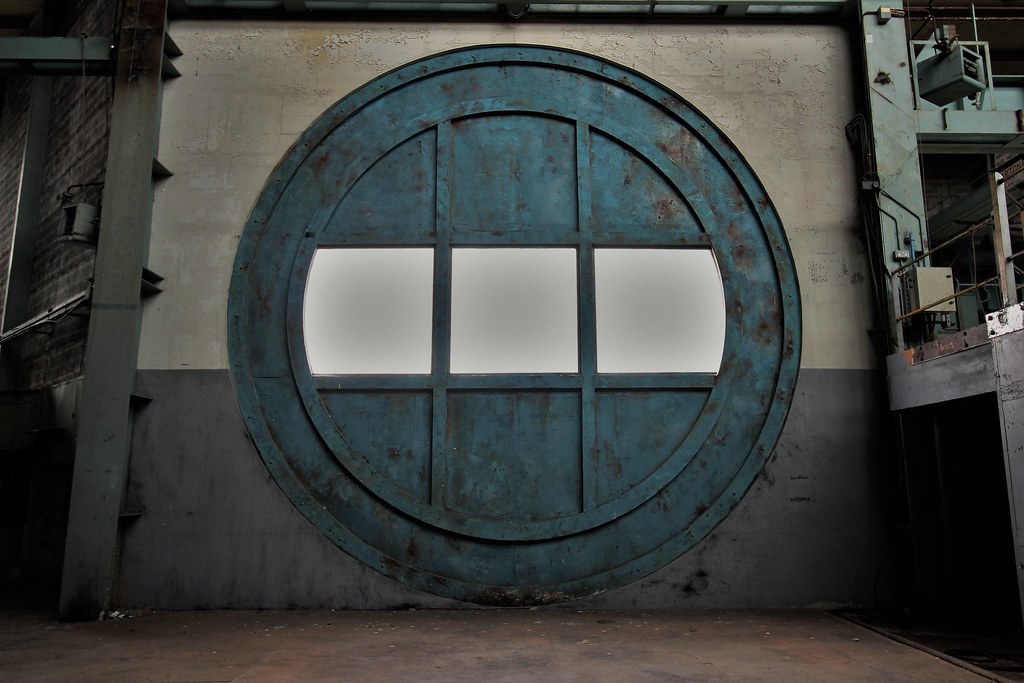 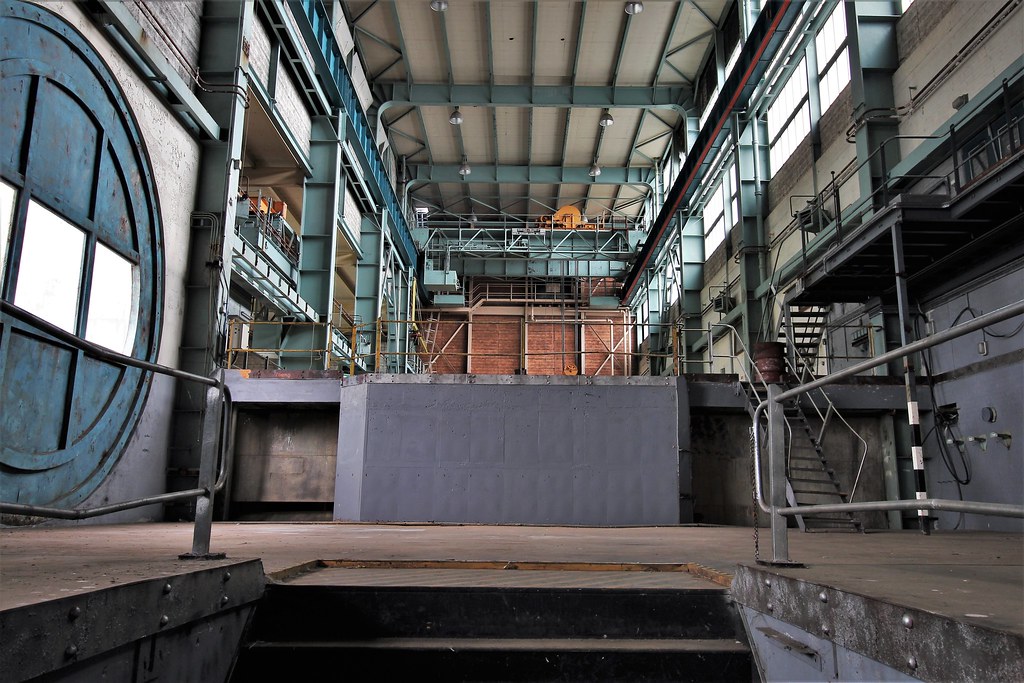 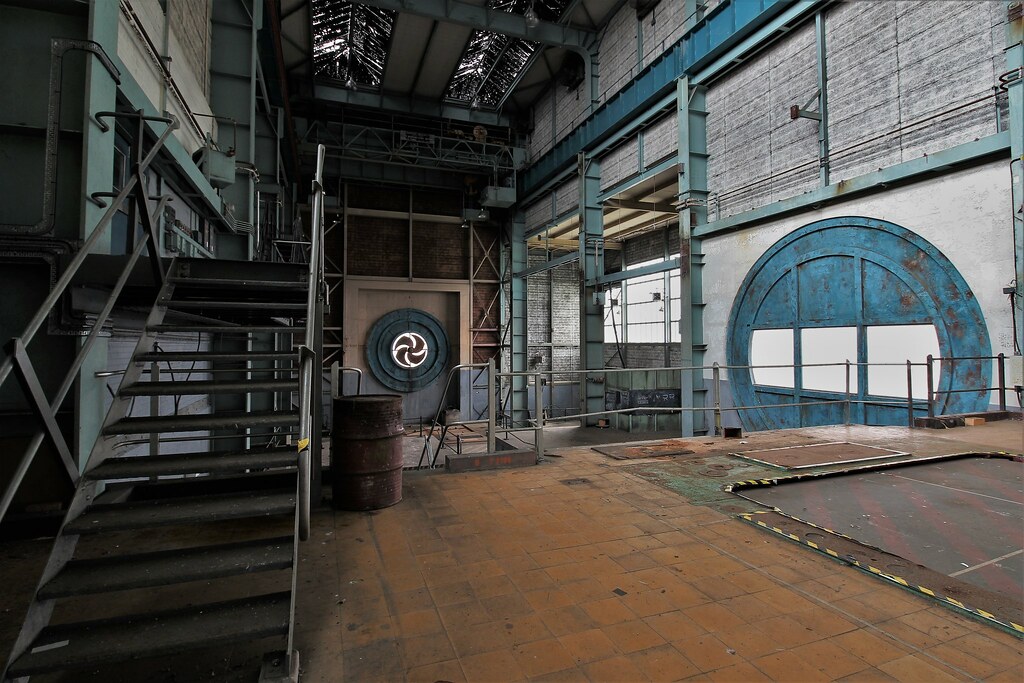 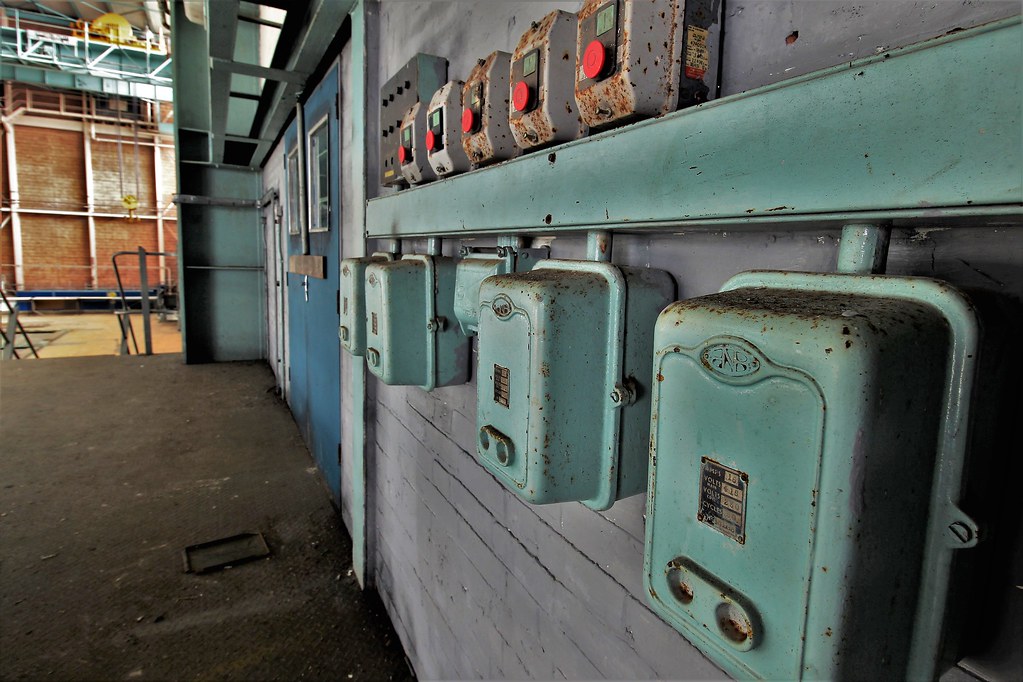 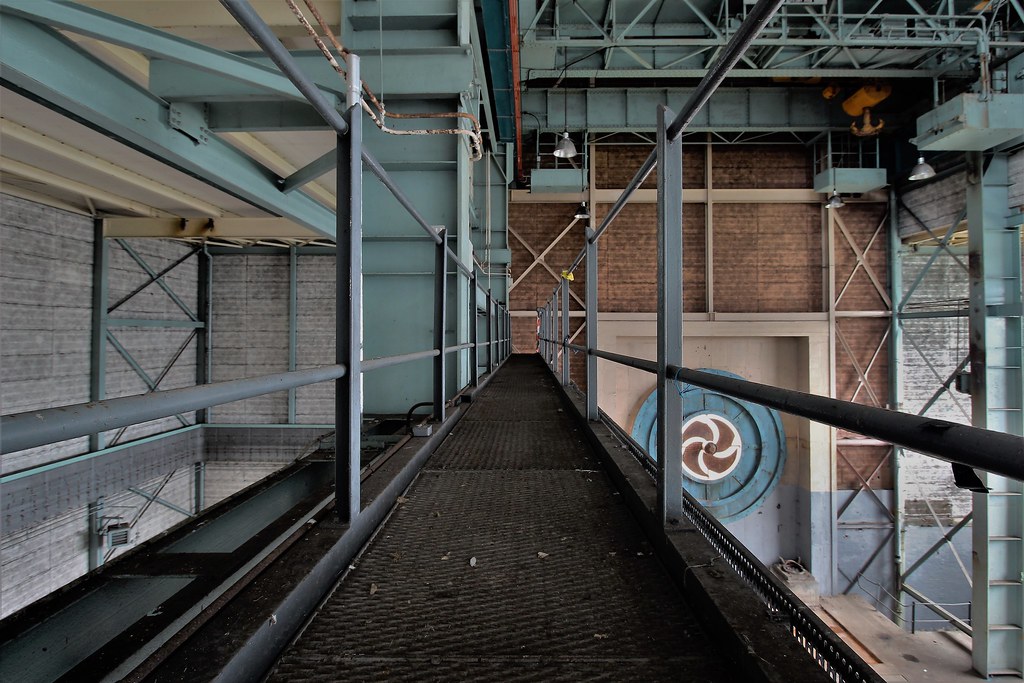 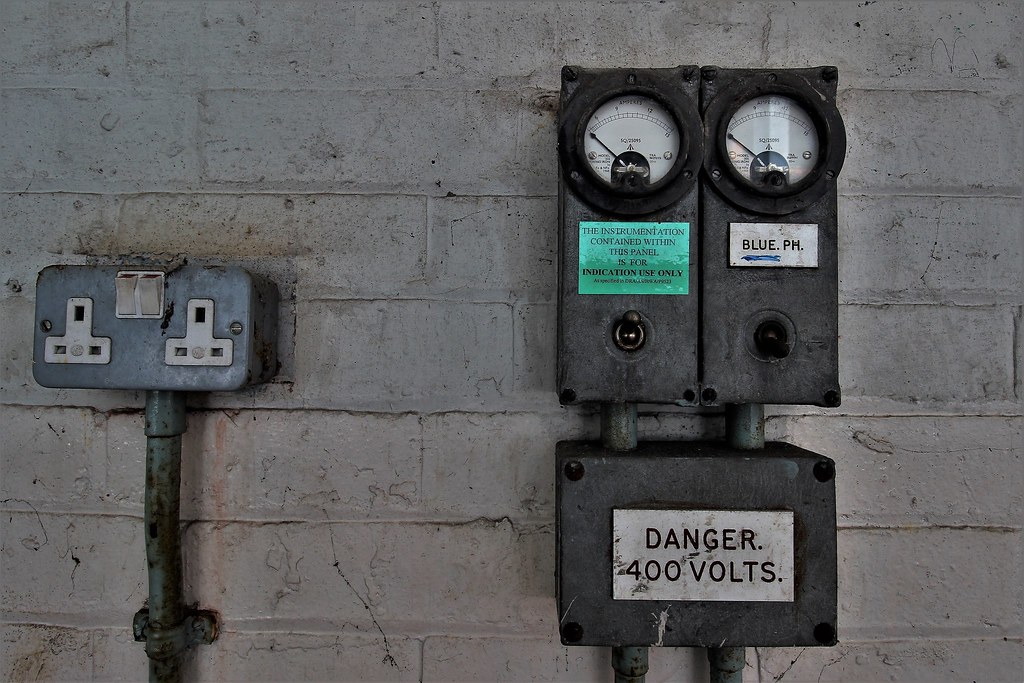 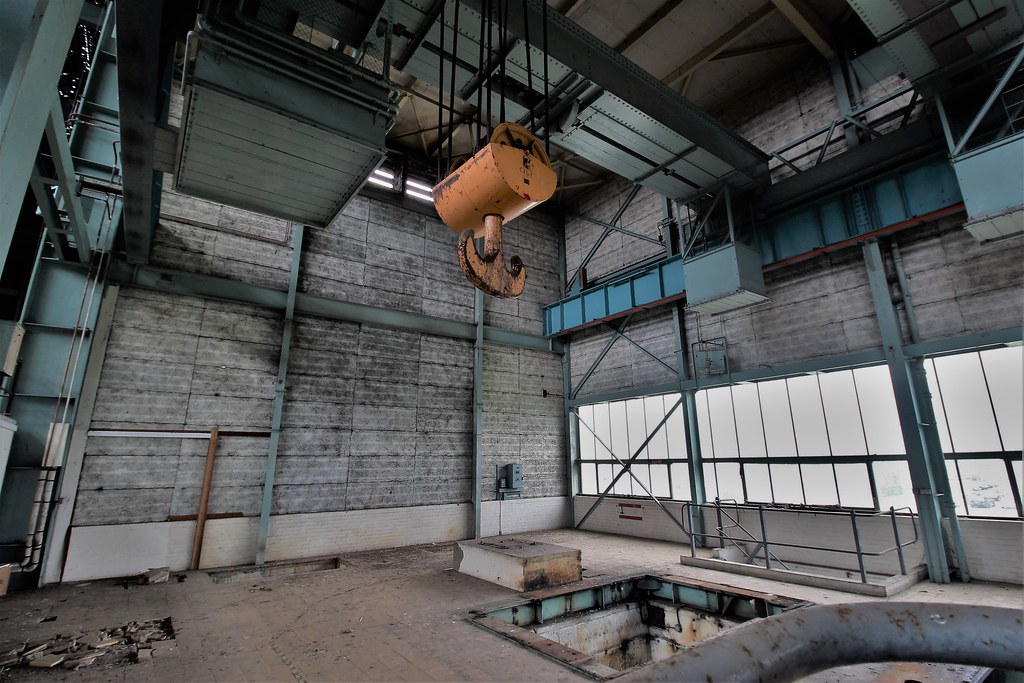 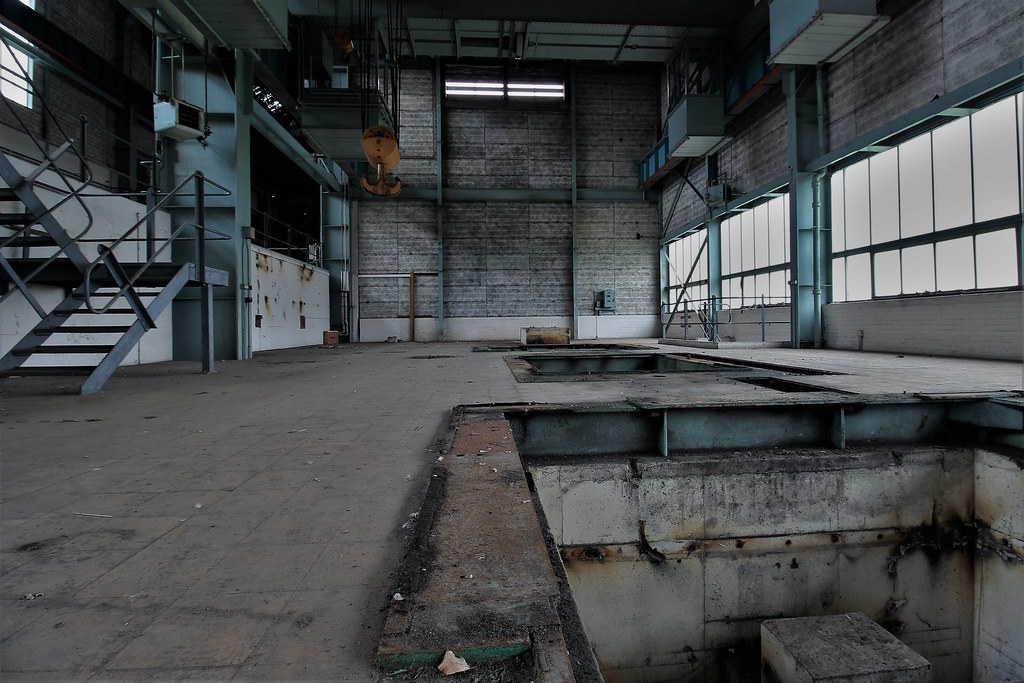 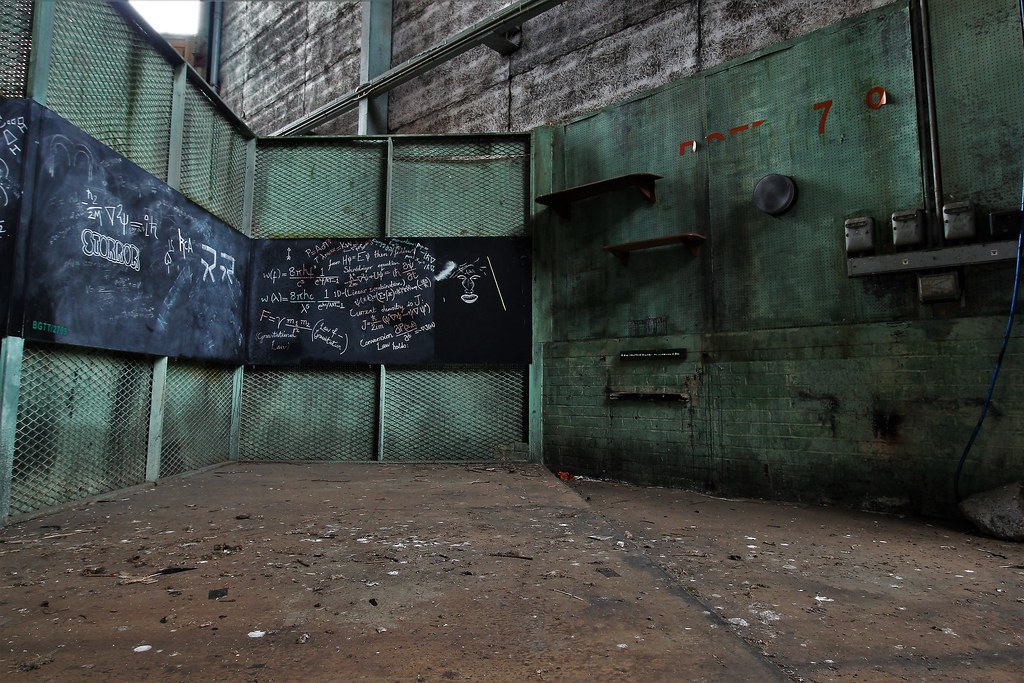 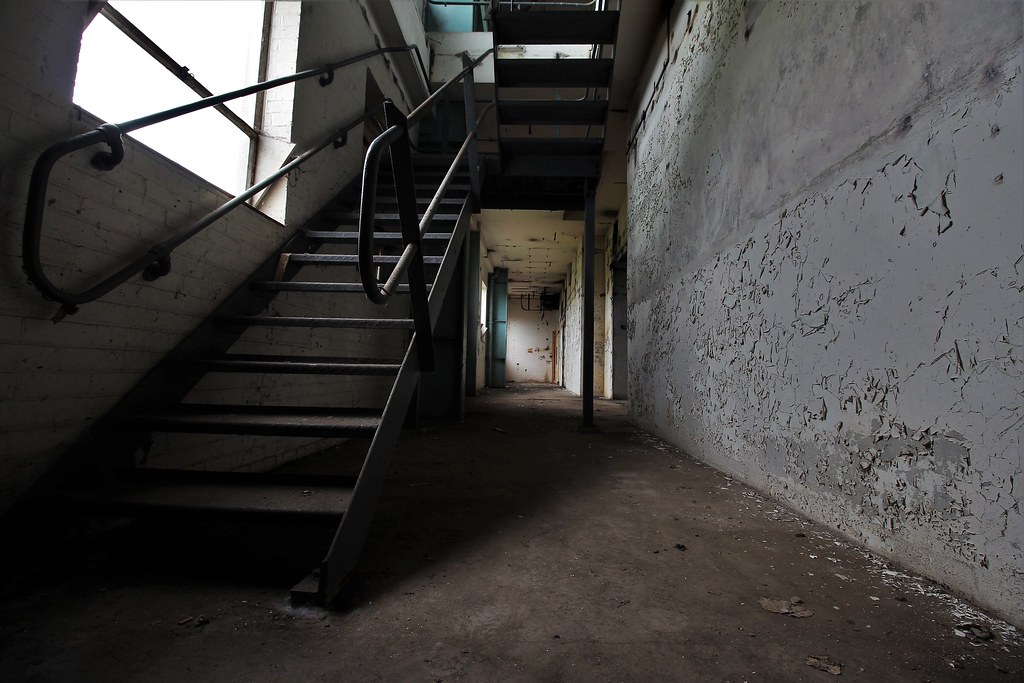 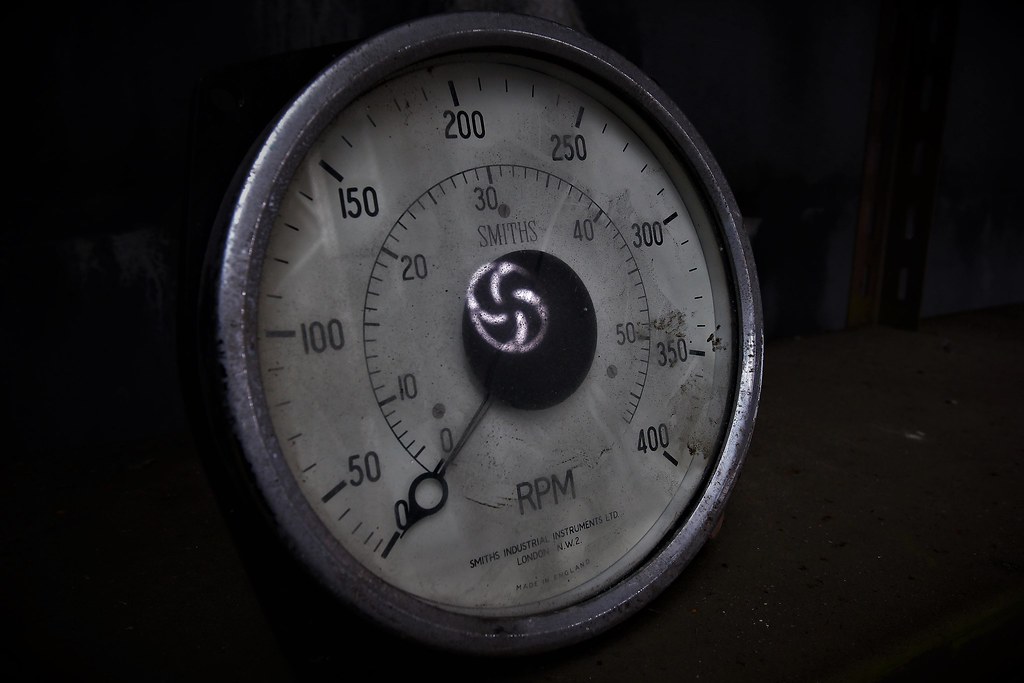 Spot on mate. Looks a great place this one. Nice to see it again

Interesting report jsp, it look in good nick from your pics, I liked it, Thanks

That's mega. Hope security didn't get wind of you ;-)

I love this place too, great shots

I was here about a month ago, had the same prob as you lol

That's a great set jsp.you did well getting in this bit.shame you could not get the control room.heard that secca had boarded lots of bits off.not sure if it's true or not

I was expecting to see the control room pictures but, alas maybe some other time. But you did well capturing what you can capture.
F

Always nice to see this, was one of my first explores
You must log in or register to reply here.