Traveling via frozen roads sliding around everywhere, we made it to RAF Binbrook and after a quick coffee break made our way into the site.

Now I have to admit this is the perfect definition of derp, however we had some time to kill and all admitted to have way too much fun at this place.

Not much appears to be left other than identical H shaped buildings around the site and a rather curious building full of old TVs and computers. The rest of the site appears to be in use as an industrial park.

Royal Air Force Station Binbrook or RAF Binbrook is a former Royal Air Force station. The old domestic site (married quarters) has been renamed to become the village of Brookenby. RAF Binbrook was primarily used by Bomber Command. After the war it was amongst others the home of the Central Fighter Establishment. It also served as base for the last two RAF squadrons to employ the English Electric Lightning between 1965 and 1988. 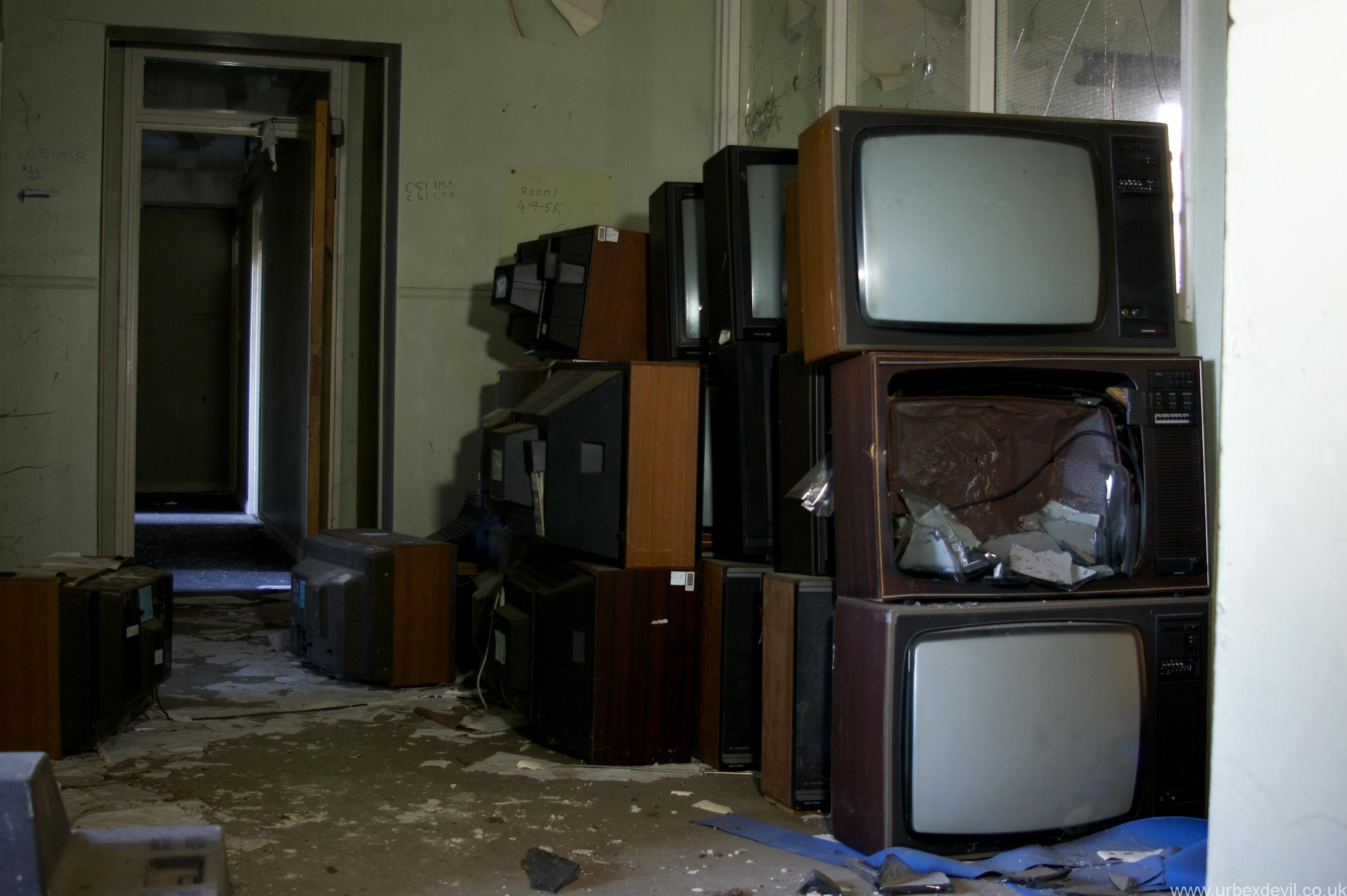 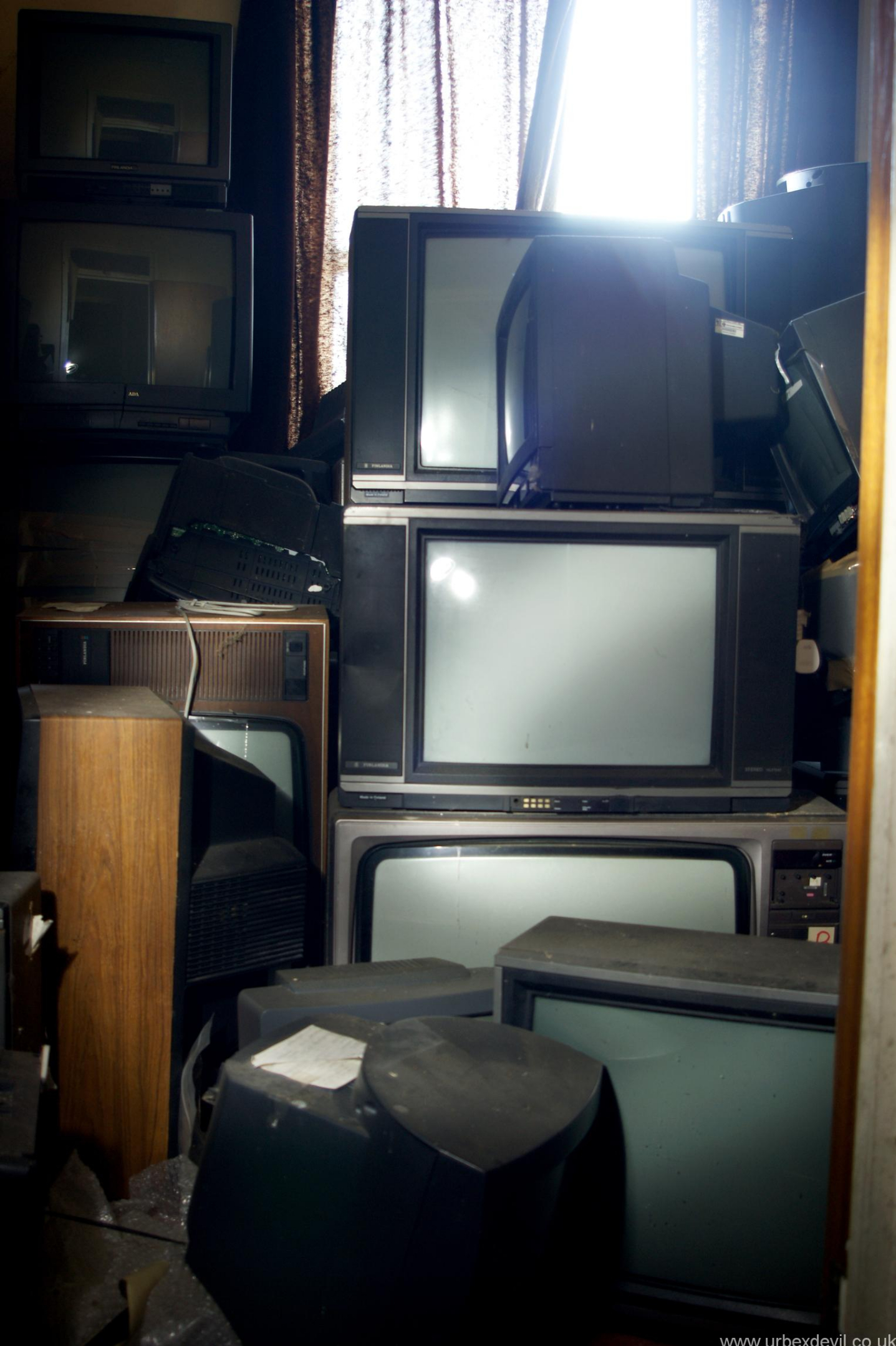 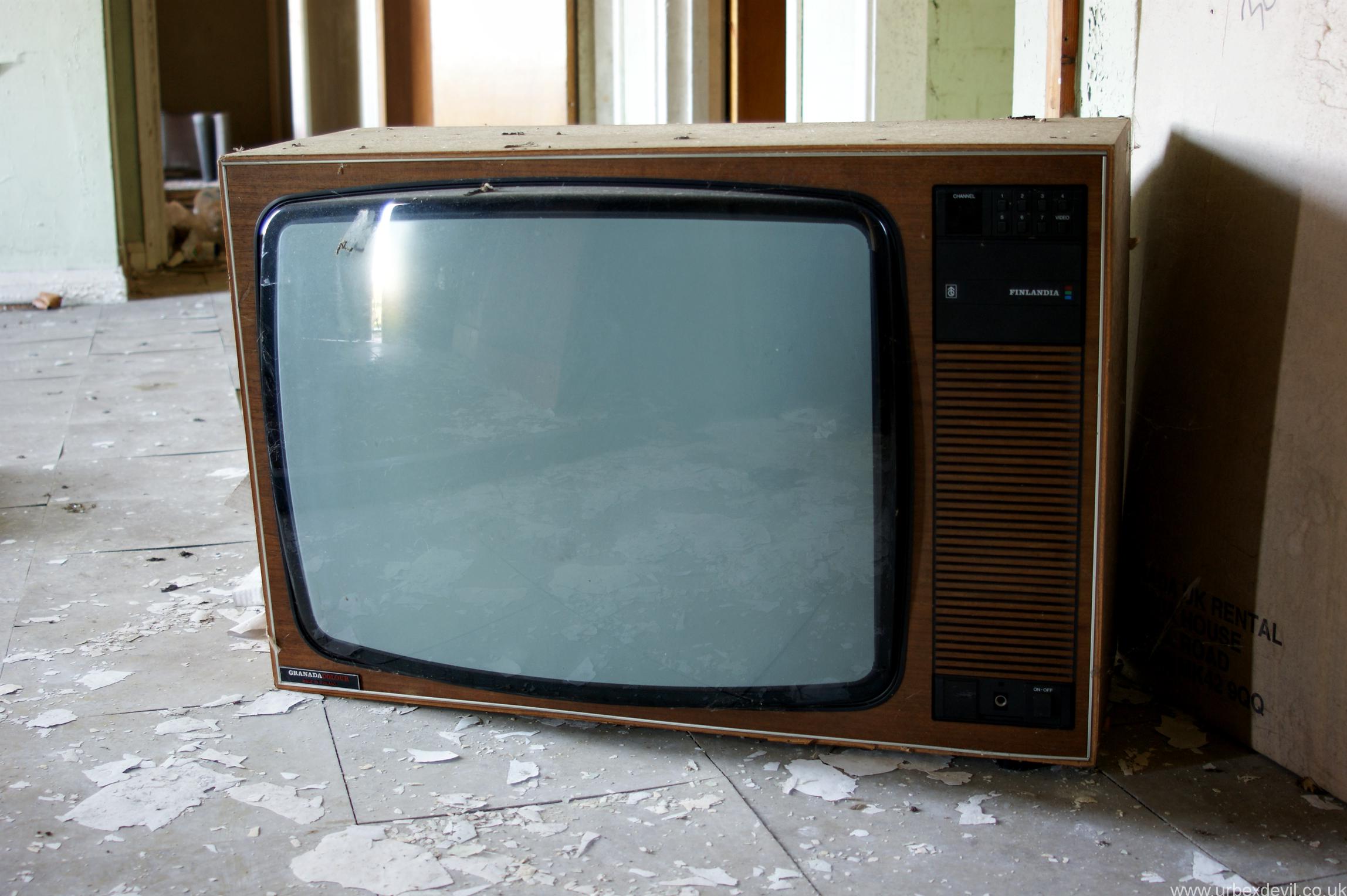 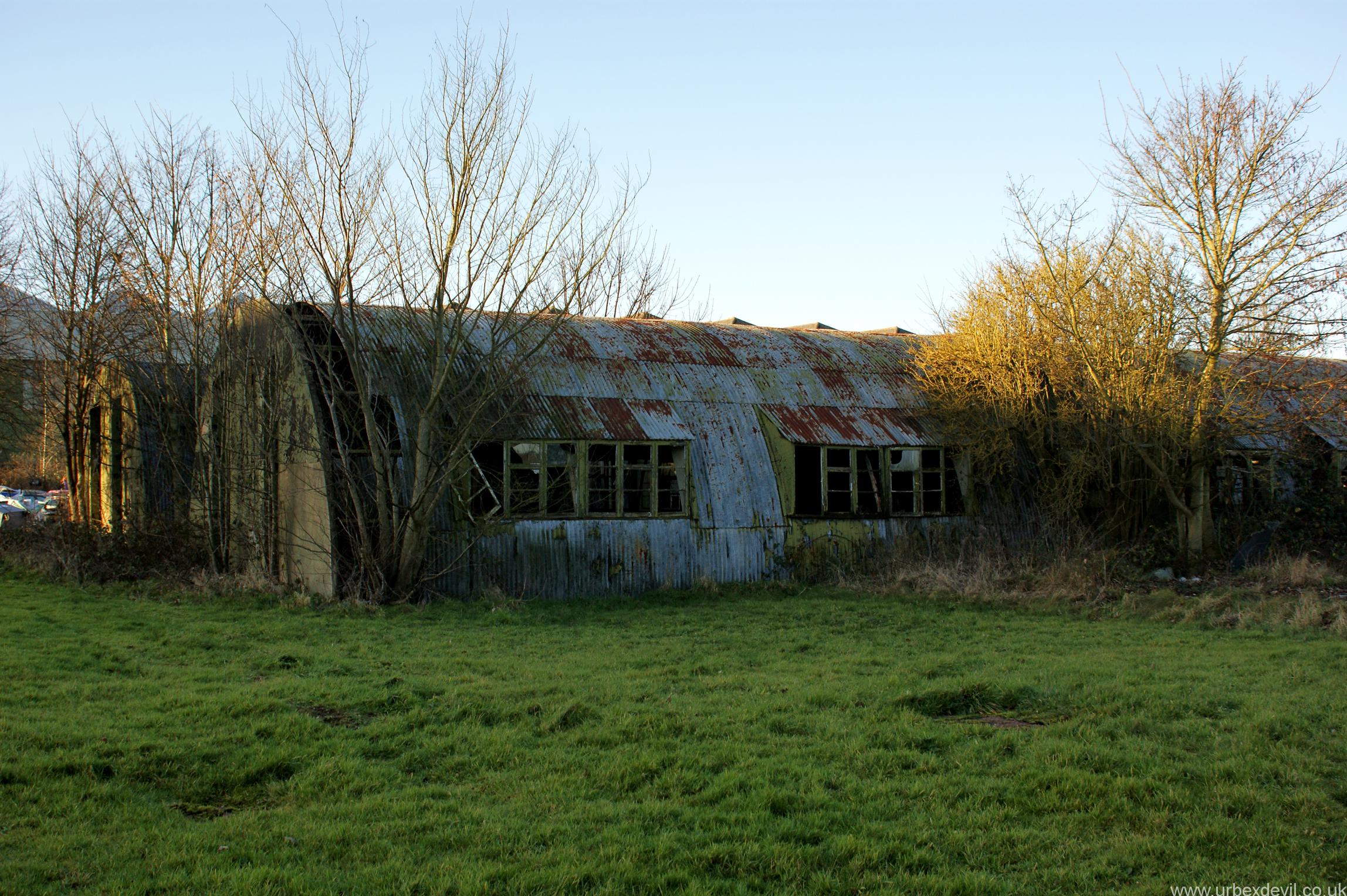 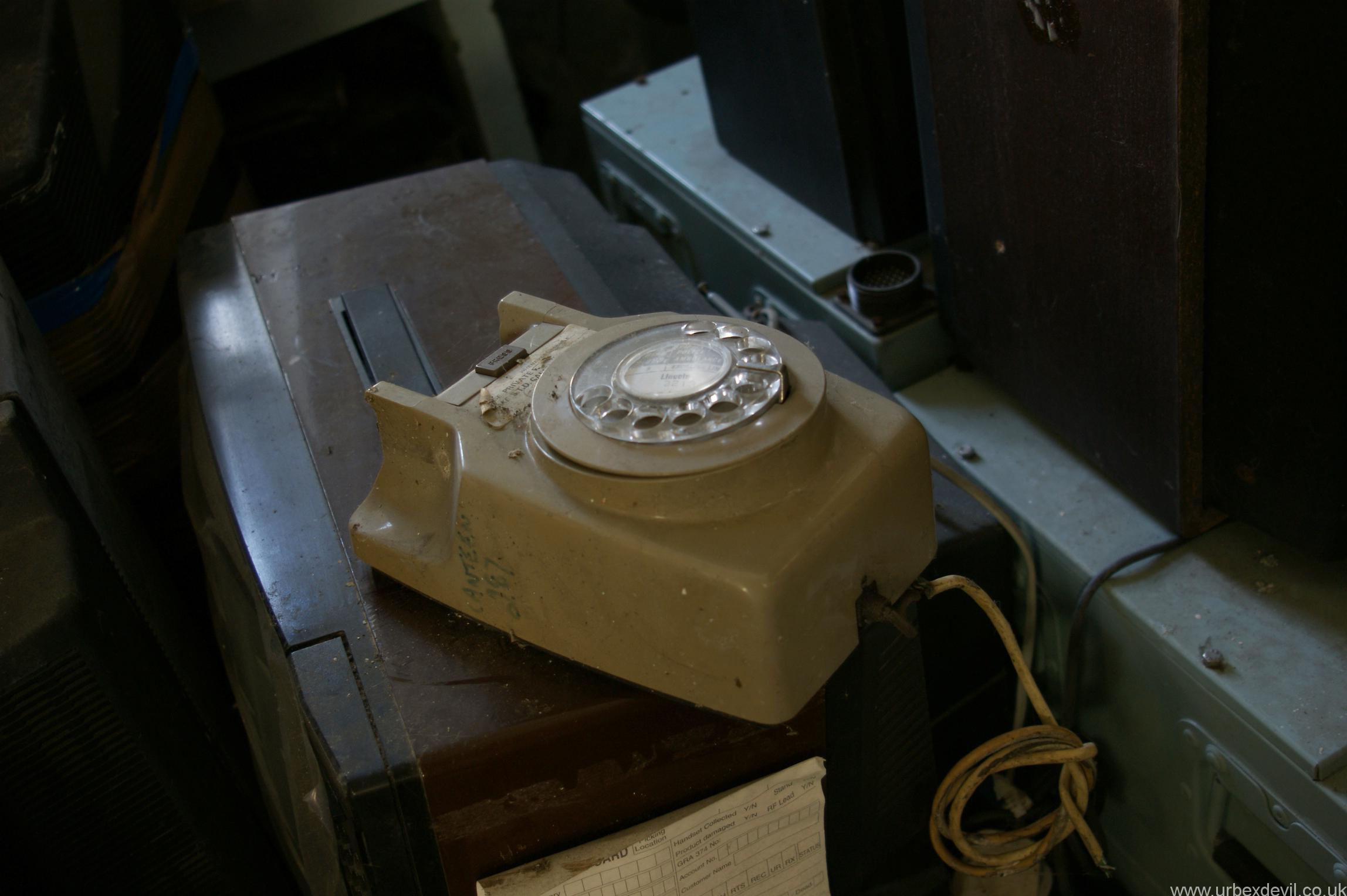 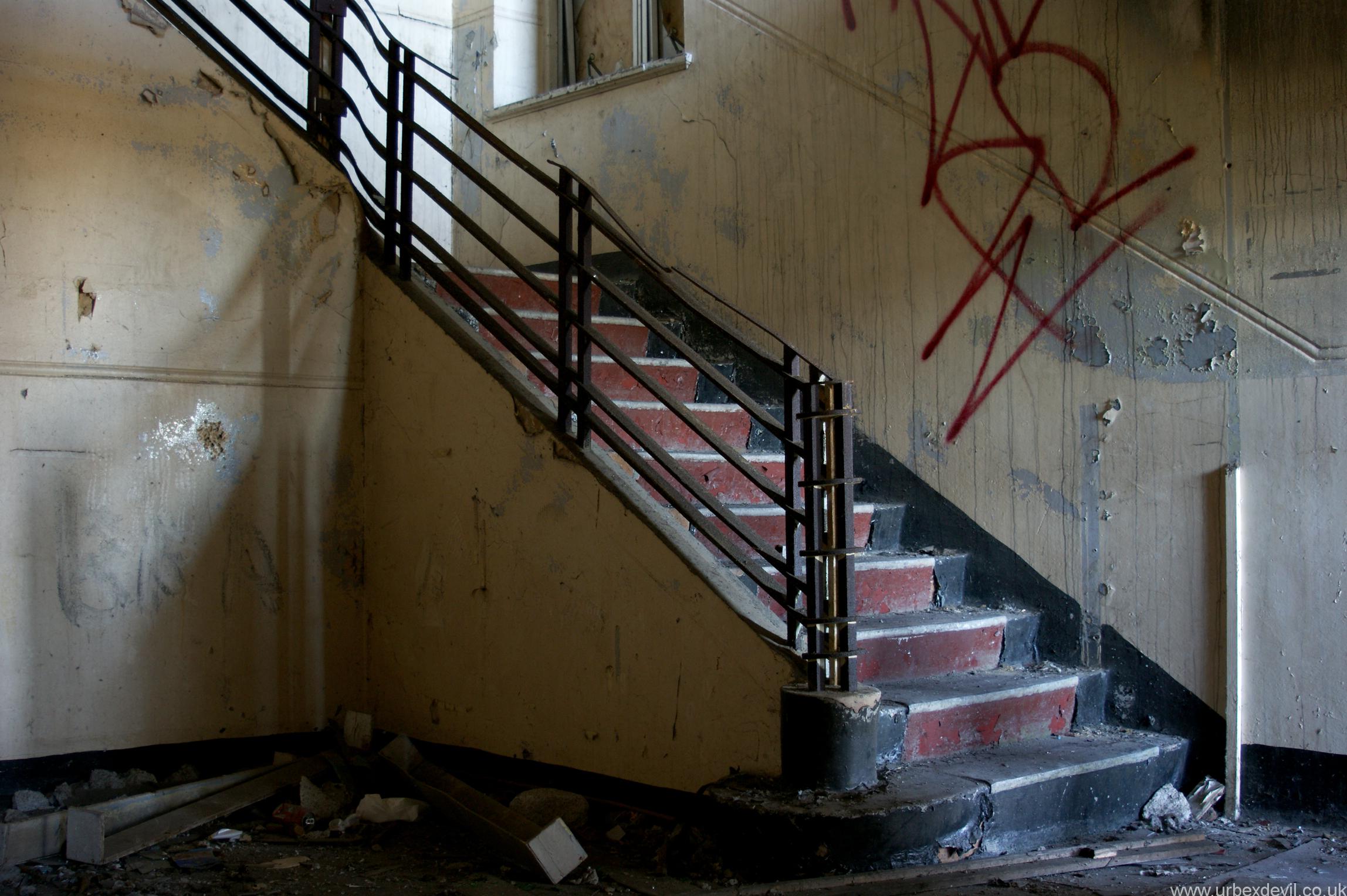 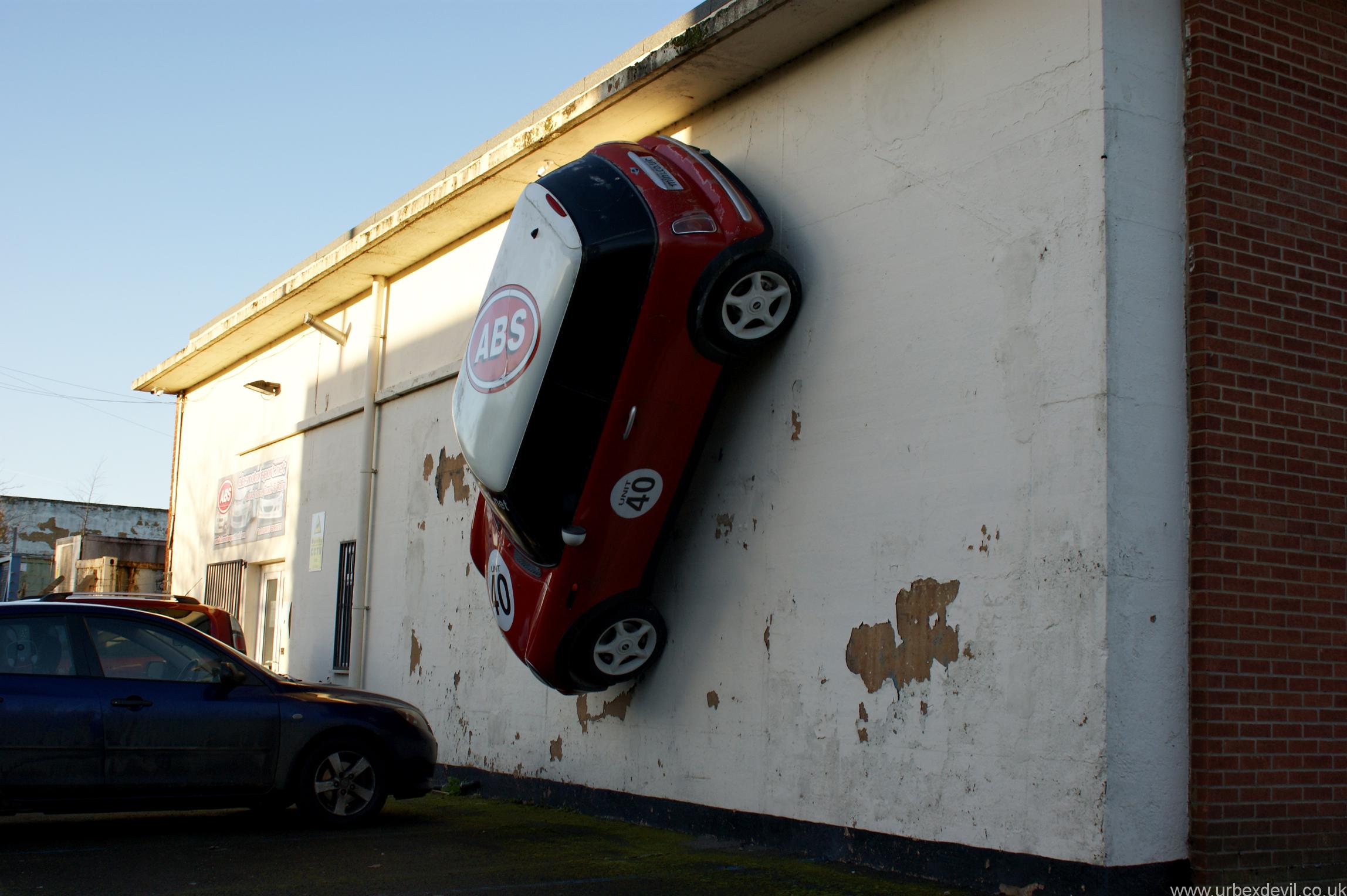 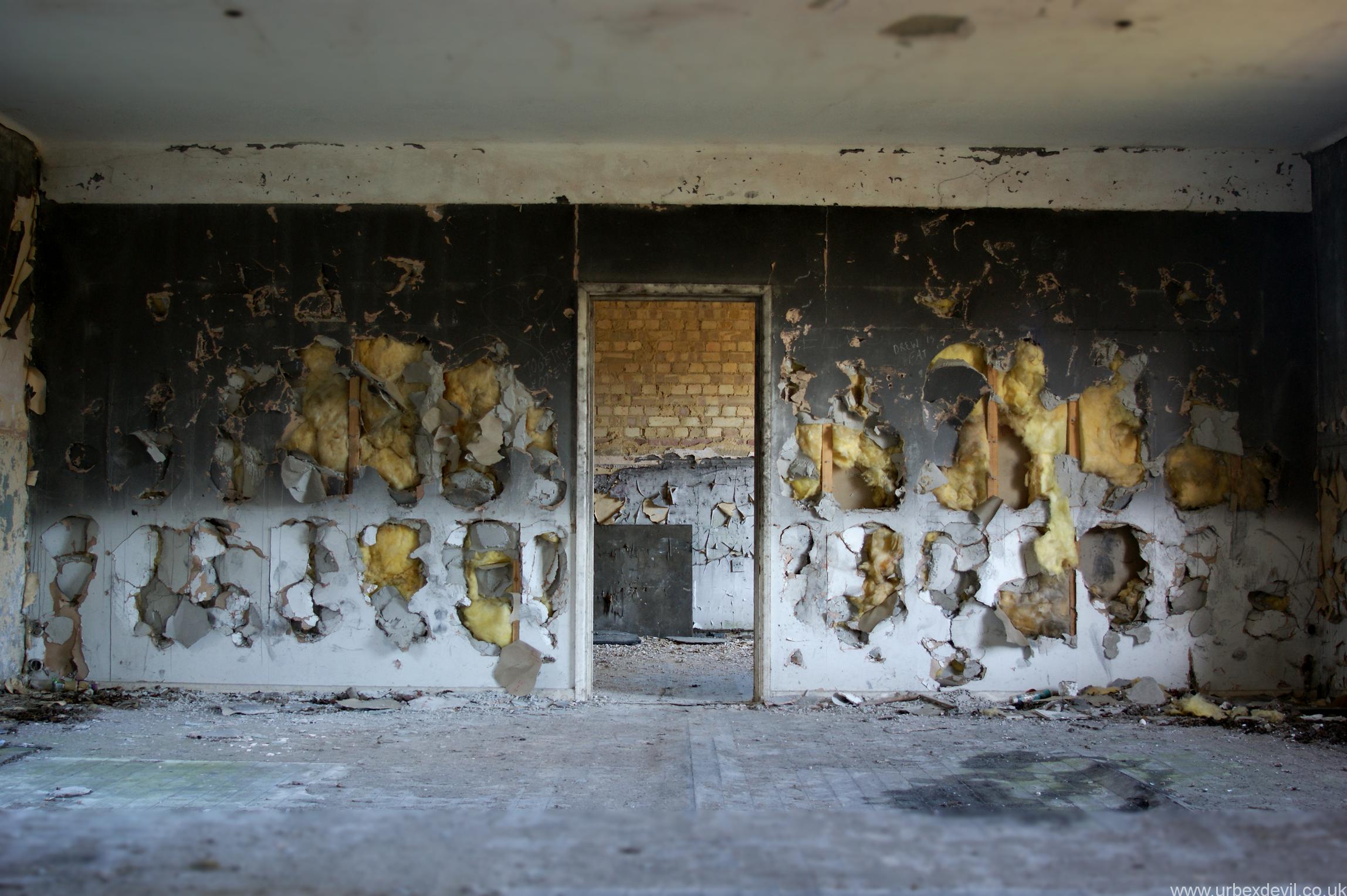 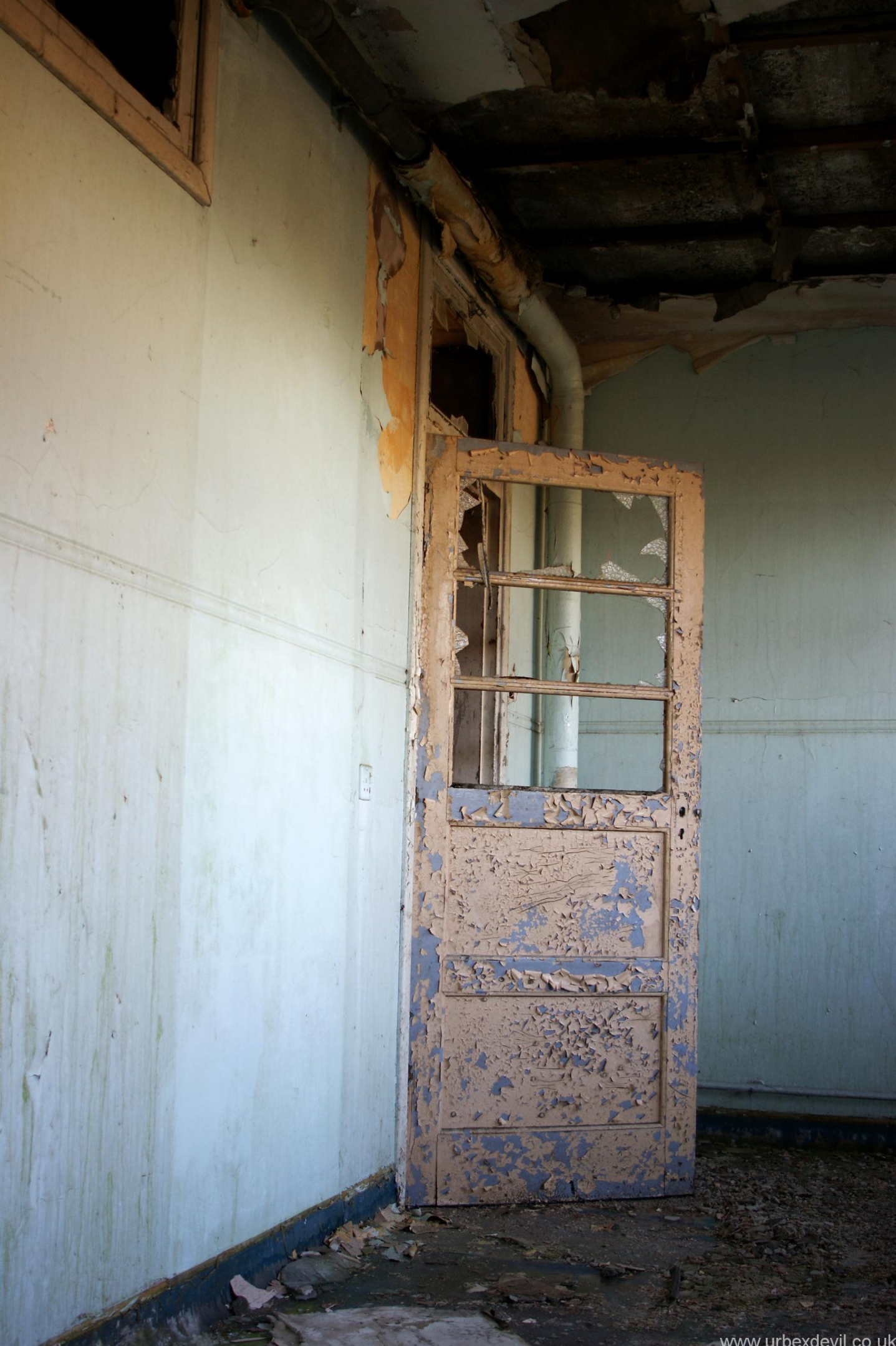 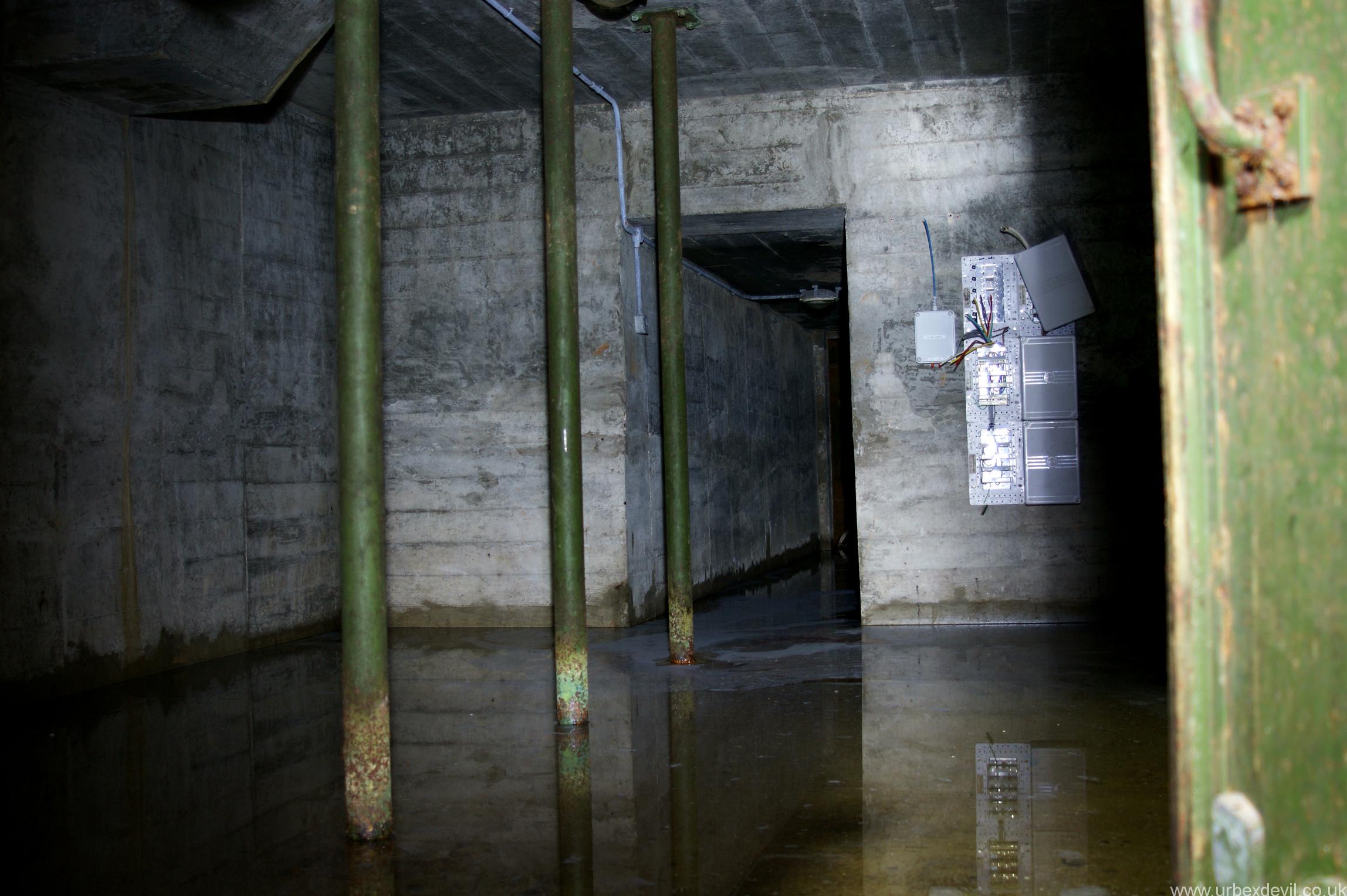 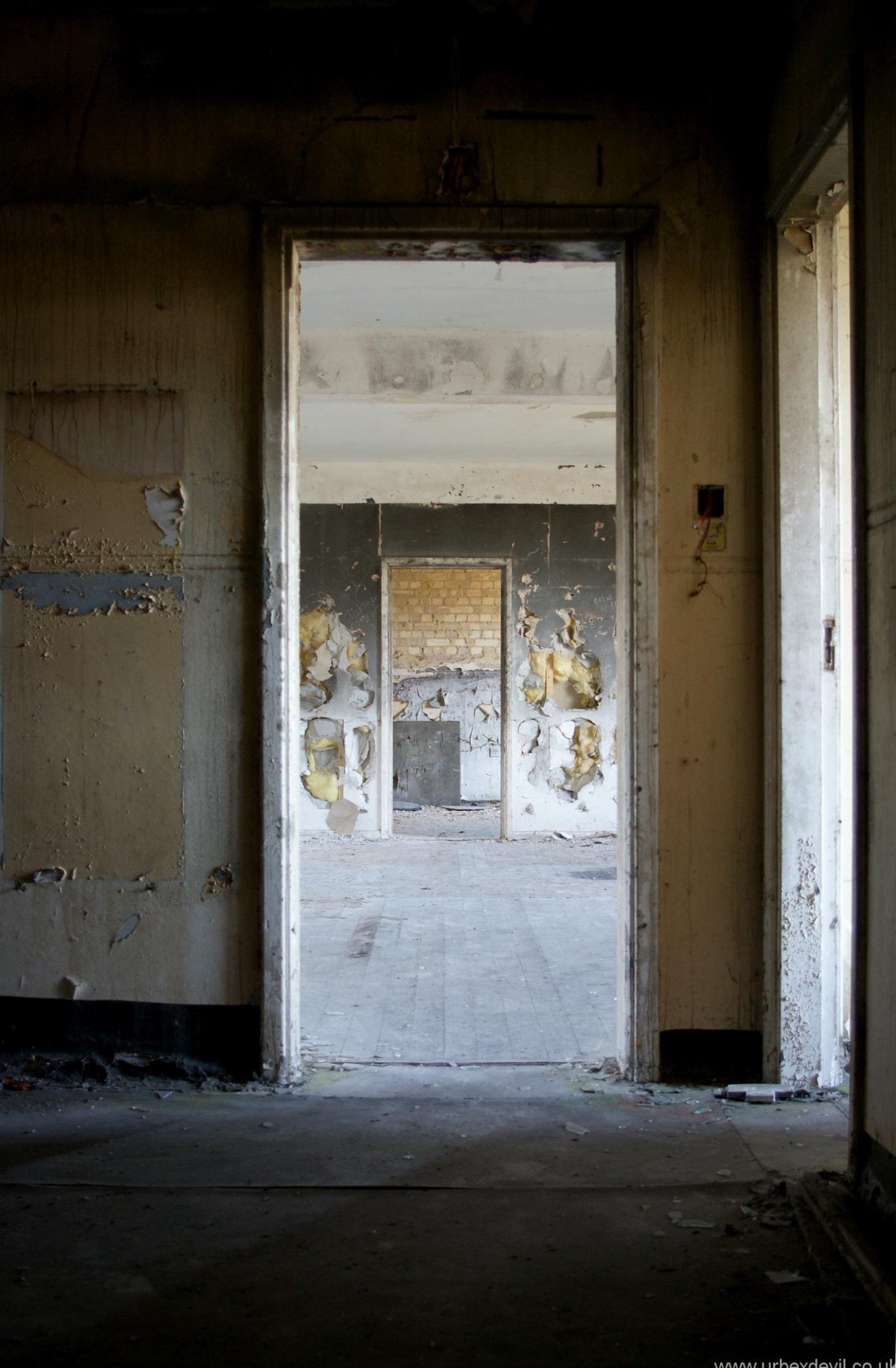 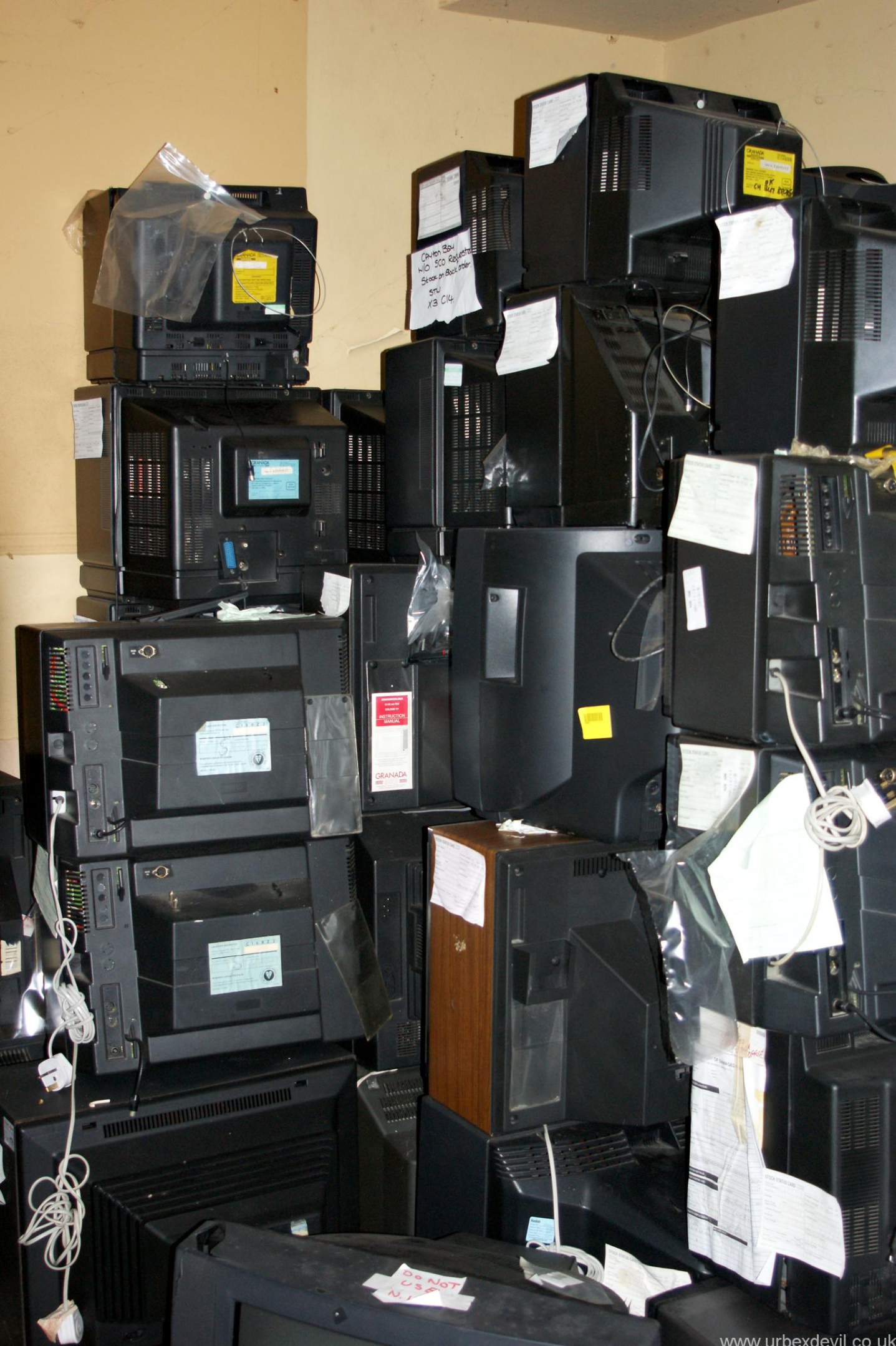 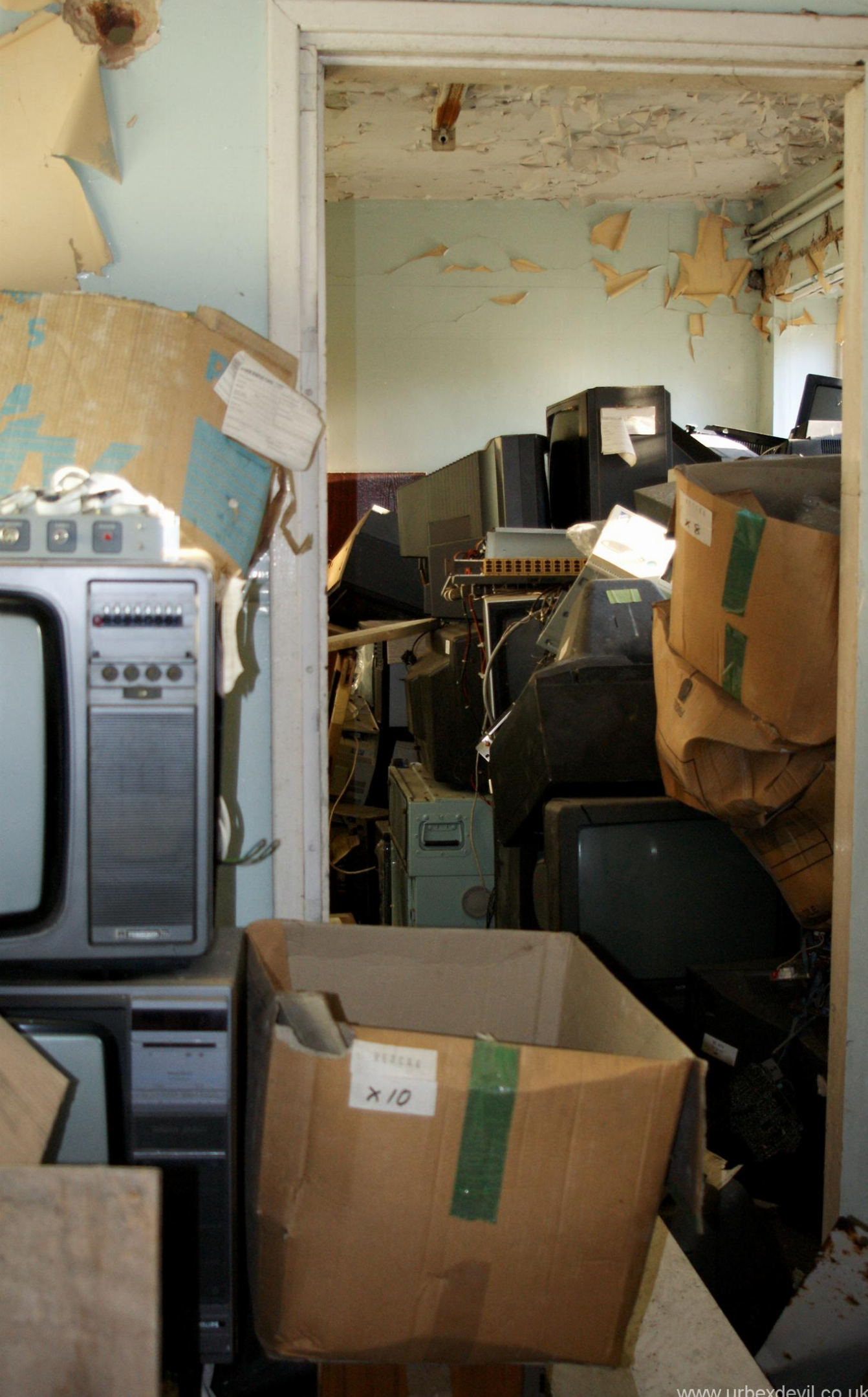 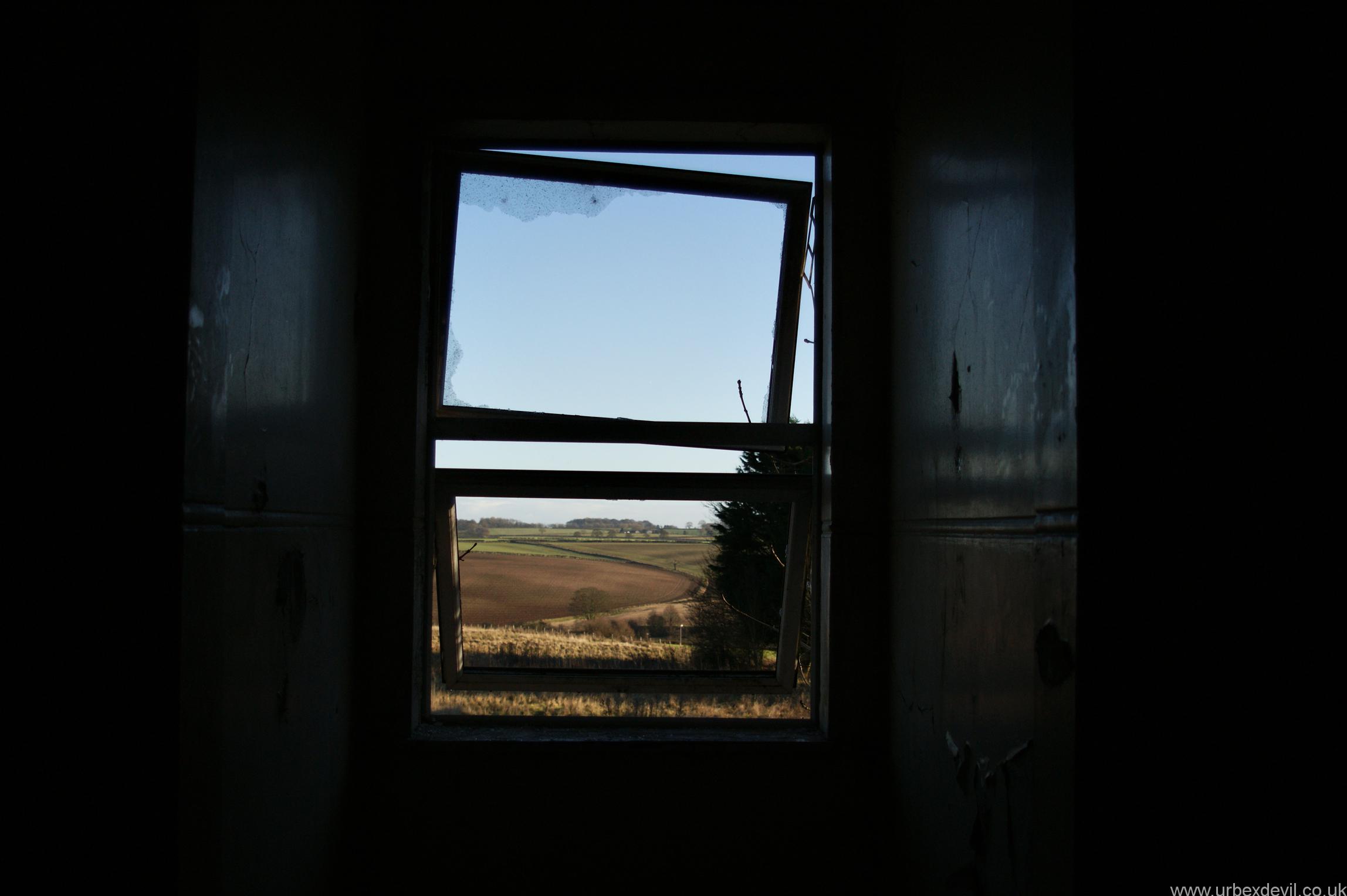 Thank you for sharing, Love the mini on the wall.

Nice photos. Can anyone spot the hidden television in pictures 1, 2, 13 and 14? I've never seen a mini pasted to a wall.

That's how i park my car.

Thats for that I enjoyed that nose about.

I like binbrook I delivered there last year but didn't get chance to have a look around.

Thanks for sharing
You must log in or register to reply here.