After the war it at first retained its role as a fighter base, being among the first to receive modern jet aircraft, namely the Gloster Meteor and the Hawker Hunter. Between October 1950 and March 1957 it was the base of No. 609 Squadron RAF, within the Royal Auxiliary Air Force and named "North Riding". The unit was equipped with Gloster Meteors.

For some years it was home to the Royal Navy Elementary Flying Training School (RNEFTS) using the Jet Provost T3, and again 1979-1992, triggered by the introduction of the Panavia Tornado, being the first station to receive the new turboprop-powered Short Tucano T1 basic fast jet trainers. From 1998-2003 Church Fenton was the RAF's main Elementary Flying Training airfield.In later years, its role was mainly flight training. No 7 Flying Training School was based here between 1962 and 1966 and again between 1979 and 1992, equipped with Hunting Jet Provost jet trainers.
The base is still home to Yorkshire Universities Air Squadron and it is from there that they conduct their flying training in the Grob Tutor Aircraft. Much of the base is now derelict and fenced off and the Officers Mess has been demolished. The airside section of the base remains open with various hangars, engineering support, fire/ambulance facilities and a sports hangar. The base still has a fully functioning and manned Air Traffic Control Tower. 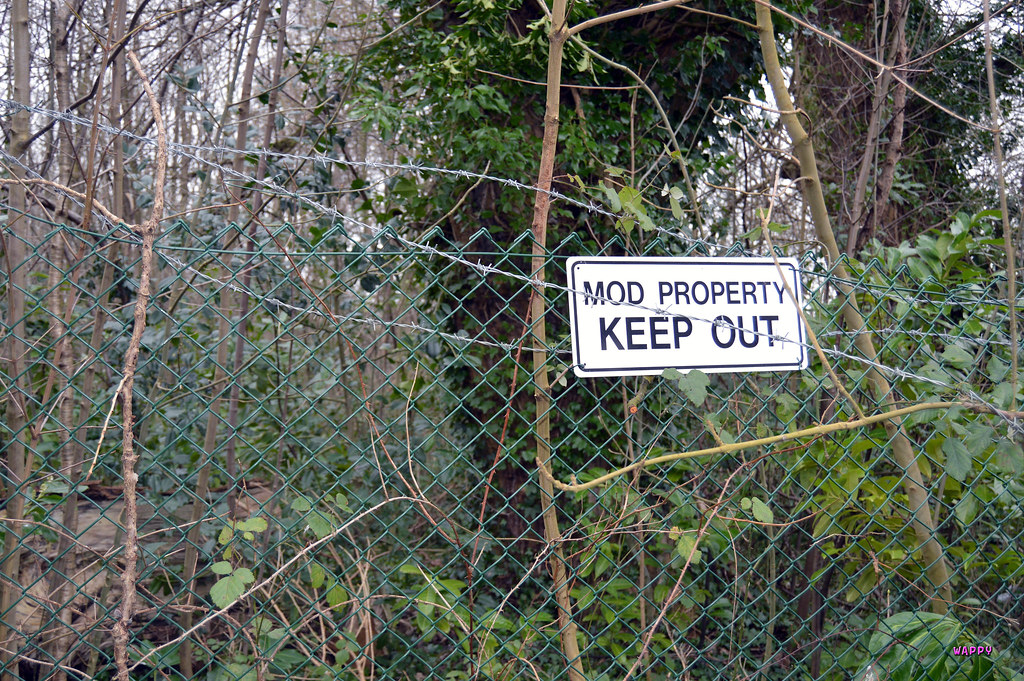 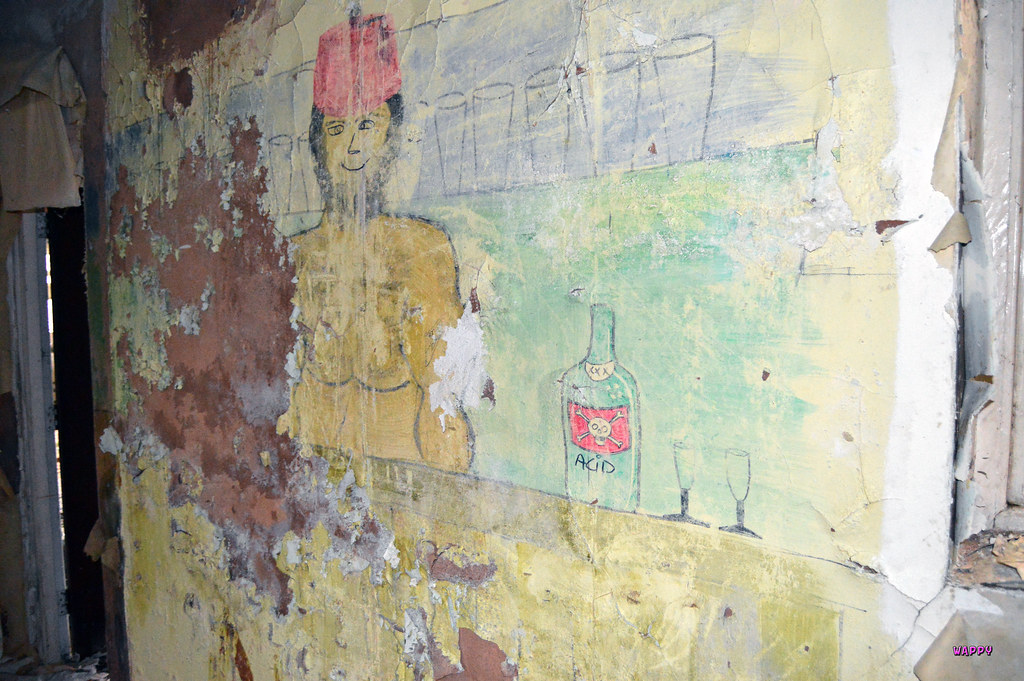 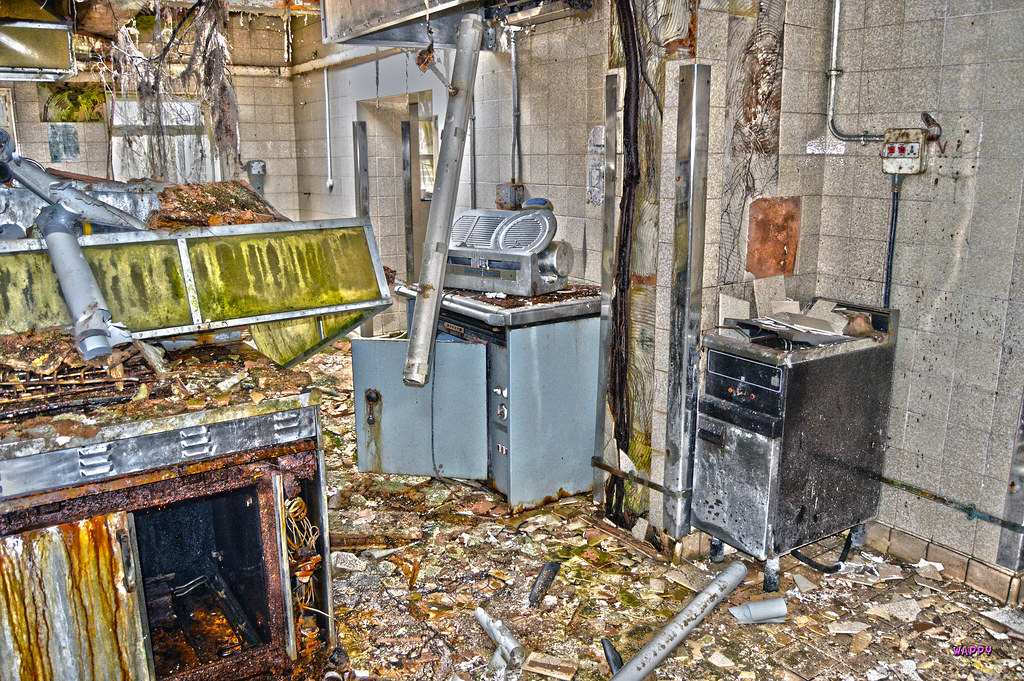 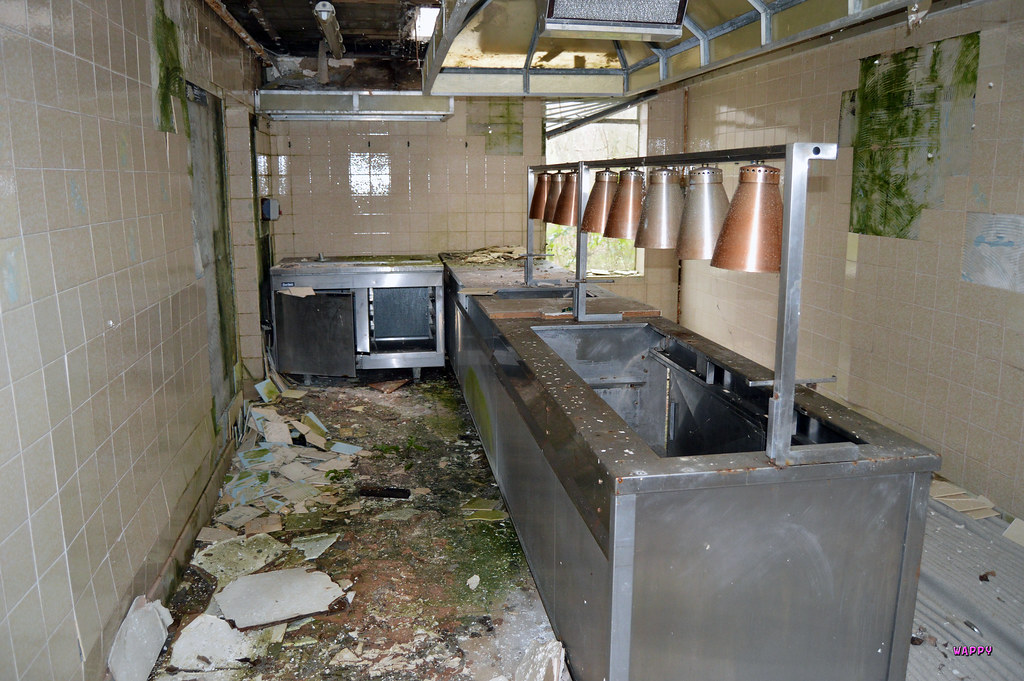 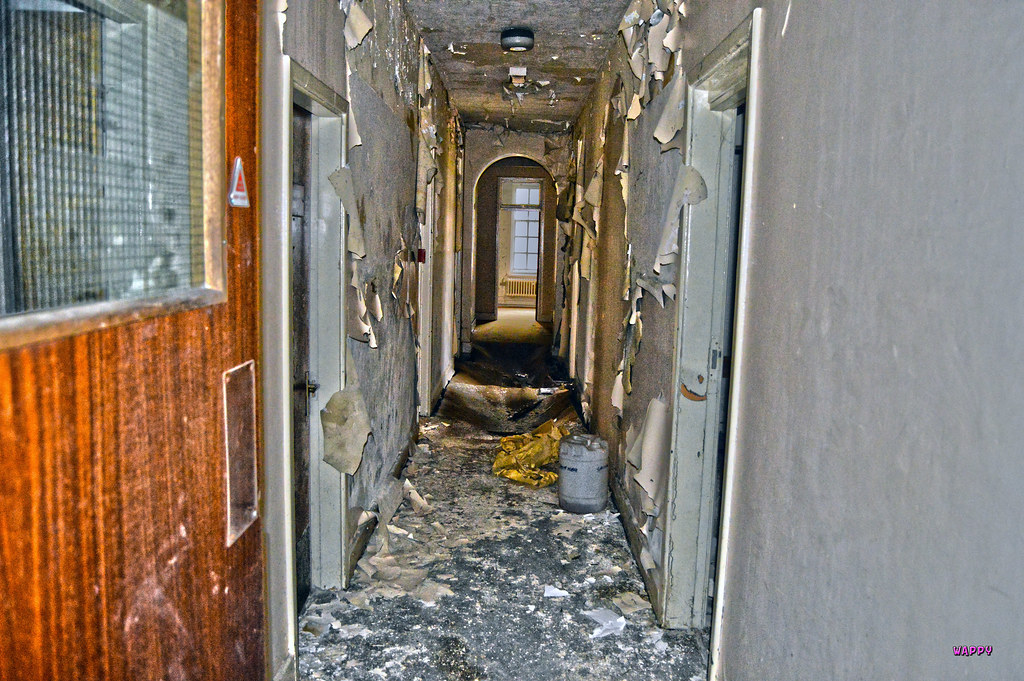 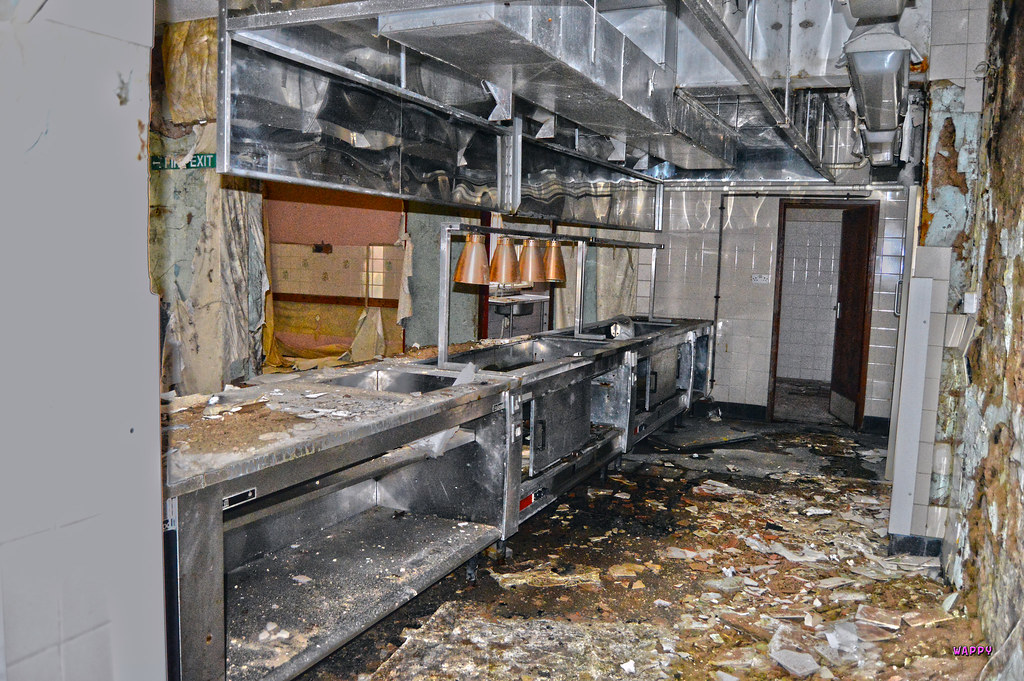 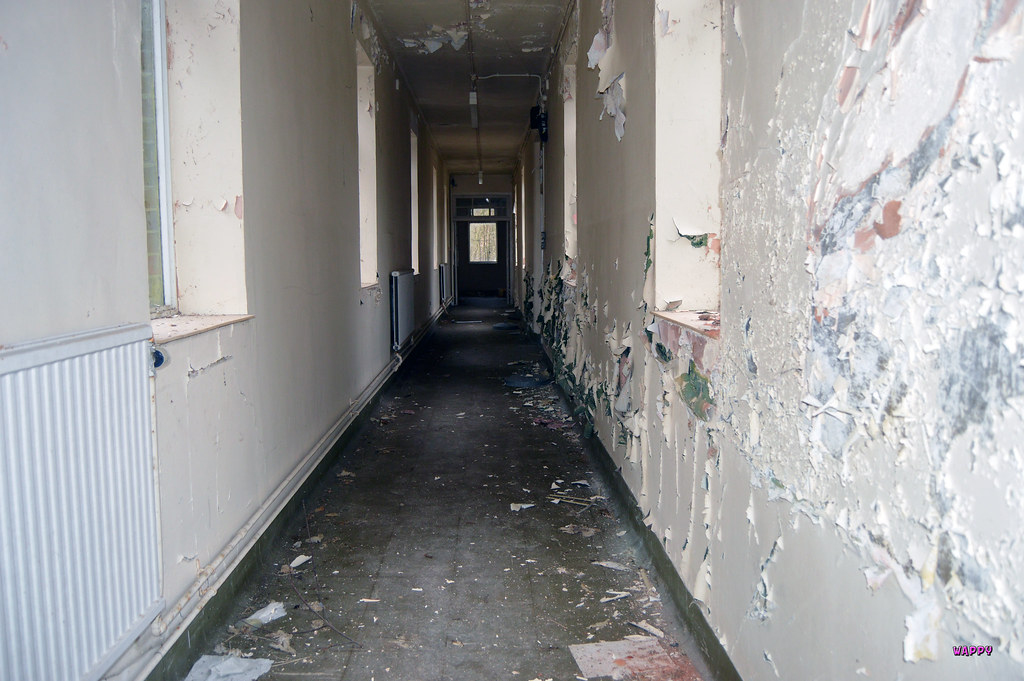 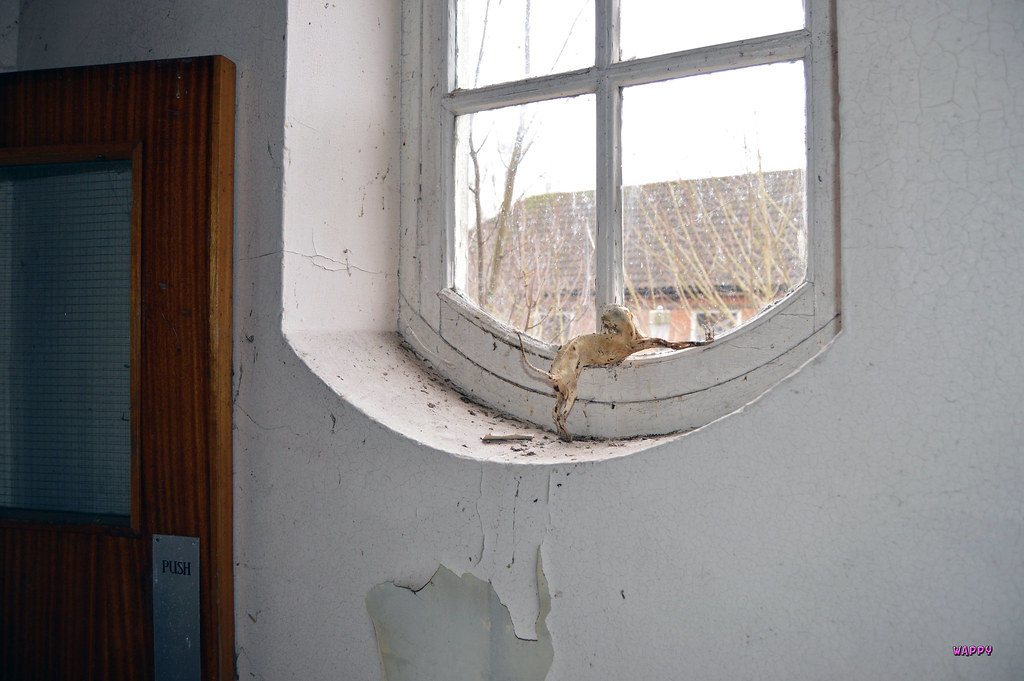 Nice photos Wappy! What ever is that thing in the last photo by the window lol?

Rubex said:
Nice photos Wappy! What ever is that thing in the last photo by the window lol?
Click to expand...

Rubex said:
Nice photos Wappy! What ever is that thing in the last photo by the window lol?
Click to expand...

There used to be a bloody great 'Hunting Scene' bronze in the Officer's mess/anti-room. As the right foreleg of this dog shows a definite bronze 'shine', is it part of this? Otherwise it must be the mummified body of the rarely seen (and then only by the very drunk) Yorkshire Dog Bodied Rat.

Thanks
You must log in or register to reply here.