This is a revisit to the bunker which was my first ever report on here. That first report was photos of a solo (unprepared / no torch) visit back in April 2014.... when once inside I only had the flash of my camera to light my way around. I soon began to panic about the batteries dying on me and being lost inside so left knowing I'd have to return prepared sometime soon.

Returned in September 2015 with Jon6D, only to disappointingly find that the exit I'd previously used had been bricked up. There was a small gap left though, but once I'd squeezed over that wall I could see that the inner door had also been bricked up solidly. Never ones to give up, we returned in April 2016, and this time found a small vent open so with some rope (luckily already there) we climbed down into the darkness. I could then finally explore this place with time (and a torch!).

Since it's closure this bunker is now showing the effects of housing many raves, plus sadly many fires.

History
The Wenallt anti-aircraft operations rooms (AAOR) - a half-submerged bunker built in the increasing frost of the 1951 Cold War. The site was a vital ops room. It had dormitories, canteen, sick bay, water storage, air filtration, power generators and a pulse-proofed Faraday-caged communications room. Later the former AAOR became the main BT war headquarters for Wales. The distinctive curved glass galleries were stripped out, and new dormitories, air conditioning, canteen etc., were installed in the 1970s but the work was abandoned before completion and the bunker is now disused although the adjacent BT radio site remains in service. 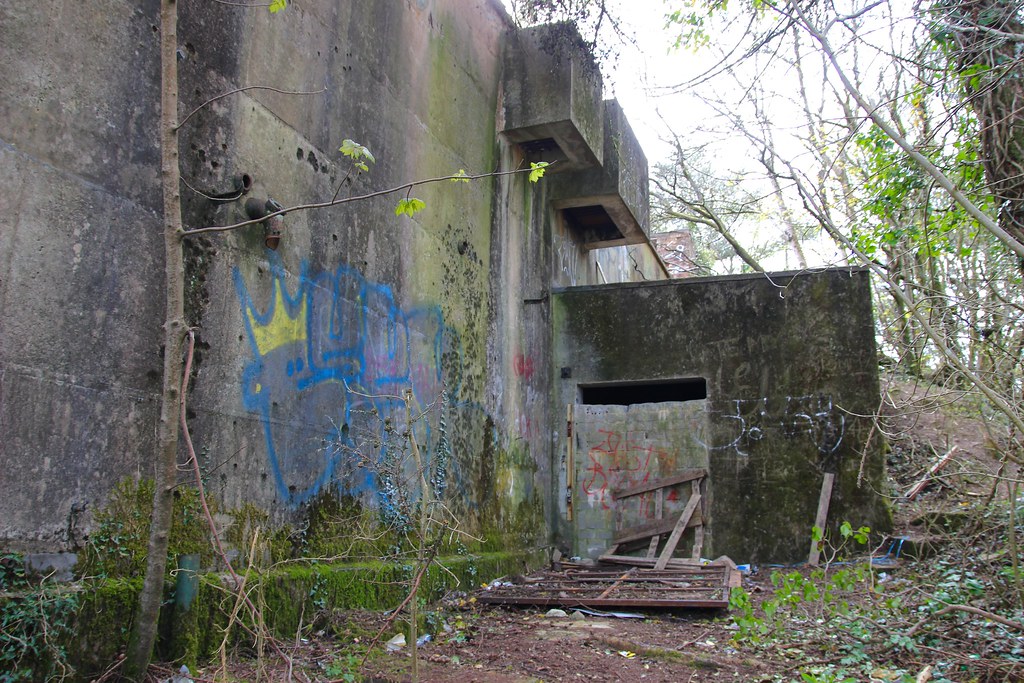 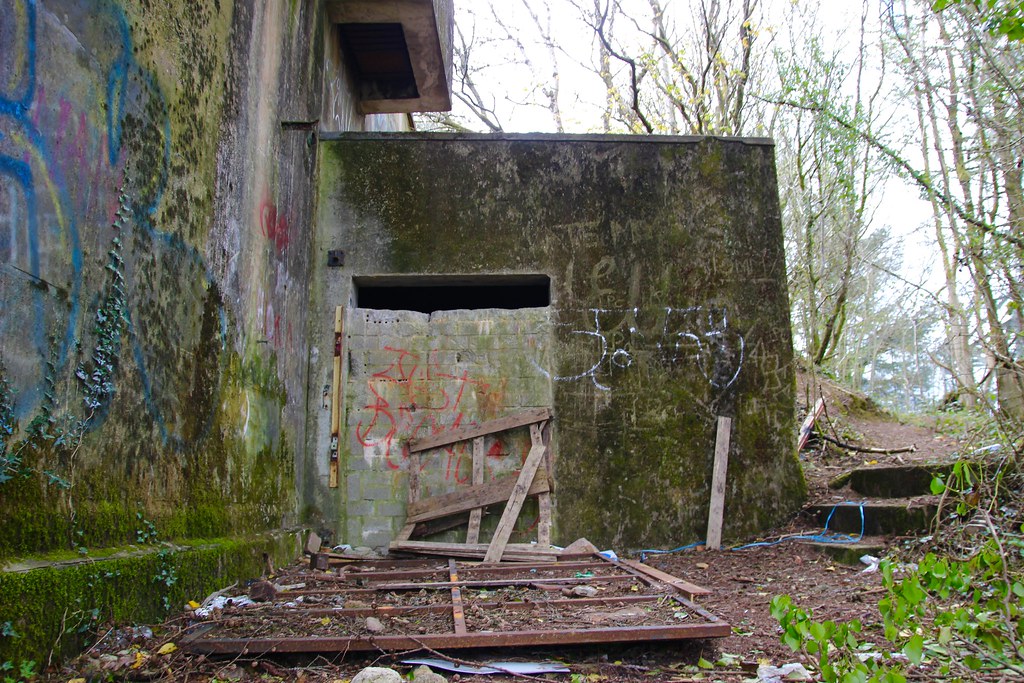 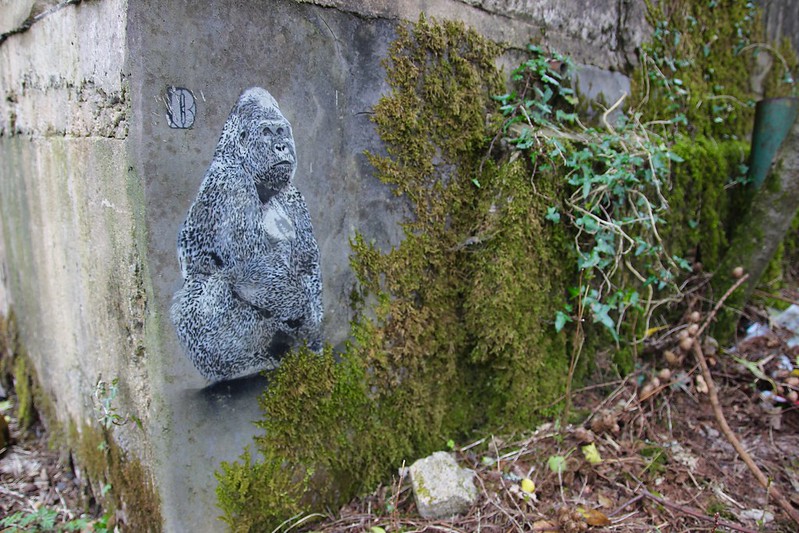 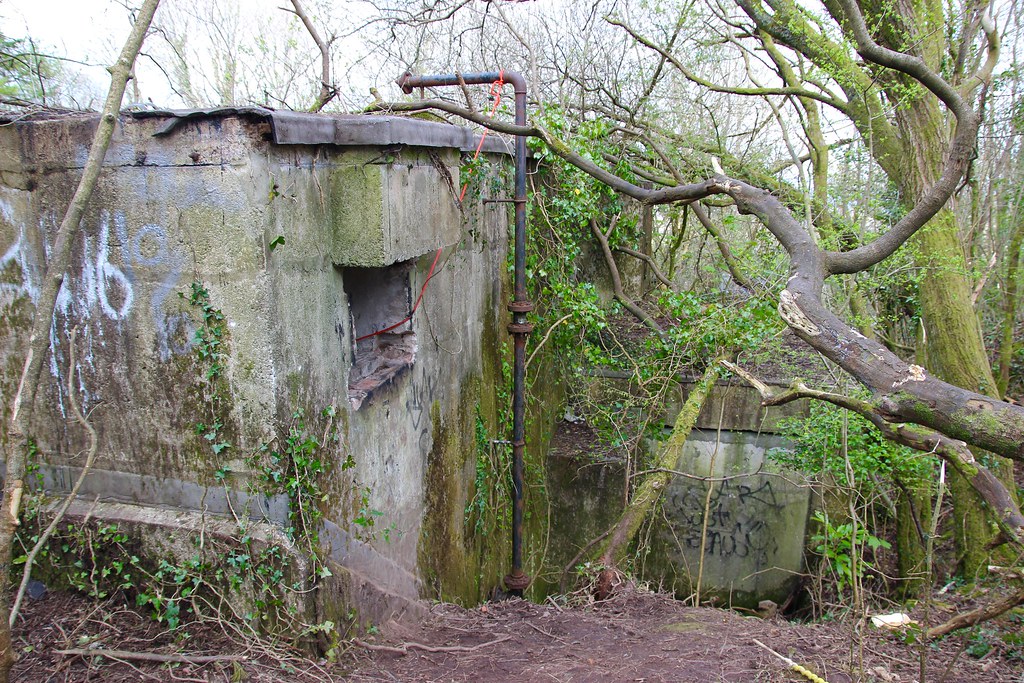 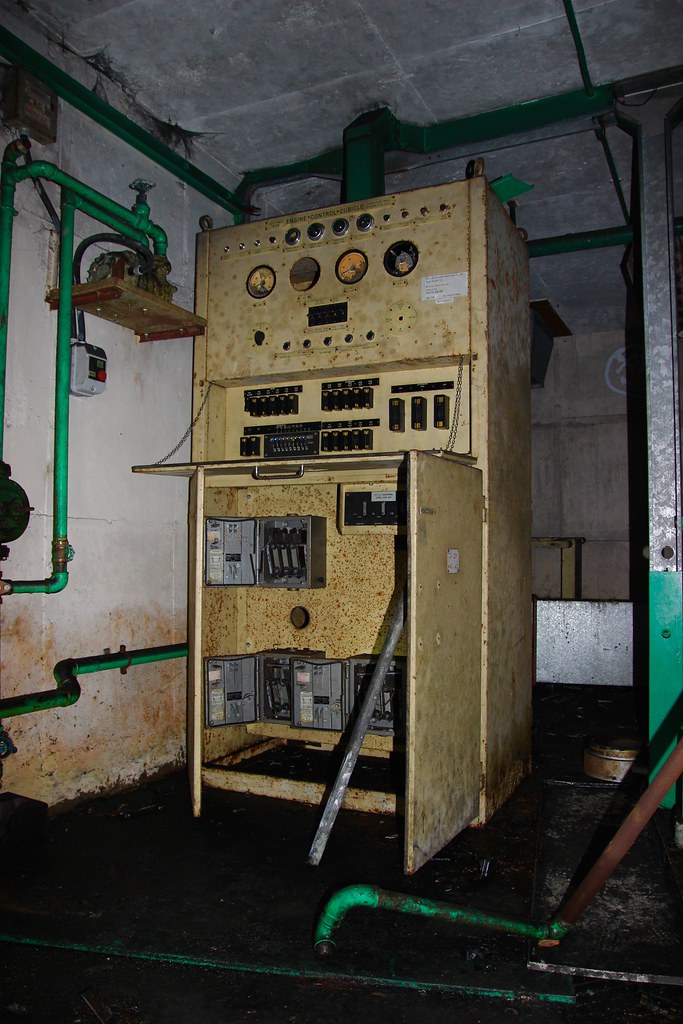 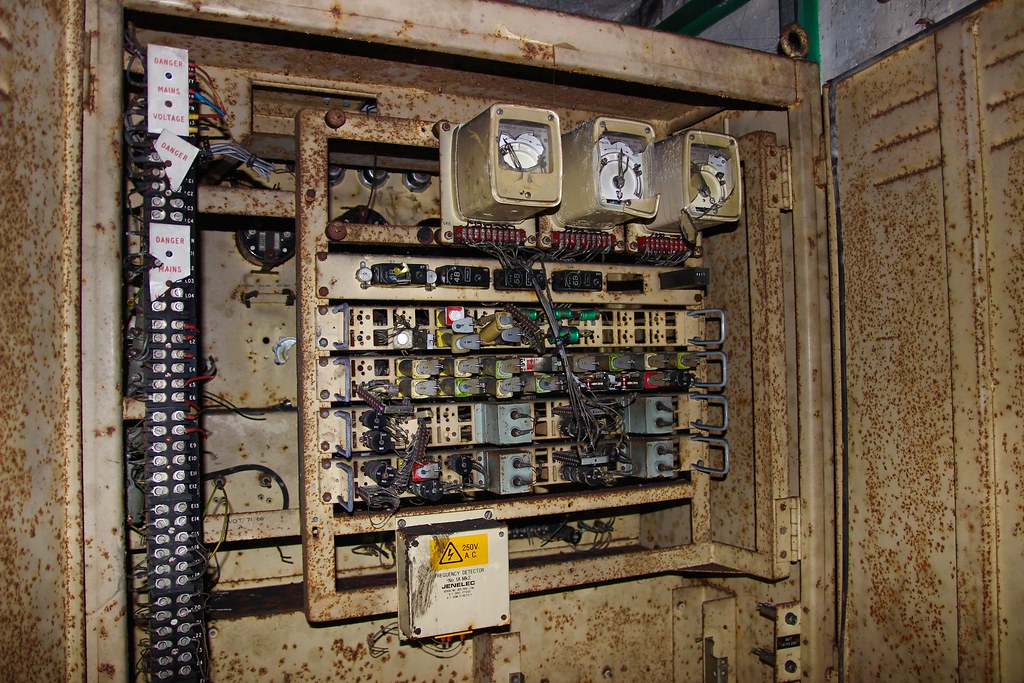 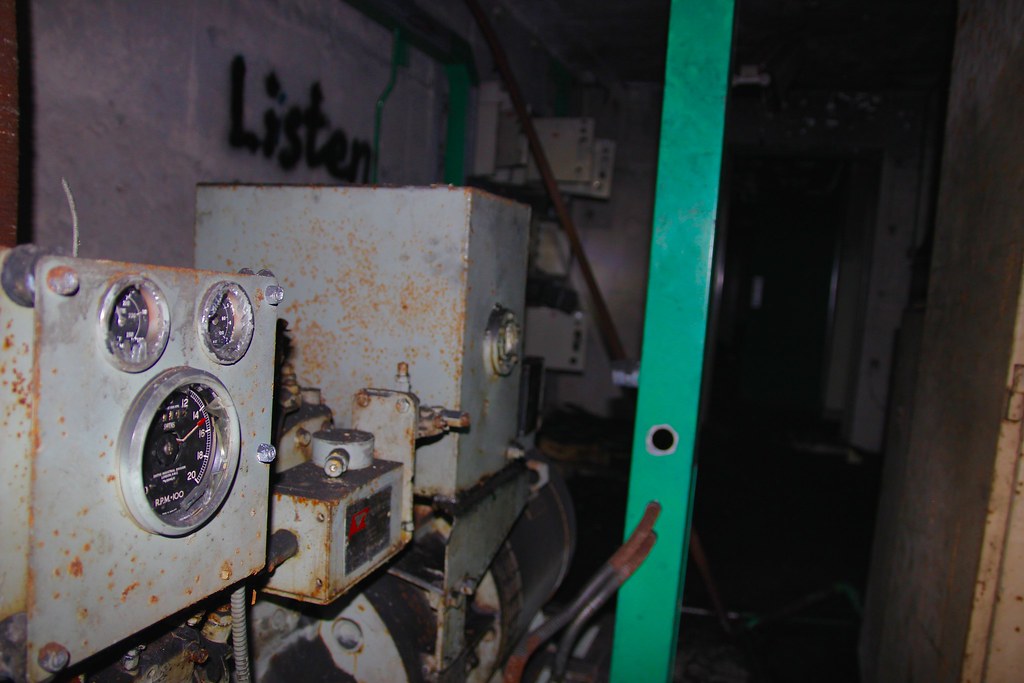 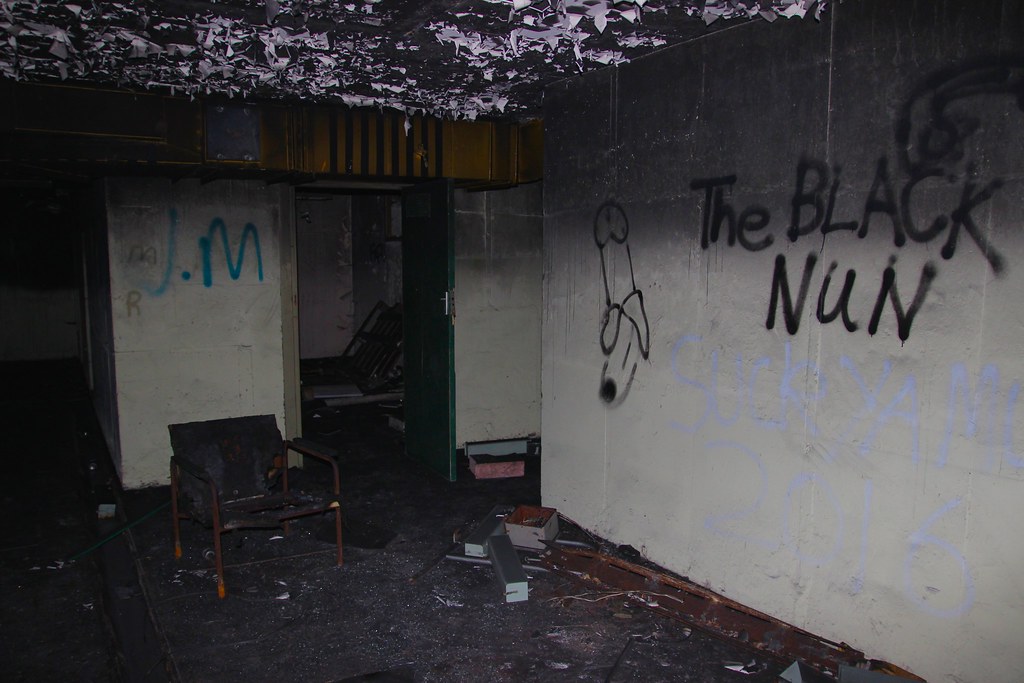 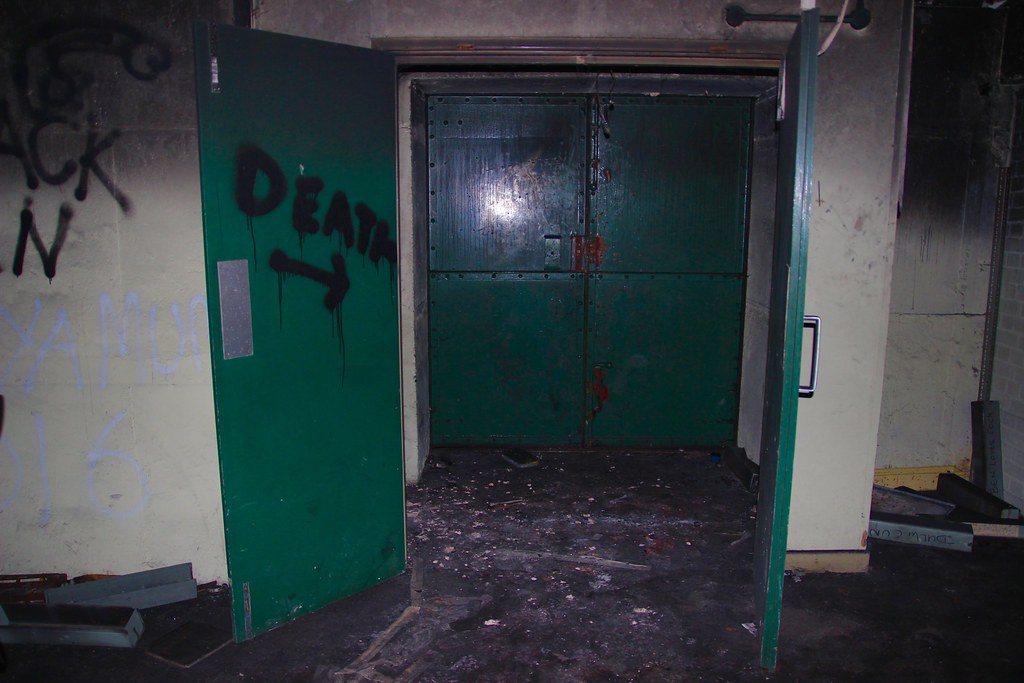 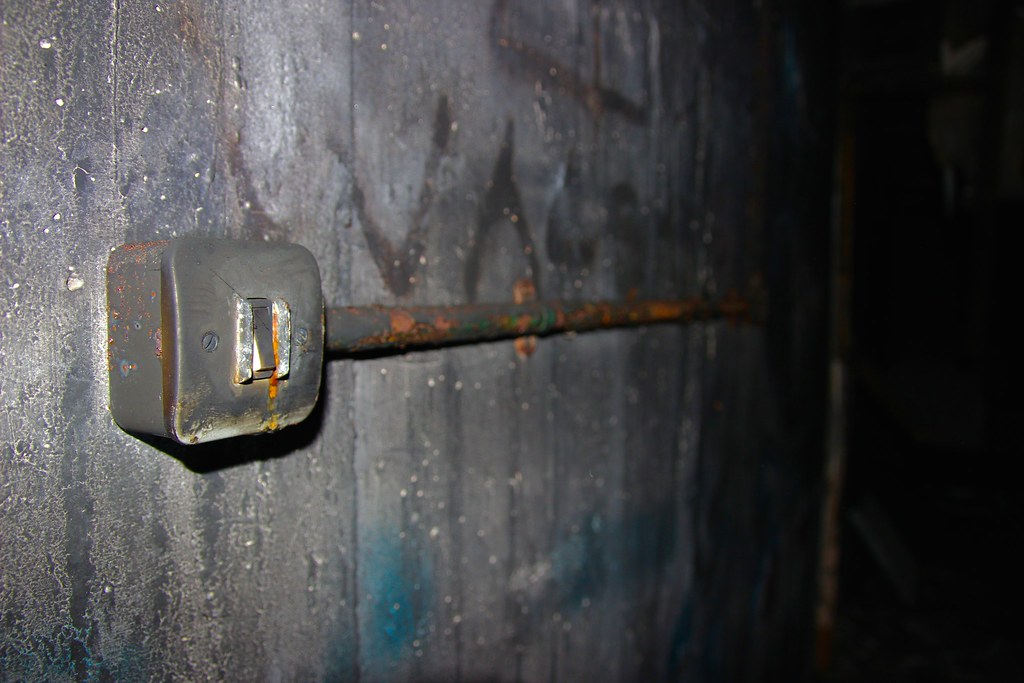 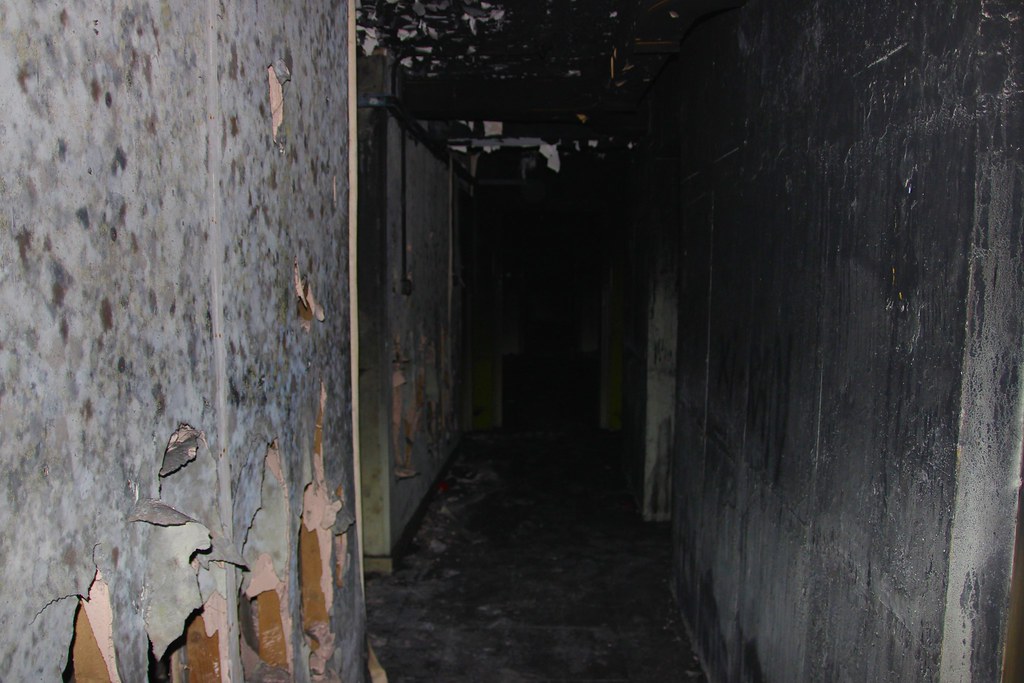 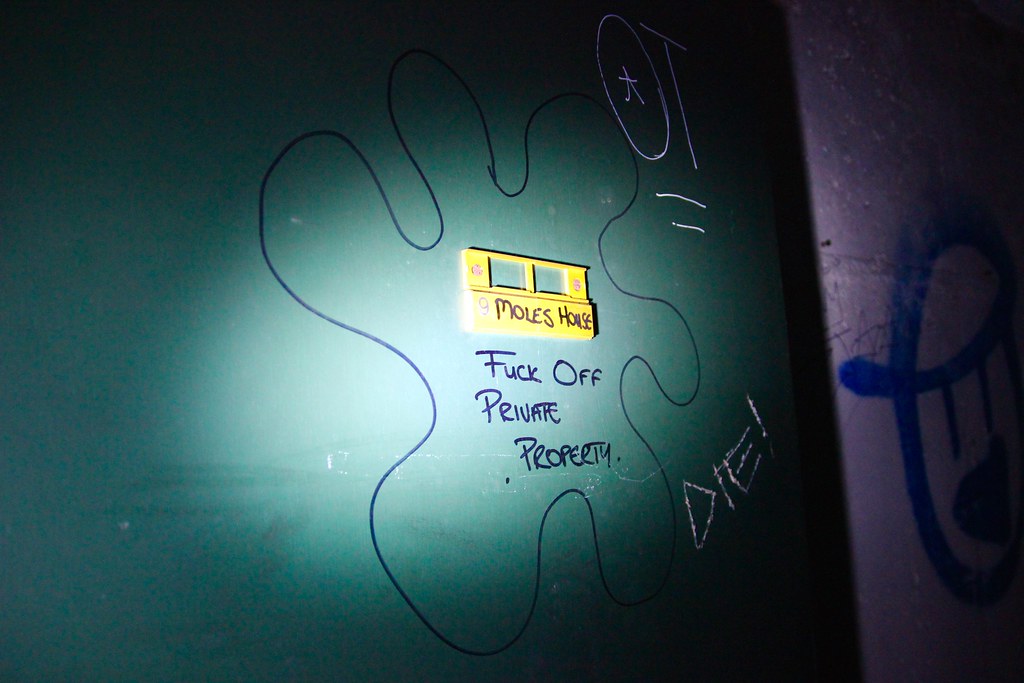 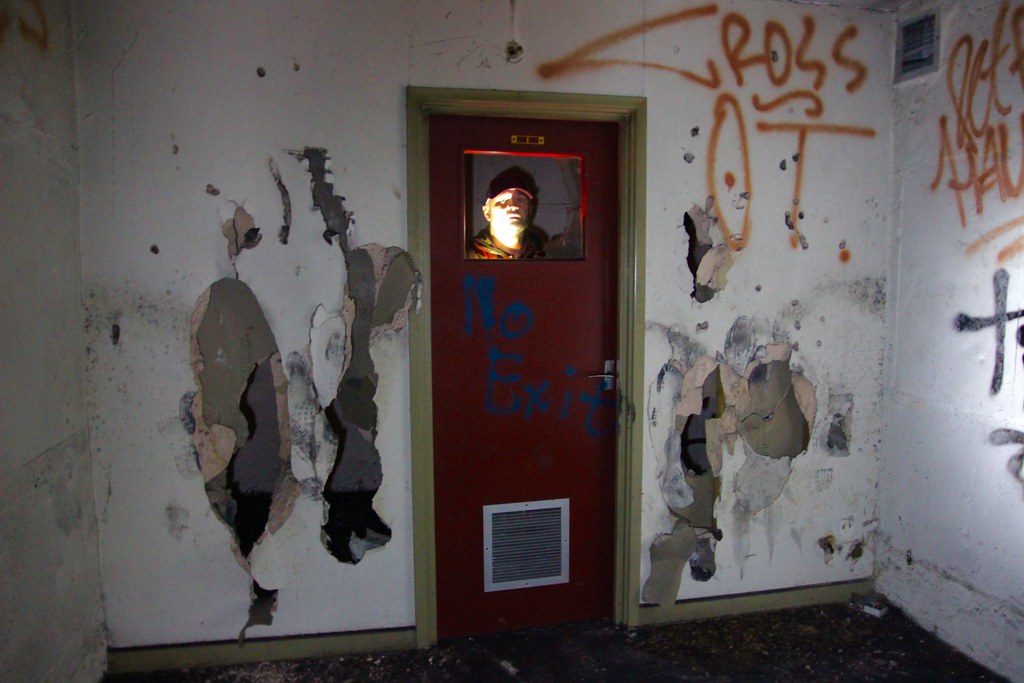 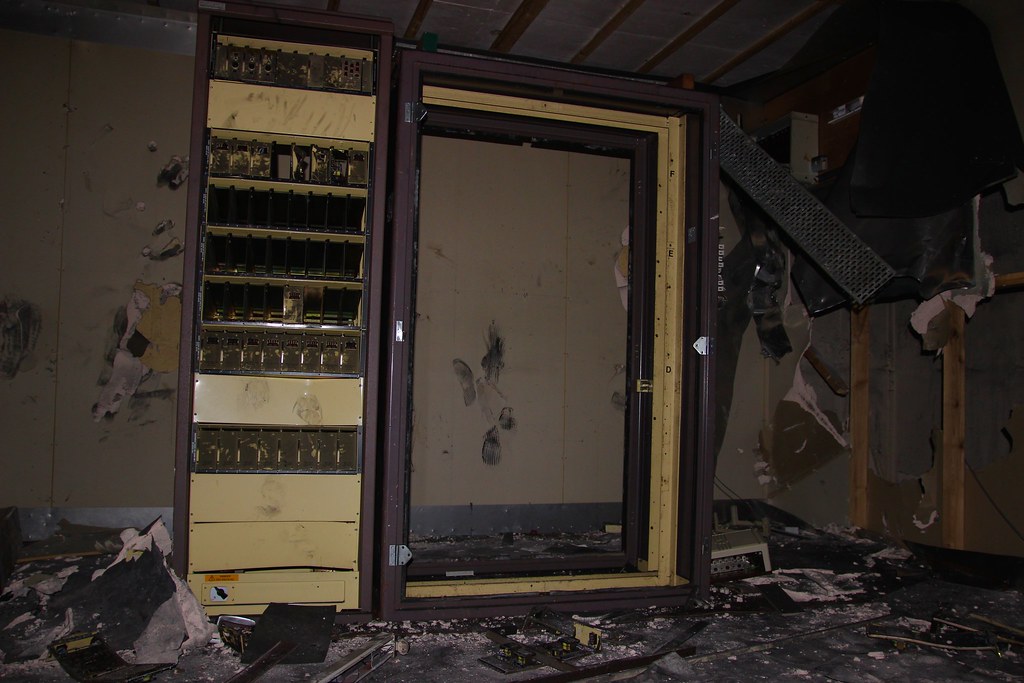 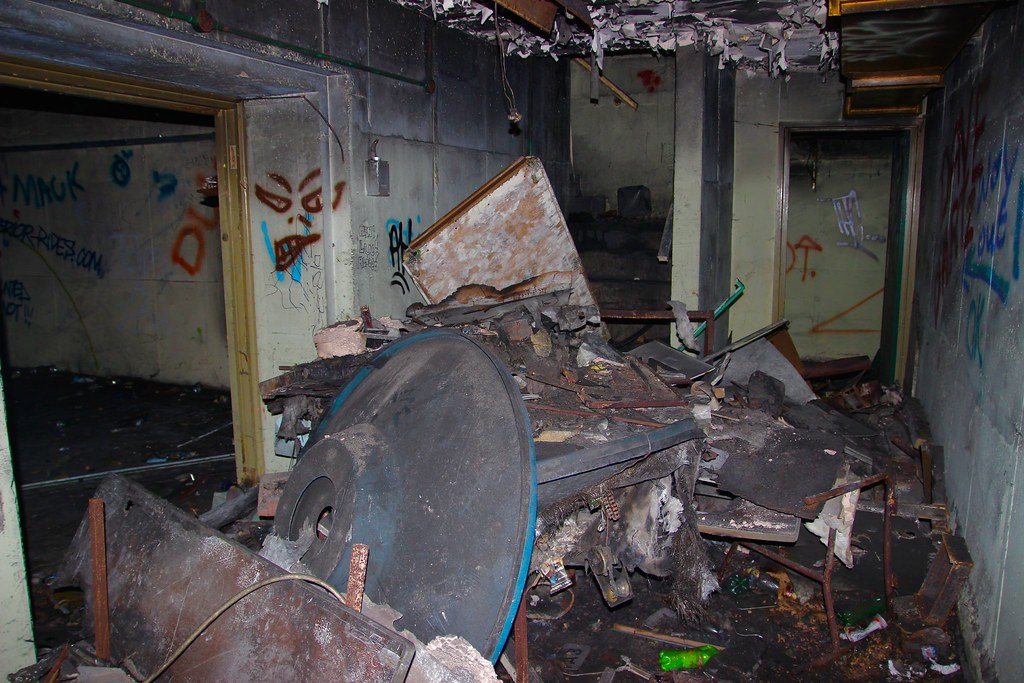 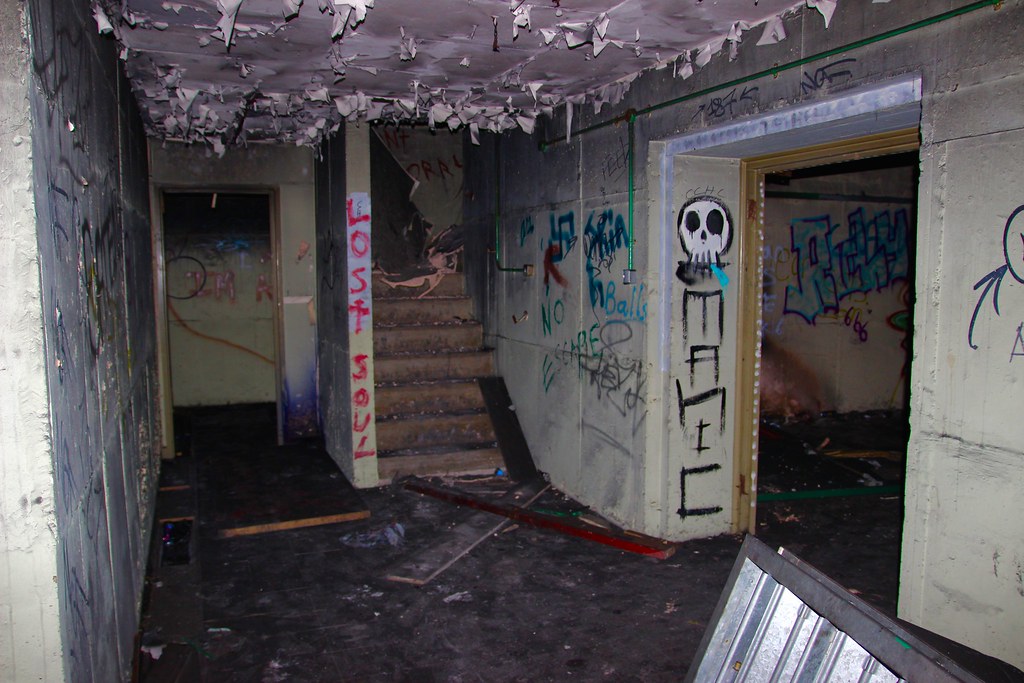 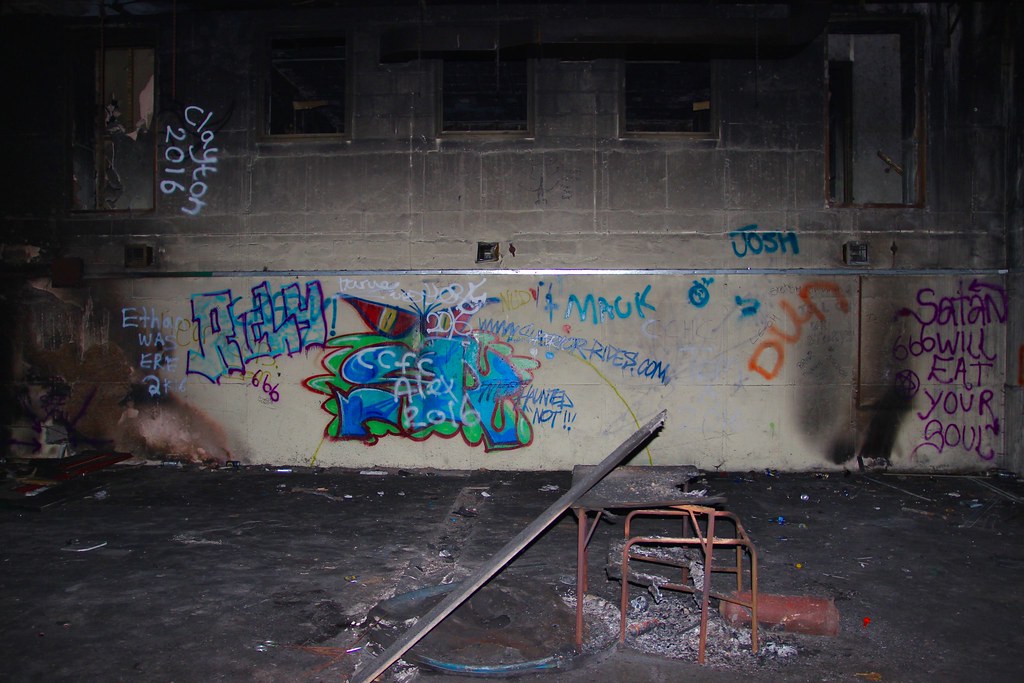 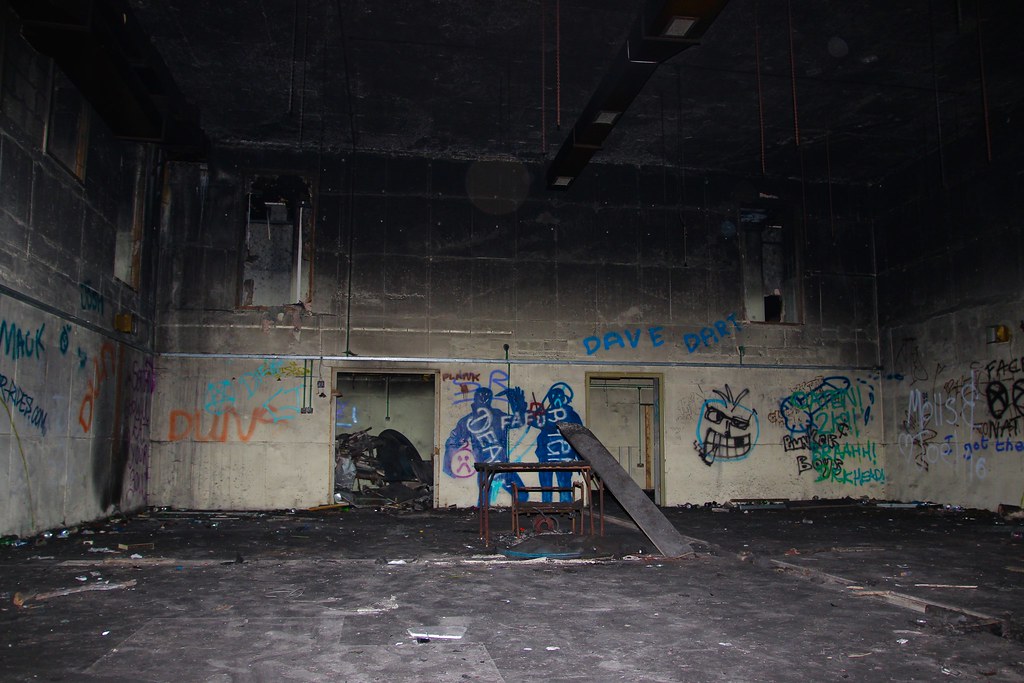 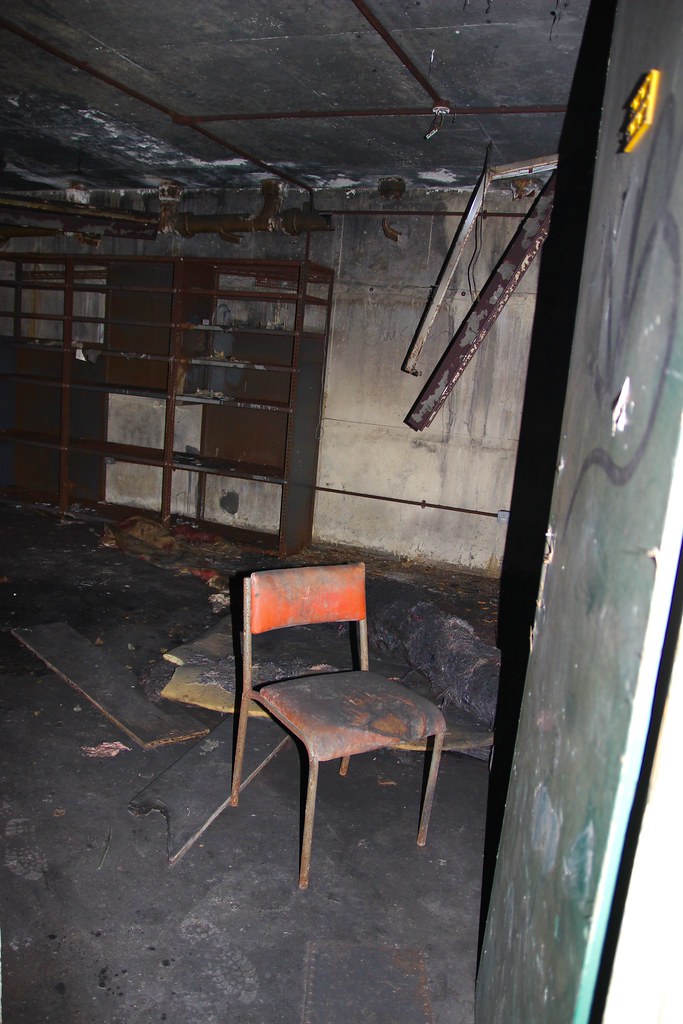 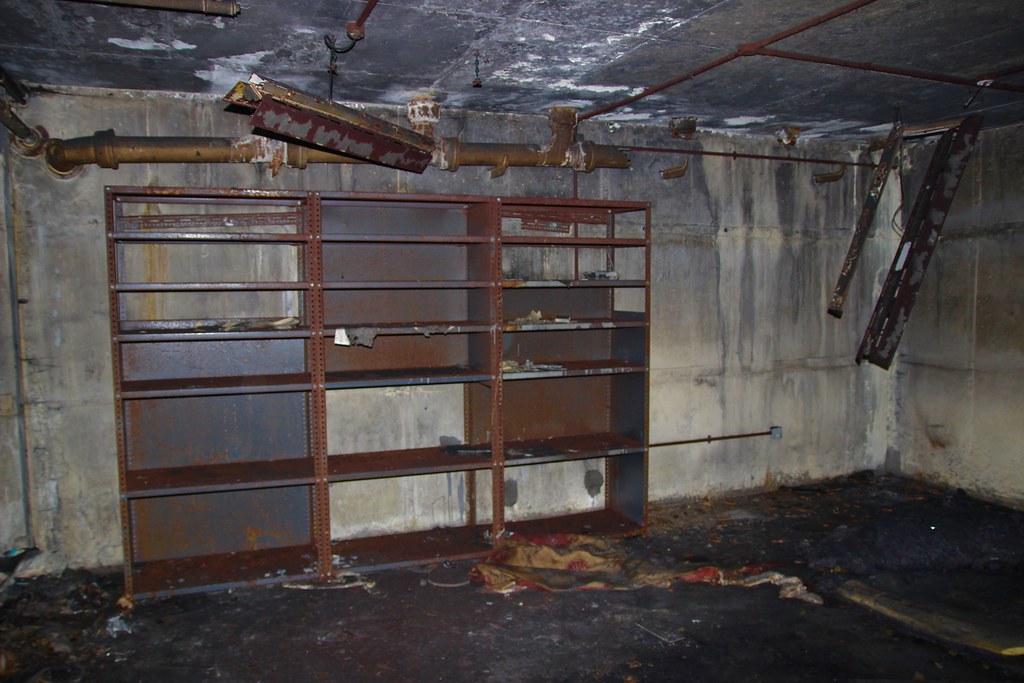 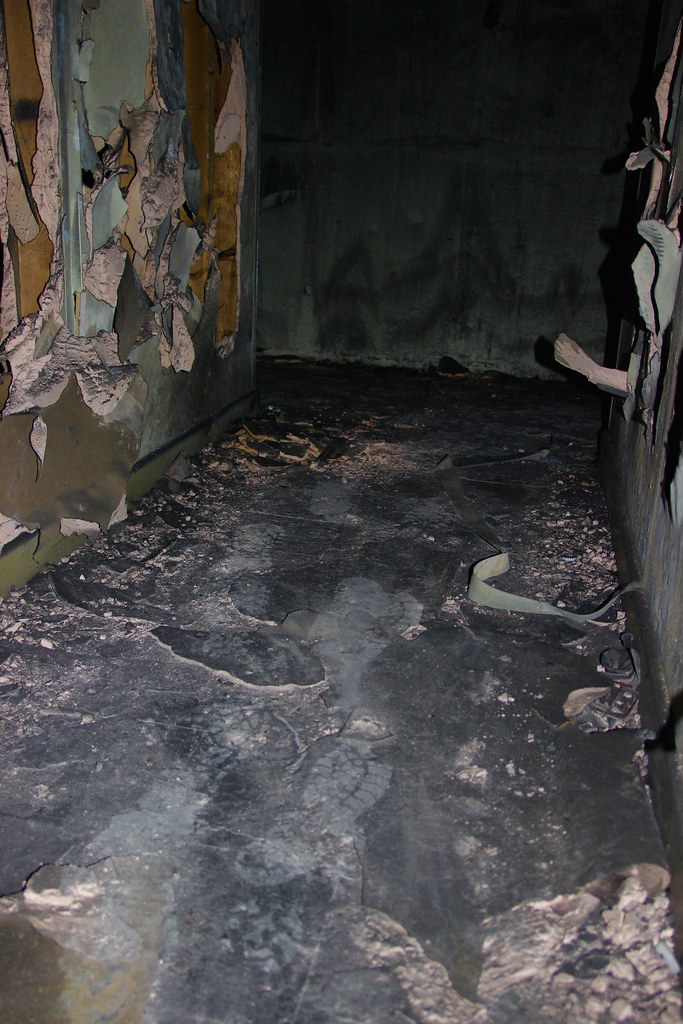 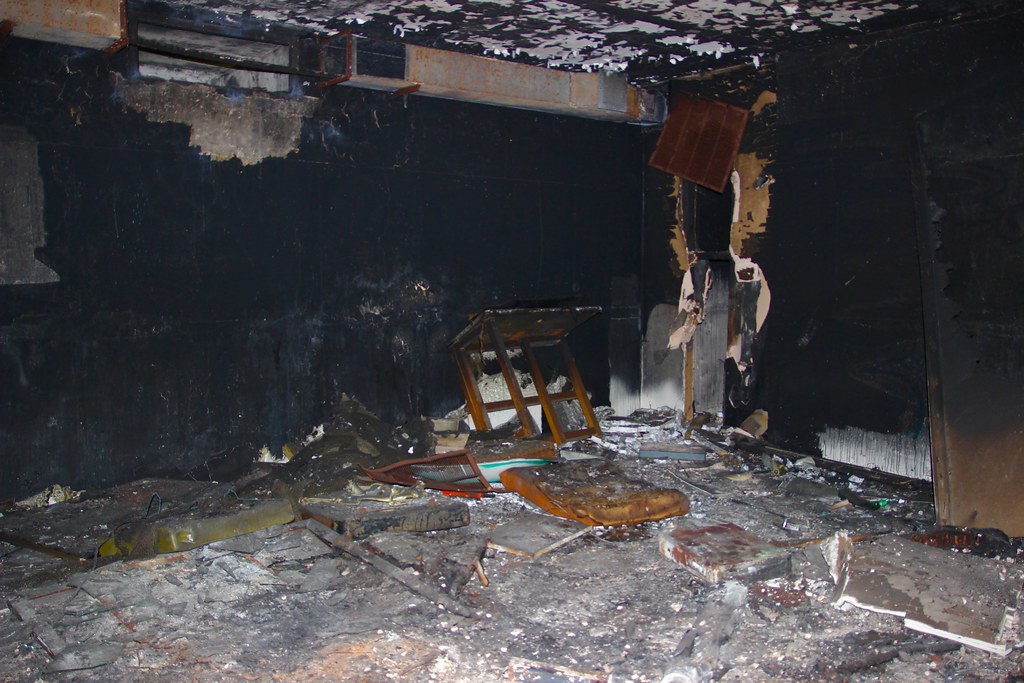 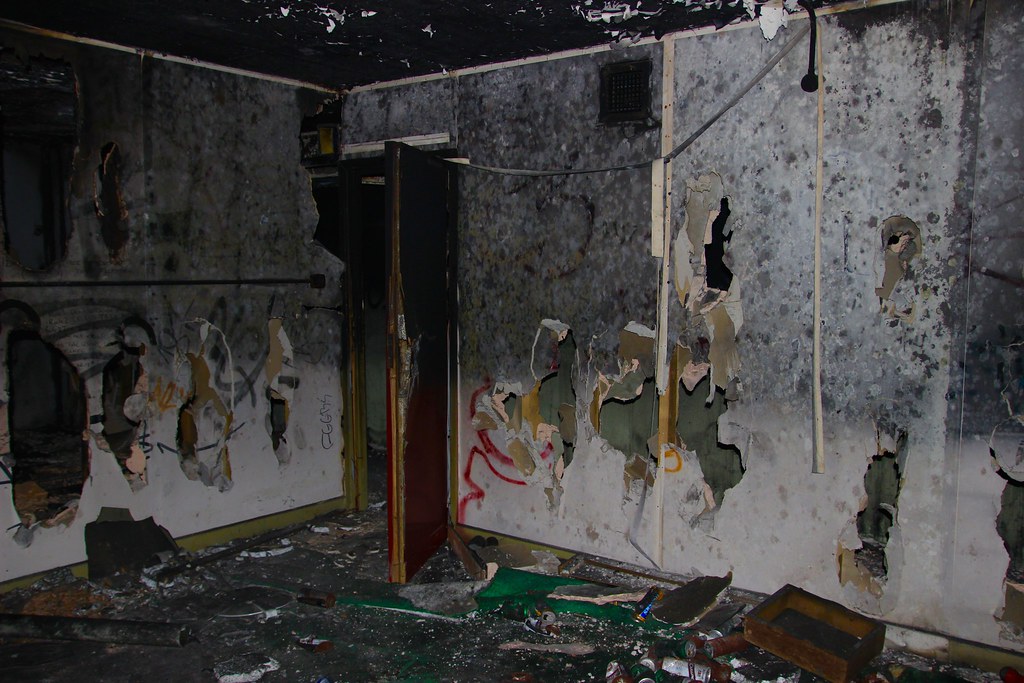 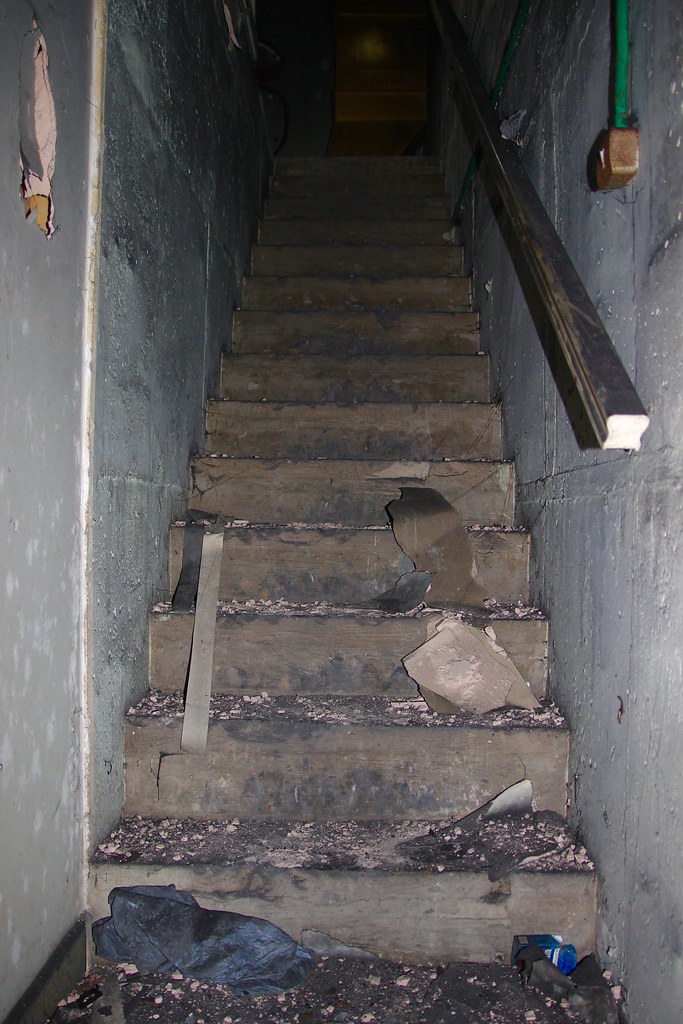 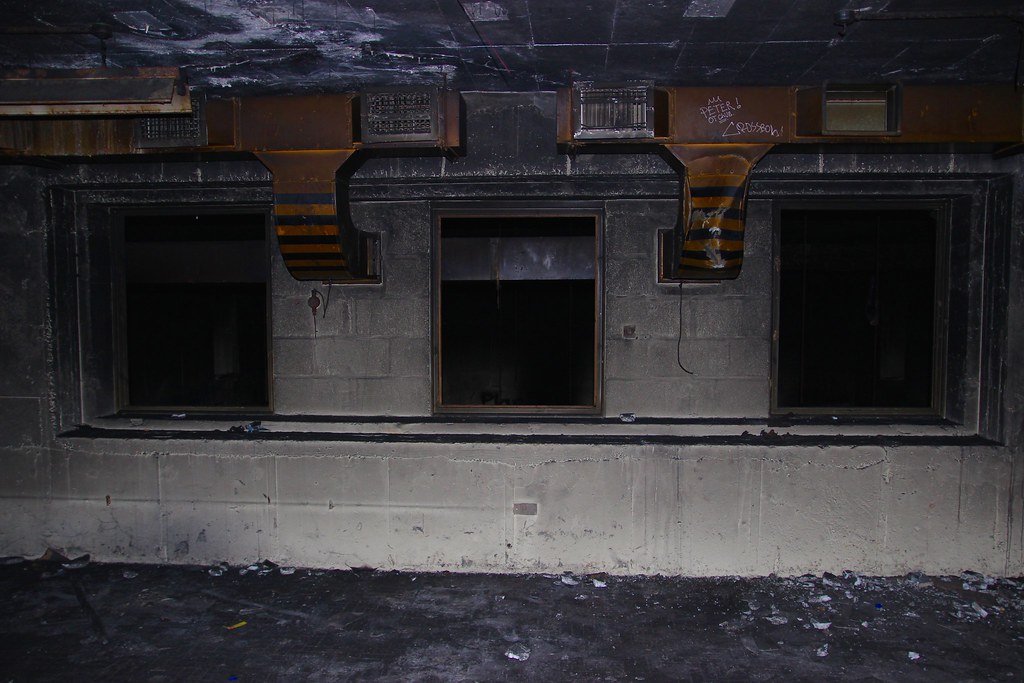 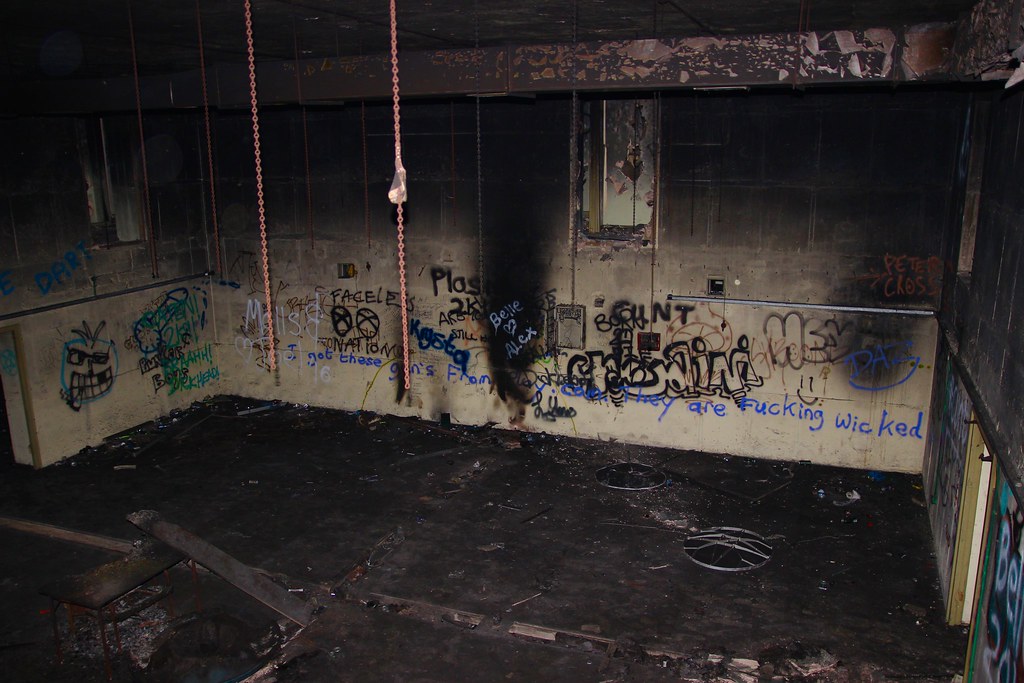 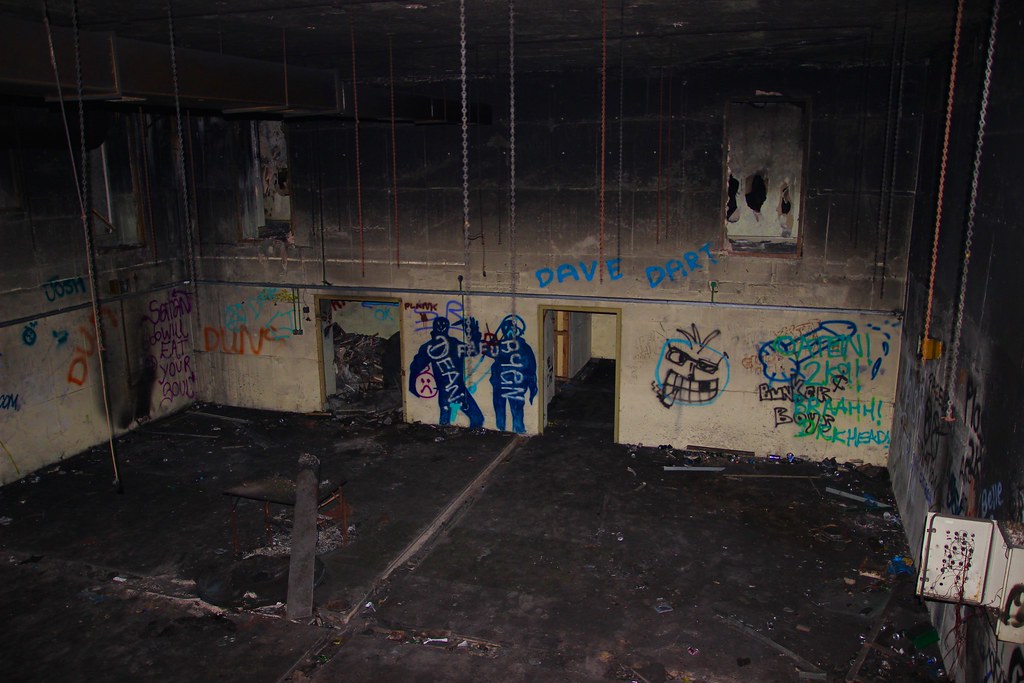 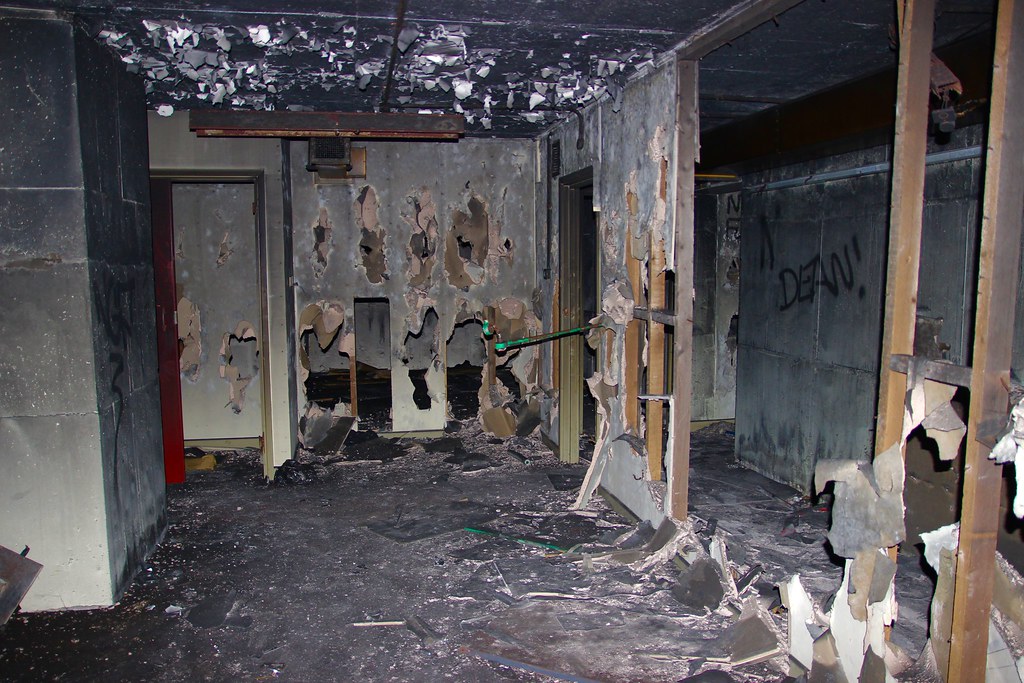 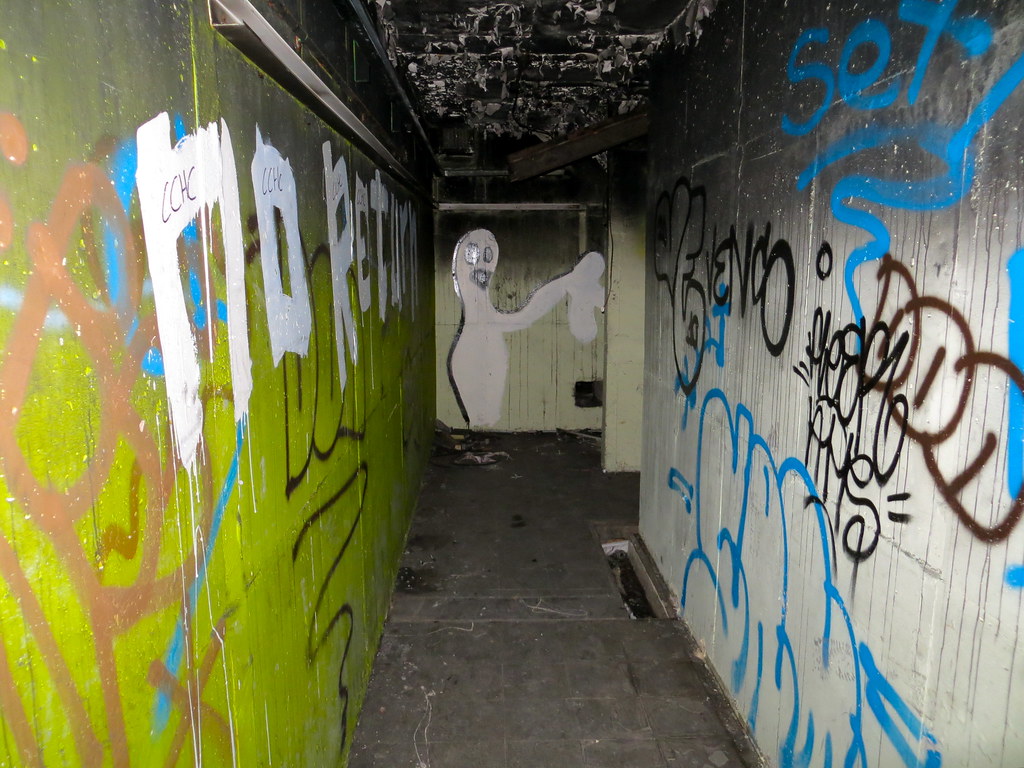 Yeah this place has really suffered over the past 15 years, and the fires pretty much finished it off. Thanks for the update.
R

Watch out for adders