HISTORY
The Royal Navy established a depot here in the 1930s for the manufacture and storage of mines.

The mines were stored in large underground magazines and moved around by the depot’s own railway system. This rail system combined standard and narrow gauge and extended onto a jetty where the mines would be loaded onto ships. Housing for the naval officers was located near the former mansion of Castle all. The remains of two WW2 mine-watching posts can be found between The Horseshoe and the Gulf refinery jetty.

Following the ww2, the depot continued to service ships for deployment during the Korean and Falkland wars. During the late eighties the depot was closed as cold war tensions relaxed and was subsequently sold off to Gulf Oil, who planned to use the site for berthing supertankers. However, no development happened and the site was briefly used as an indoor athletics arena for the local area. The council took over the site, and as of 2006 the site has been in the hands of an energy company who plan to develop a bio-diesel plant.

Visited with a non-member (my brother), it was an interesting mooch. Sadly, we were a bit pressed for time, and I found out afterwards, I missed a good part of the site, the tunnels. Oh well, such is life, I may well return next year... 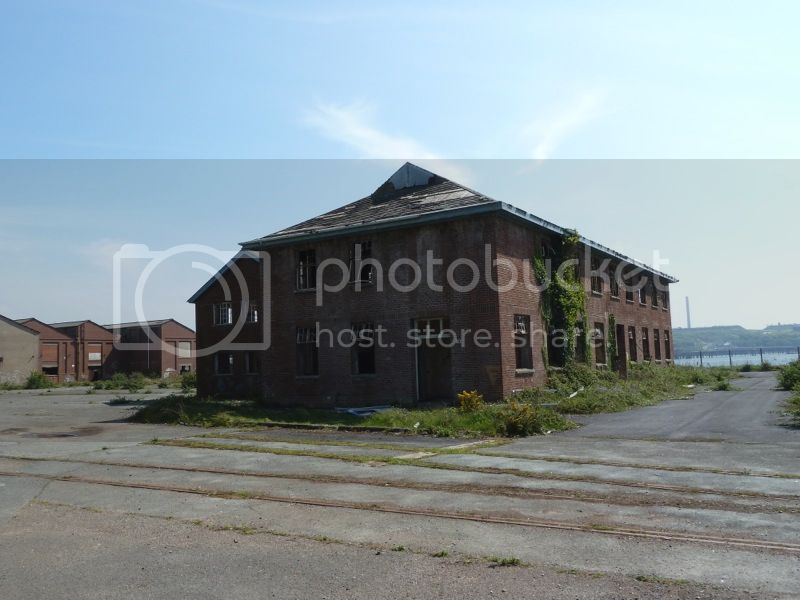 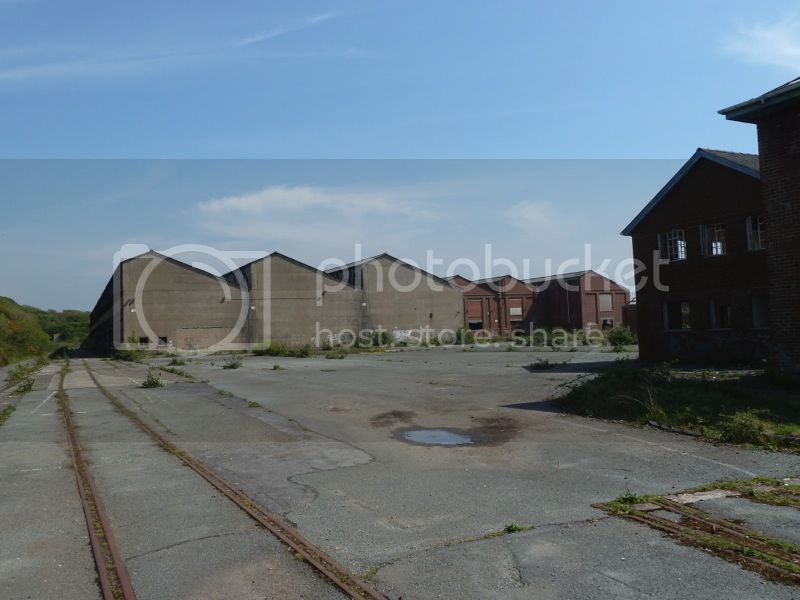 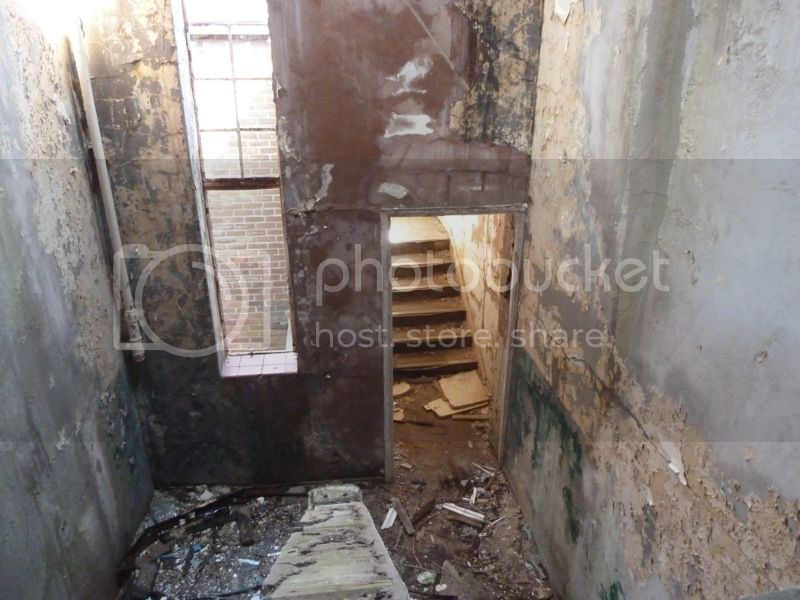 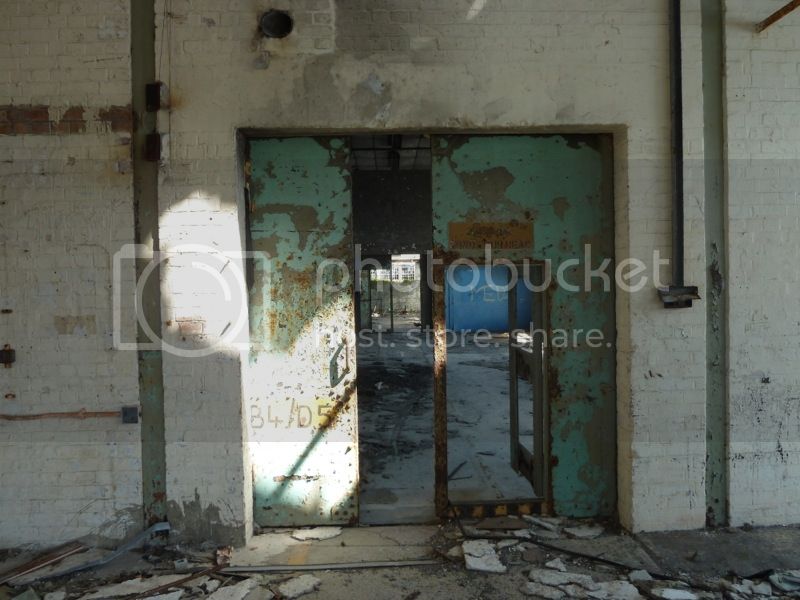 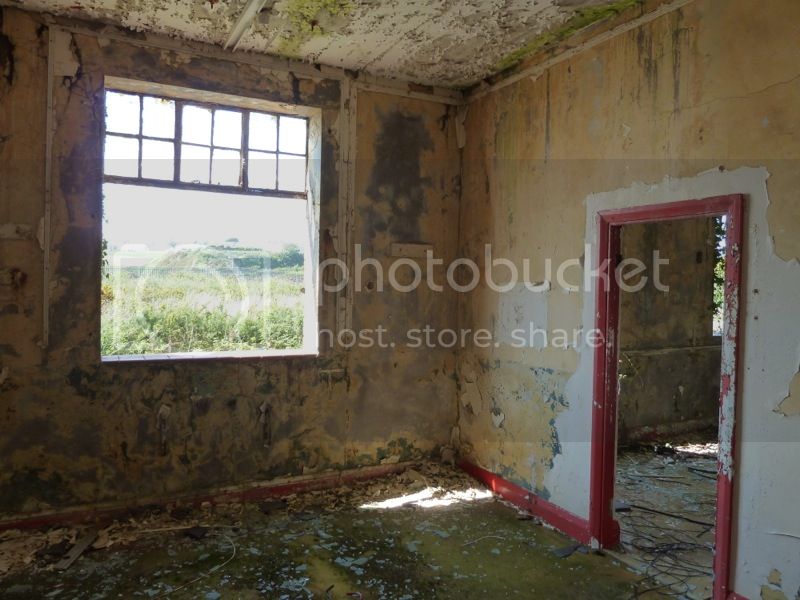 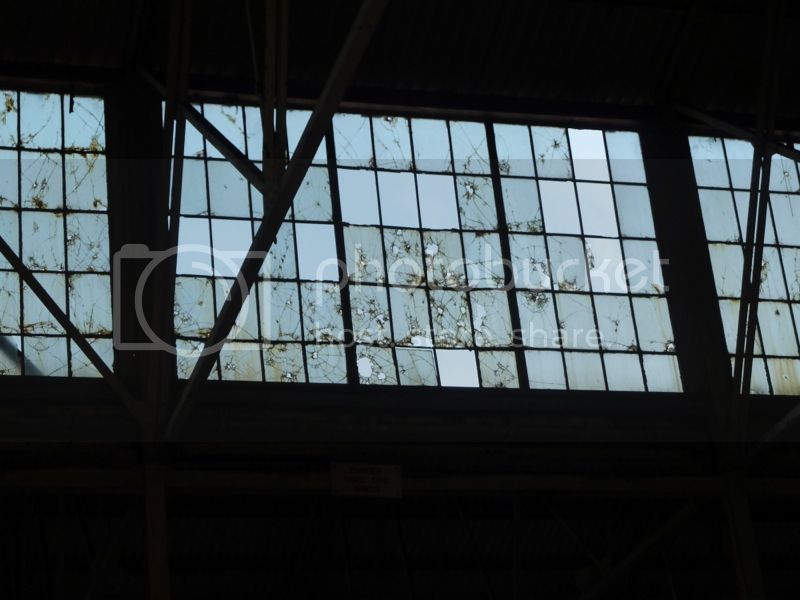 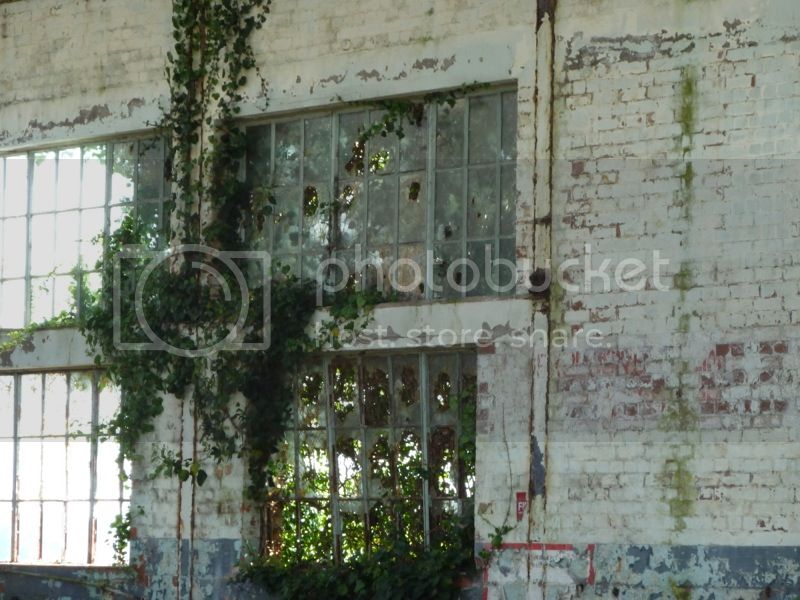 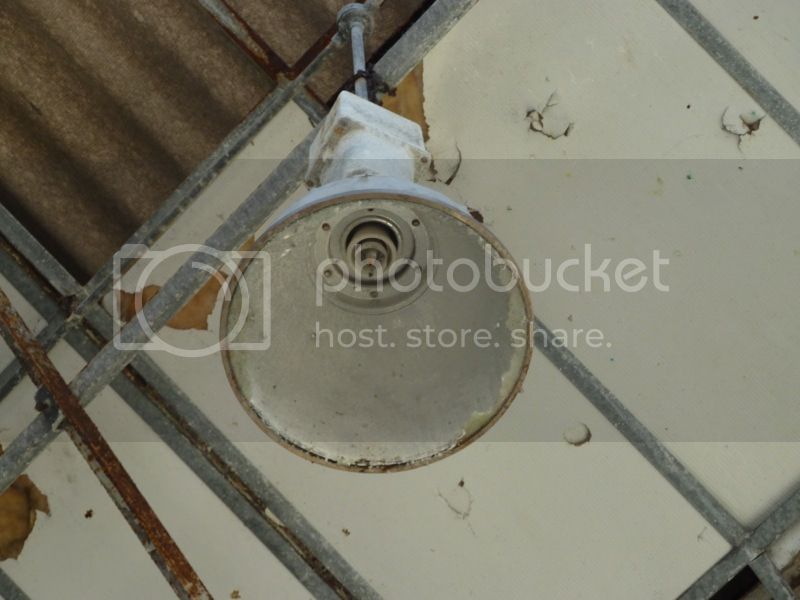 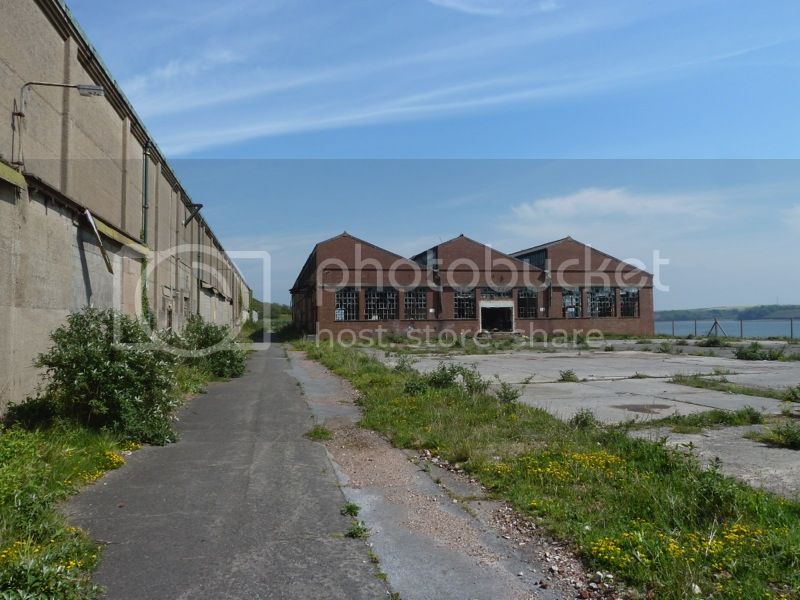 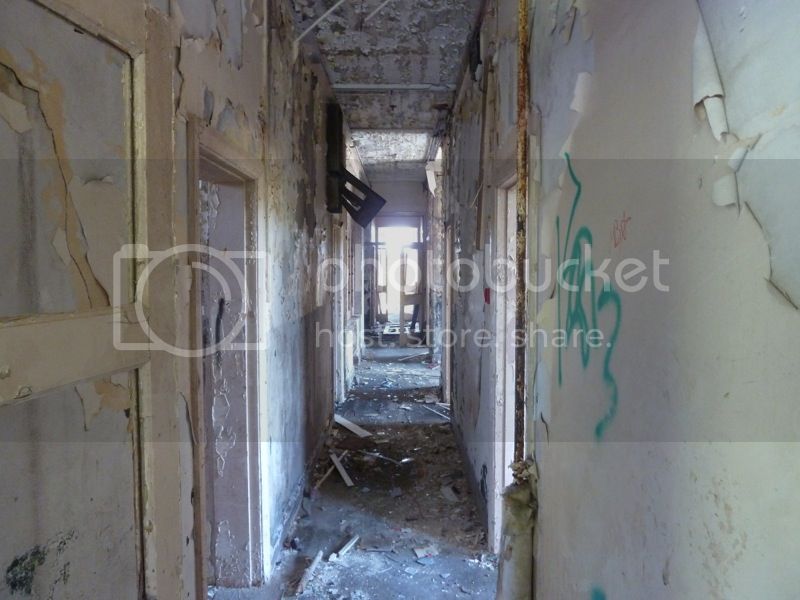 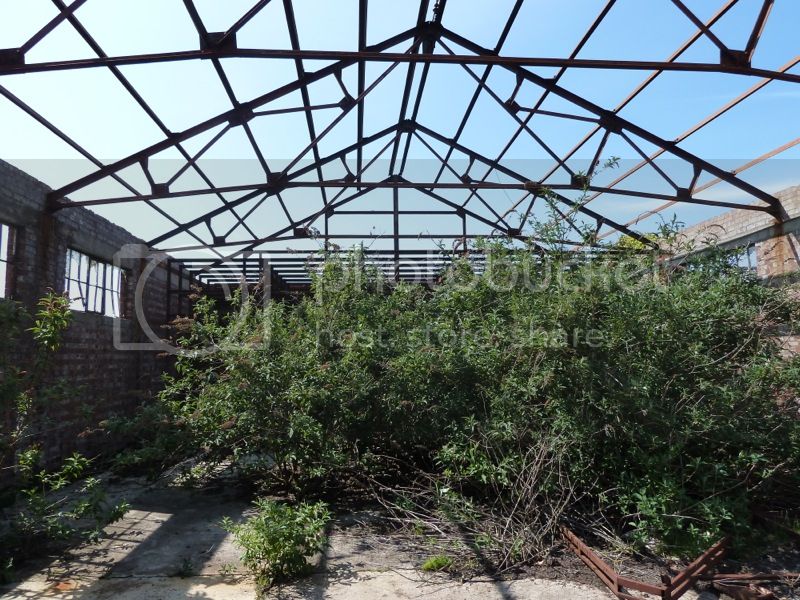 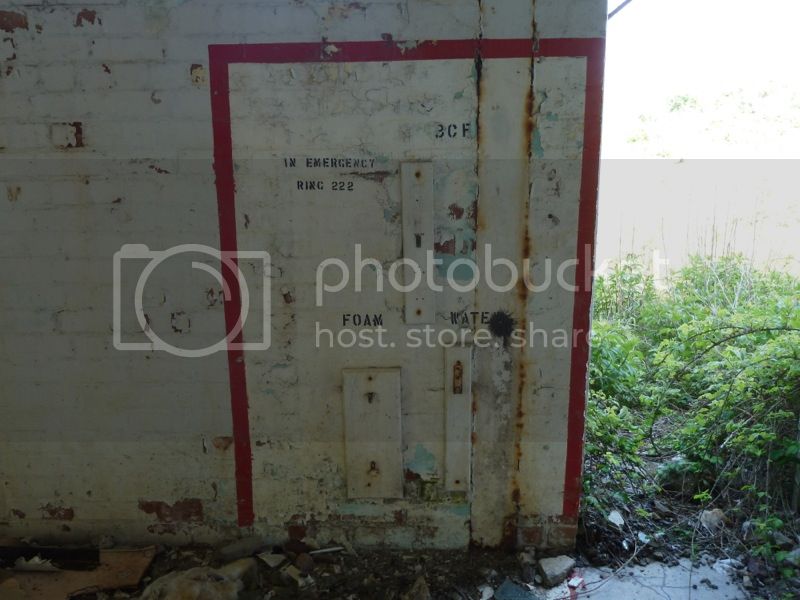 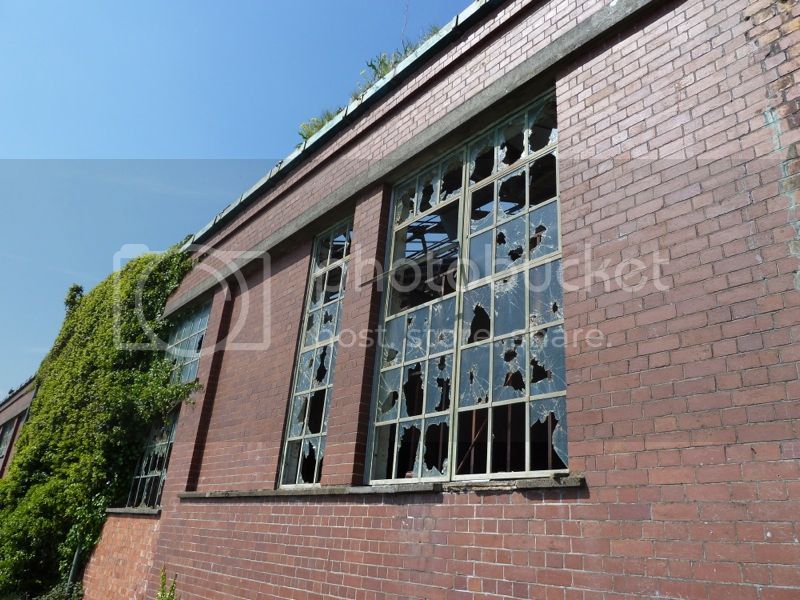 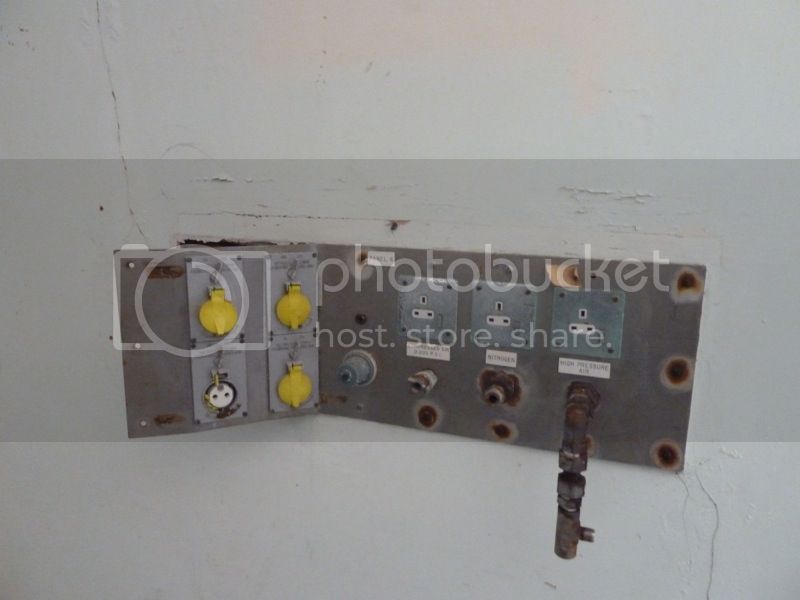 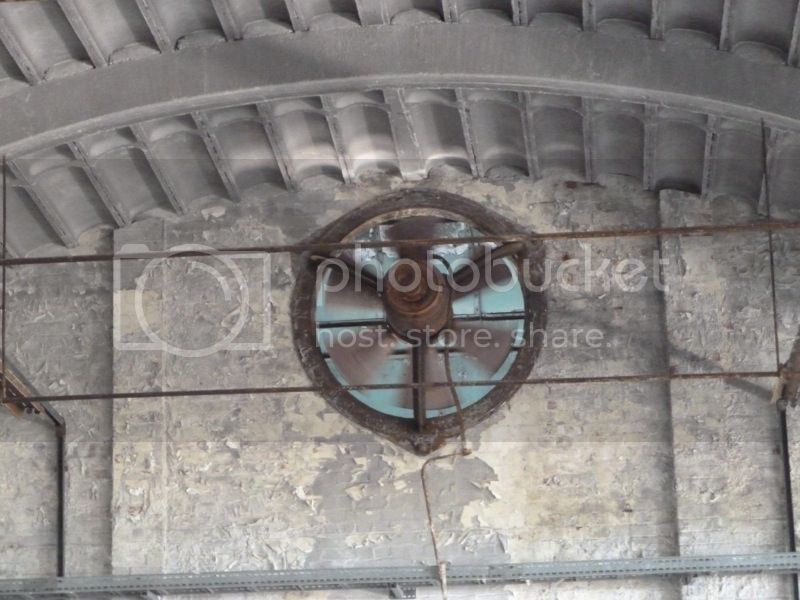 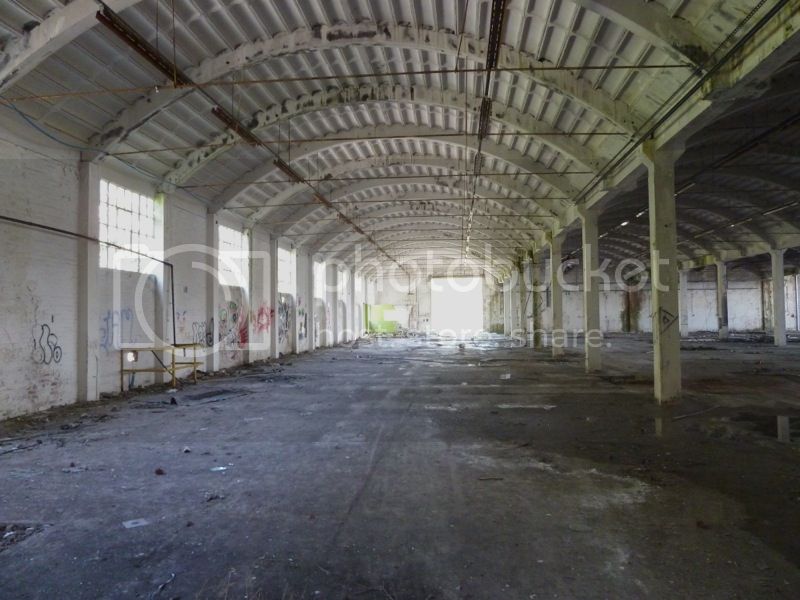 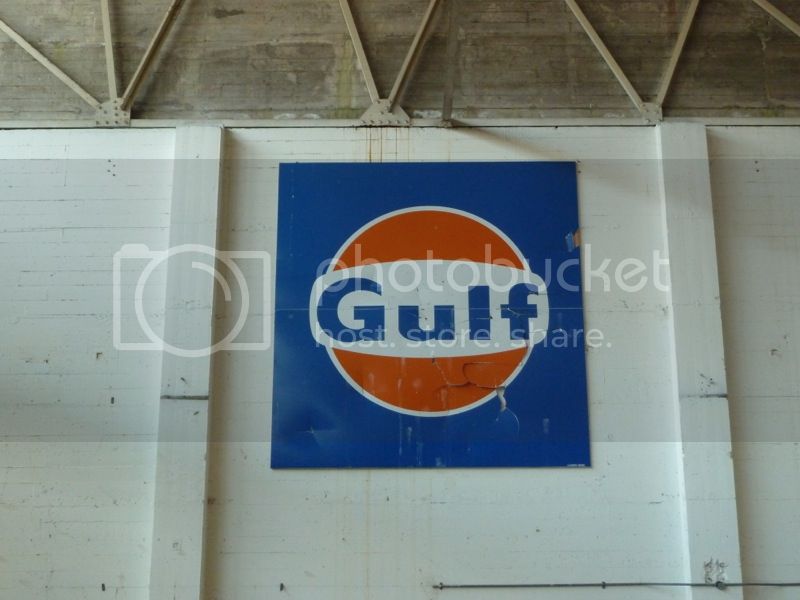 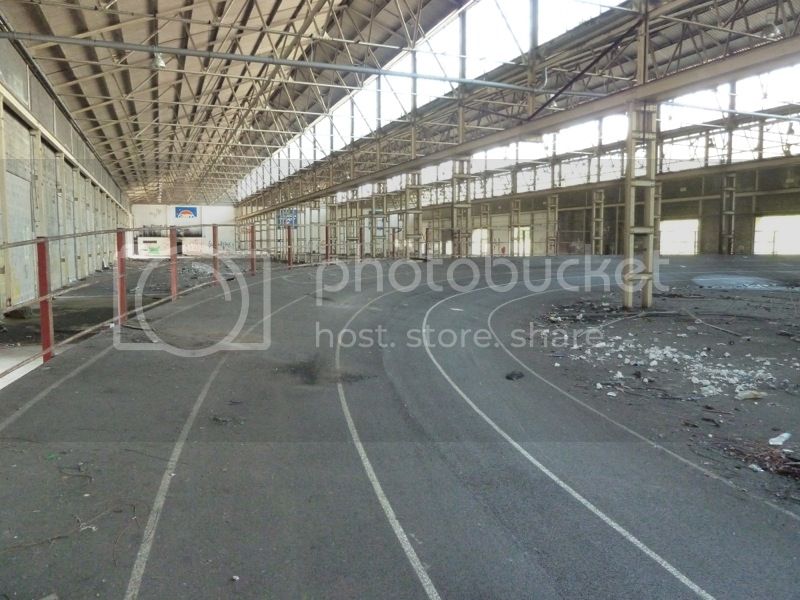 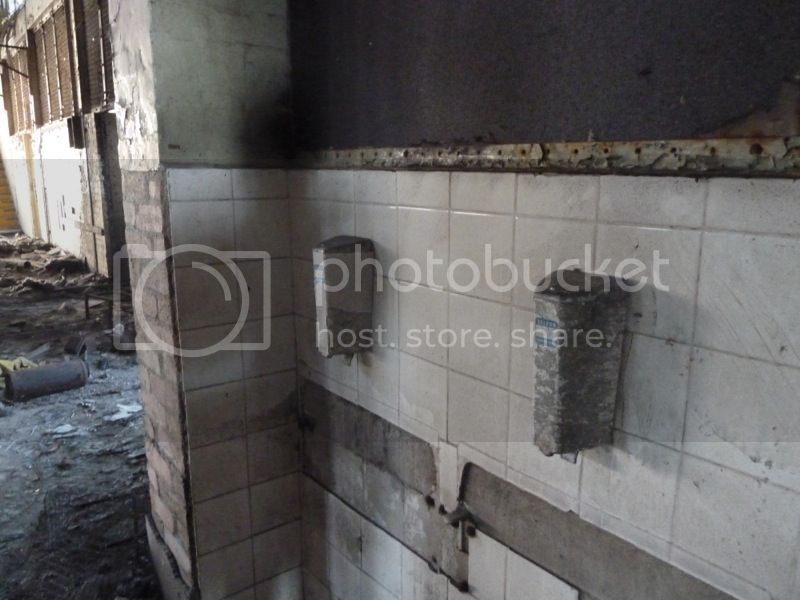 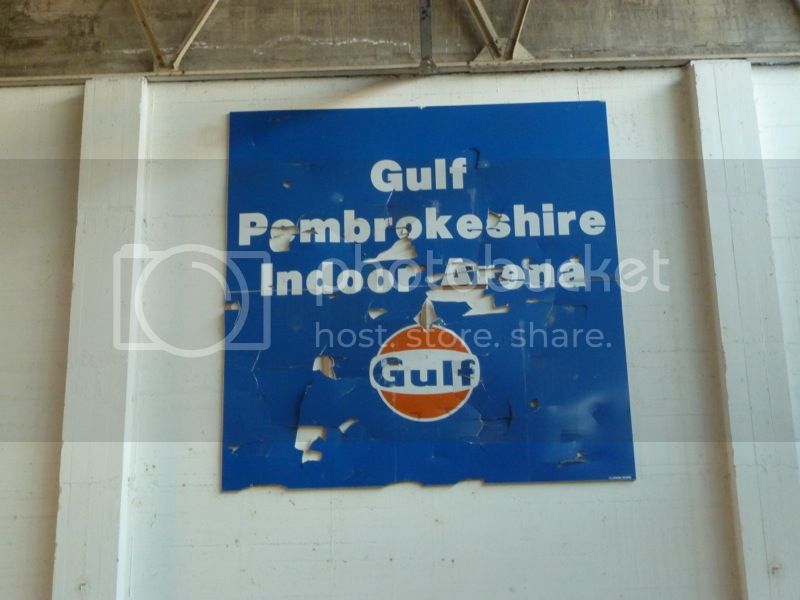 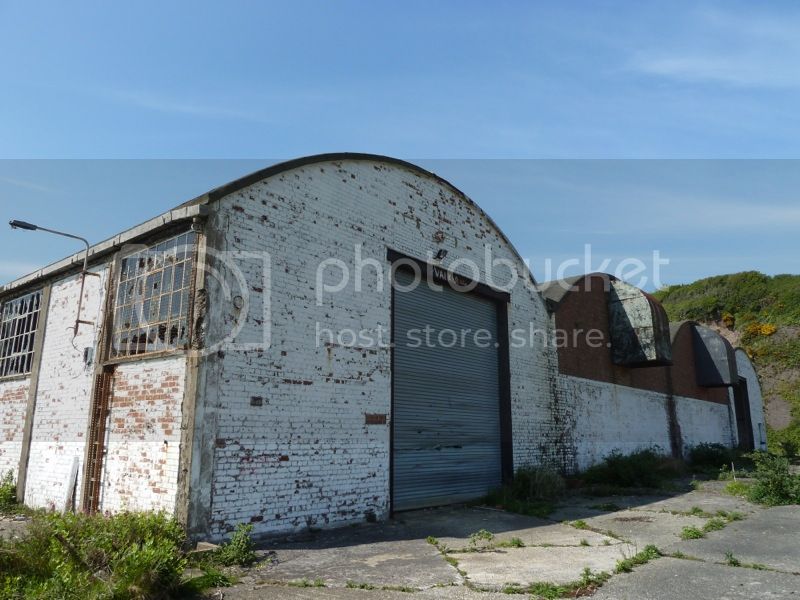 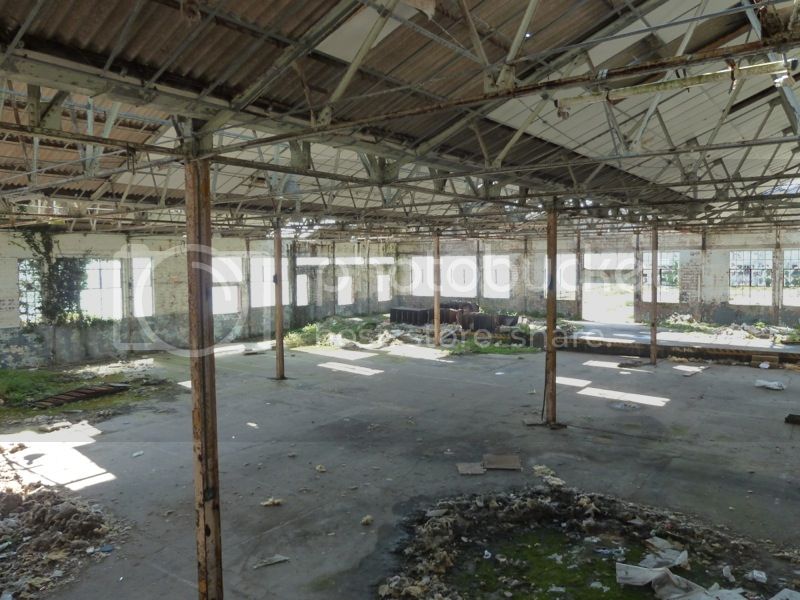 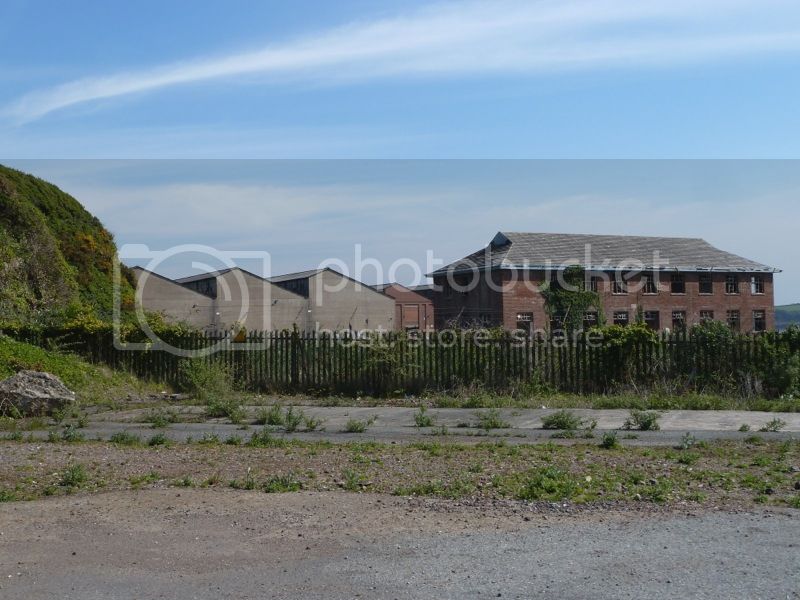 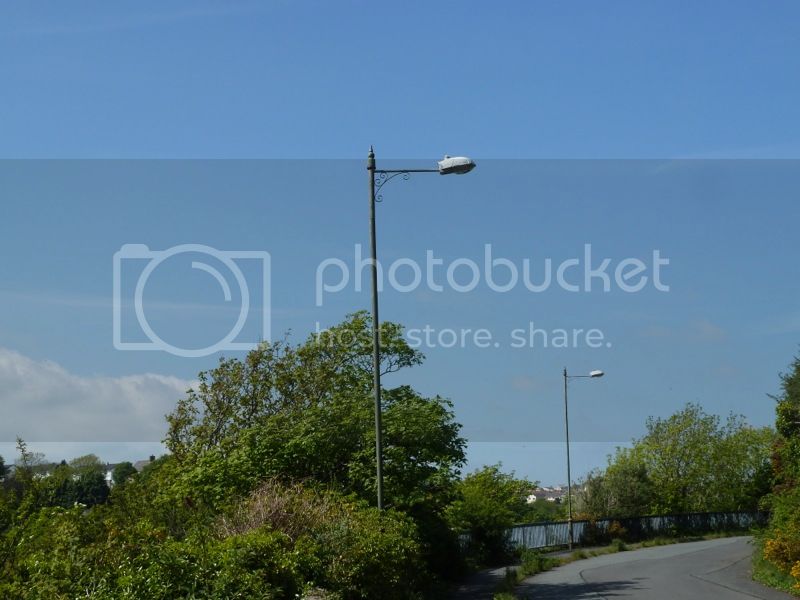 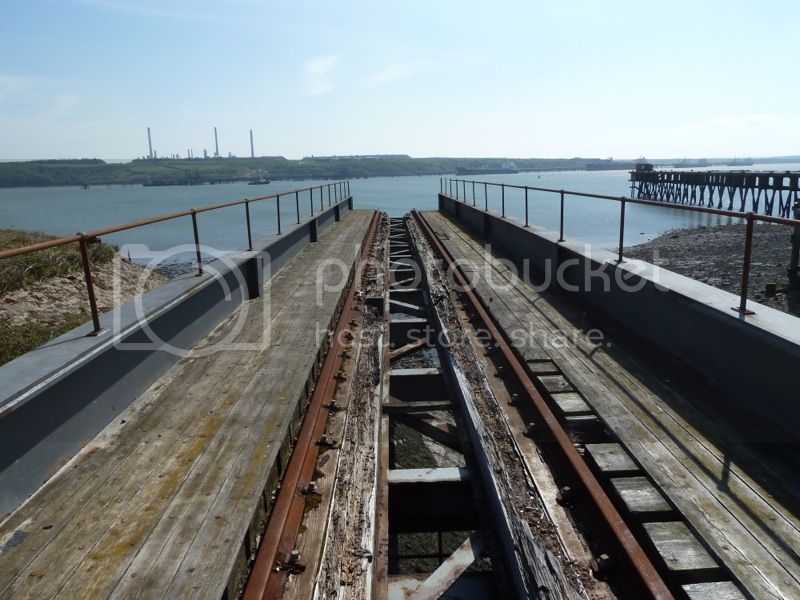 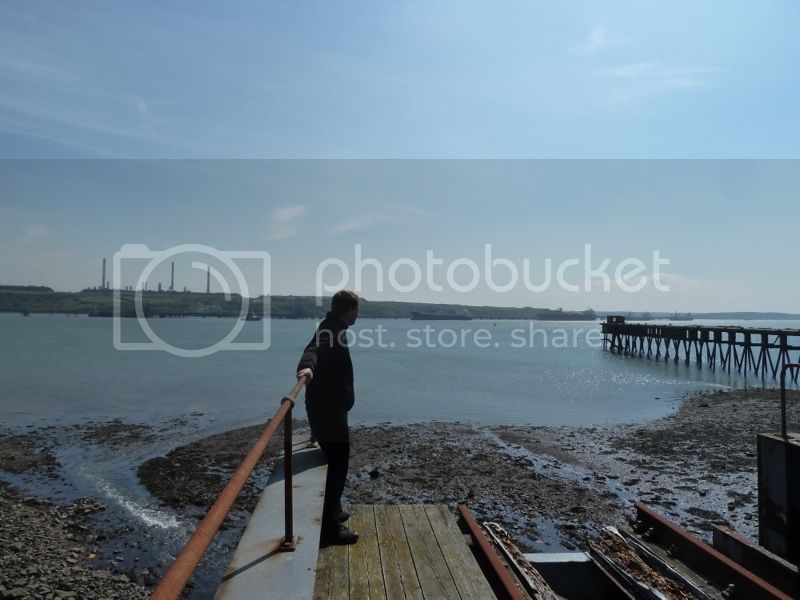 Looks nice does this, cheers for posting
F