I noticed someone asking about Military sites in Hereford earlier in the year, and some wise guys even thinking of trying the SAS base in Credenhill. Although the SAS rarely go there, the security is like something out of Mission Impossible. Same at another of their bases near Pontrillas (which is underground).

Anyway, this is a look at the Munitions factory at Rotherwas, just outside Hereford. It was opened for WW I as a National Filling Factory (NFF), where it made various munitions, including folklore has it, Mustard Gas. Some of the outlying buildings were used to store it, as for obvious reasons it couldn't be stored near people.

The factory was closed down after WW I, but reopened again just before WW II, again as a filling factory only called Royal Ordinance Factory (ROF) not NFF. Shell cases would arrive from other ordinance factories, and they were filled with TNT, Cordite etc. Mainly very brave women did the work here. It suffered a bomb detonating in 1944, along with a fire and a German plane which dropped a bomb on it's return part of the mission. It has been abandoned since the war. Farmers use some of the buildings for storage.

The site is large and consists of the main factory building, which is still in tact. This building is surrounded by numerous small concrete oblong huts (bomb shelters?) and a few admin buildings. This area is sealed by a fence and heavily covered by trees and brambles. Half a mile to the South, are a line of 7 large storage buildings, still in use by the looks of things. Dotted about in the fields that surround the main factory building are at least 3 terrace strips of small storage buildings.

Potential visitors note, the Factory building area has MOD keep out notices. So involves criminal trespass. The other areas are on farmland, with farmers only to happy to say "get orf my land!"

note that the main factory area is heavily overgrown, so it's next to impossible to get decent shots. 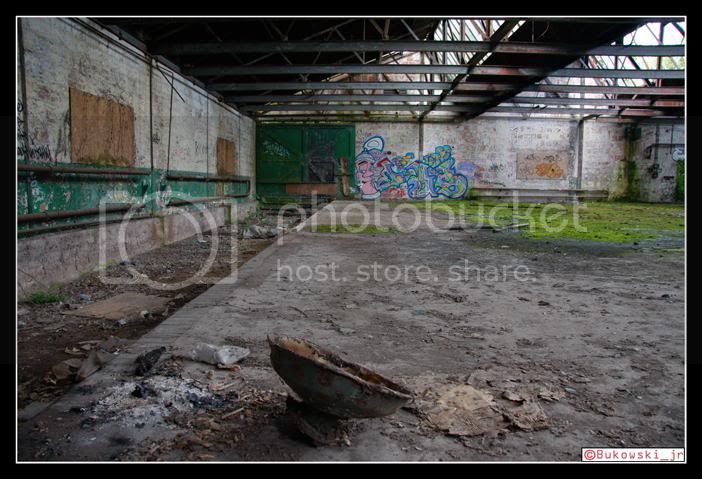 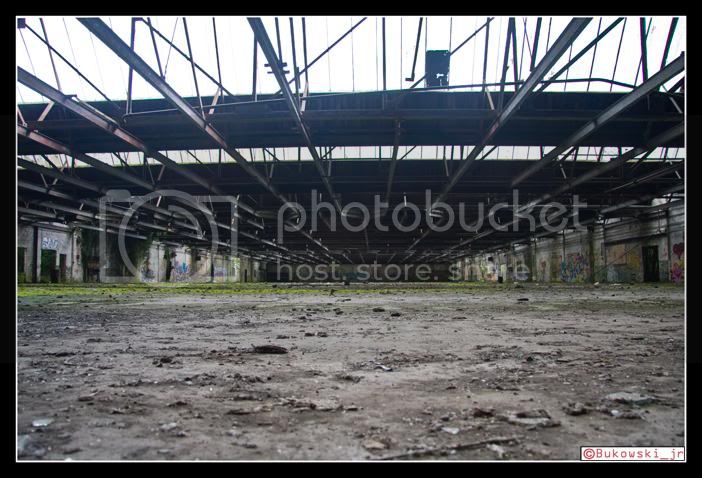 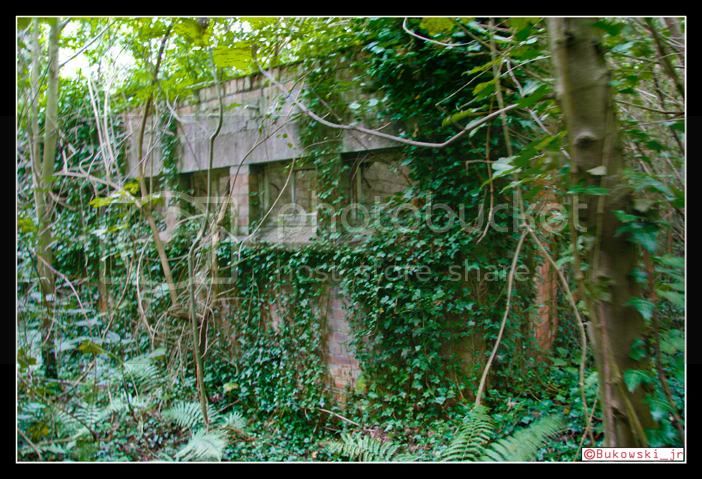 One of what i'm sure are bomb shelters. Taken from the roof, because it's too overgrown on the ground 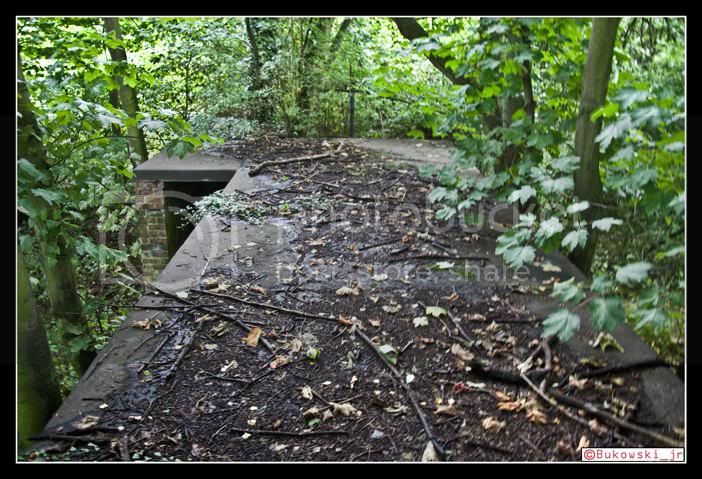 Shooting in a wood is a nightmare if you foolishly rely on autofocus. These are blast walls. 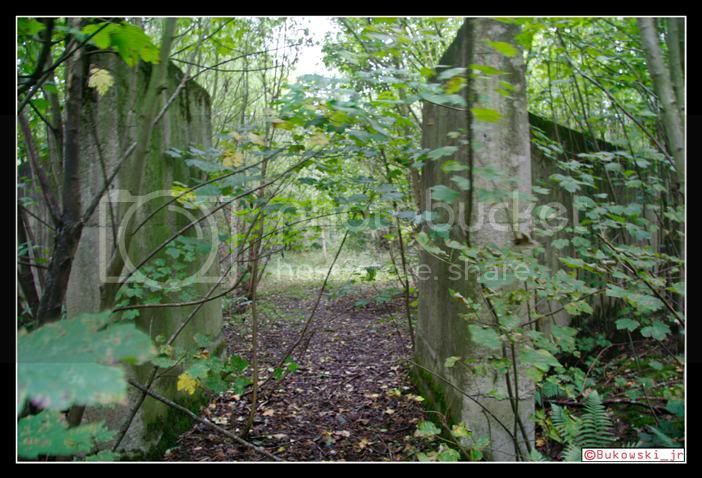 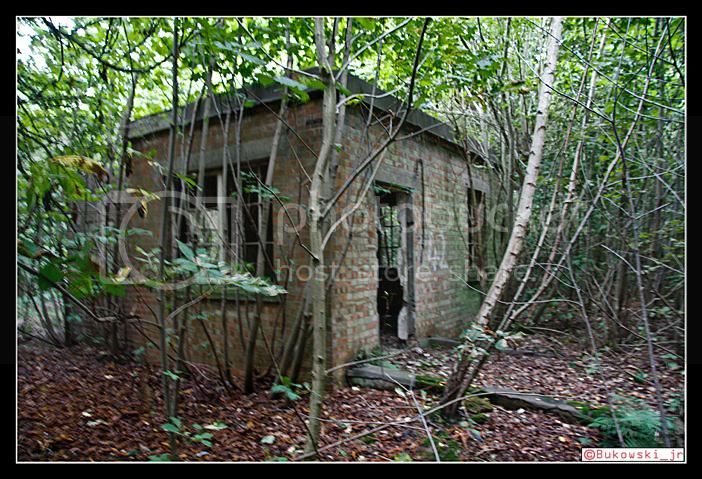 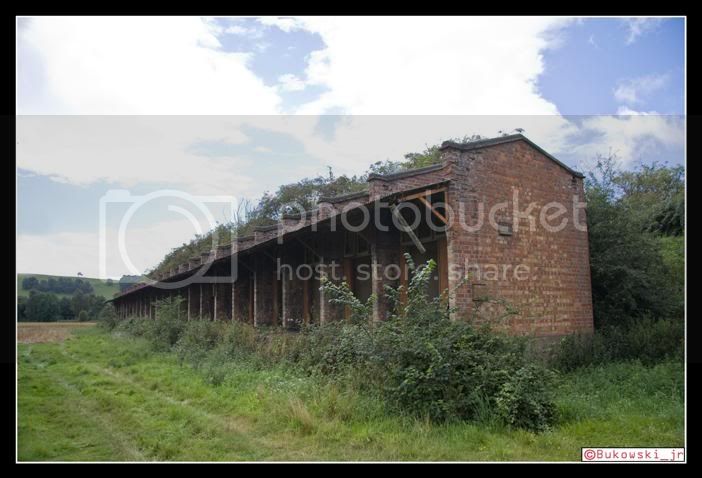 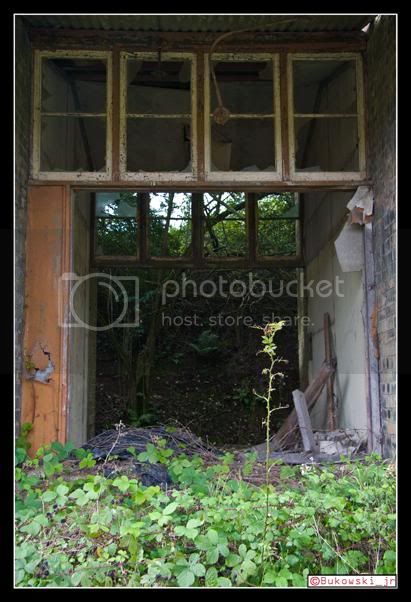 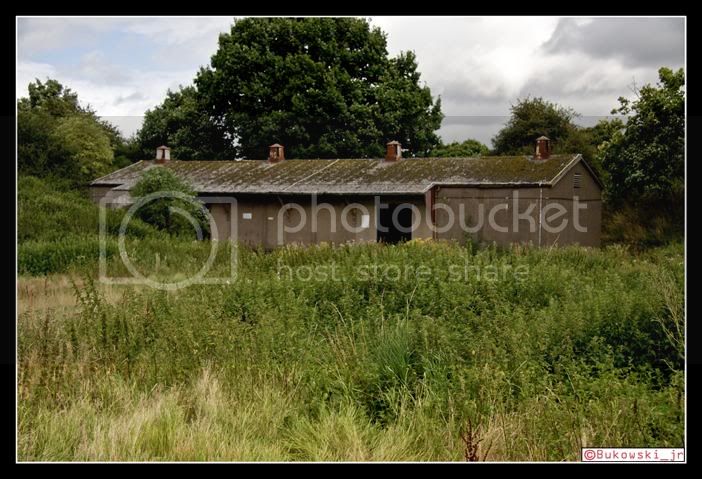 More outlying buildings i didn't have time to get too. 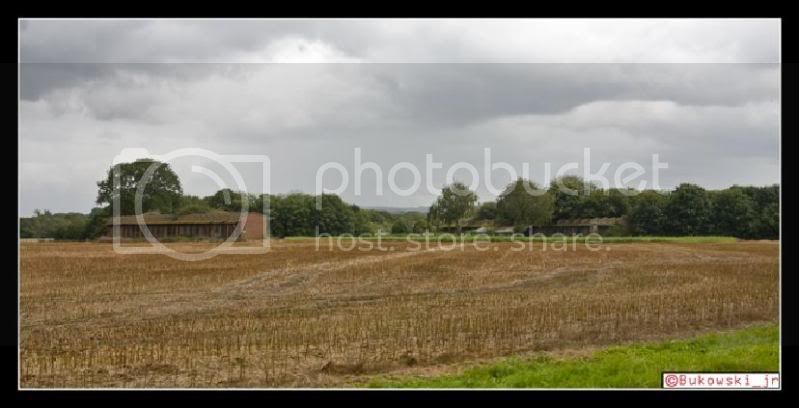 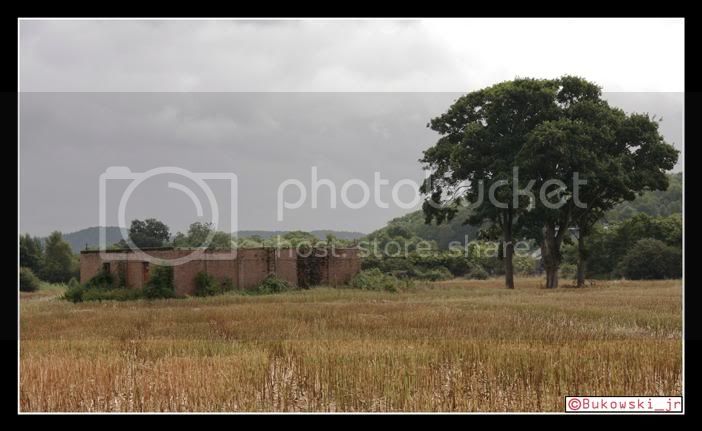 great stuff -- I always worry about who's going to pop out of the bushes when I'm anywhere near HEreford!
G

Before working for the SAS, my father worked at Madley Satelite Station, 7miles from Hereford. Every now and again the SAS would test the defences there. My dad would be wandering around and he'd see a few men in black with weapons whiz by. They mainly train in the welsh hills if in the UK, particularly Pen y Fan, so you should be fine in most bushes in Herefordshire!
You must log in or register to reply here.