Rougham hall is set deep in a forest in deep dark Suffolk, and is an absolute beauty, even if I say so myself. Visited with Em_UX.

The original wing was believed to be built around 1690. Thanks to the building being listed, there are accurate records of the additions made in 1878, and 1906. 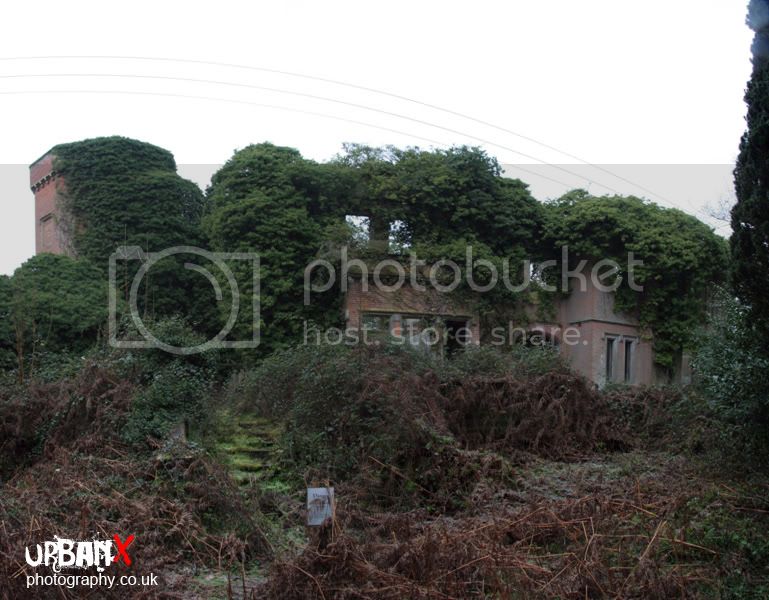 The hall has been owned predominantly by the Agnew family. With the exception of when the army took it over during WW2, to act as a base for the newly built adjacent airfield.
Look, here’s a soldier cycling past in 1944: 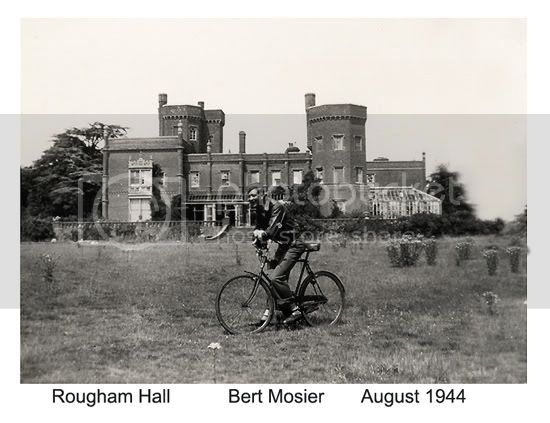 Unfortunately it was this airfield that had landed the building in this condition today. A stray German bomb exploded in the courtyard, shaking the foundations to pieces. The time on the clock tower is still set to 01:05, the time of the bombing. 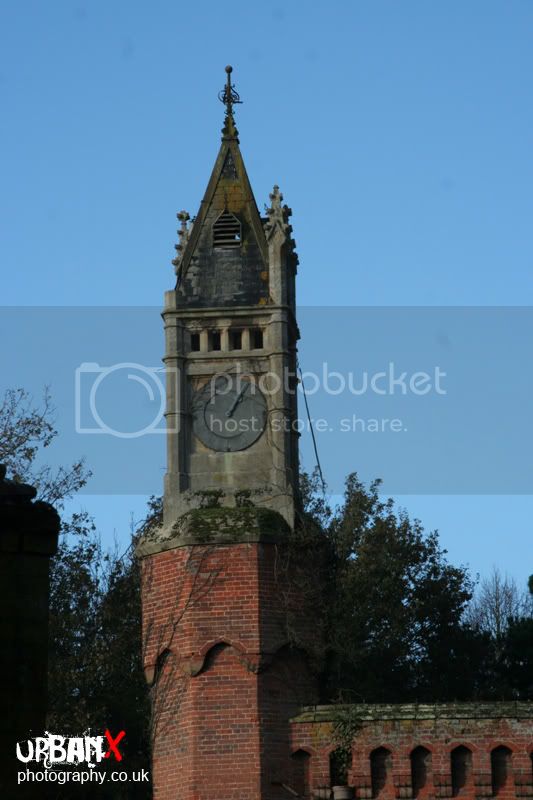 Making our was off of the beaten track, we clambered through the thick forest which now envelopes the hall. The red brick of the tower rises into view through the trees. 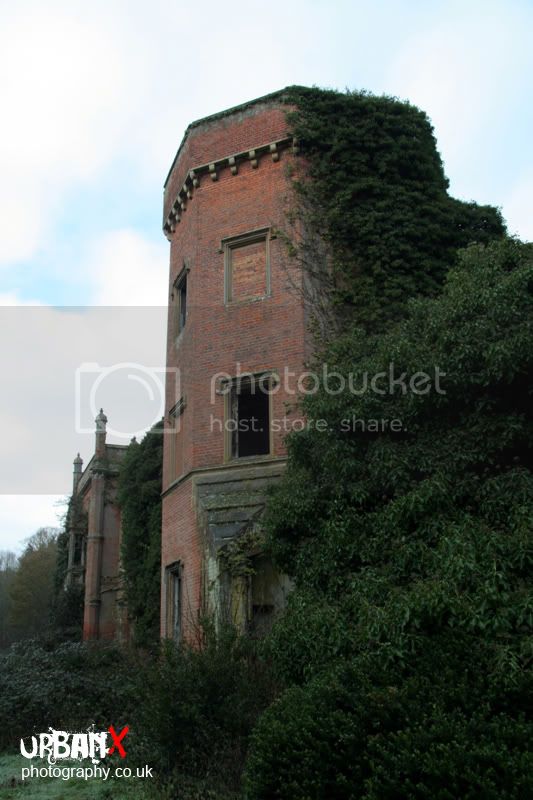 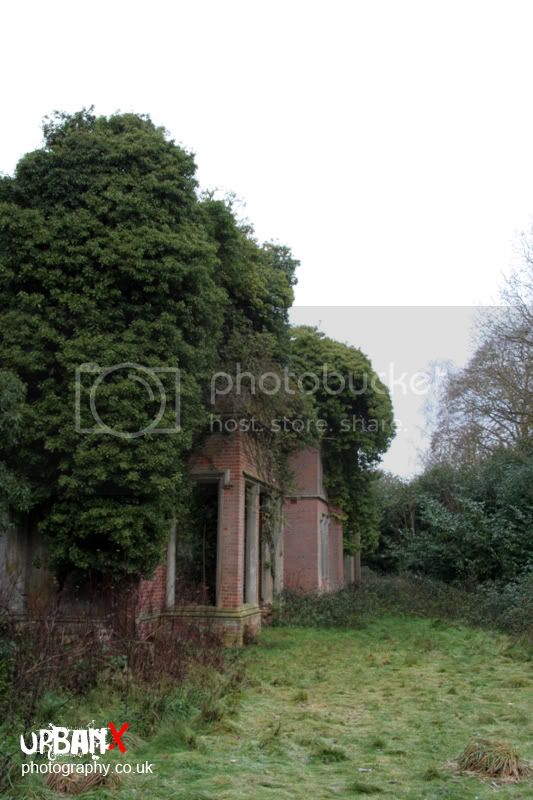 The interior once boasted an impressive staircase bought straight out of Finborough Hall in Suffolk. It was described by English Heritage as having “Open string with turned balusters with carved leaf decoration, swept handrail and unusual carved tread ends.”
Main Entrance: 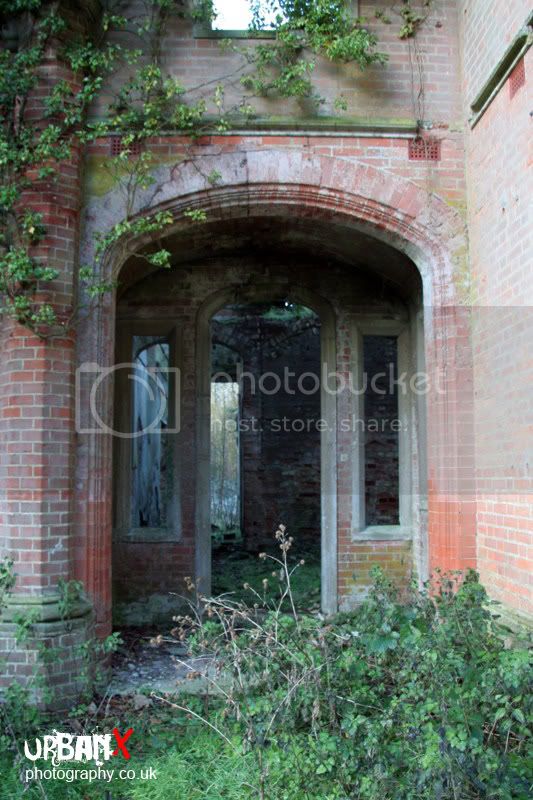 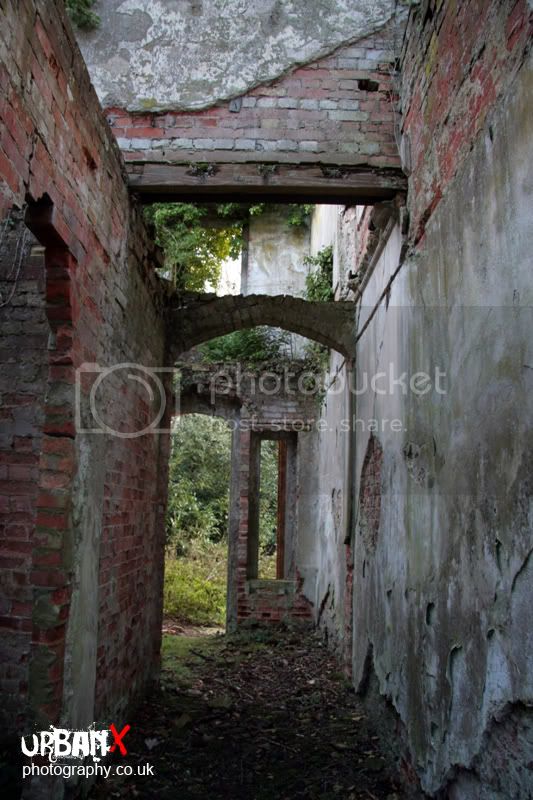 Of all of the dodgy floors I’ve seen in my time, this really has to be one of the dodgiest! 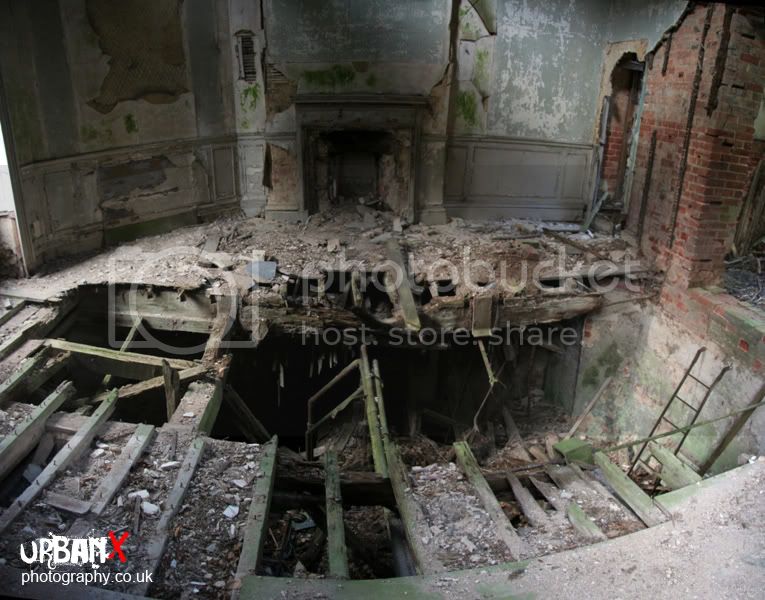 And upstairs isn’t much better! 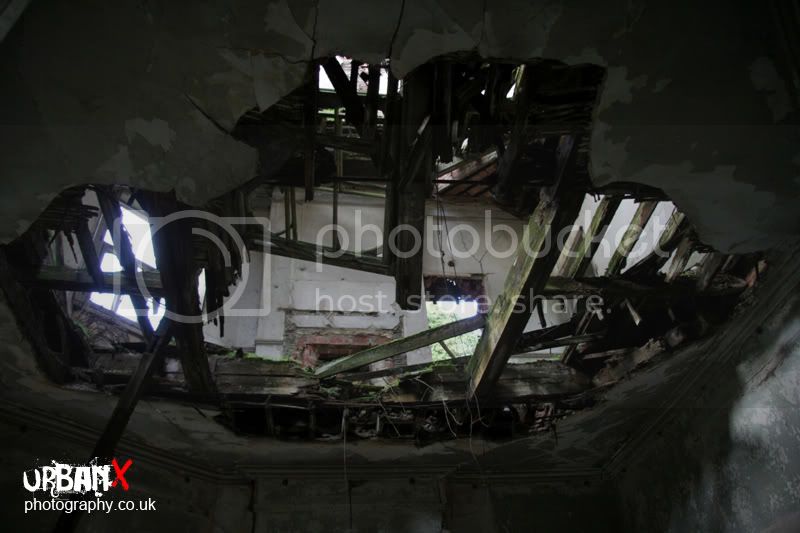 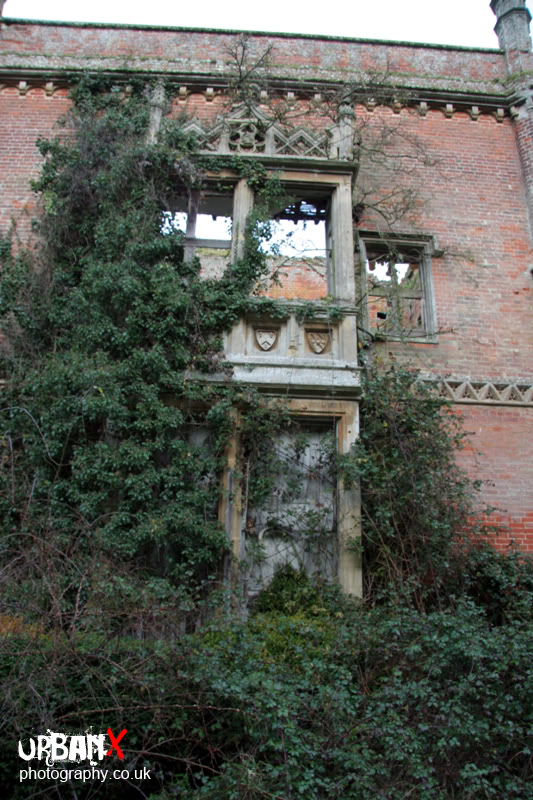 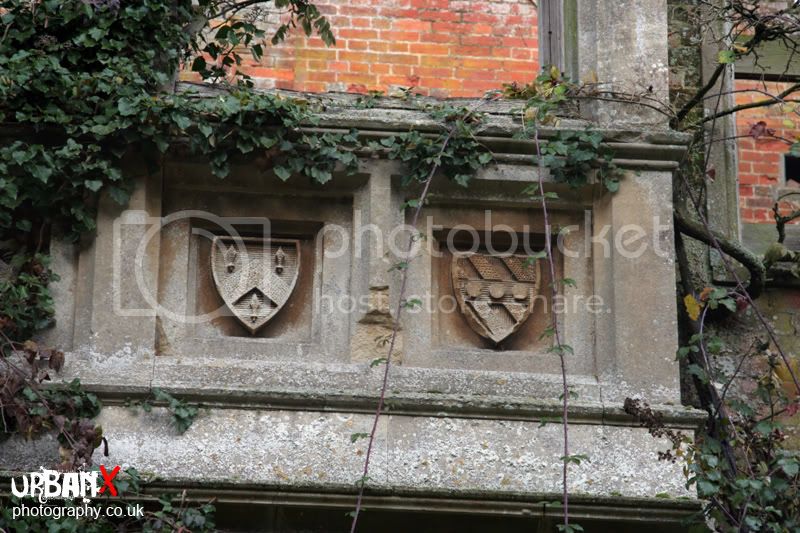 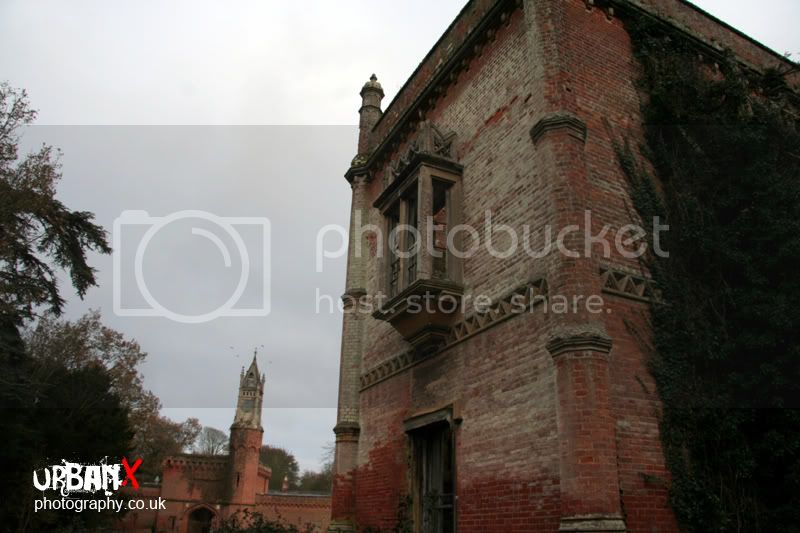 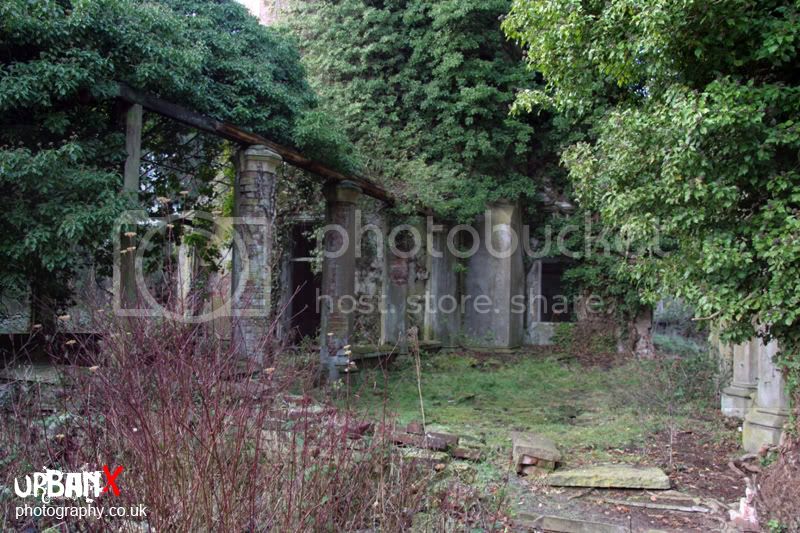 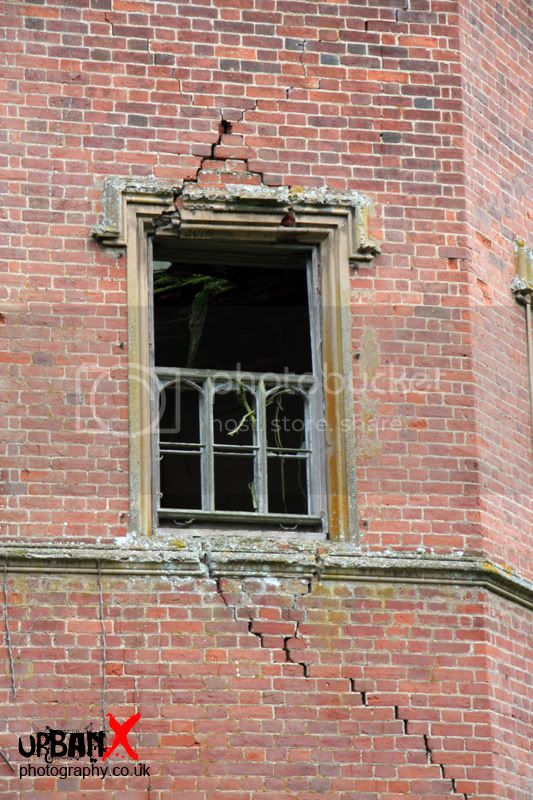 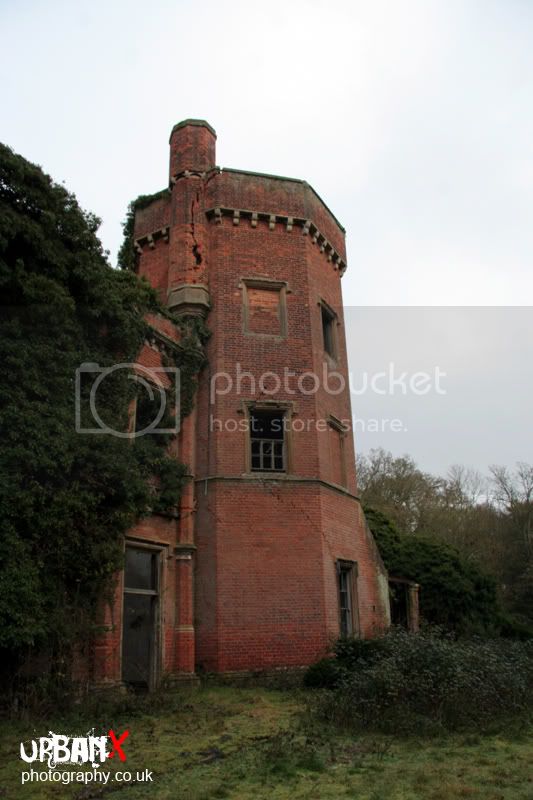 That’s all for now… 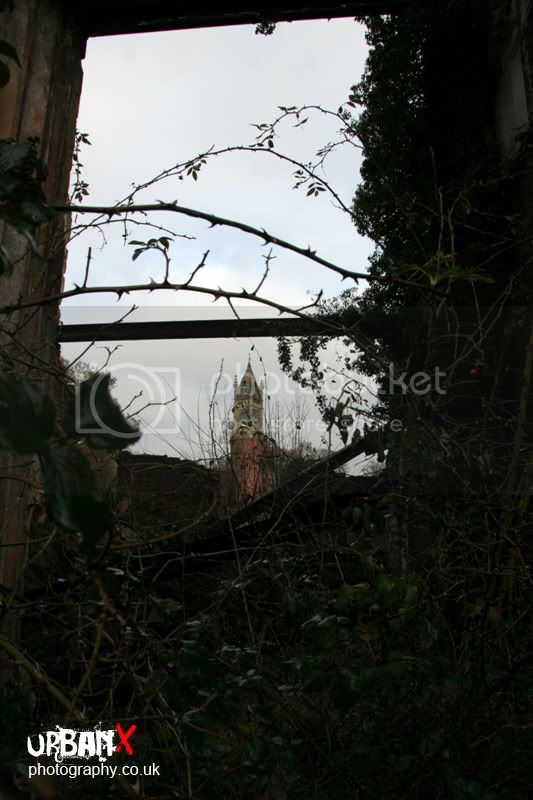 I have to agree UrbanX she really is beautiful!

A couple of my shots: 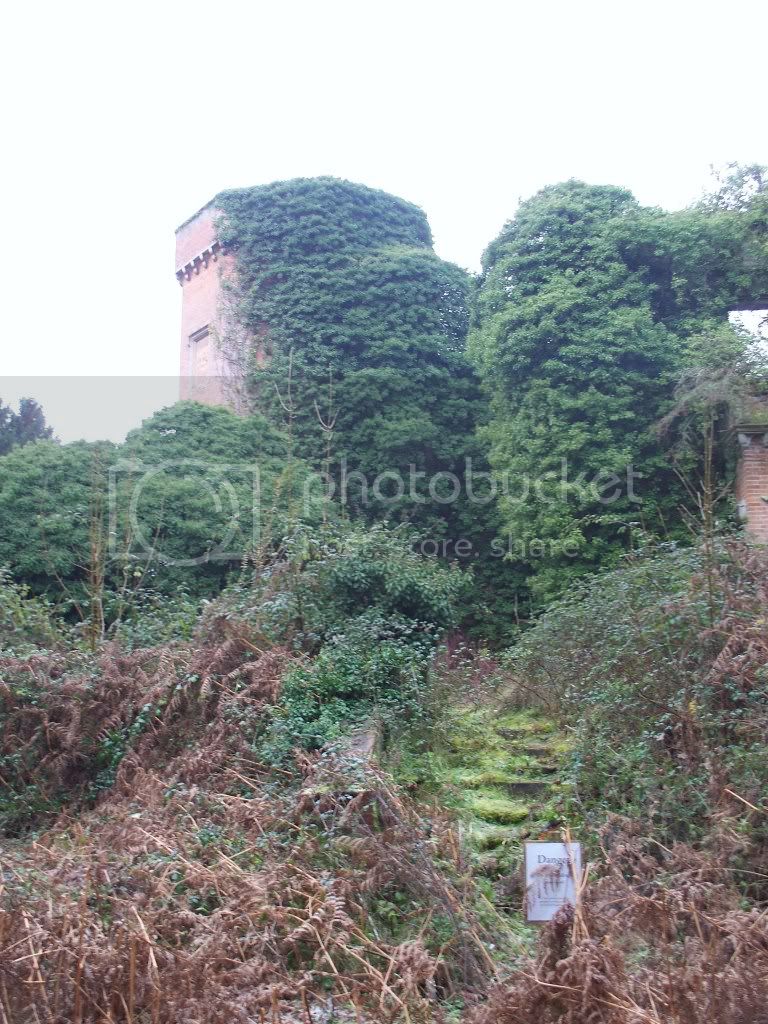 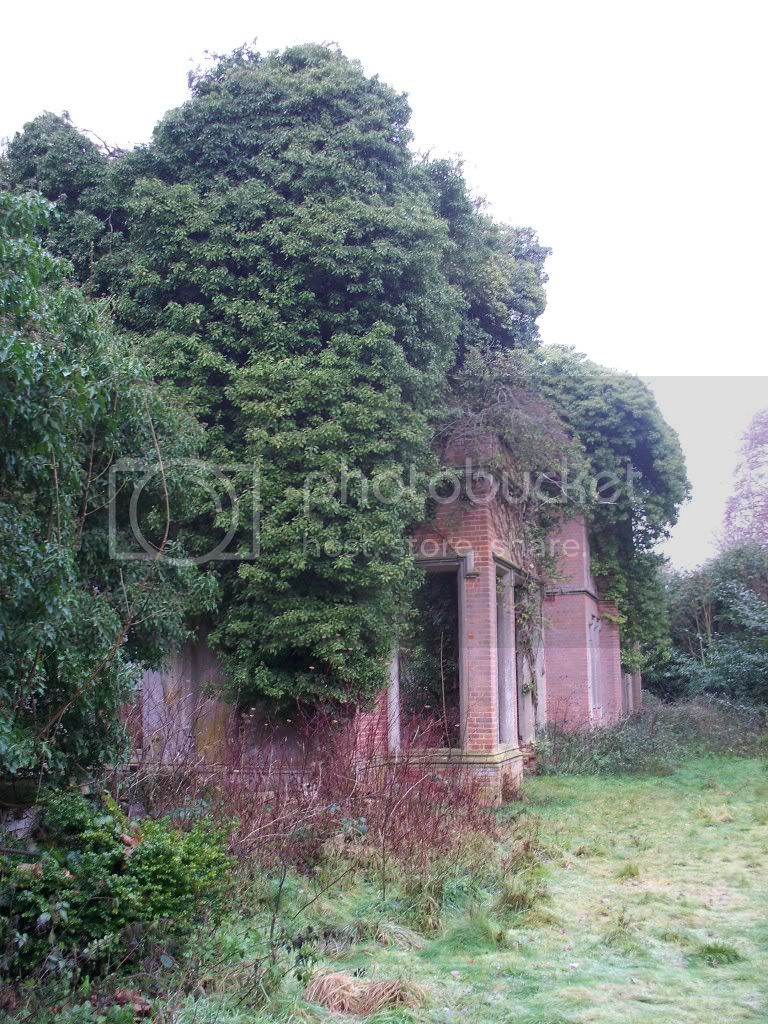 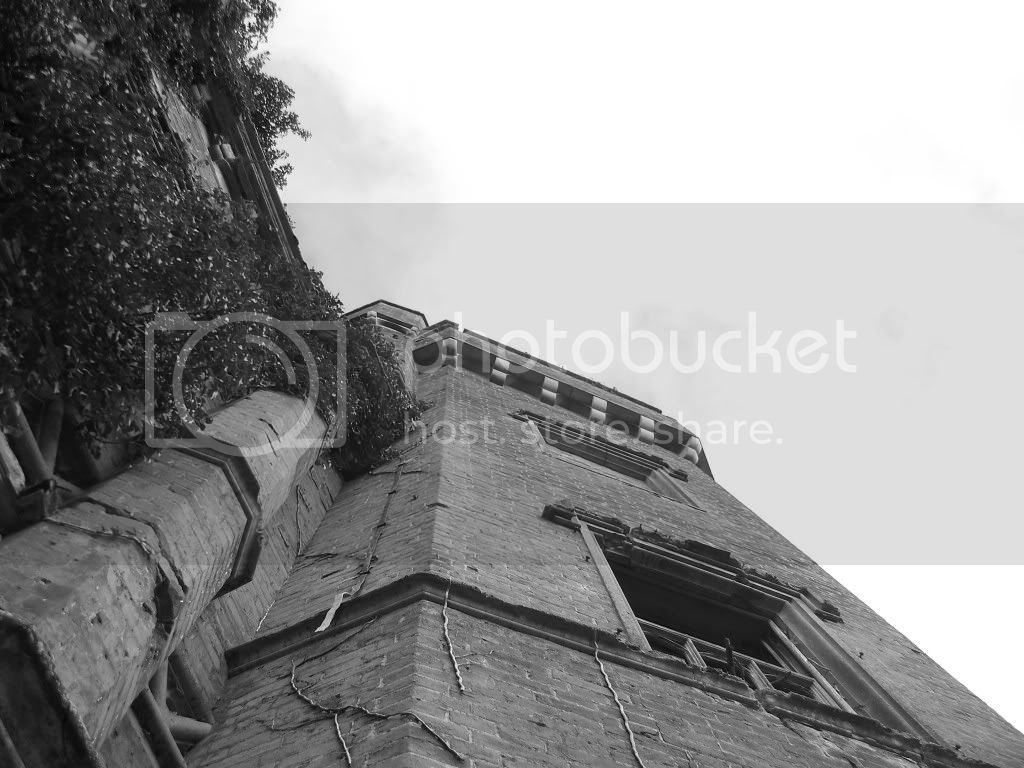 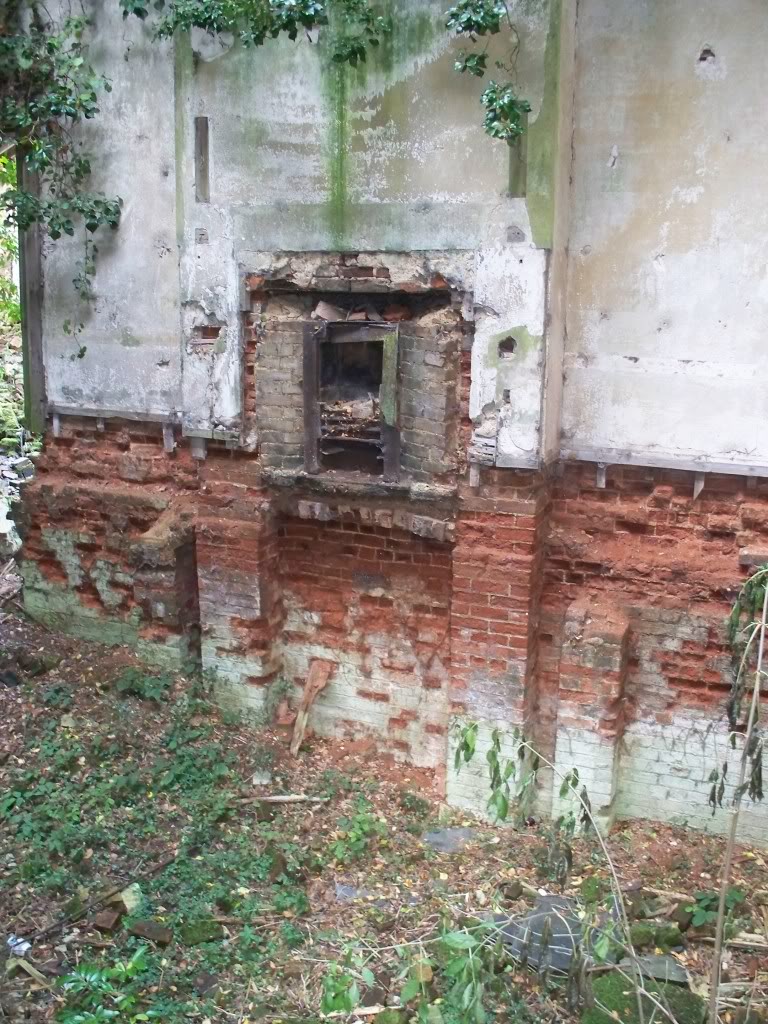 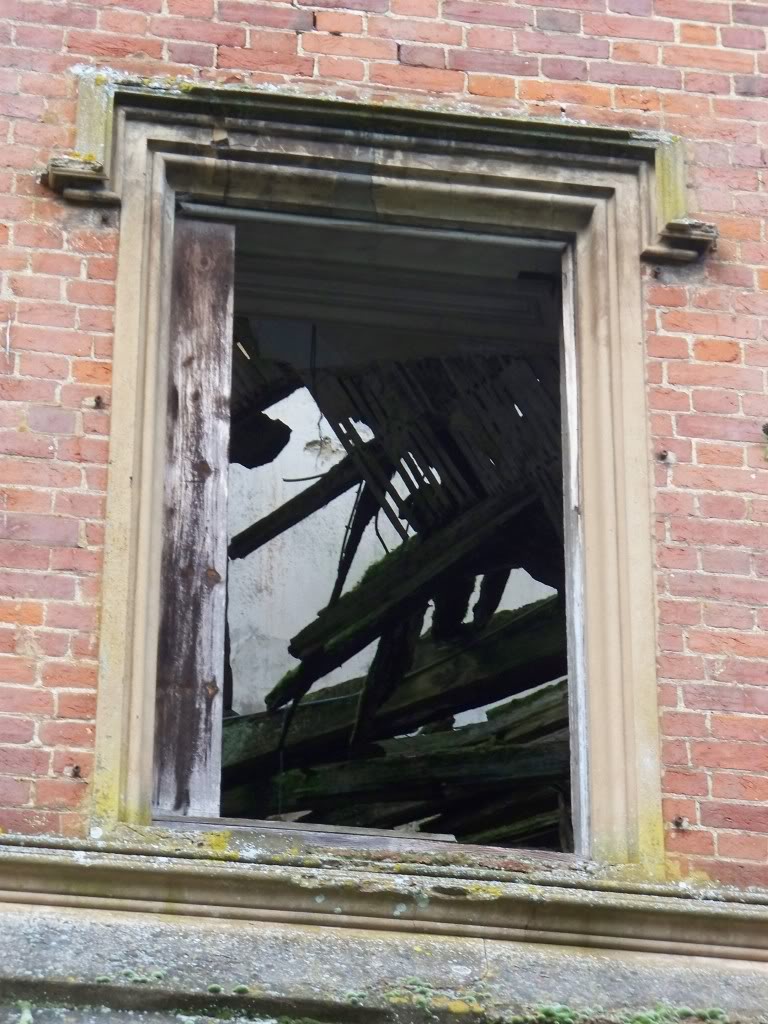 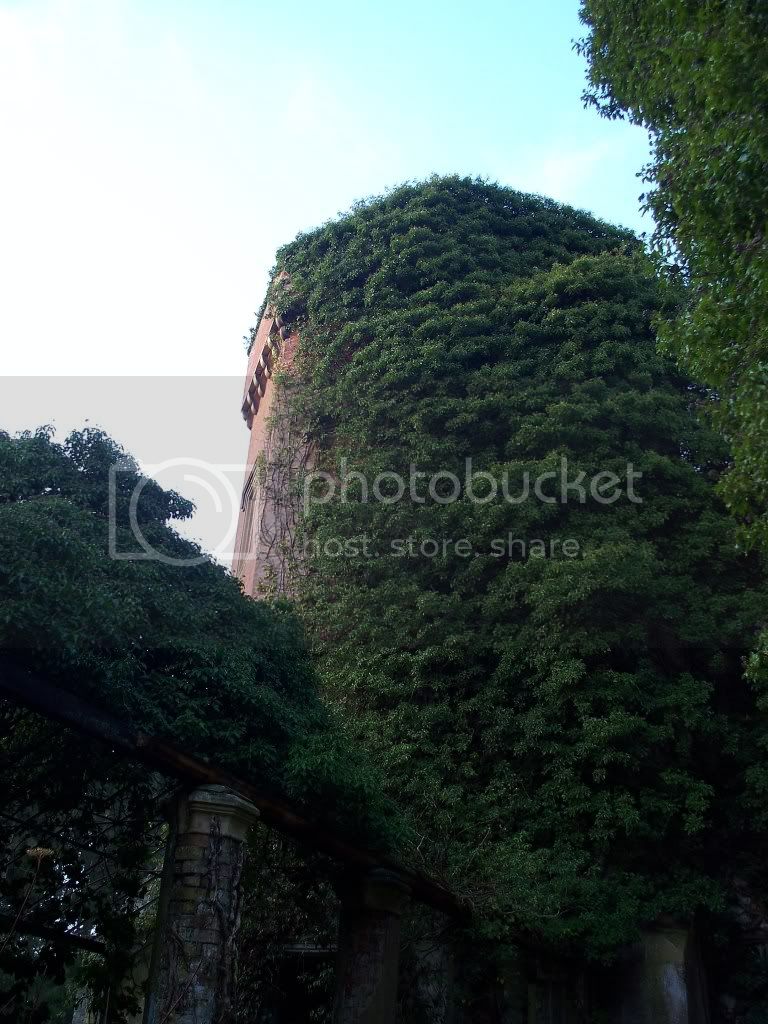 Wonderful. I must go here, it's been on my list for far too long now.

Great set of pics as well in some really shite light.

It's an absolute beaut, these photo's don't do it justice. It's way bigger in real life than photos make it look too.

Wow, this is gorgeous. I love the bays and decoration. Lovely pics of a fab explore, guys.

UrbanX said:
Cheers MO2W, it was about an hour after we spoke to you, so 8-9am (ish)? In December... hence it's still a little dark!

It's an absolute beaut, these photo's don't do it justice. It's way bigger in real life than photos make it look too.

Nice work Urban, didn't you do a Station as well?

Ha yeah we done Hethersett Station. We were just driving past and I spotted it. Didn't even know what is was.

Googled it when I got home, and who are the only two that have done reports on it? You and MO2W! Typical!

Oh believe me Urban, we get about!!

Stunning place fellas!
You must log in or register to reply here.