Due to our recent trip down south, I began paying a lot more attention to stuff I saw that was down there on the web. This one, although heavily visited over the years, contains some beautiful architecture and decay, which reminded me of some of the places we used to do a lot more, but not much anymore. I'd still go here over and over however, rather than a place fresher than washed lettuce.

Built for Vice-Admiral the Rt. Hon Sir Frederick Hotham sometime between 1818-1825, it was the Hotham family home until around 1887. Over the next 50 years, Silverlands changed hands a few times and then in 1938 it became the new home for the Actors Orphanage. The Actors Orphanage was set up in 1896 to house children who had become orphaned by the film and theatre professions. In 1947, the St. Peter’s Training School for Nurses was formed. This was opened with 3 student nurses at Silverlands. This ran alongside the buildings use by the Actors Orphanage, until 1958 when the Orphanage Ceased to exist. The building remained a nurse’s training school up until it closed in the late 1990's. A few years later, it was in the news as in 2001 when plan were put in place for it to house the relocated Wolvercote Clinic for convicted paedophiles. This angered local residents, as it was not the kind of clinic they wanted near to their children’s schools. October 26th 2001 saw the first candlelit vigil outside Silverlands. BBC News covered the event as 300 protesters remained there in the rain. From then on, every Friday between 17:00 and 19:00 it was repeated. Whilst this was going on Silverlands was enjoying a refit to the tune of around £3 million. In response to a Parliamentary Question tabled 4th July 2002 it was confirmed by Home Office Minister, Hilary Benn, that Silverlands would not become the home of the Wolvercote paedophile clinic currently based in Epsom, Surrey; it has been empty ever since.

Just as we approached the property, seeing two explorers leaving and four more heading in made us realise we wouldn't have any issues during this one. From what I've heard, there was cameras (?) on the orphanage in the past, but they don't seem to be working or be manned anymore. We comfortably slipped in and met plenty more explorers inside. If you're reading this... nice to meet ya ;P

The ruined exterior and overgrown grounds 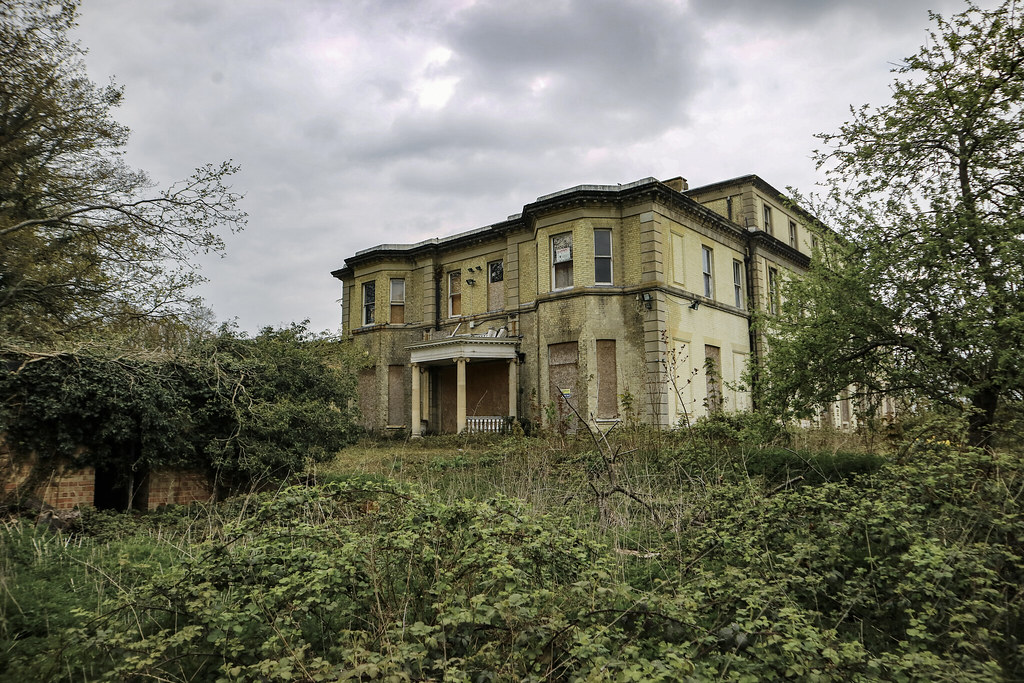 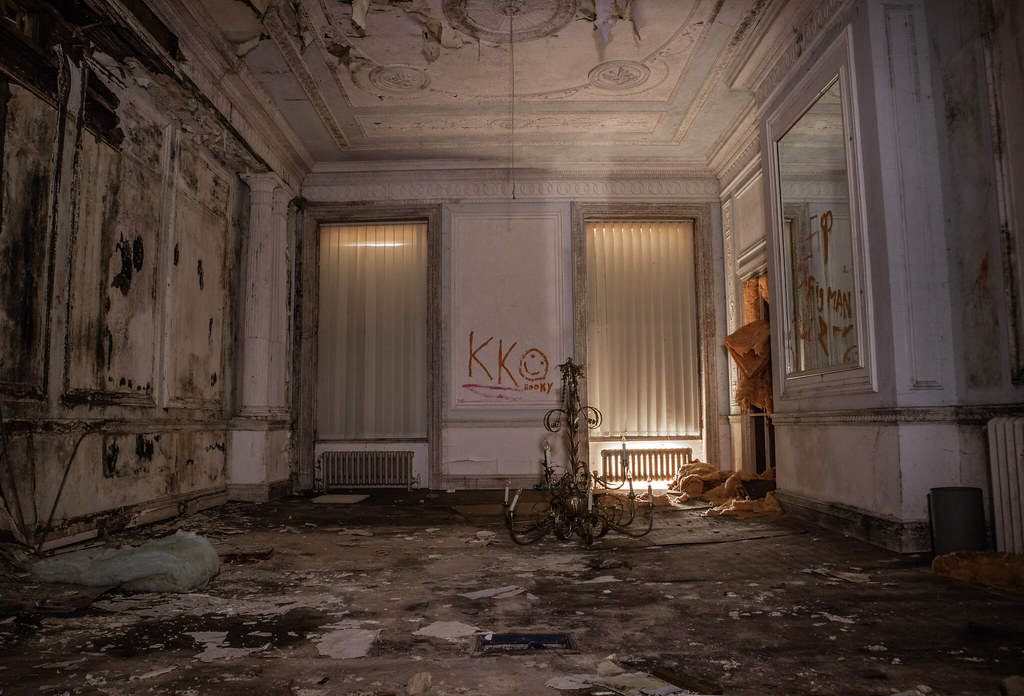 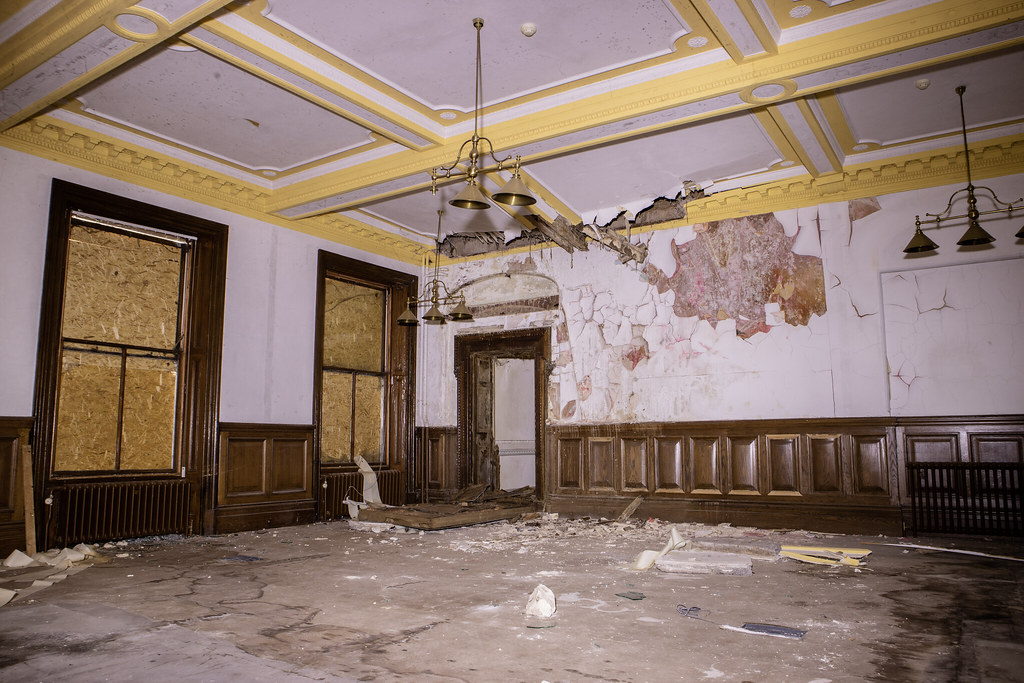 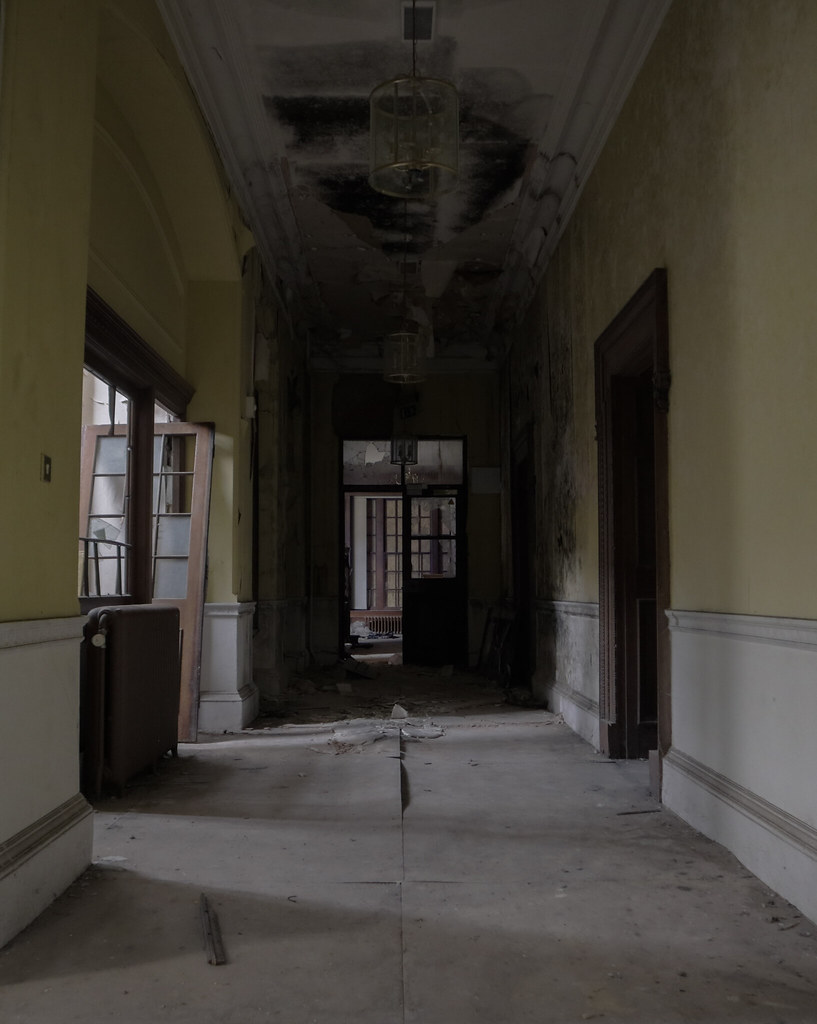 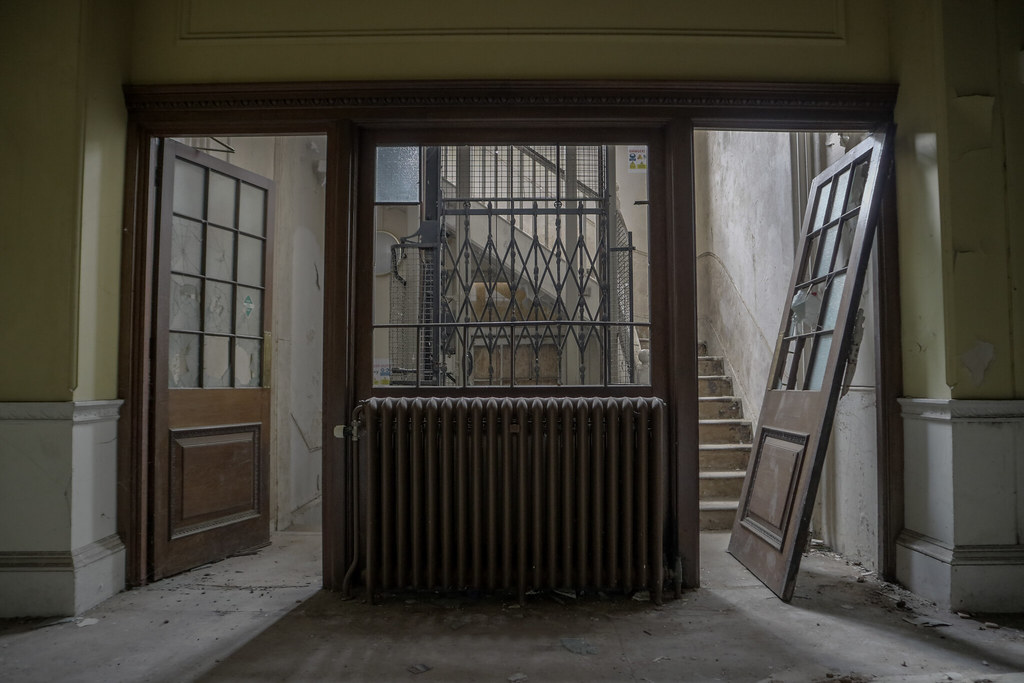 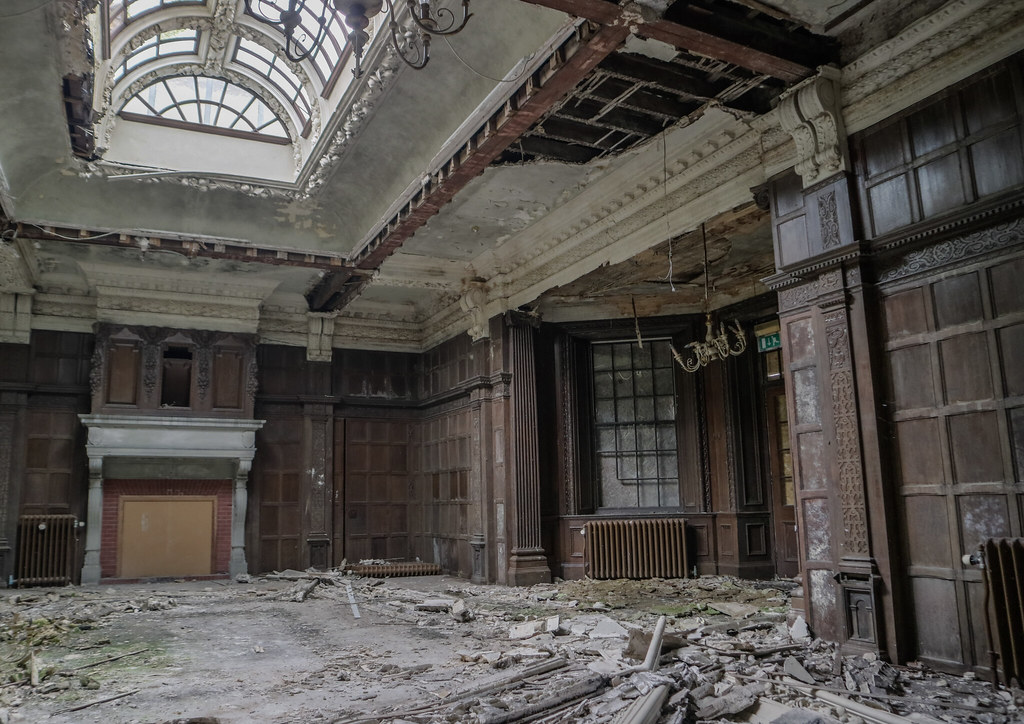 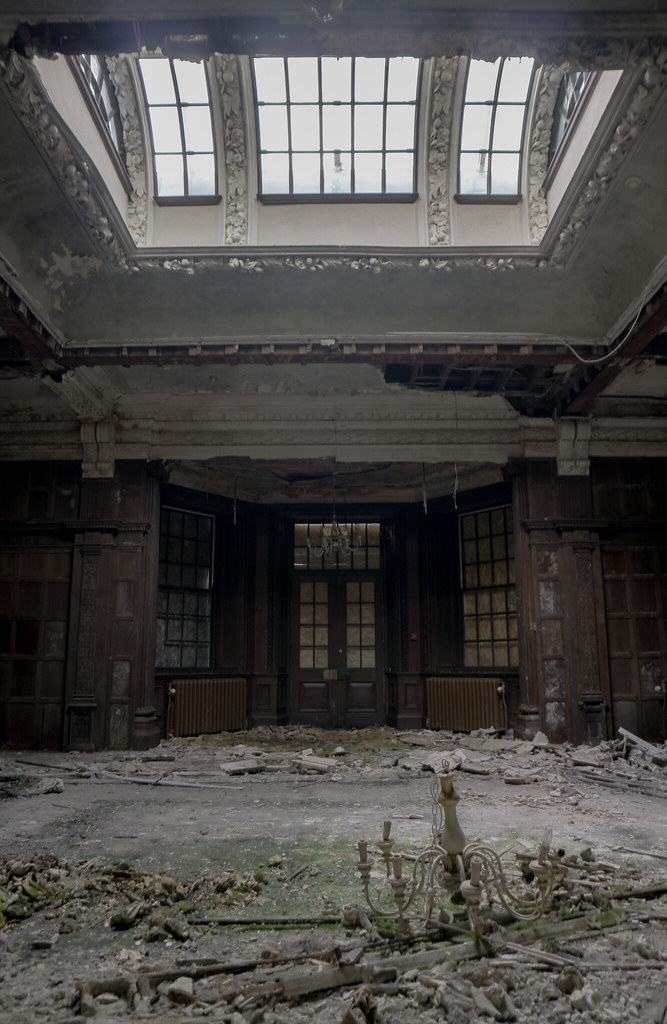 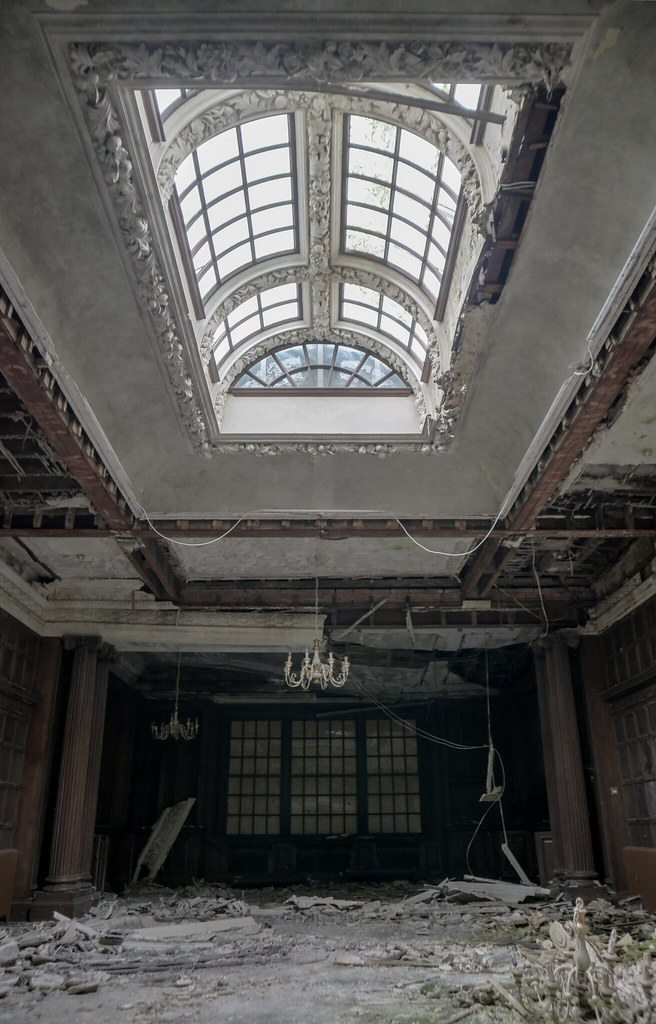 The grand staircase at the entrance hall 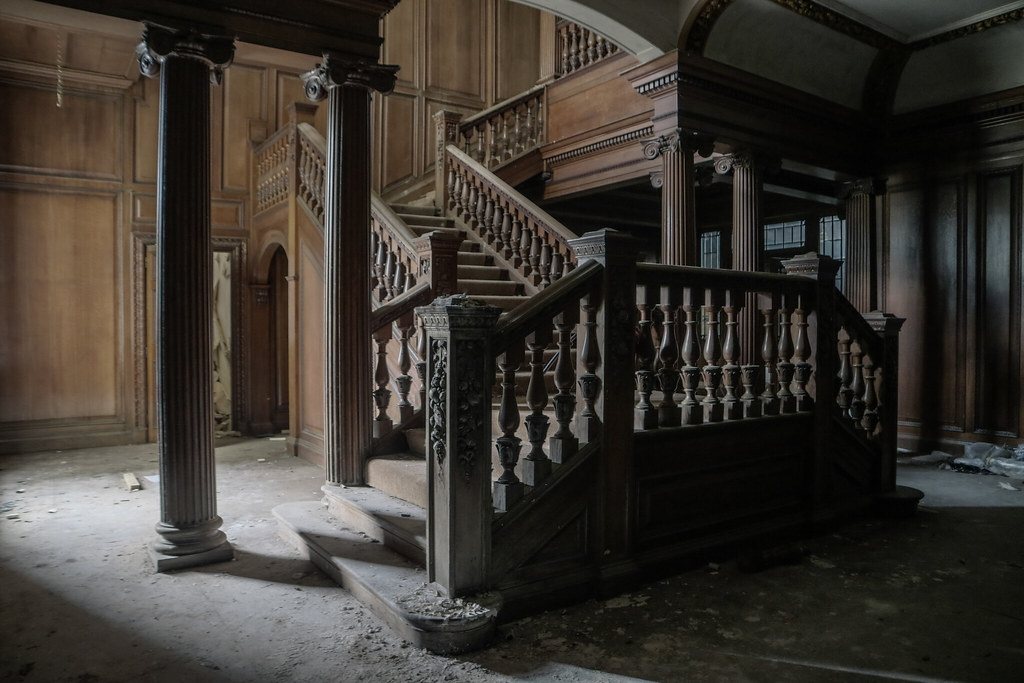 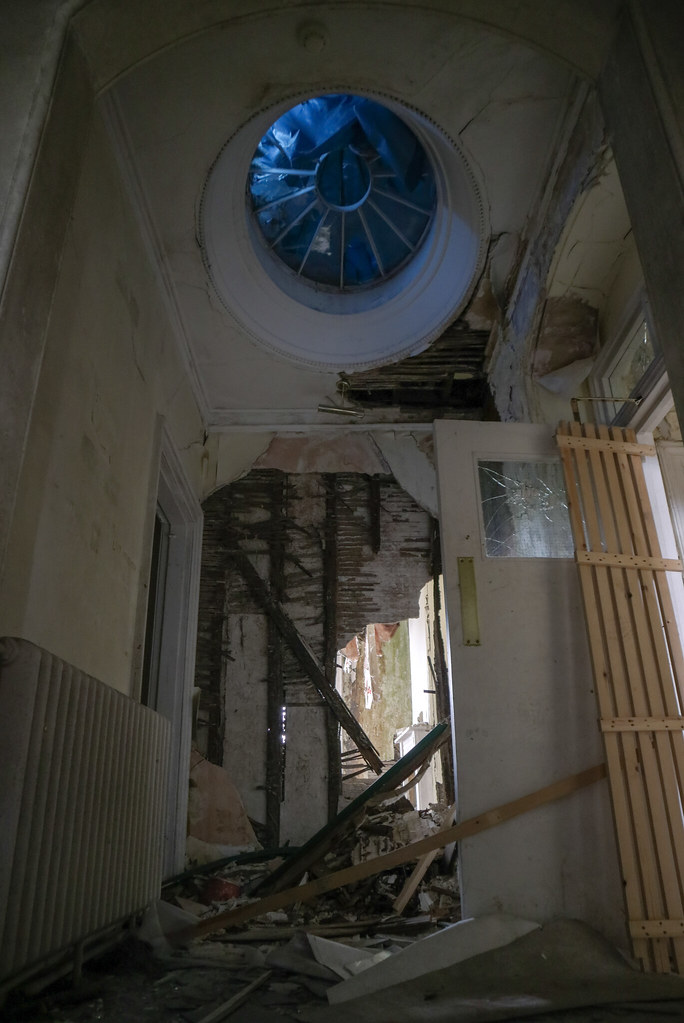 Here you can find our documentary styled video for the exploration. We cover the site's past, present and future through cinematics and narration:

Thanks for reading
Z

Oh dear,
This one has just gone over the tipping point