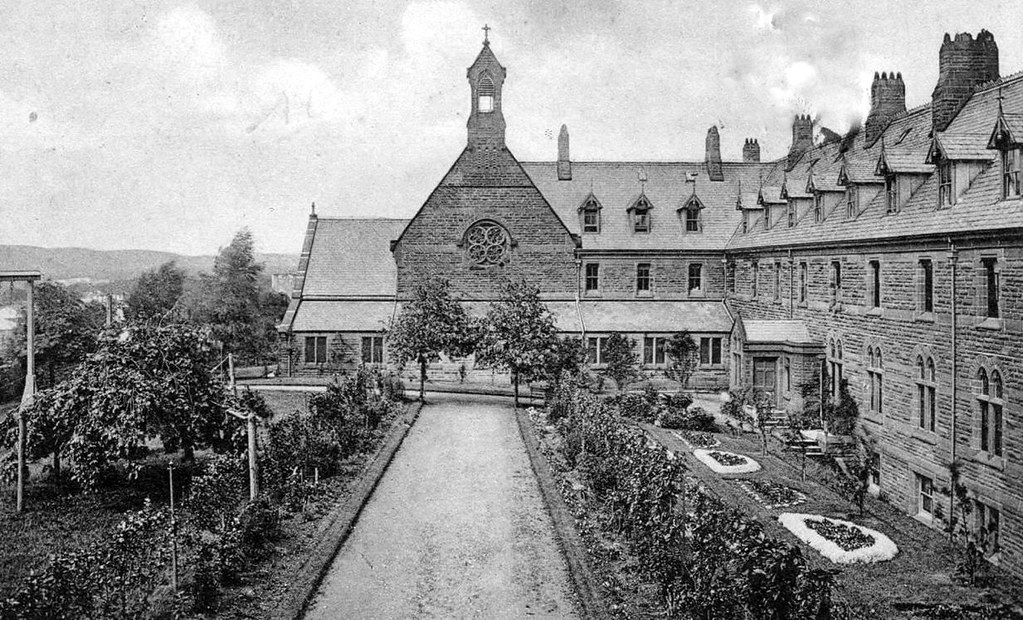 St Benedict's was originally built in 1881 as the Convent of Perpetual Adoration. Founded by Marcia, Lady Herries, the first nuns came over from Arras to work in the building. There was consistent extensions over the next few decades, but the majority of the structure remains the same as it did when built nowadays. It features a Gothic design with a private garden, perched atop a hill raised above Dumfries. Two chapels, one considerably smaller than the other are also parts of the complex. Later in it's period of use, the convent changed into a Catholic girls school, allowing many films relating to Catholic nun treatment to be filmed onsite. It also found temporary use as a Sheriff's Court, orphanage and a museum. From what I can find, the orphanage closed most of it's interior in the early 90s but the chapel became occupied by a Christian group. It seems that the disused sections were well kept by a caretaker, up until a few years ago when the chapel was vacated and more decay began to settle in.

We had this pinned for a long time after seeing on the 'buildings at risk' page and it was exciting to see it on Facebook earlier in the year and match the two together. It distinctly reminded me of St Joseph's Seminary, one of my favourite abandoned places in the country, making it a must visit. In Dumfries a week later, a decent bordering system of barbed wire fences surrounds the property as well as numerous CCTV cameras. However, despite the unexpected difficulty, we eventually found a way inside and went top to bottom to enhance the chance of setting off a sensor later than earlier. This worked and despite someone suddenly parking on the convent's land and wandering inside for 10 minutes, we managed to successfully remain undetected until triggering the alarm late on, when we had enough time to finish off and leave. 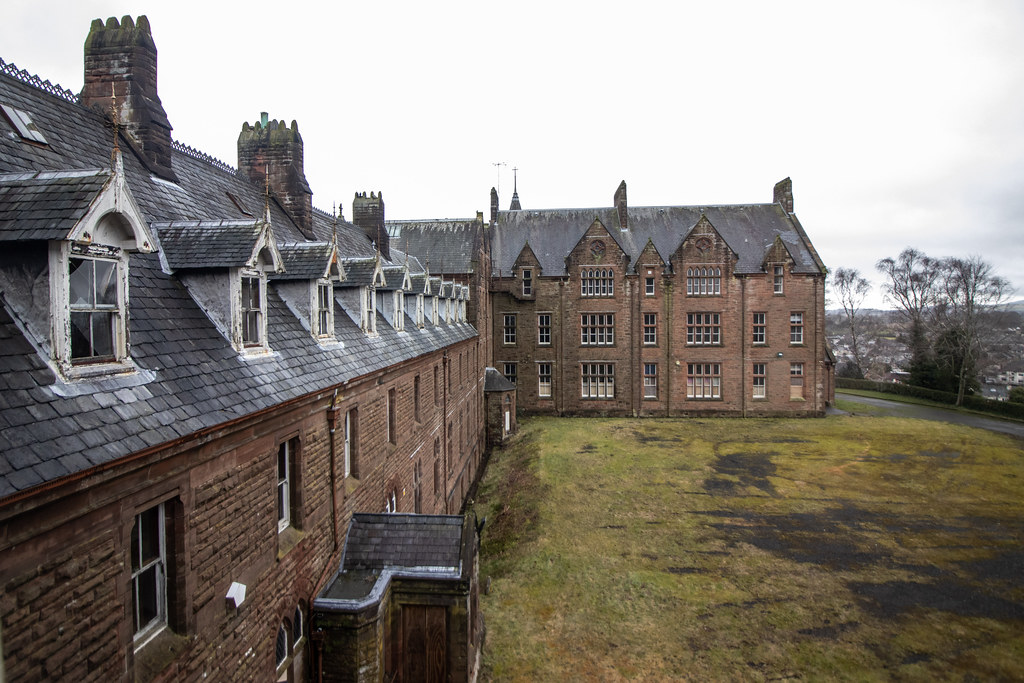 Didn't get any externals for some reason. A shot looking across from the chapel side of the orphanage. 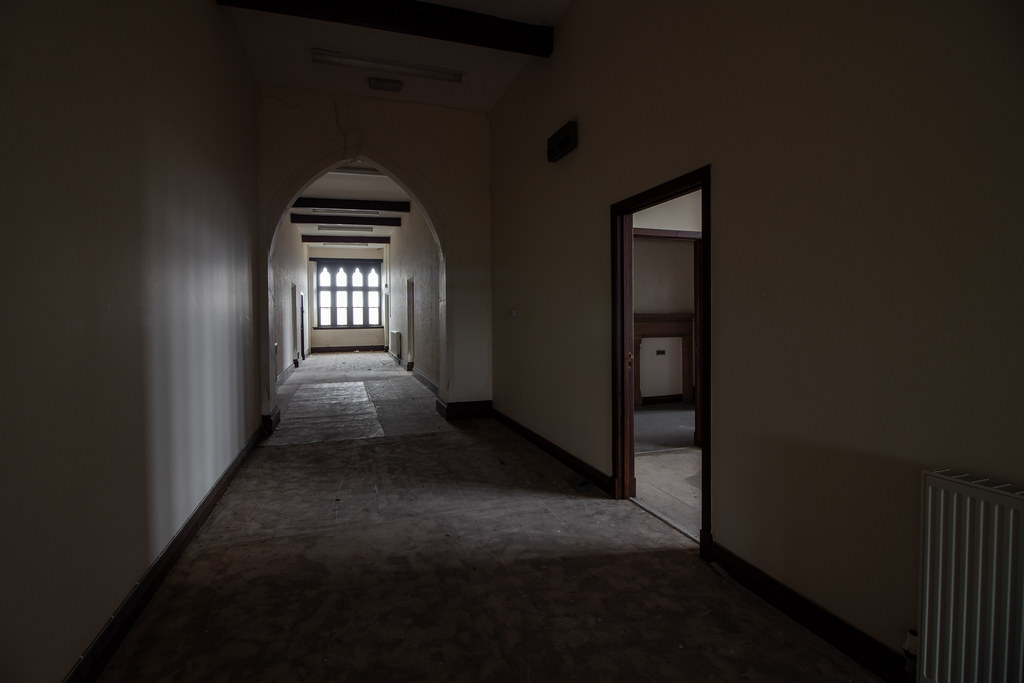 Empty corridors and rooms starting from the top floor, in order of taken. 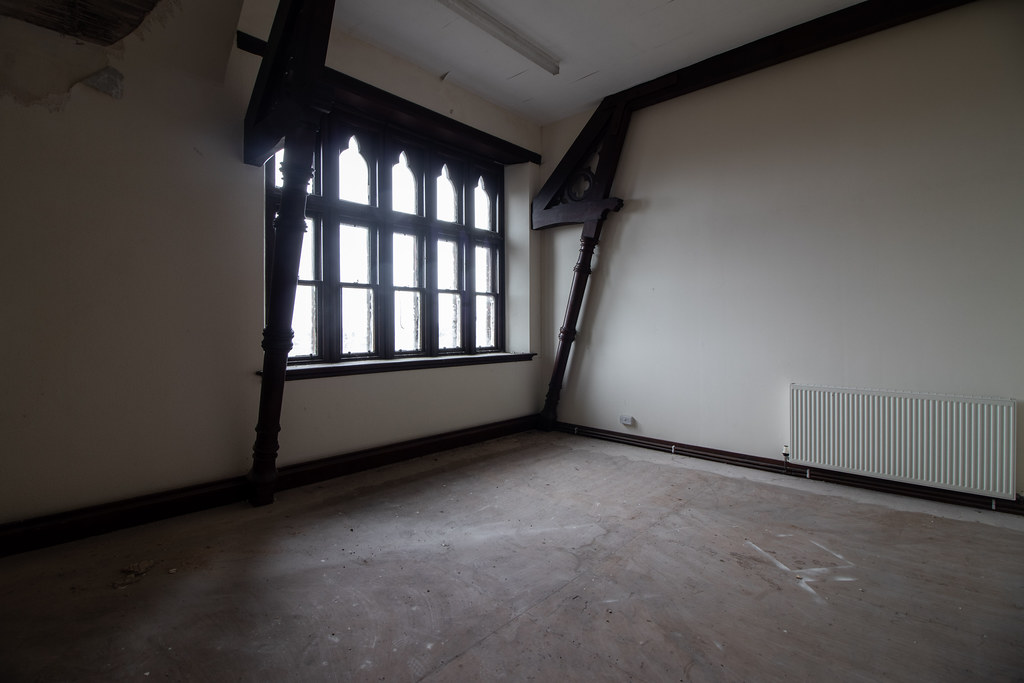 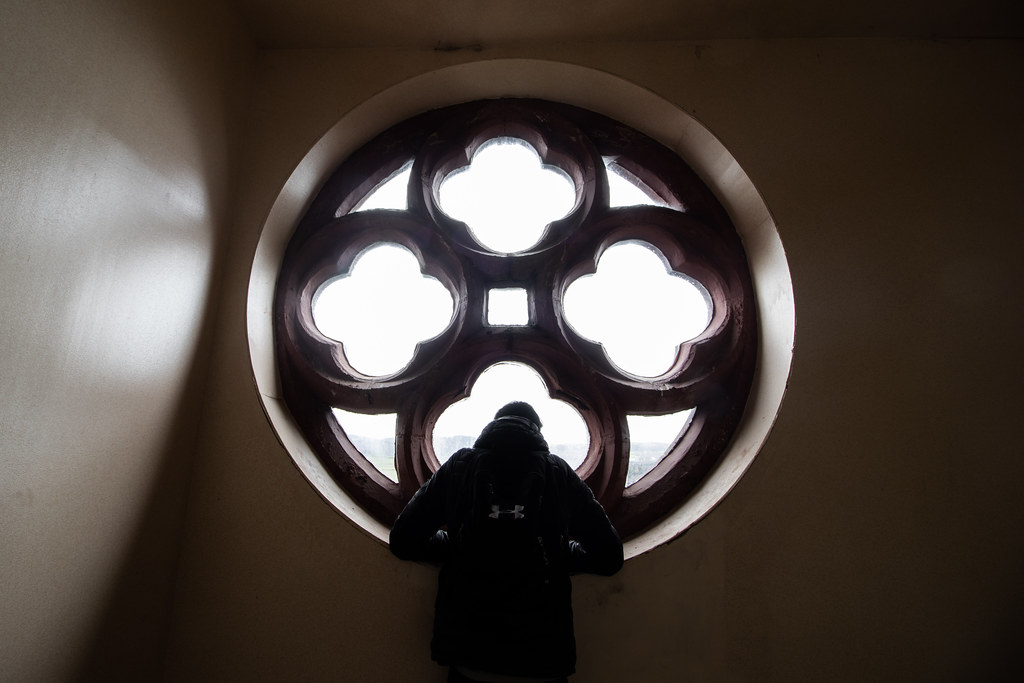 A huge window with a size comparison. With the building raised on a hill, from every angle, you had great views of surrounding Dumfries. 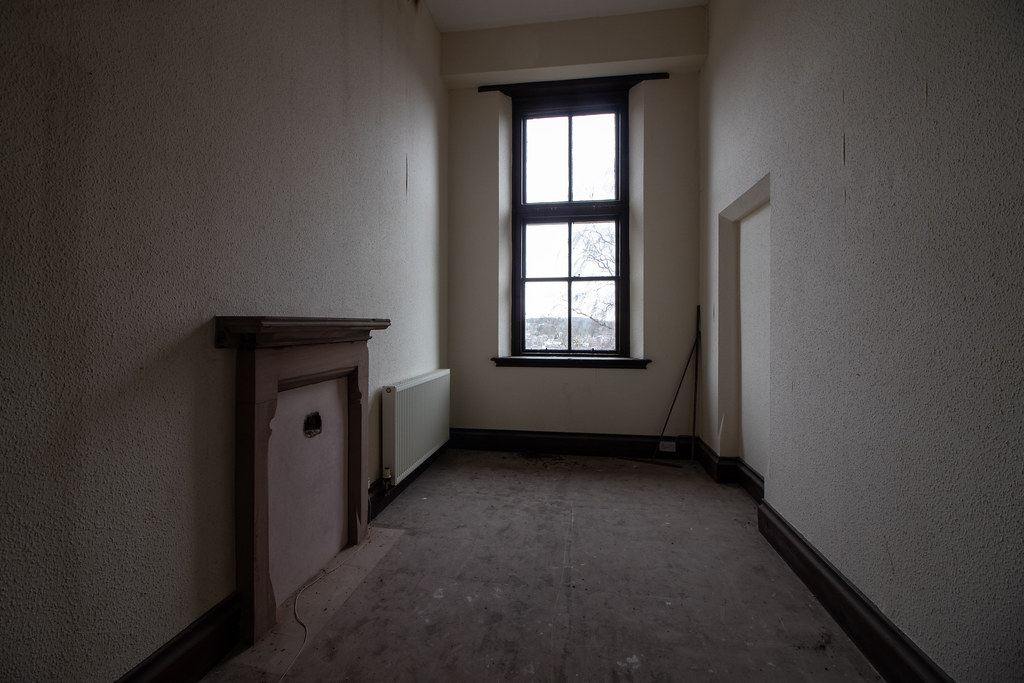 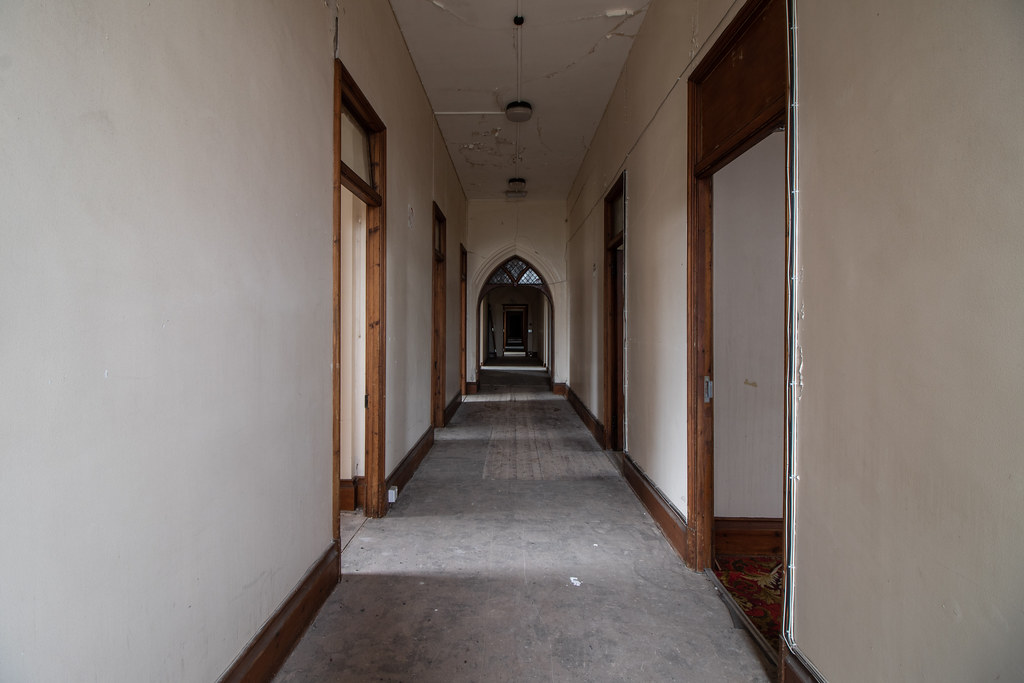 Another corridor, with ornate, glass arches. 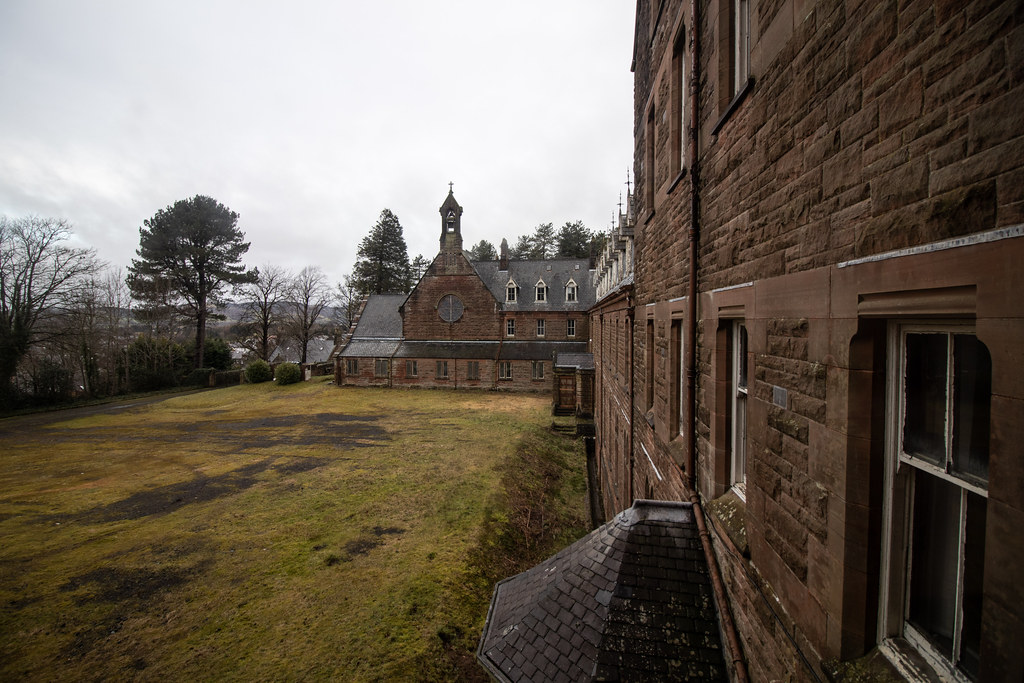 Looking back towards the chapel from a little bit lower down. 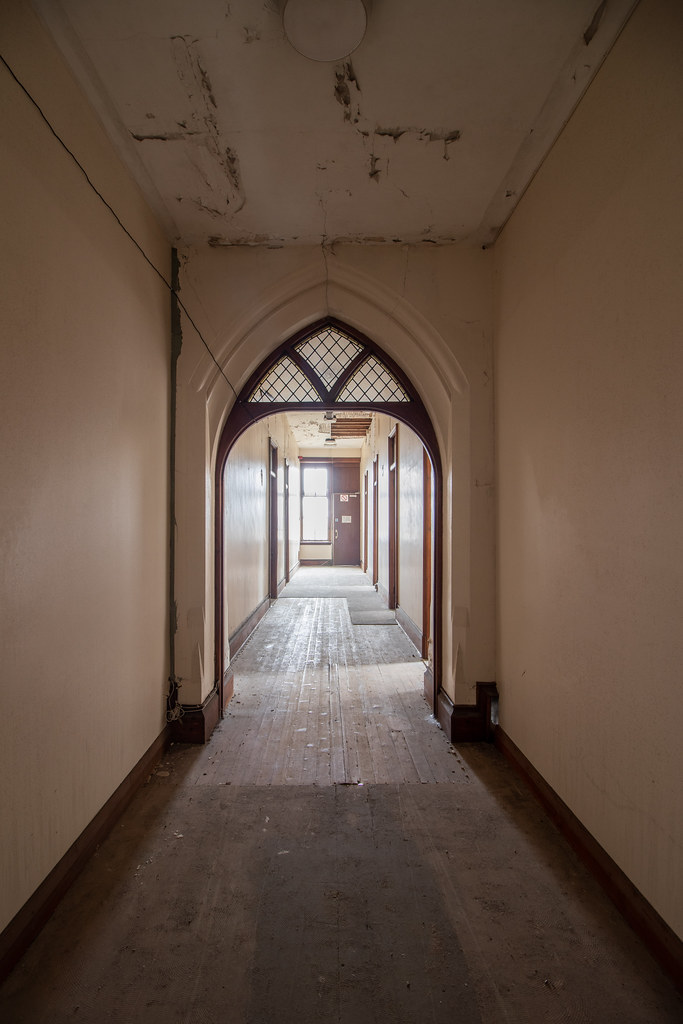 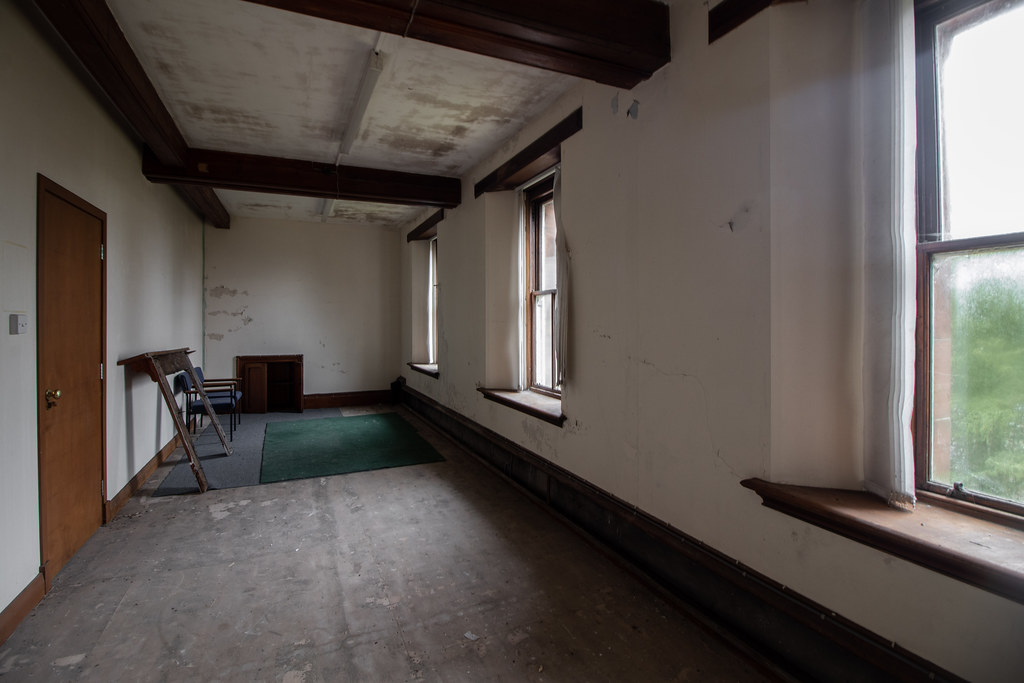 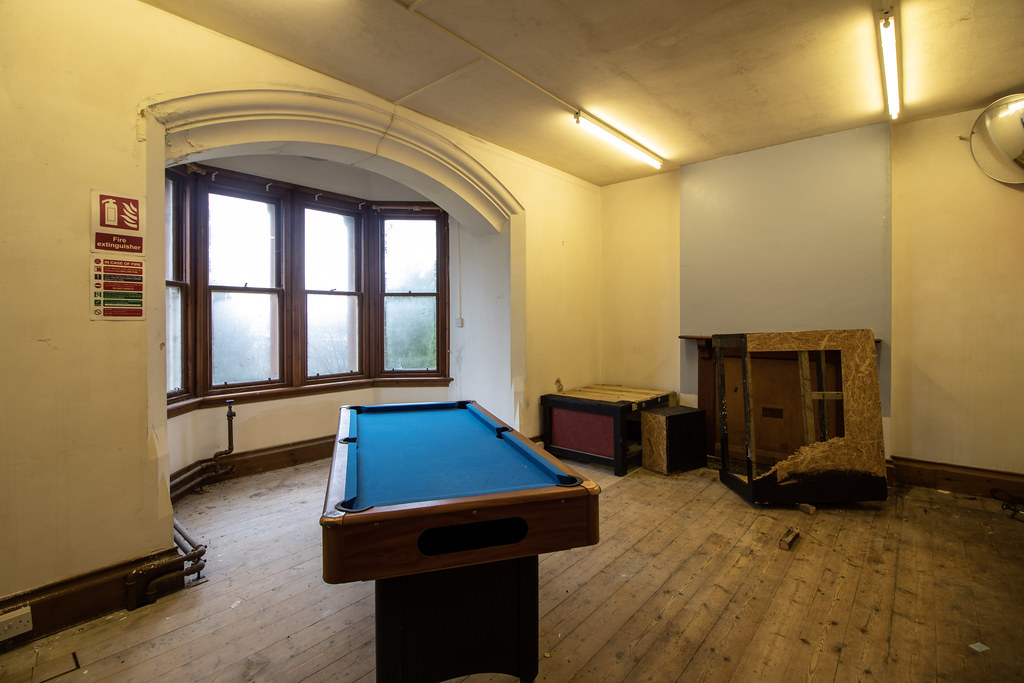 Games room. Here, we worked out the power functioned. 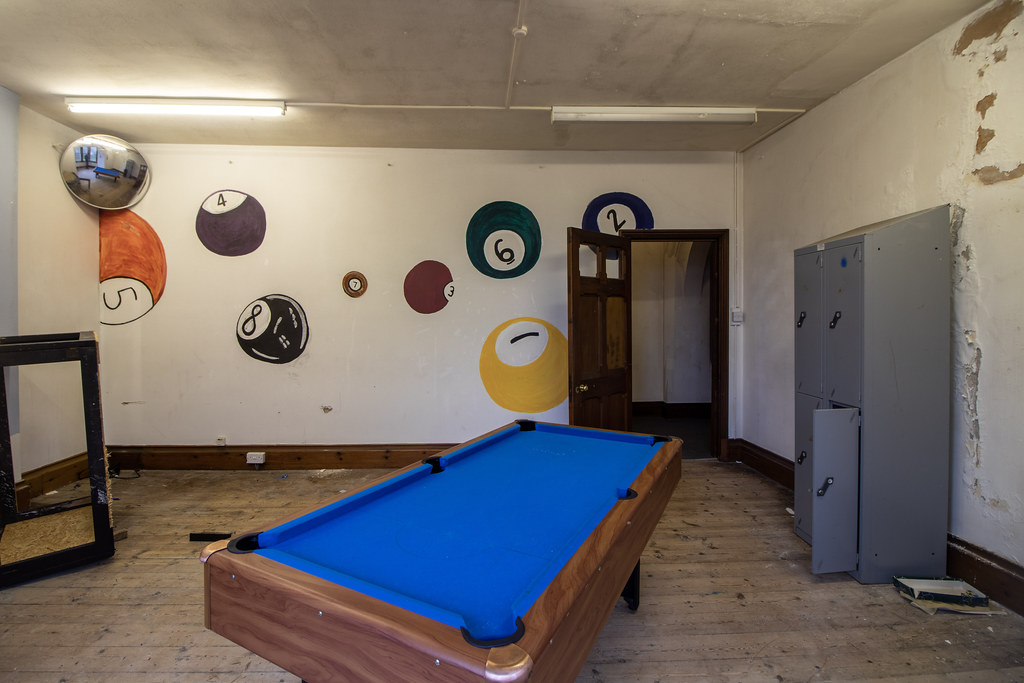 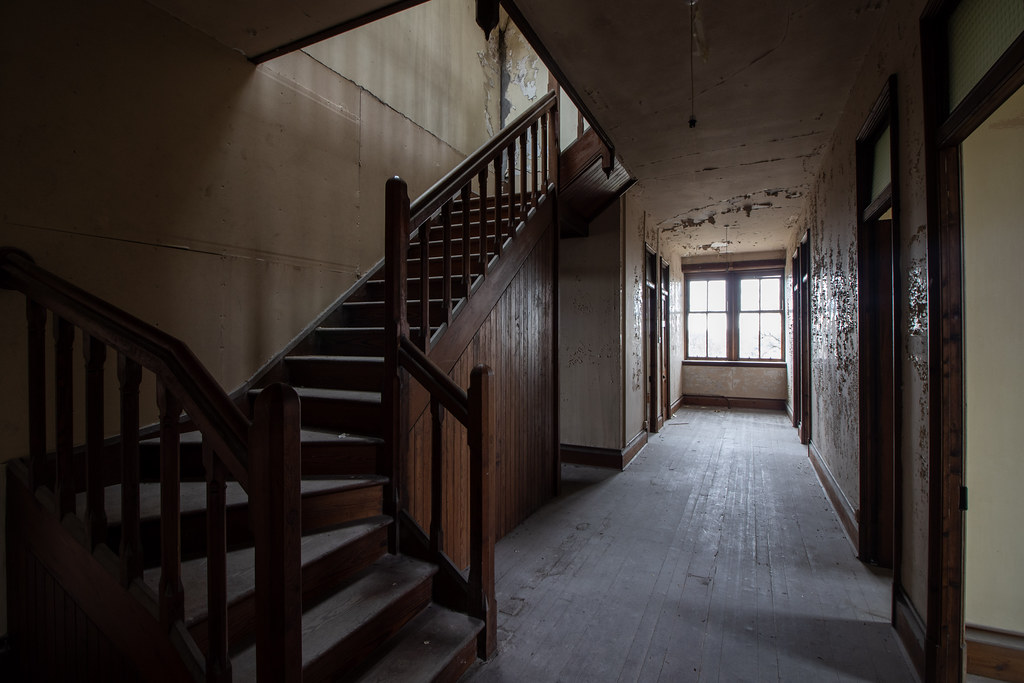 Loved the old architecture in this section. The wooden beams and minimal decay was just excellent. 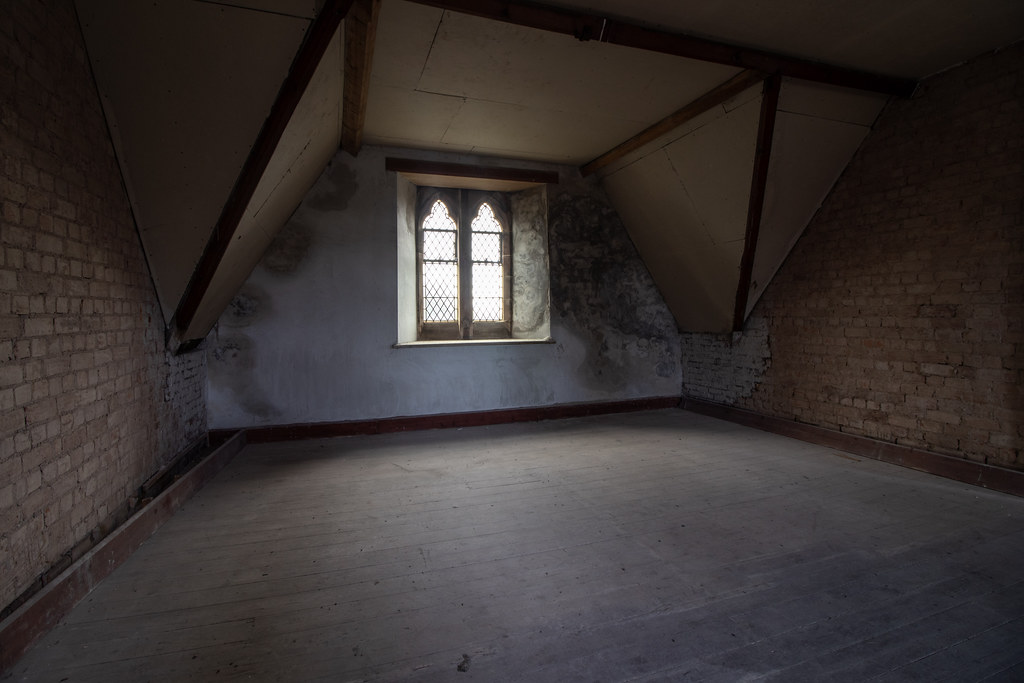 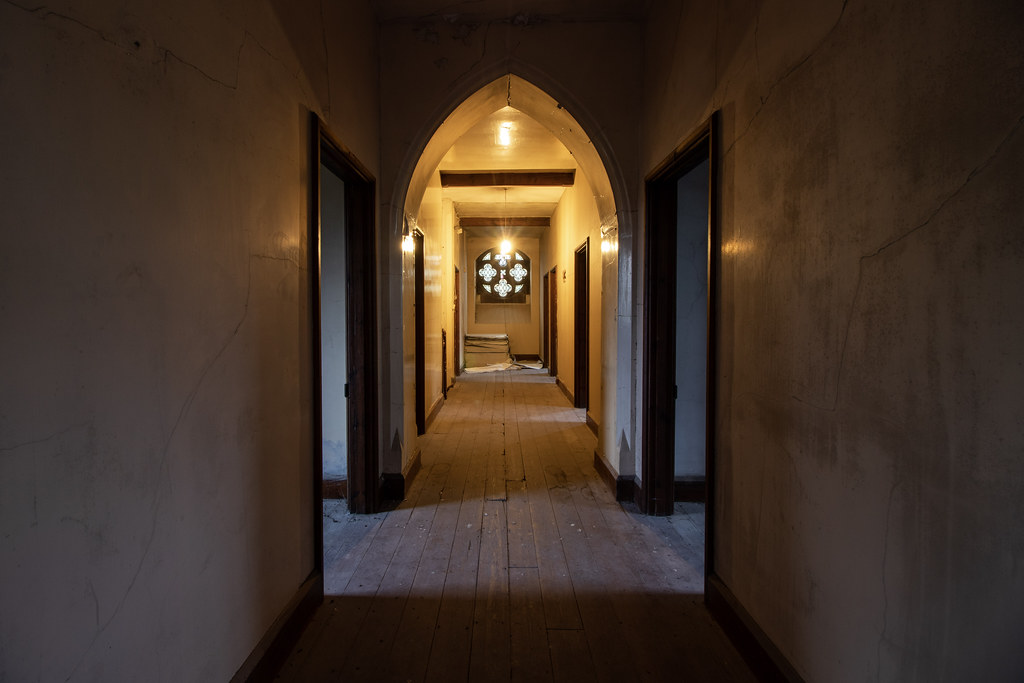 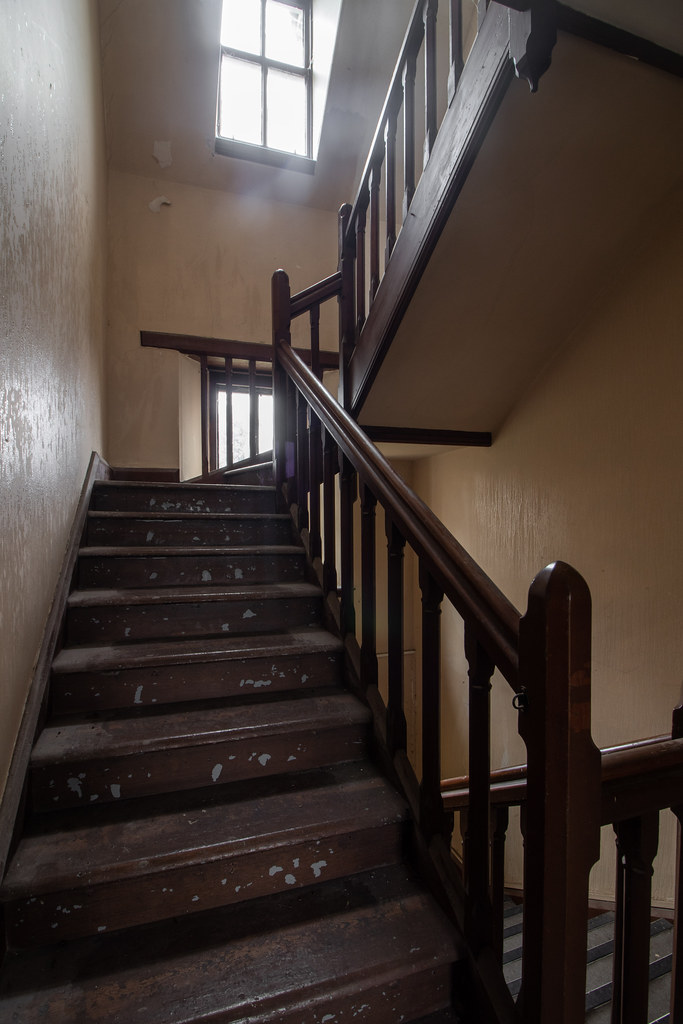 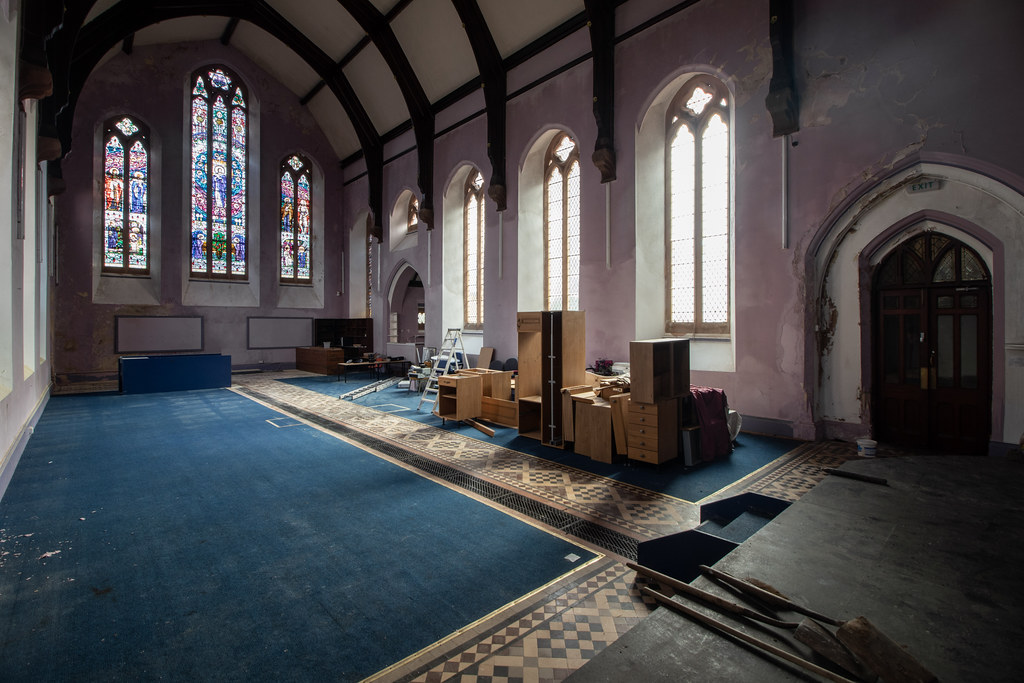 Inside the church. I didn't get a shot of the smaller one, due to the pressures of the alarm, but it was nowhere near as impressive. 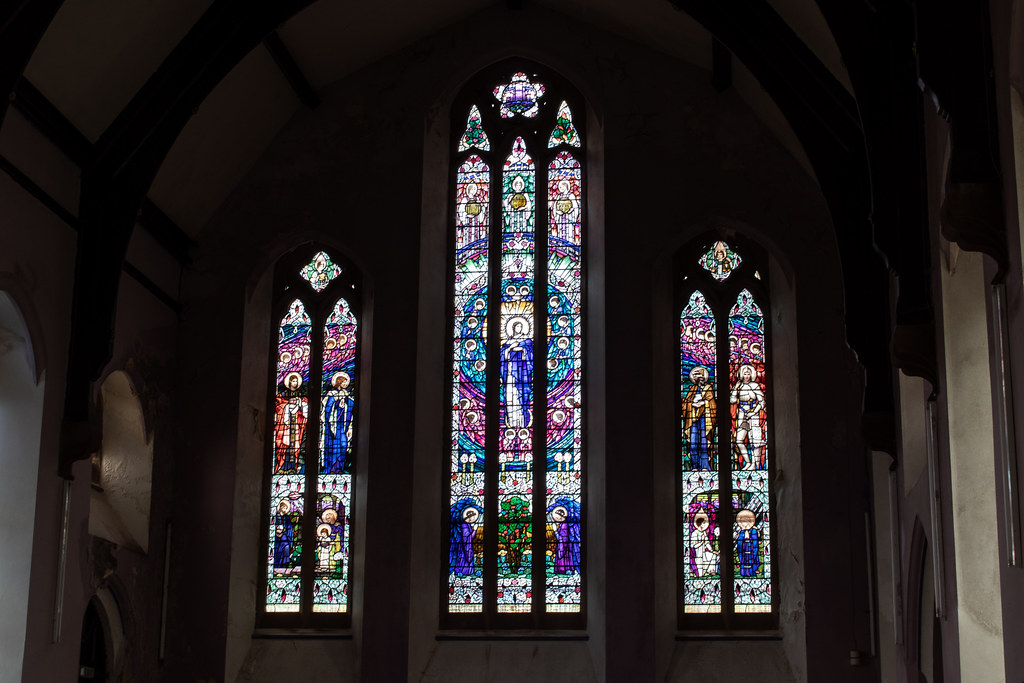 The stained glass was completely intact. 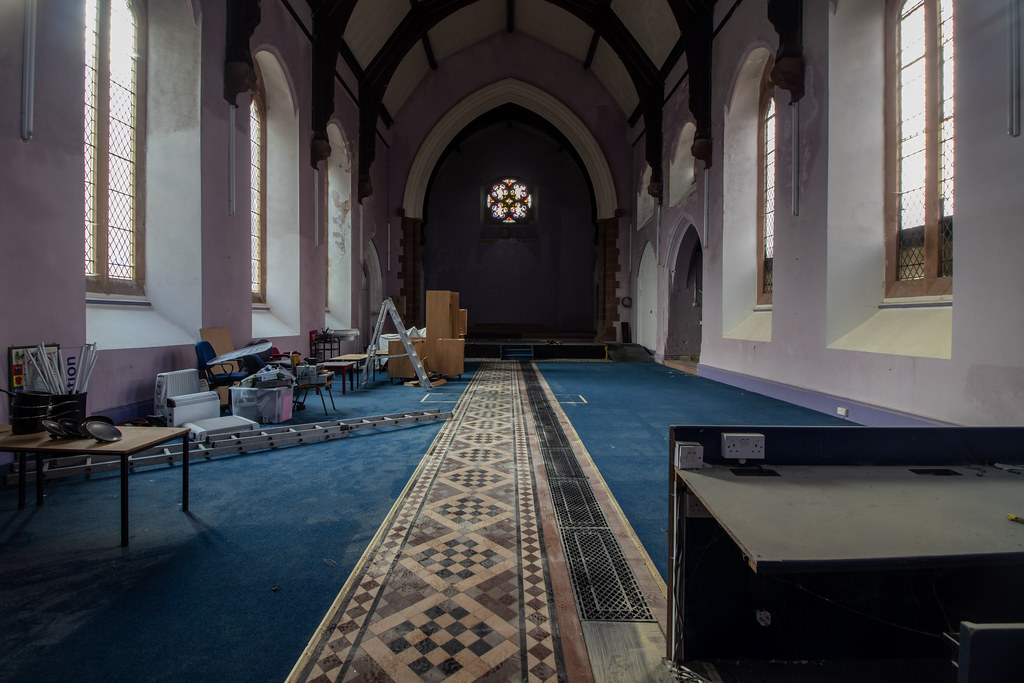 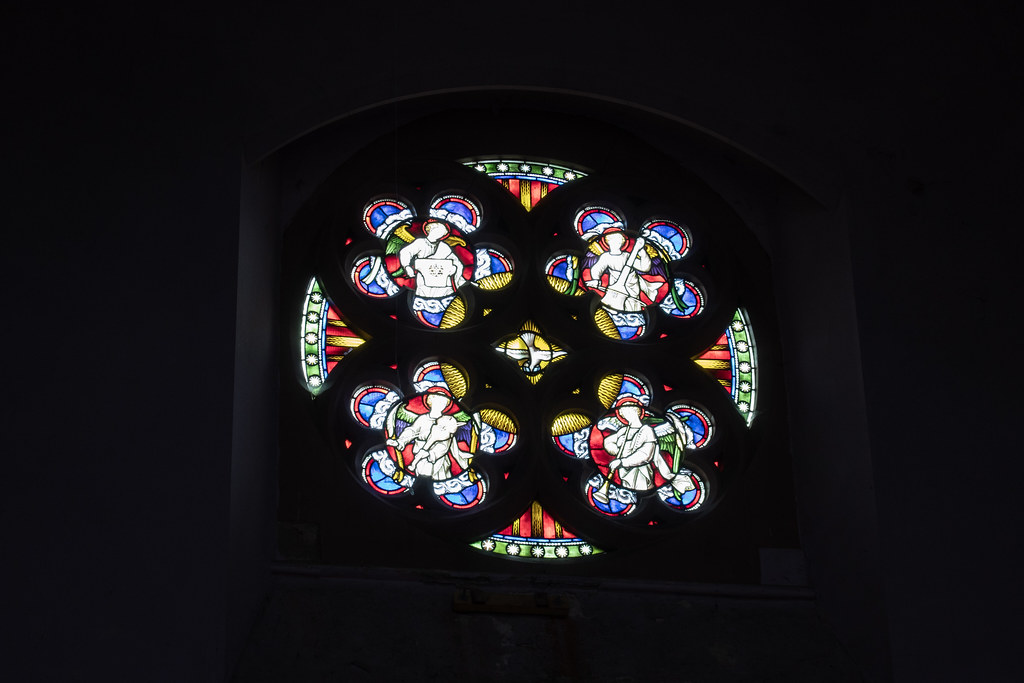 A few shots from the lower floor, but not too many as we were rushing to exit! 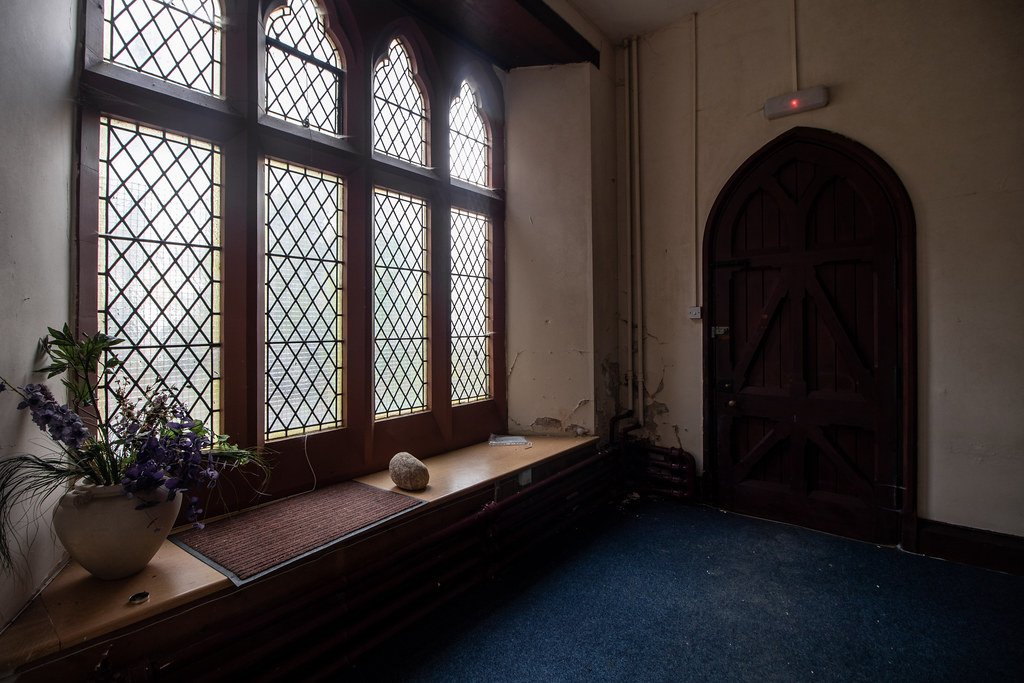 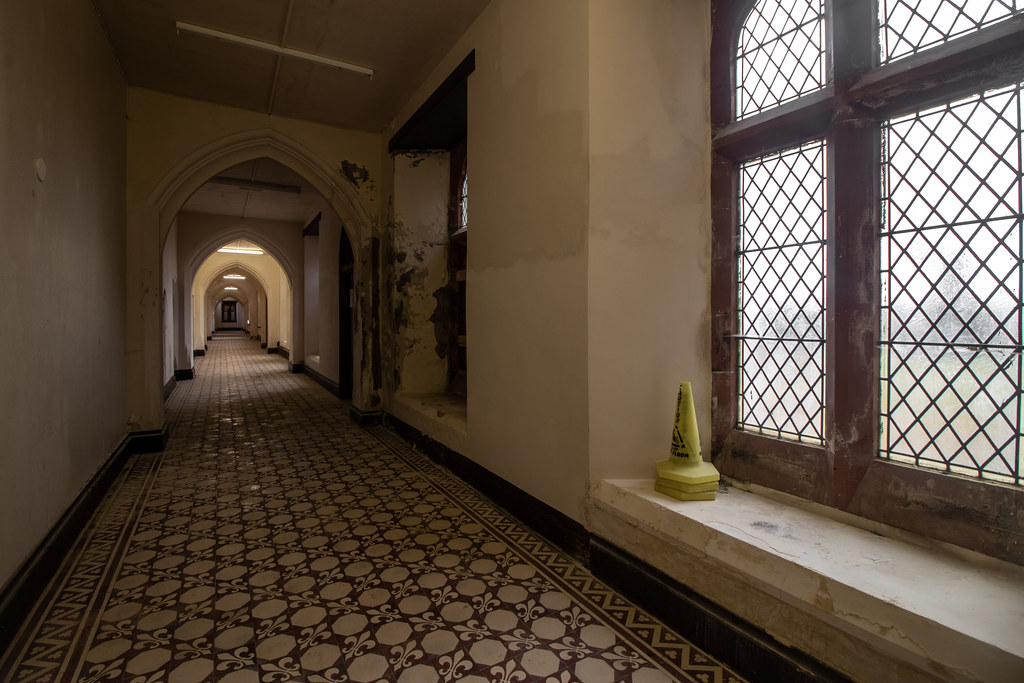 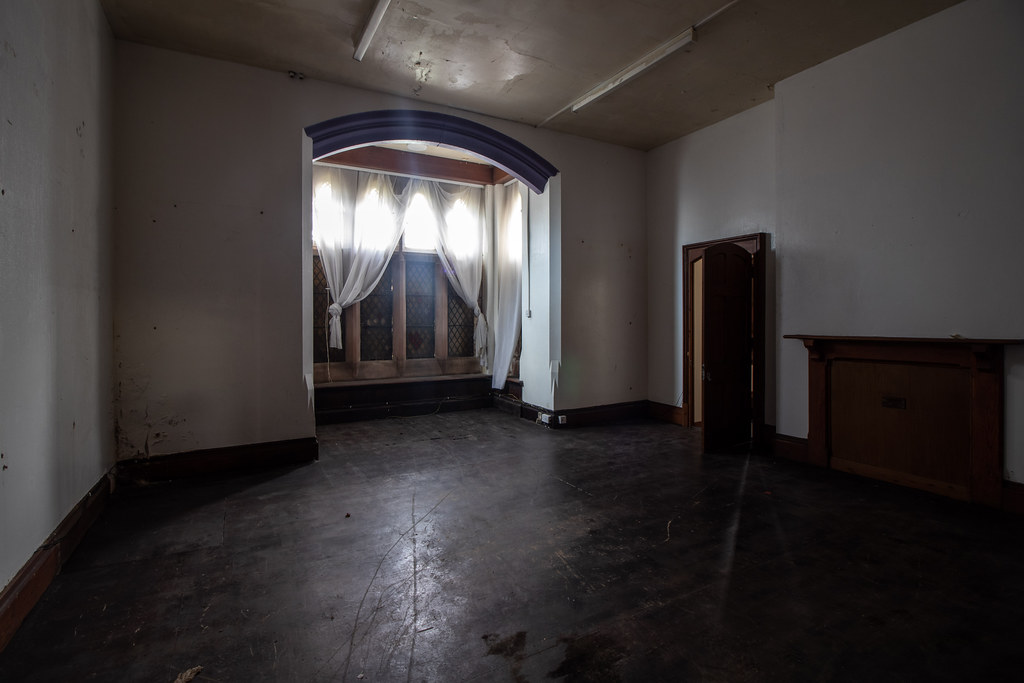 That's all for the images.

Here is the link to our documentary styled video filmed at this location. We cover the building's past, present and future through cinematics and narration:

Why can it not be turned into flats?
B

Fantastic building what is the location please

Biggied88 said:
Fantastic building what is the location please
Click to expand...

The location is in the story of the building.

Wow. I love the stained glass windows. The rest of it ought to be used for something and not let to decay.