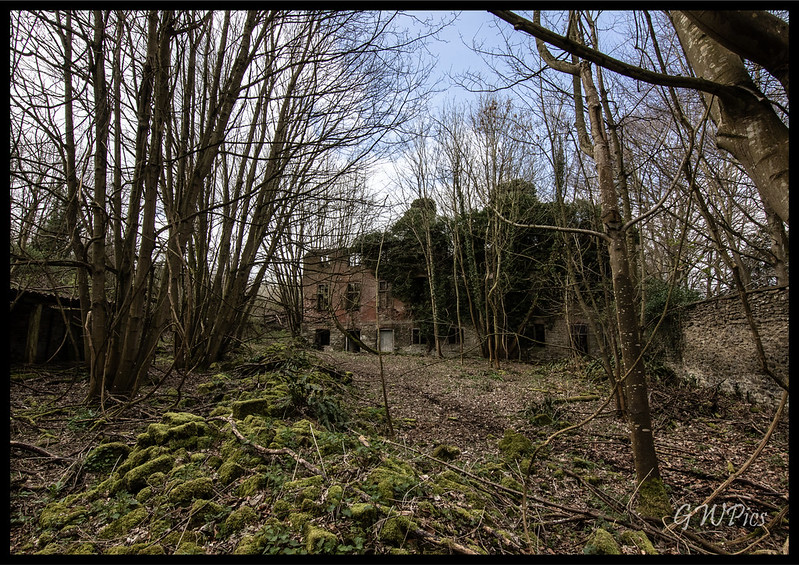 Put this in other sites as its a bit of everything really which I will explain later.
From the info I can find the main building here is the remains of a once grand hall. 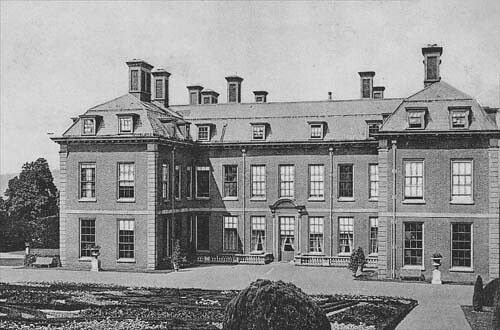 The present 17th century quadrangular mansion was preceded by a multi-gabled, Elizabethan home. Set within gardens, it was destroyed by fire in 1927 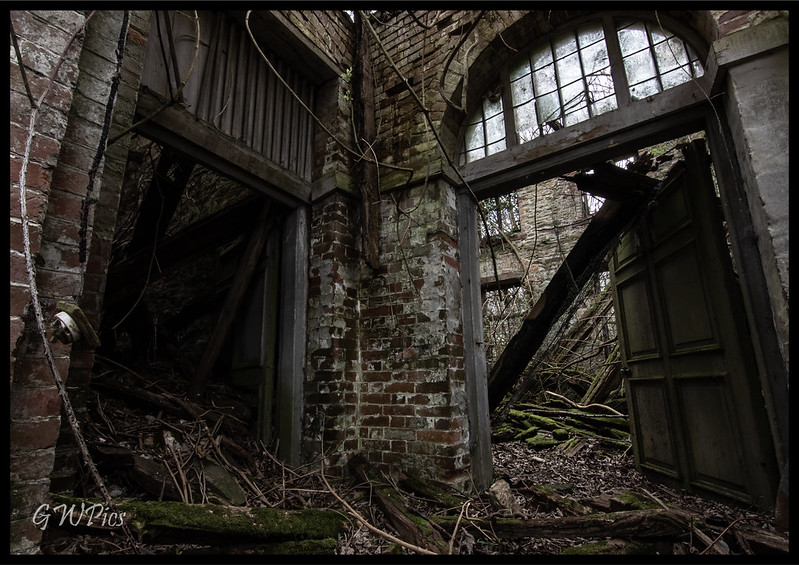 Stoke Edith was the principal manor of Sir Henry Lingen (1612 – 1662), Royalist cavalier. He and the resident rector, Henry Rogers, denounced for their political leanings, knew the property could be victimized at any time. Lingen's widow, Alice Pye of the Mynnd, sold the manor in the 1670s to the ironmaster Thomas Foley, who settled it on his second son Paul. Paul obtained licence from James II to empark up to 500 acres at Stoke Edith. After a visit by the leading garden designer, George London, in 1692, the park and gardens were remodelled to his suggestion 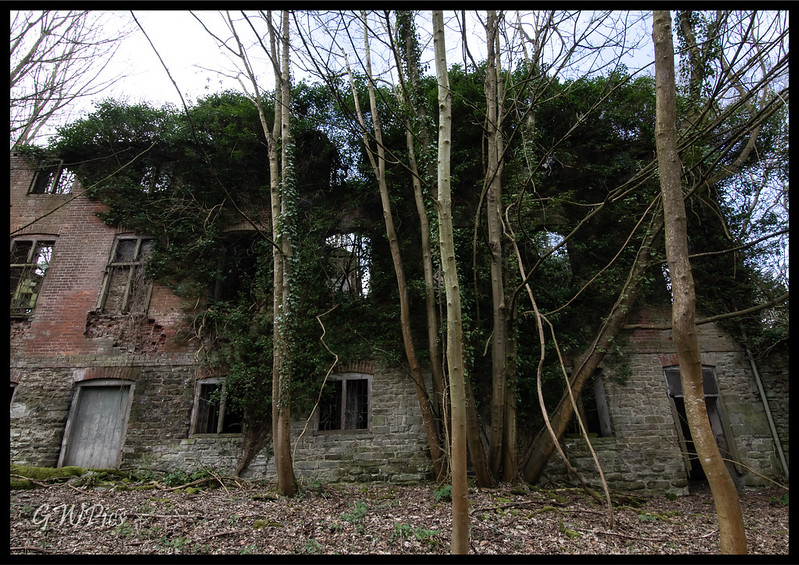 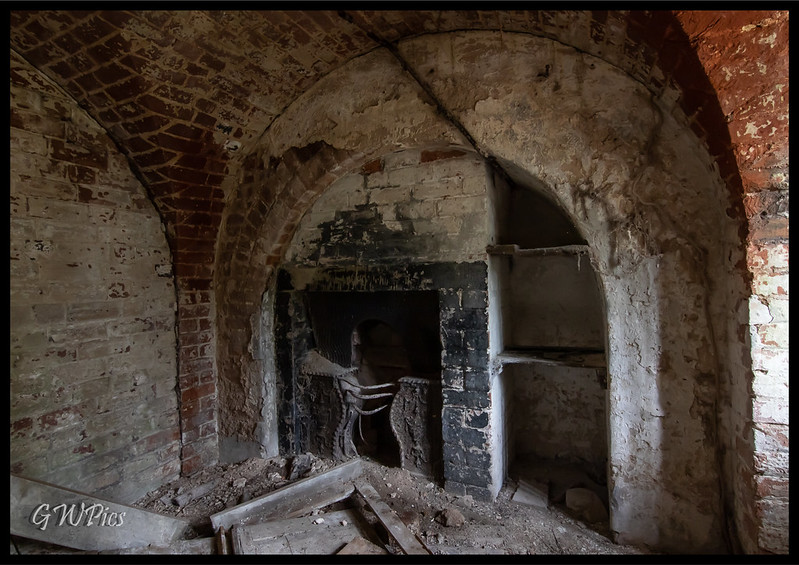 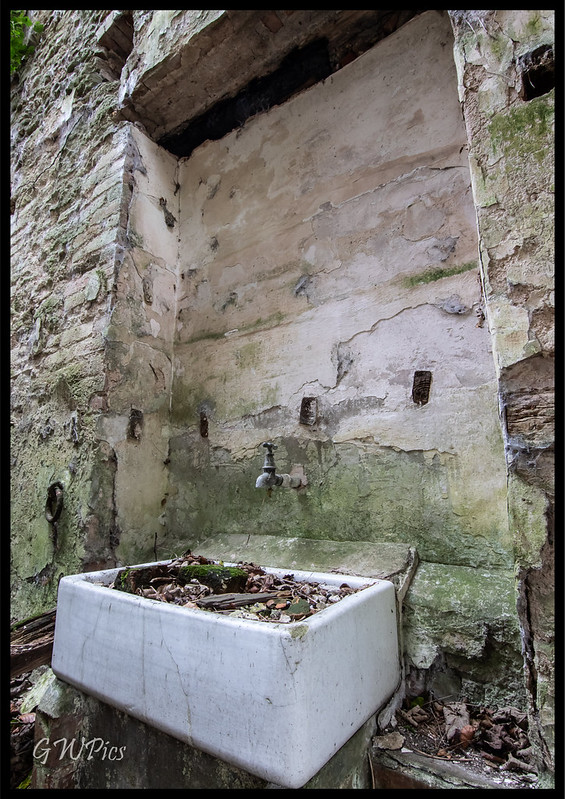 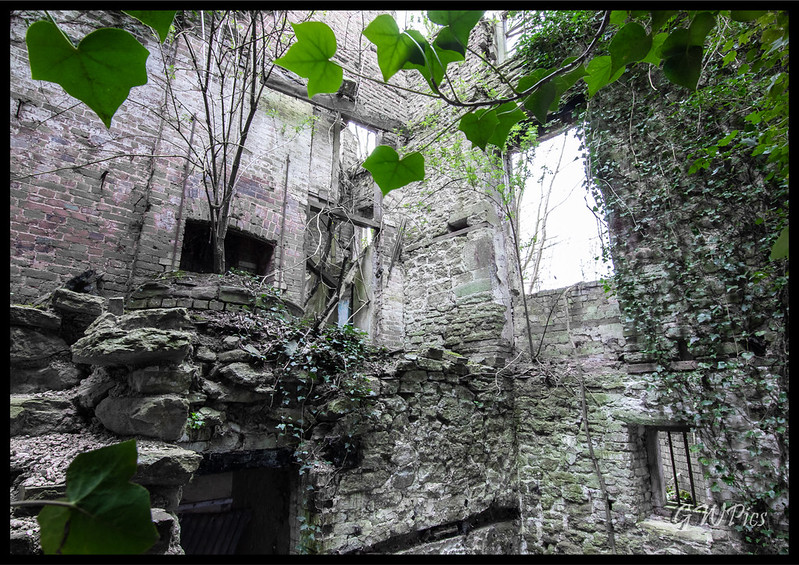 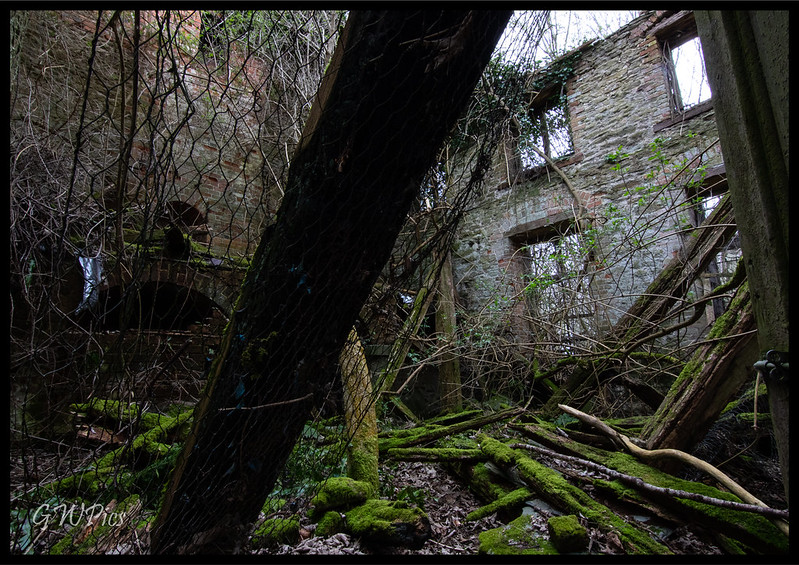 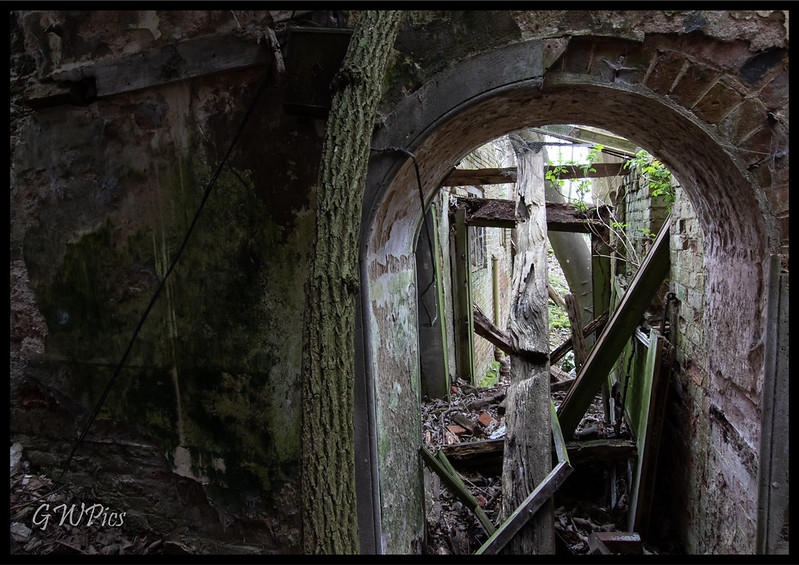 At the back of the house there is a room with a long run of mill style pullies which gave me a bit of confusion. there is no water course that I could see, maybe there was a steam driven system providing power to workshop equipment & pumps but Im really not sure 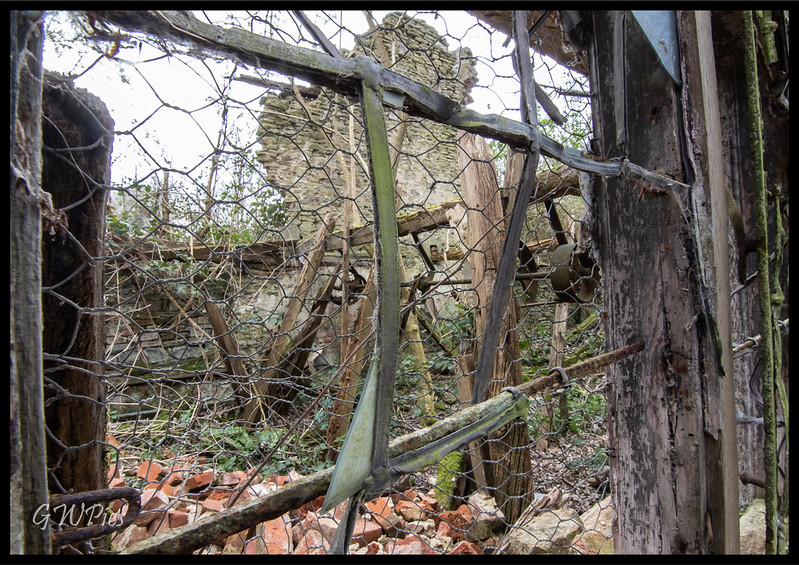 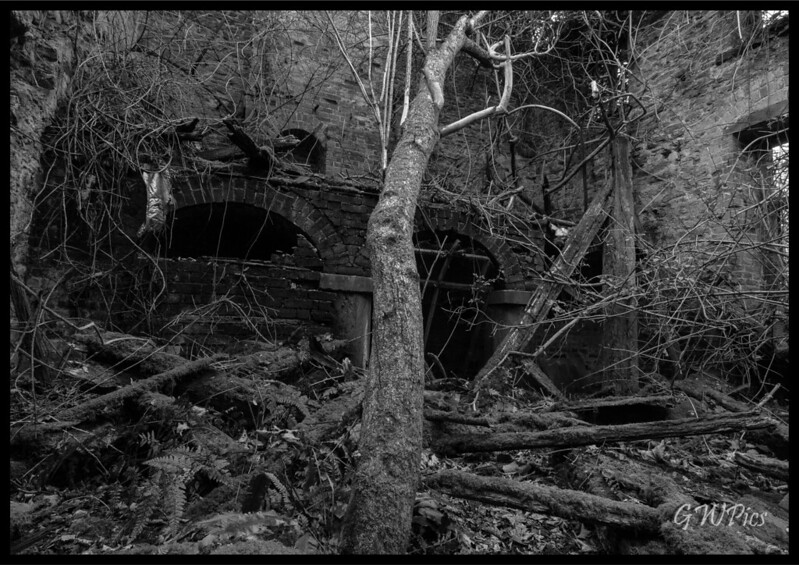 The walled garden is still visible but is now filled level. 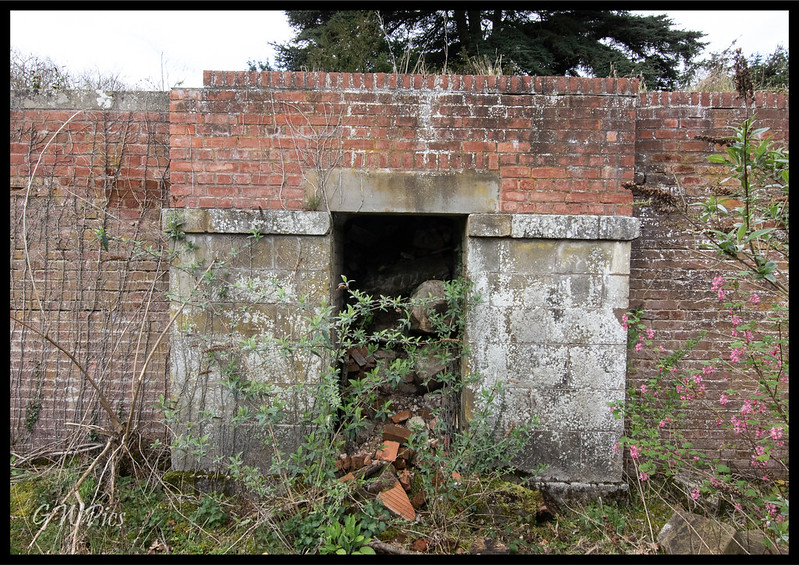 Finally this building is described in the only ref I can find as "part of the hall". Im pretty sure its not, it is a hundred yards from the hall & is closer to the parish church.
Im guessing this is an old church hall but was so overgrown I only got an eternal & one through a window so Ill let you make your own mind up on that one. 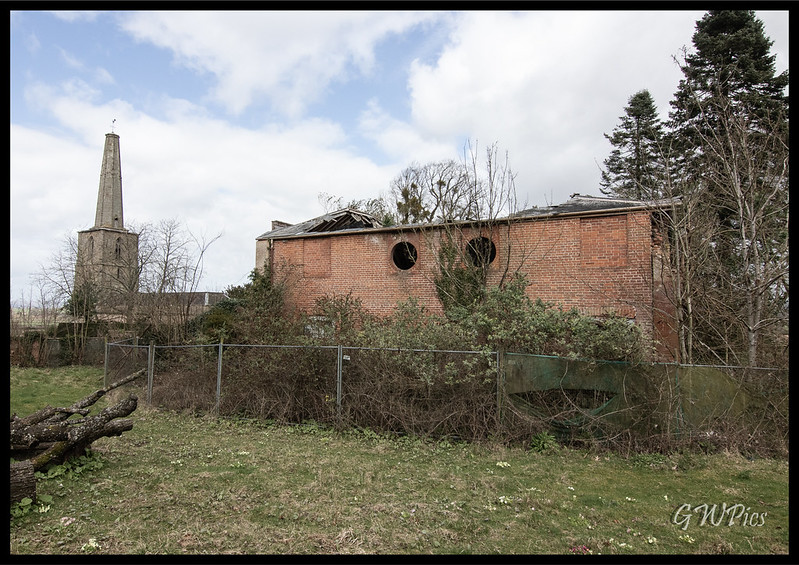 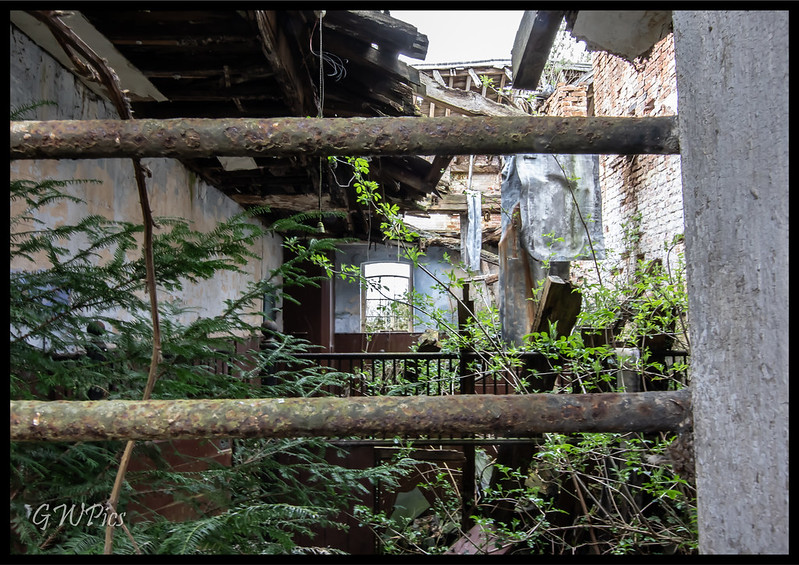 Nice one, that's a cracker!