So back in August (yes I'm slow as ever!); a non-explorer friend and myself visited The Springs in Wallingford, which at the time was a bit of a local tourist trap; but it was an afternoon out!

It had really dawned on me at this point which way this hobby is going these days. No word of a lie; there was at least 15 people in that hotel, all this new wave of "YouTube Explorer" we all have our opinions of. They were all nice enough there and then, but a couple were very, very loud and had small children with them.

Inevitably, a member of staff of the live Golf Course this was on came and flushed everyone out, myself and my friend sat in an old en-suite upstairs and waited for it to die down.

After that; we explored for an hour and a half or so; not much to see here, fairly plain, but it was an enjoyable day out. Upon exit the same Golf Course Staff found us, but were polite and we were on our way.

The original build dates back to 1874; a Mock Tudor Style building, this Victorian Villa has been massively altered and extended from the original.

Rock Star Ian Gillan of Deep Purple, purchased the villa in 1973 and was behind its and installed a guitar shaped swimming pool in the grounds behind the building before its later conversion into a 32 bedroom hotel.

The last owners bought the hotel in 1995 and added a large golf course and club to the grounds.

The Speings finally closed in 2014 after the owners could no longer afford the vast upkeep. The Golf Club however; voted one of the best in Oxfordshire is still open. 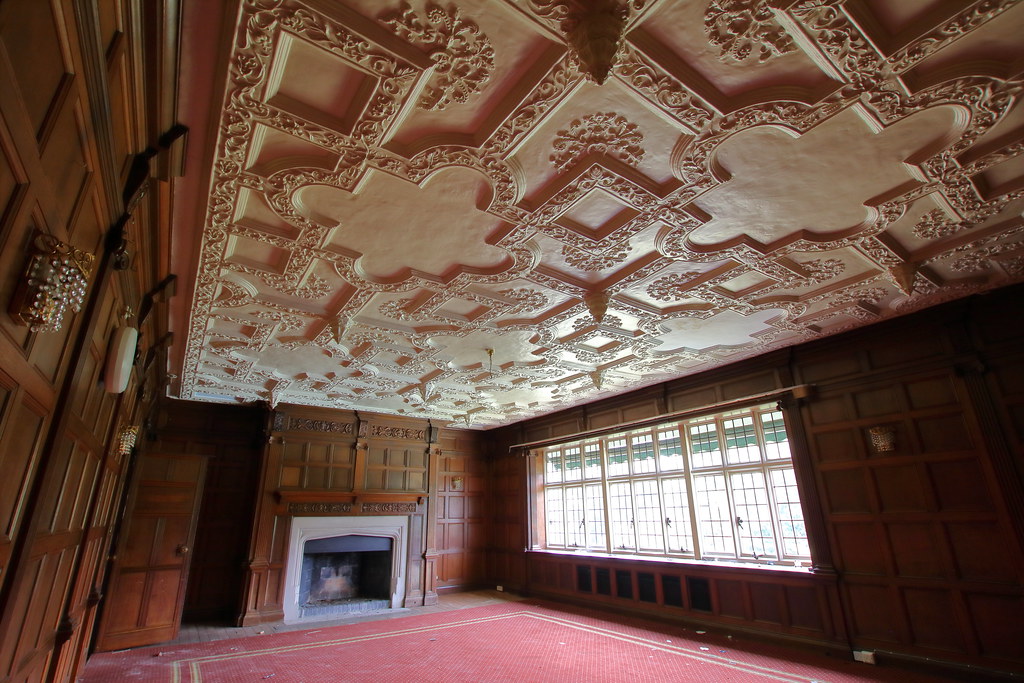 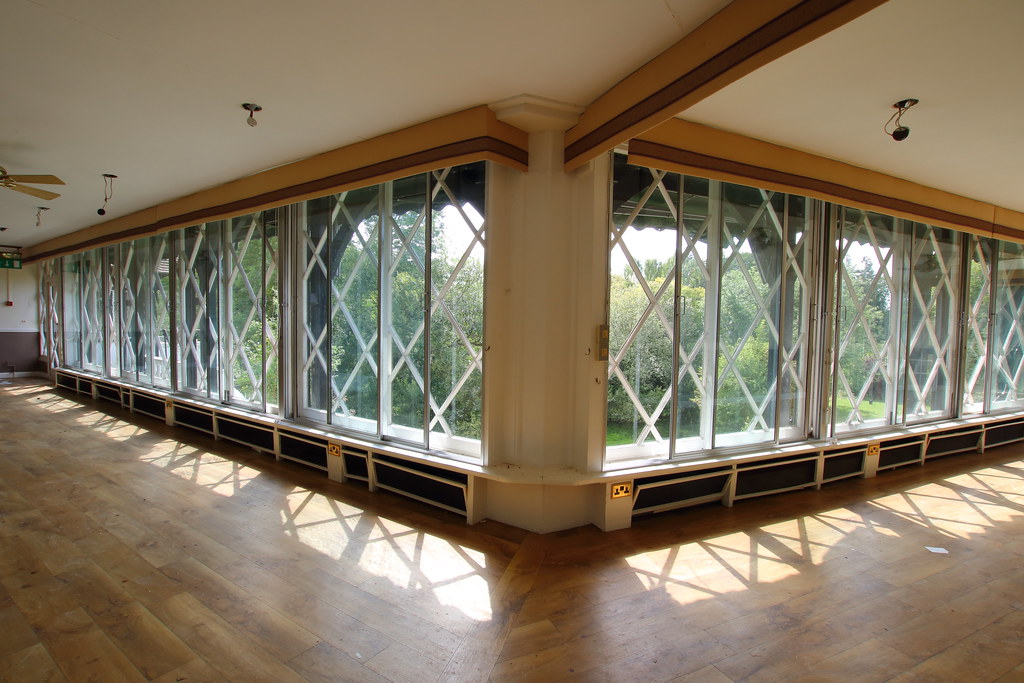 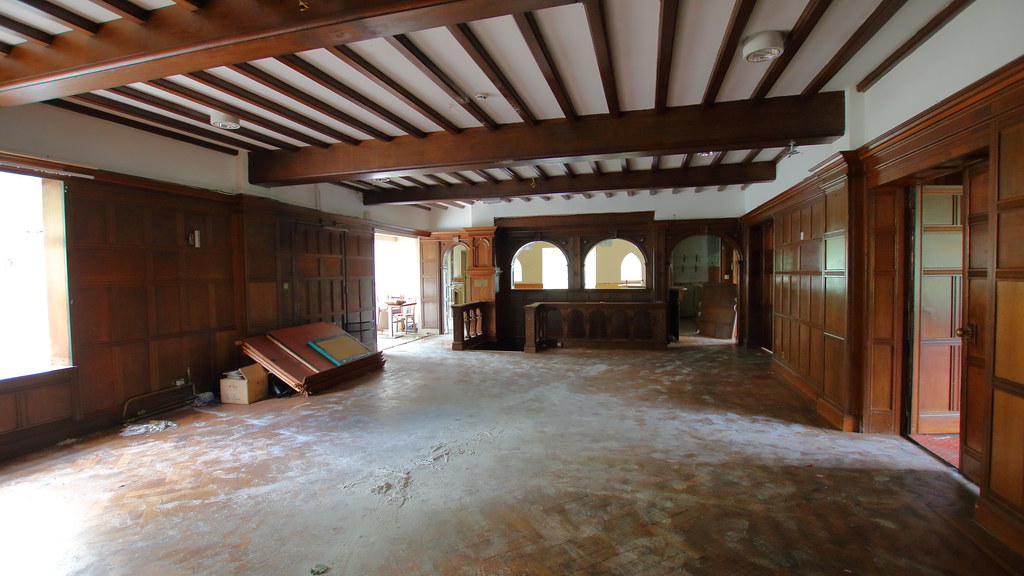 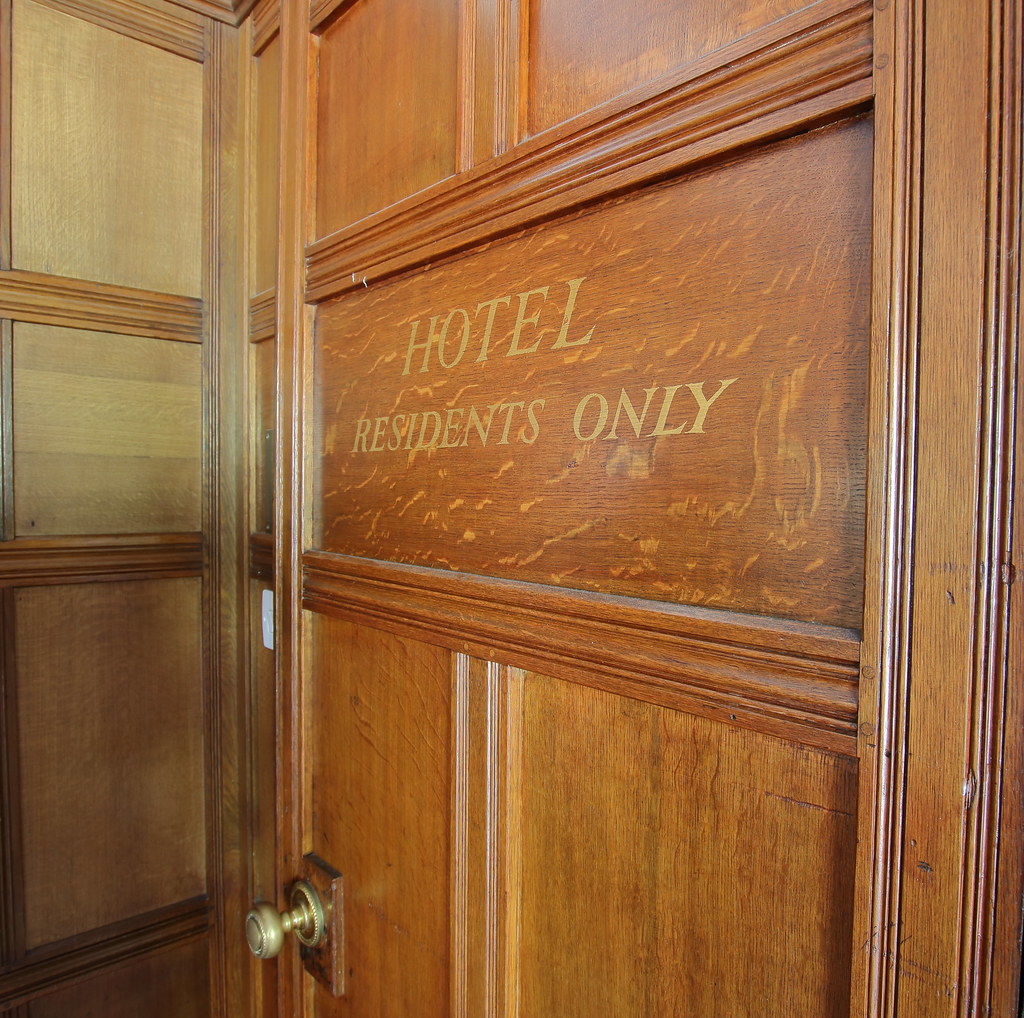 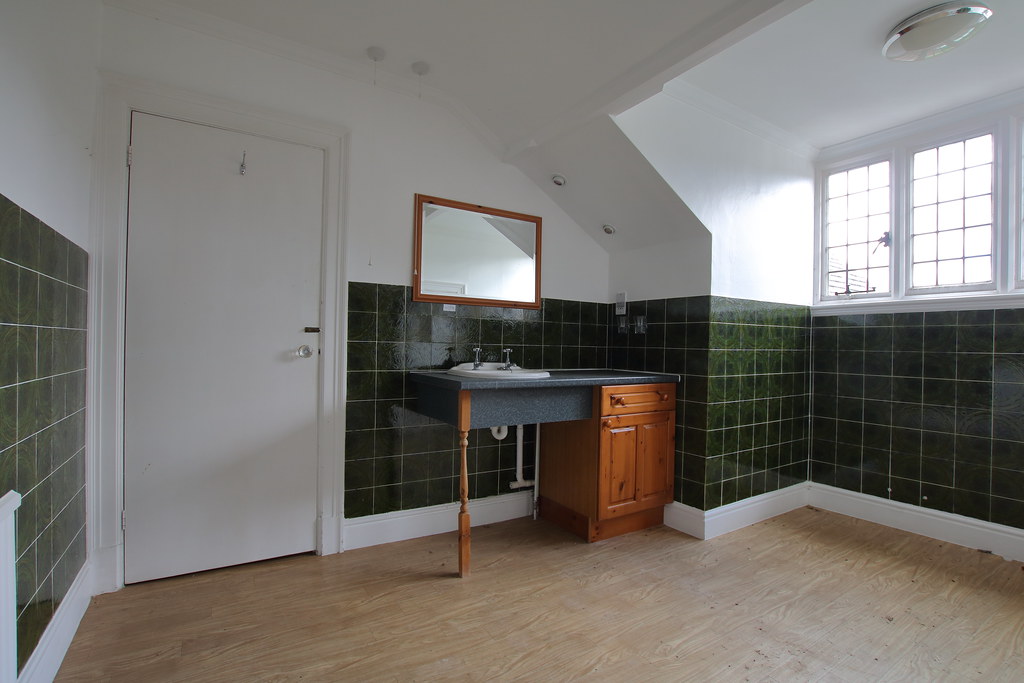 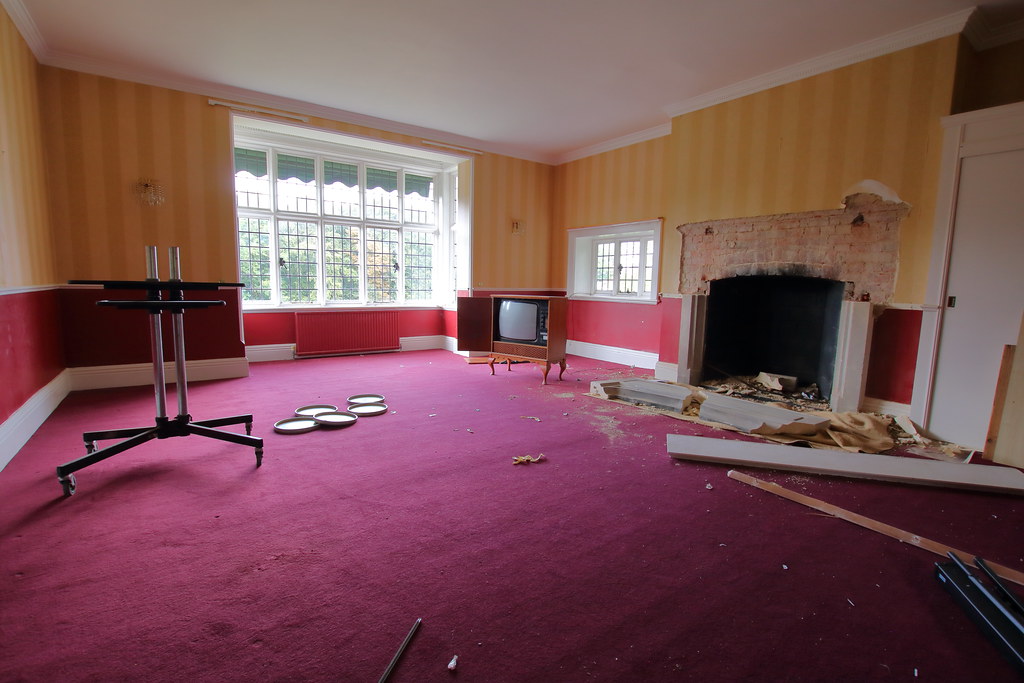 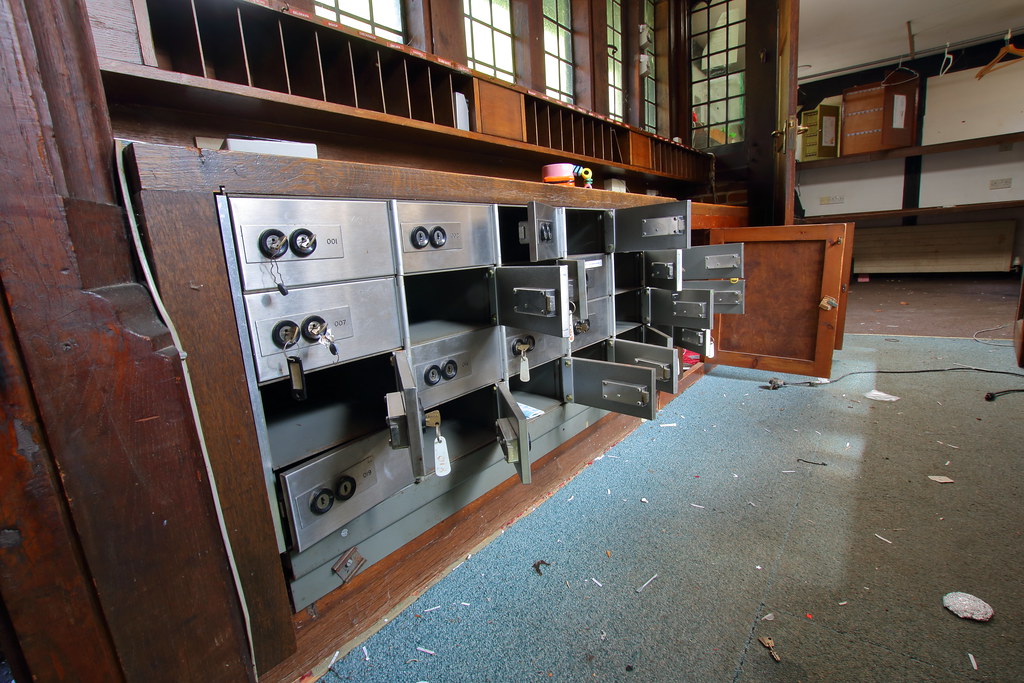 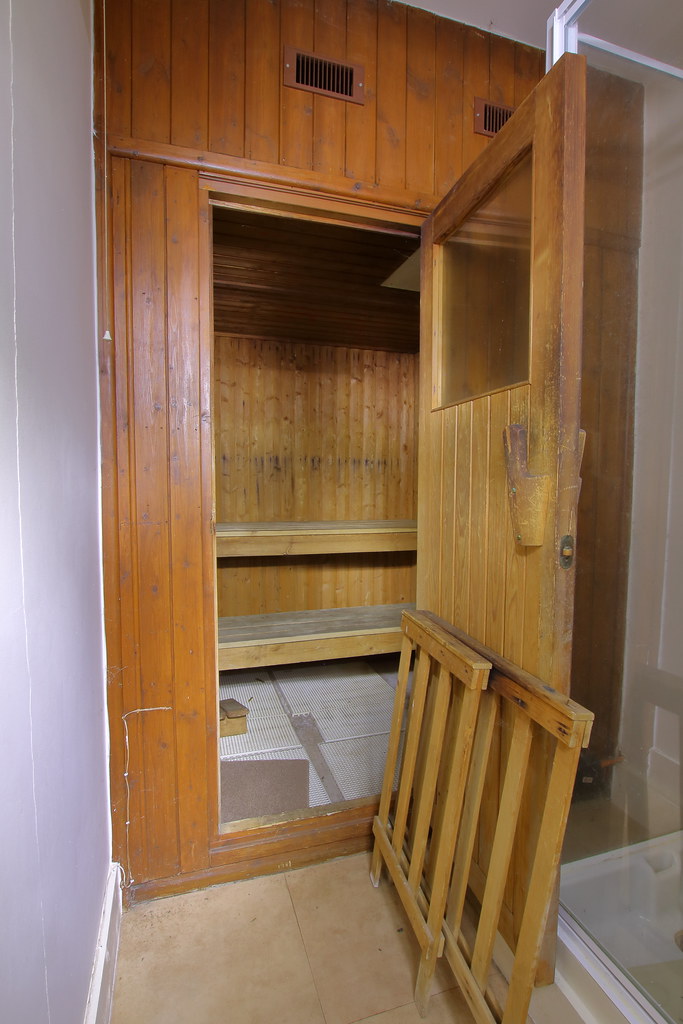 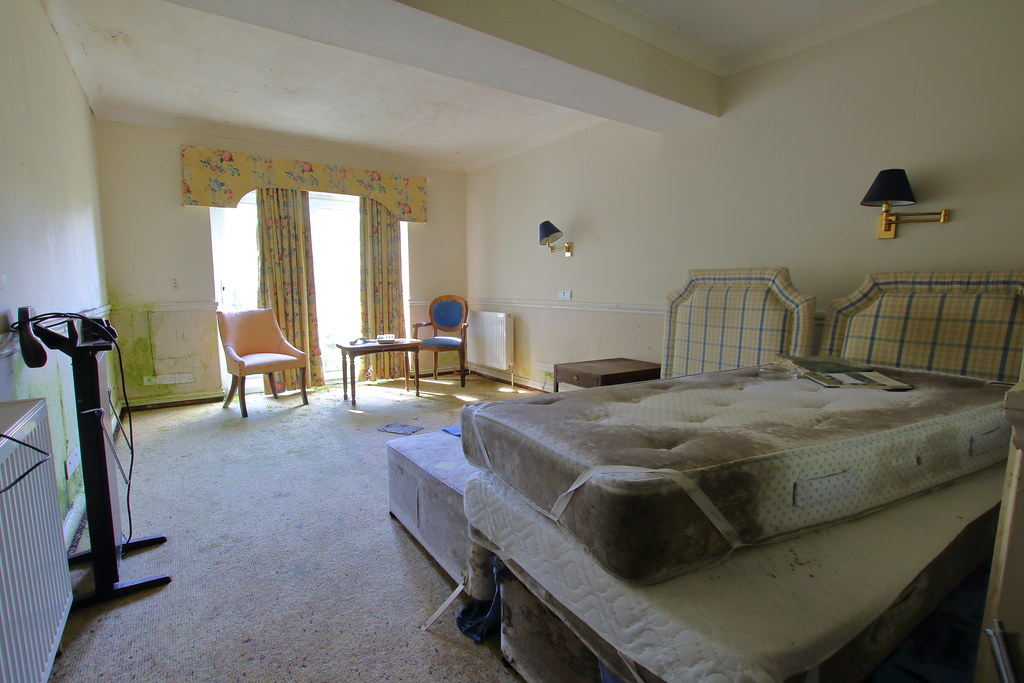 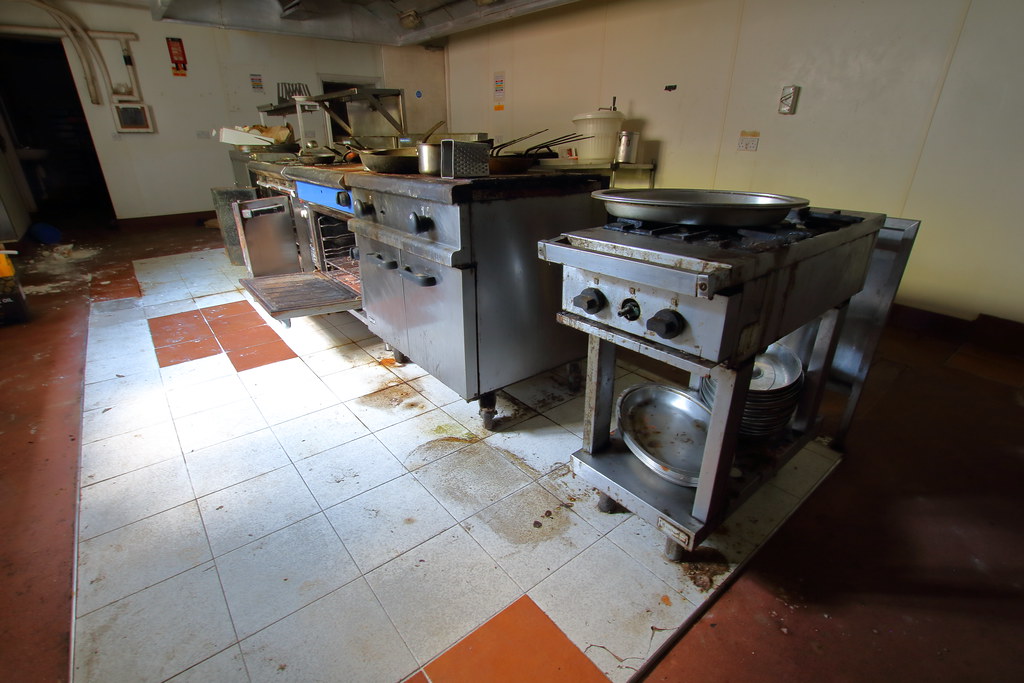 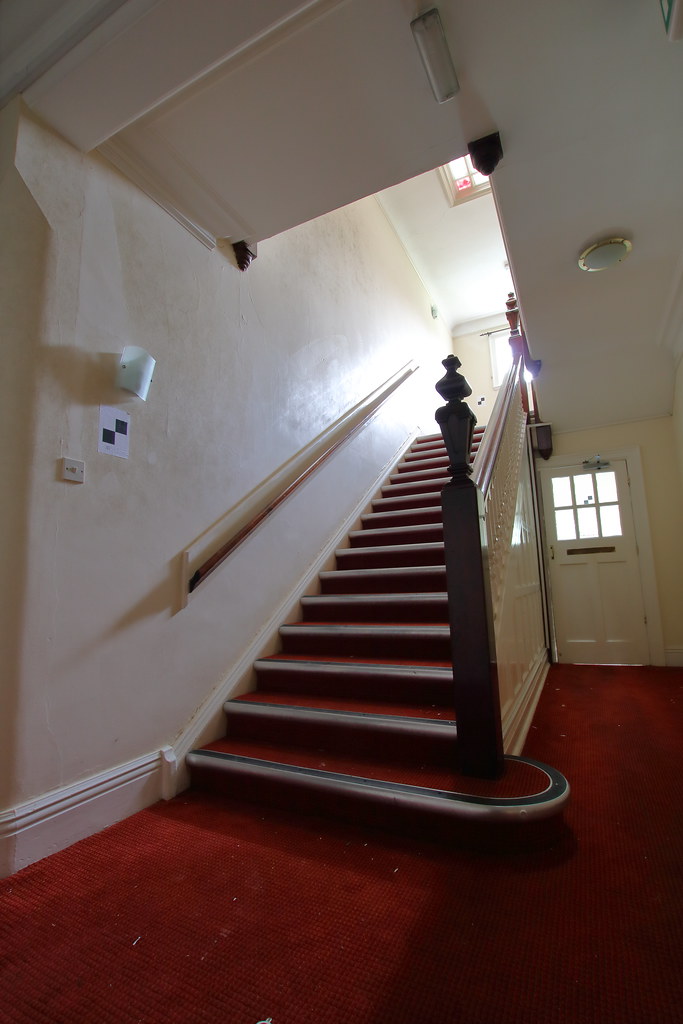 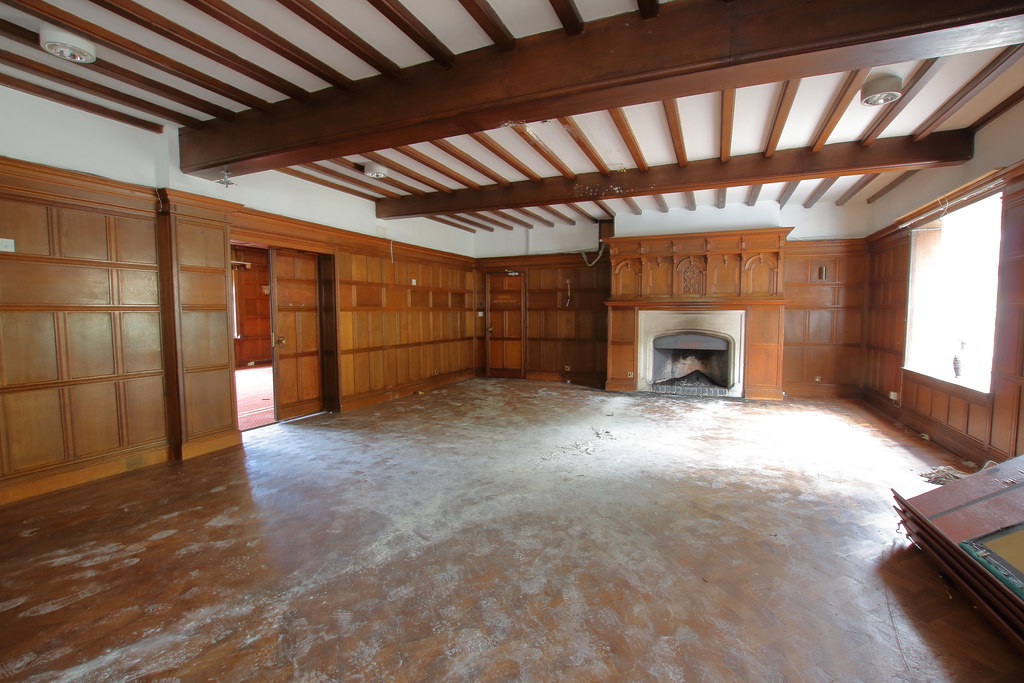 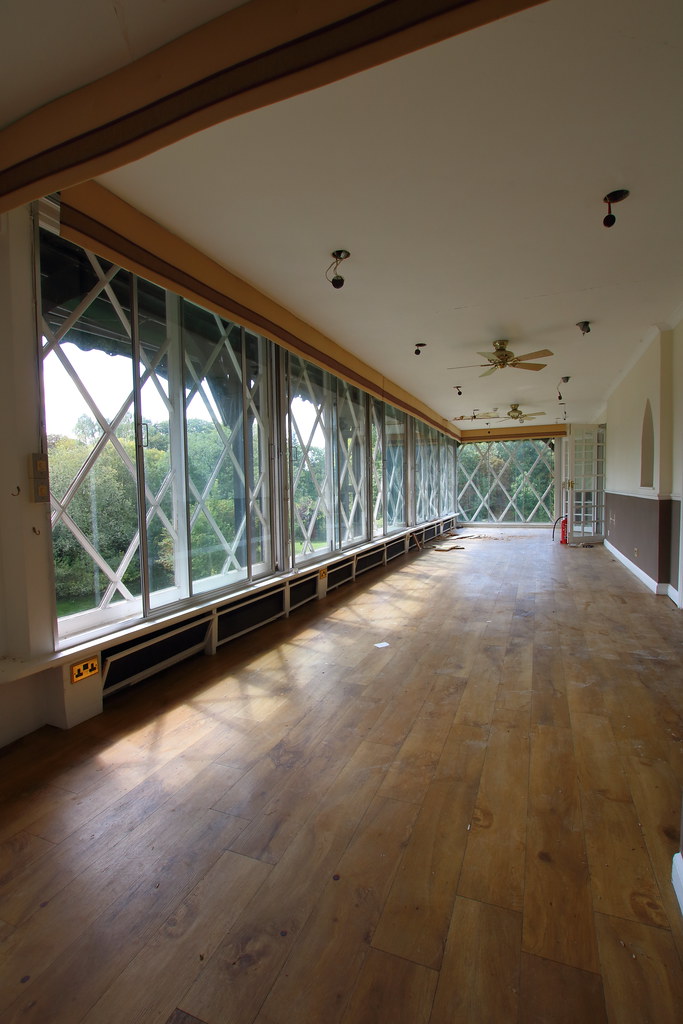 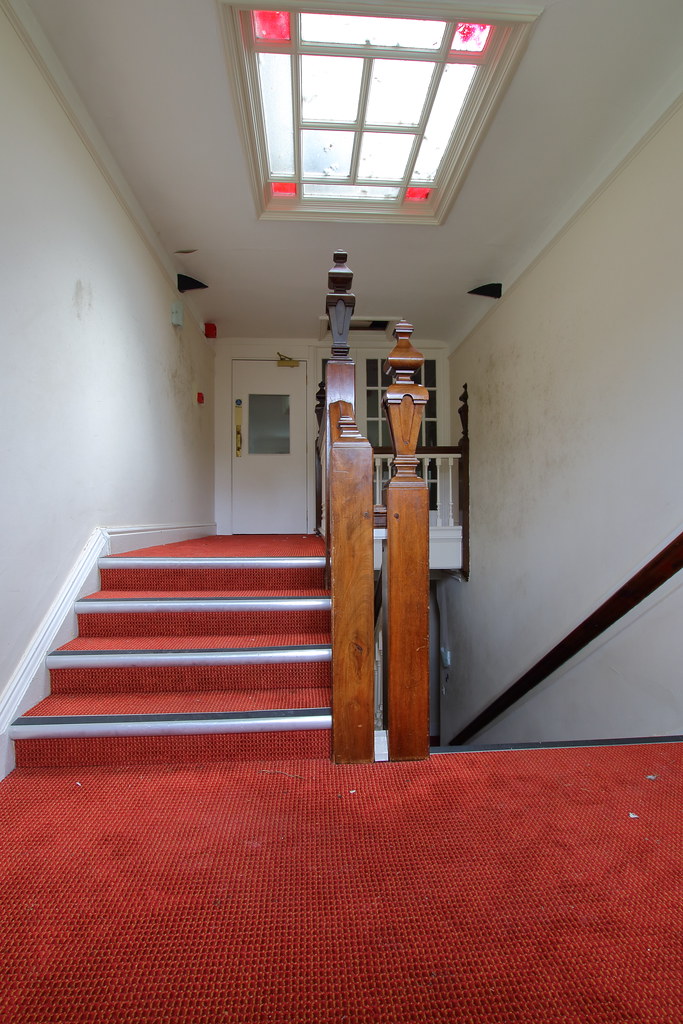 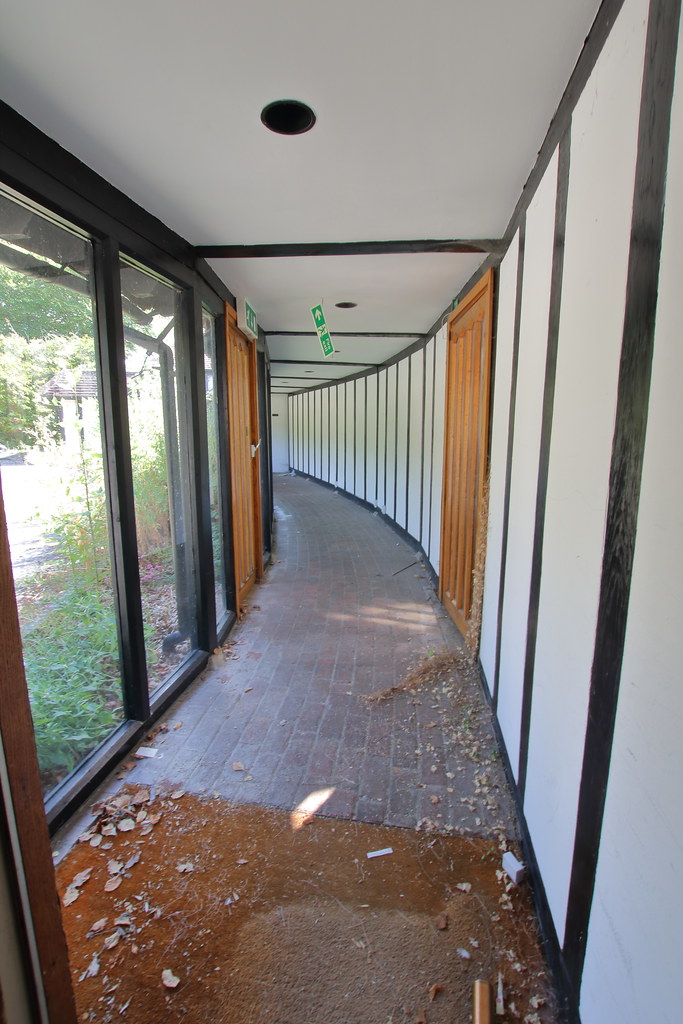 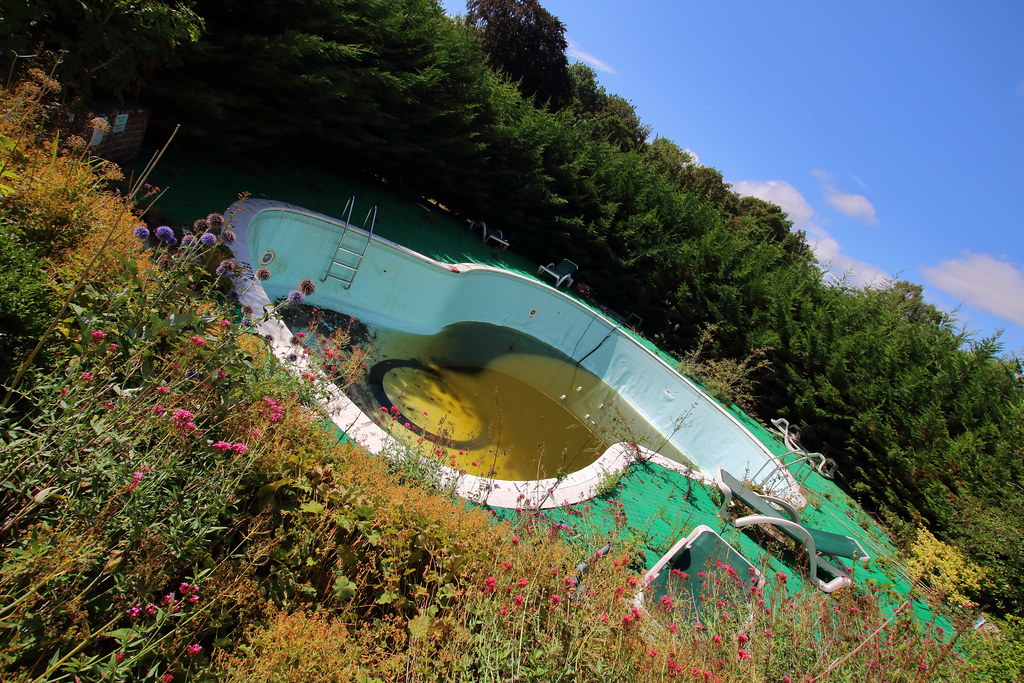 Reminds me I must flip me mattress

prettyvacant71 said:
Reminds me I must flip me mattress
Click to expand...

Haha beat me to it!
Mind you I think I've slept in worse (stops there because giving secrets away)

That buildings is very different. Gorgeous mix of wood and modern. Not too sure about the kitchens mind. I suppose if food's hot enough it won't kill the residents..

Great place, that panelling and the ceiling are awesome. Sorry to hear about the throng, I would have immediately left haha. I can't even deal with 1 person ruining the whole experience, never mind 15
You must log in or register to reply here.