The Royal National Orthopaedic Hospital in Stanmore near Harrow has a LOT of history behind it. The hospital itself opened in 1922 after the Hospital on London's Portland Street under the same name decided to open this; a second site which they referred to as the 'Country Branch' rather than the 'Town Branch' which Portland Street was named.

The at-the-time disused Mary Wardell Convalescent Home was chosen as a suitable location. By 1923 around 100 patients were housed at Stanmore, mostly suffering chronic cases of Tuberculosis so requiring, long periods of convalescence in the fresh open air.

The hospital expanded it's services in the following years and decades; and grew into a large institution in it's own right. In it's presen form; it's a large, modern facility undergoing a huge amount of redevelopment. A lot of the more older buildings have now been demolished or renovated but there are a few yet to meet this fate.

In the late 70s; the kitchens and offices of the building were altered for use by the Scoliosis Unit and in 1982 the hospital came under control of the Bloomsbury Health Authority following a major NHS reorganisation.

No one can quite work out a date for the closure; but we all seem to agree it was sometime in the 80s.

Aside from a few local revisits; this was my first explore of 2021 back in Late April thanks to Covid Restrictions. It's fairly local to me and has totally flown under the radar for years. It is decayed wonderfully with not so much physical decay and mostly just natural.

It's very sketchy on the upper floors, so care must be taken up there... 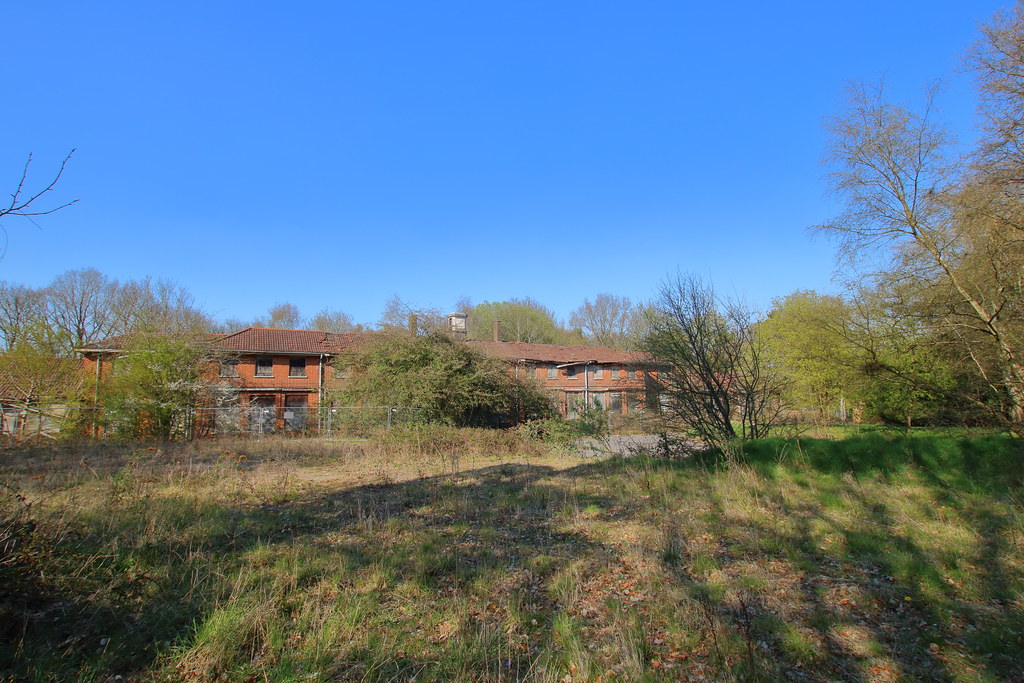 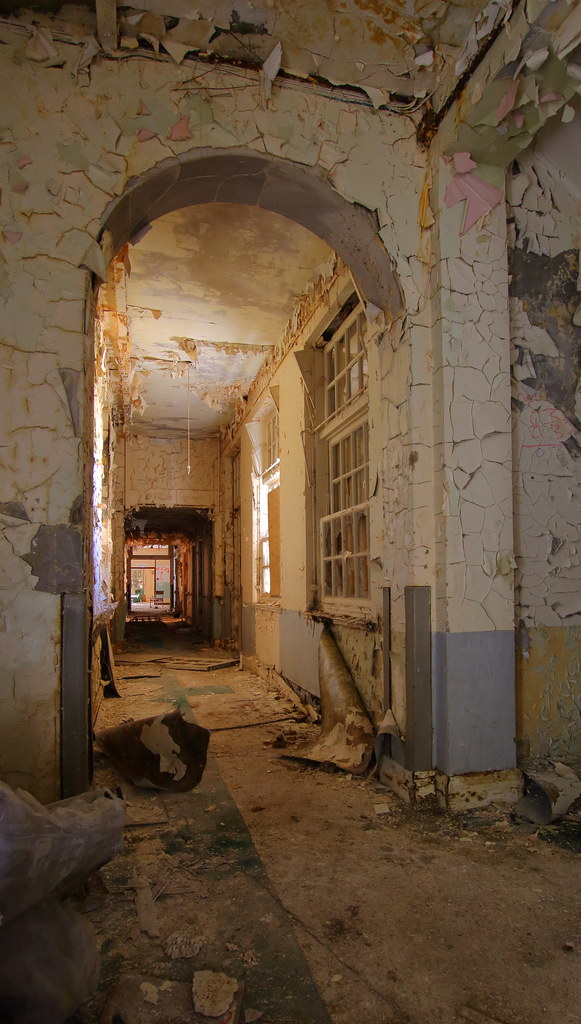 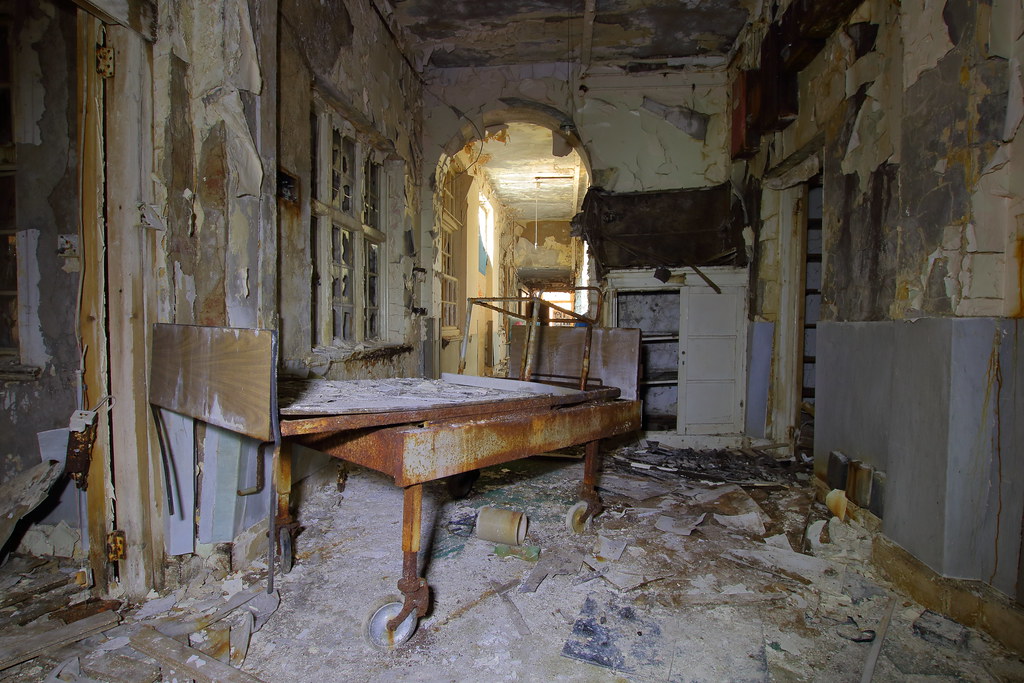 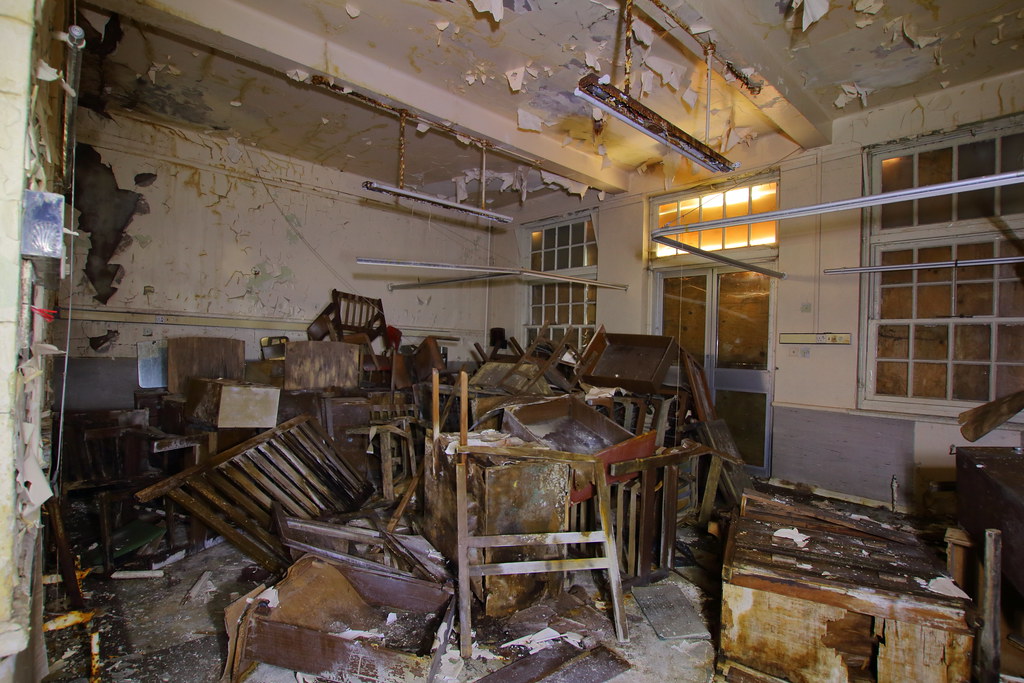 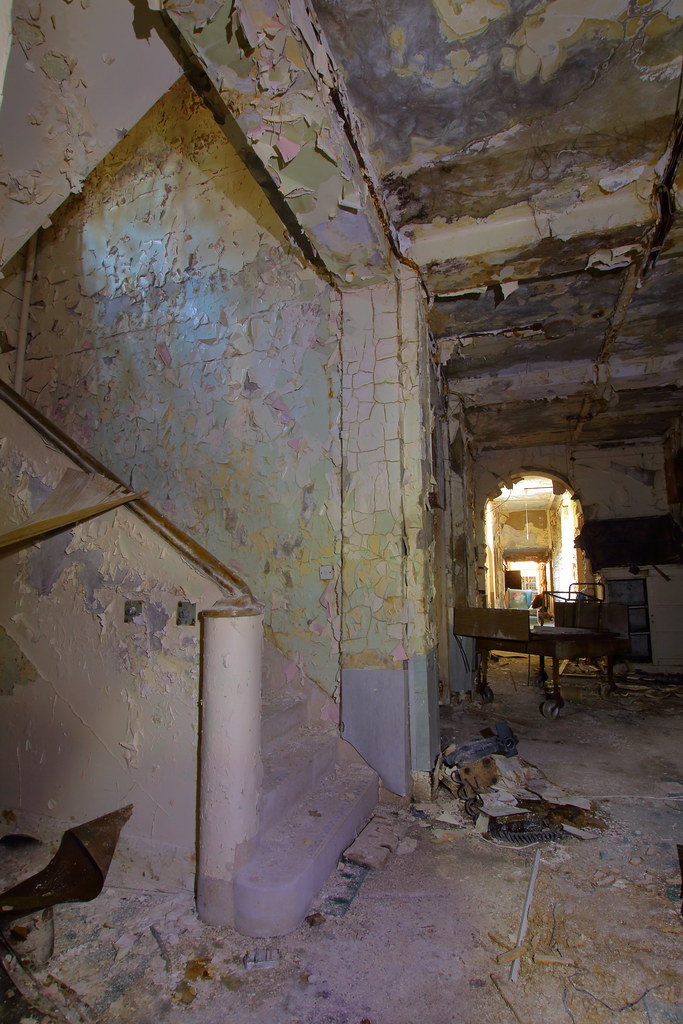 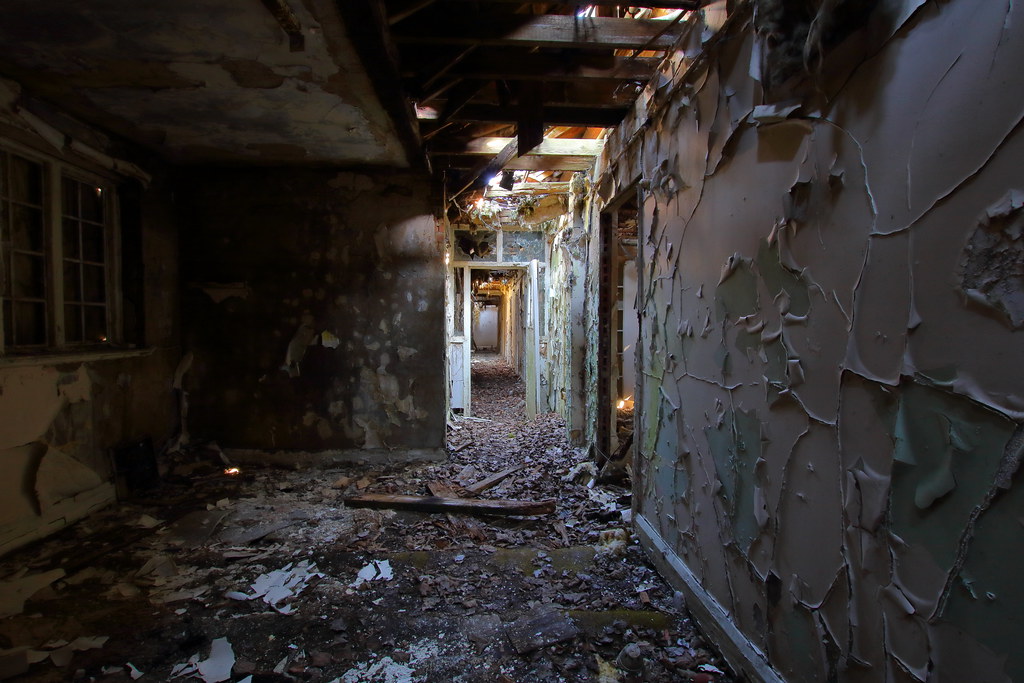 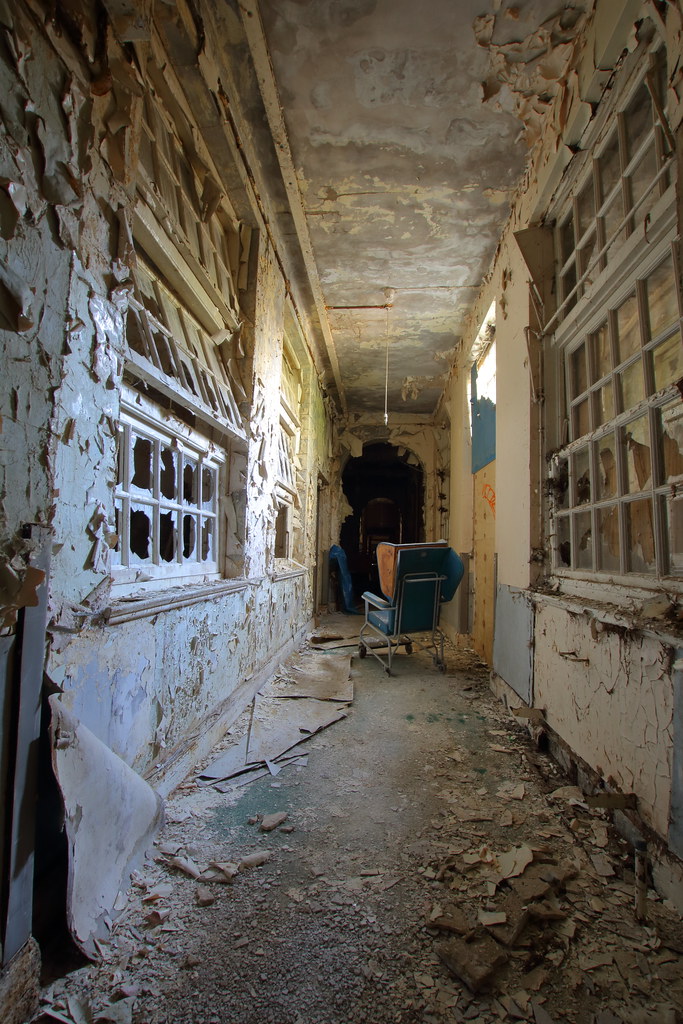 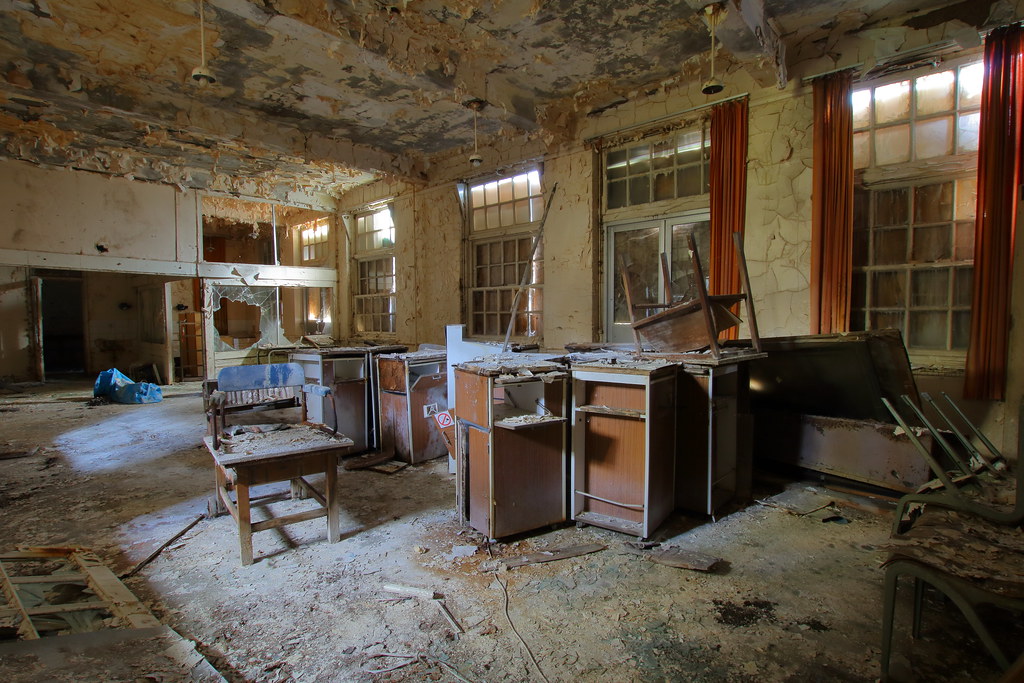 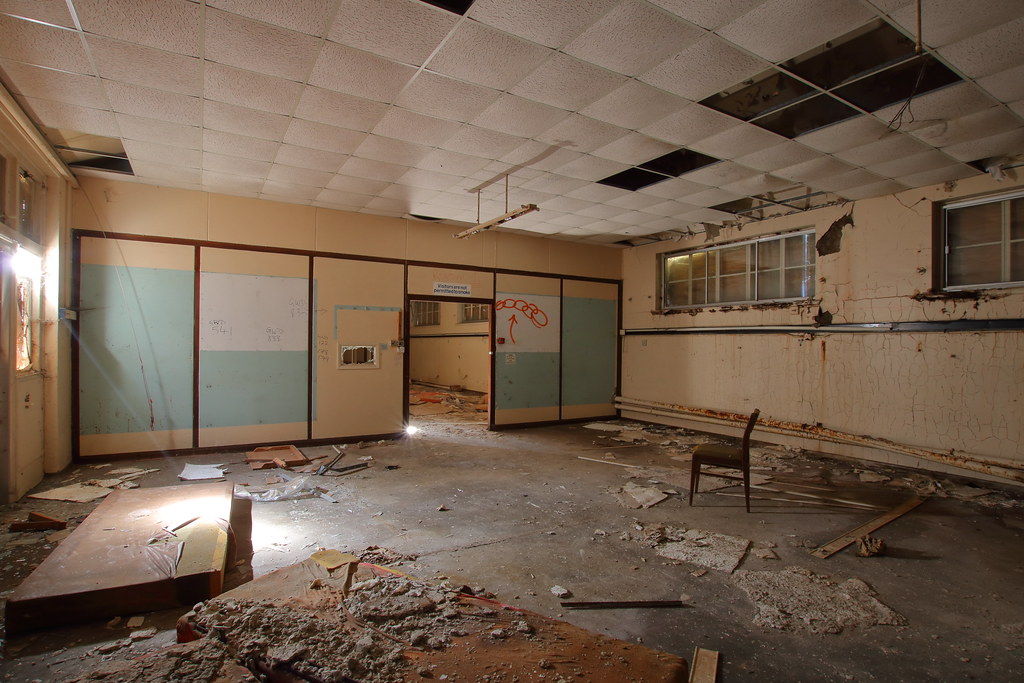 It was a nice easy site to do; though the rest of the hospital is in use, so it paid to be wary of Security and Hospital Staff.

Thanks for looking, more at:

Rather nice this, I do like a good peely place