Theatre Royal in Chatham was one of six theatres in that area in the first half of the 20th Century. After fighting a losing battle to keep the place open from as long ago as the mid 1960's, it is sadly condemned and currently undergoing extensive demolition which will only leave the listed facade behind. We got permission to go inside from the very friendly demolition crew who were stripping out the inside, saving what they could along the way and burning the rotten wood outside. It is a very small place with confined, yet rather grand corridors leading over mosaic tiled floors and funneling into the grand auditorium. The stage had been removed, along with many remnants of the buildings former grandeur - yet i was still gripped by what we did see. The seating area was edged with plaster cast figures and wooden pillars, the ceiling rose was huge - originally accomodating a massive chandelier.

We were told to stand back, just as a huge piece of timber came crashing through the seating area. Jaff and i were fully aware we had caught this site just before it had lost its entire identity.

Here are the pictures, some are piss-poor as we were moving around quite quickly - no time to retake them. 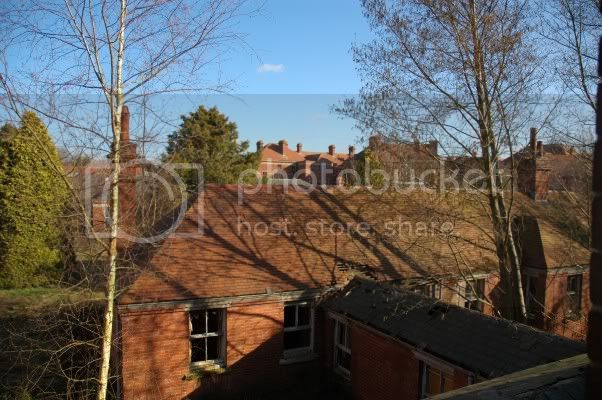 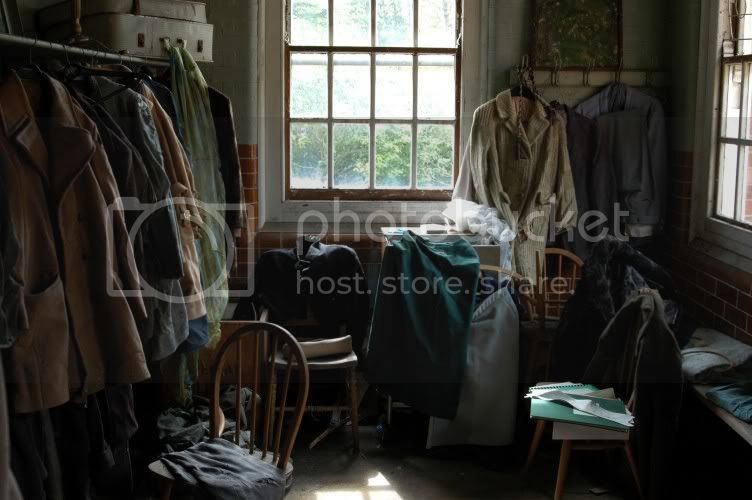 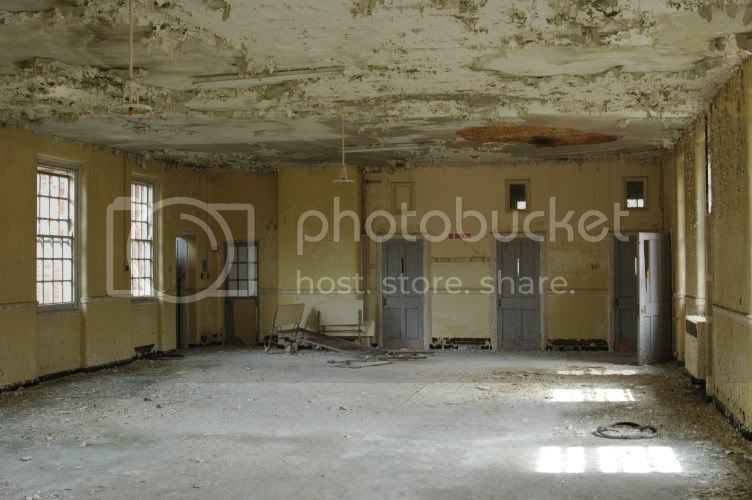 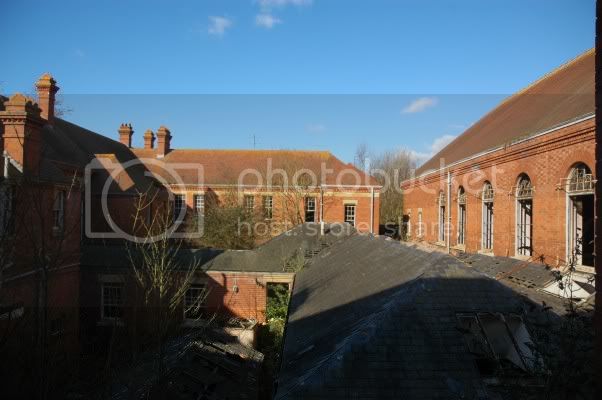 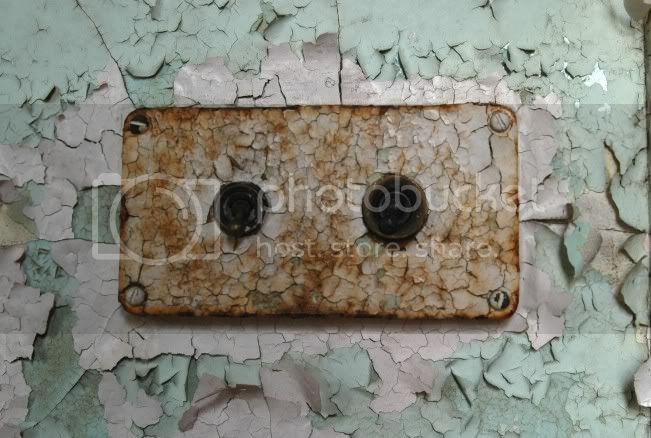 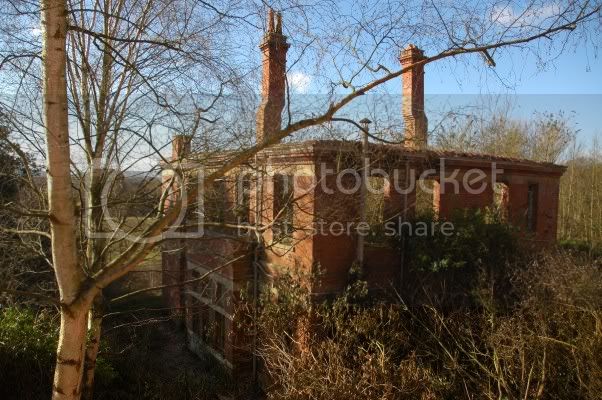 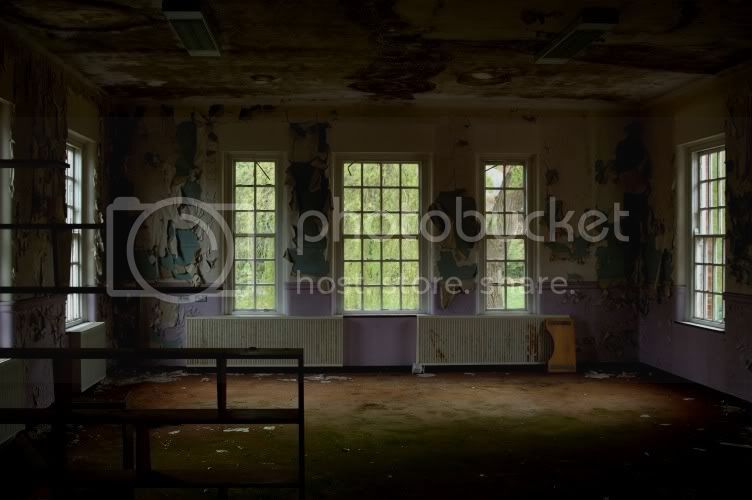 I hate these ones the most, that place looks realy great and I bet it was loved by so many people. now its just a ruined shell.

Great pics though by the way

What an incredible explore. I'm amazed they let you go in...glad they did though! Love those tiles and staircases. Pic no 7's superb!
Nice one, Mr B.

Hi Mr B
Must have been a really grand place in it's day. Shame demolition is well under way. Buildings like this should be saved at all costs as nothing will ever replace its beauty. Love the tiled walls in pic 13 and 16. Truly an explore back to a past era! Looks like you got there just in time. Enjoyed your report and superp pictures.
Cheers Tony

Some nice pics
Shame they are pulling the place down now, it had some great looking interiors.
Someone needs to save the enamel sign!
Last edited: Dec 10, 2007

Excellent work Mr bones, such a shame though, it looked as if it used to be a grand place.

I have uploaded some of Jaff_Fox's photos with his permission.

Excellent pics Jaff_Fox. Love the detail on the balcony and the wrought iron shadow. Nice!

Really lovely photos. Still think those tiles are superb and the detail in the balcony is amazing. Would love to remove them intact and display them somewhere permanant. Cheers Tony