Tower brick and tile company is a lovely little explore tucked away in the small village of Selborne. It's very isolated, with interruptions only from the occasional passing car and the swarming birds in the field opposite.

The Brick and Tiles company have been producing hand made bricks at this site since 1872, with production finally ceasing on the 6th of November 2009 when the company went into administration.

Since then there have been attempts to breathe life back into the brickworks, however all unsuccessfully.

There were plans to turn the factory into a clean eco-friendly factory by using a anaerobic digester in order to generate the gas required to power the site.
Unfortunately plans for this were refused in August of 2009. (Waste-to-energy plans at Selborne brickworks refused - BBC News)

After attending a wedding, nothing was better to break up the niceties of suits, dresses and canapes then getting mucky and dusty on an good explore half way into the long drive home (It was pretty much on route anyway!).

The weather was cloudy and slightly foggy, but it wasn't raining and it wasn't freezing so we had no complaints.

Overall a pretty chilled explore with a surprising amount of equipment and machinery left and intact. As described by Mookster, this is very much a mini Clockhouse Brickworks, although getting in was far far easier.

It's a shame we rushed round here a bit, as it's one of those places you could happy spend a few hours exploring. A small factory brimming with character and interesting relics of its former years. 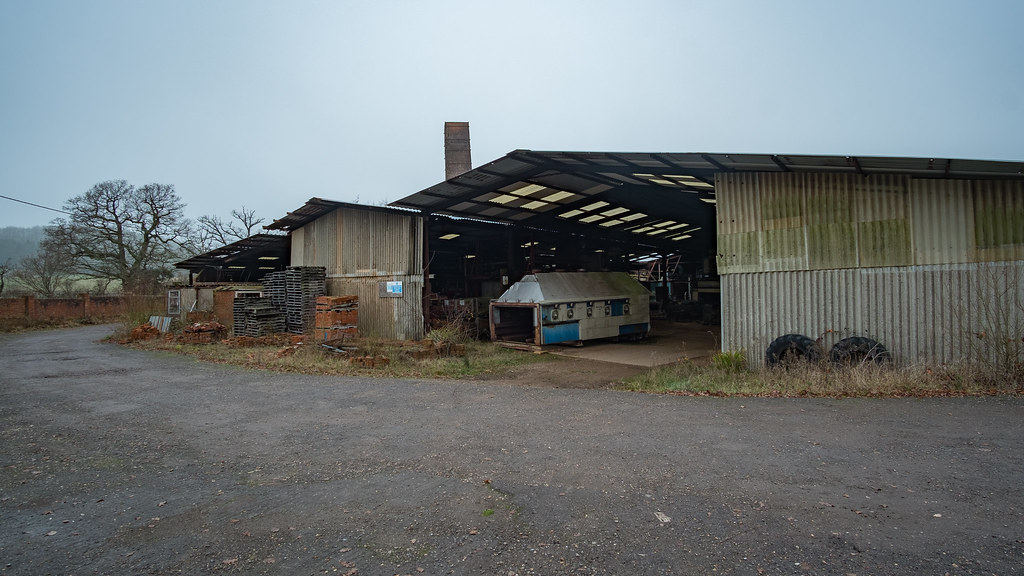 I did laugh at this 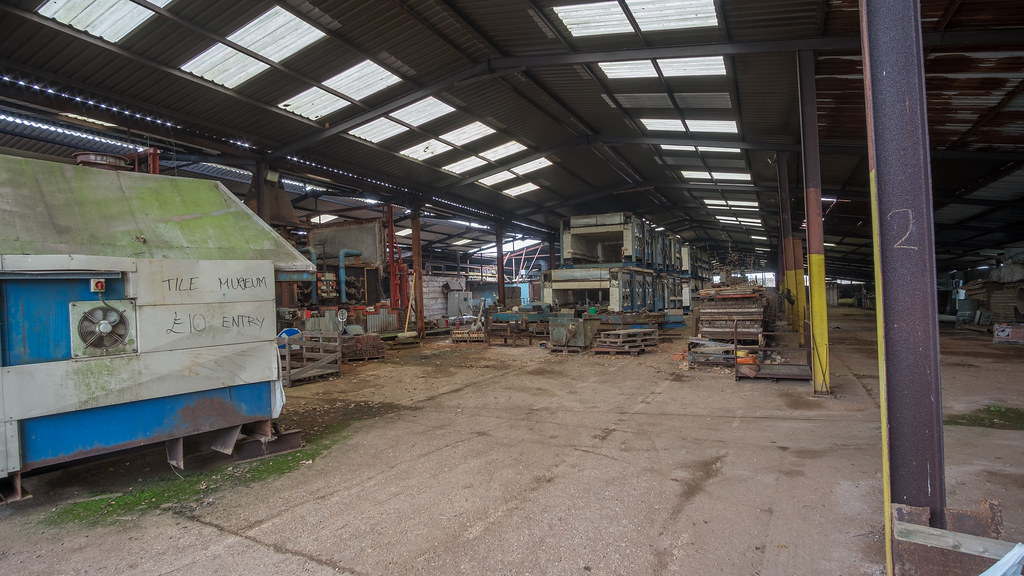 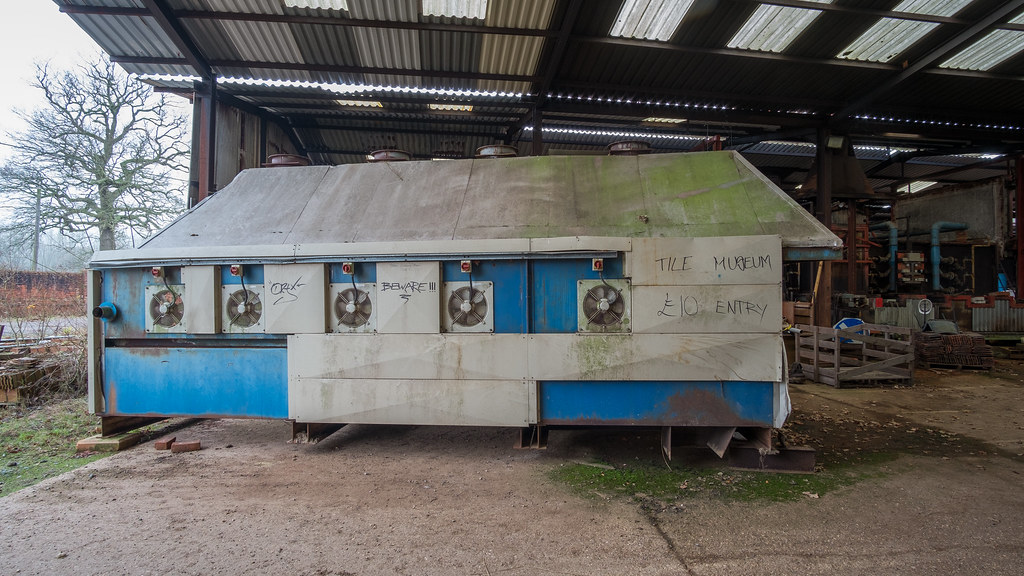 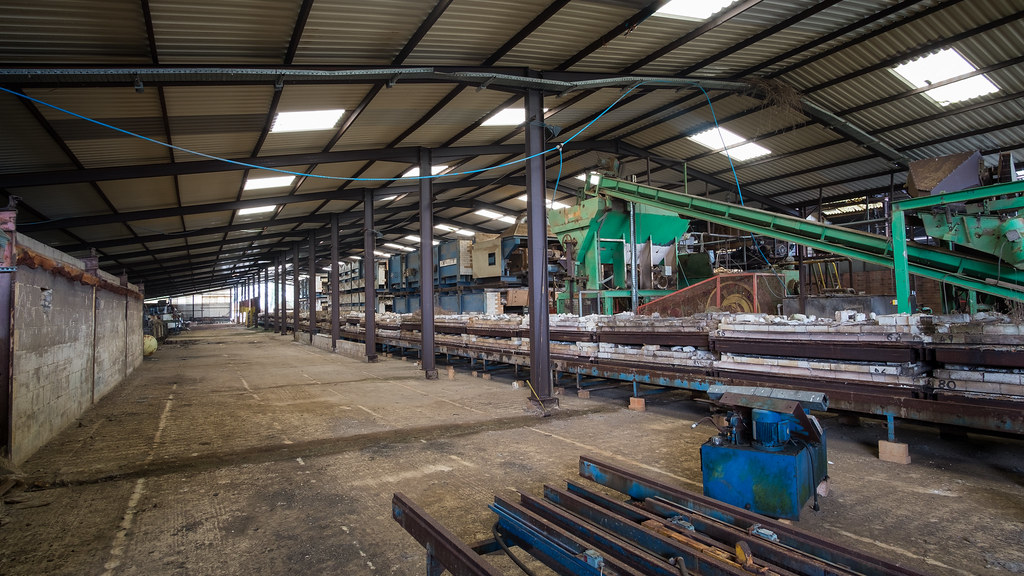 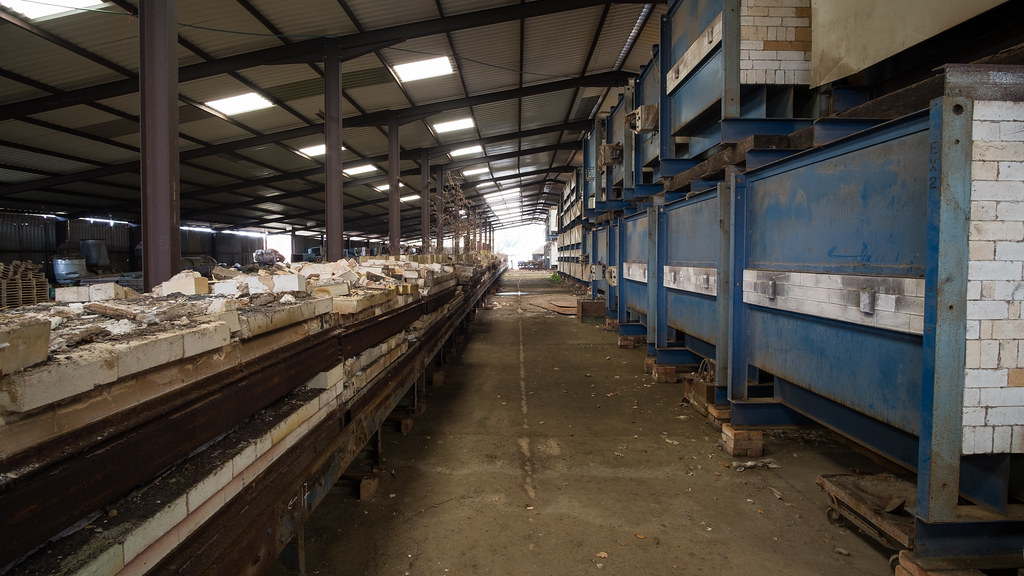 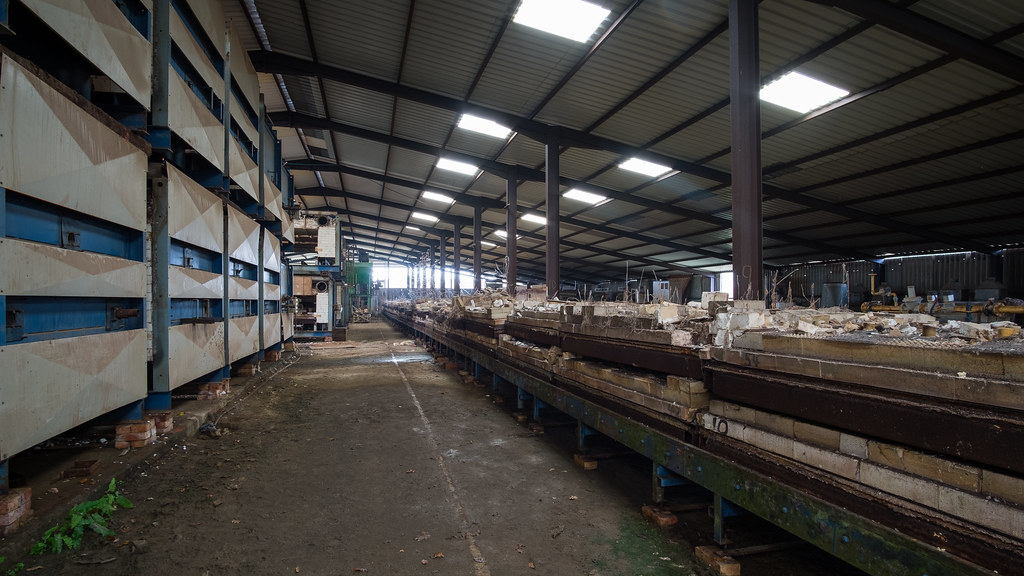 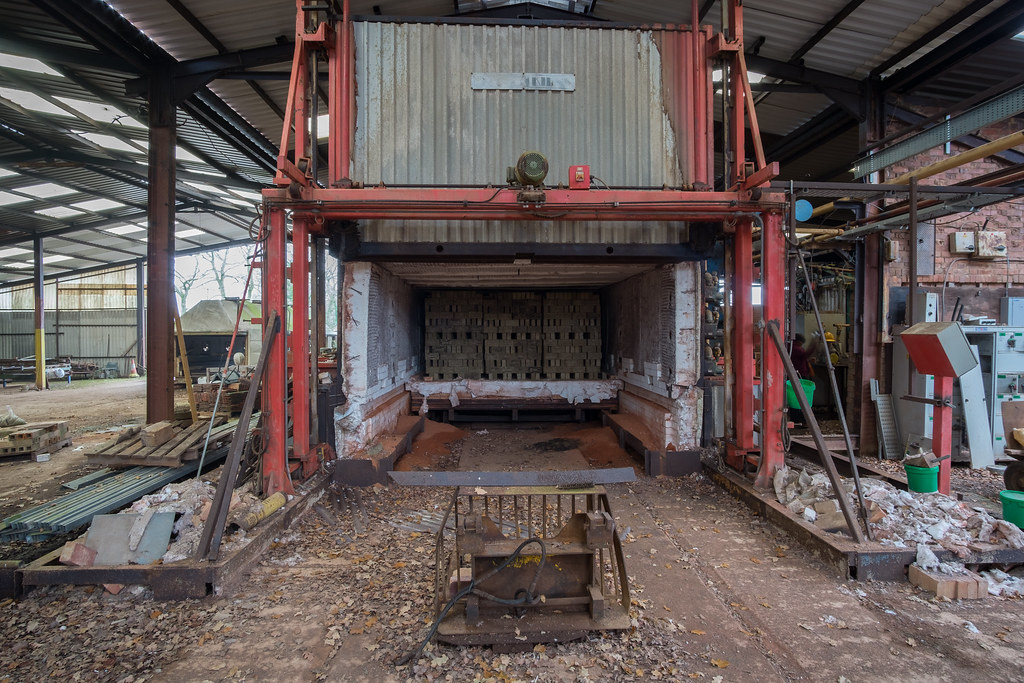 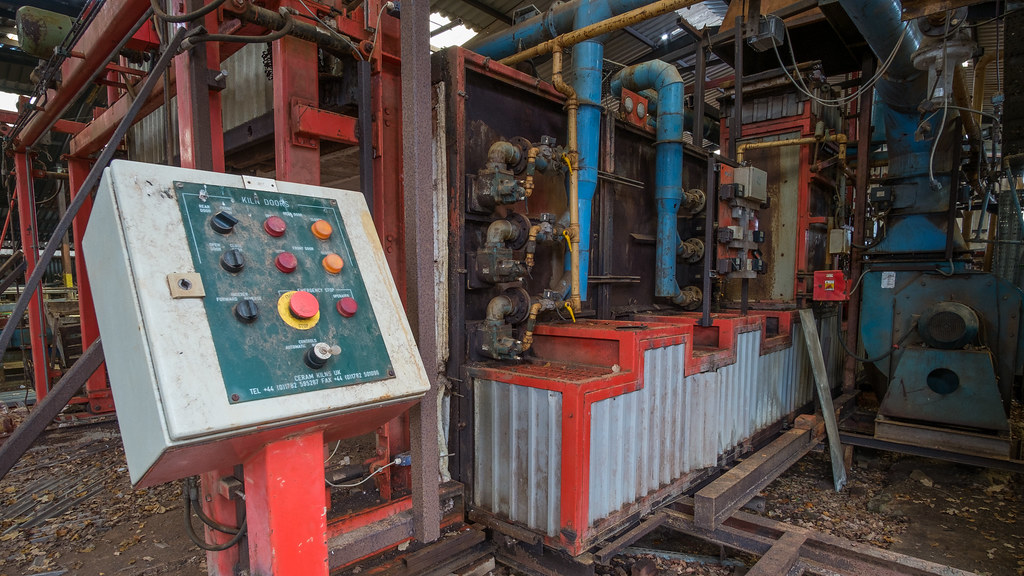 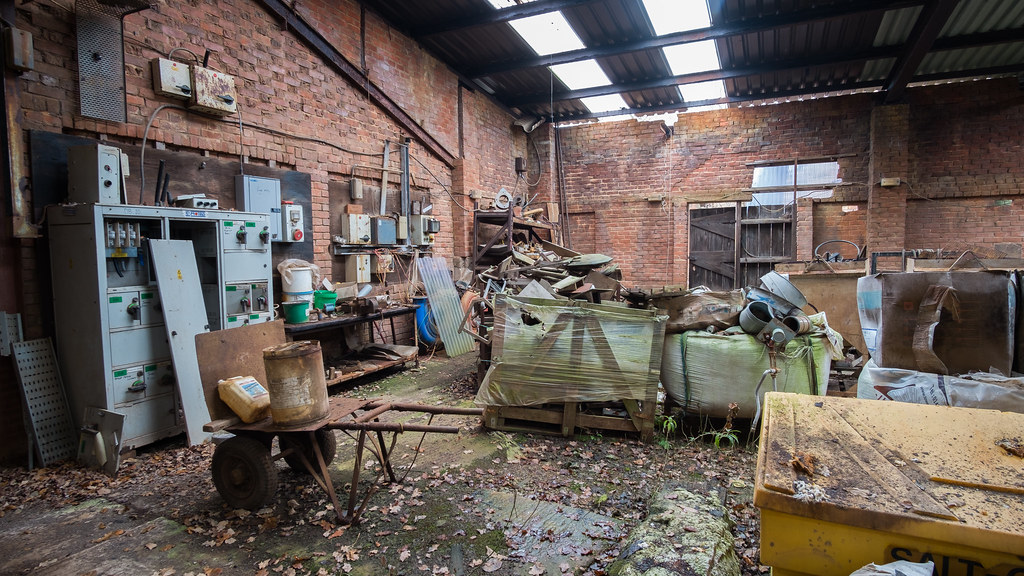 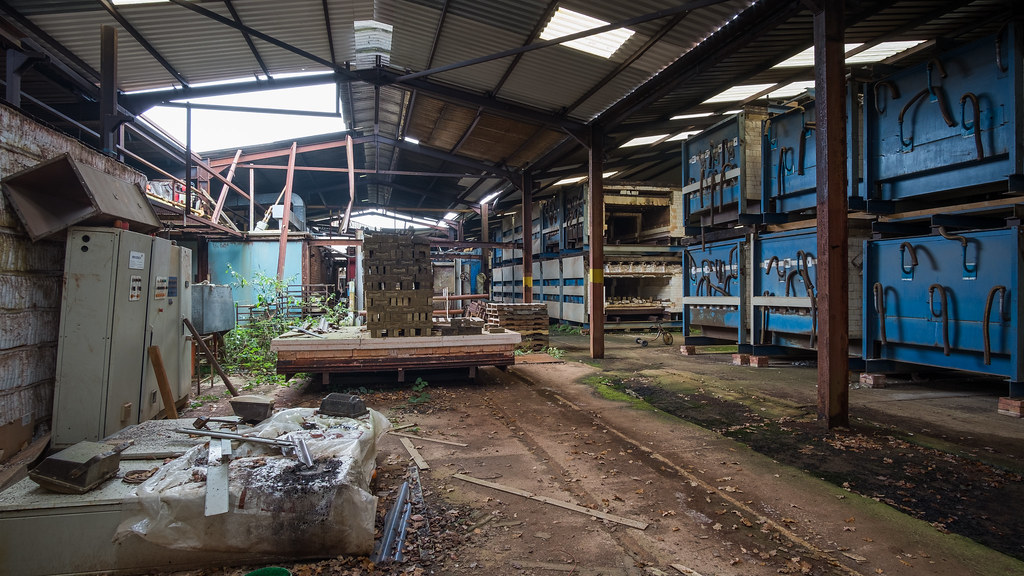 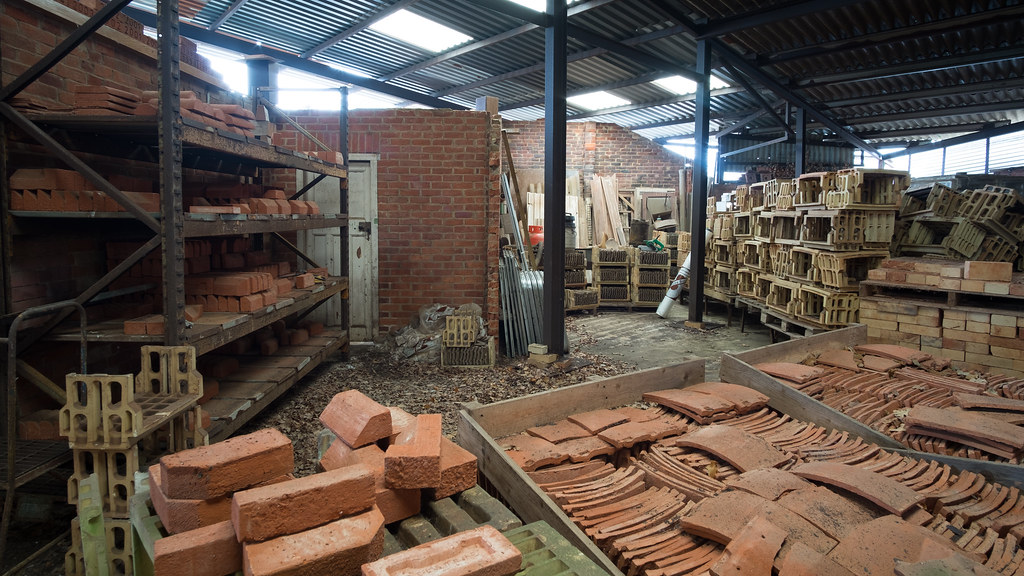 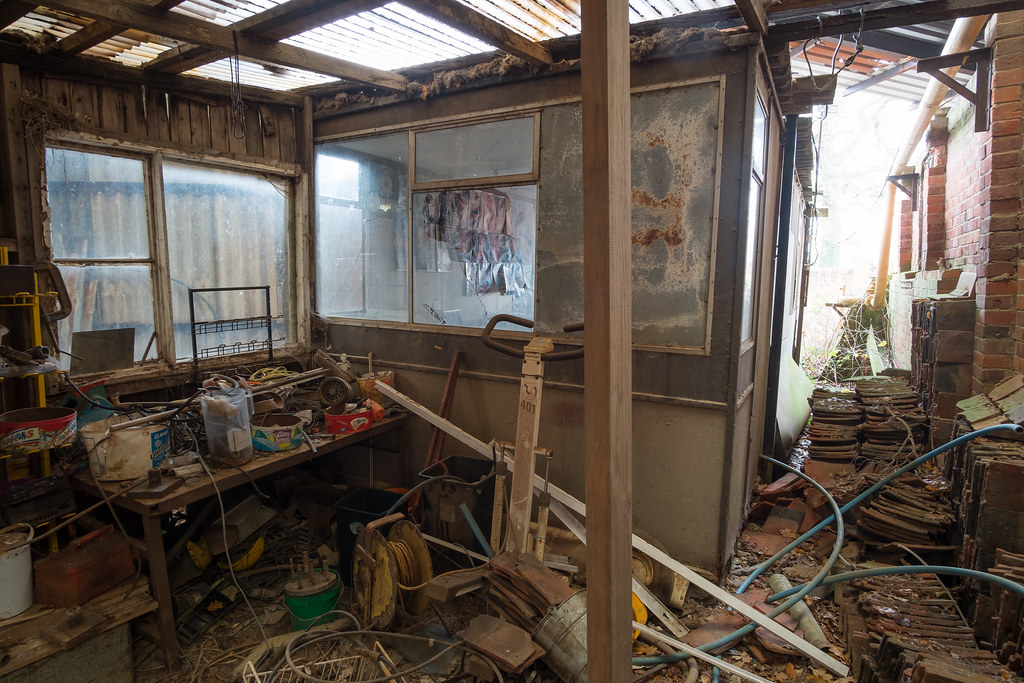 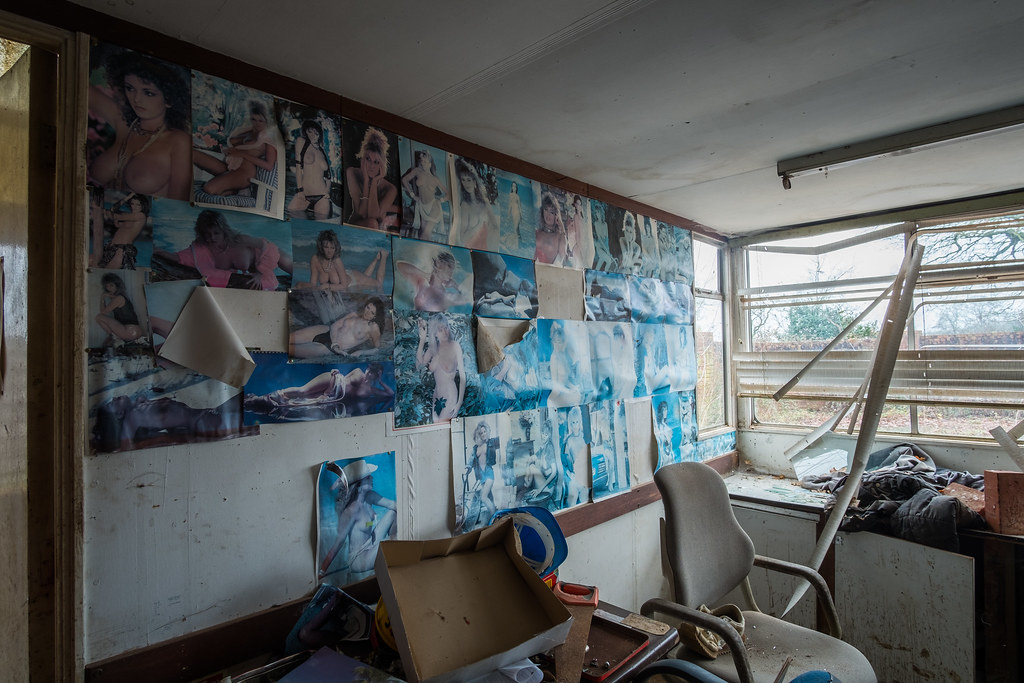 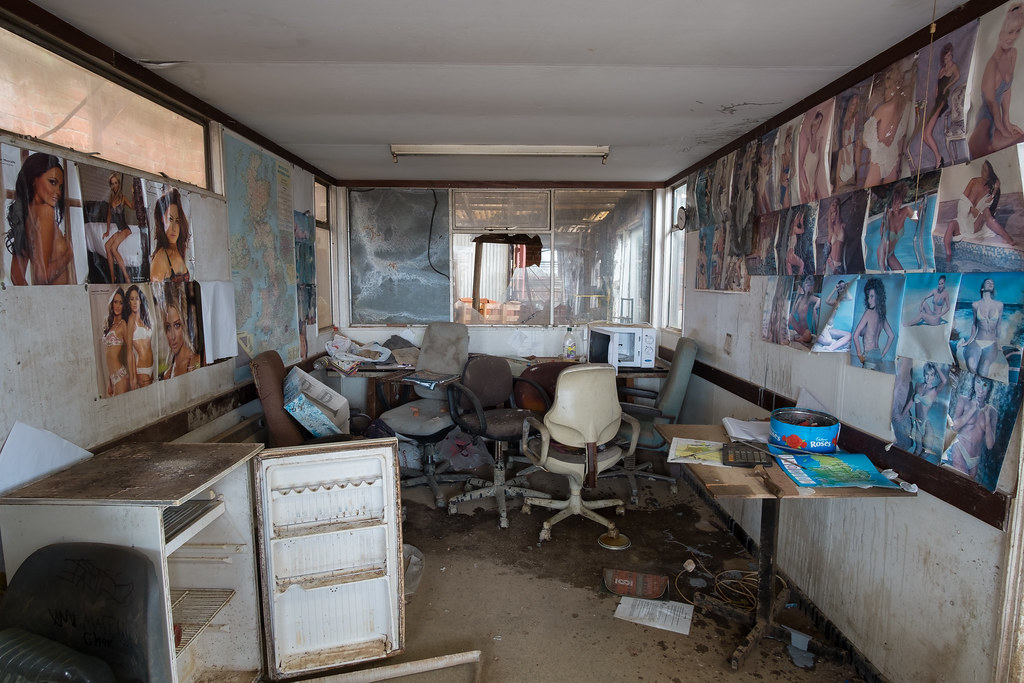 A big poster of how it used to look in its former days I assume? 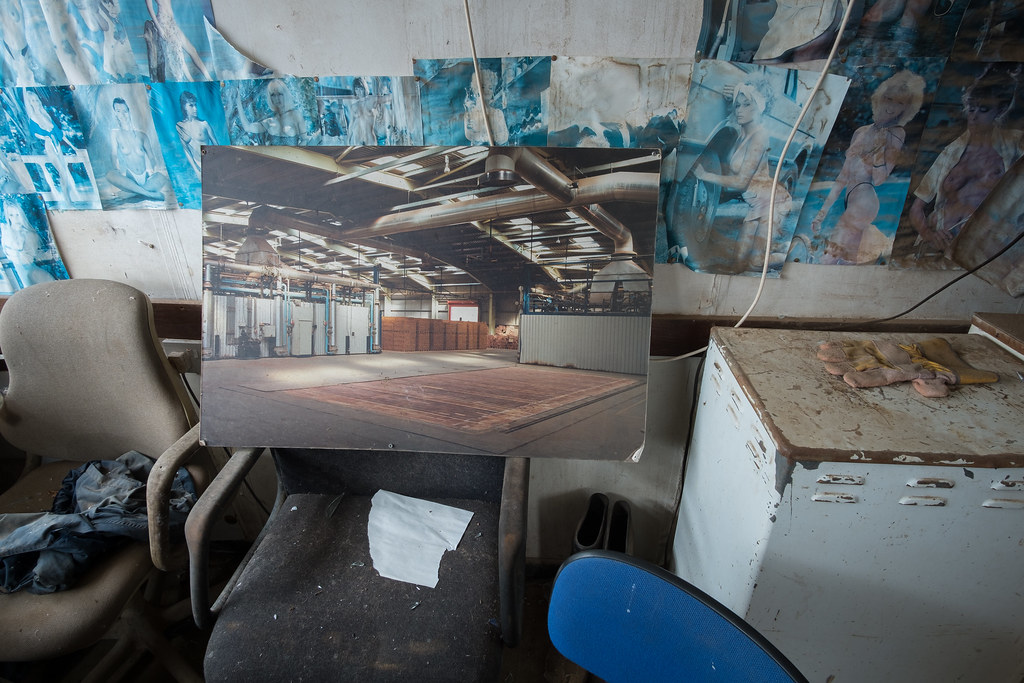 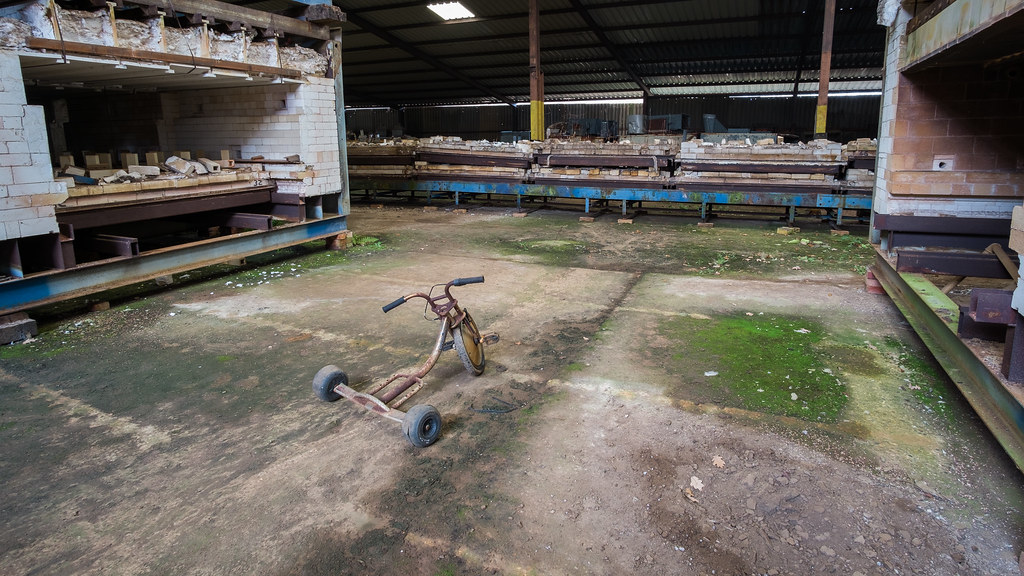 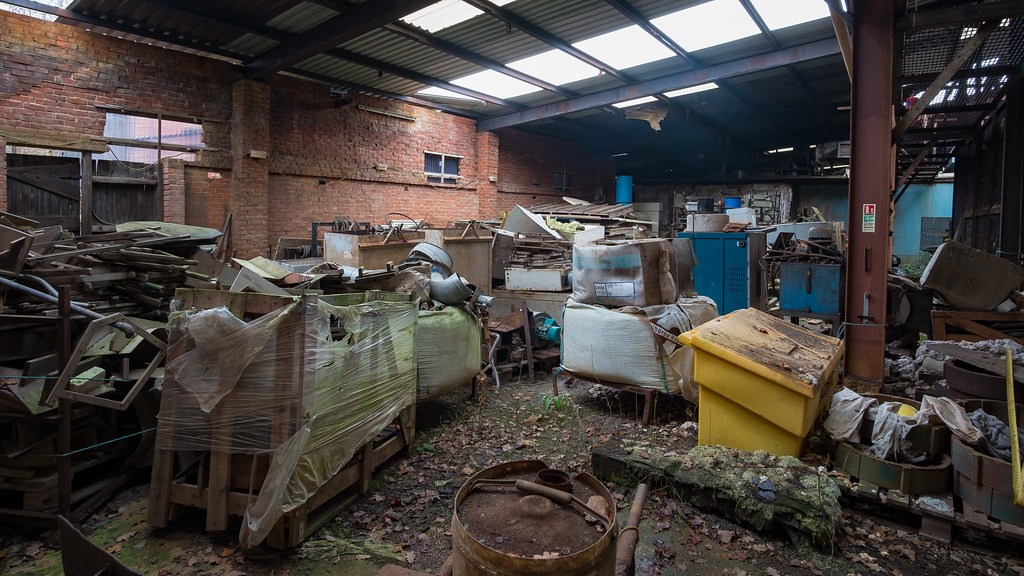 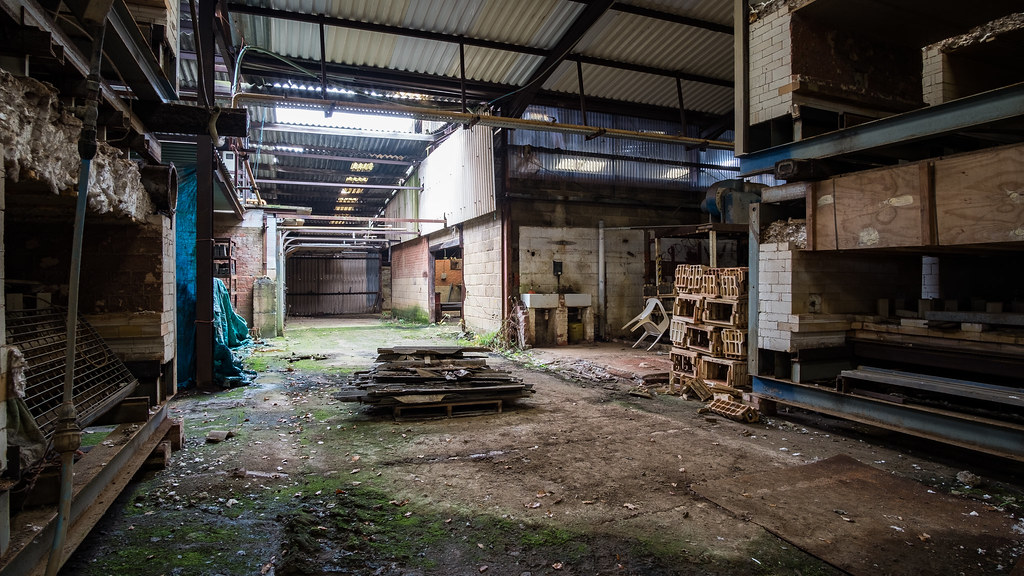 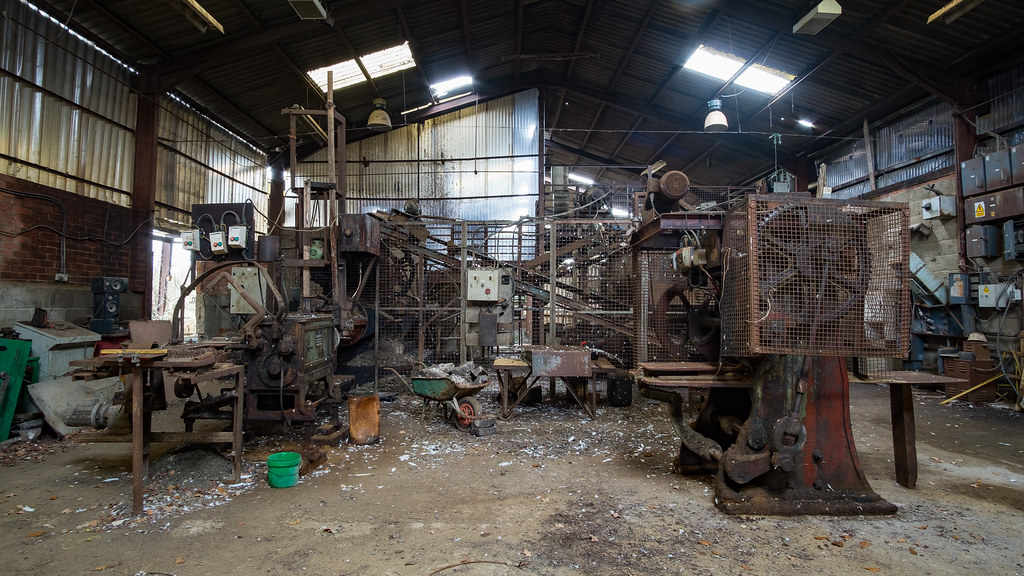 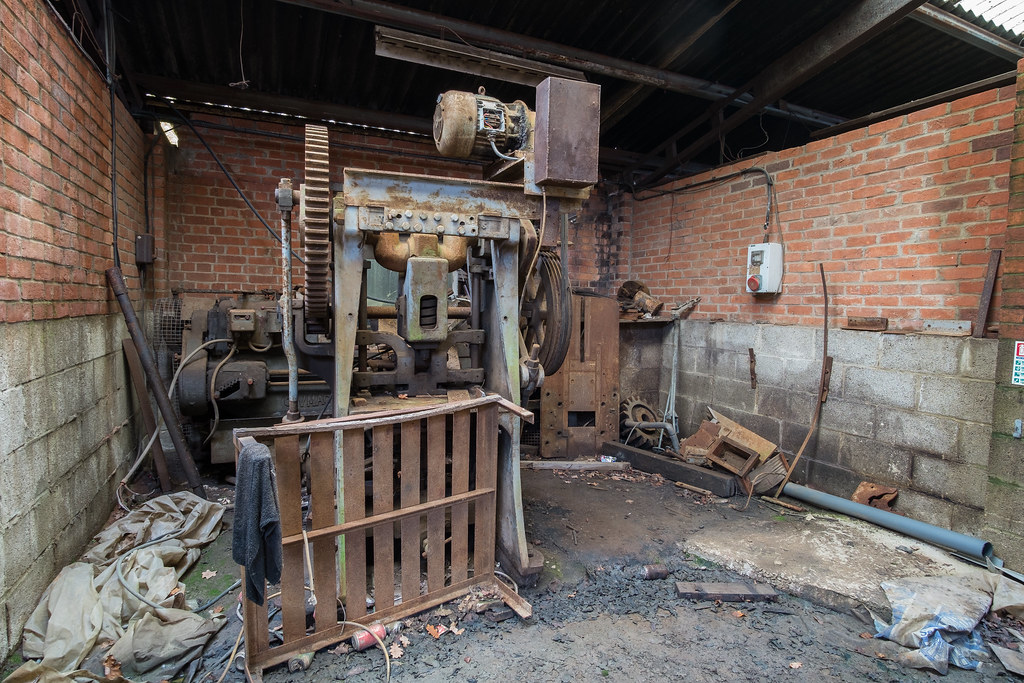 One of a few Drying ovens. 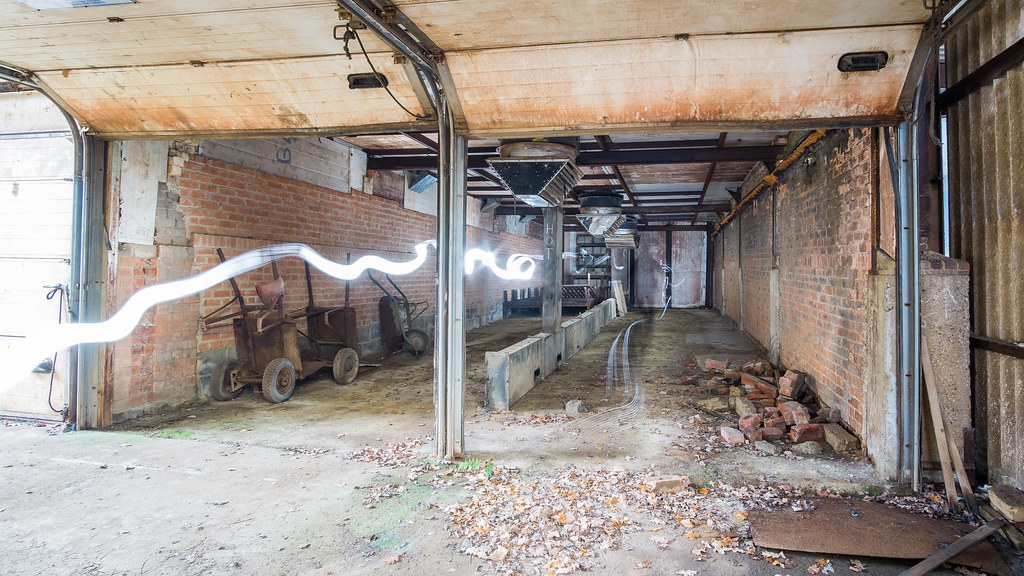 Looks like a big chemical drum leaked onto the ground. Not sure exactly what it was, but I didn't really want to find out. 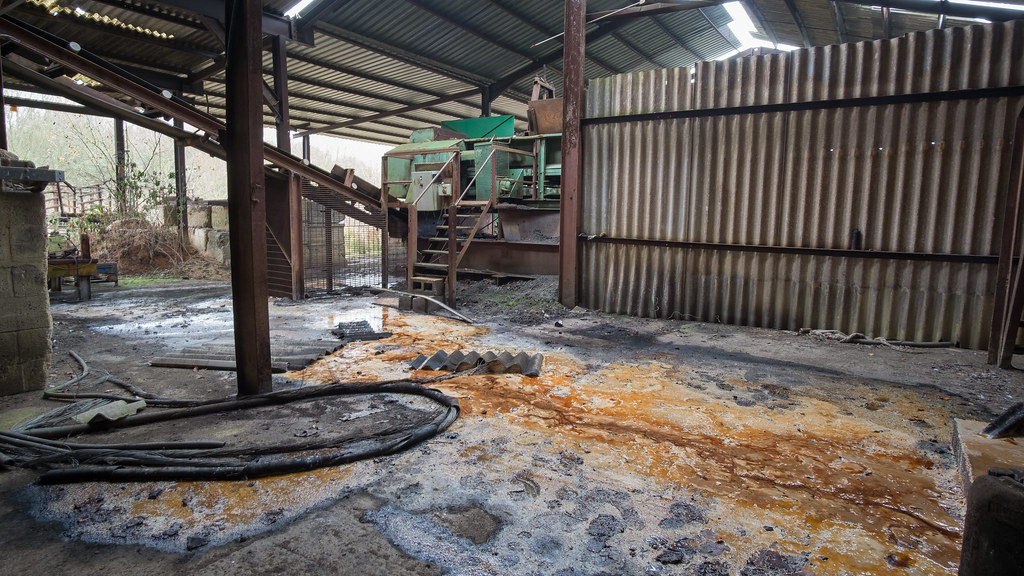 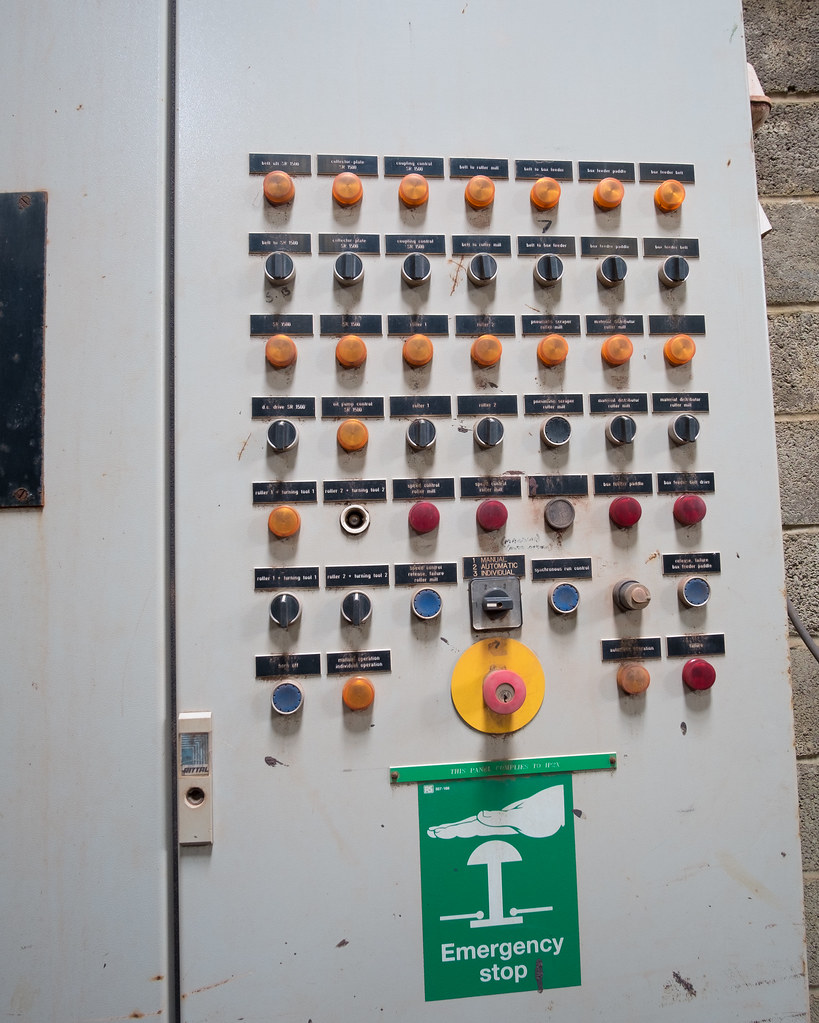 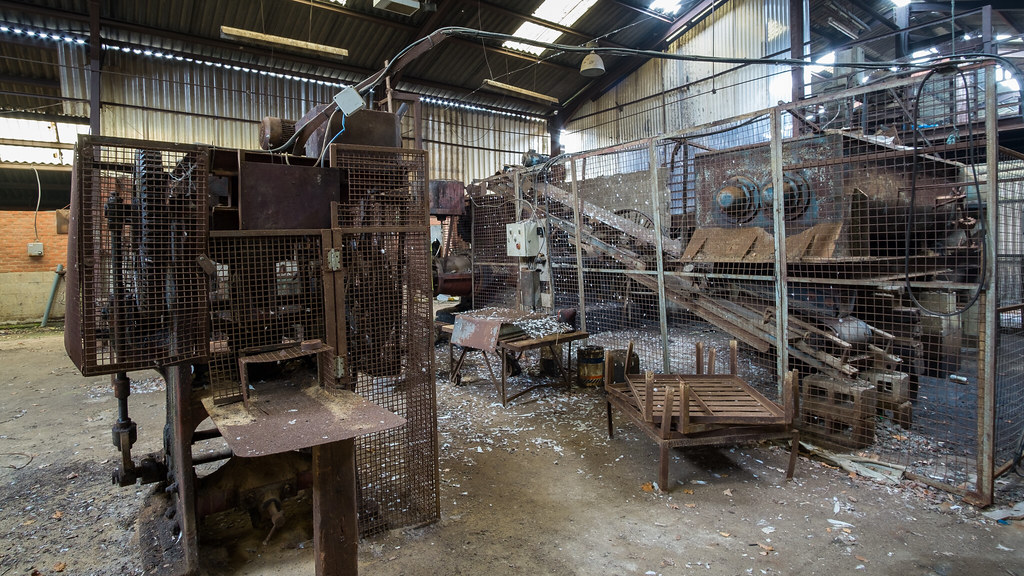 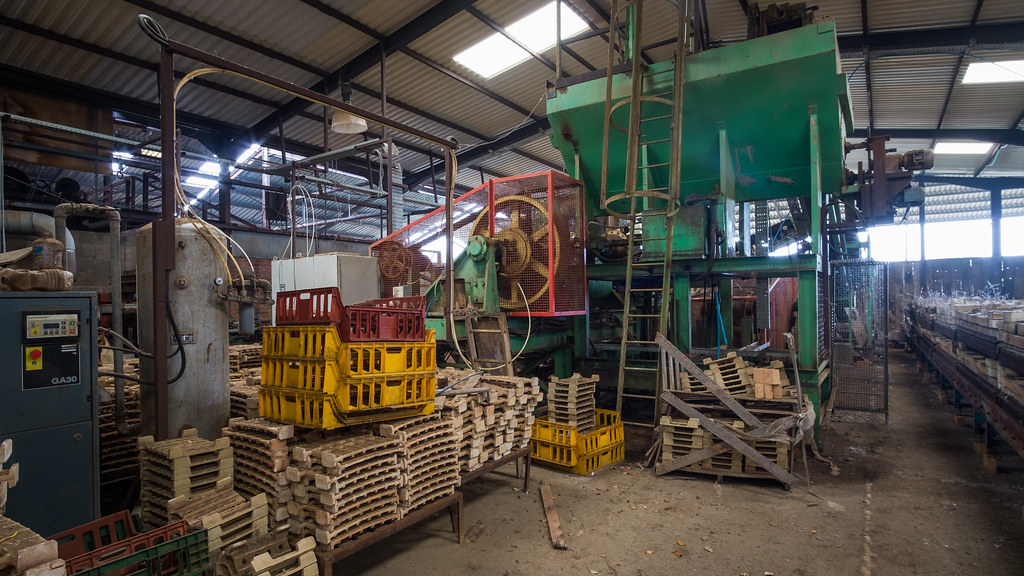 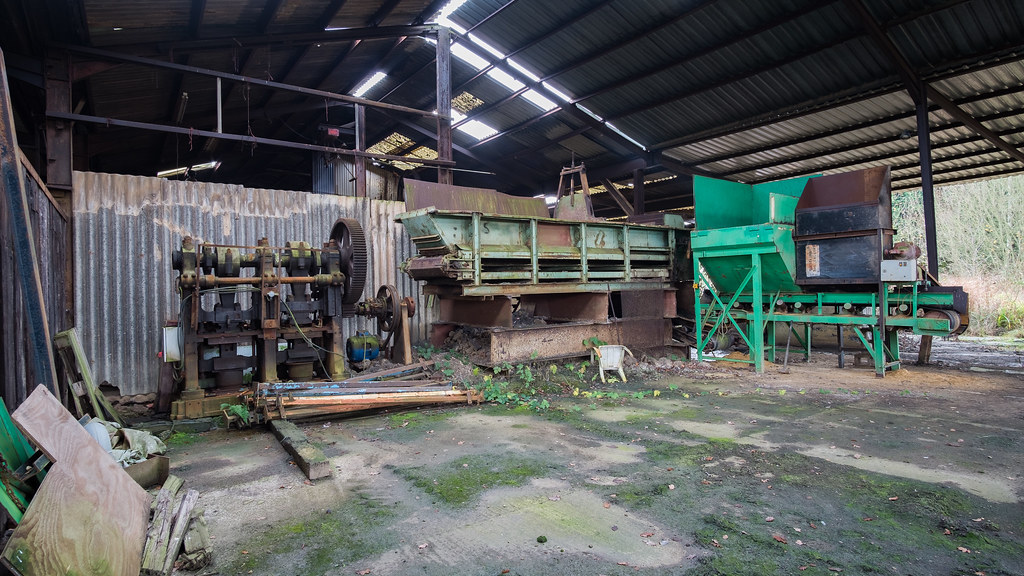 I'm not really sure, but this looks like it could be a press used for forming the bricks/tiles. 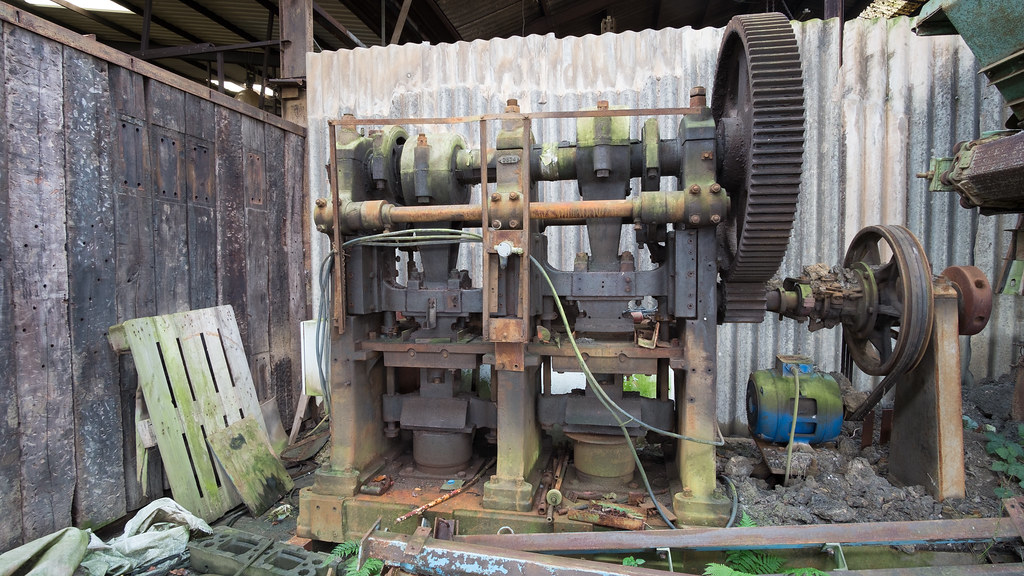 Some great pics thanks

That's an interesting report and well documented. As for the poster of the brick works in its former glory I could not find it, all I saw was pictures of pretty girls.

I enjoyed that, you have captured it well. Thanks for sharing

Thanks for sharing
D

Very nice set of images from a place I knew quite well in its working days - My late uncle (in-law) worked in the brick industry all his life and for the last fifteen ran his own company selling hand made bricks for restorations and new builds in conservation areas. Unfortunately; like many small brickworks, this company very soon found out that making hand made clay ware for years, did not automatically mean that production was always to the high standard demanded. Continuing to produce an old product on worn out vintage machinery is not a good commercial idea; OK for a museum, but not for commerce. The best restoration style old pattern clay ware is mostly produced on modern production lines, at an affordable price.

An unvandalised site, now there's a novelty, very reasonably priced too, is there a pensioners discount? Proper Job Grom, Thanks

Looks like it's virtually unchanged since my visit a year and a half ago now. It's probably one of the most overlooked and underrated industrial explores in the south considering it is still 100% complete and, unlike the much larger Clock House Brickworks hasn't been vandalised at all.
B

Great report mate, your pics are cracking. Were you still suited up when you were there!?

Brewtal said:
Great report mate, your pics are cracking. Were you still suited up when you were there!?
Click to expand...

Yeah man, gotta do these things in style
You must log in or register to reply here.