Not much left of this place but its rather charming & photogenic.


In 1789 Tydd St. Giles was one of the sixty-eight parishes in the diocese without a school. Dr. Jobson, reporting on the state of the schools in Wisbech hundred in 1814, stated that there were about 50 children of school age in the parish, including many Dissenters. By this date a school had been established in the workhouse, where 30 to 35 children learned their catechism under a master who was allowed £12 a year by the parish. Jobson mentioned the possibility of applying £70 a year from charity lands to education, but nothing seems to have been done until after the foundation of Marshalls' charity.


The building consists of 2 main halls, with a small kitchen & back rooms behind the smaller hall,

There is what looks like living quarters connected to the main building & a small outbuilding (possibly toilet) across the yard that is little more than a shell. 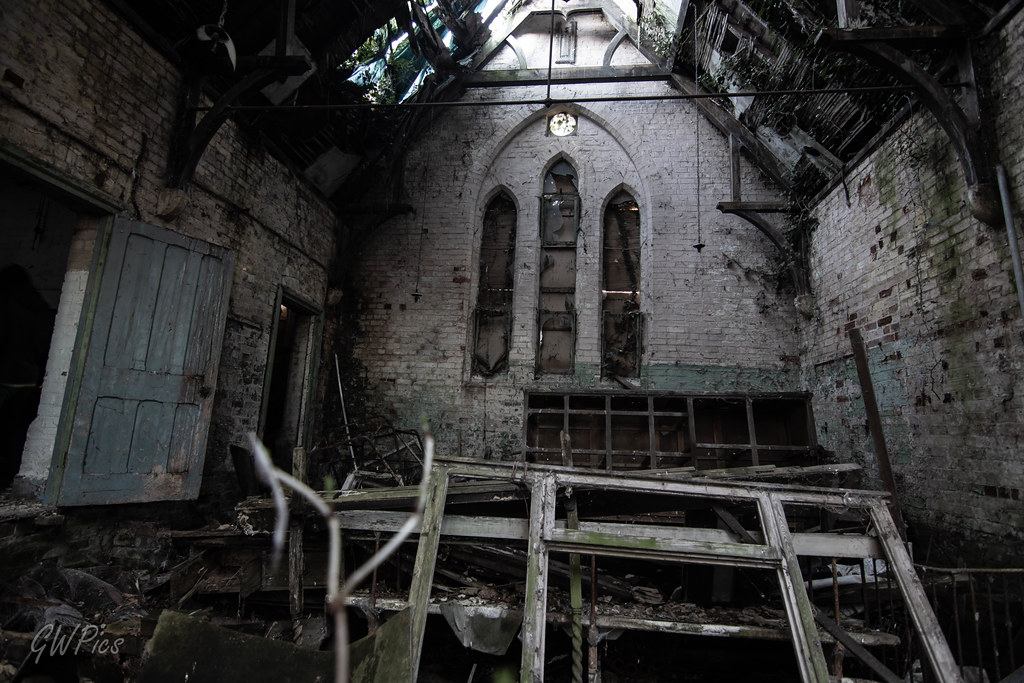 he first actual school building was erected opposite the church in 1866 at the instance of Canon John Scott, the rector, who collected moneys for the purpose and himself contributed £150; the National Society made a grant of £70. A. J. Burling was the last master to teach in the church, and when the new school was opened he and Mrs. Burling found themselves with over a hundred children. He and his wife were still teaching in 1899, when there were 140 places and an average attendance of 110. The school was originally a Church school, but failure to raise the funds for its necessary enlargement led to the compulsory formation of a School Board in 1879, to which the Church authorities leased their school at a nominal rent. Early in the 20th century the school was again enlarged by the provision of a porch, and in 1927 a new head teacher's house was built on a fresh site in Church Lane, the old one being occupied by the school cleaner. Six years later the senior children, 30 in number, were transferred to the Colvile School at Newton, leaving 85 at Tydd. This number had decreased to 72 in 1949, when the school buildings were described as obsolescent. 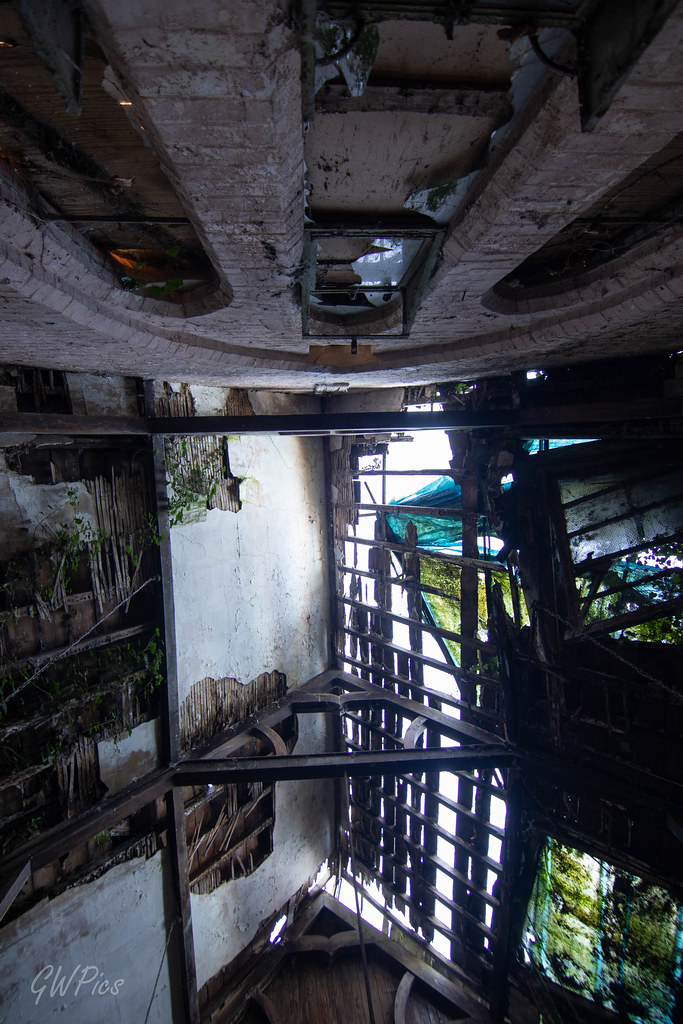 There has been various plans for restoration on the table for this place & local residence are up in arms as these keep getting rejected.

A recent report suggests the owner is "not of sound mind" so more delays are inevitable & I will be surprised if the building survives at all! 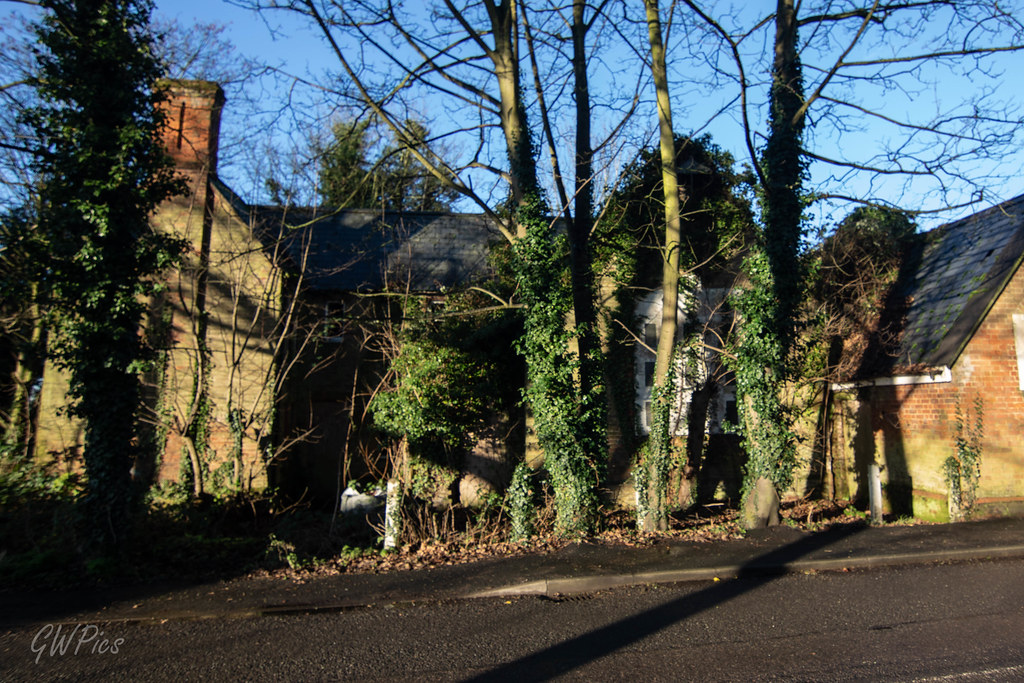 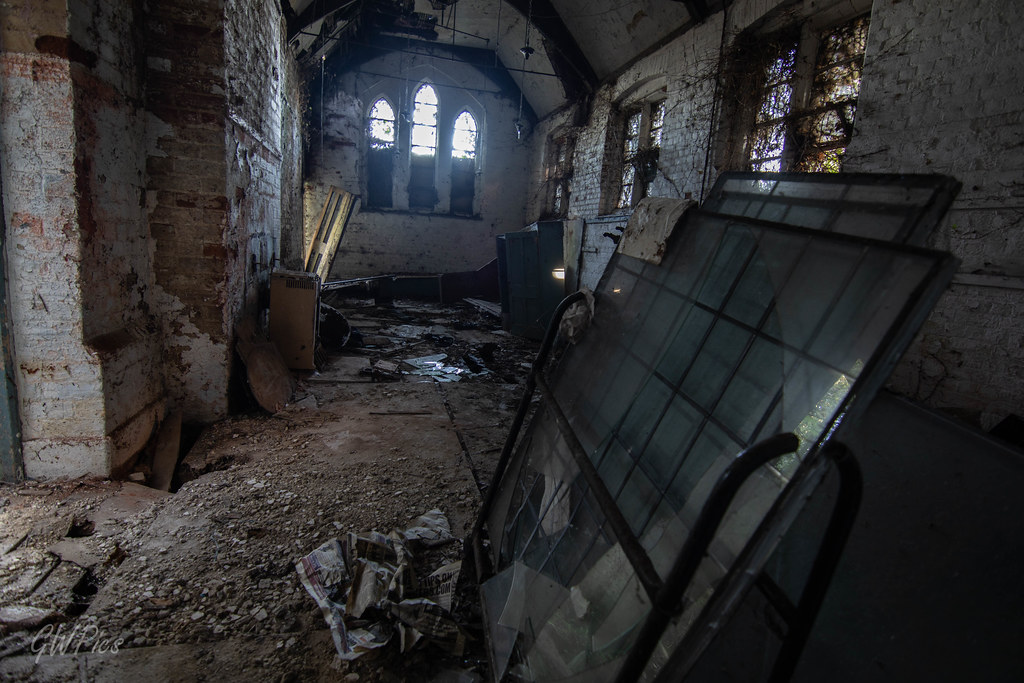 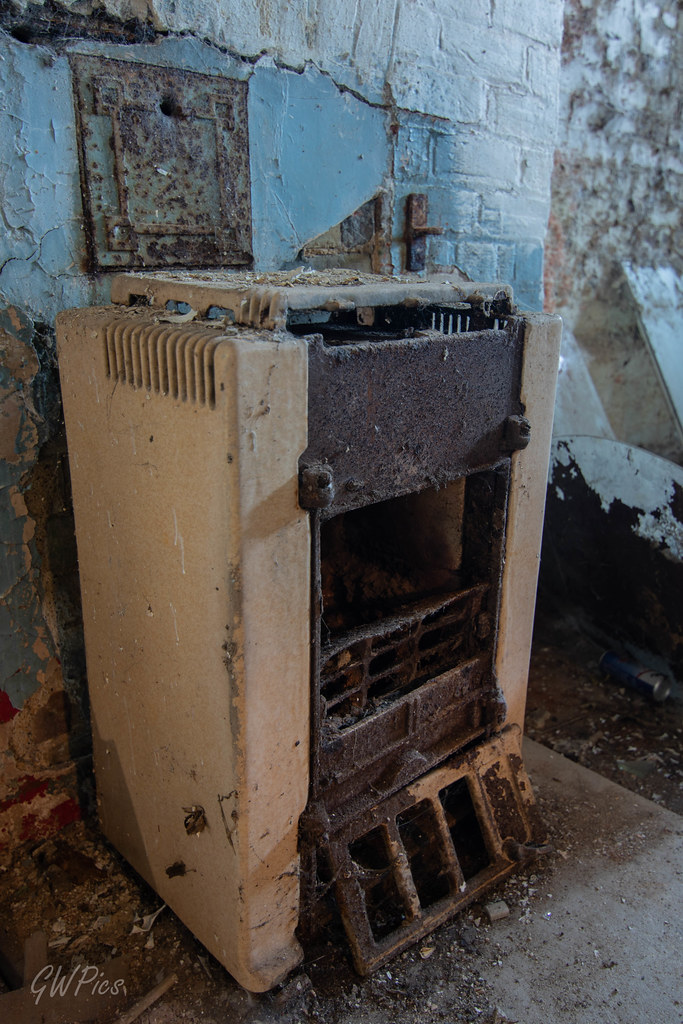 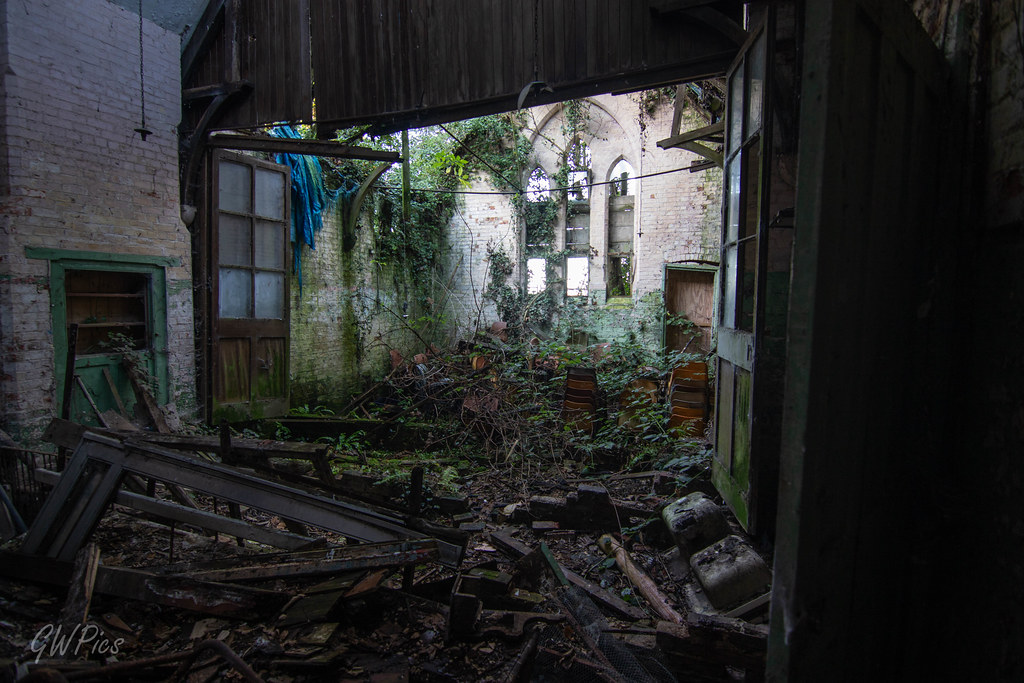 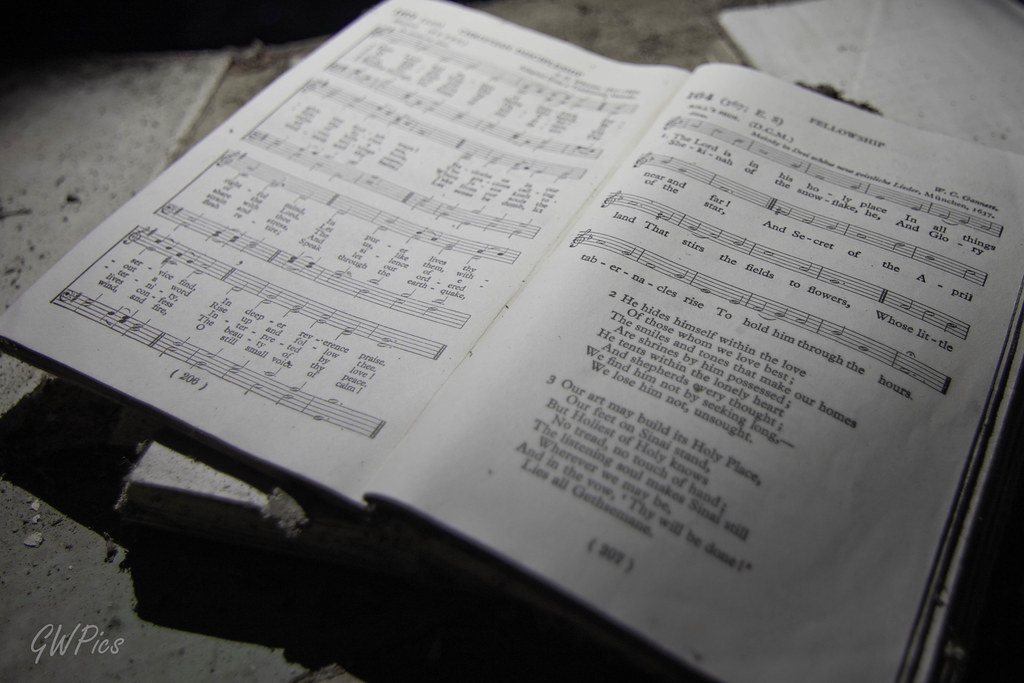 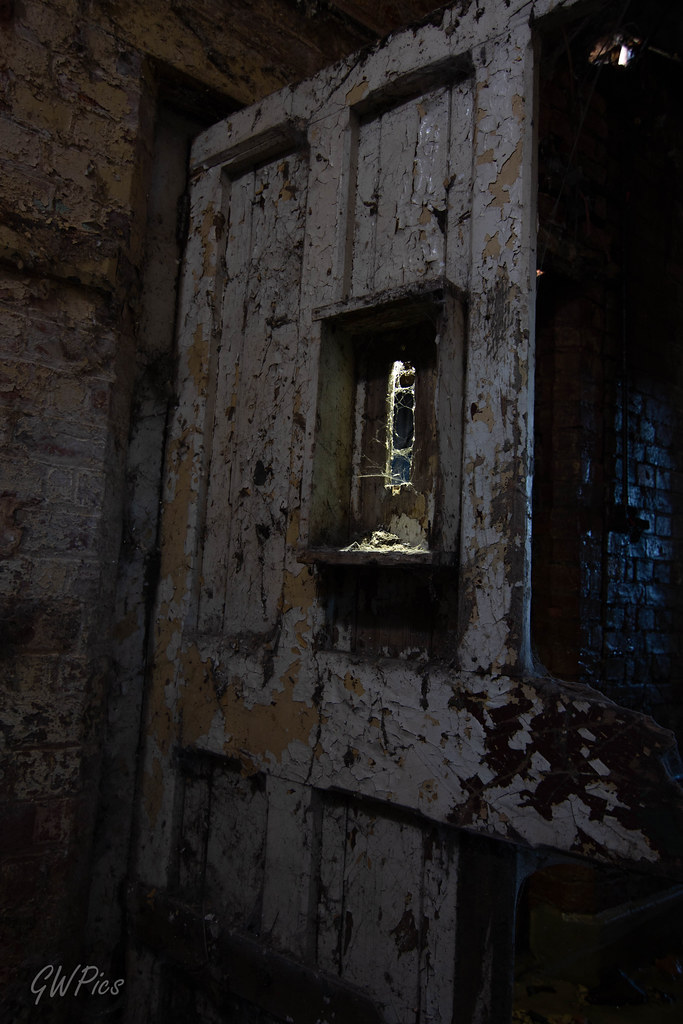 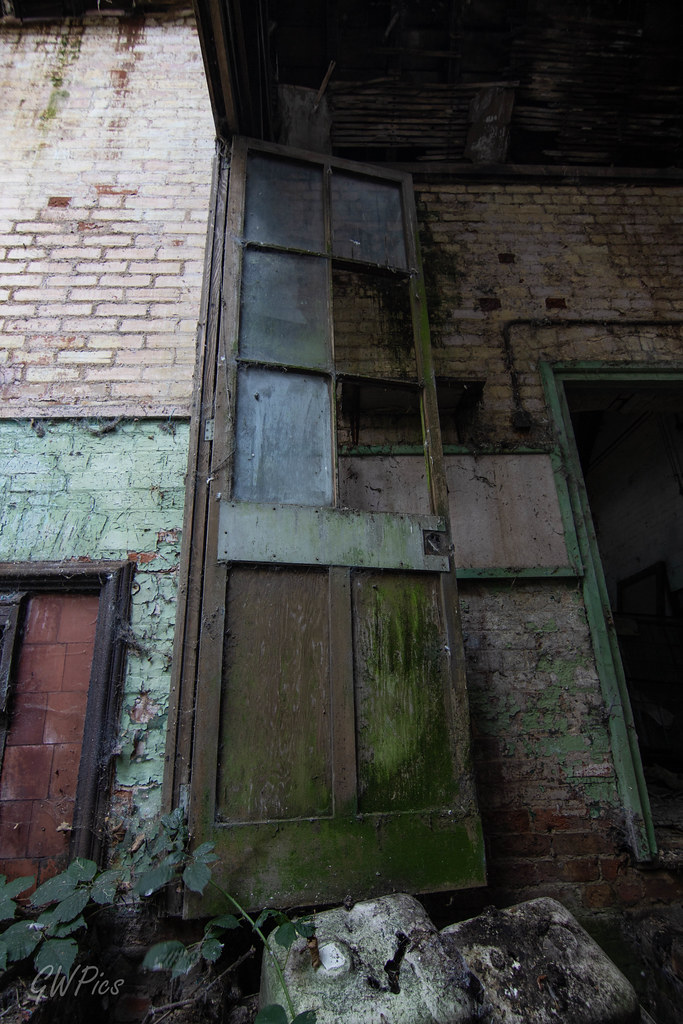 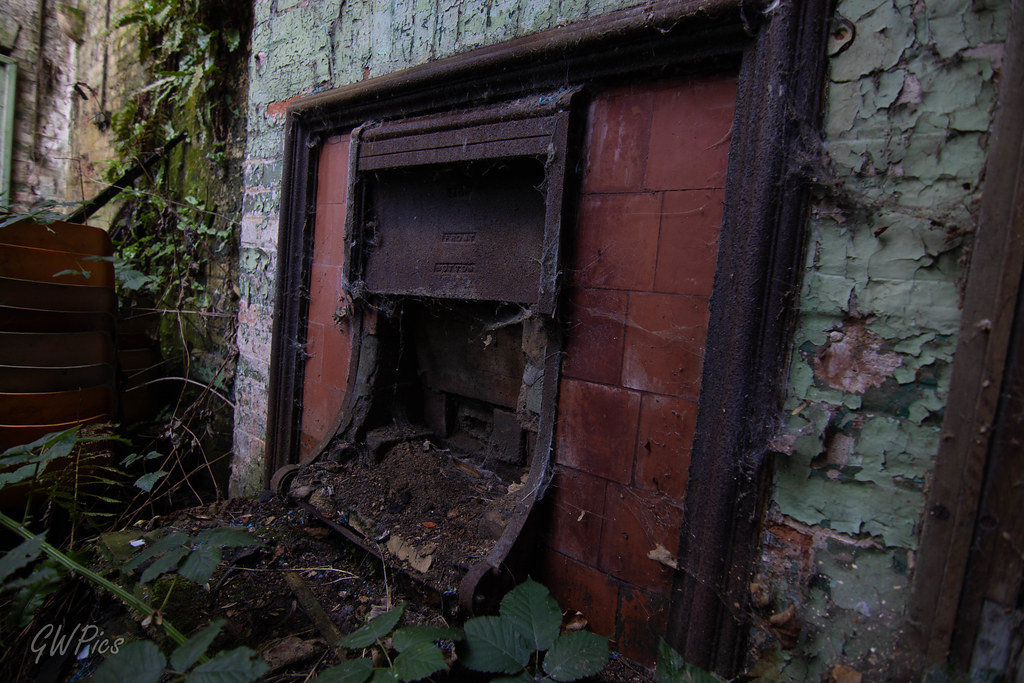 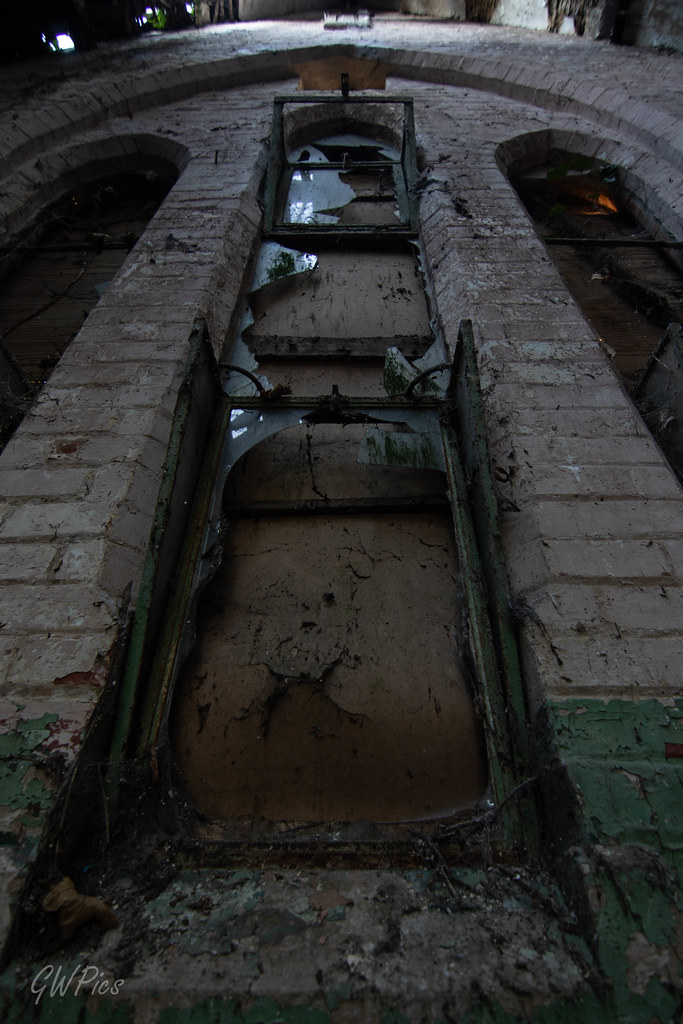 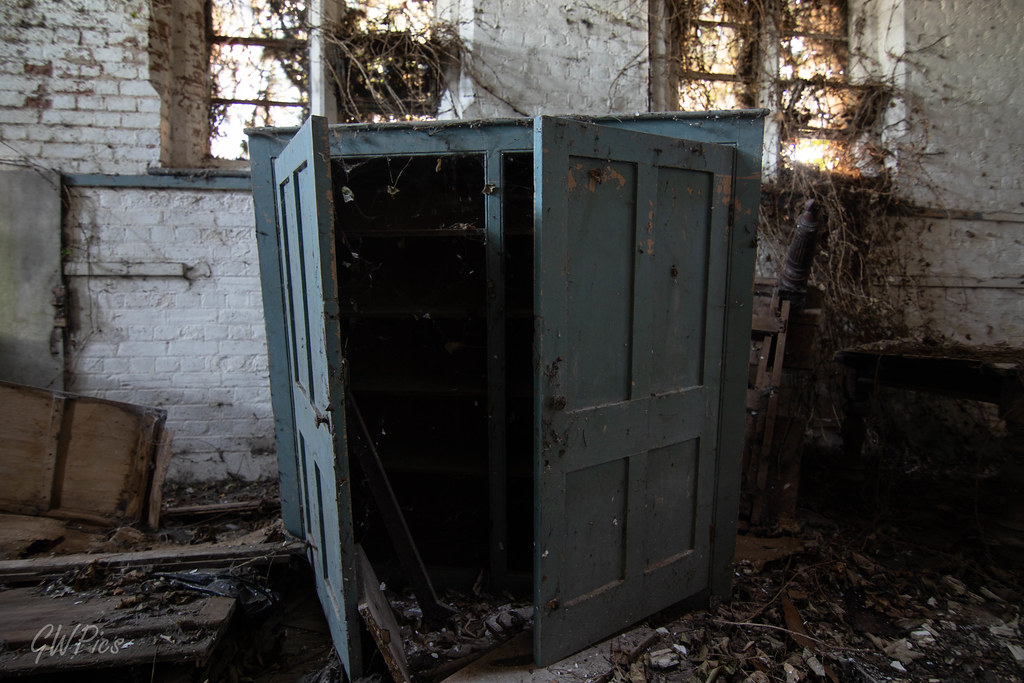 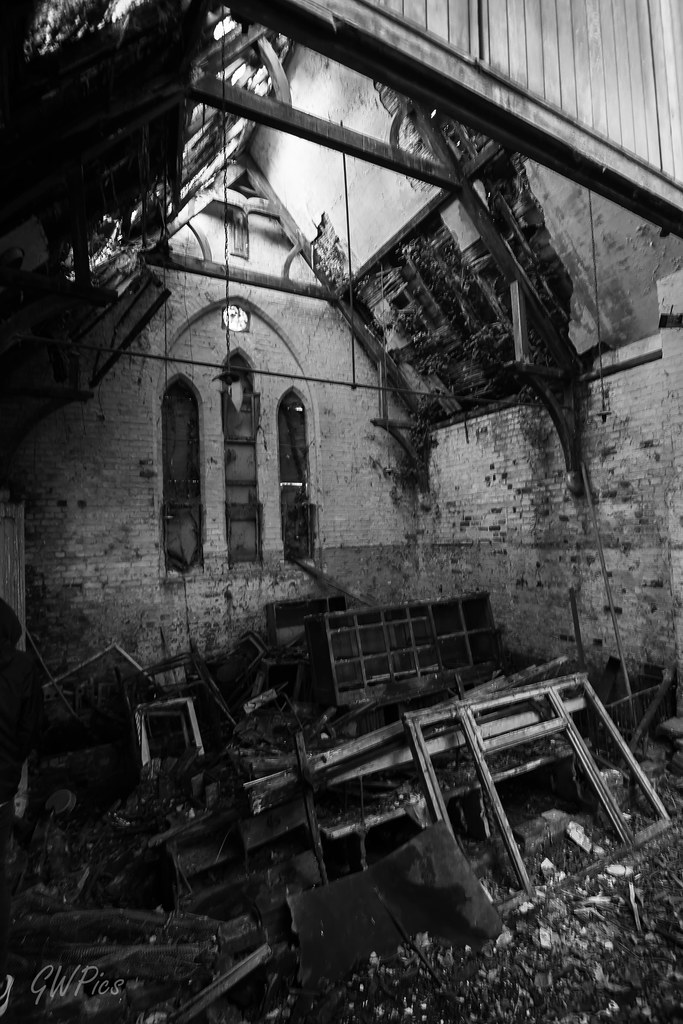 Really like the way nature is claim that place back. Great report mate...

Thanks guys, Im suprised I can only find one report on this, its quite a hidden gem really!
You must log in or register to reply here.