First stop off of the day of me and @brewtal's day trip to Brum. The facilities were great, even had on-site parking.

The Typhoo Tea Factory was founded by John Summer in 1903. The factory was used for tea production from the 1930's, surviving bombing during WW2. Typhoo merged with Schweppes in 1968 and the following year merged with Cadbury to form Cadbury Scweppes. The factory eventually closed in 1978. There was talk to turn the former factory into a new university campus due to a £14 million government grant as part of what they called 'project iSTEAMHouse'. It's been two years since that was reported and nothing has happened yet.

This is one that a lot Midland explorers have visited at some-point and has been reported on numerous times. Neither the less, I quite enjoyed this admittedly rather bare and trashed former factory shell.
Prior to our visit to Birmingham I'd heard it was doable, so it was worth a look at least, as it seems access comes and goes.


The rather handy on-site carpark. Don't get this for many derps! 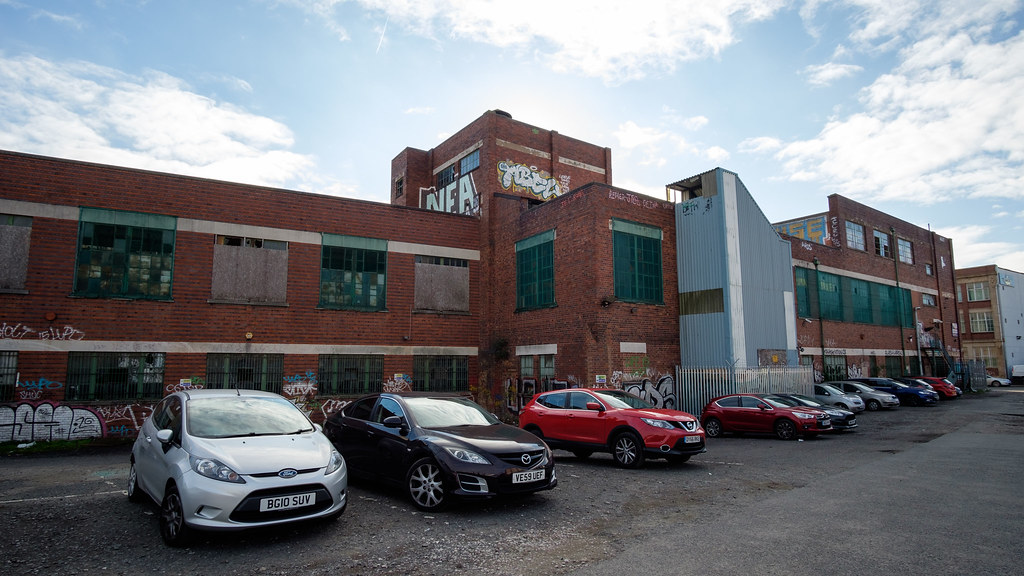 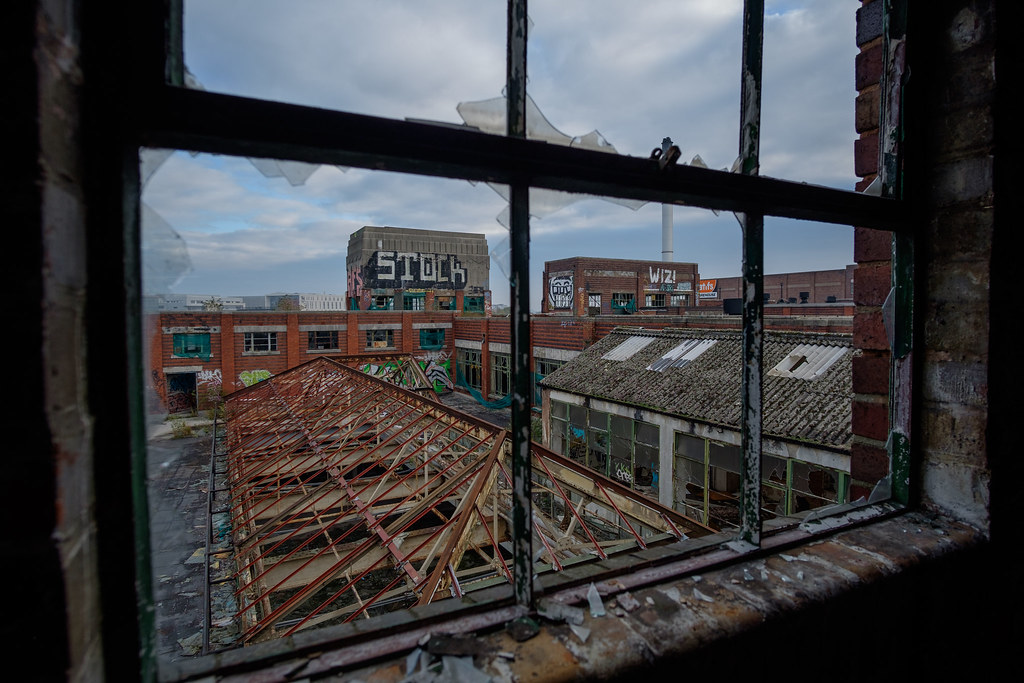 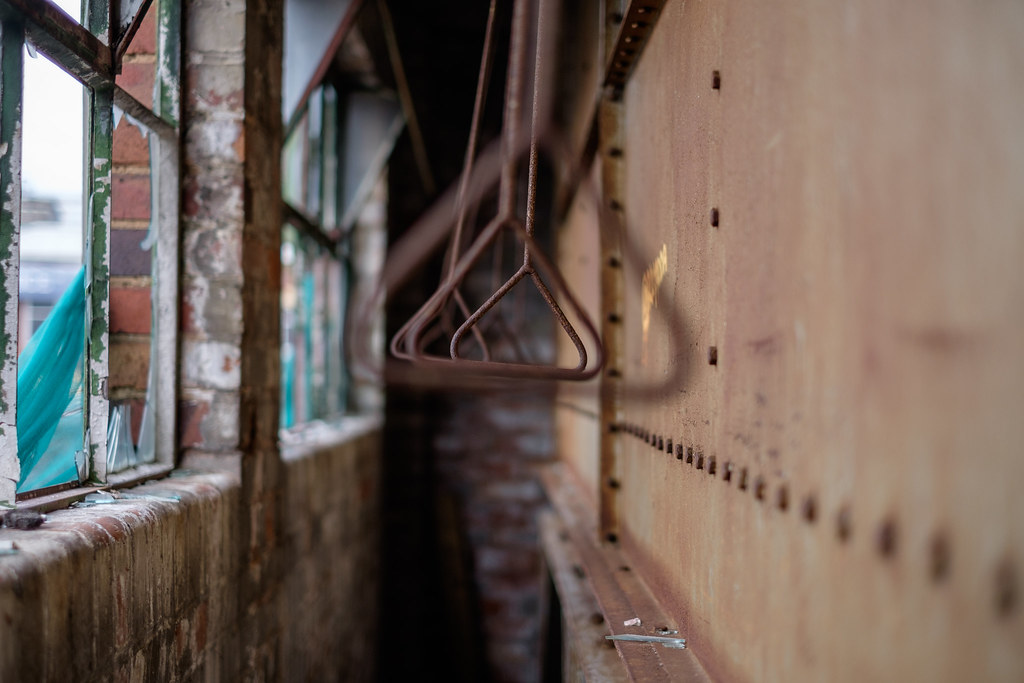 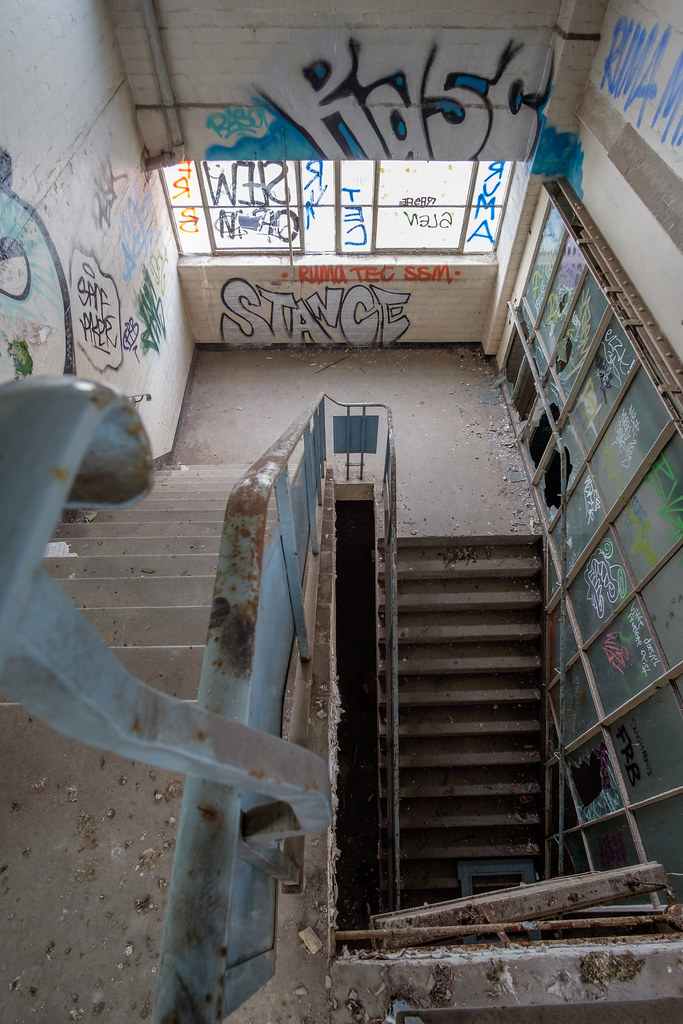 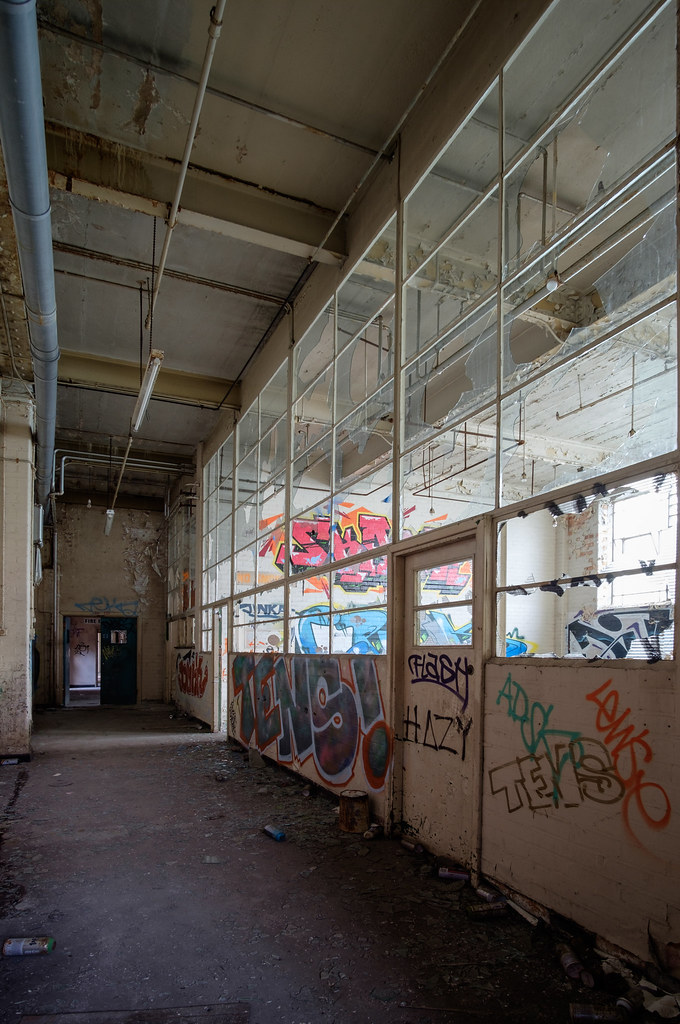 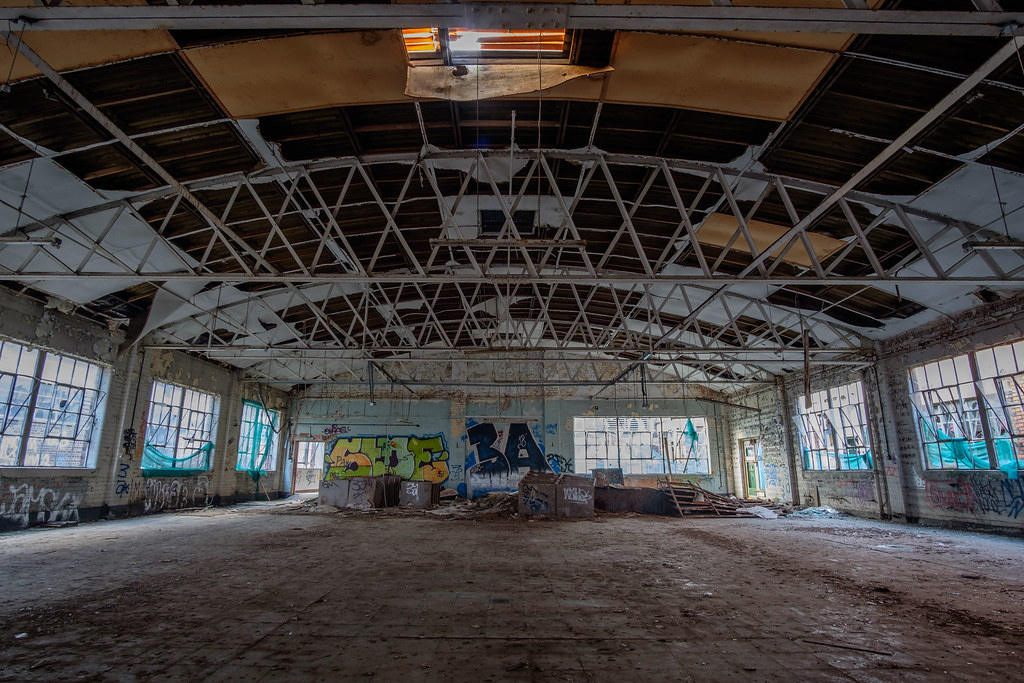 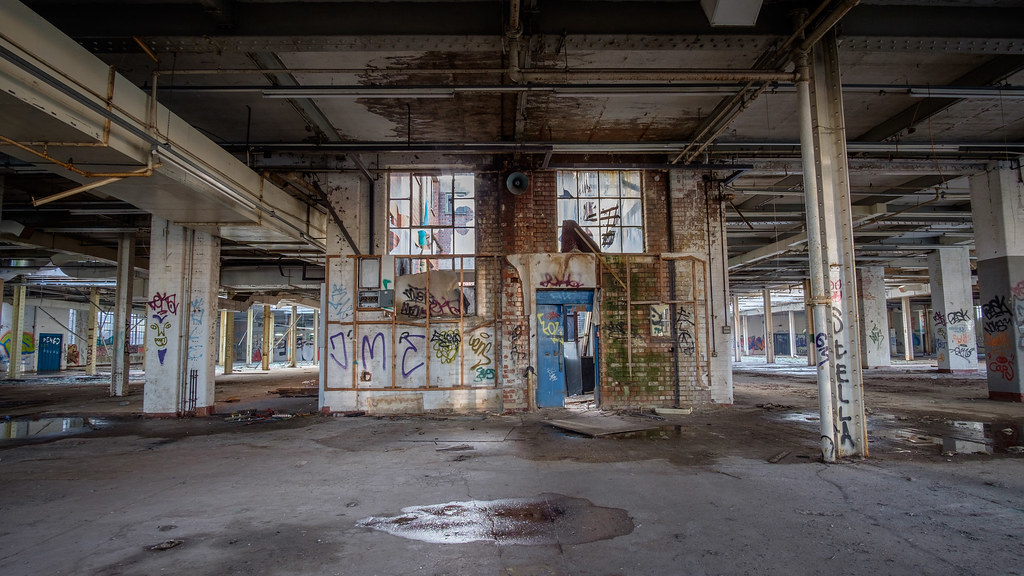 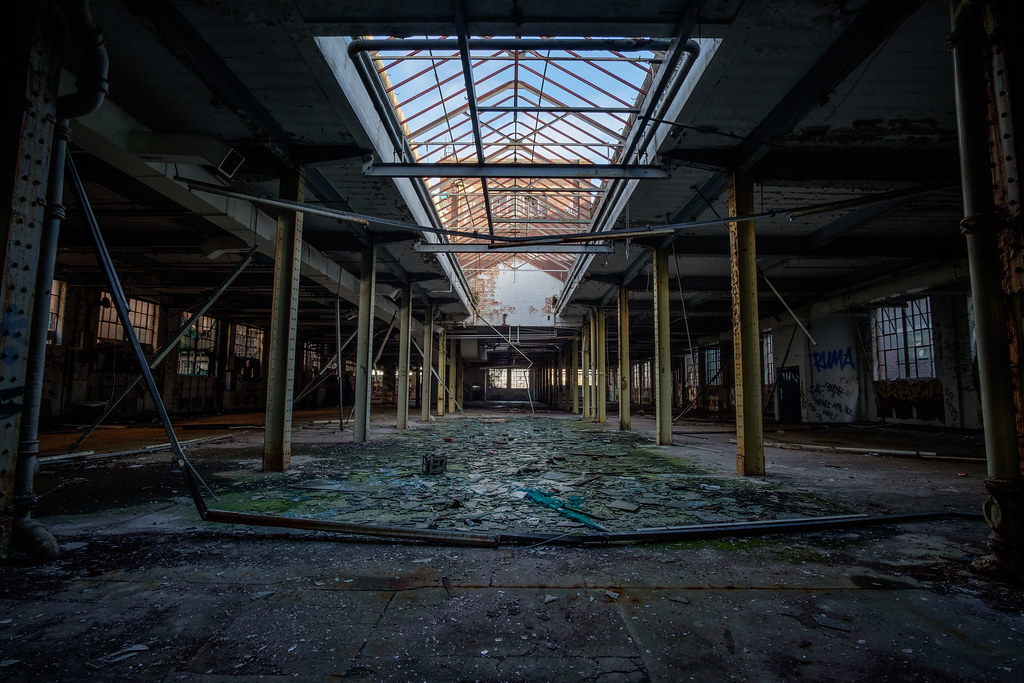 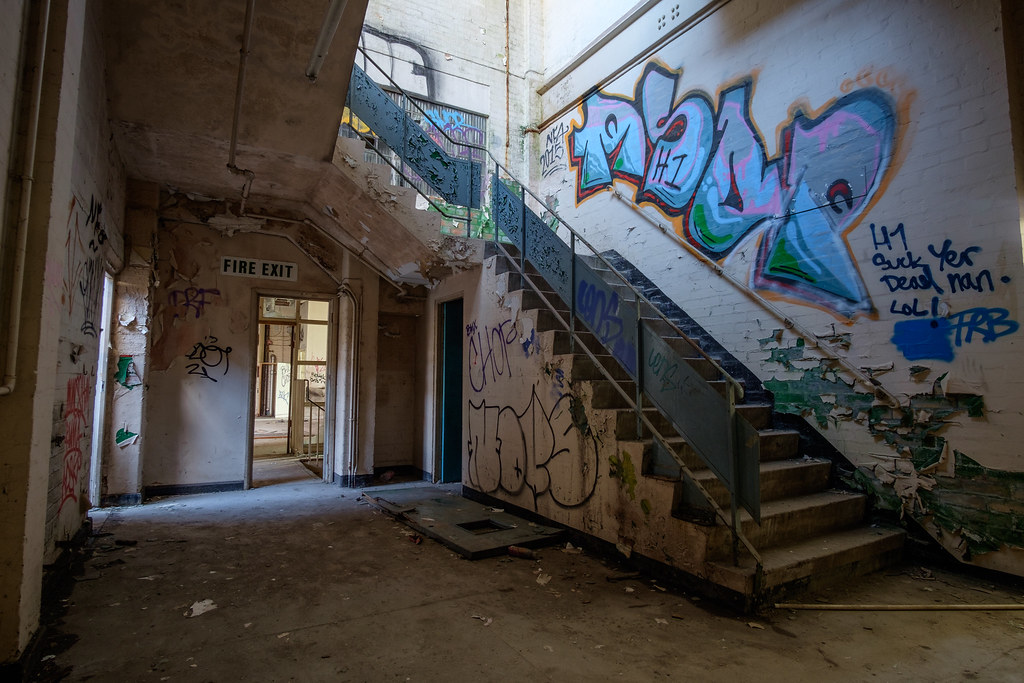 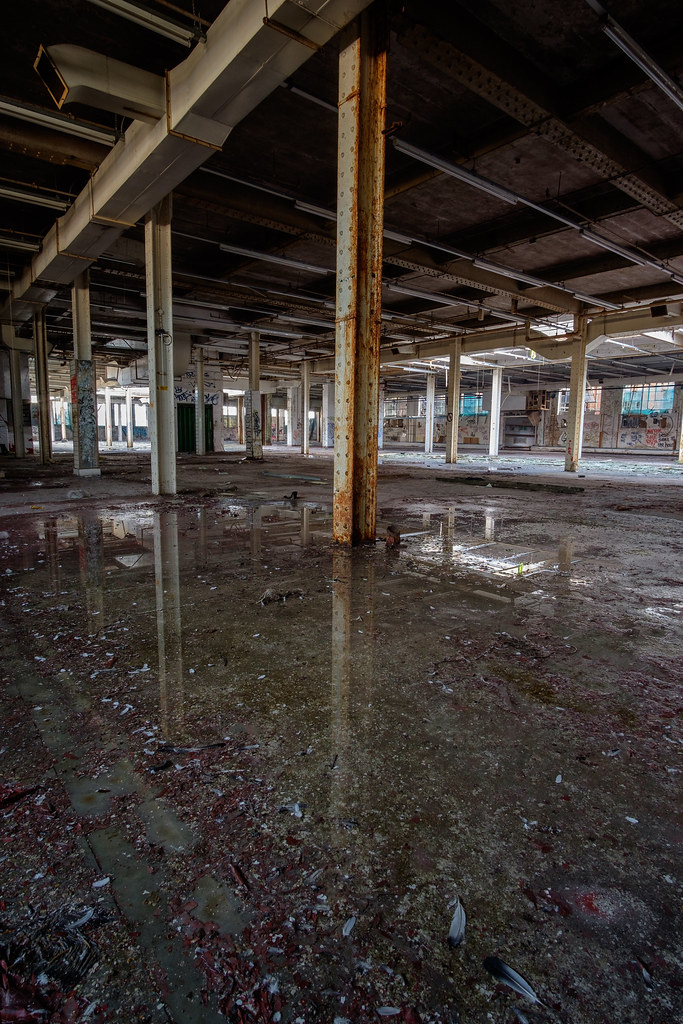 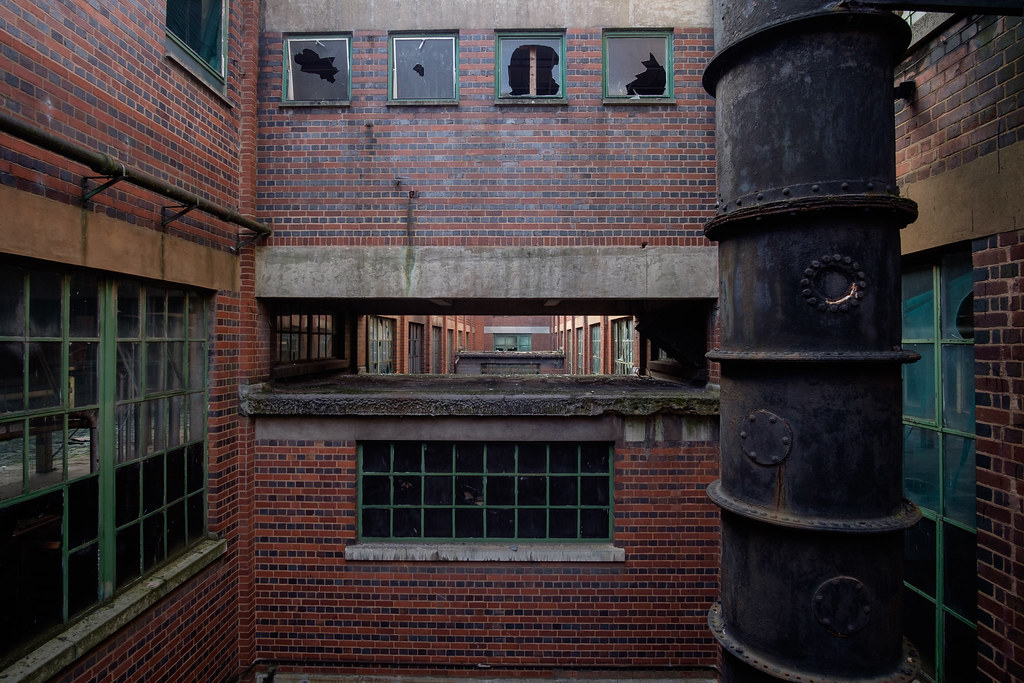 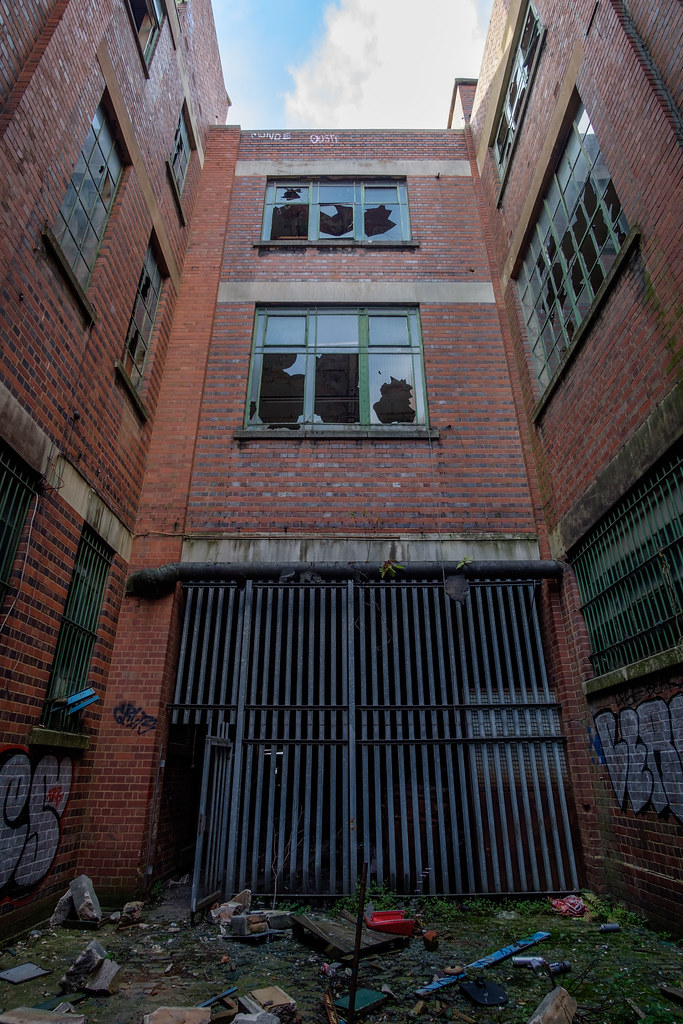 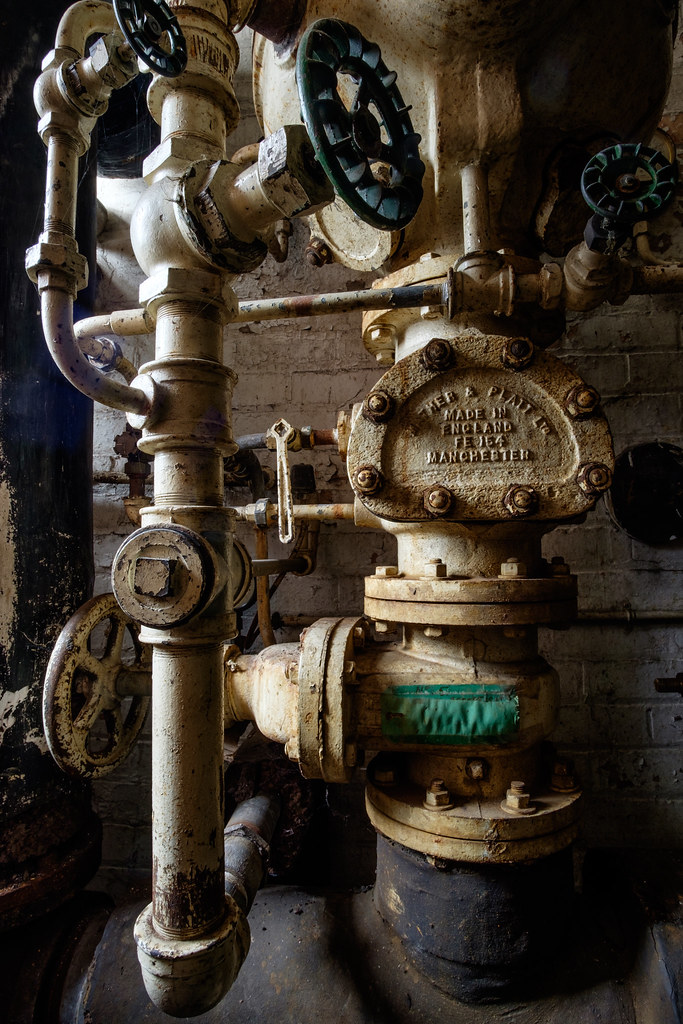 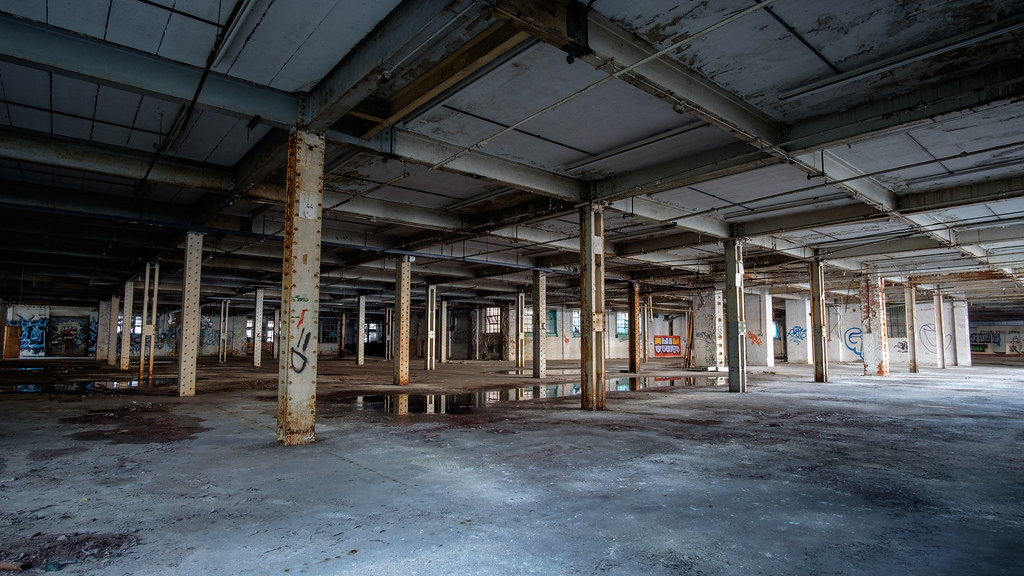 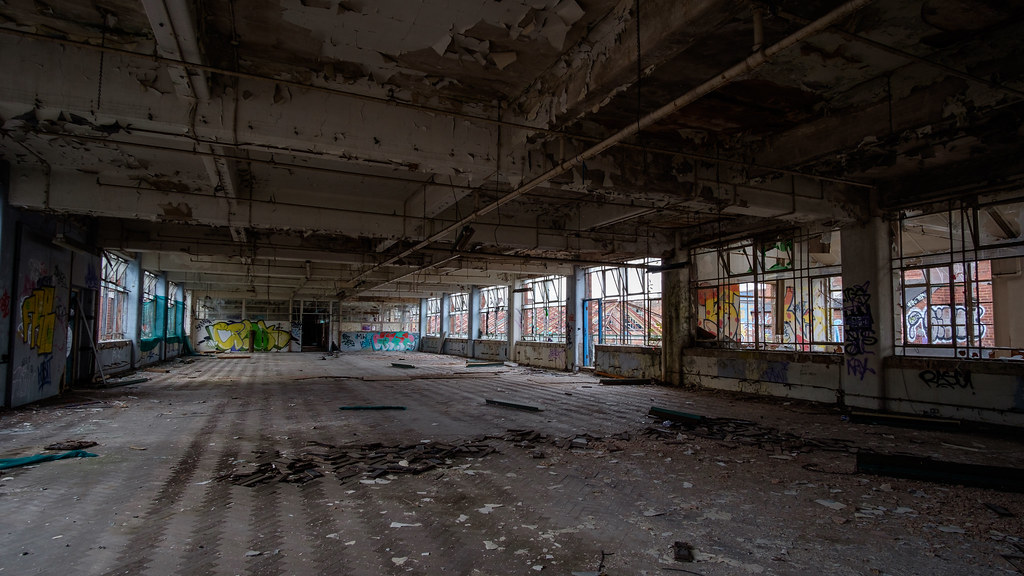 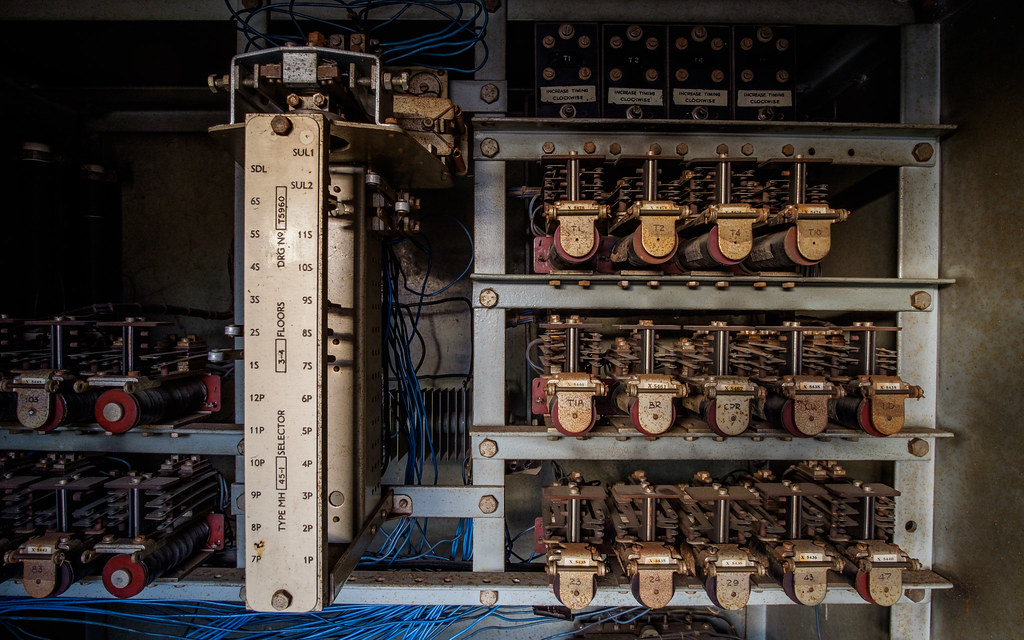 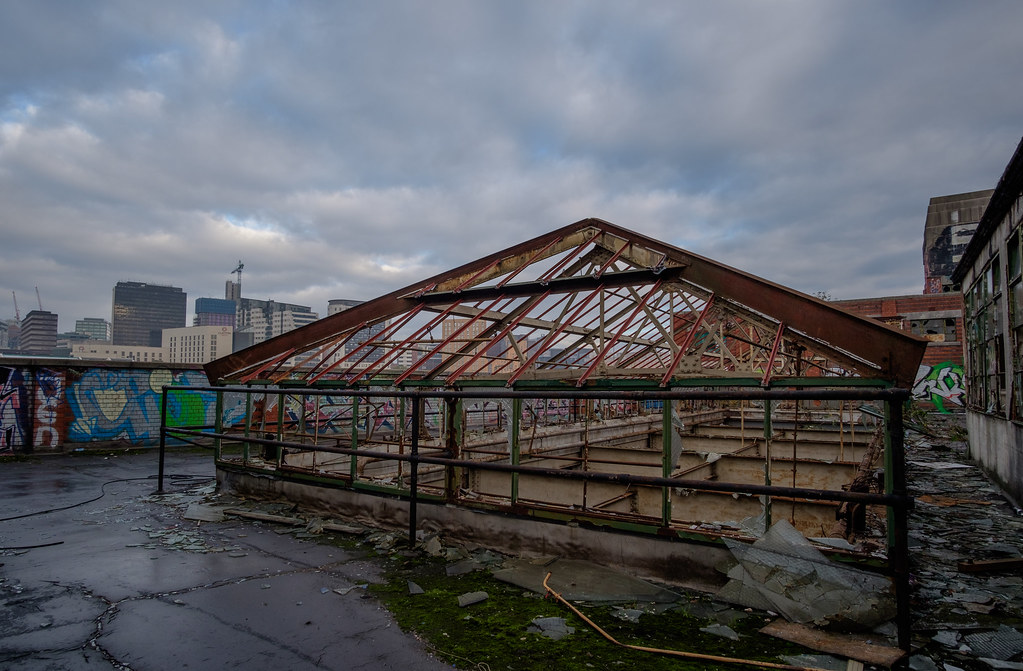 We were just finishing taking photos when we heard a loud grinding noise from the back of the building. There were two guys cutting a hole in the brick wall opposite. A slightly more radical method to get access to a derp for sure. 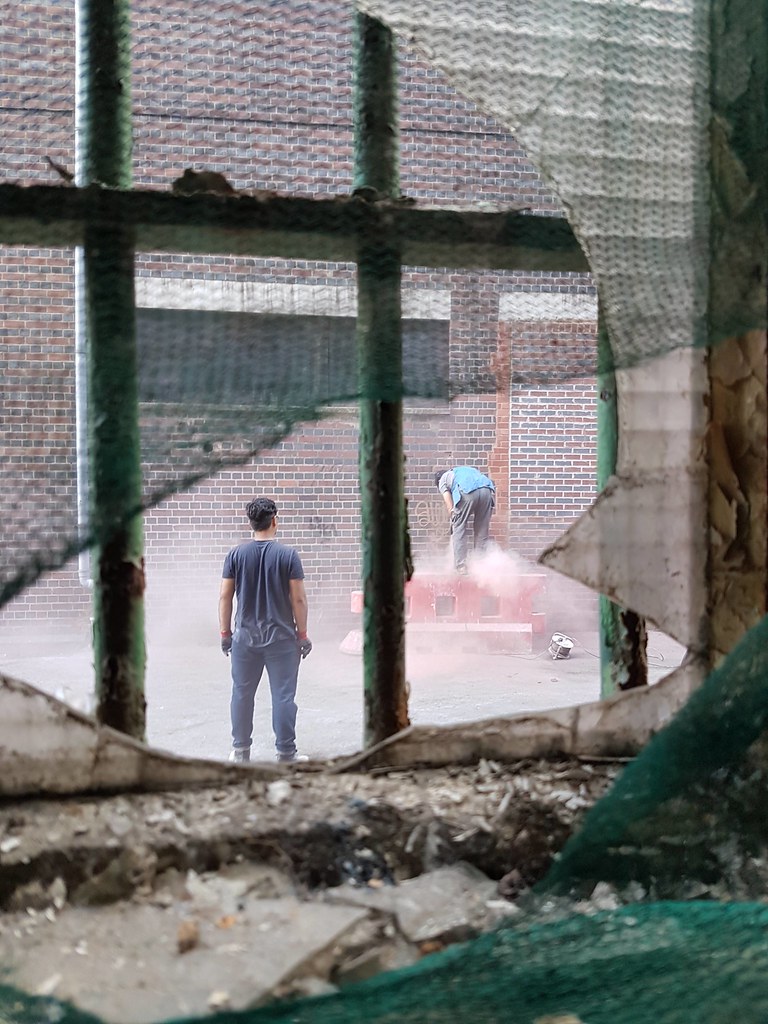 Nice report.
I've seen that place a few times when going to/from Birmingham on the train. Looks like the Shredded Wheat factory on the inside, from what I remember.

"Typhoo make teabags make tea". And not a tea bag in sight.

Could you smell the tea?
(looks too rotten now but worth asking!)

It looks an interesting building - lots of various floors and spaces.

Nice photos Gromr. They give it quite a lot of atmosphere.
It certainly looks to have had a beating since I visited and in the last four years.
M

Been past this place so many times. Thanks for the report
You must log in or register to reply here.