Possibly one of the ugliest buildings I've stumbled into so far. Designed by John Madin, the brutalist architecture is very distintive.

Designed by locally famous architect John Madin, the Warwickshire Masonic Temple is regarded as a bit of a local landmark.

"Madin was a significant figure of post-war Birmingham architecture. Madin's work has been much neglected and was not highly regarded by the early-21st century political leadership within Birmingham. Clive Dutton, the city's former Director of Planning and Regeneration, described Madin's Central Library as a “concrete monstrosity” (Madin's original plans were for the building to be clad in marble; the city, however, was unwilling to foot the bill so a concrete finish was used instead). A replacement, The Library of Birmingham was opened on 3 September 2013 in Centenary Square, which resulted in the previous building being demolished, starting early in 2015."

The Conference centre come Masonic temple was built in around 1970/1971 and was finally closed in 2014 when the building was put up for sale. The Warwickshire Masonic Brethren who used the site until its closure moved to a different site in Birmingham.

The site is now earmarked for demolition.

Me and @Brewtal spent a day in Brum exploring the sights and ended up here after a bit of a fail somewhere else. Not knowing too much about here other than seeing @slayaaaa 's report, we didn't know if it was still doable or even worth the effort. We had a bit of a head scratch moment were we wondered whether we could even get past the hoarding unnoticed, but we devised a plan and before we knew it, we were inside, no drama!

Now this is hardly the greatest explore Birmingham has to offer, but inside had some pretty interesting architecture. Of course there's no hiding the fact that the building has been trashed and stripped by the copper fairies, it's really not in a good way. It is surprisingly big and a bit of a maze with back corridors galore. The weird thing is the lack of windows, it feels a bit like a fortress with hardly any natural light other than a few big skylights in the main foyer area. 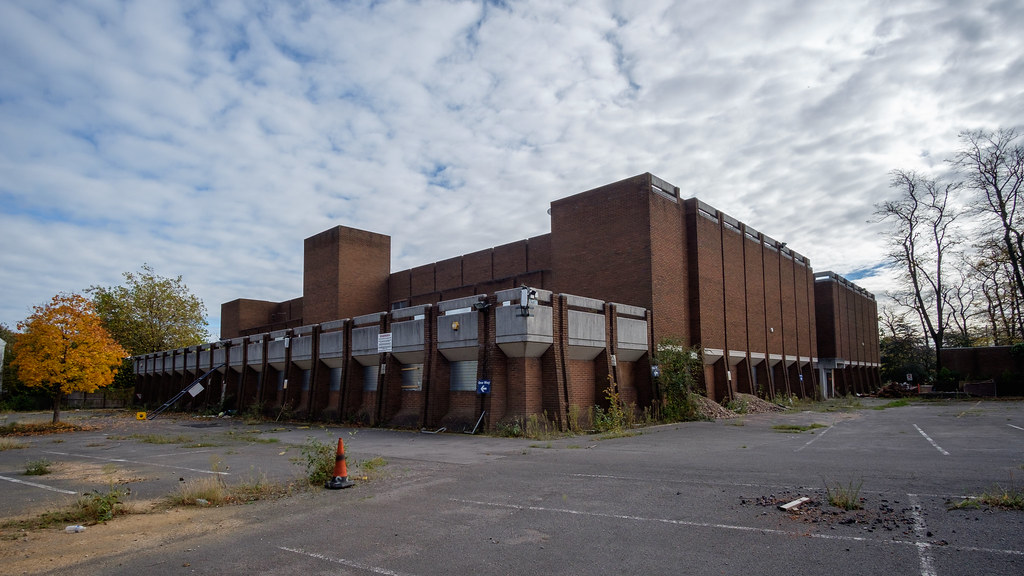 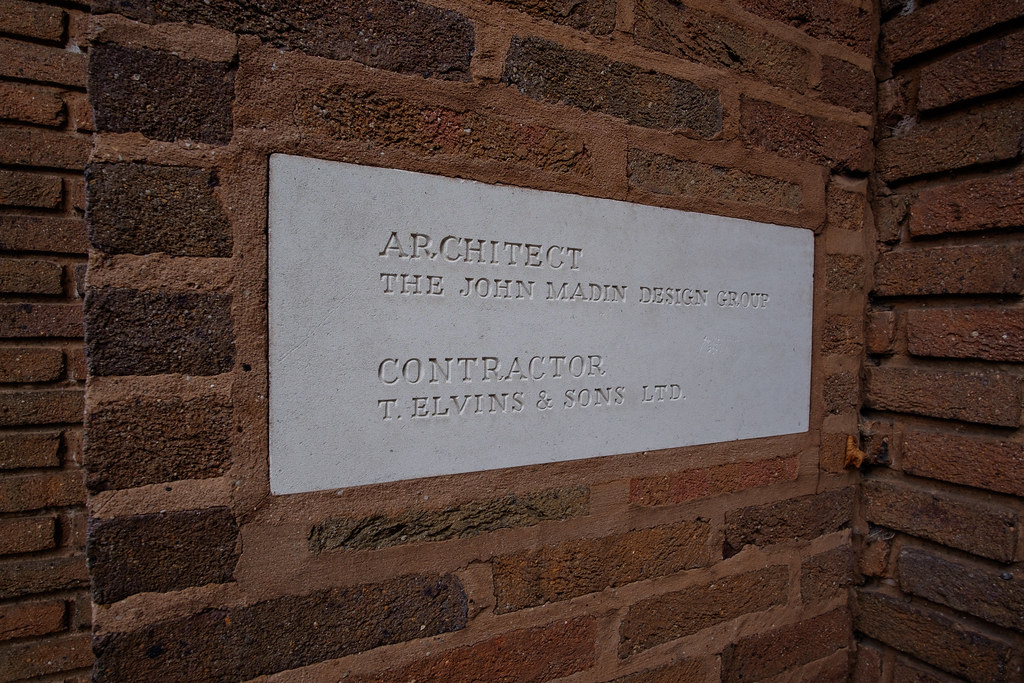 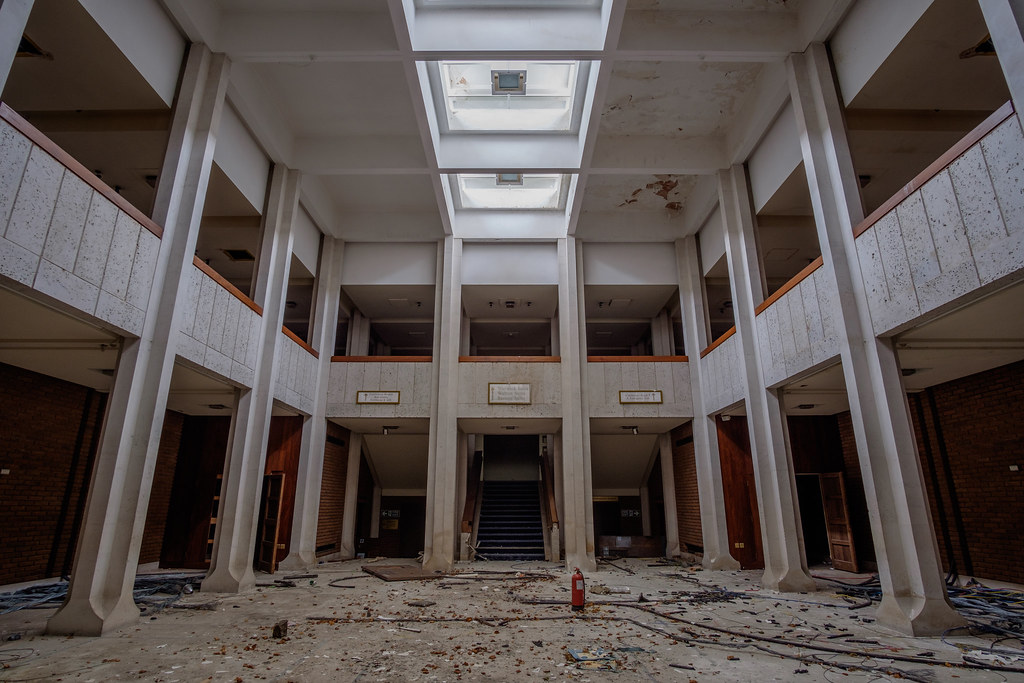 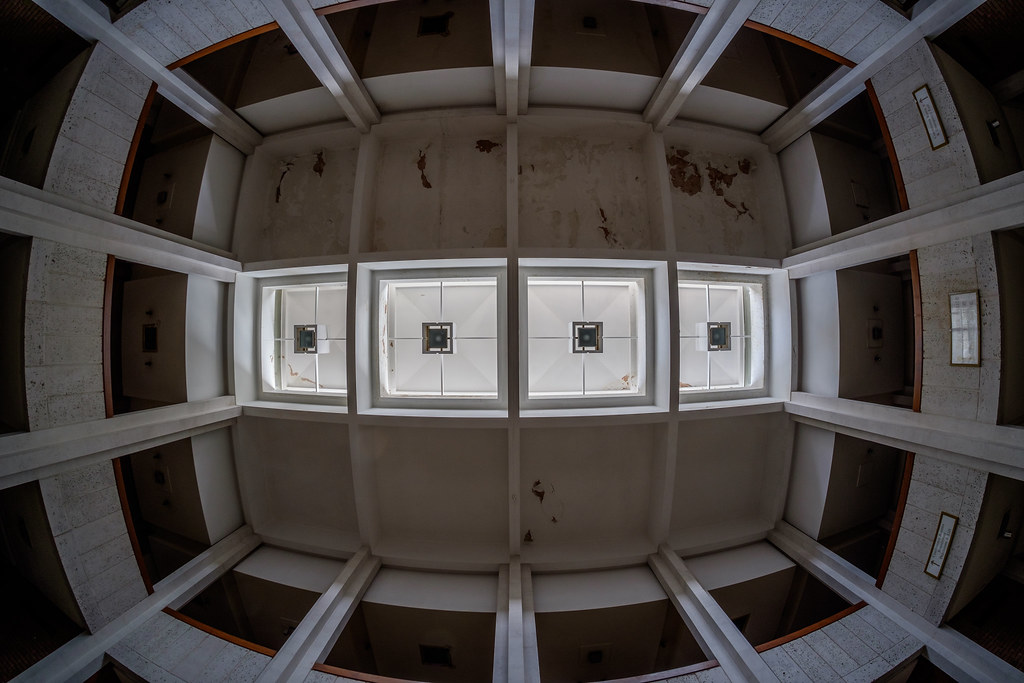 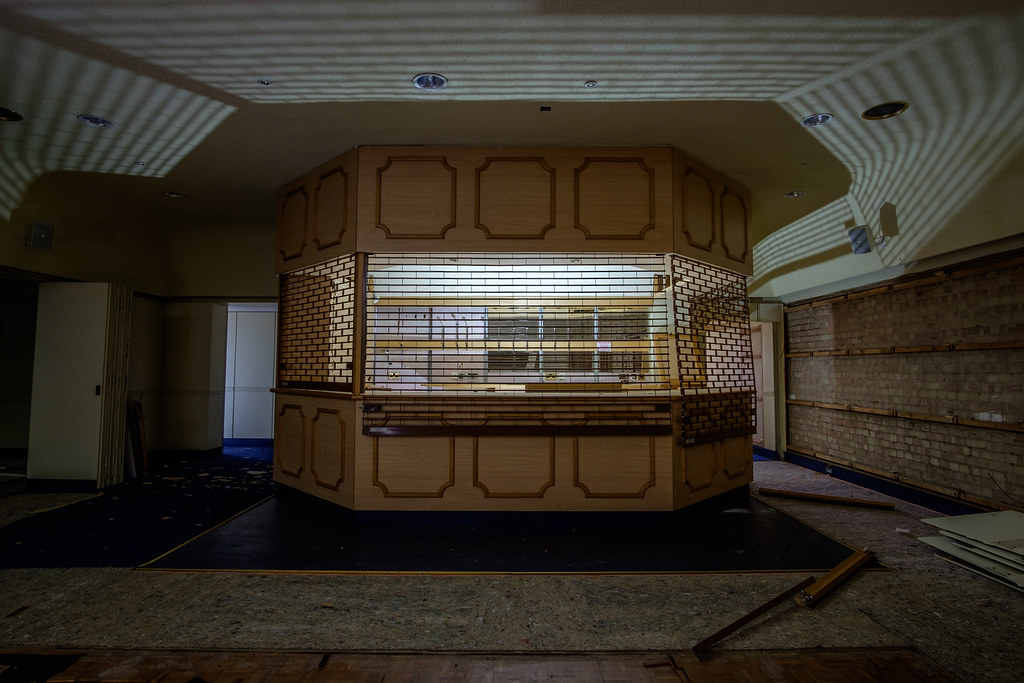 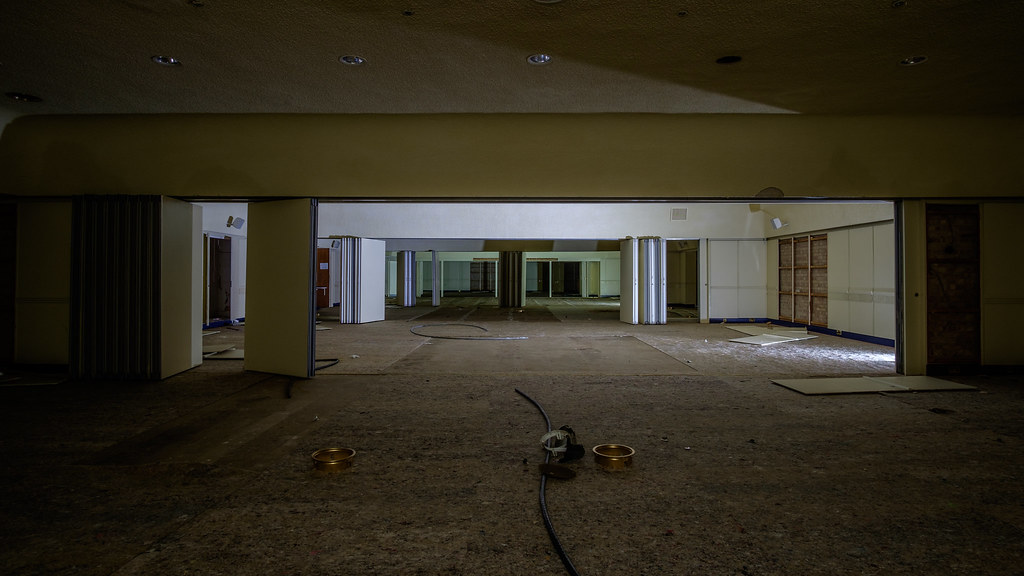 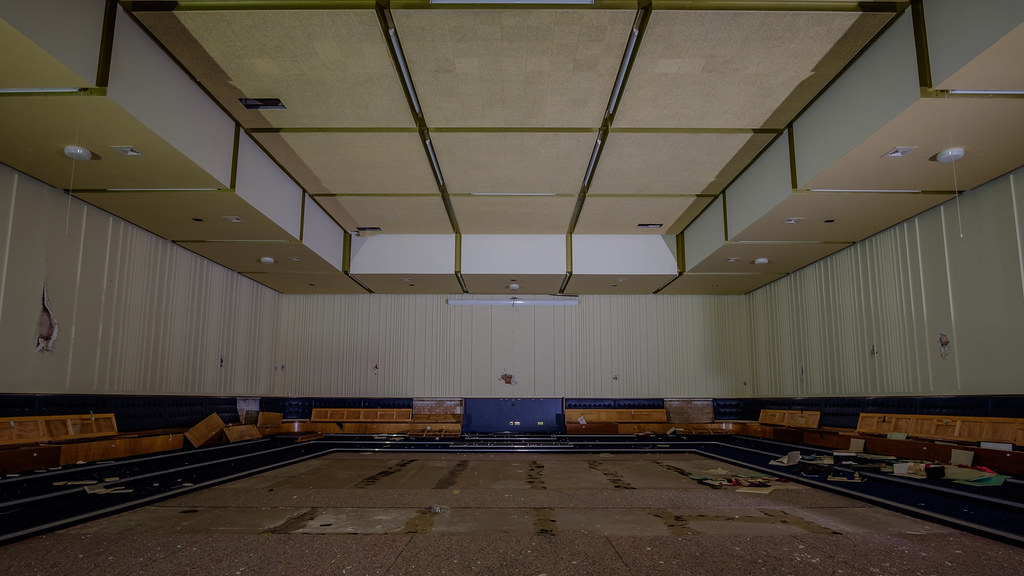 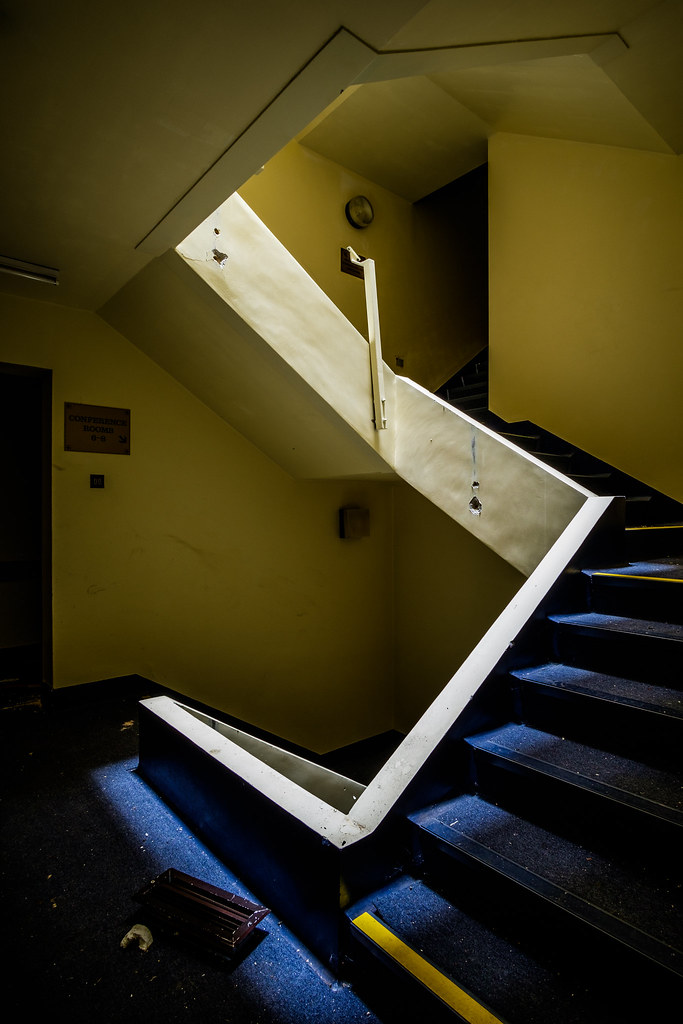 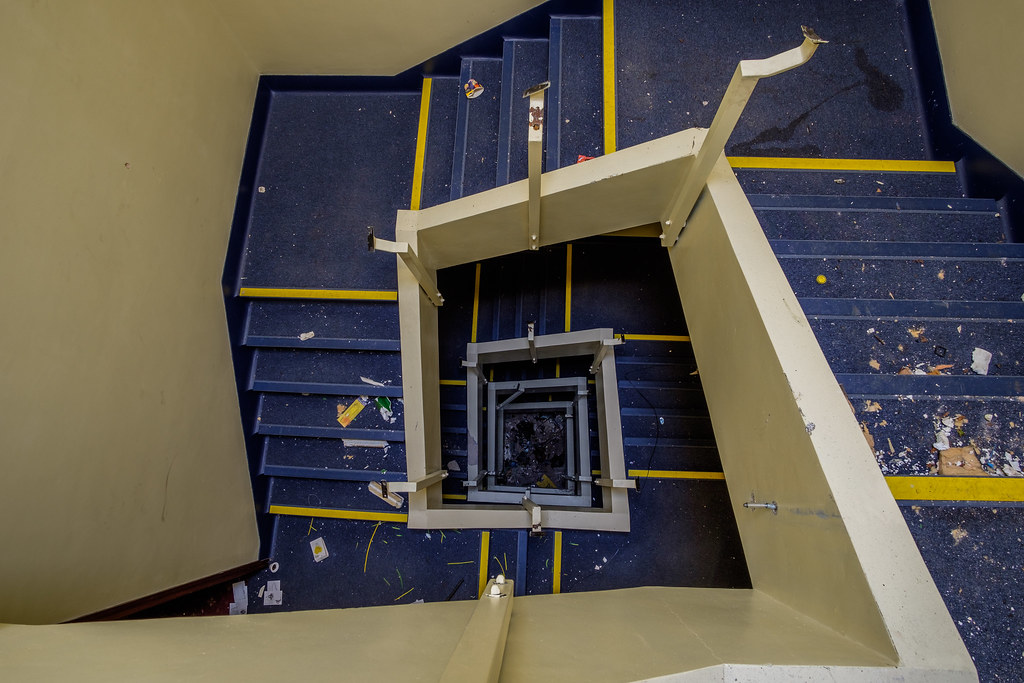 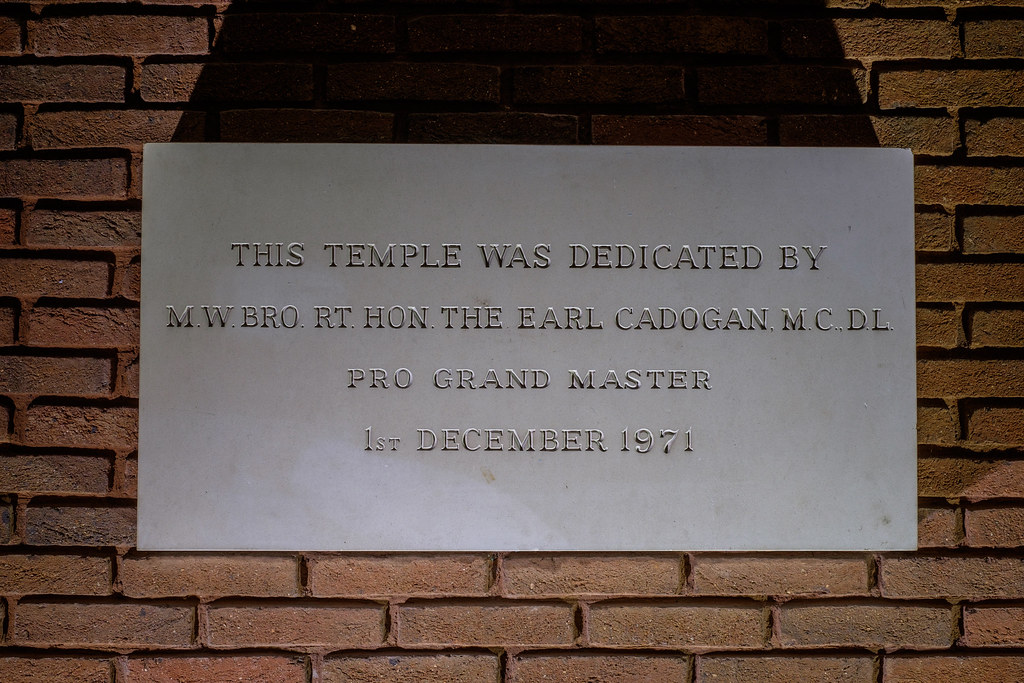 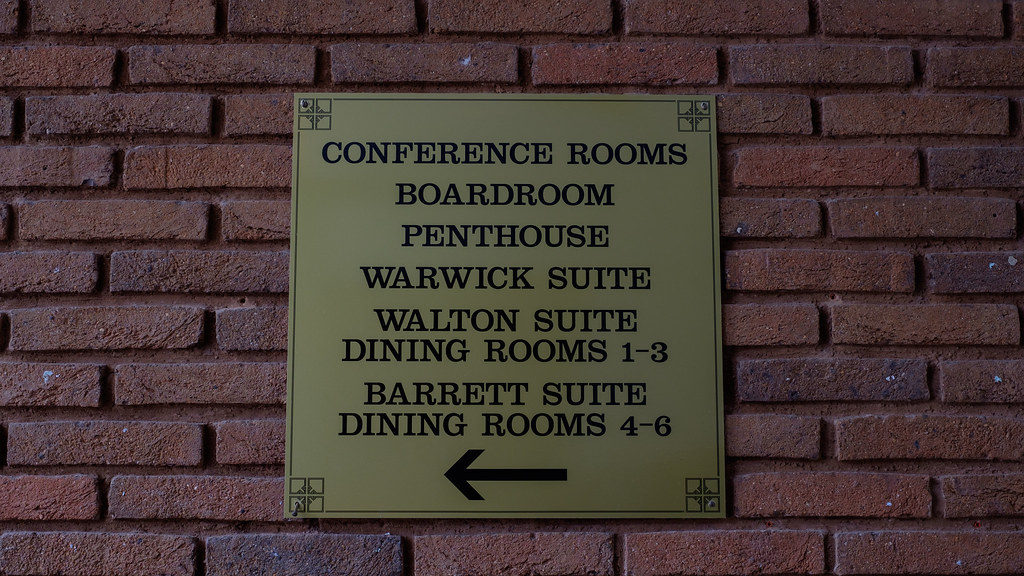 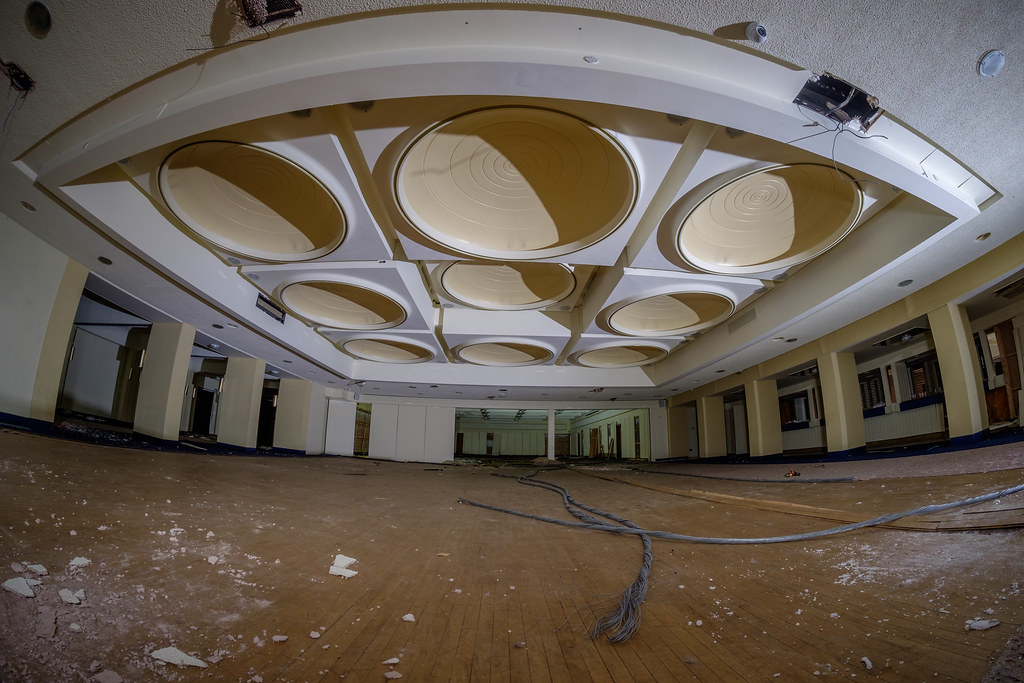 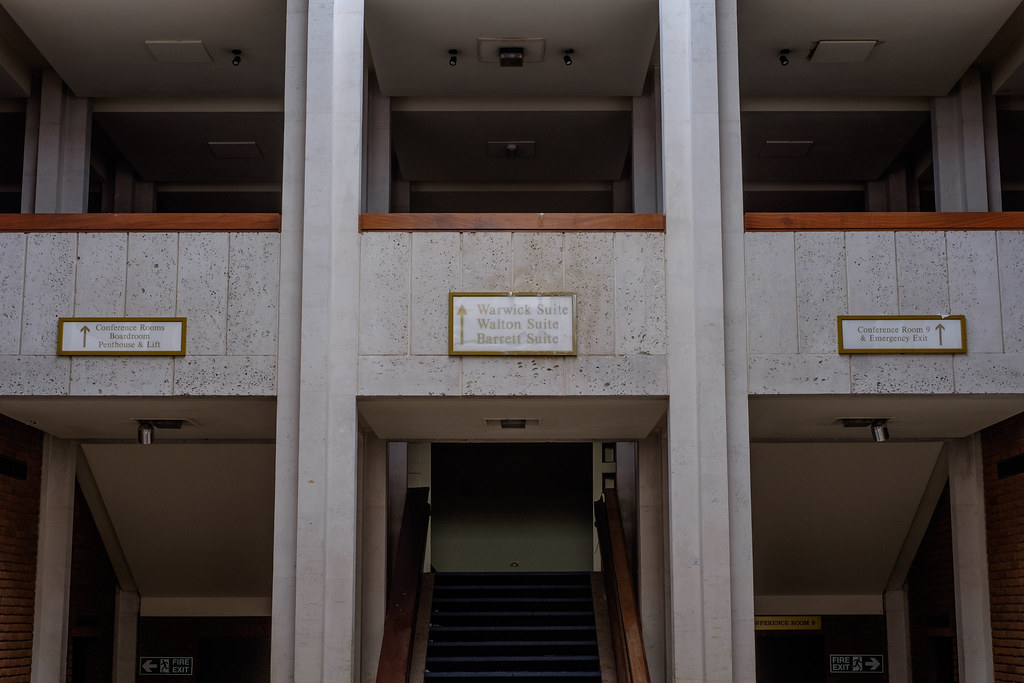 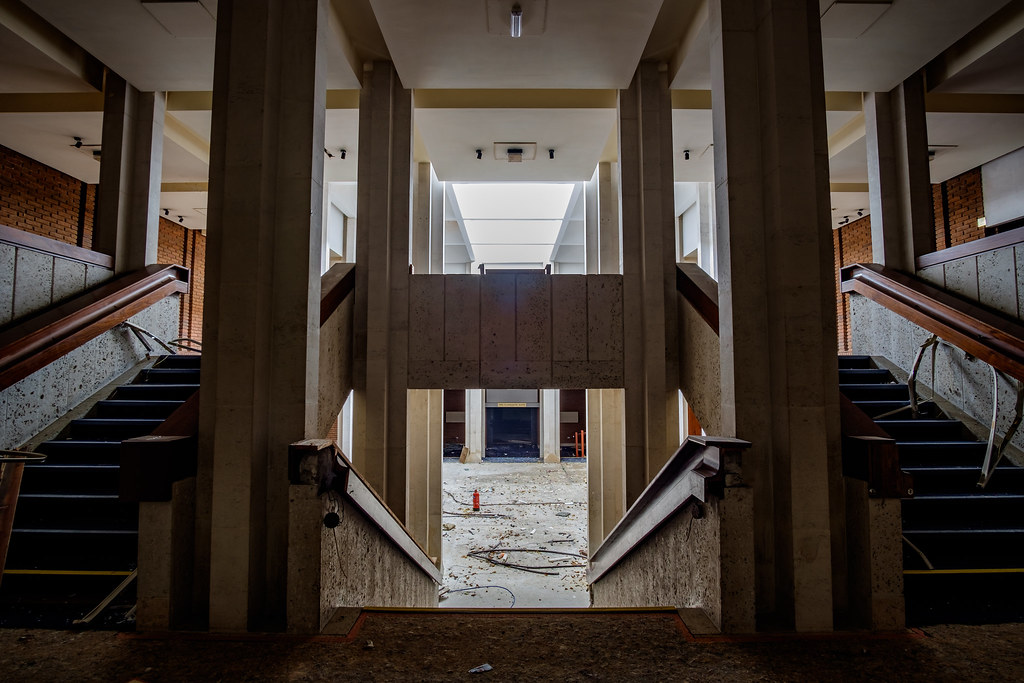 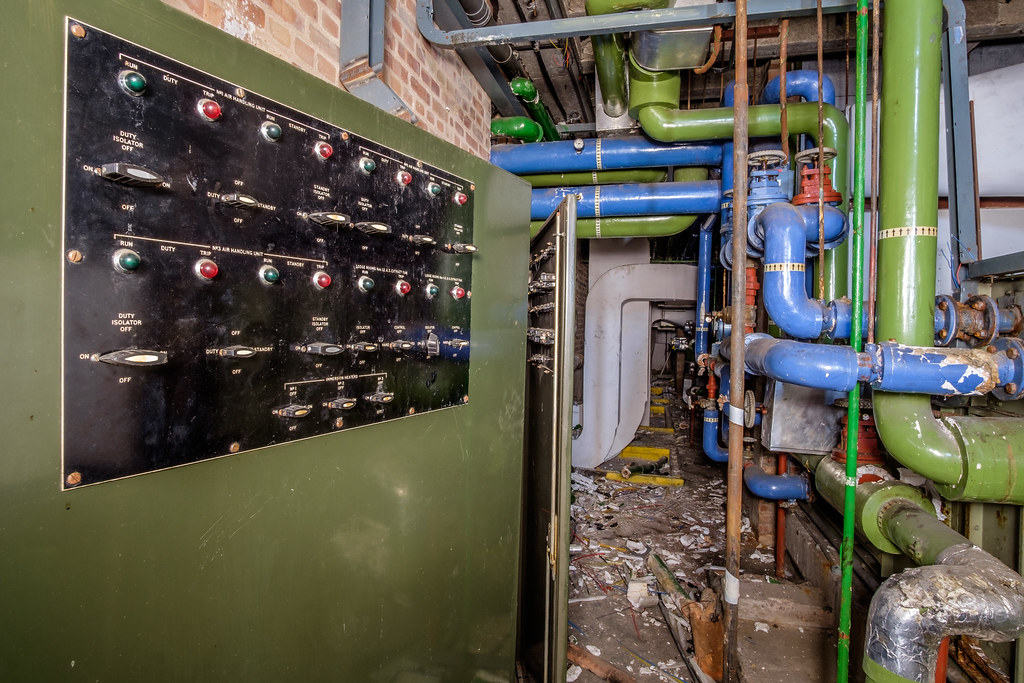 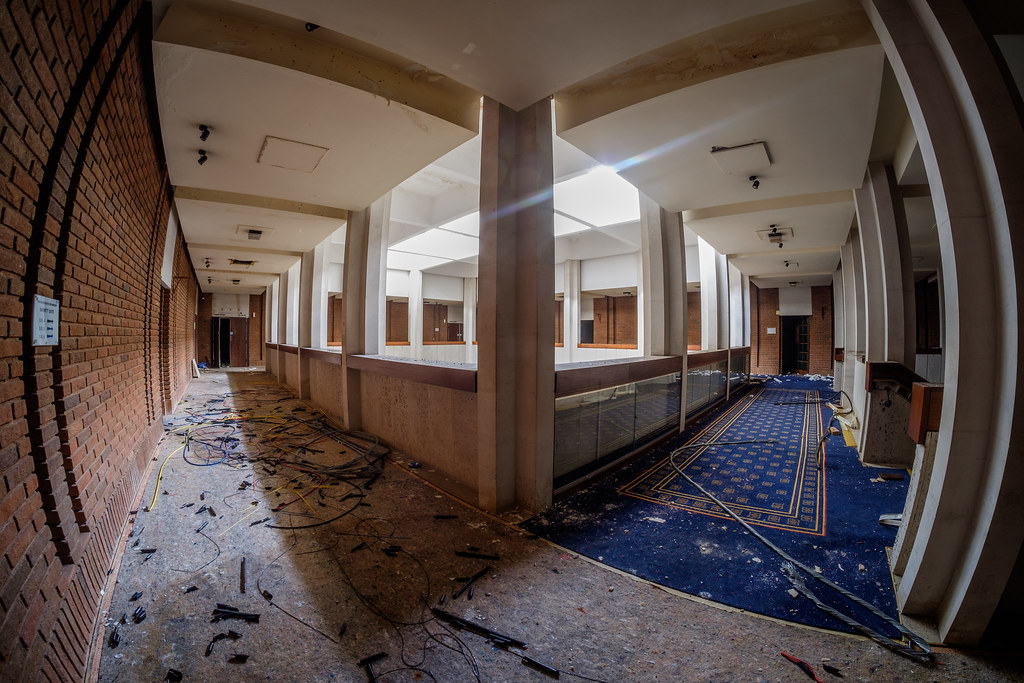 Was M W Bro some rapper I haven't heard of?
Not a bad place though that, sort of deco look & is certainly better from the inside than the out!

Masons mugged by metal monkeys, have the thieving scum no respect? Nicely done, Thanks

Some great shots there mate, especially of the staircases.
N

No little pinneys and brief cases left behind then??

What a strange building. From the outside I'd have said it was a gas pumping station but wow - incredible inside.
The architecture should be saved - I know it's not everyones cup of tea but still, better than 'special' listed concrete walkways and railings we have up in the North East..
Great that you took the time to photograph the pipework because I love old mechanical stuff.

Those masons must be loaded if they can simply jump to another building. Mind you this old one isn't very disabled friendly.

Quite an unusual building that. In one way I absolutely hate it but in the other it's actually really nice. Nice report.

Hugh's gotta be the recognised guru on this one!
Its definitely a marmite place, I think I both love it and hate it.
Either way, thanks for sharing such excellent photos.

I rather like this, some really cool stairs and ceilings shots you captured there

Even as a Freemason I never liked this building - more of a bunker than a Masonic temple.
You must log in or register to reply here.