I hadn't seen this one reported on for an absolute age, and I myself haven't explored a Stoke pottery since 2015 so being able to see this one was a nice little bonus.

William Henry Goss moved to the Falcon Works some time around 1870. In 1883 his son Adolphus joined the business and was a key figure in developing the souvenir trinkets the pottery produced. The works was extended between 1902 and 1905, and before William died in 1906 he handed over the business to two of his other sons, Victor Henry and William Huntley Goss. In 1913 Victor Henry died in a riding accident leaving WIlliam Huntley in sole charge of the business. He wasn't interested in seeing it expand so neglected it and it fell behind the times in terms of progress and in 1929 the business was taken over by Cauldon Potteries who continued using the Goss name. That same year Goss were an exhibitor at the British Industries Fair in Birmingham and listed as manufacturing Ivory Porcelain, Teaware, Preserve Pots, Souvenirs and Art Pottery. In 1934 the works was renamed Goss China Co. Ltd. and later the business was aquired by Harold T. Robinson who also purchased Cauldon Potteries and many heraldic china producers. The Goss factory closed in 1944.

Post closure, in 1956 the moulds and engravings were purchased by the Lawley Group Ltd. and by this time the Falcon Works belonged to Portmeirion Potteries Ltd. whose factory is located adjacent to the site. In 1979 the two remaining kilns and the surviving warehouse/workshop range were given listed status. In 1985 the Goss name was revived by Royal Doulton.

In 2002 Portmeirion applied for part demolition of the listed buildings to construct a new small factory and visitor centre on the land. This application was later abandoned and in 2011 Portmeirion sold the land to a company called Connexa.

After a series of fires on the upper floors the stairs have been well and truly barricaded off so only the ground floor of the workshops is explorable now - although looking at the state of the flooring up above through the many holes, it would appear that isn't such a bad thing. What is nice however is the beautiful bottle kiln building - I've only ever seen the collapsed one at J.H. Weatherby's up close so to finally see a lovely pair of them was pretty awesome. 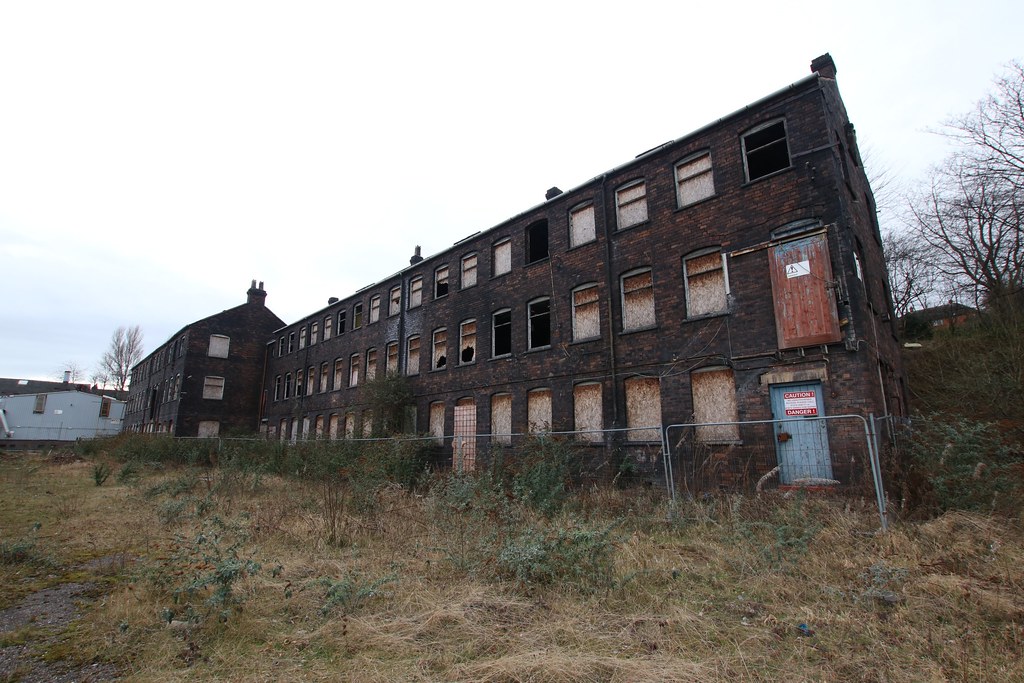 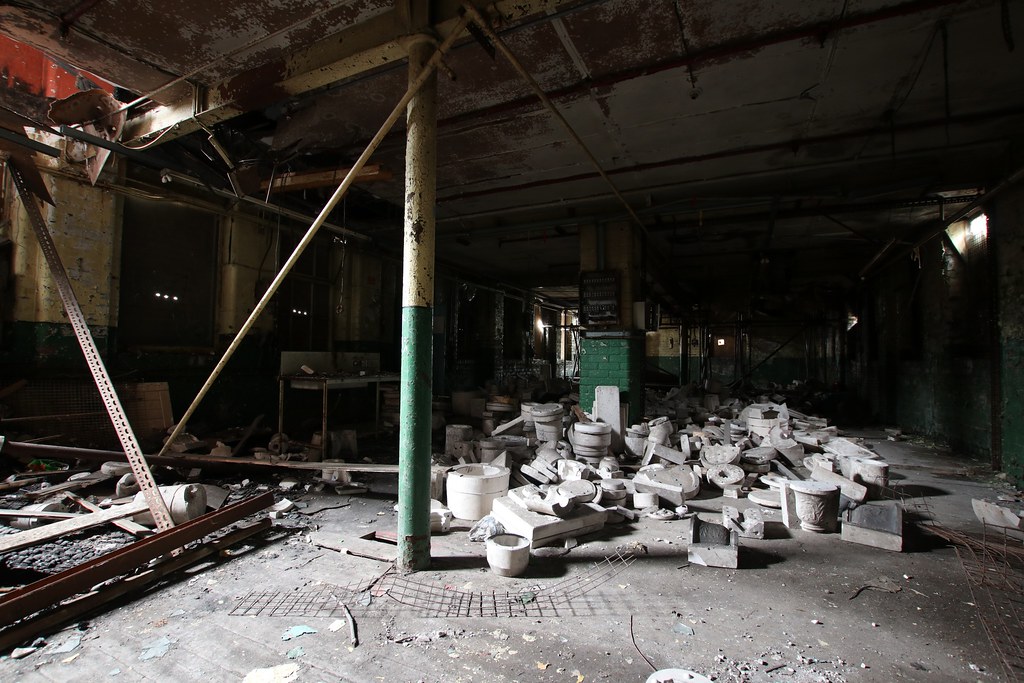 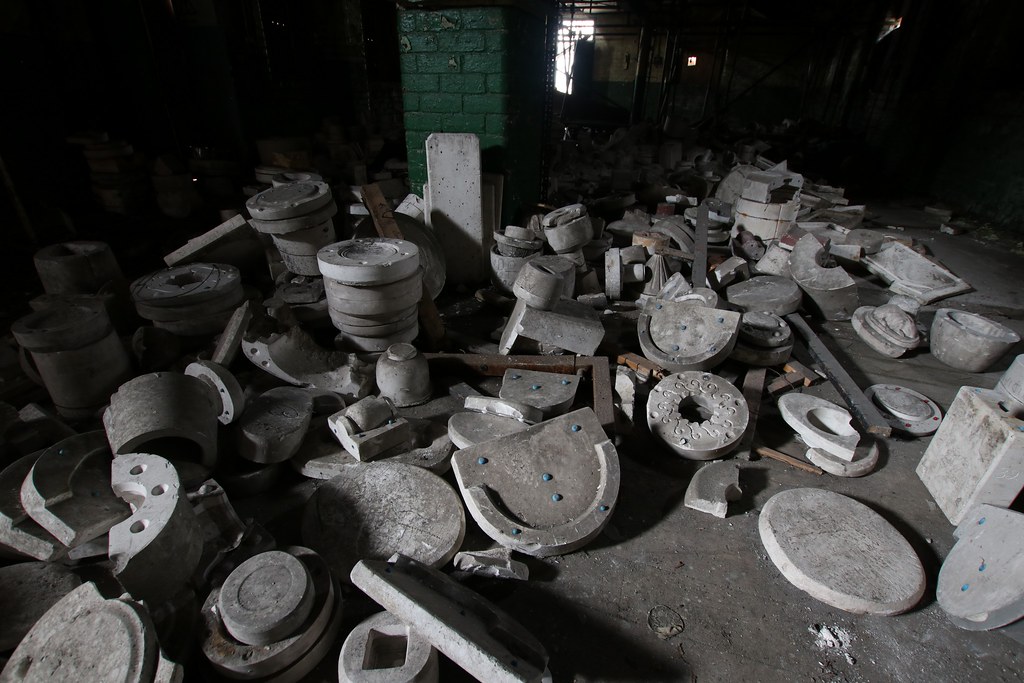 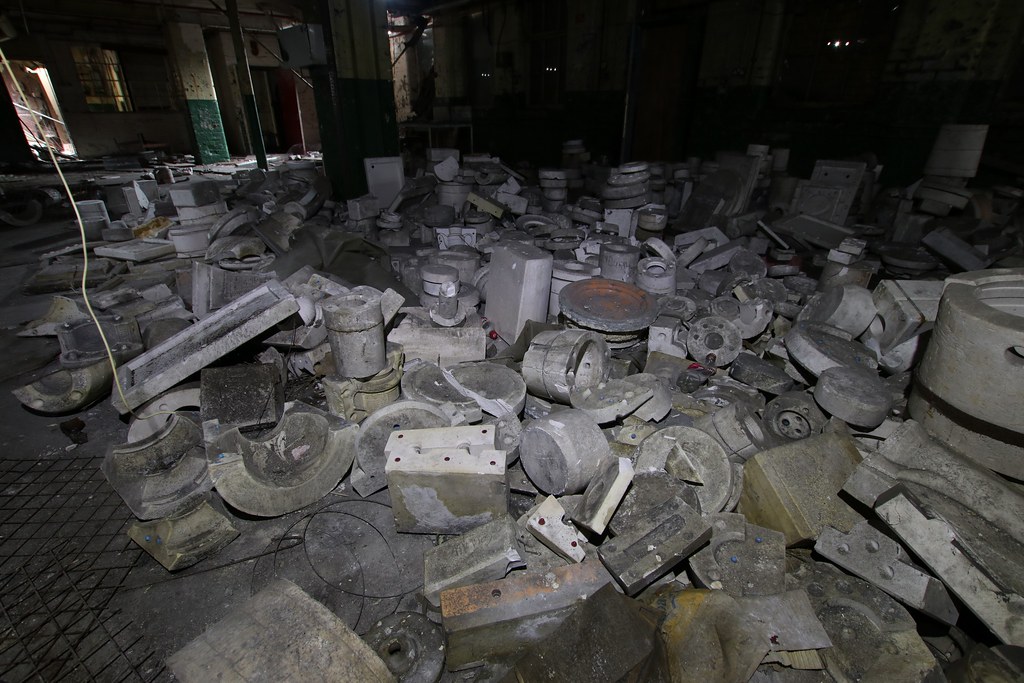 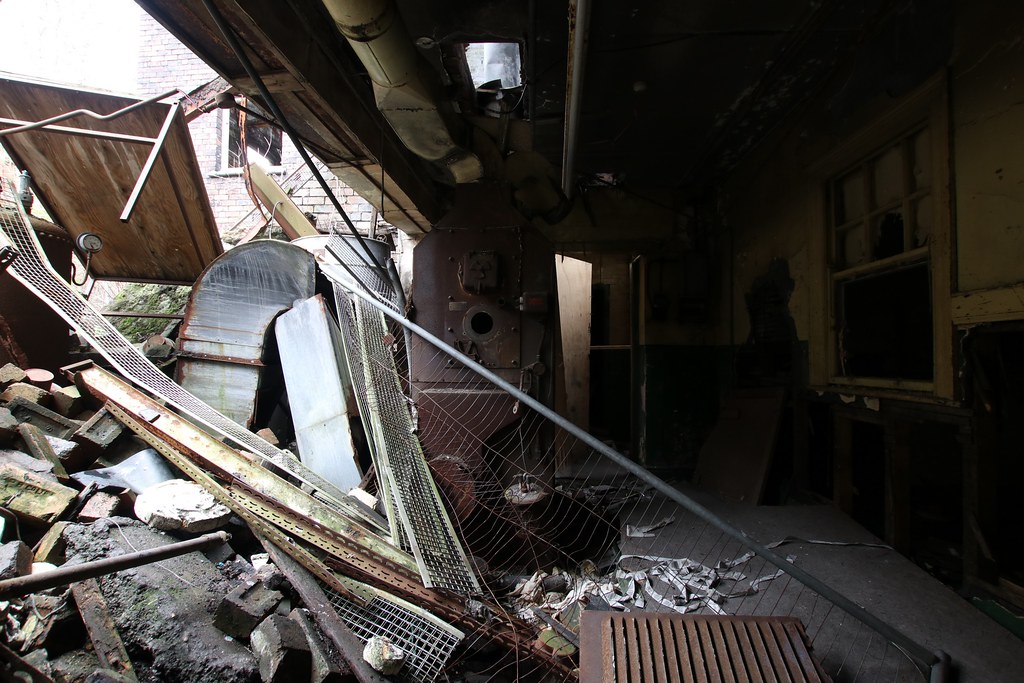 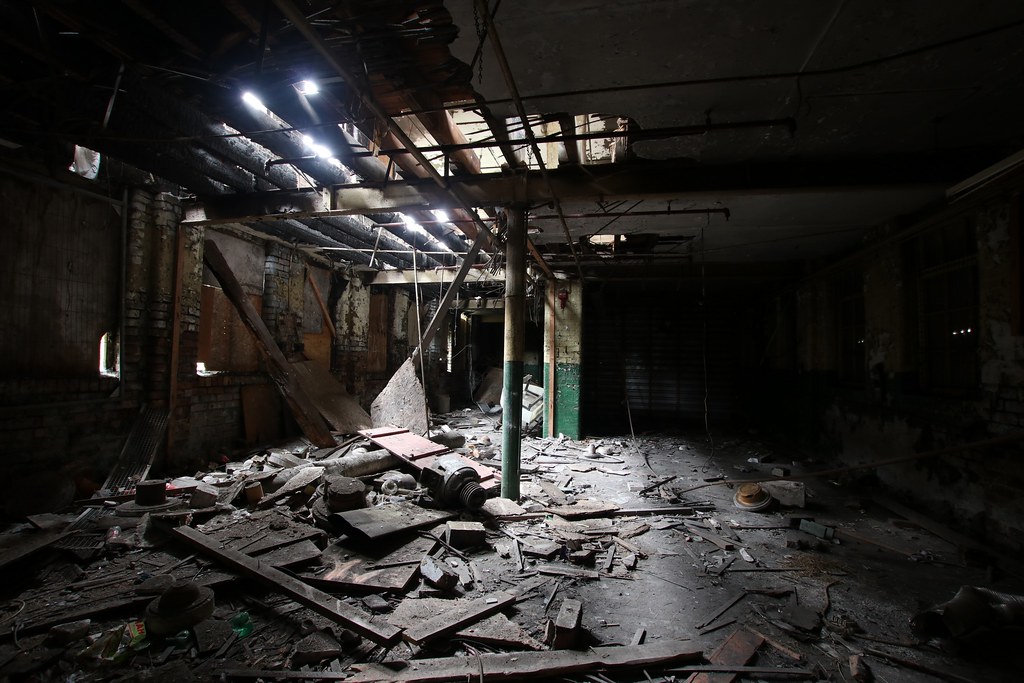 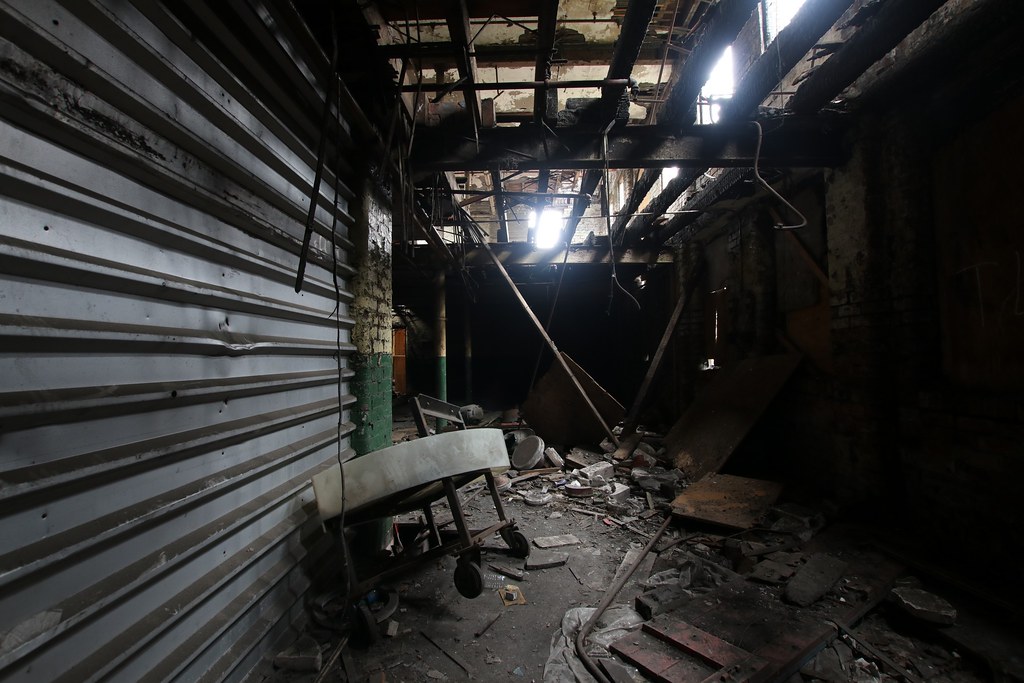 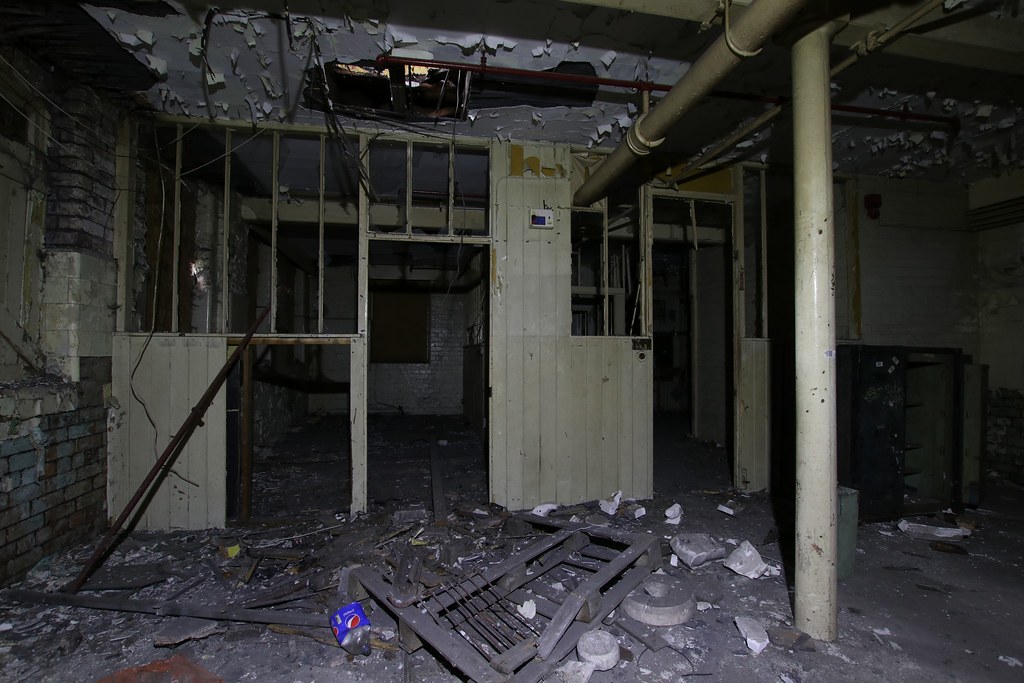 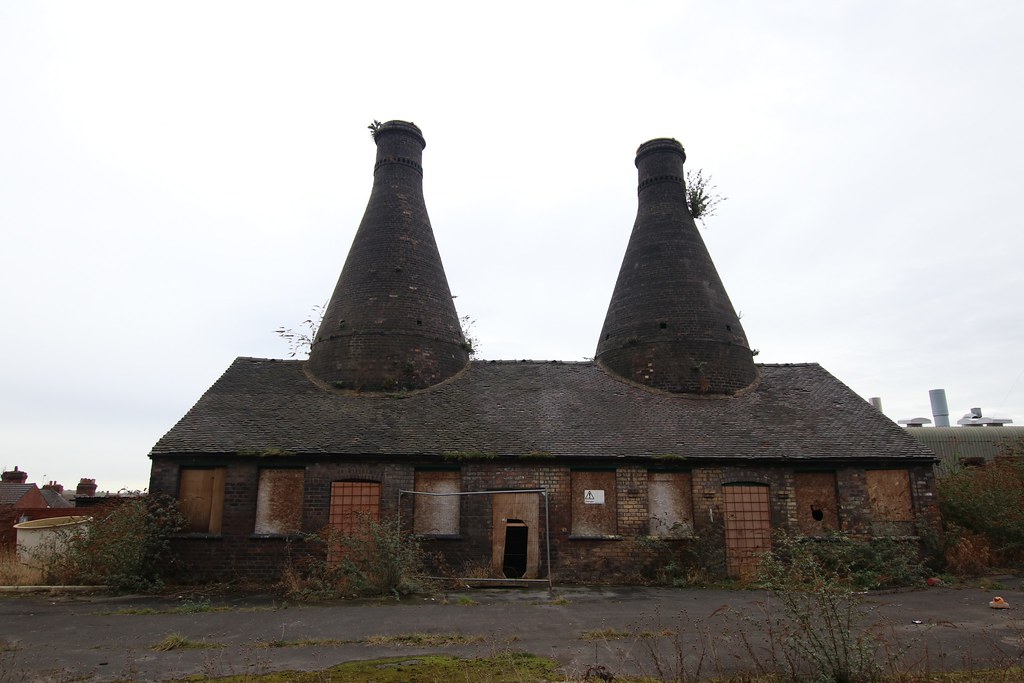 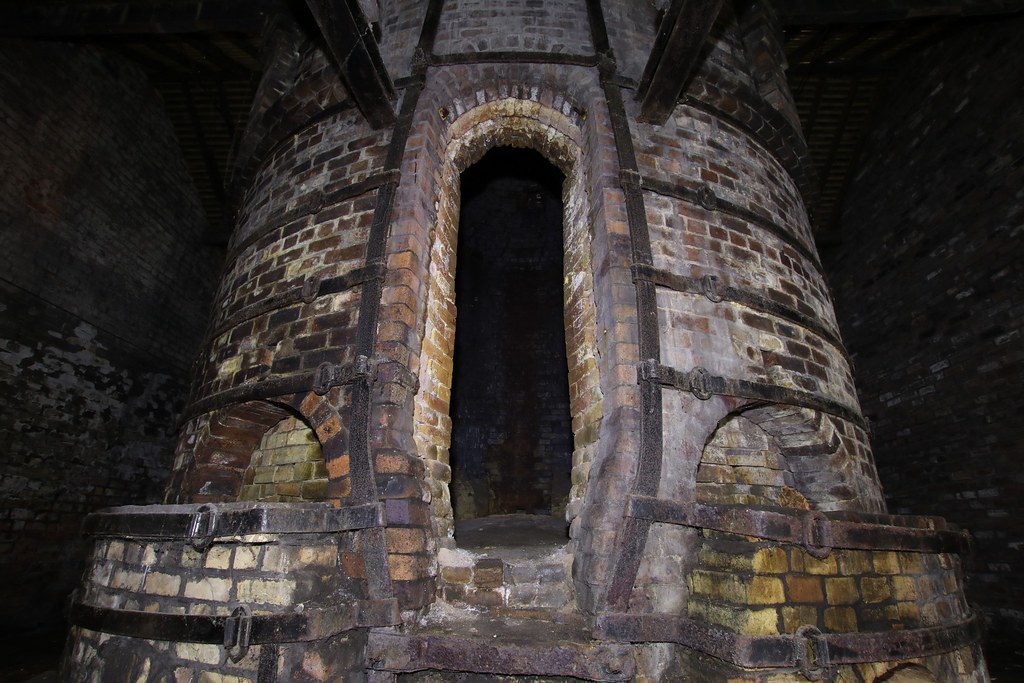 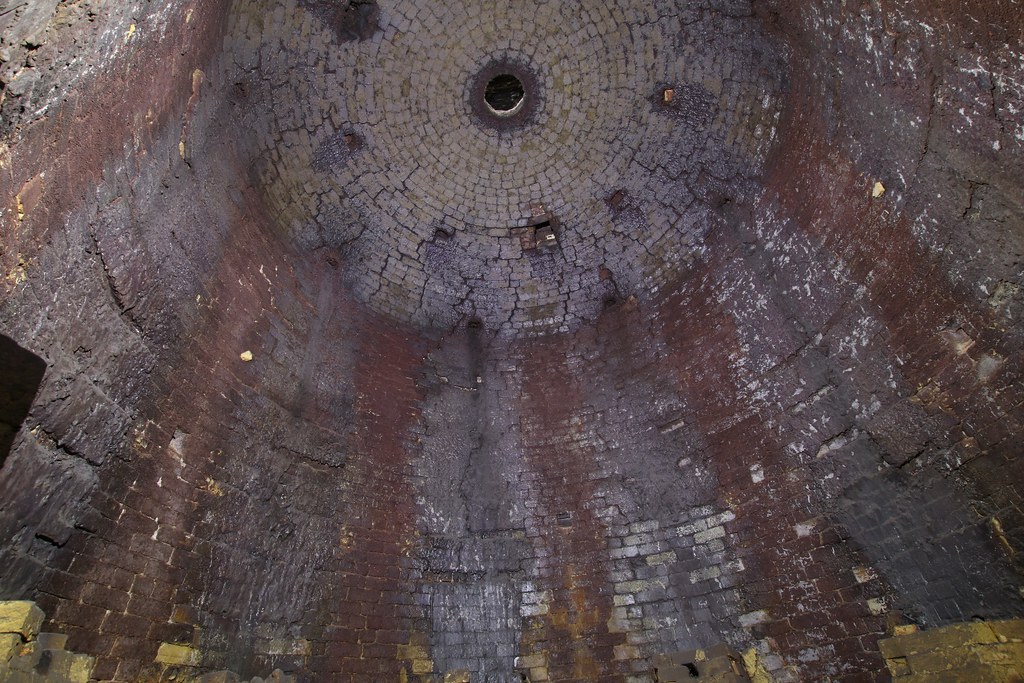 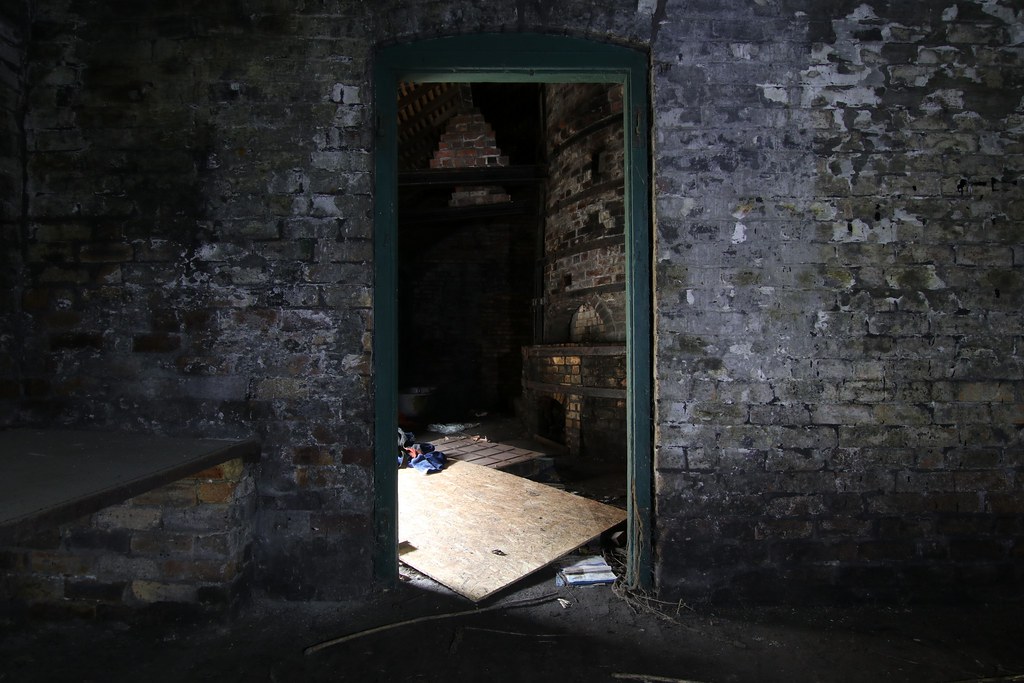 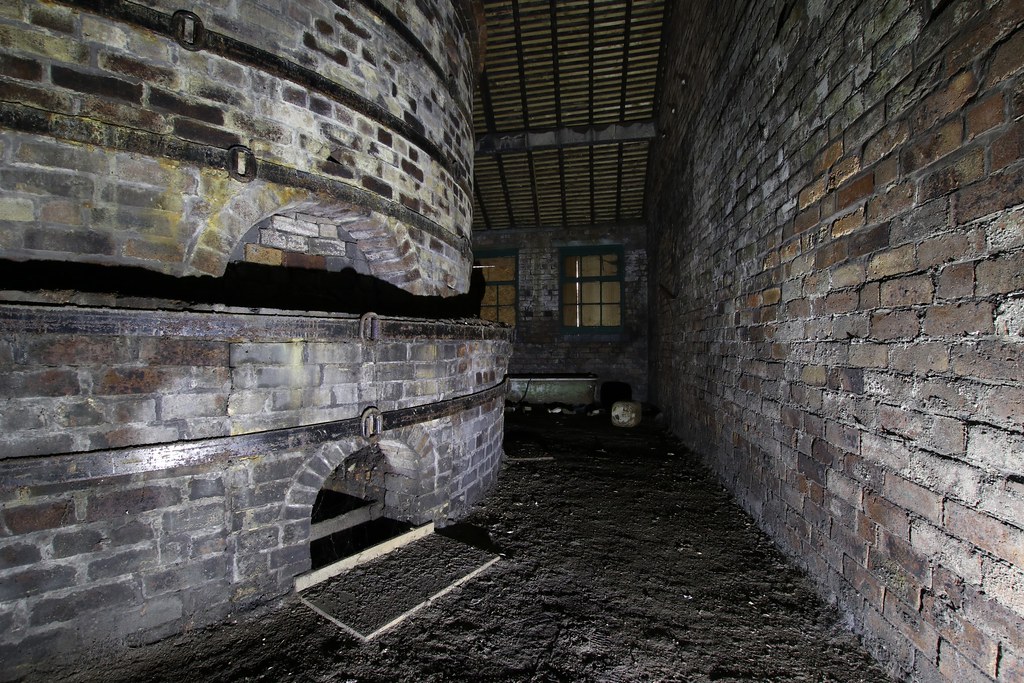 Nice work and as you say those kilns are a rare sight
Cracking explore.
F

Loving those shots inside the Kiln housing !!

Nicely done, another Id like to get to
You must log in or register to reply here.