This one was a bit of a hidden gem that seems to of kept off the radar tbh.

Found by my partner in crime in the for sales we thought we would have a quick look at this while passing without much hope, & were surprised to find this accessible.

Even more to our amazement was what laid inside . Along with pretty much all the original features right down to the collection box, the place appears to of been used as a woodwork & steelworks workshop of some kind.

Fortunately whoever was using this had been sympathetic to the original features & the original paint was immaculate.

Anyway this is now sold with people in resident which I guess is a good thing but I would be interested to know what their intentions are as I imagine there is only so much that can be saved if this is to be made into a domestic dwelling.

In 1798 a group seceding from the Presbyterian church, q.v., met in a small chapel on the site of the present building.The chapel was described at the time as a "neat place of worship" and was built and fitted up at the expense of Mrs Jane Corrie nee Yate, and was opened on the 8th February 1798. In her old age the chapel was put in the hands of trustees and was enlarged and re-opened on 17th February 1813. This first chapel was replaced by the chapel in the photograph, at a cost of �2000 and opened on 15th April 1846. The chapel had seating for 600 worshippers. On Census Sunday 30 March 1851 there were 130 worshippers at their morning service and 184 at their evenng service. In addition there were 70 children at their Sunday School in the morning and 90 in the afternoon. The chapel was renovated in 1892. The congregation subsequently joined the United Reformed Church. The building was still in use until recently. It has now closed and an application for change of use was lodged (2008-9). The chapel was put up for sale in 2018.

A bit rushed as always (seems to be a theme of my explores) but hope u enjoy what I got. 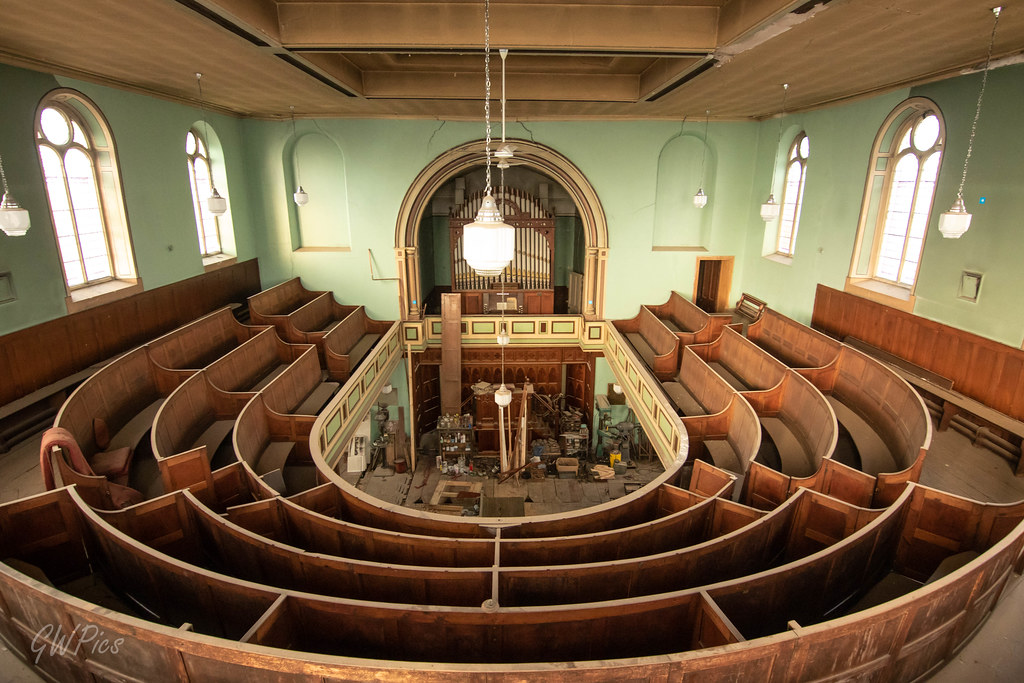 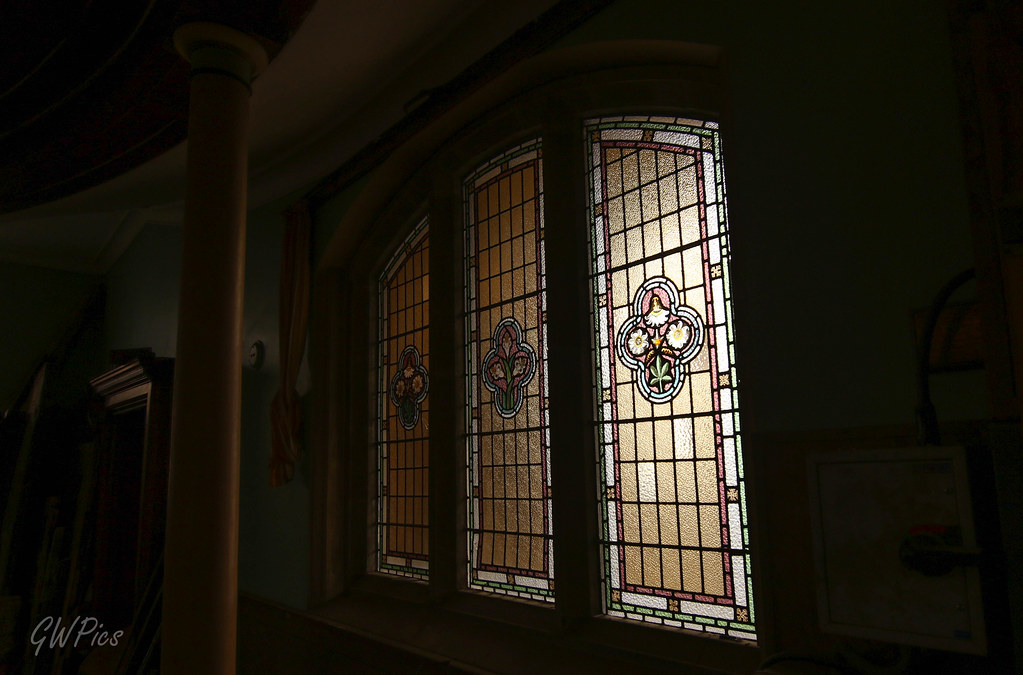 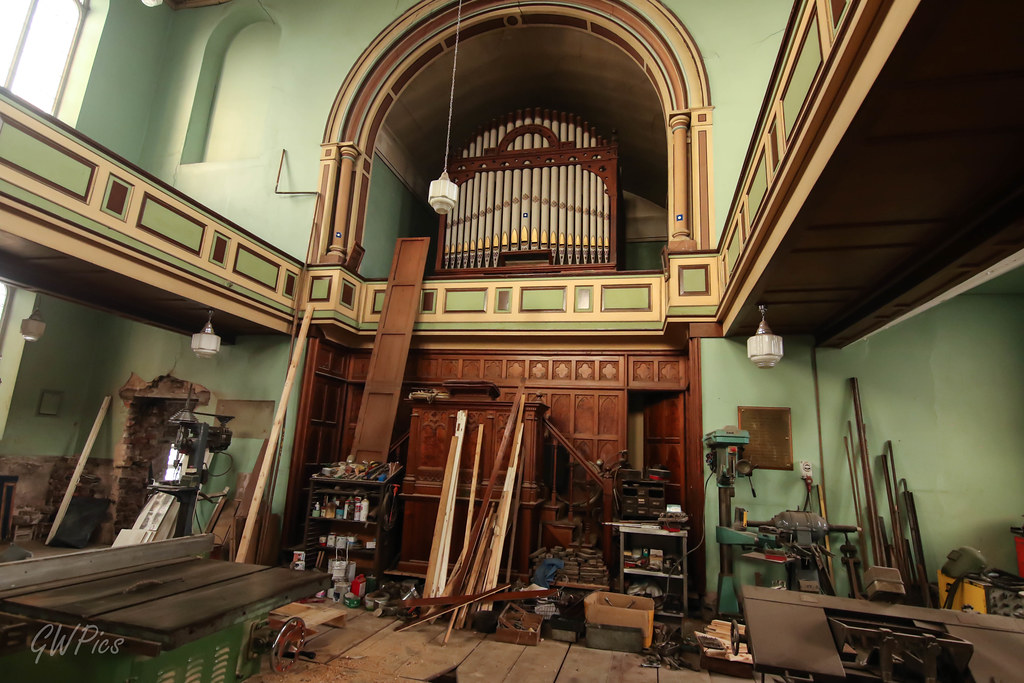 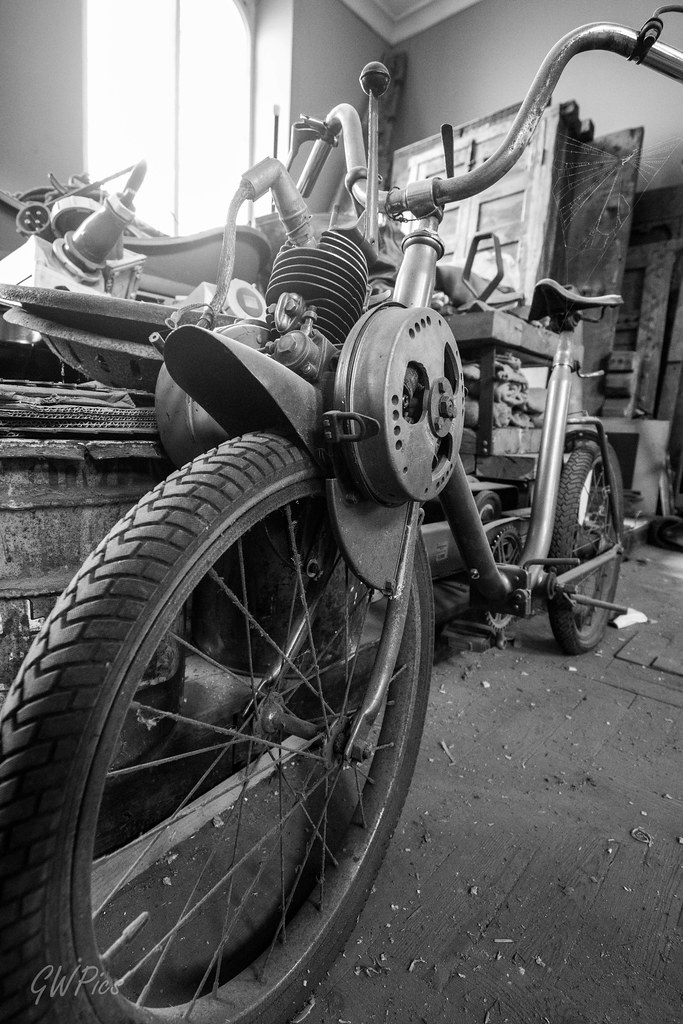 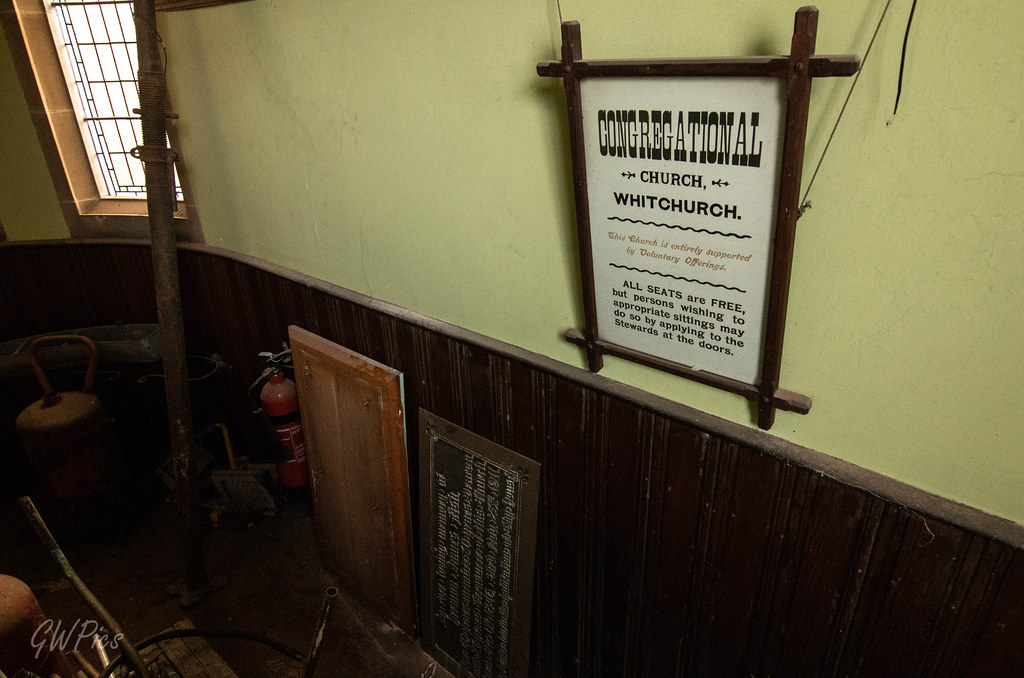 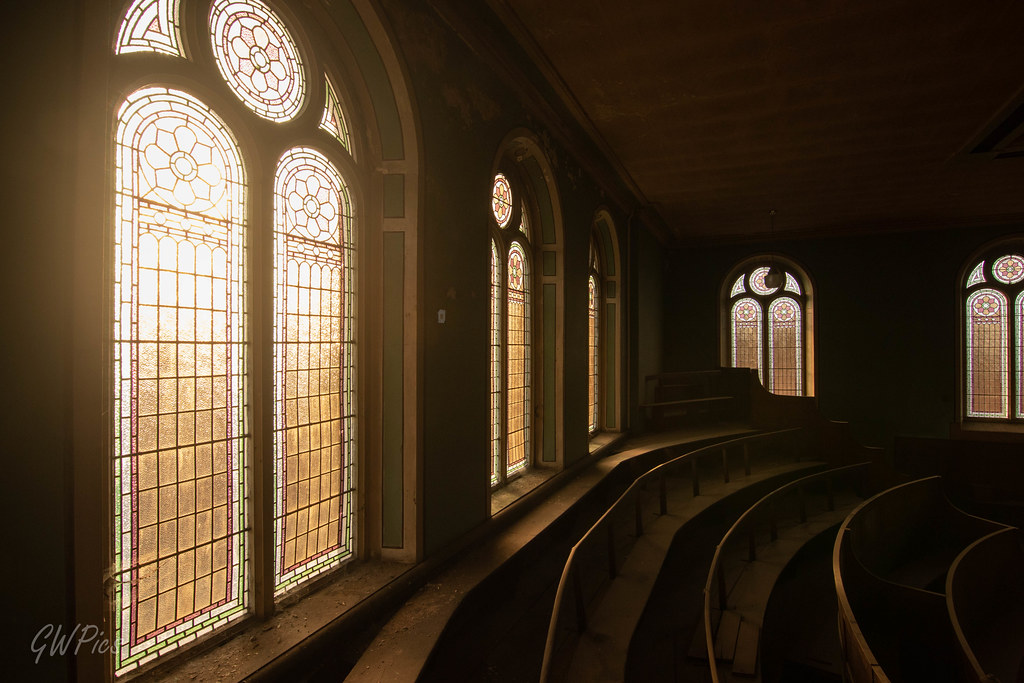 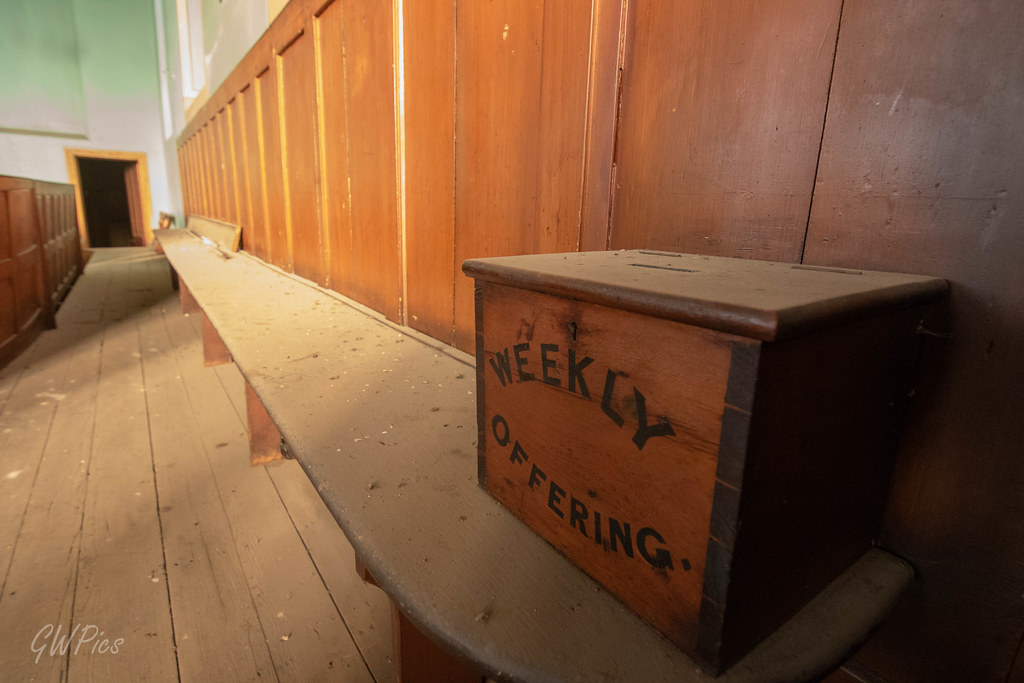 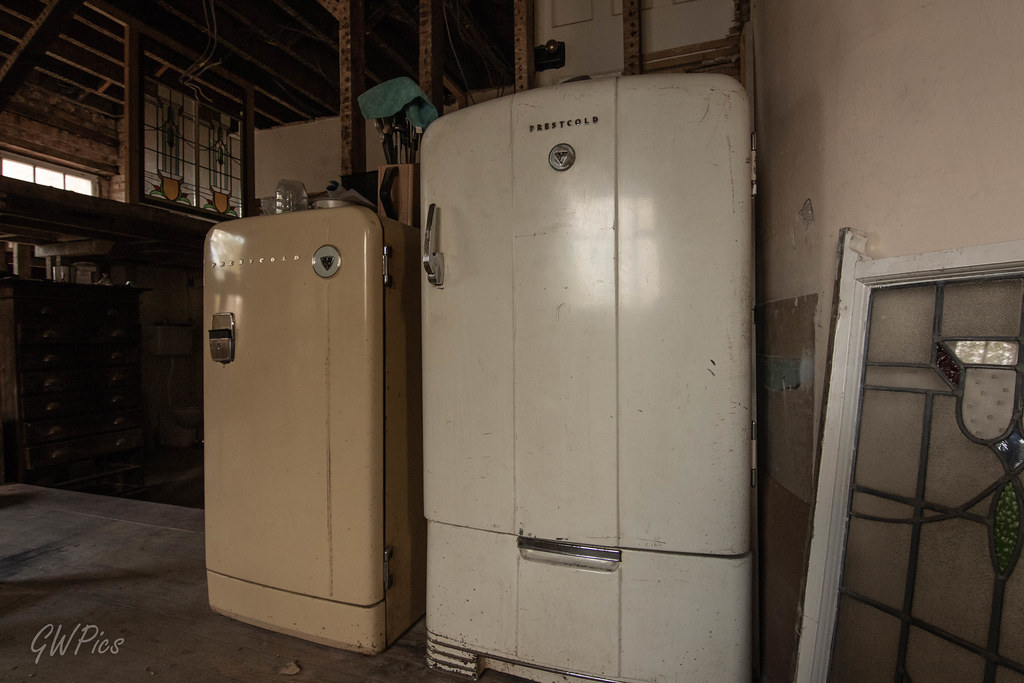 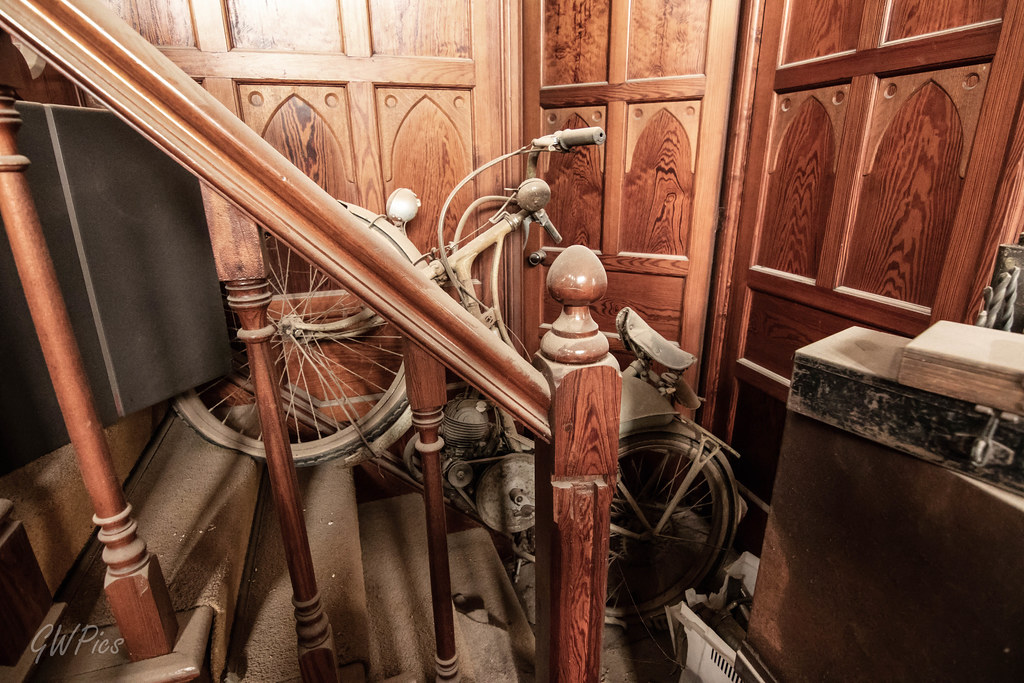 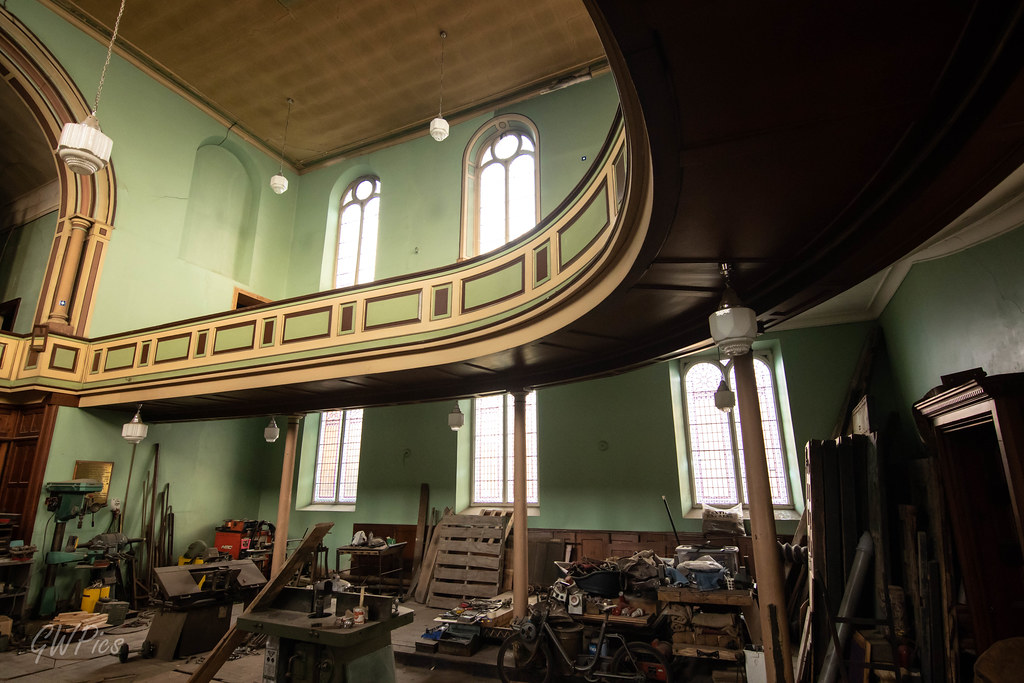 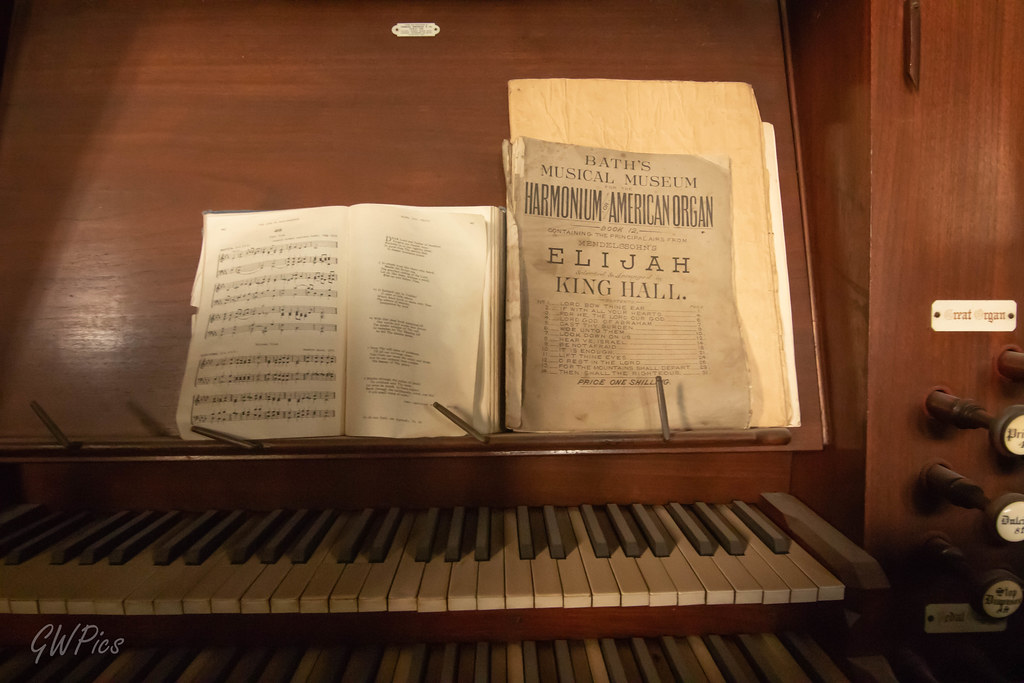 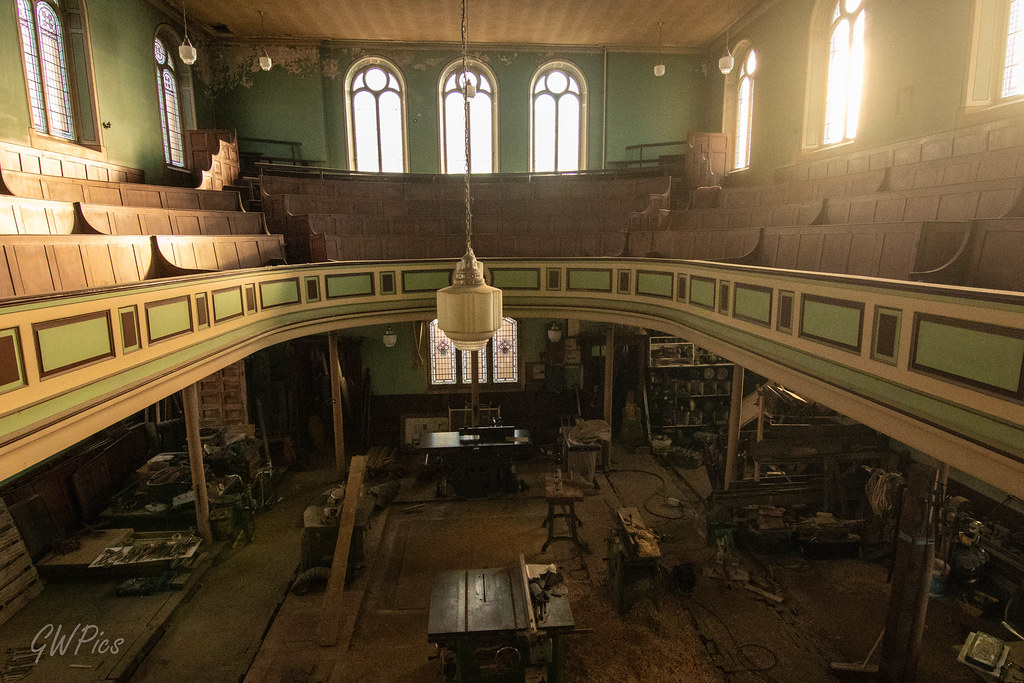 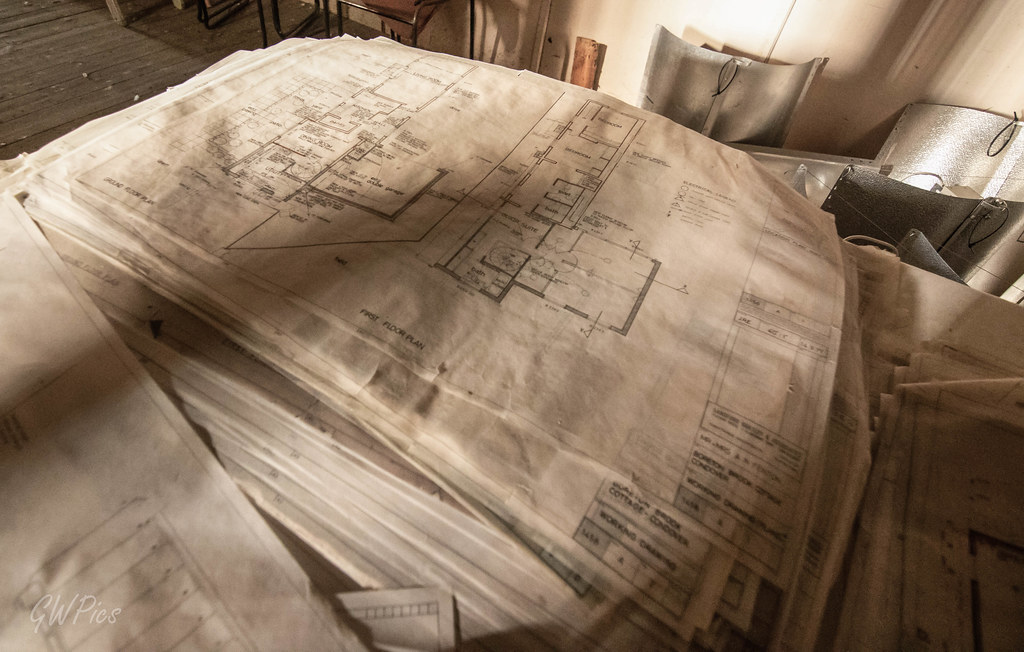 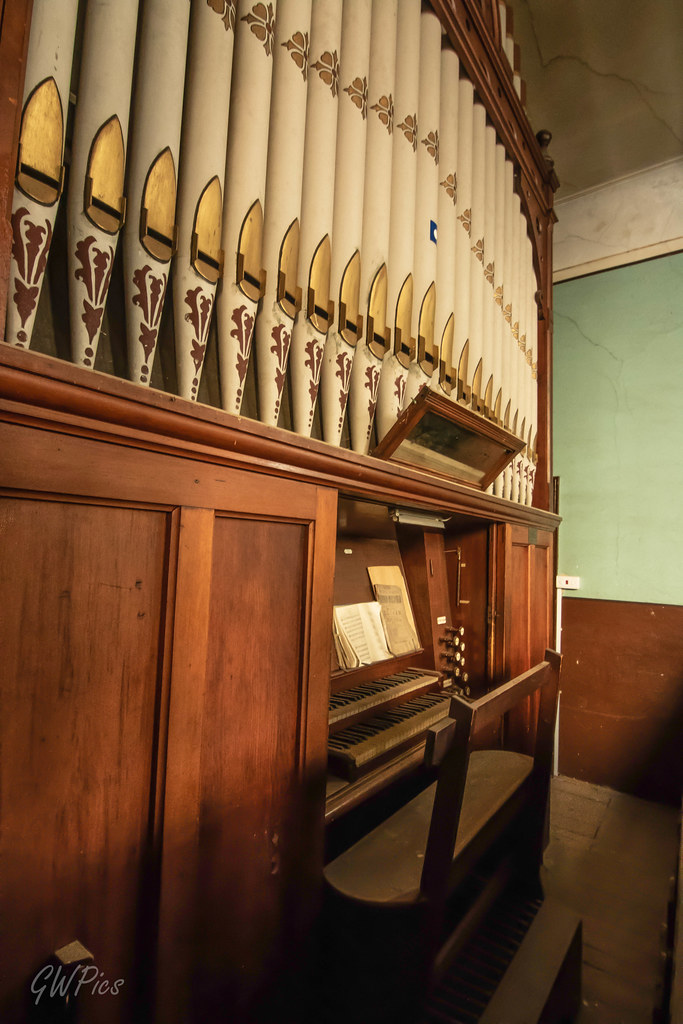 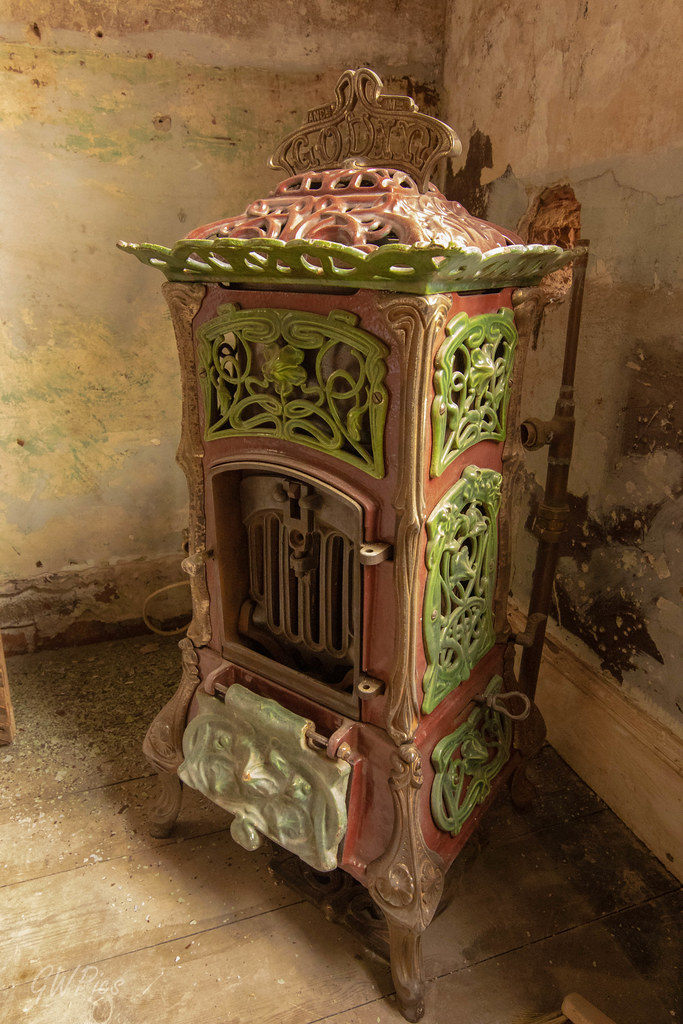 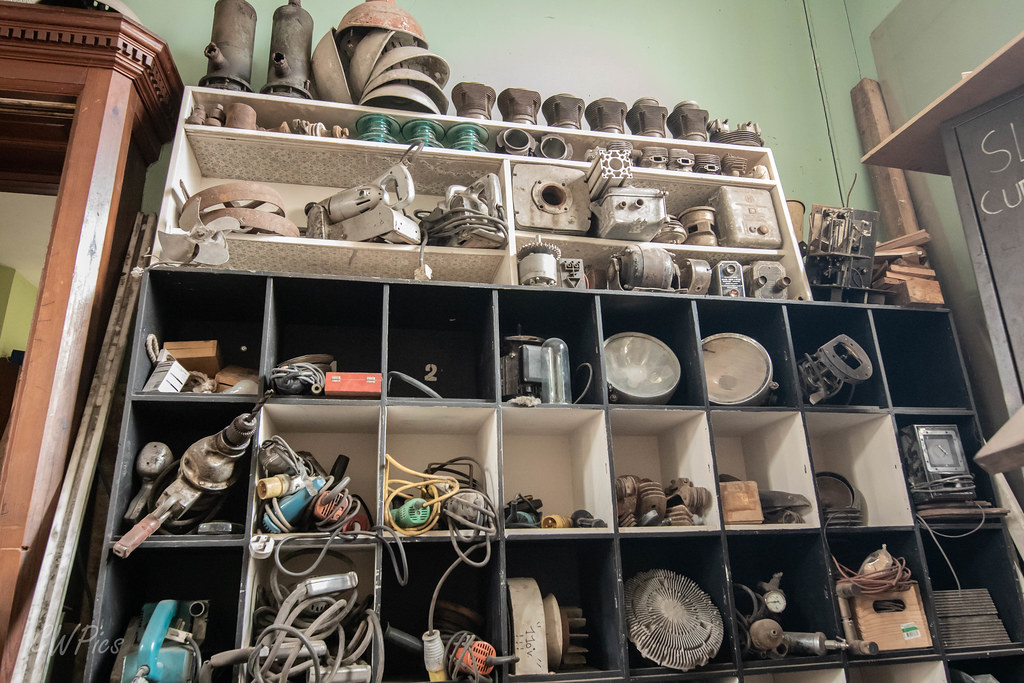 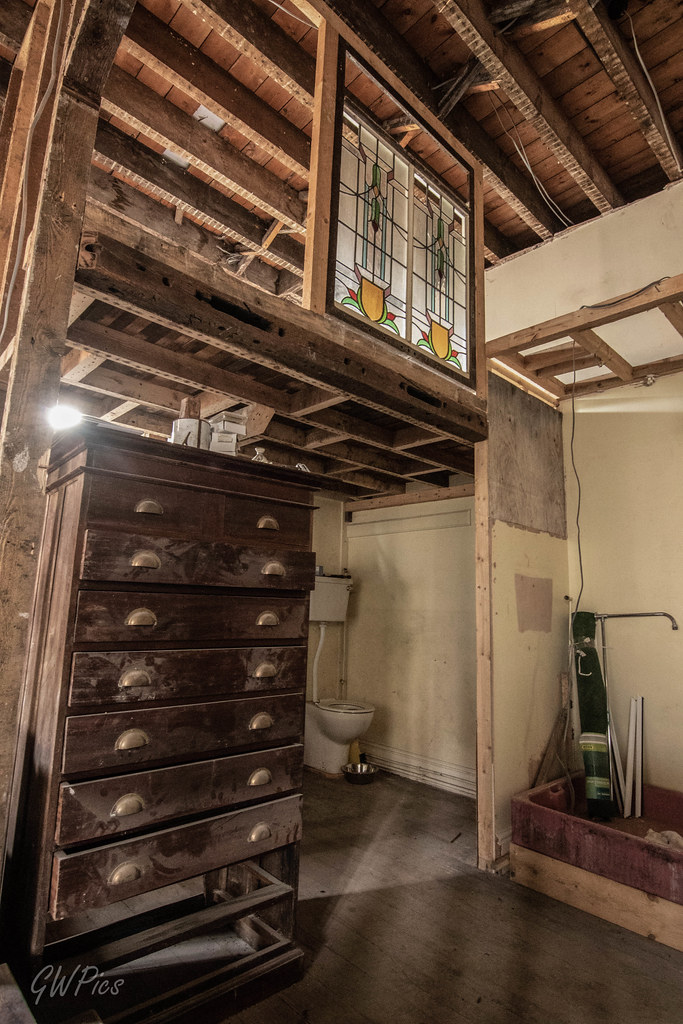 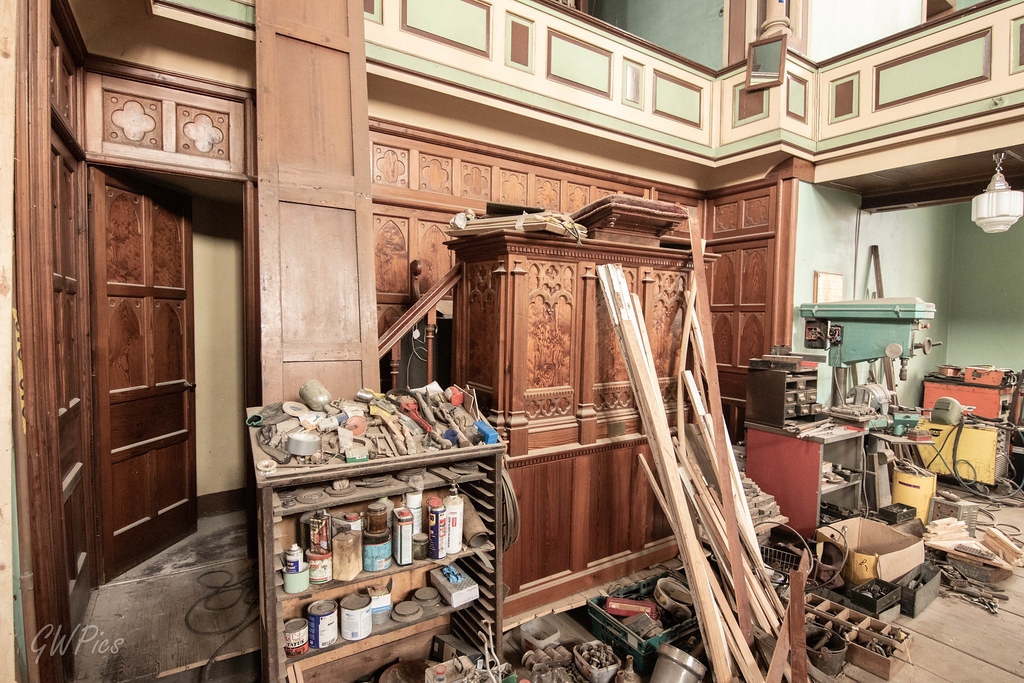 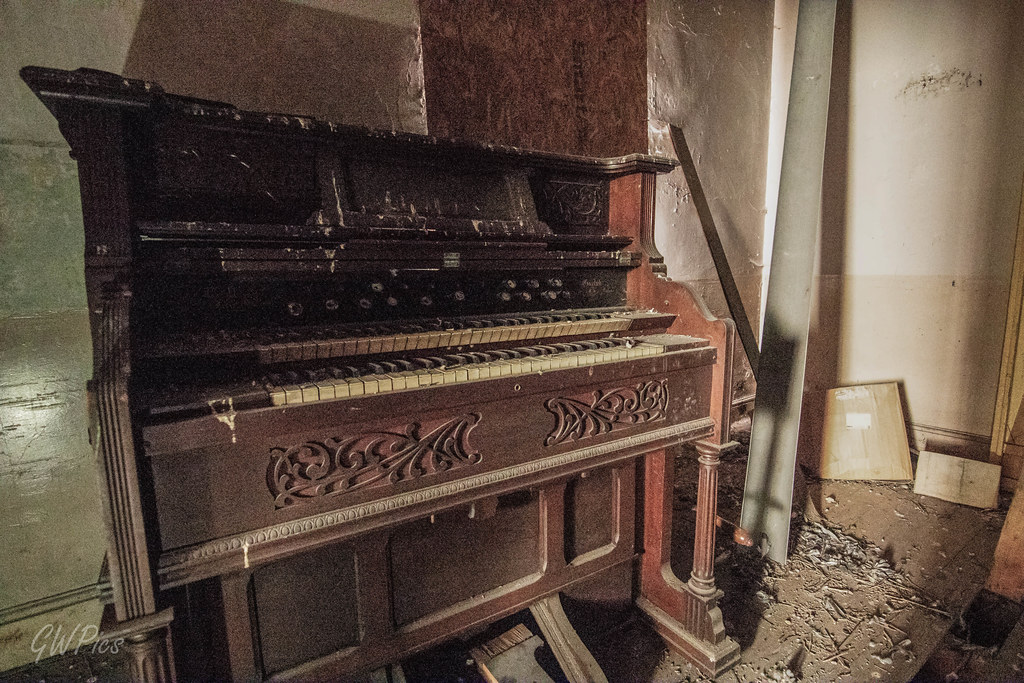 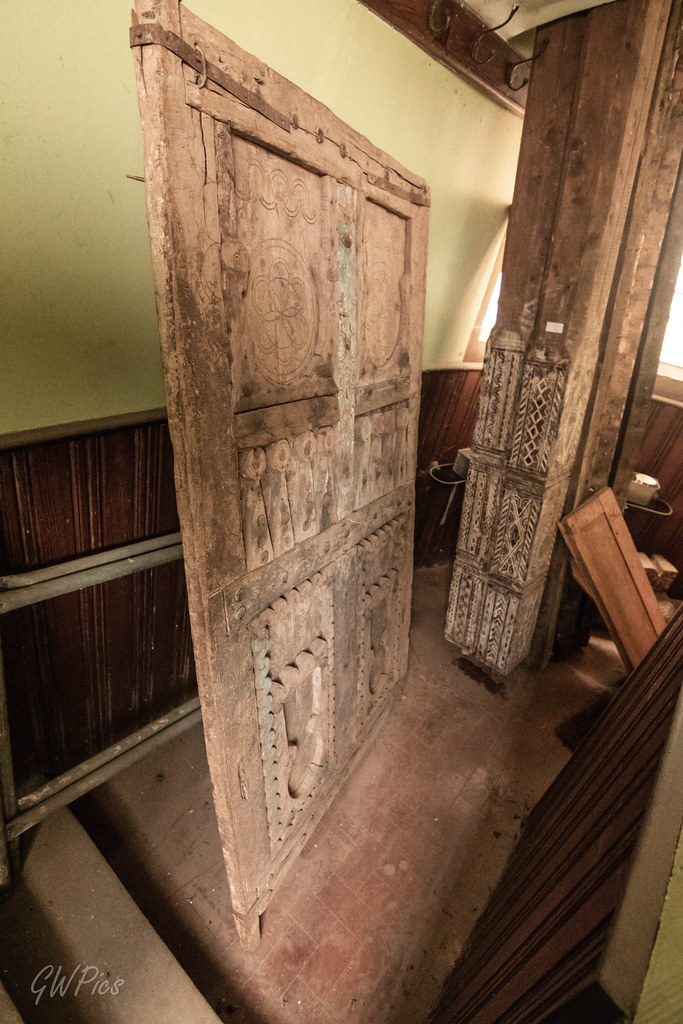 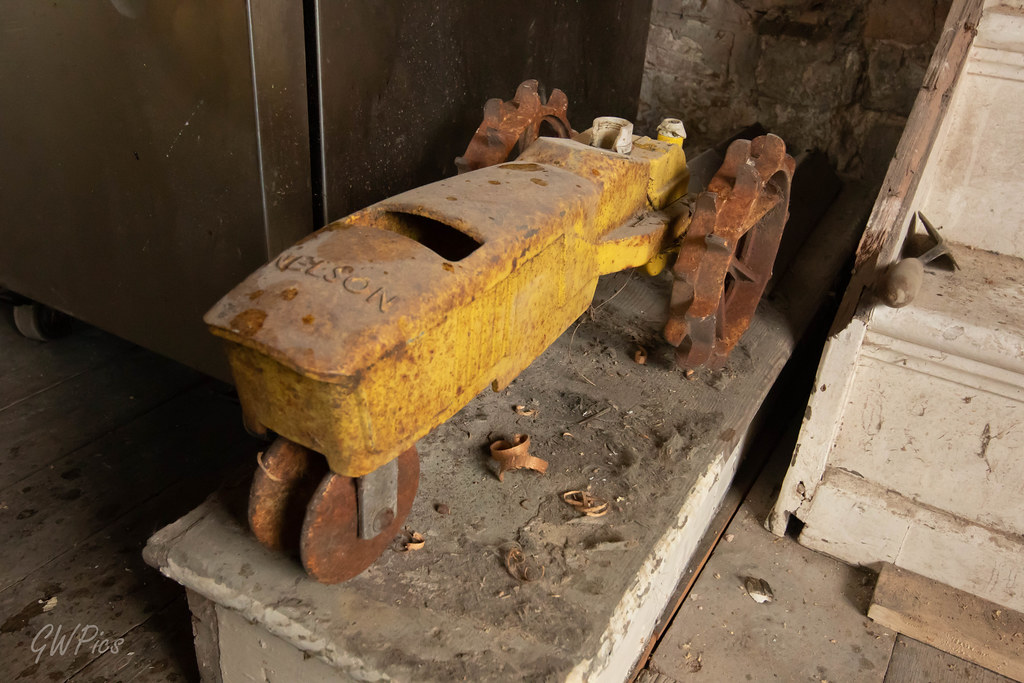 Thats all for now

The motorcycle is a restoration project just waiting to happen. Nice furniture in this church but needs some Beeswax.

Hugh Jorgan said:
The motorcycle is a restoration project just waiting to happen. Nice furniture in this church but needs some Beeswax.
Click to expand...

Yeah there is the other on the alter steps too, they are unusual "fold up cycles" that have petrol motors bolted on driving straight on to the tyre. Im no expert but they look like a ww2 adaption to me!
D

BikinGlynn;361485 Im no expert but they look like a ww2 adaption to me![/QUOTE said:
Very common on the Continent - where the min age for riding power assisted cycles is lower than in UK. Stuff in here is much later than WW2 and these are quite modern fold-up frame cycles. They fold for storage in your apartment, carriage on trains and parking in specialised parking bays etc.
Click to expand...

Some lovely stuff in there. Things taken from many different eras and obviously part of someone's collecting habbit (that's an intentional joke btw..)
You've caught some lovely photos in the church - I hope the owners manage to keep that feel going.

Nice one man, seriously, nice. Some quality shots there.

Thanks we had some great light in there which helped!

Beautiful that and nicely shot sir

Very nice indeed.
You must log in or register to reply here.