Intro
After not having done a Industrial explore in a while, it was nice to see a rather old and unusual factory building. The building is located in an area well known for the hat industry of a previous era. We had never intended to visit here, thinking it was redeveloped, until we gained info on its condition.

The Building
The building itself was built between 1820 and 1830. The hats produced here found themselves all over the world, producing "Billycock" hats often seen within the slave trade as well as military head wear and more common hats such as flat caps. With the decline of the industry the building now sat dormant. Originally due for demolition in 2008 very little redevelopment has happened, unfortunately, now vandals have found their way here.

The Explore
Starting off early we made it north.
After a rather calm walk up a canal we made it to the building and hunted for an entry. Eventually once inside we spent a good few hours wandering about and almost falling through every staircase. With the building right next to a public footpath we had several scares and close calls.
Towards the end of our time inside, we heard clanging below us and a left.
Overall not a bad day out (Apart from the freezing rain). 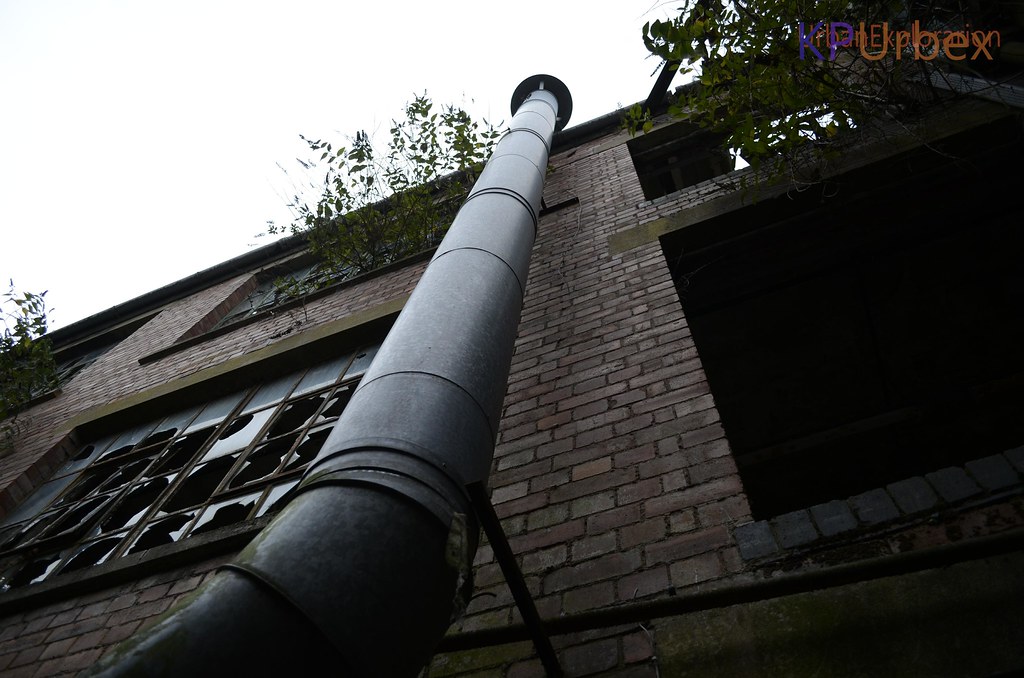 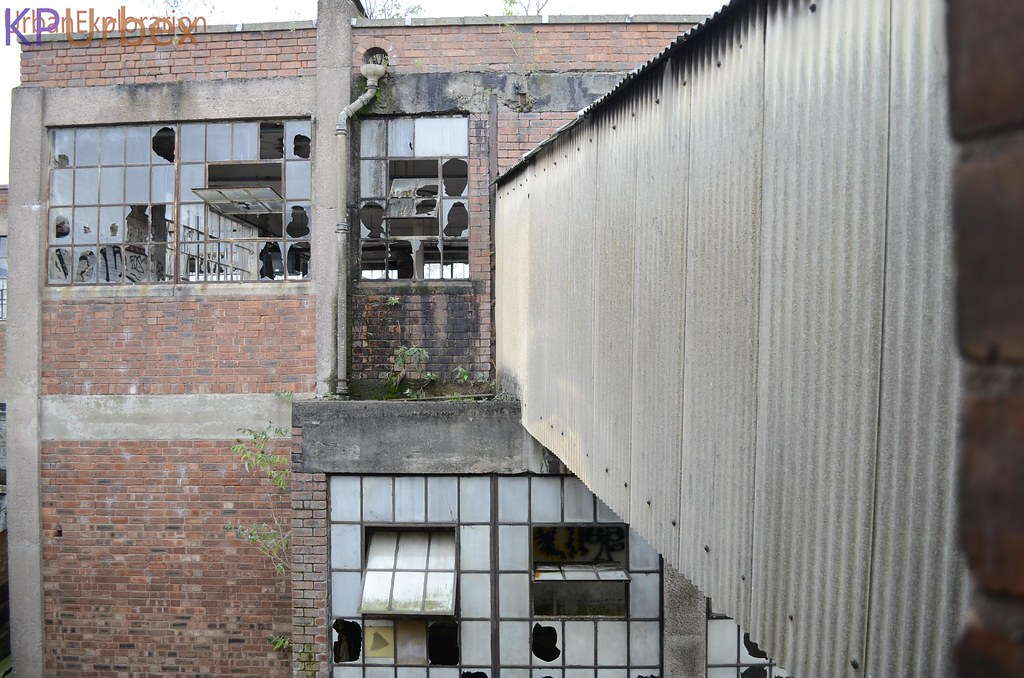 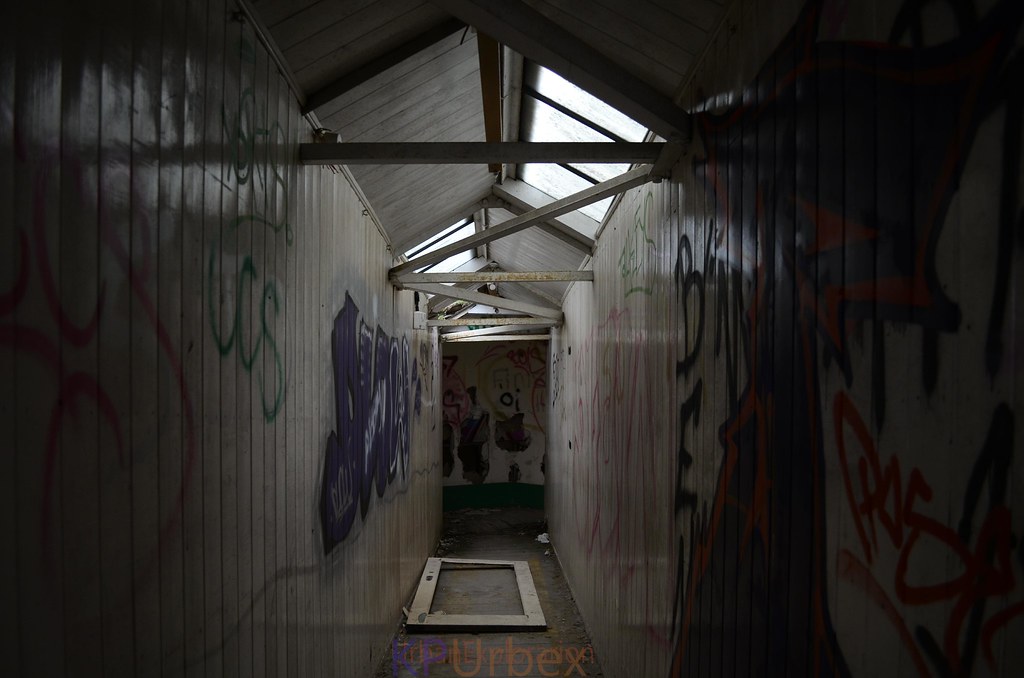 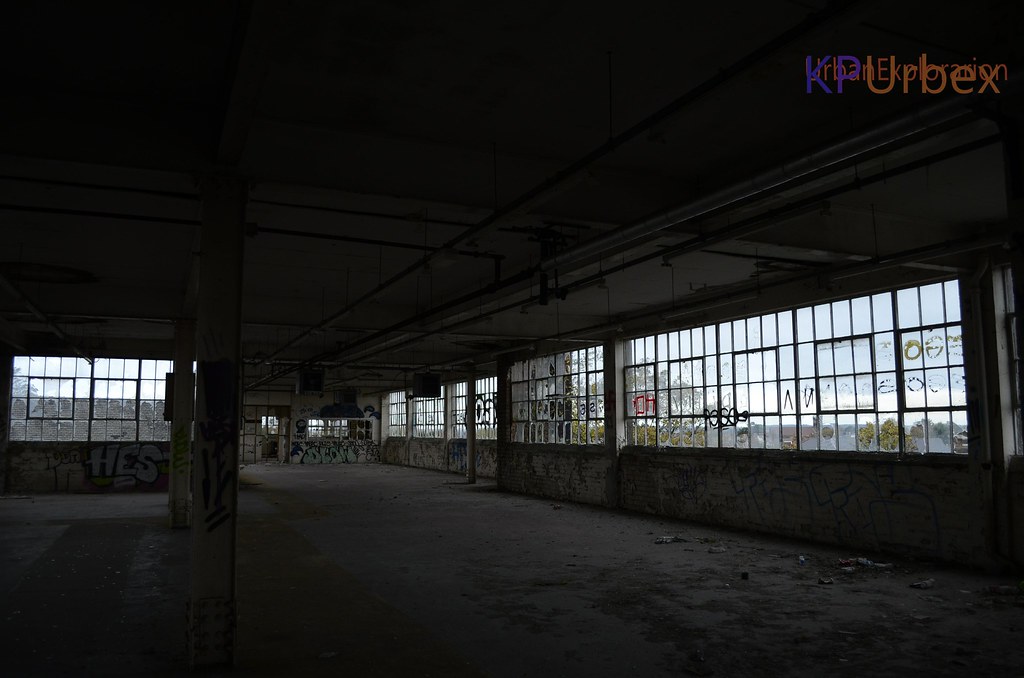 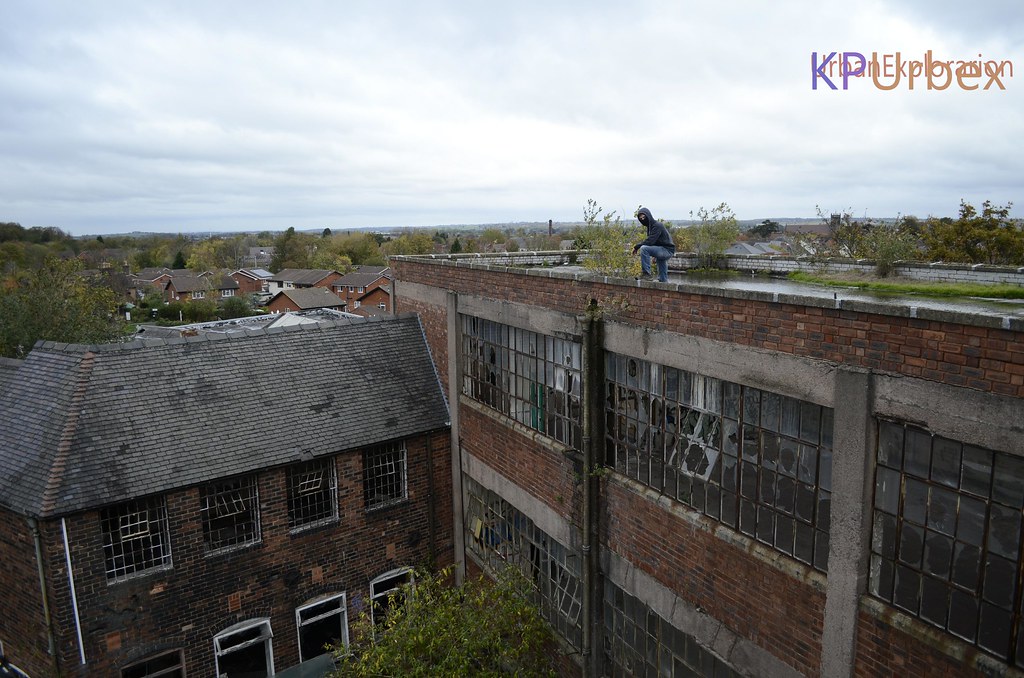 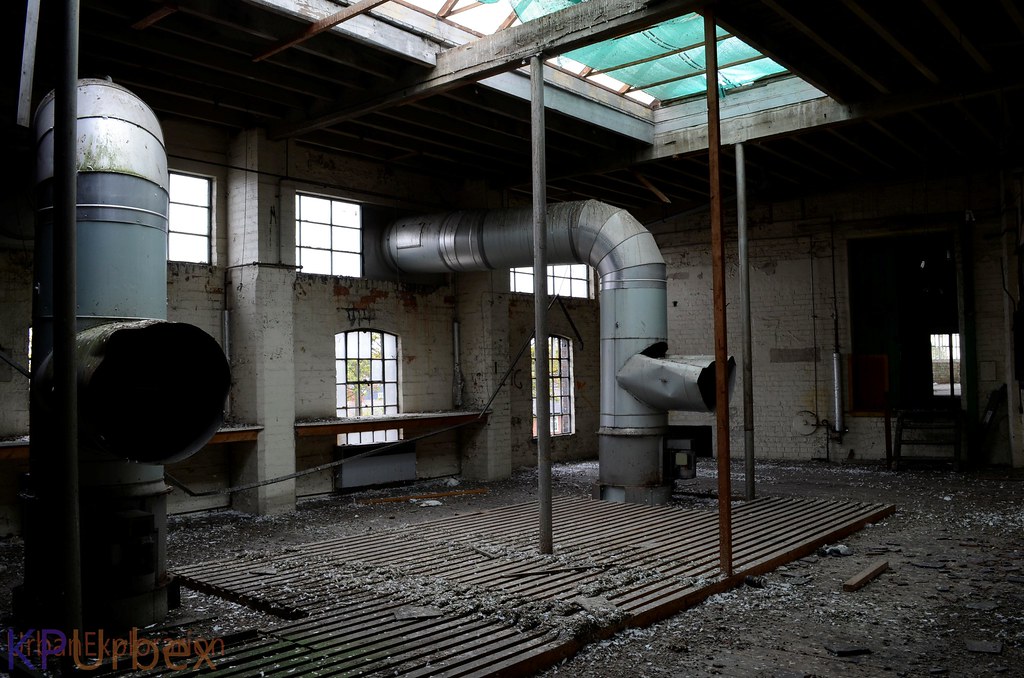 The_Hat_Factory_VendingMachines_KPUrbex by KPUrbex
Had to take multiple exposures and edit to get this shot. Vending Machines, also an unusual find.

Sorry for the short report. I was unable to get many good photos, quickly, without editing them.

Can't believe this is still here. Looks exactly the same as it did seven years back when I was there albeit with more graffiti.

Its one of the emptiest factories I've ever seen, properly cleared out.

mookster said:
Can't believe this is still here. Looks exactly the same as it did seven years back when I was there albeit with more graffiti.

Its one of the emptiest factories I've ever seen, properly cleared out.
Click to expand...

We had originally thought it was gone. Considering it has not been documented in a while we were rather surprised.

Thanks a lot man. There are far more photos which will be added over time.
You must log in or register to reply here.