It seems like this year we are ending up in a lot of places we've known about for a long time, but have evaded us until now. This massive facility features some great ruined industry and a top notch control room.

Winnington is the home to Brunner Mond UK chemical works, where soda ash is created. Polythene, the material used in many plastic items (e.g. plastic bags), was first made at the chemical works by R.O. Gibson and E.W. Fawcett in 1933, during an experiment that 'went wrong'. Most residents in Winnington were employed by ICI (Imperial Chemical Industries); however, many people now work in the town centre, with Brunner Mond still employing hundreds of people. Most of the houses built closer to the ICI plant were built by the company to house their workers. Winnington also has a combined heat and power station, providing electricity for Brunner Mond. The power station was demolished in 2007, leaving only the vintage control room behind.

To get the full jist of this place, you need to read @Speed 's selection of reports when it is was really special, which was probably the reason I added it to my map a few years ago. Nevertheless, it is still a very impressive industrial site and we are glad we finally succeeded in entry, which, I am 90% confident in saying, isn't possible anymore due to the inevitable demolition process beginning. Also need to thank @albino-jay for the assistance as I/we would have struggled without it.

We visited the site two weeks in a row but each time, due to ongoing demolition on Saturday and Sunday suprisingly, we were forced we go do other things until later in the afternoon when the space had cleared up. This is why we were unable to see the larger, red, rotary dissolvers that lie in the largest building on site, simply because the sun was setting, and without a car, you need to rely on the poor bus timetable to get home, which had it's final running at 5.30pm. It was agonising to see a gaping entry into the largest building, but knowing that if we went in to explore it, we'd be kipping in the ash filled property over night.

On the way in 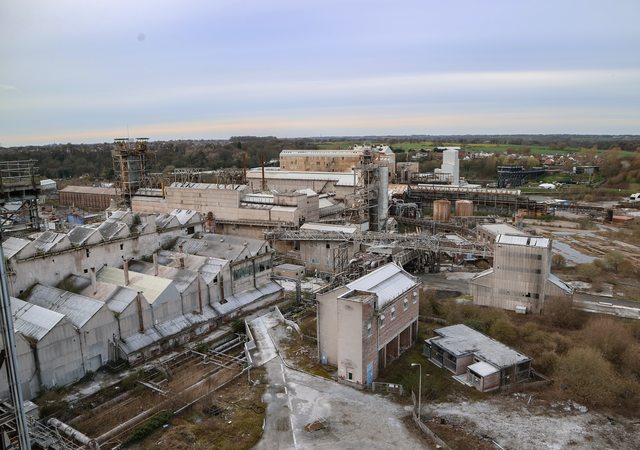 A few external shots. I found the outside really photogenic although the buildings are all naturally ugly 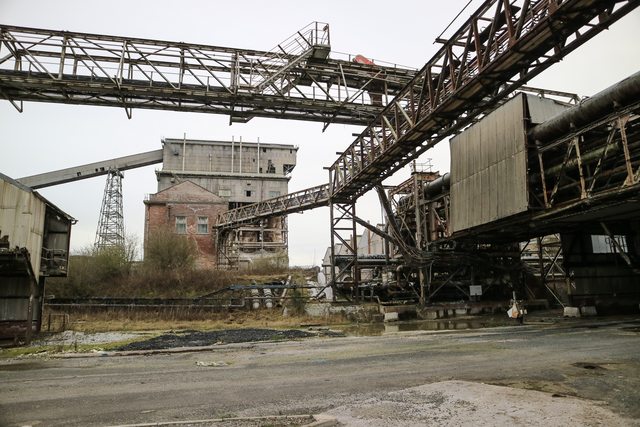 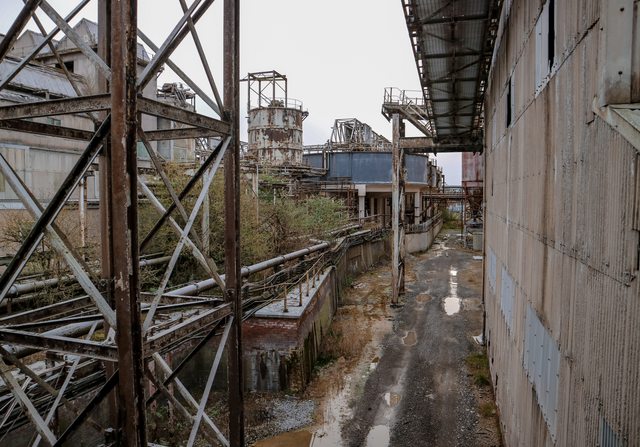 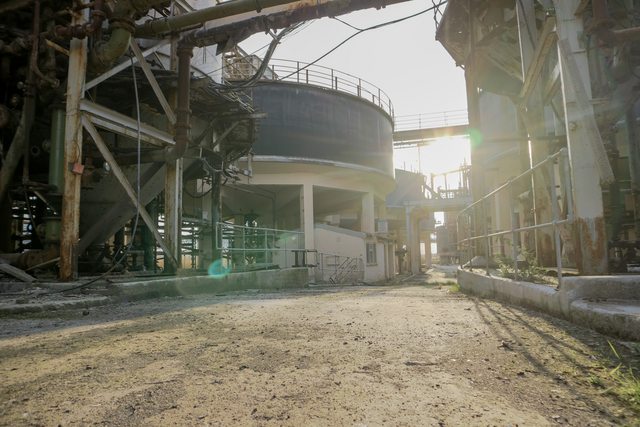 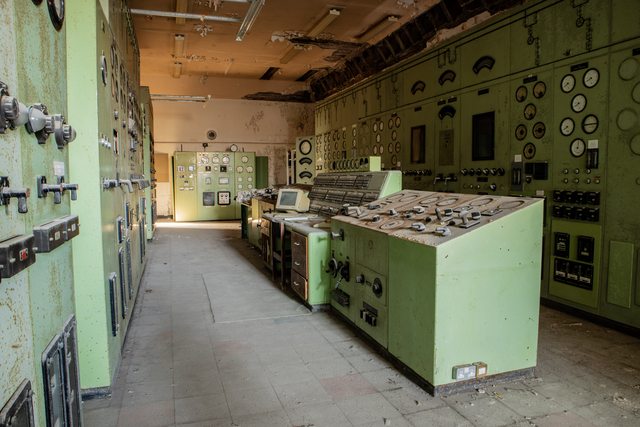 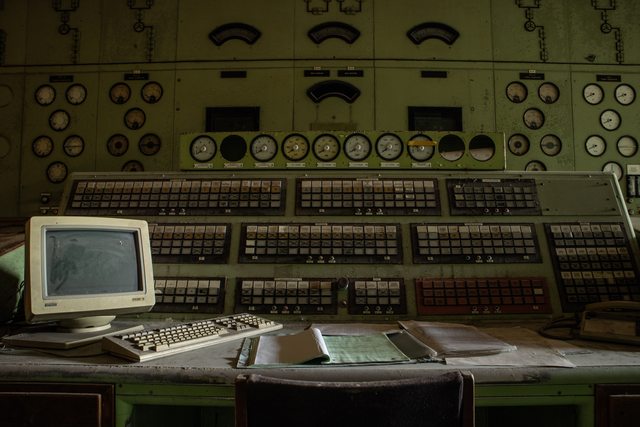 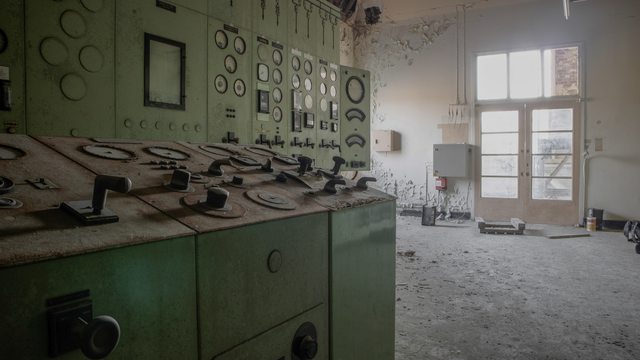 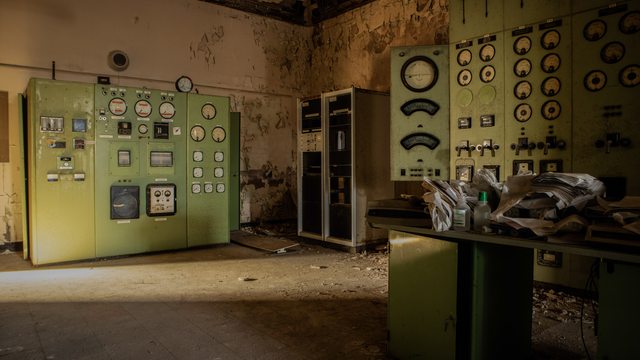 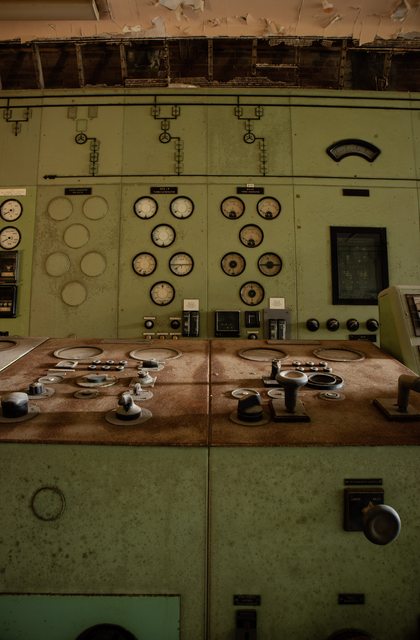 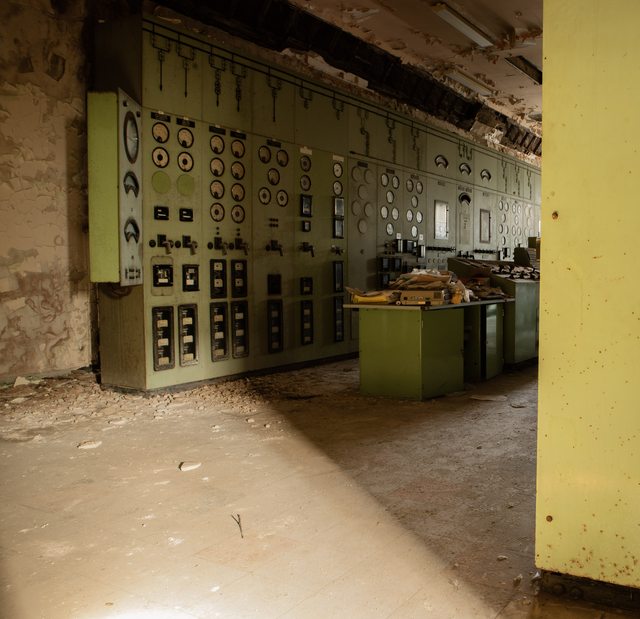 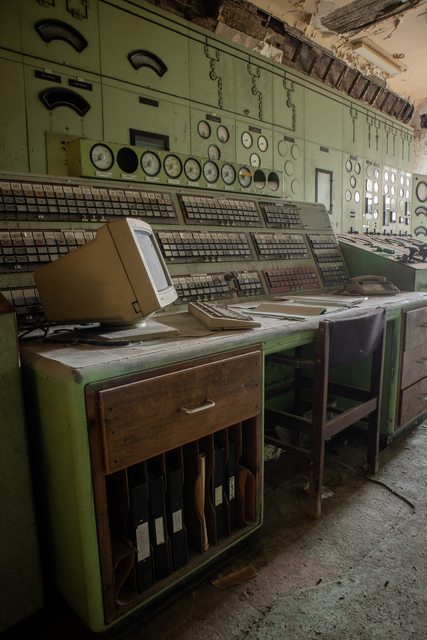 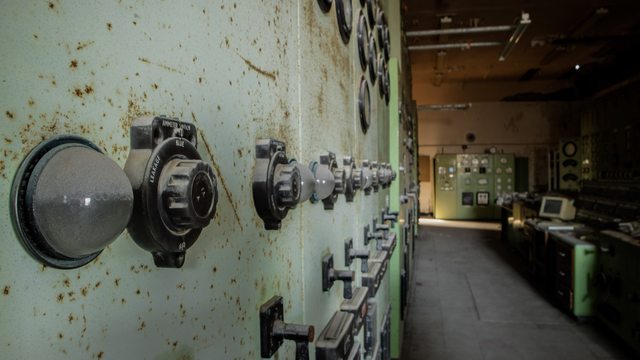 The smaller of the two rotary dissolver buildings 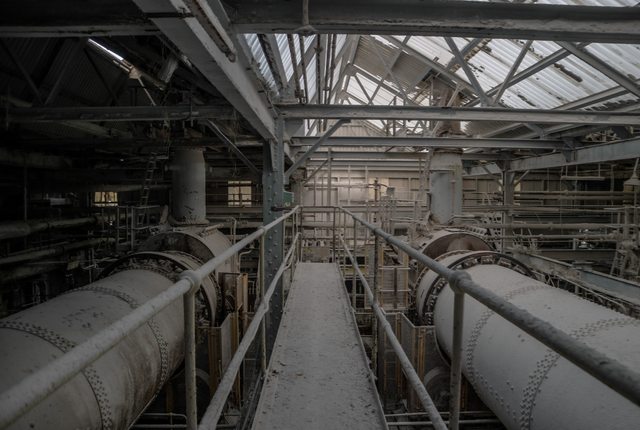 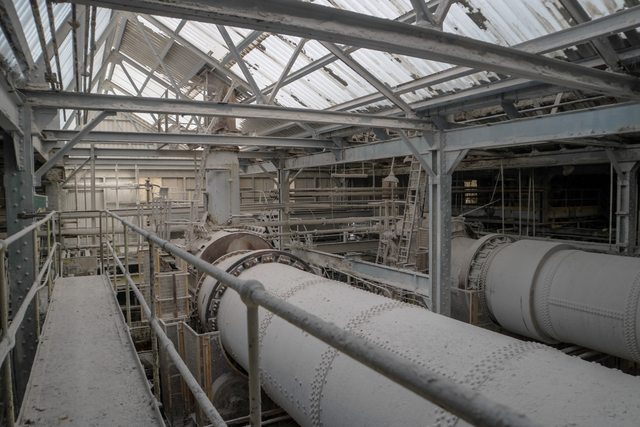 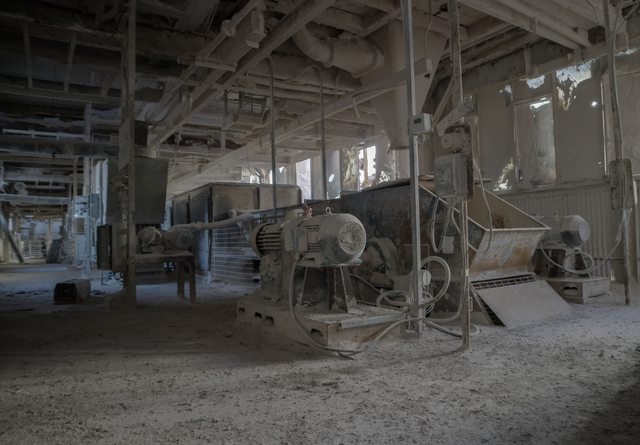 To finish, a shot on the way out after the second visit 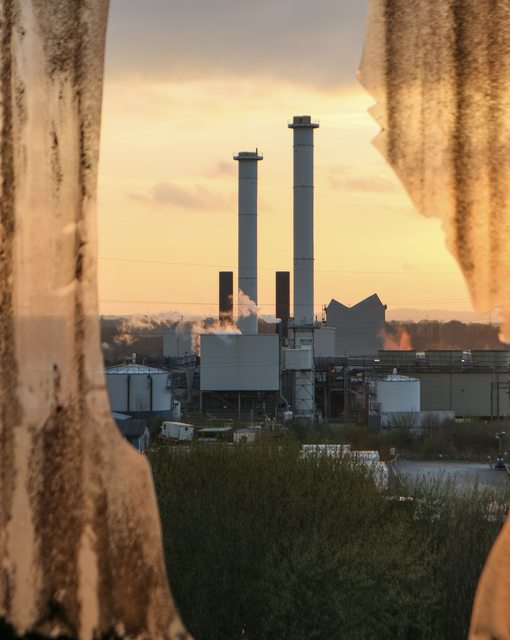 Here's the link to out documentary styled video we made from this exploration. We cover the property's past, present and future through cinematics and narration:

One ok have never got around too.and really should..you captured it nicely
You must log in or register to reply here.