Requisitioned during the last war, Yynyslas sand dunes and golf club were used as a top-secret weapons testing facility and presumably a forerunner to DERA Aberporth further down the coast.

Many locals remember collecting shrapnel after decommissioning and rather alarmingly at least 3 UXBs have been found since 1995 alone, the last being in August 2010. Explosion here (not mine): [ame]http://vimeo.com/14989788[/ame]
Several buildings, concrete roads and foundations remain, including some unusual observation posts designed for viewing explosions in (relative) safety.

No, it isn't snowing here, half of these were taken in December. 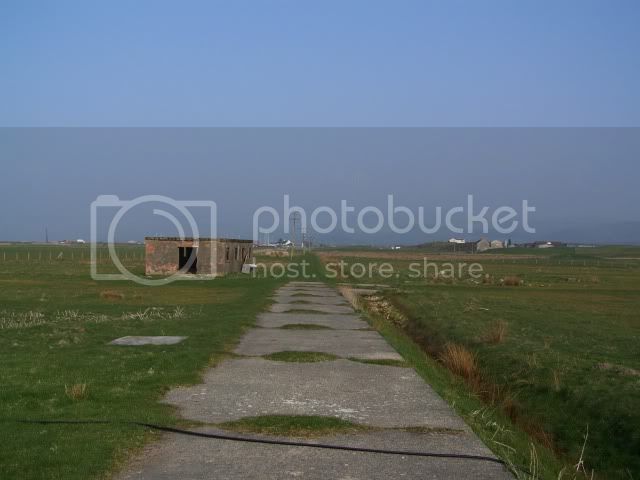 Concrete road and unidentified building - possibly an office or lab. 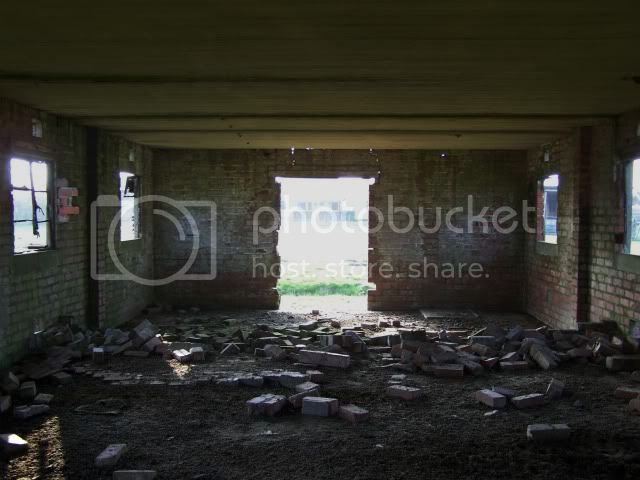 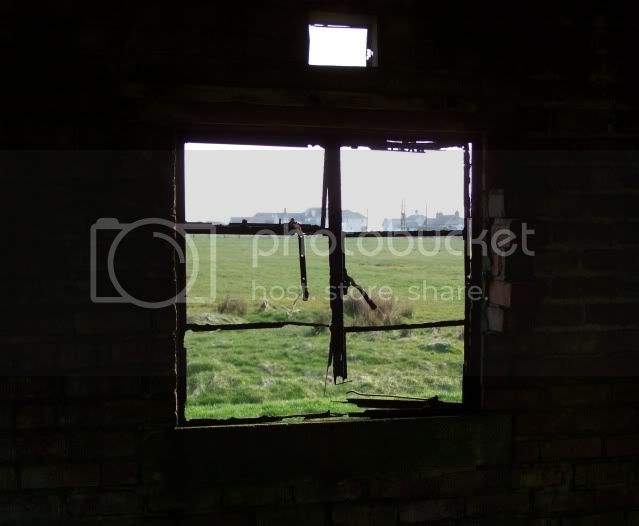 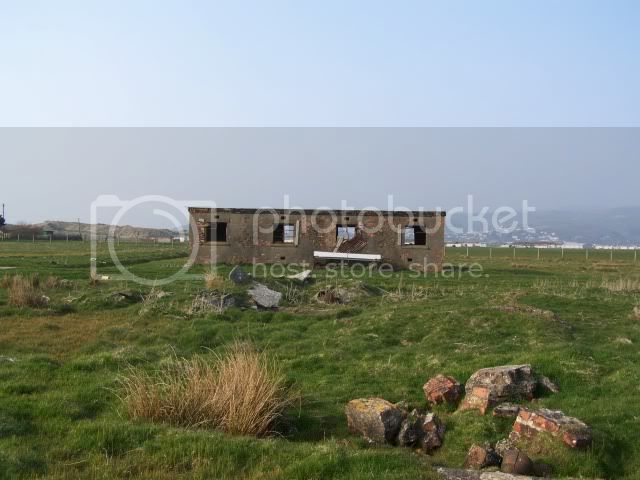 View back to the unidentified building over the ruins of another. 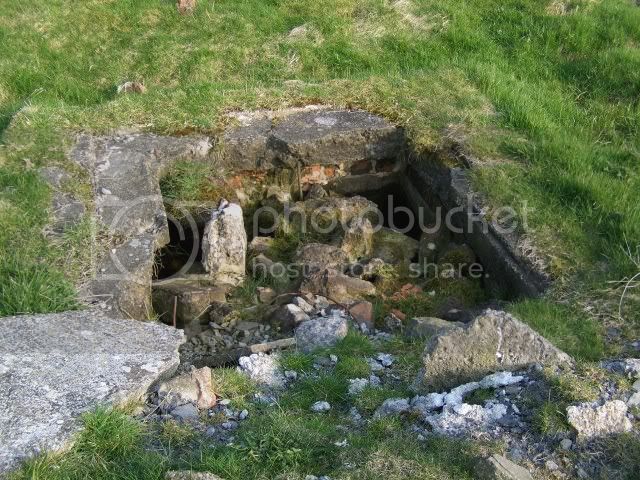 Not sure what this is, but it's at least 4' deep and full of water and rubble - possibly a bunker or underground tank. 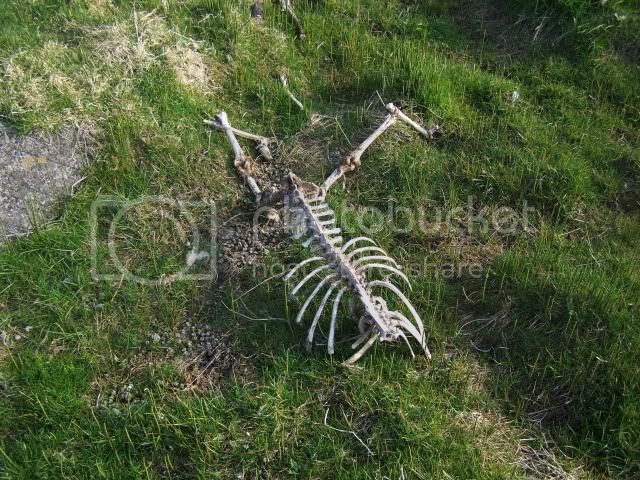 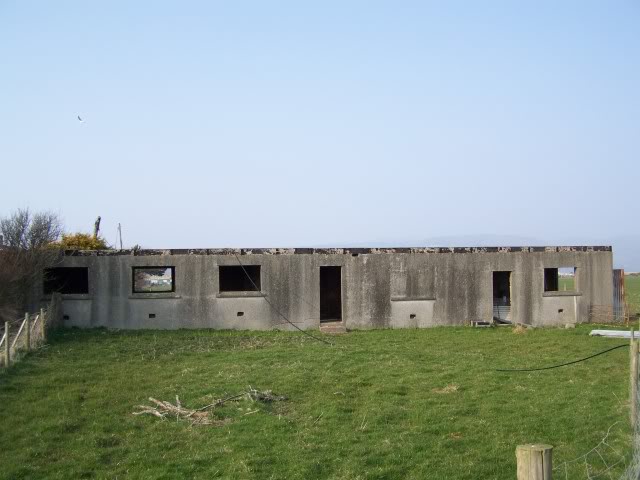 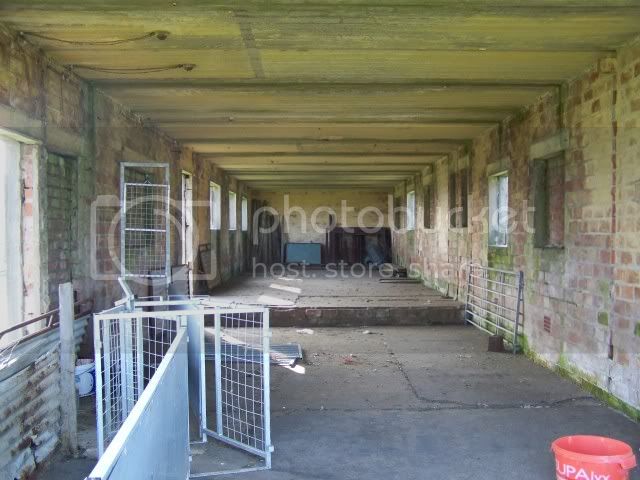 The interior divisions have unfortunately been stripped away but can be traced in places. This building clearly contained toilets and probably also barracks and a mess room 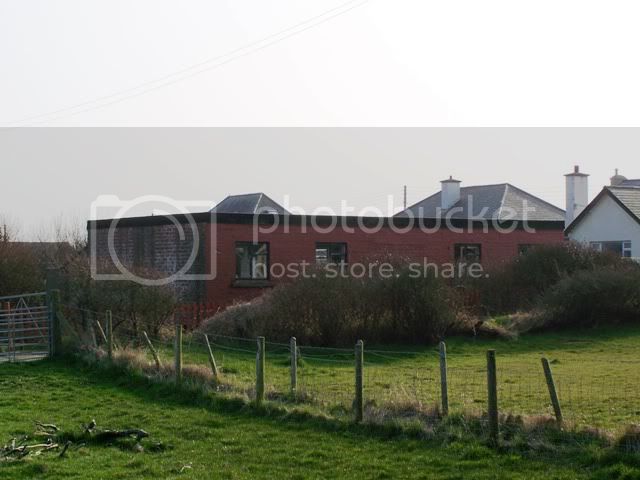 A rather interesting 'garden shed' 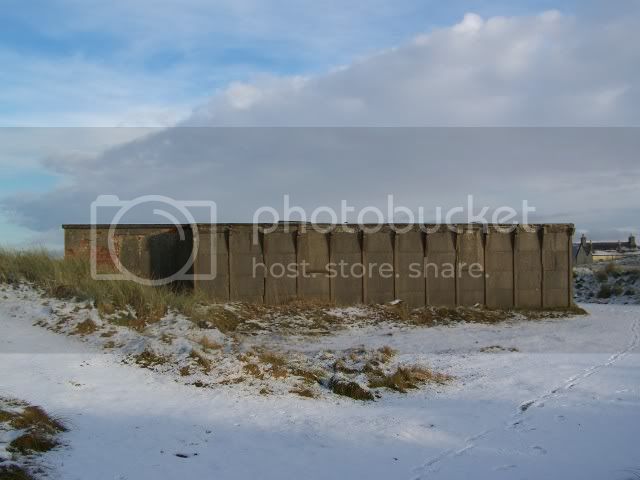 Long store(?) building on the range 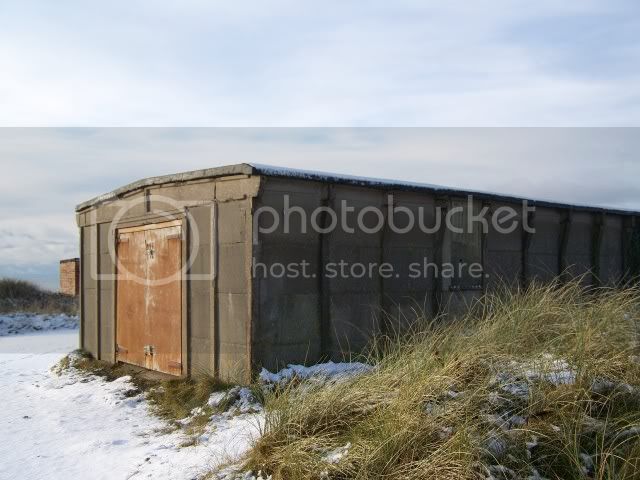 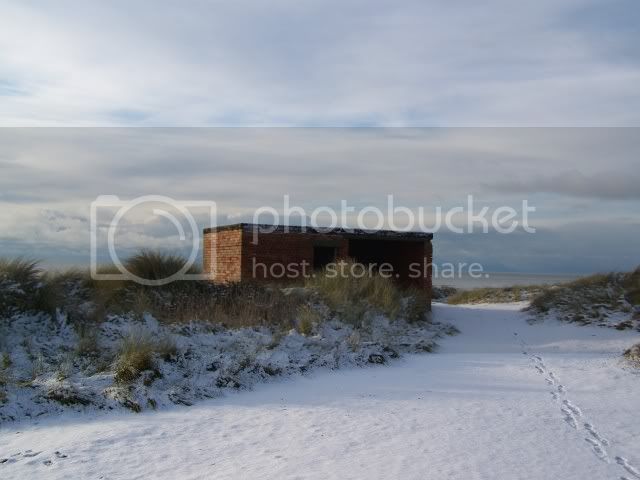 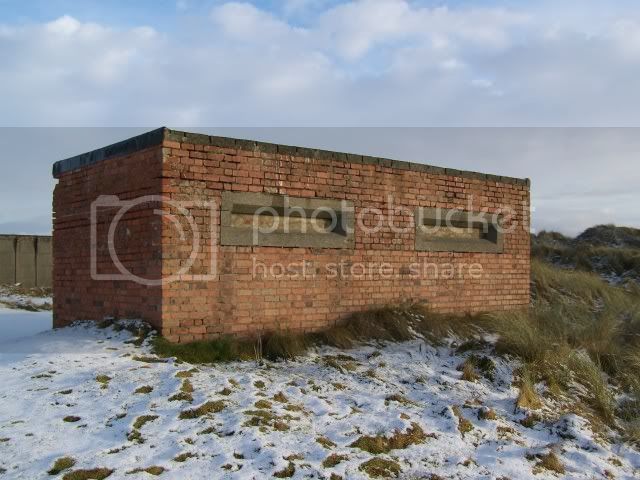 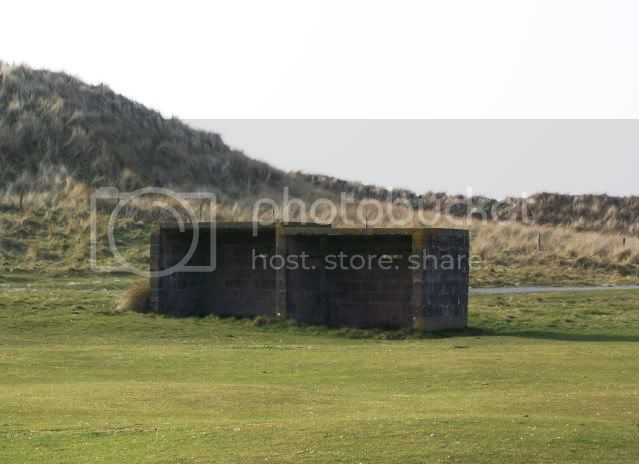 very nice, mate was it army or raf any ideas?

I'm guessing Army, possibly even Navy. I can't find any evidence that 'planes or the RAF were ever involved, but if anyone can find out for sure, I'd be interested to hear.
You must log in or register to reply here.