Visited with the extremely capable young @Dragon_Urbex back in the autumn; who as always, knocked up a very good and successful road trip to a range of different places; this one being a site that I had left for a good while. It's pretty trashed, but it looks great from the outside and has some nice quirks to it. It's always reminded me of that Linford Park Nursing Home from years ago from the outside.

The organisation that is currently known as "Benenden Healthcare" was founded in 1905 to help Post Office workers suffering from tuberculosis; TB was rife in those days and especially among sorting clerks.

It was killing thousands of people a year and only the very wealthy could afford medical help or a trip to a Swiss Sanatorium to recuperate in the fresh air.

Charles Garland; a Post Office clerk, decided to create a mutual self-help organisation so that the less well off could get access to the healthcare they so desperately needed.

People would contribute a small weekly amount into a fund. This fund would be used to help their colleagues or themselves if they were unlucky enough to contract TB. For a while, it was known as "The Post Office Sanatorium Society".

Benenden Hospital was founded in 1907 and quickly became the centre for hospital treatment for members of Trade Unions and Friendly Societies and subsequently large numbers of public sector employees who joined what is now The Benenden Healthcare Society.

The services provided at the hospital moved with the times; from treatment for tuberculosis, which was its original use, to the management of chest diseases, to the current day where the hospital provides a wide range of consultation, diagnosis and treatment services for most medical and surgical specialties. 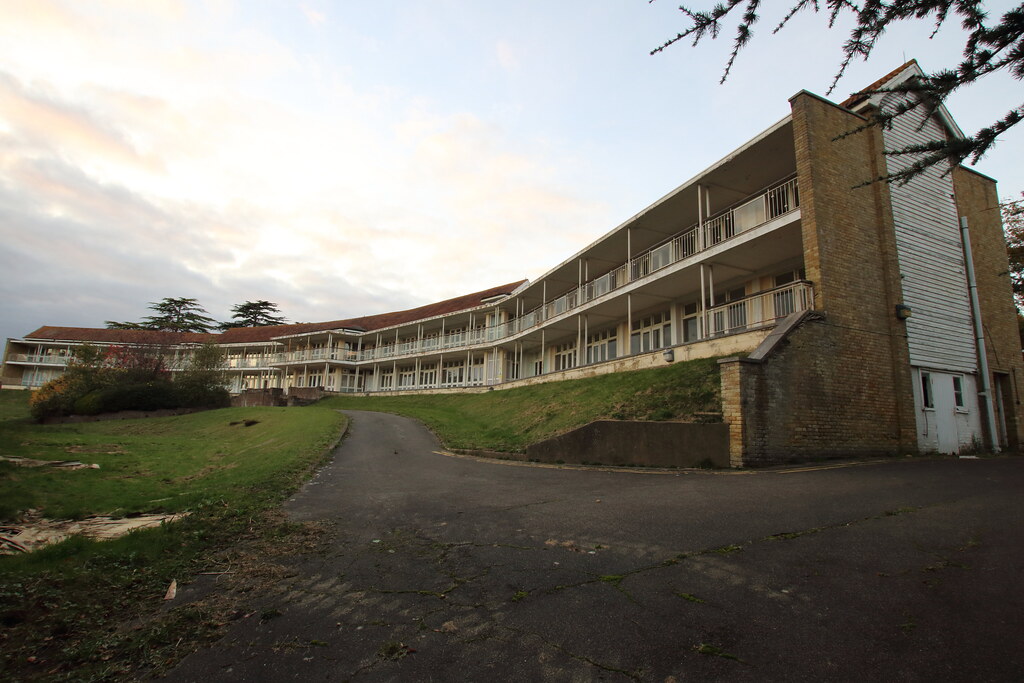 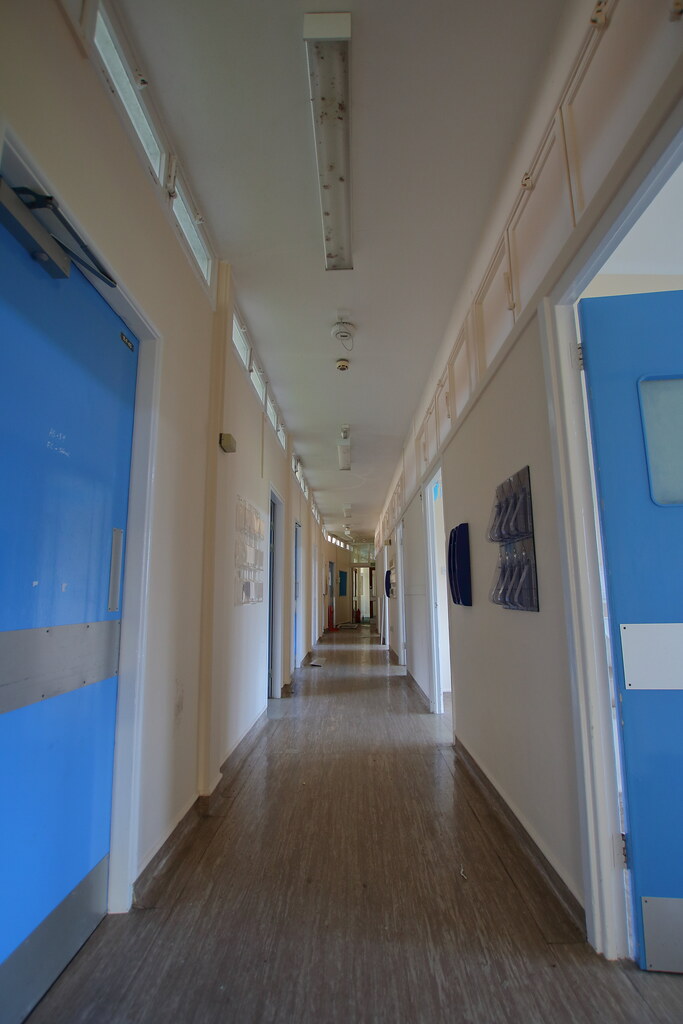 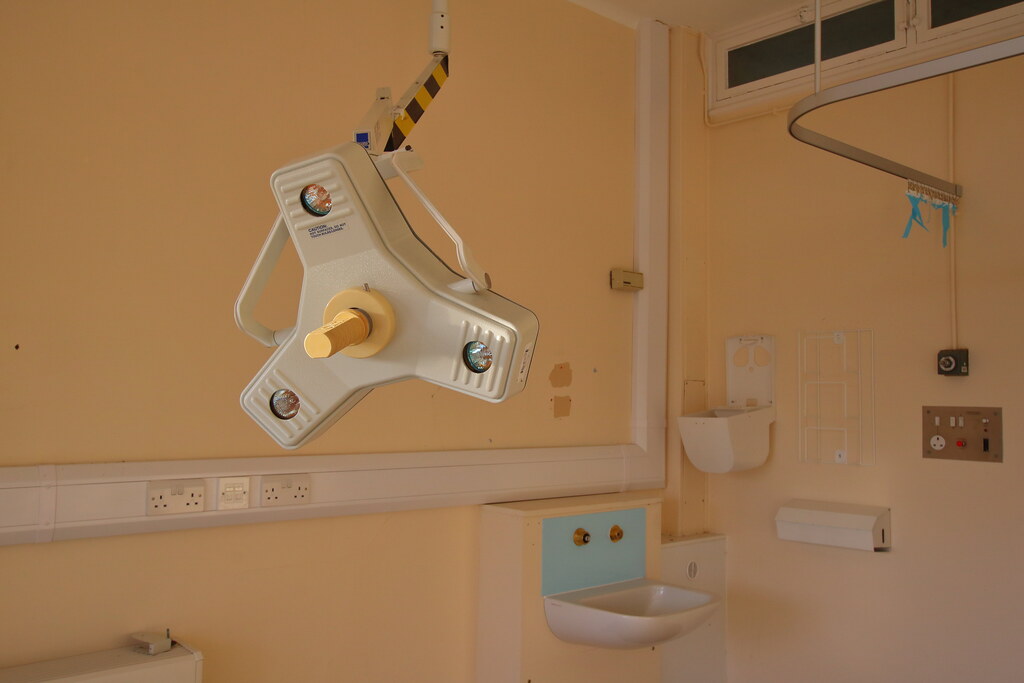 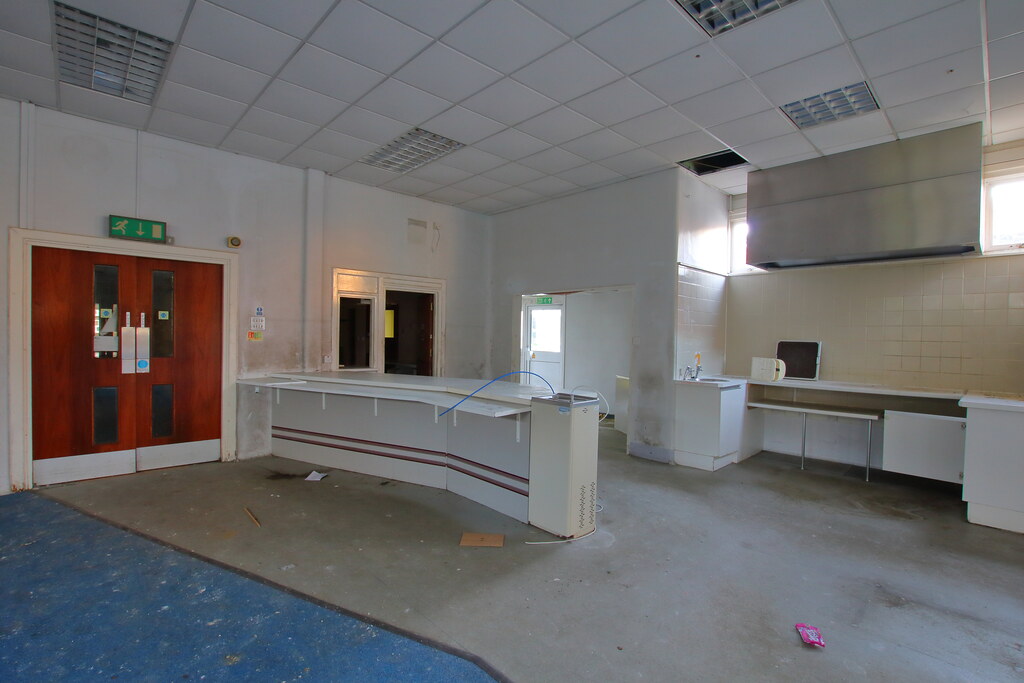 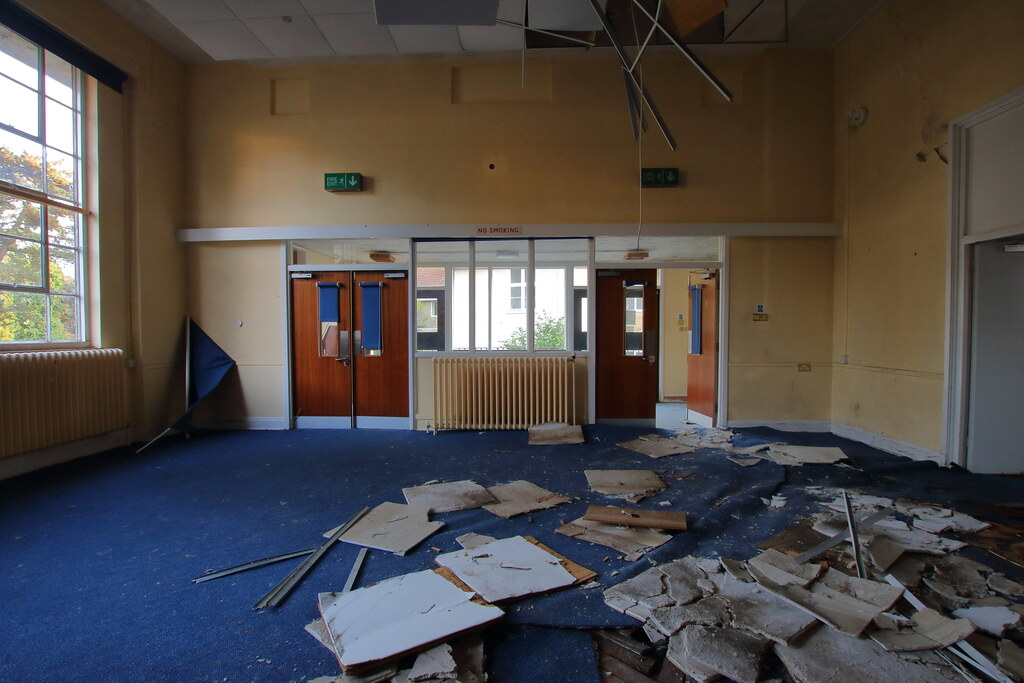 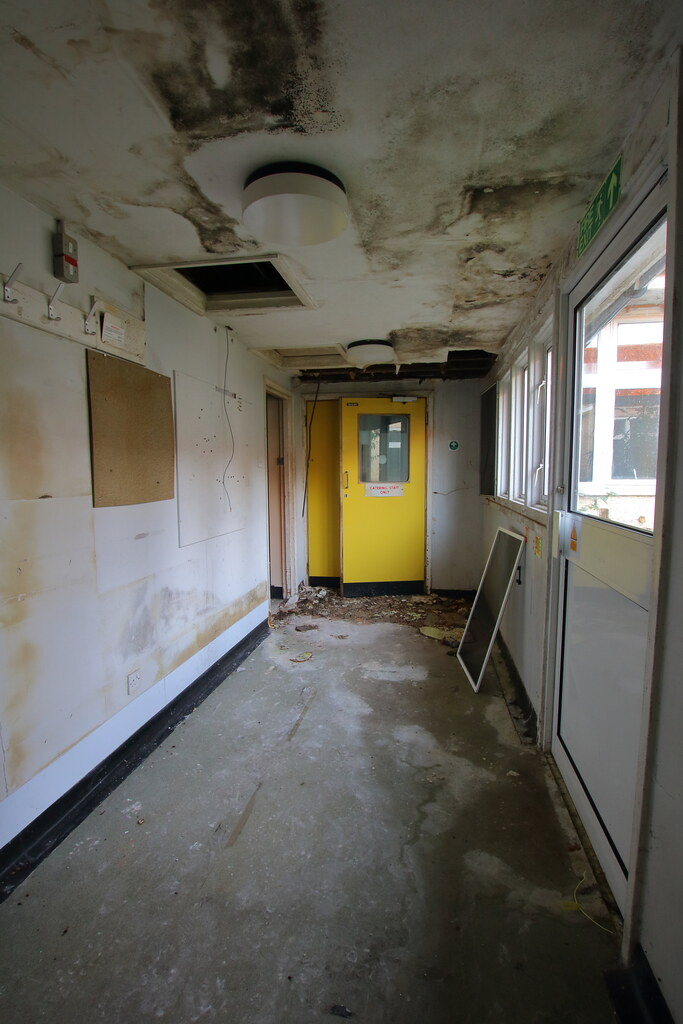 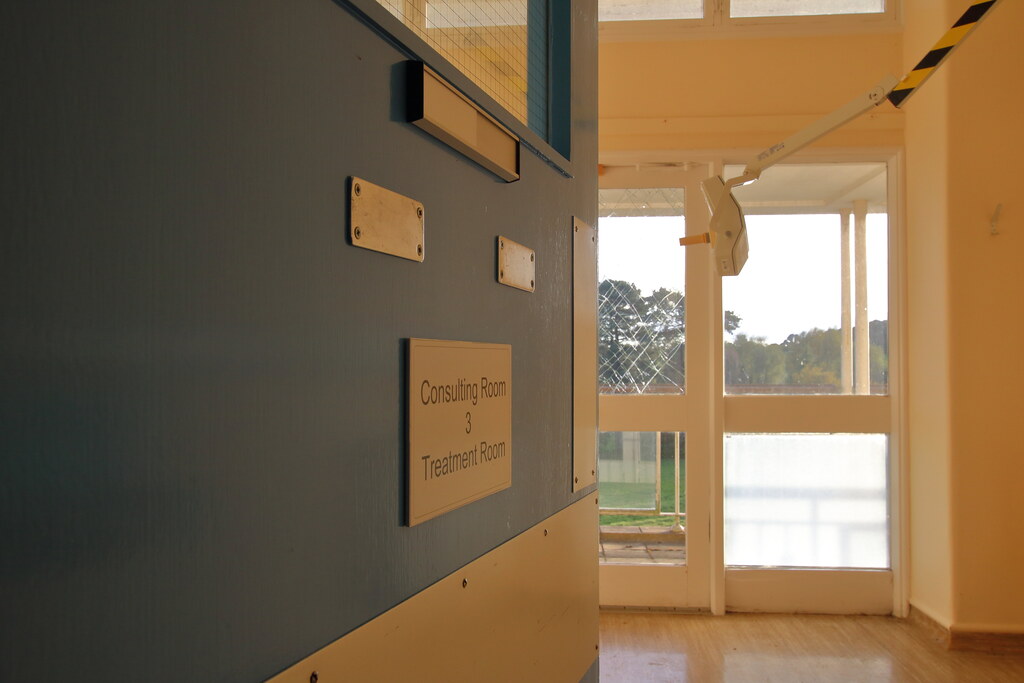 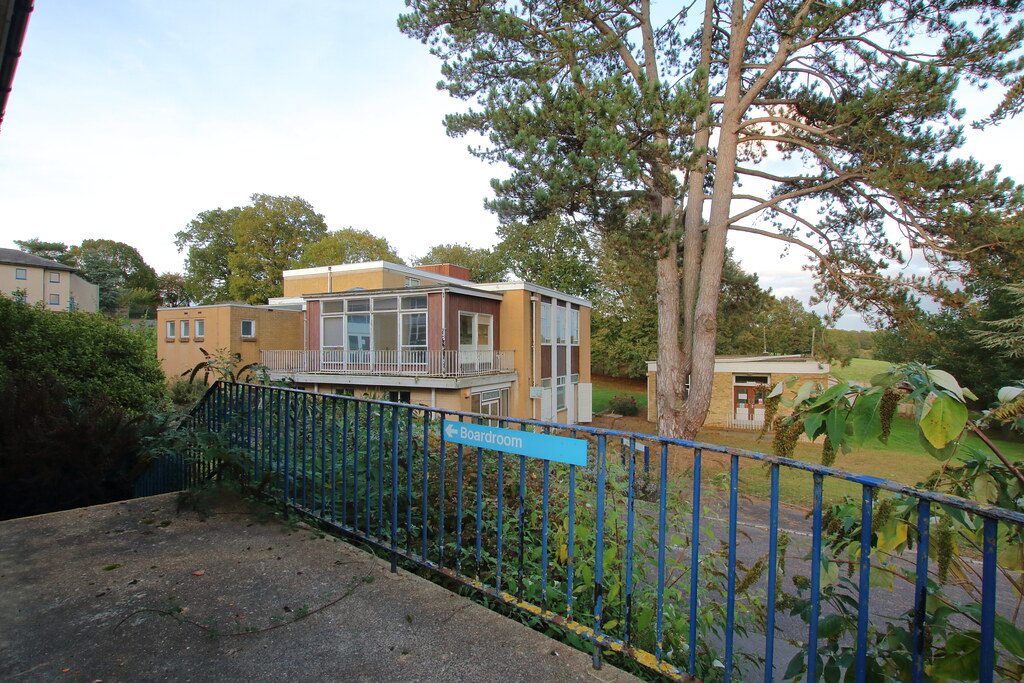 Cool report Landie, like the natural decay in this one

Good set of photos there